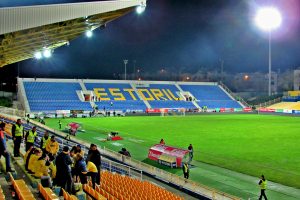 After KVK Tienen-Diegem was postponed on Friday because of snow,  I went to Portugal on Saturday, where I was welcomed by a bright shining sun and a very acceptable 20°. After visiting Estádio do Restelo and the Portuguese national stadium, I went to Estoril who were hosting SL Benfica in a local derby. The trip by train only costed €2.15, which must be my cheapest ever for now. The ticket for the game, which I got thanks to a Portuguese lad on Facebook, also only costed €15.

GD Estoril-Praia was founded in 1939 and played several seasons in the 1st and 2nd division, before they relegated to the 3th tier in 2002. After back-to-back promotions, the club went back to the first divison, from which they relegated again after only 1 season. After 7 seasons at the 2nd tier, the club became champions and promoted again. In their 1st season at the highest level they ended in 5th position, followed by a 4th position 1 season later, managing to qualify twice in a row for Europe. Their most remarkable result in Europe must be the 2-0 win over Panathinaikos in 2015.

The stadium of Estoril is a rather decent ground, built in 1938 and able to hold 8.000 fans. The capacity is more than enough for their average of something between 1.200 and 1.800 fans. Today is a special day for them, because their Lisbon neighbours are coming over and they will fill most of the stadium.

The game was very amusing as Estoril got 1-0 up and their fans were going "louco", especially as the "Canarinhos" managed to keep the result until the break. Only a few minutes after the restart Benfica made it 1-1 and just a little later they took the lead, 1-2. At the end of the game Estoril almost managed to equalise but Benfica's goalkeeper saved the points for his side. 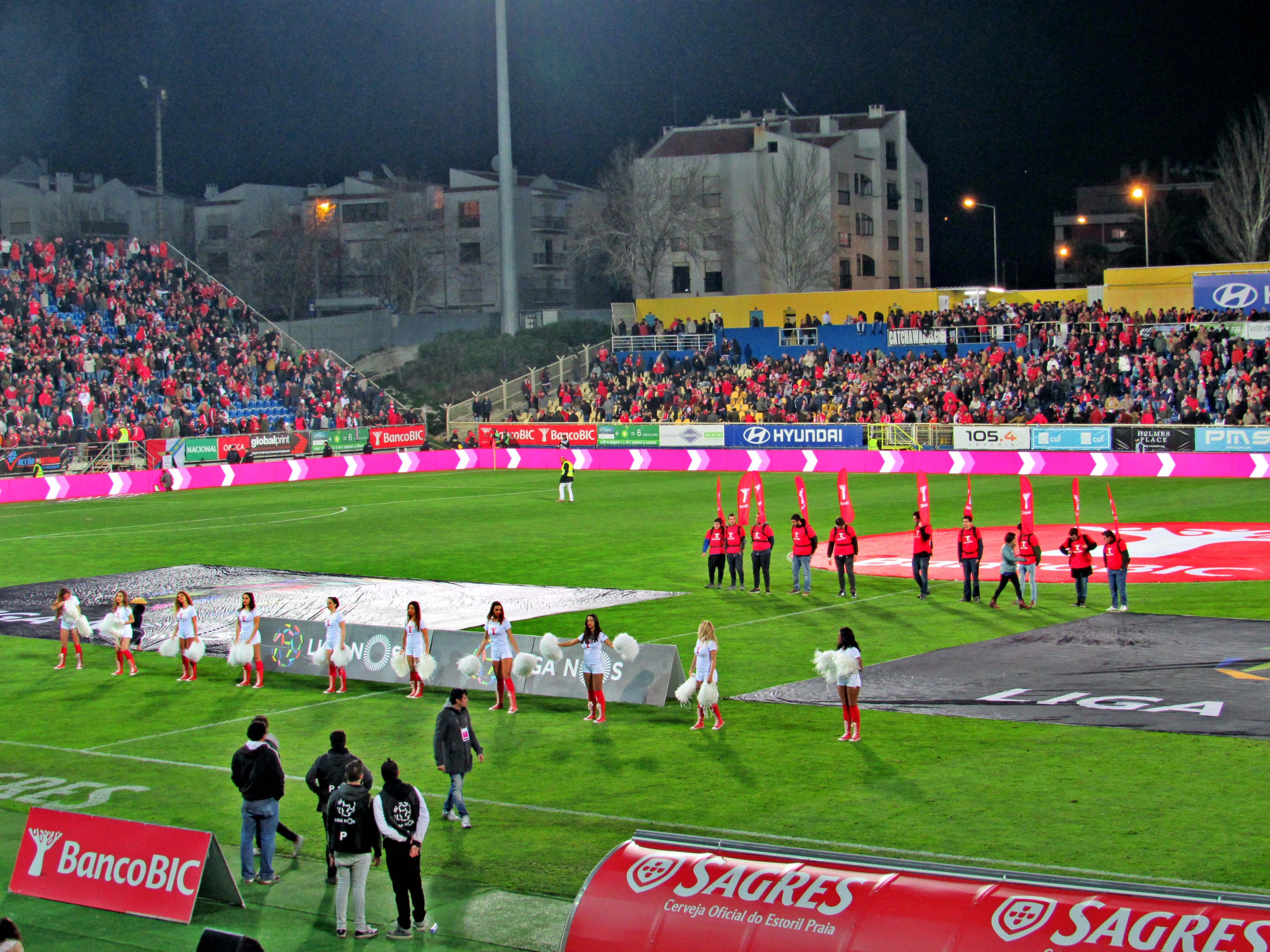 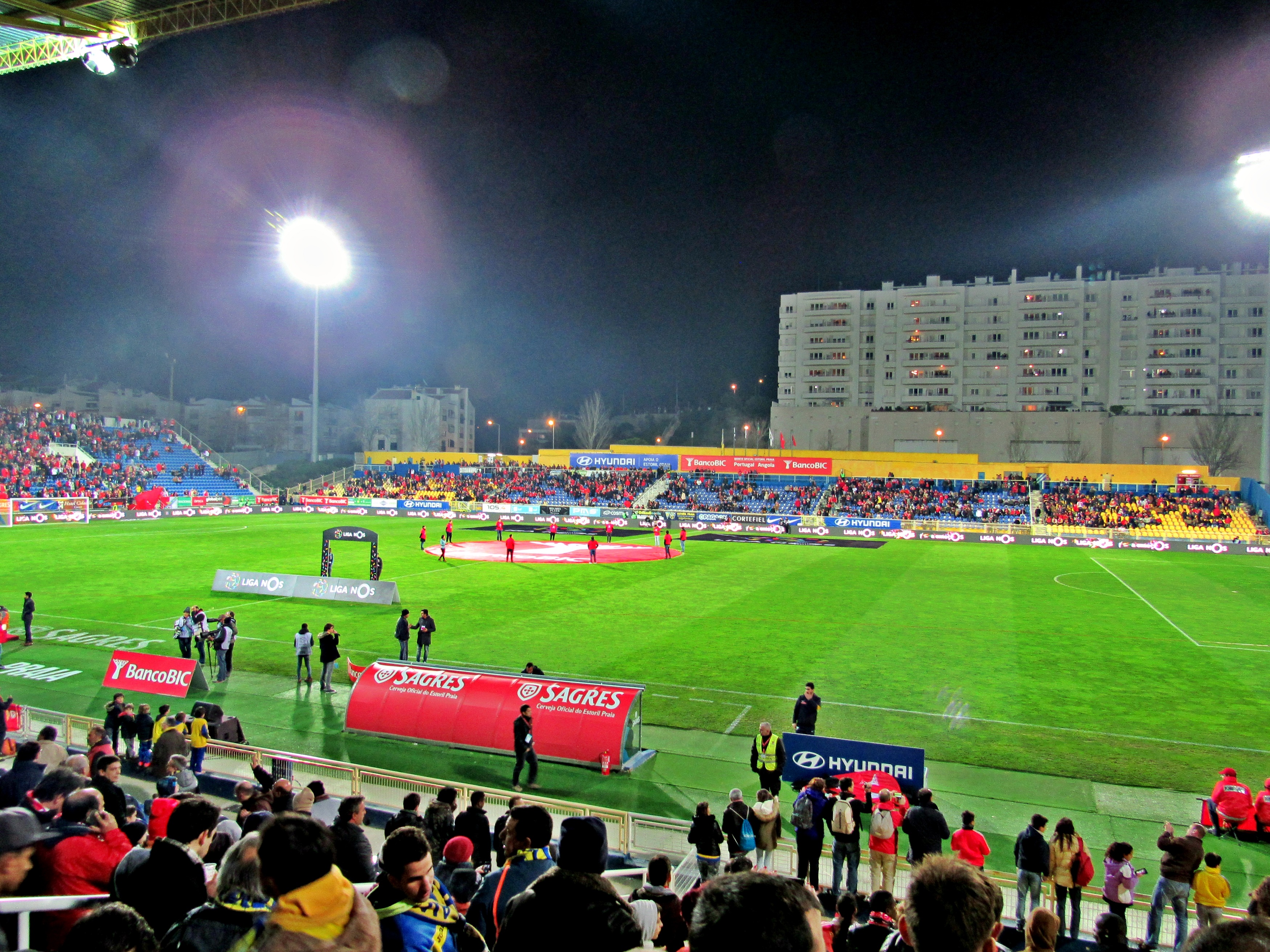 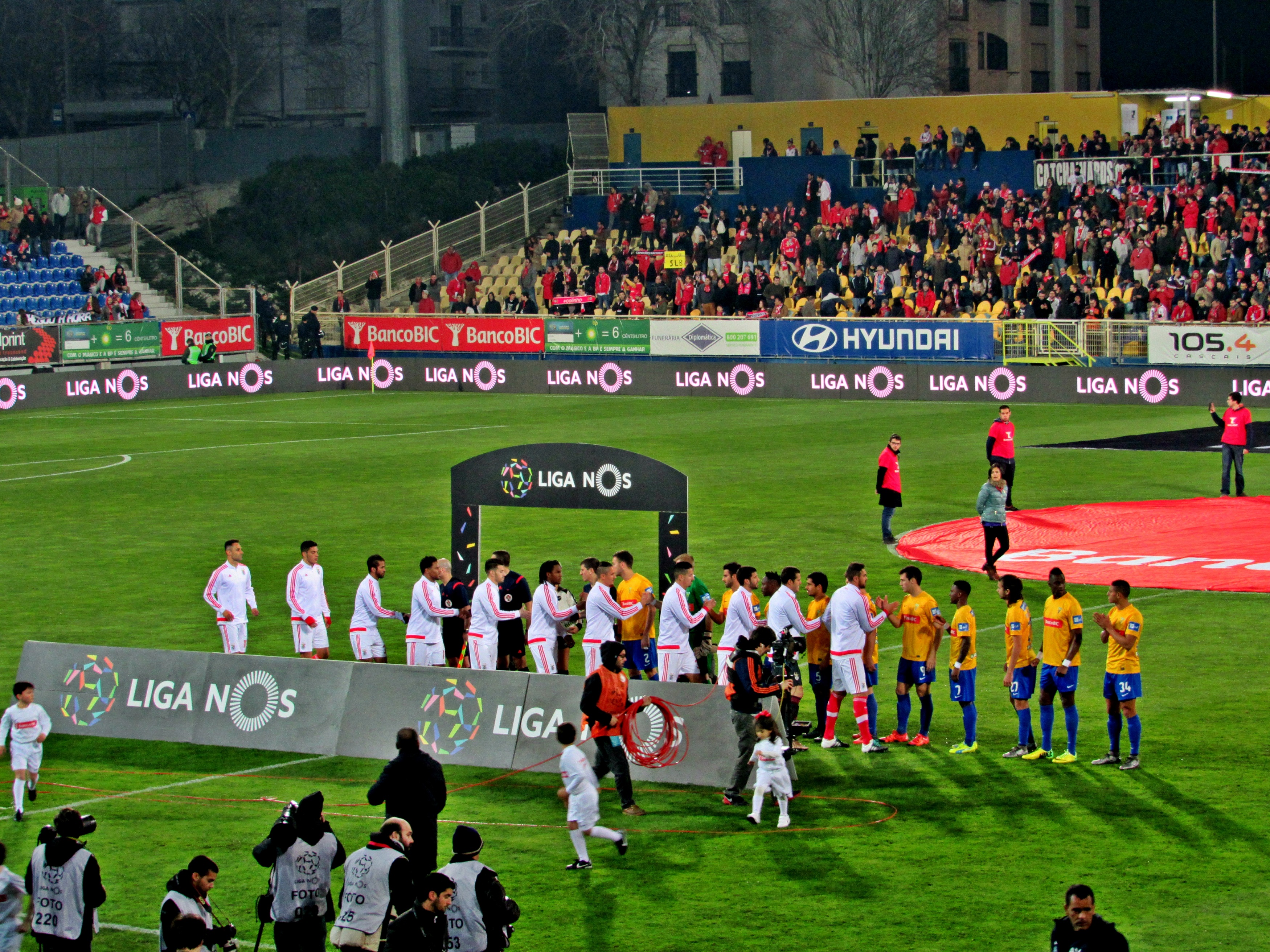 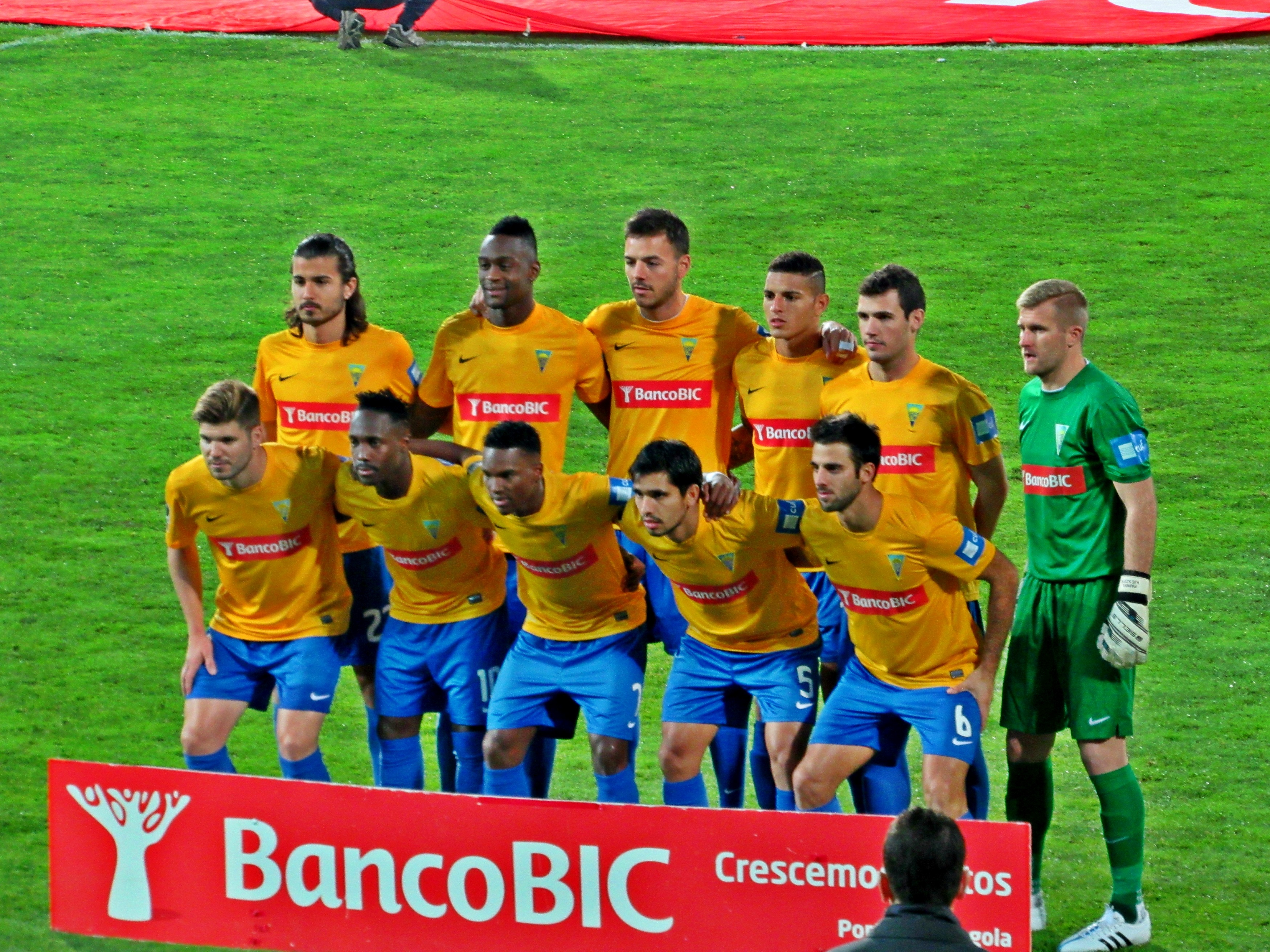 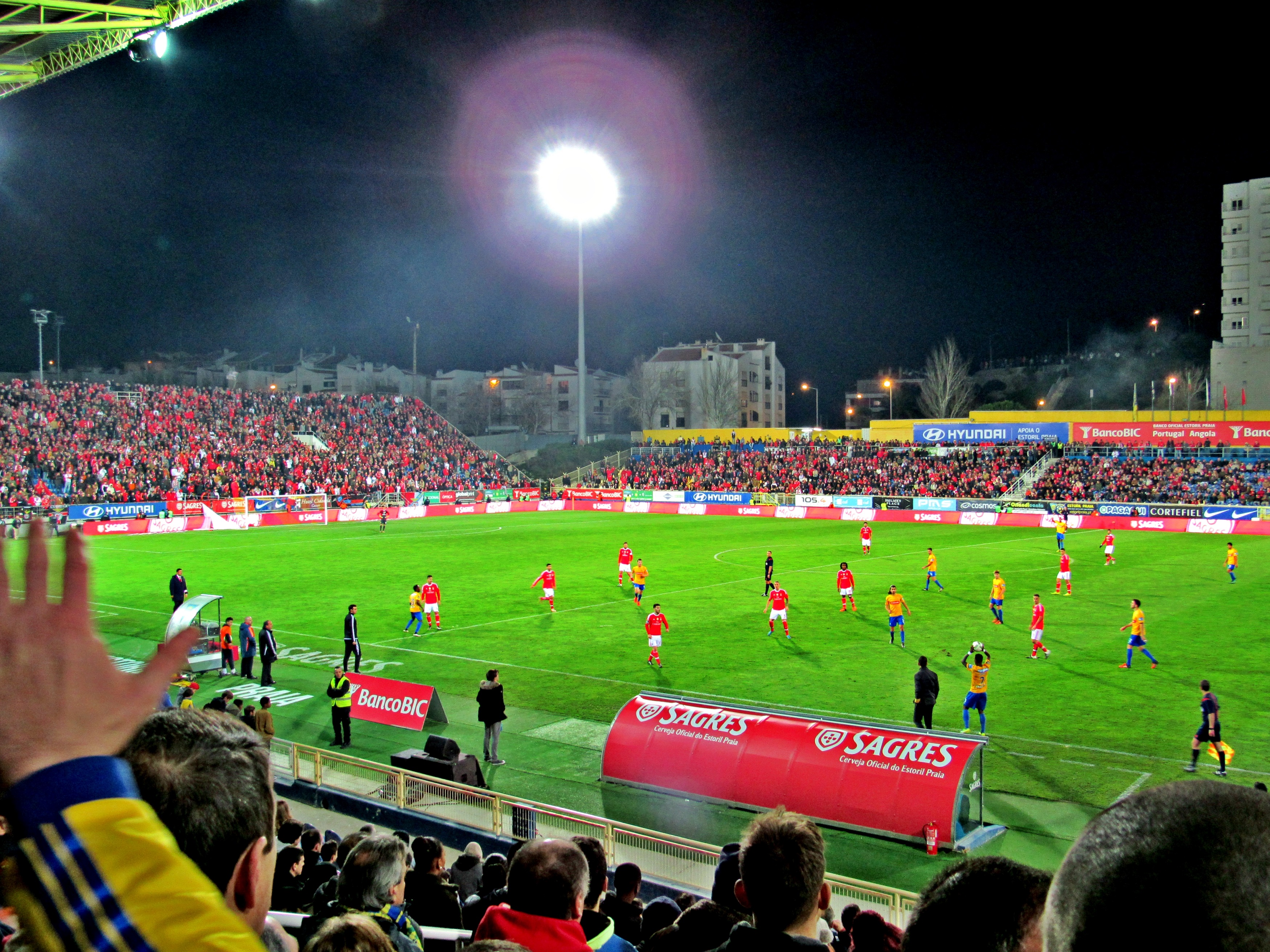 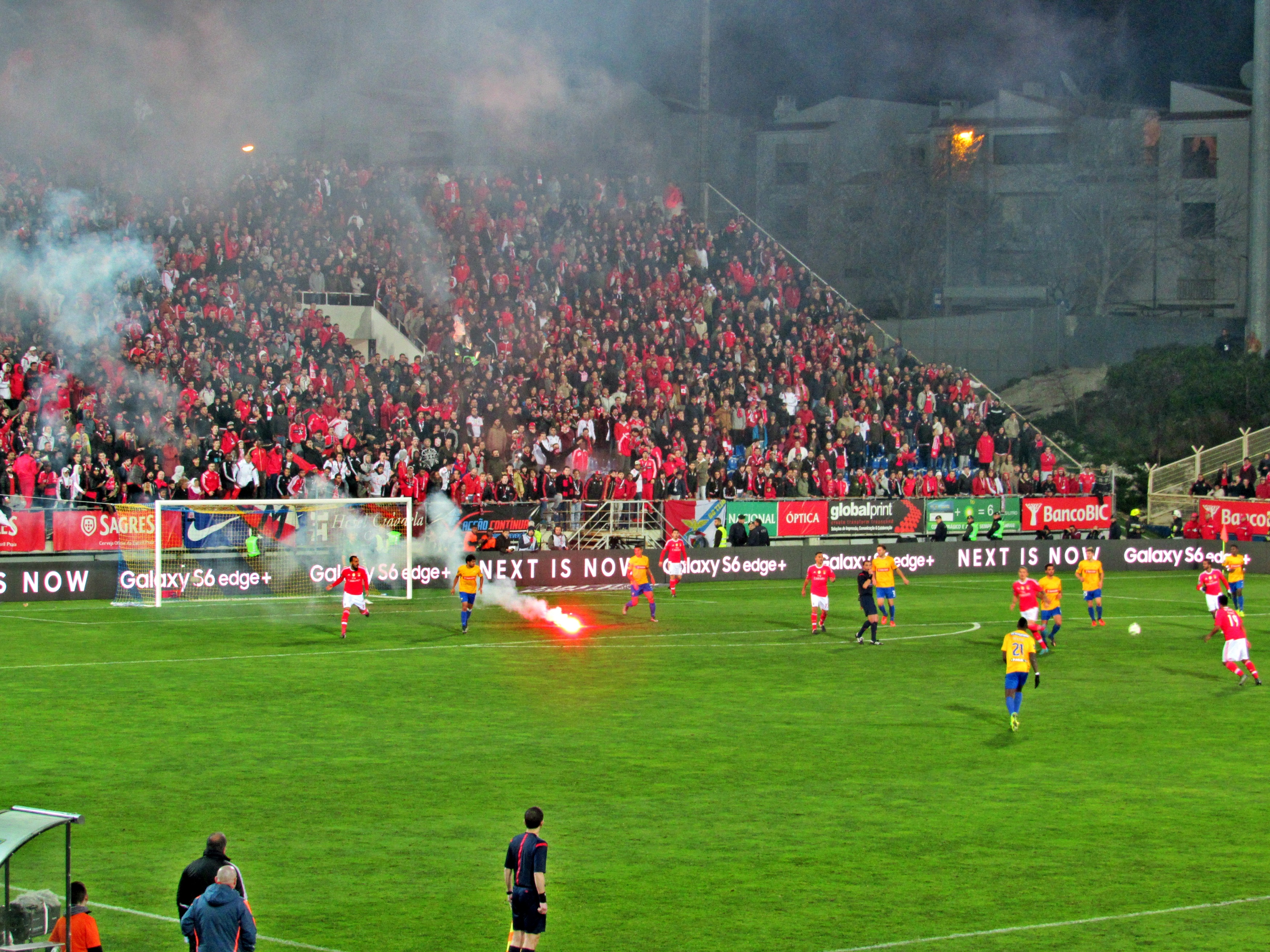 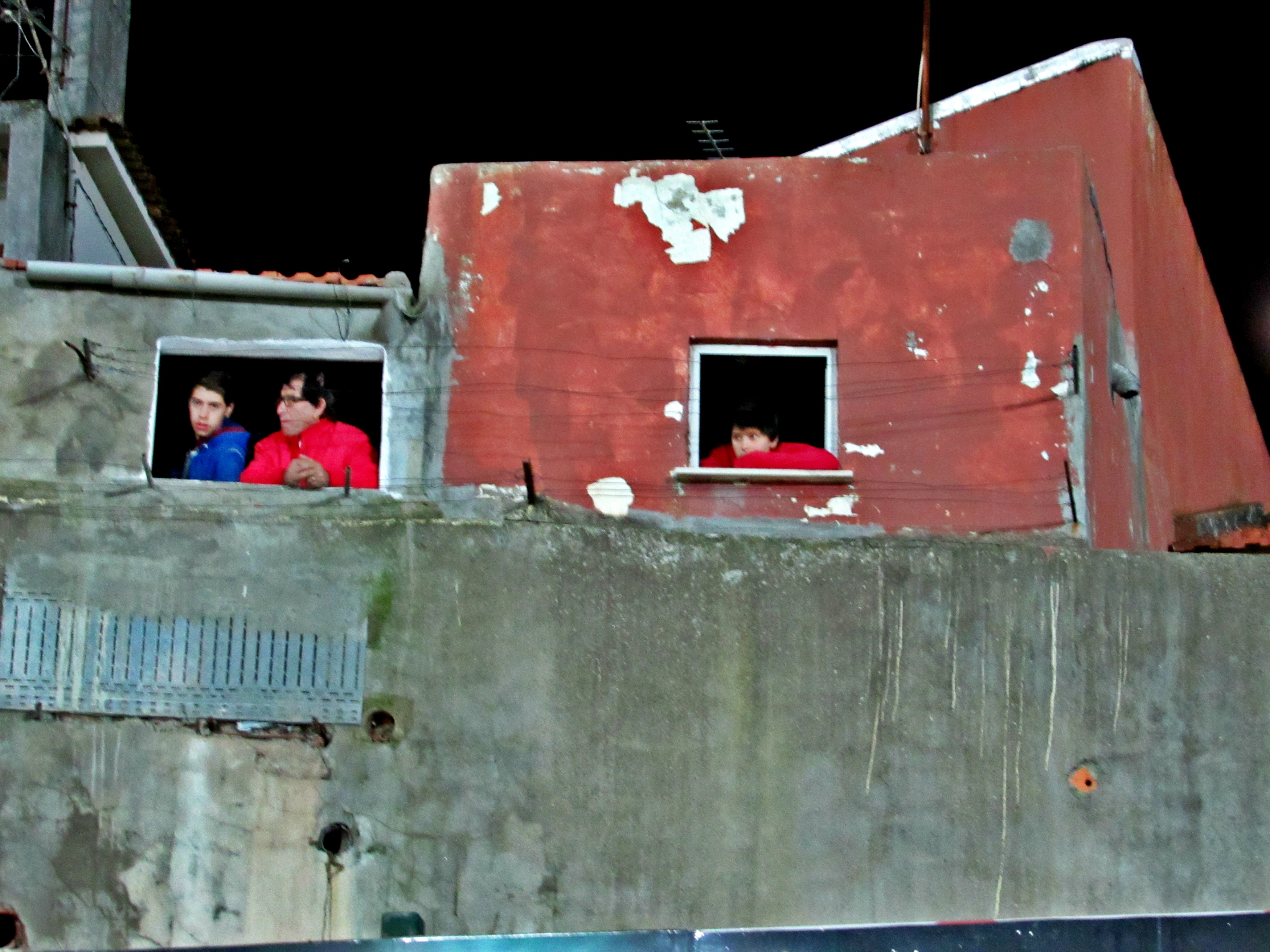 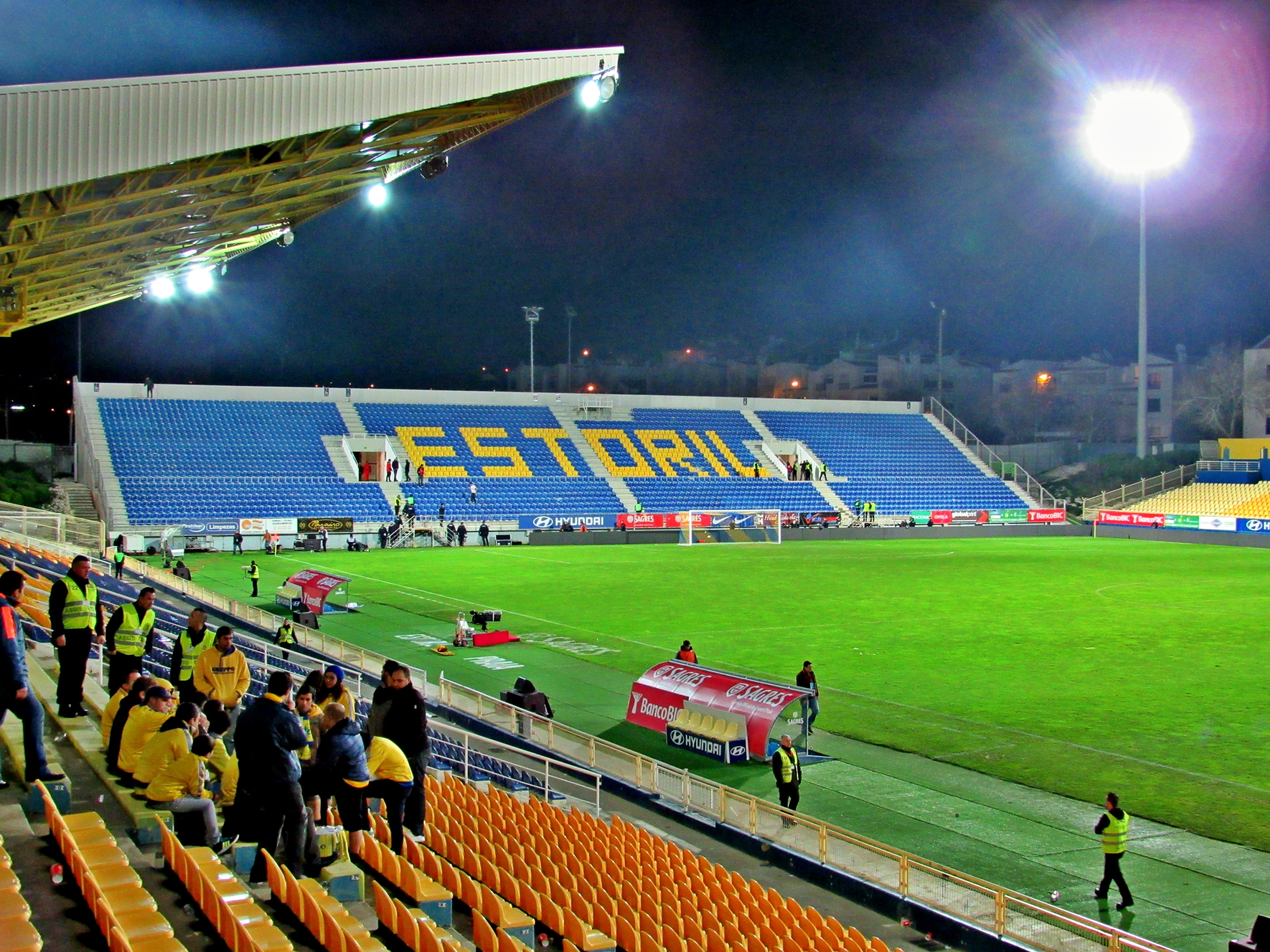