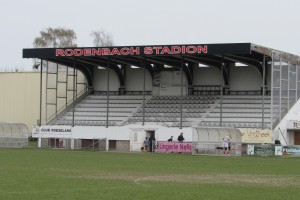 Before going to KV Oostende - Club Brugge (At Schiervelde) we stopped at Club Roeselare to visit the Rodenbachstadion.

Some of the KFC Roeselare fans were unhappy with this and they started a new club in the 8th division of Belgian football (01-07-2000).

The club managed to reach the 5th division and plays in the 6th division nowadays.

The Rodenbachstadion really looks very old and has a beautiful main stand! 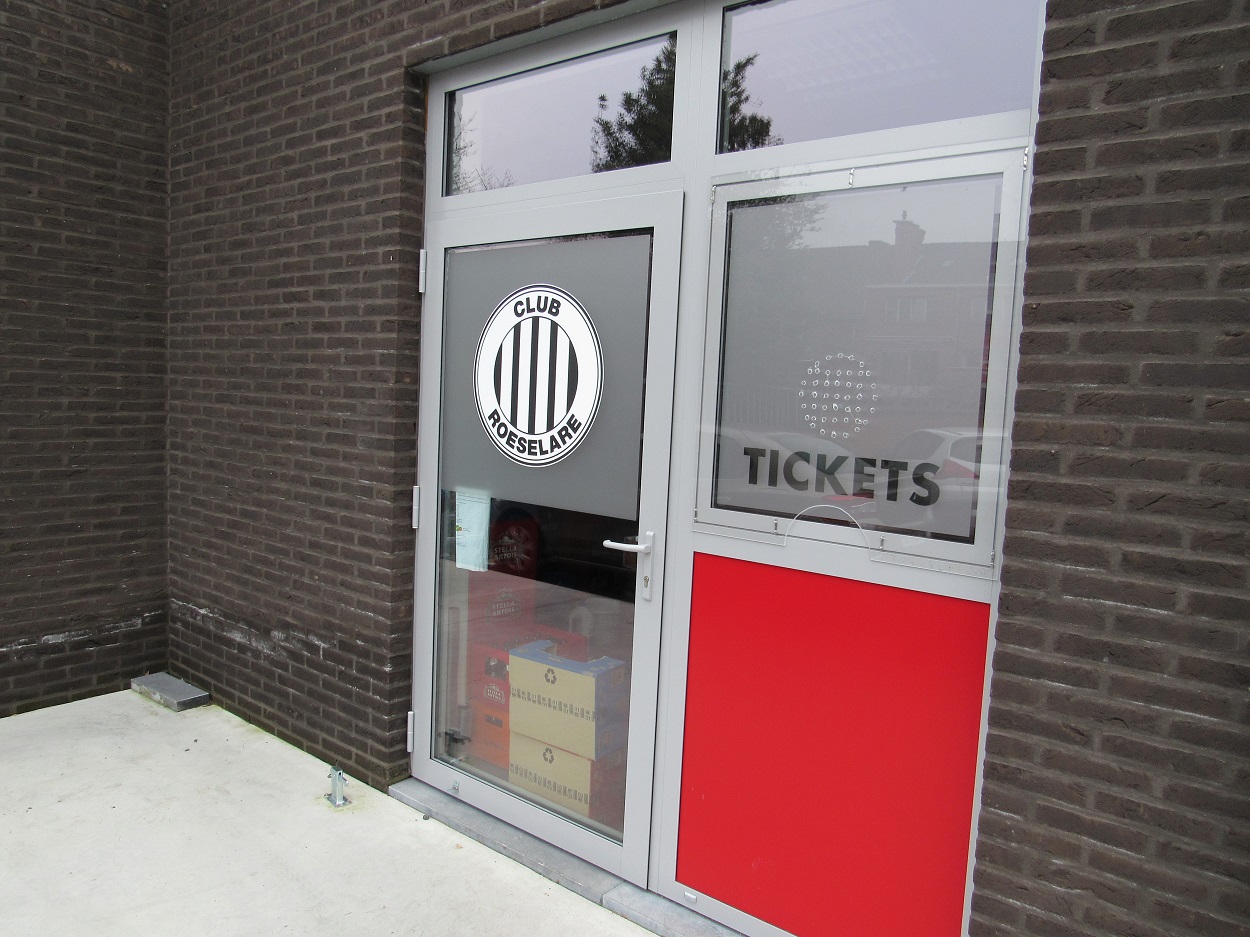 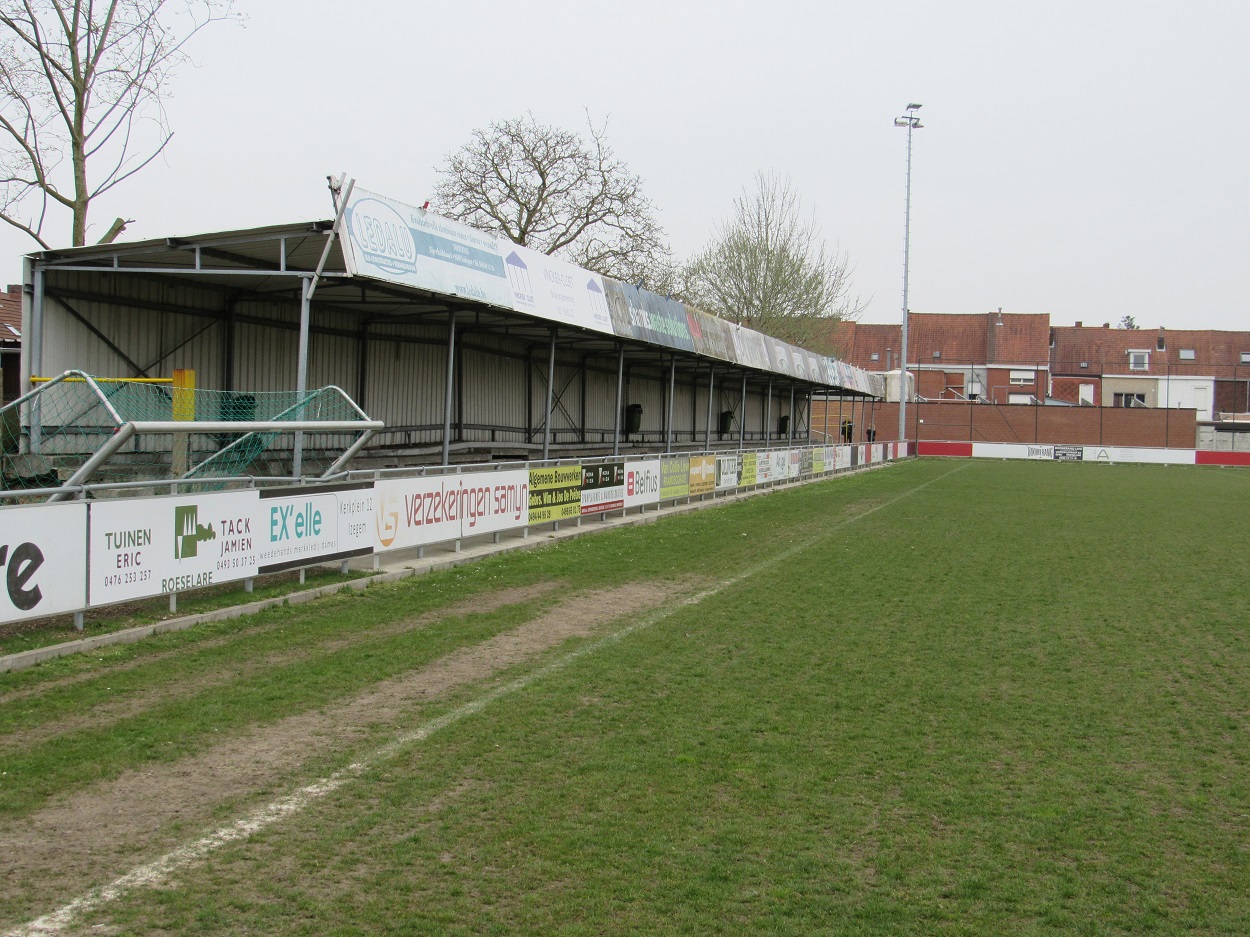 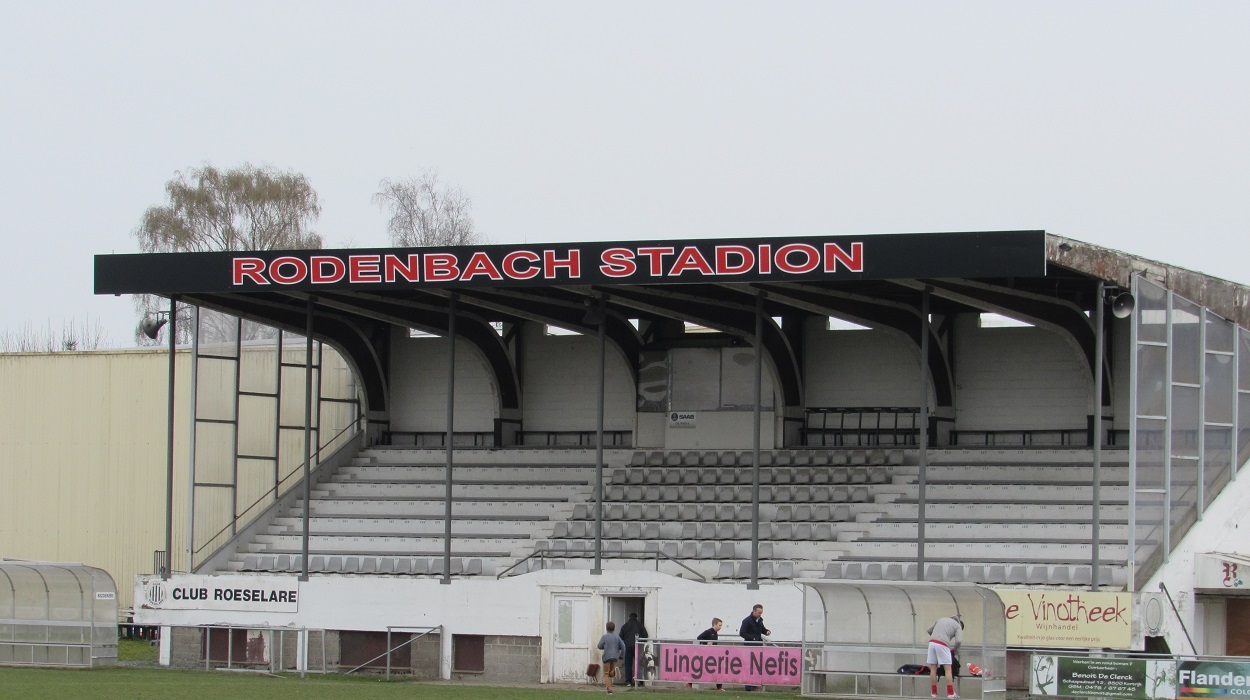 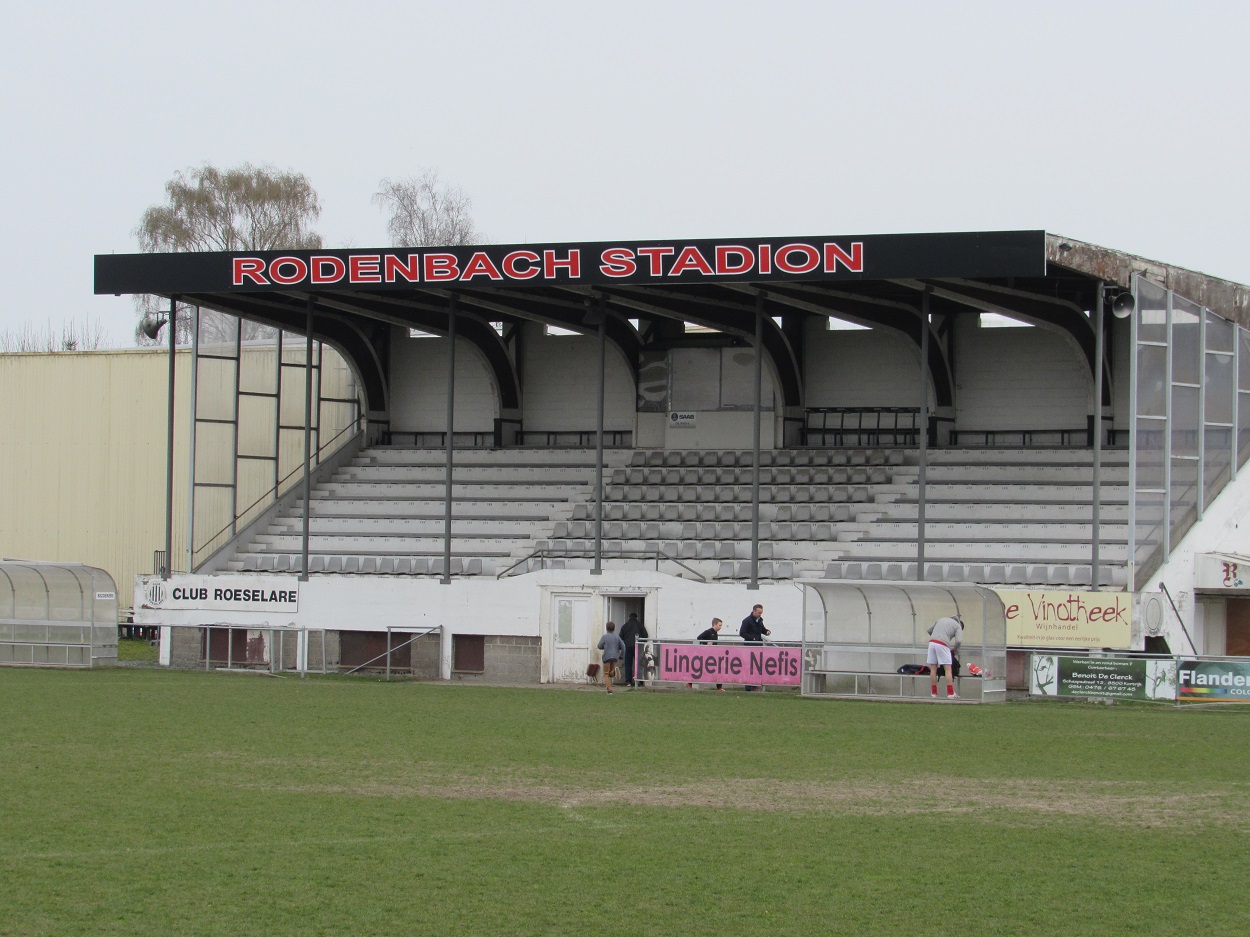 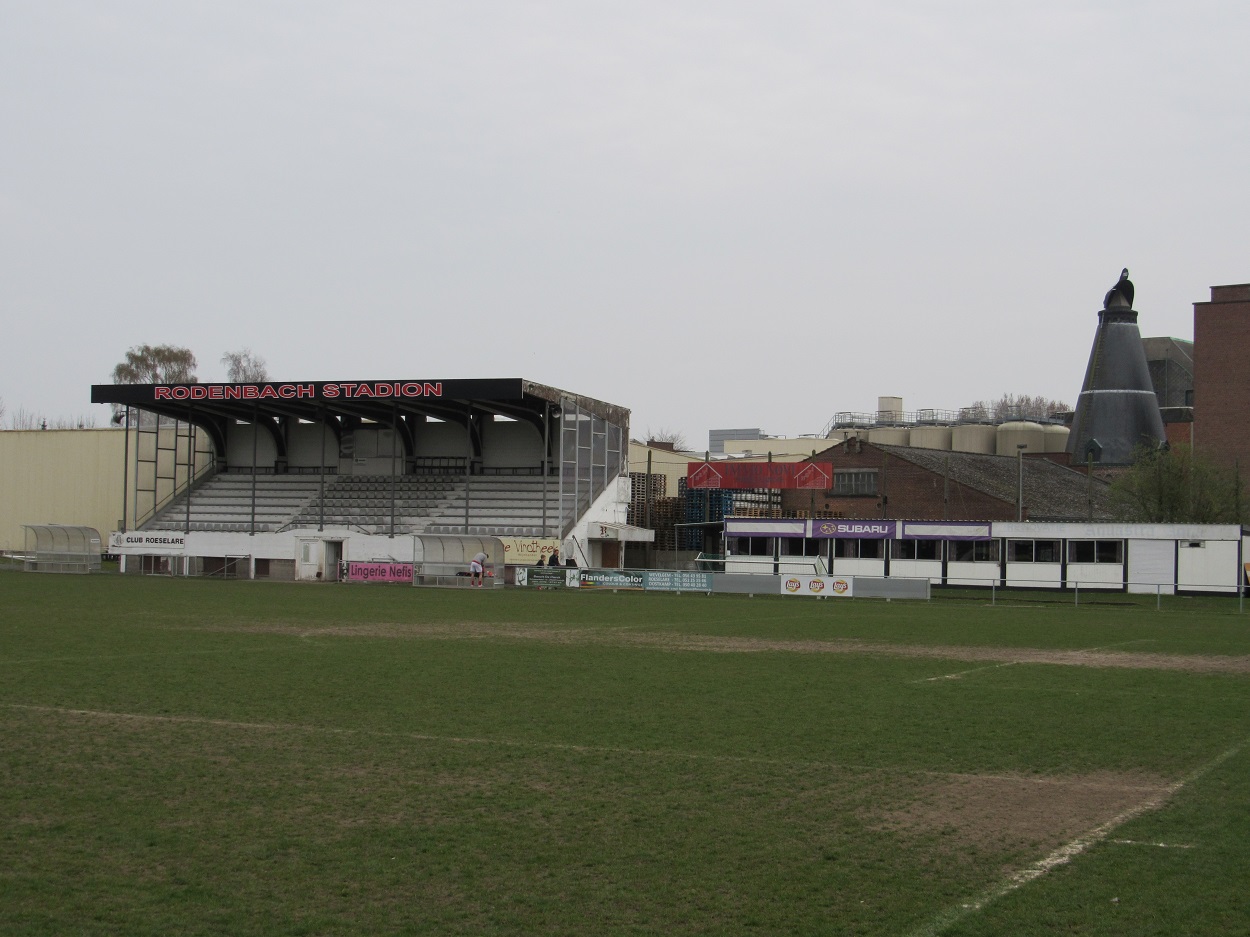 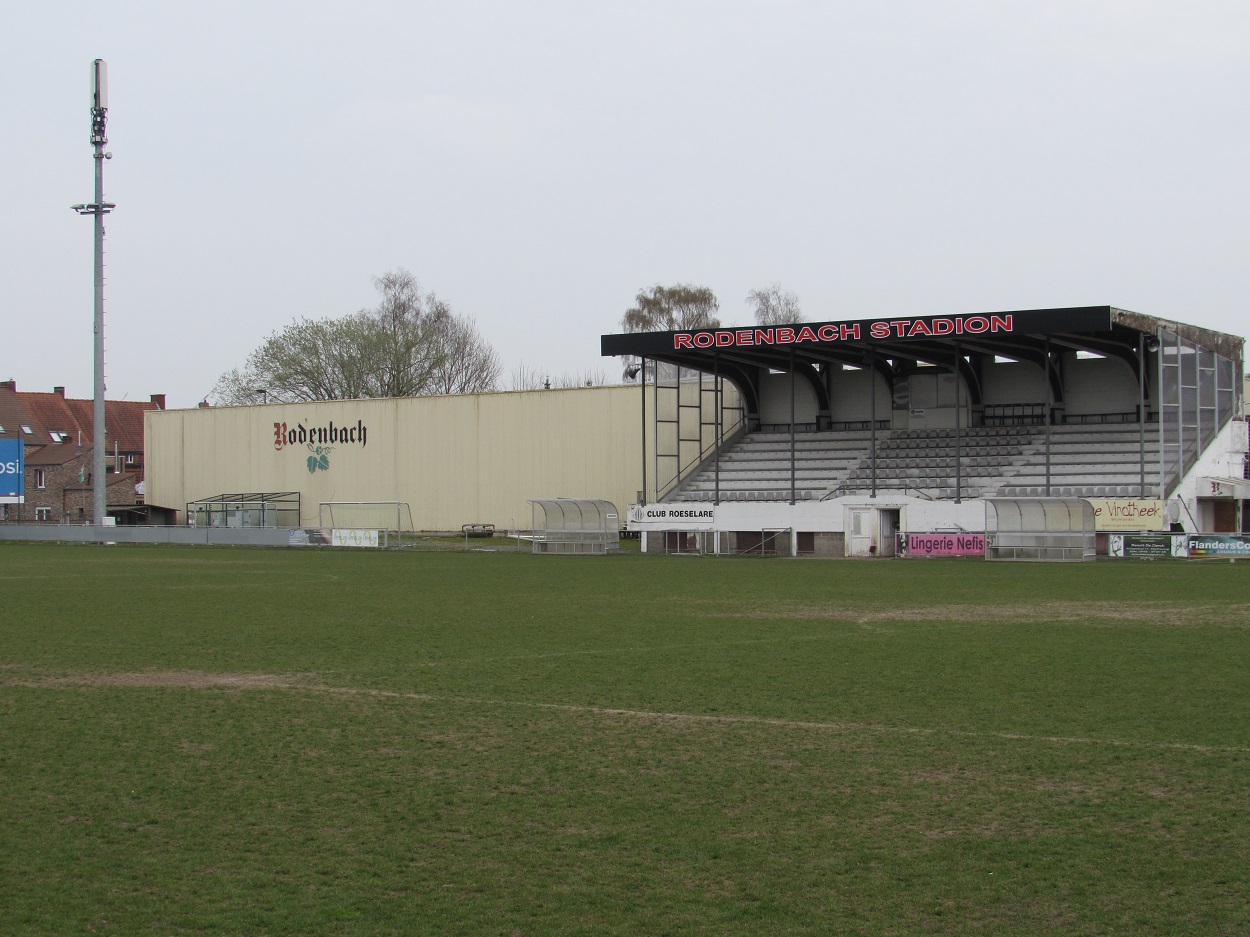