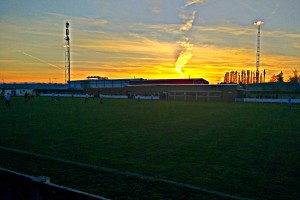 It's a beautiful Wednesday evening and most of the competitions in the lower leagues are already finished. But on the other side this means some teams have to play for promotion or against relegation.

I found out Vlijtingen VV and Lutlommel VV are in a competition with 4 teams for promotion (other teams: Eendracht Termien, Heur Tongeren) to the actual 4th division, which will be the new 5th division next season.

The game this evening was very one-sided and you could see from the start that this could be a walk-over for the home side. The visitors, Lutlommel VV decided to have a few changes in their team and many of their B-team players started the game resulting in a 3-0 at half-time (it could have been 5 or 6-0).

In the 2nd half both teams still tried to give their best but none of their chances were dangerous at all except the 4-0. All in all this was a very easy win for the hosts who are 1 step closer for promotion.

The ground is very small and nothing special in my opinion with no seats at all and 3 different covered stands.

Standings after 3 games (from a possible 6): 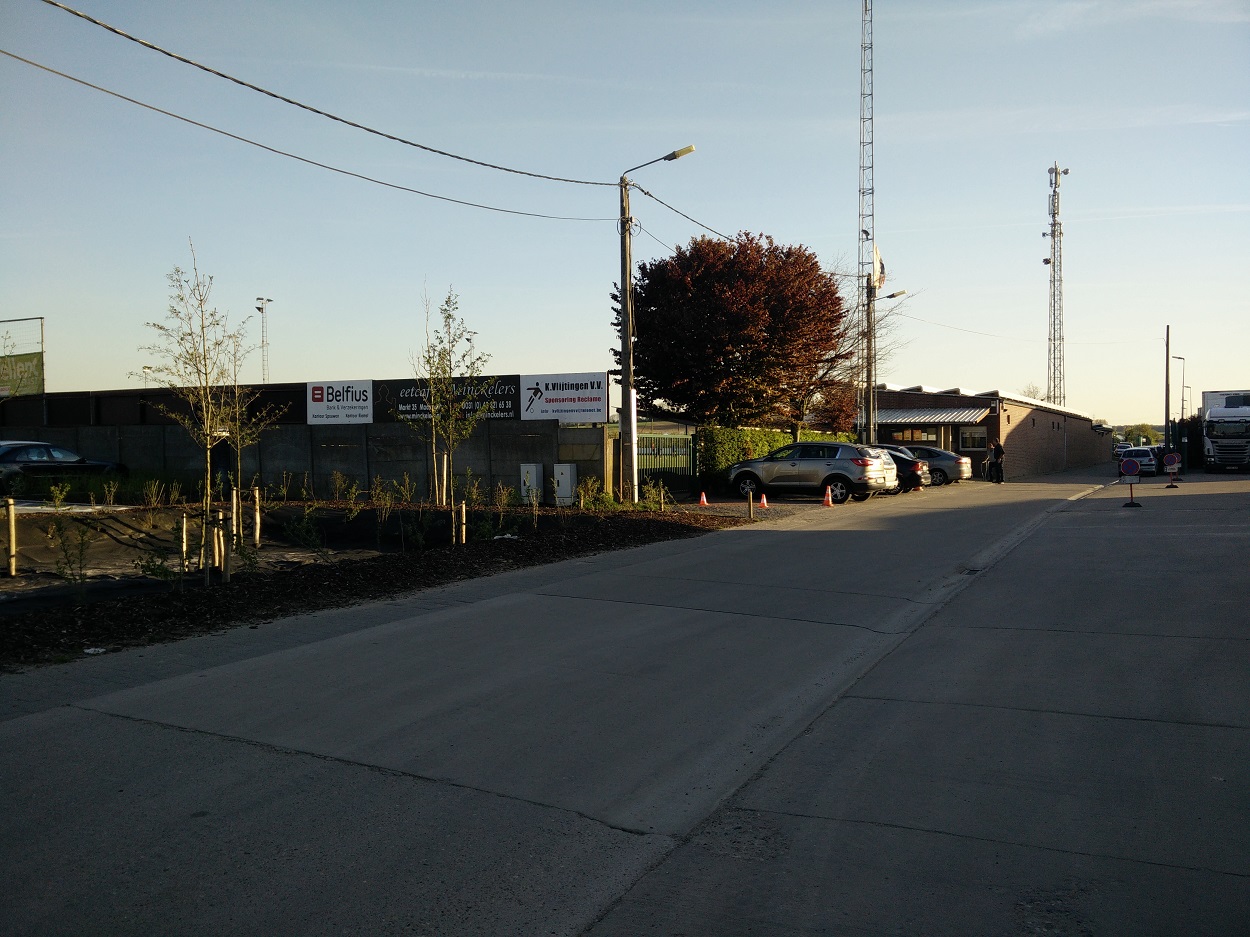 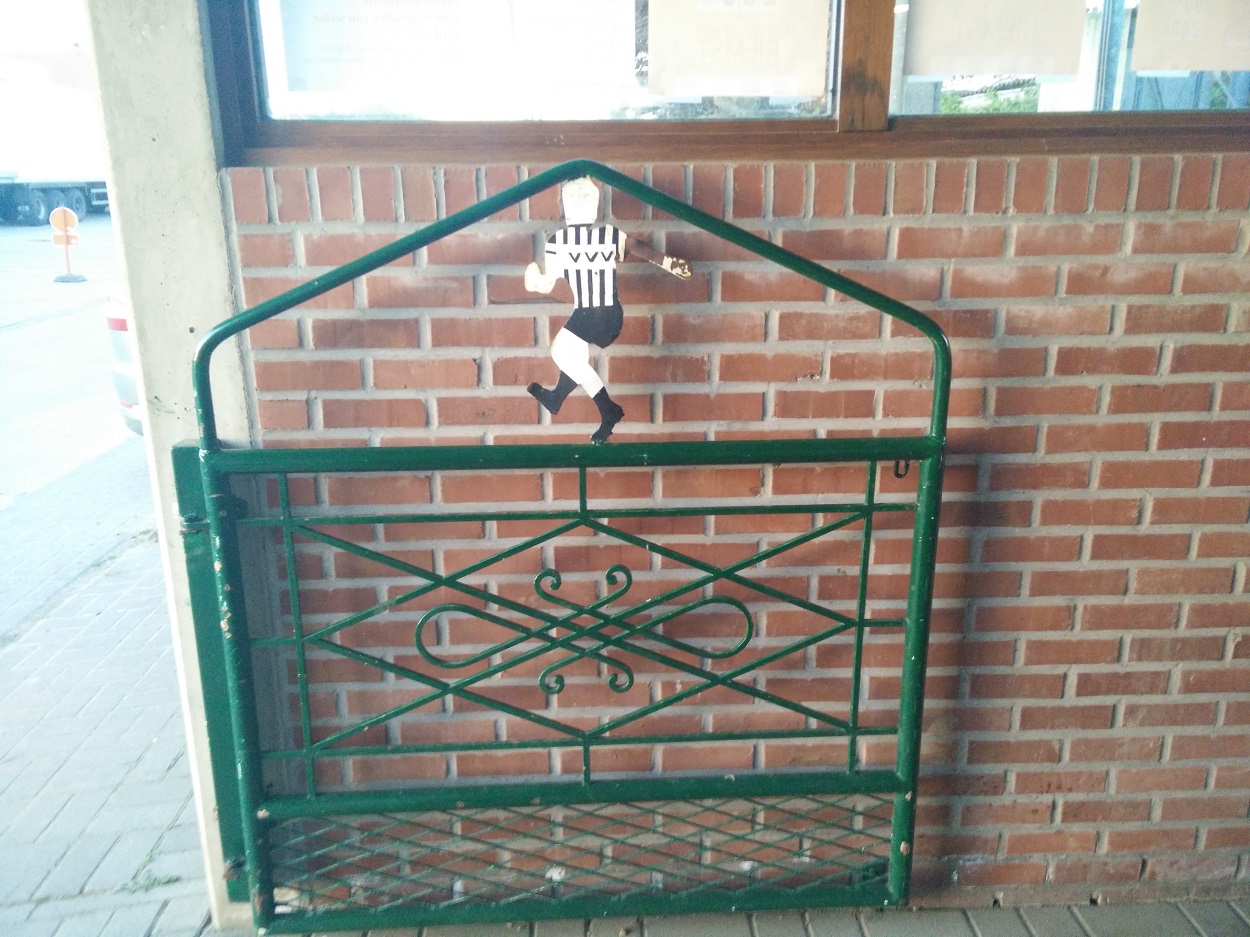 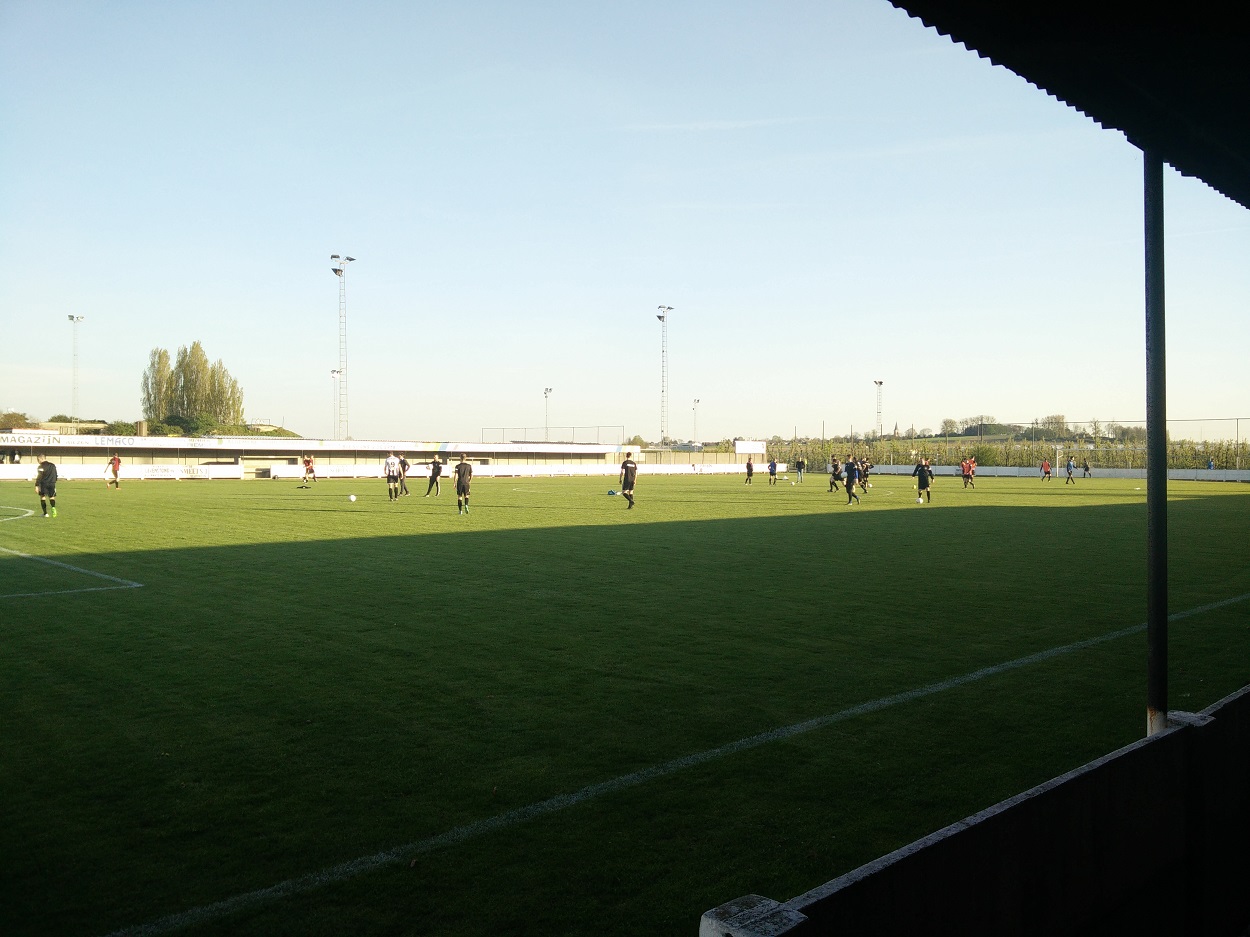 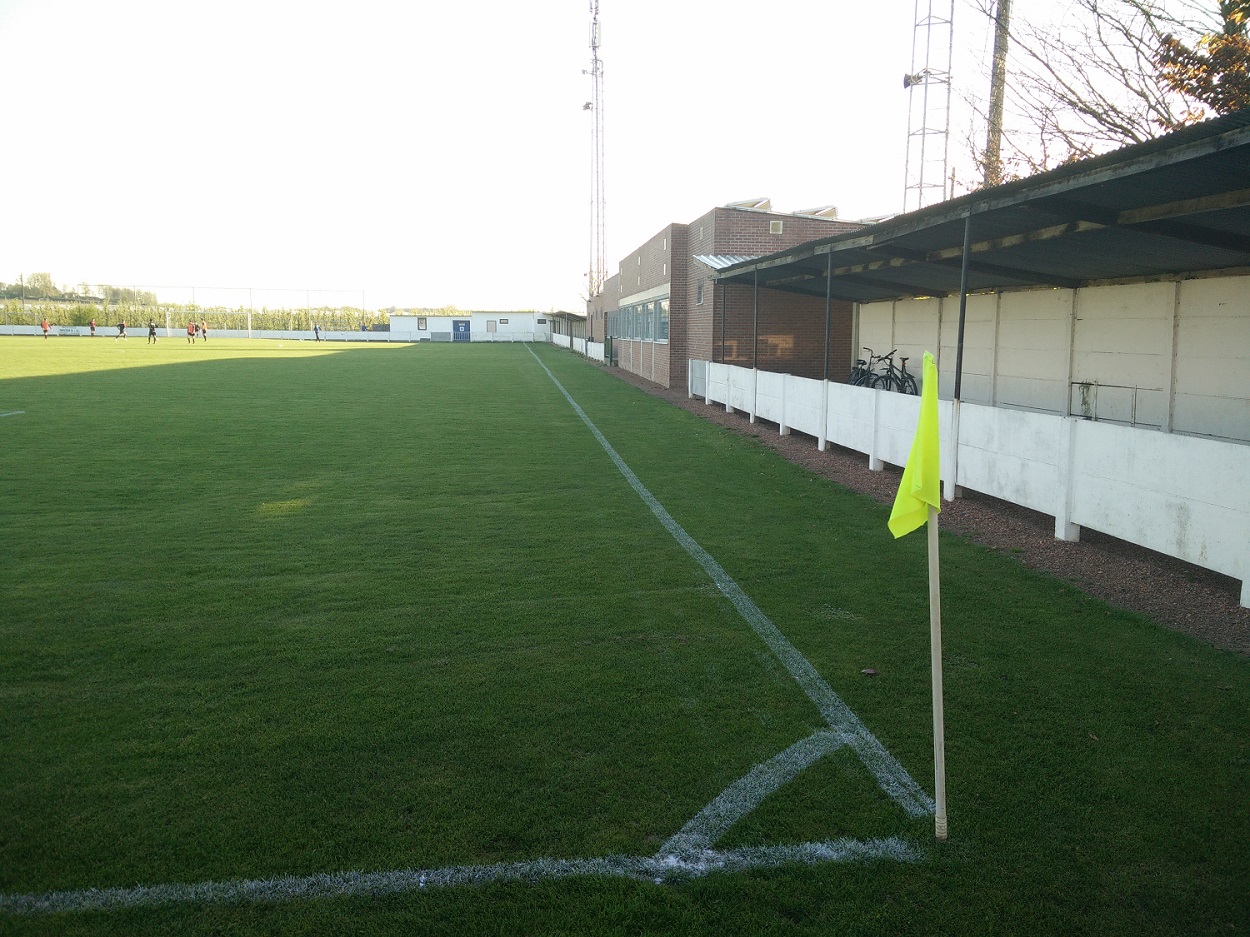 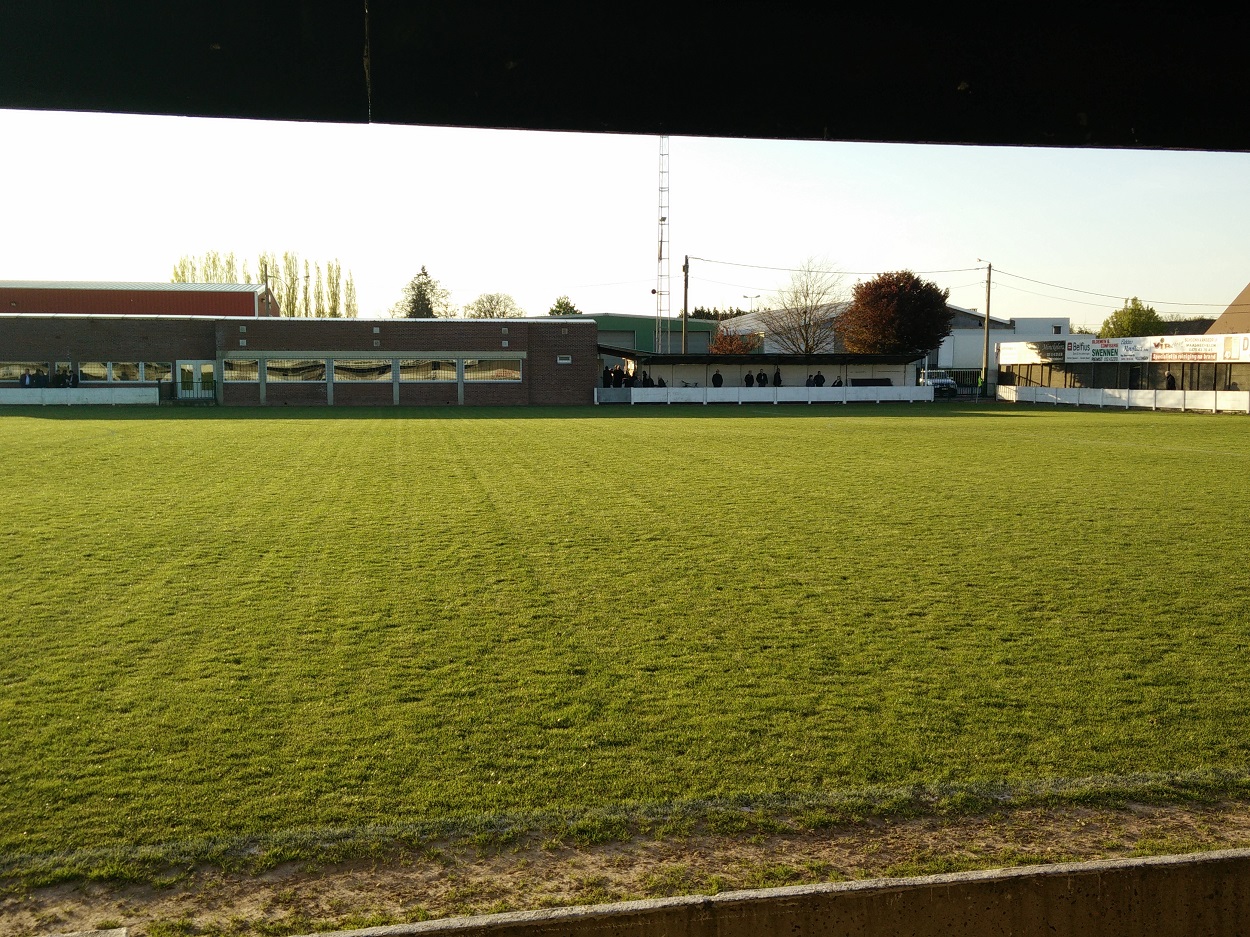 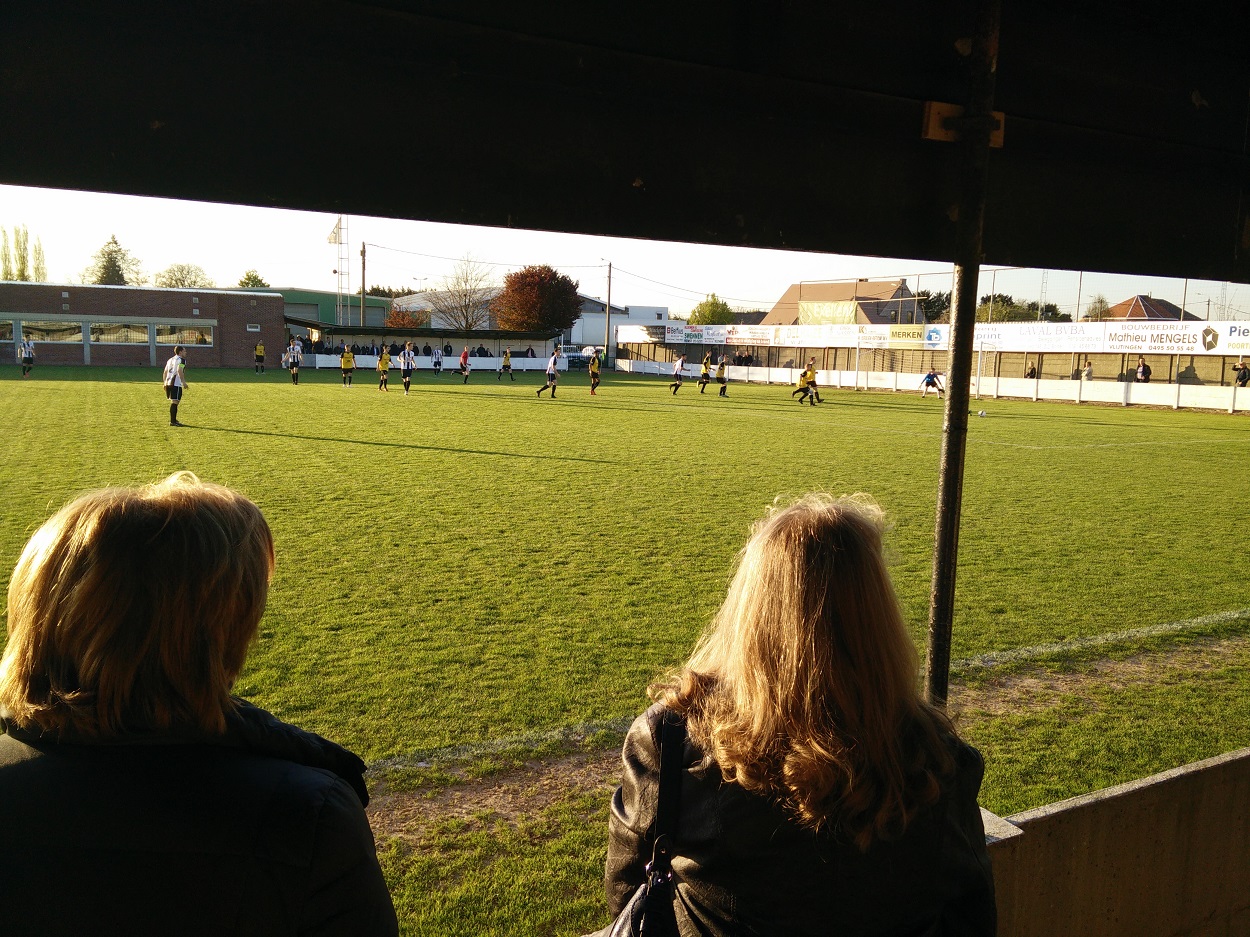 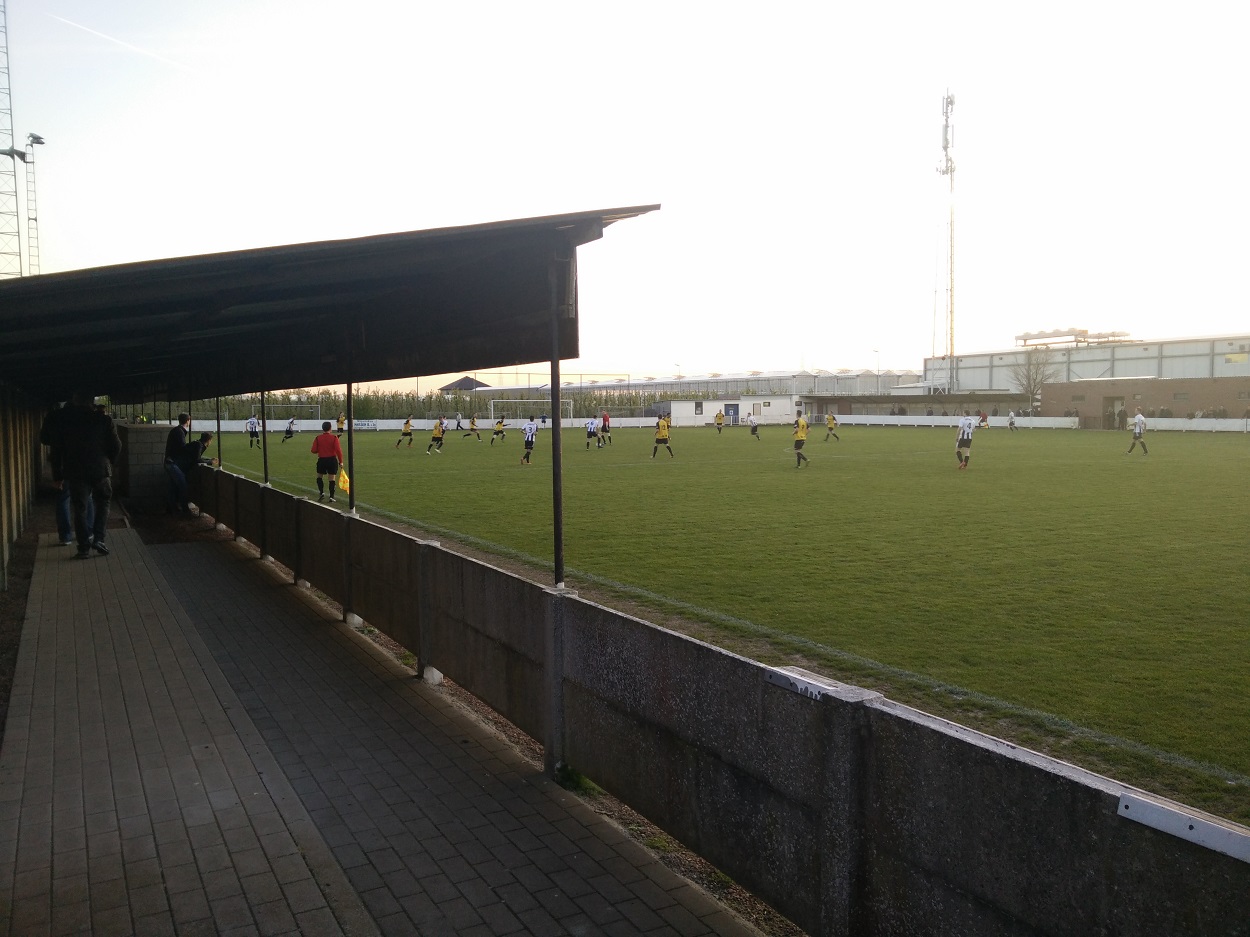 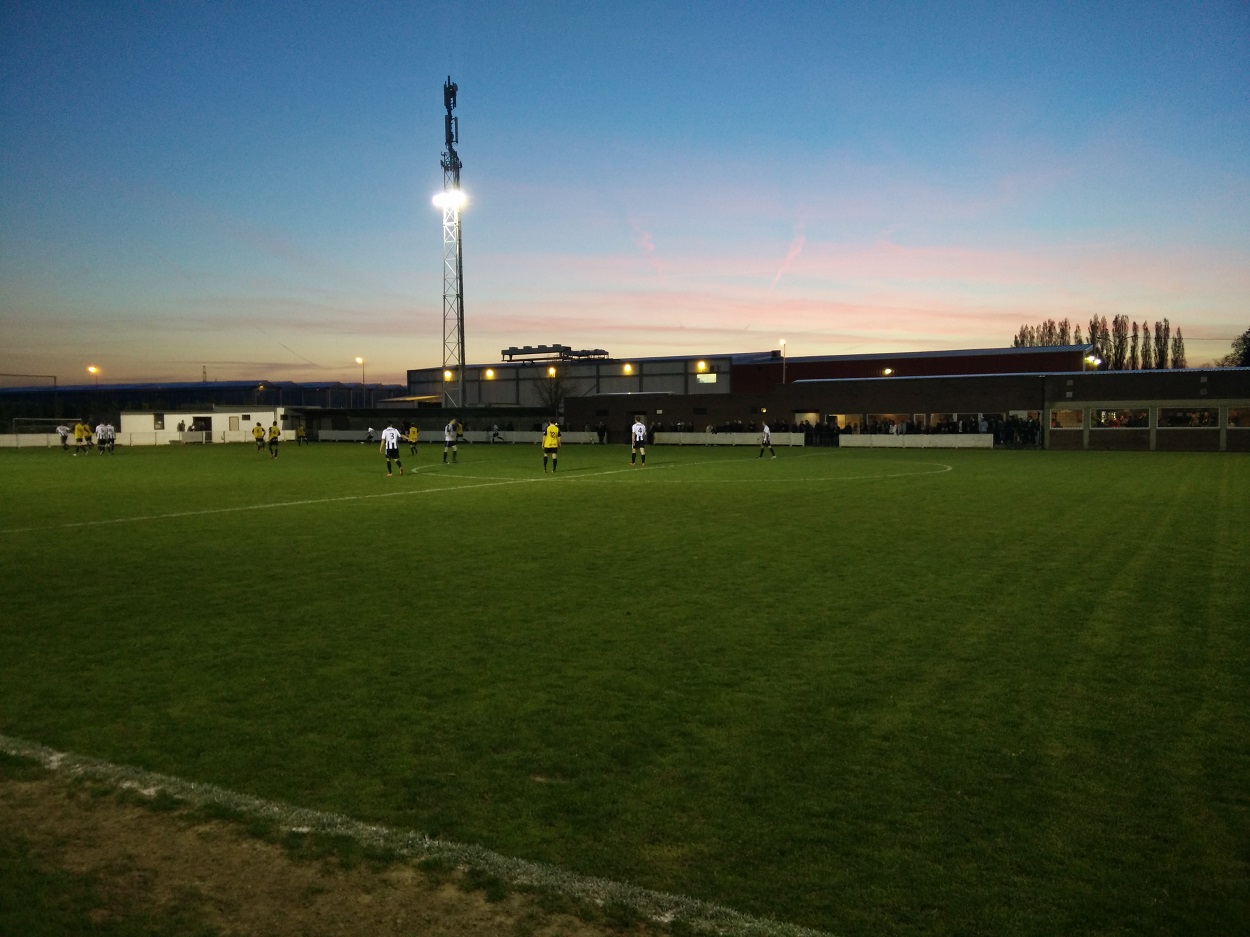 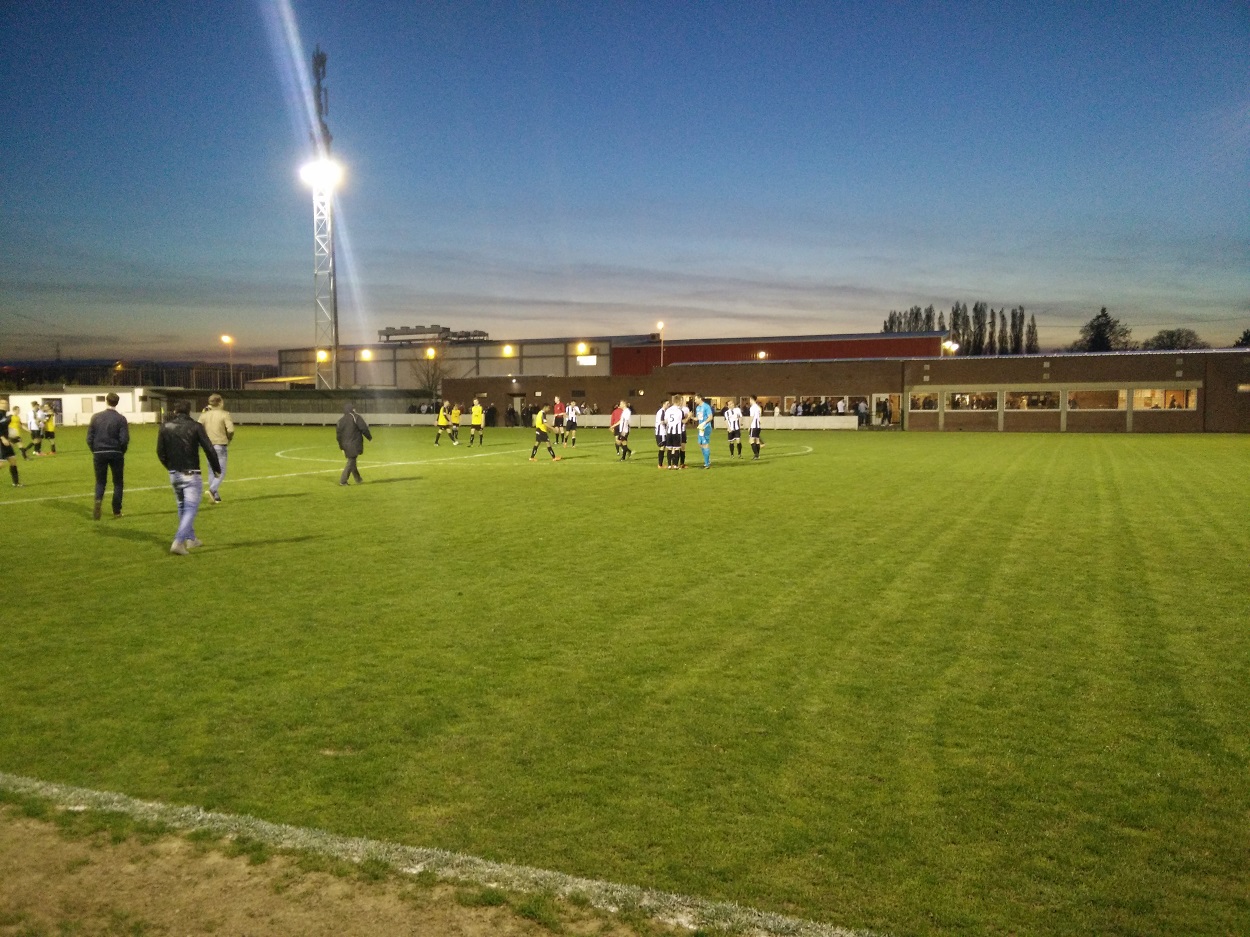