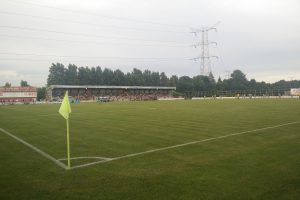 Many games in July and August, so after I visited KAA Gent - Olympiakos Piraeus on Friday I went to SK Lierse - KAA Gent, played at the ground of VC Herentals, at the Sint-Jannekestadion.

Originally it was KFC Herentals playing at this ground but they "merged" with KFC Verbroedering Geel. "Merged" because in the end there was actually nothing left of KFC Herentals.

In 2000 a new club was found, VC Herentals. They decided to restart with the original red-white club colours and also play their games at the Sint-Jannekestadion. They restarted at the lowest level, division 8. Noways, only 16 years later, they have already been to the 4th level for 1 season but also relegated again to the 5th, where they will also play next season.

This little, old ground with it's beautiful stand is really worth the visit.

Oh I almost forgot, the game ended at 0-0. Lierse could have won easily but missed a few unmissable chances against KRC Genk, who decided to give their best players a rest for their Europa League game on Thursday. 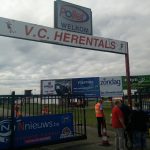 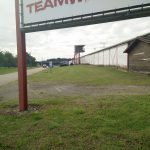 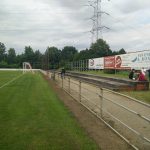 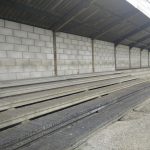 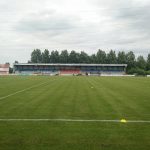 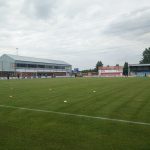 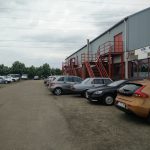 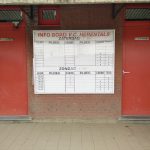 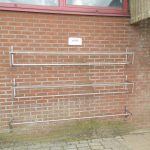 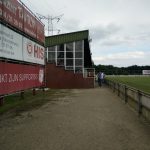 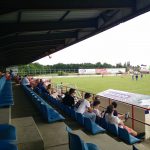 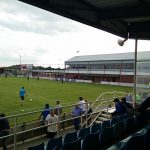 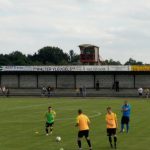 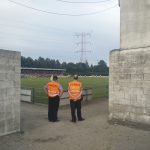 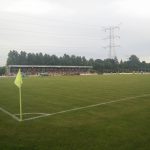