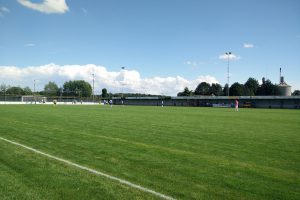 Today I visited KAC Betekom, a club playing in the 5th division of Belgian football (national league). They hosted a game against RCS Brainois, playing in the 6th division, (provincial league) so I didn't expect the difference between both clubs to be very big.

I expected the home team to be a little bit better but against all odds they away side easily went 0-2 up and at half time they lead by 1-3. The 2nd half the home team played much better and equalised somewhere near the 75th minute. As it stood 3-3 at the end, penalties had to decided who would go through to the next round and KAC Betekom won the shoot-out with 4-2.

The ground has no stand or very remarkable but they do have an old tractor.... and so I went to the next game, another cup tie but this time between Aarschot and KOVC Sterrebeek. 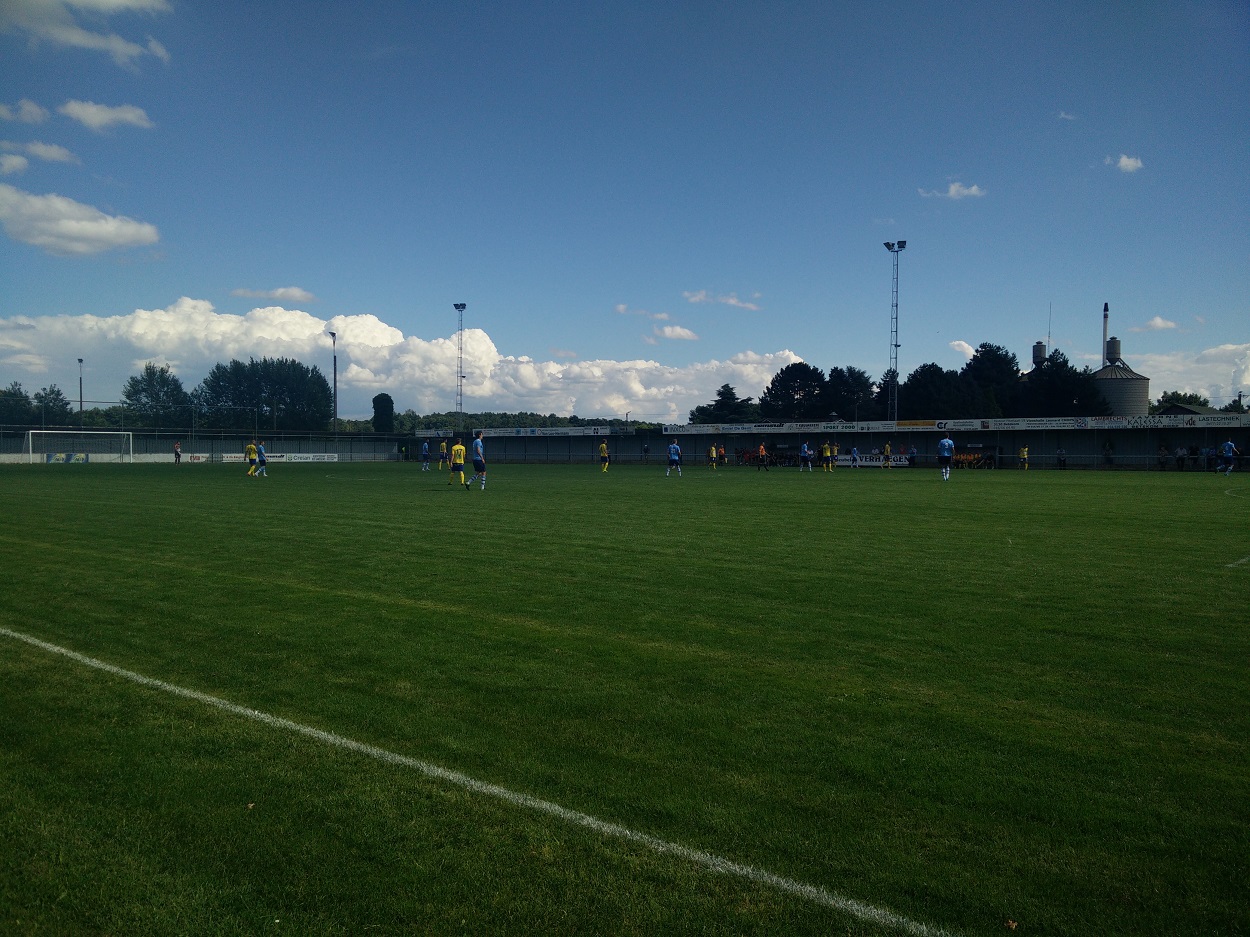 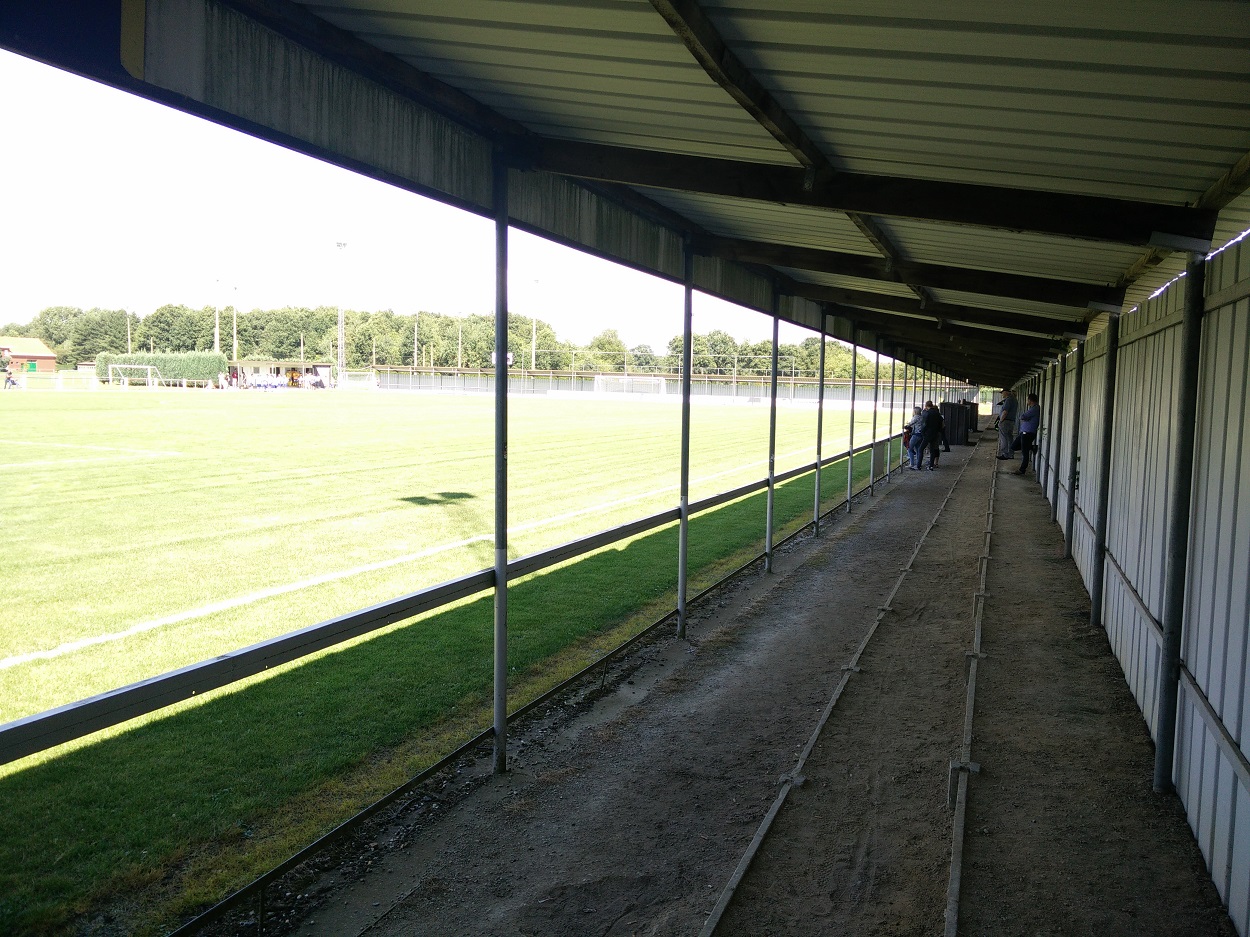 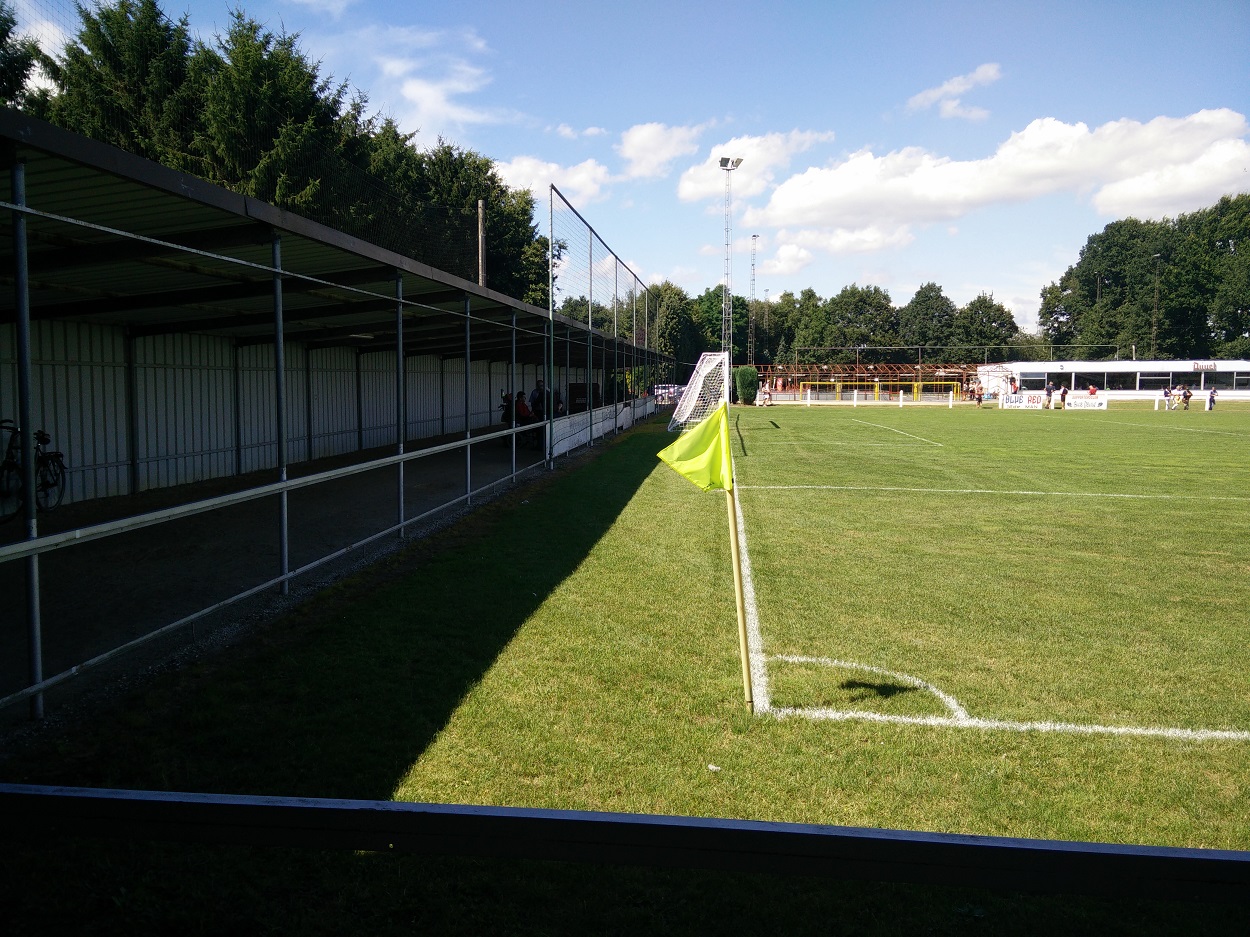 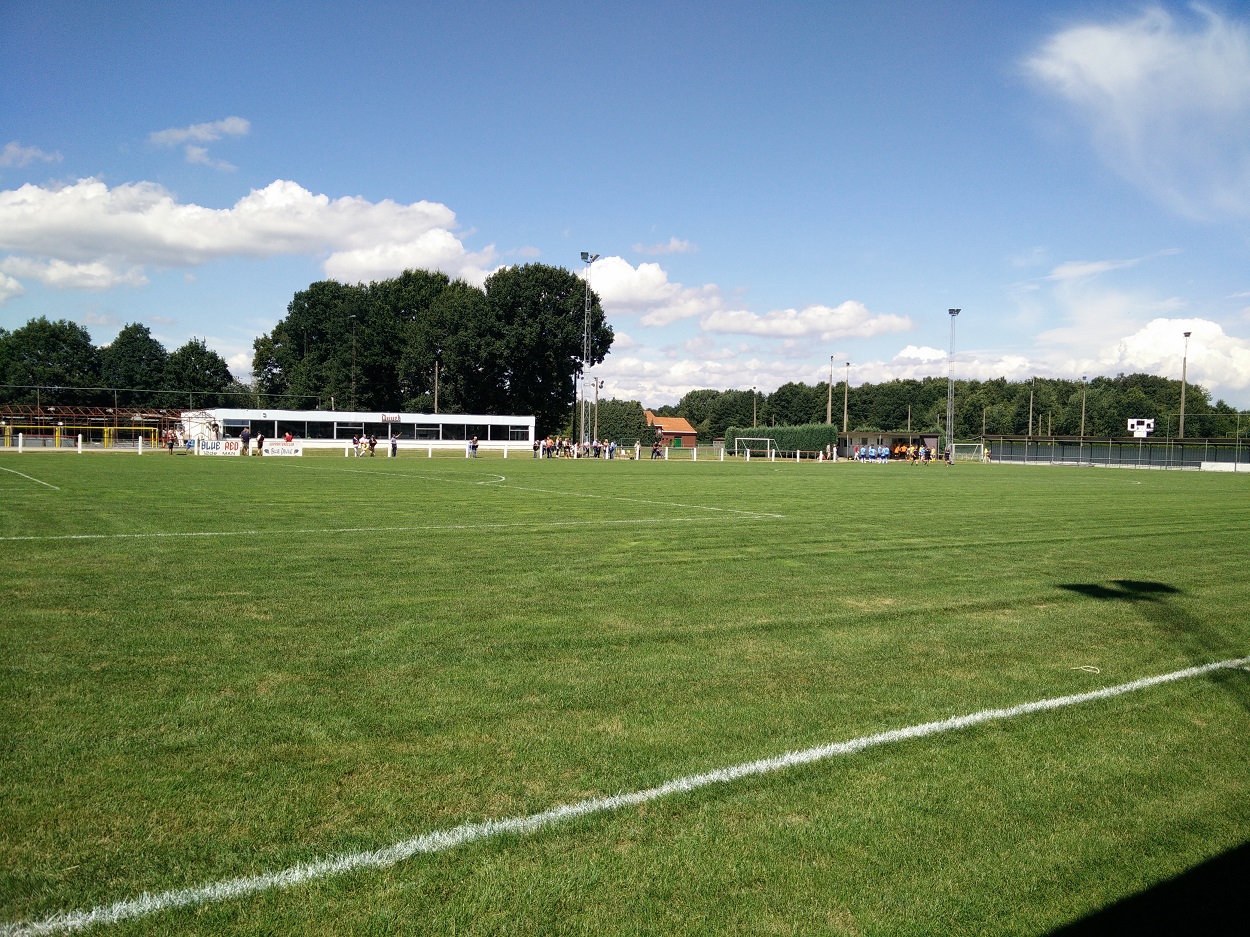 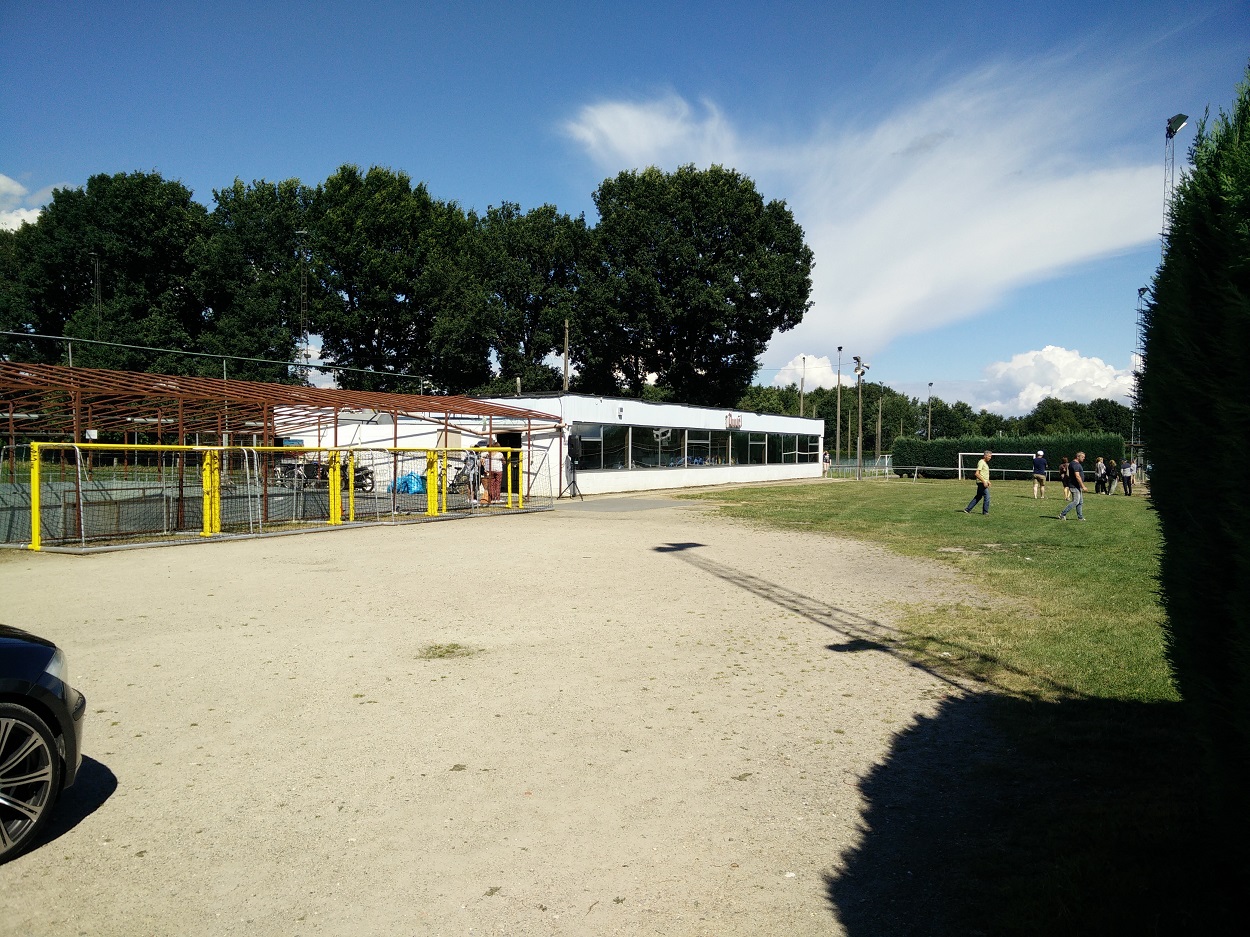 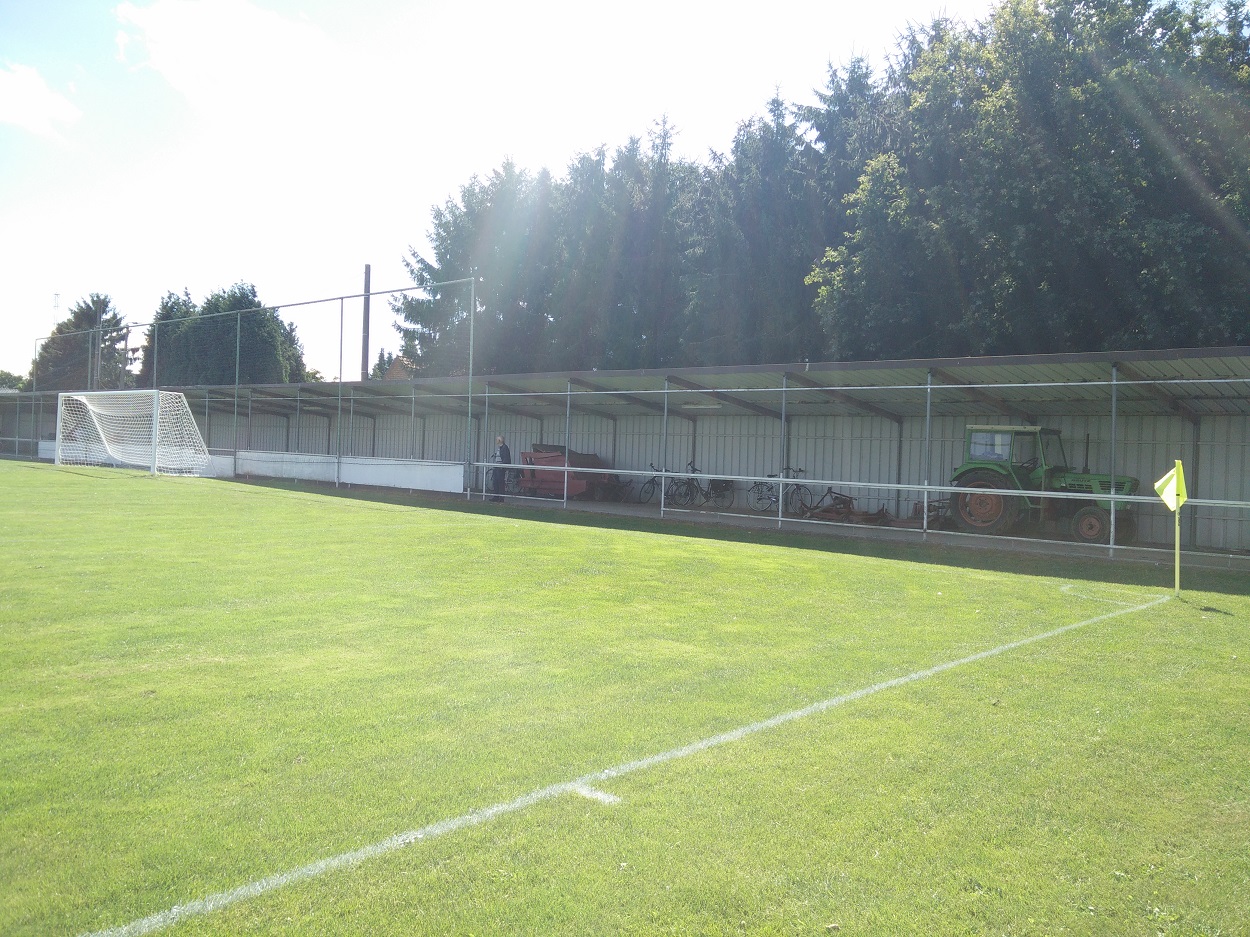 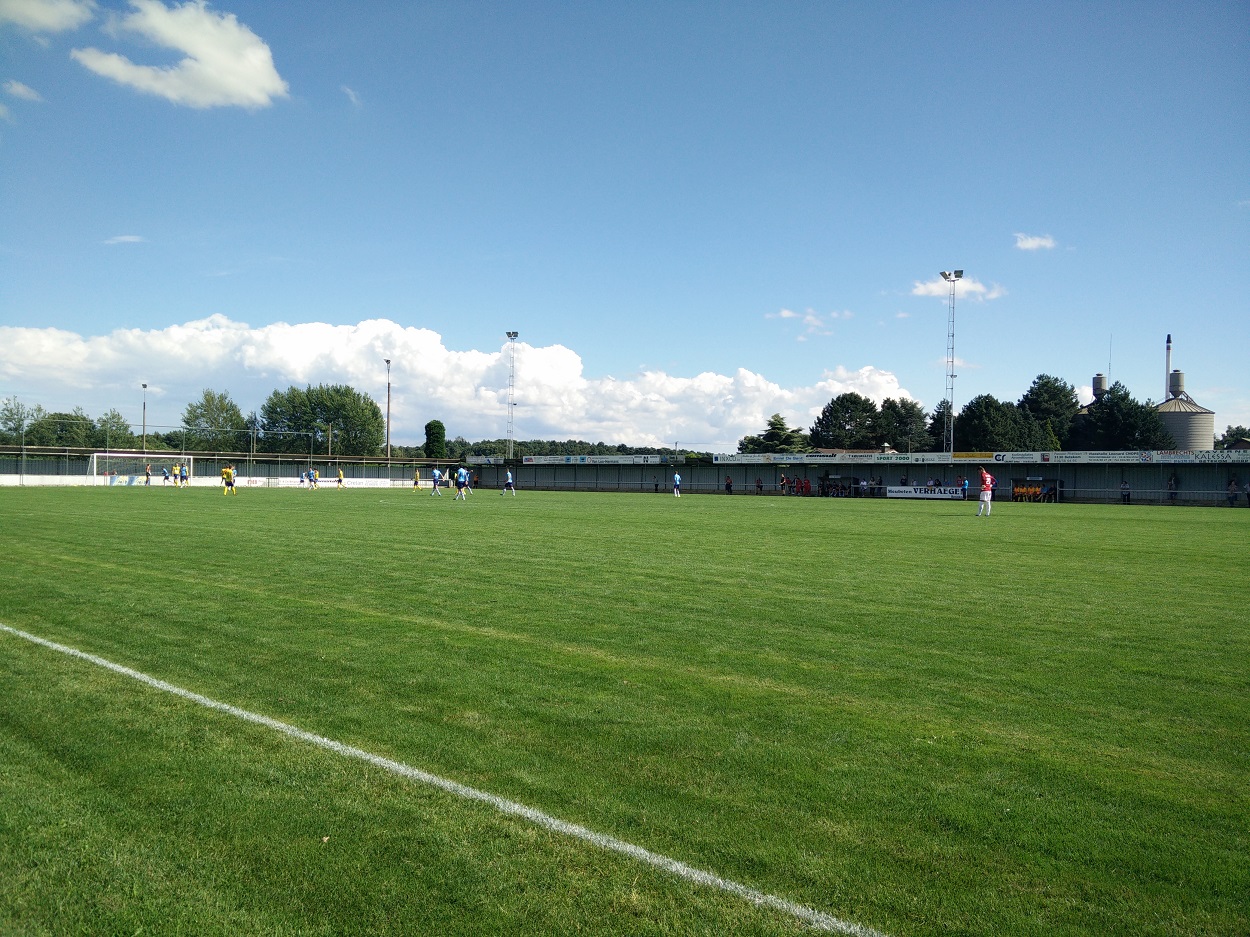