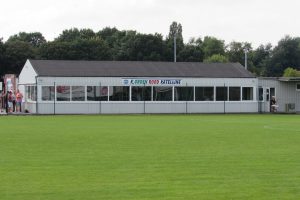 My 3th game in the Belgian Croky Cup for this season was a game between KGR Katelijne and Heur-Tongeren. Both teams are active in the 6th division (league under national leagues) so it should have been a close game.

KGR Katelijne instantly took the lead with an amazing goal only to be 3-0 up at half-time without being very dominant. At the start of the 2nd half, Heur-Tongeren started very furiously but they needed too much chances to score the goal which they really deserved. After making it 3-1 they also missed a lot of (big) chances and they even got closer after scoring a 2nd goal, which came too late (89th minute).

KGR Katelijne has a decent ground with a very small stand (30-40 seats). Next week they will be playing against FC Cappellen or Hamoir at home again. 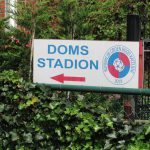 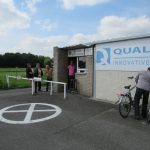 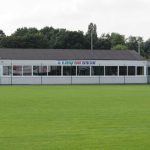 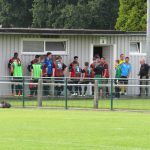 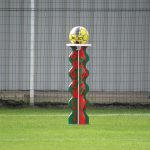 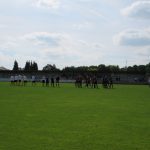 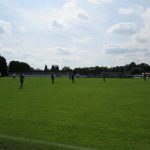 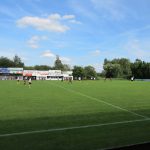 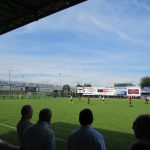 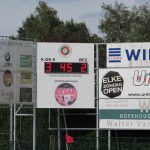