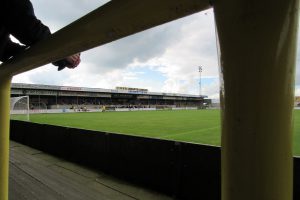 A beautiful derby this weekend in the Belgian Croky Cup as KFC Zwarte Leeuw met KFC St.-Lenaarts in the 4th round. The home team promoted to the 4th division and and the neighbours of Sint-Lenaarts will be active in the 5th division.

Both sides were very matched and both keepers managed to save the few created chances. With only 10 more minutes to go the referee decided to give a penalty for an imagined hands. Luckily for Zwarte Leeuw his assistent corrected him and the penalty got cancelled.

Everybody was preparing for extra time when out of nothing Zwarte Leeuw scored with a beautiful goal which was enough to qualify for the next round where they will meet Antwerp FC.

KFC Zwarte Leeuw has a good stadium which is build in 1926 and it can hold about 6.000 fans. If this ground is still on your list, you really should give it a go! 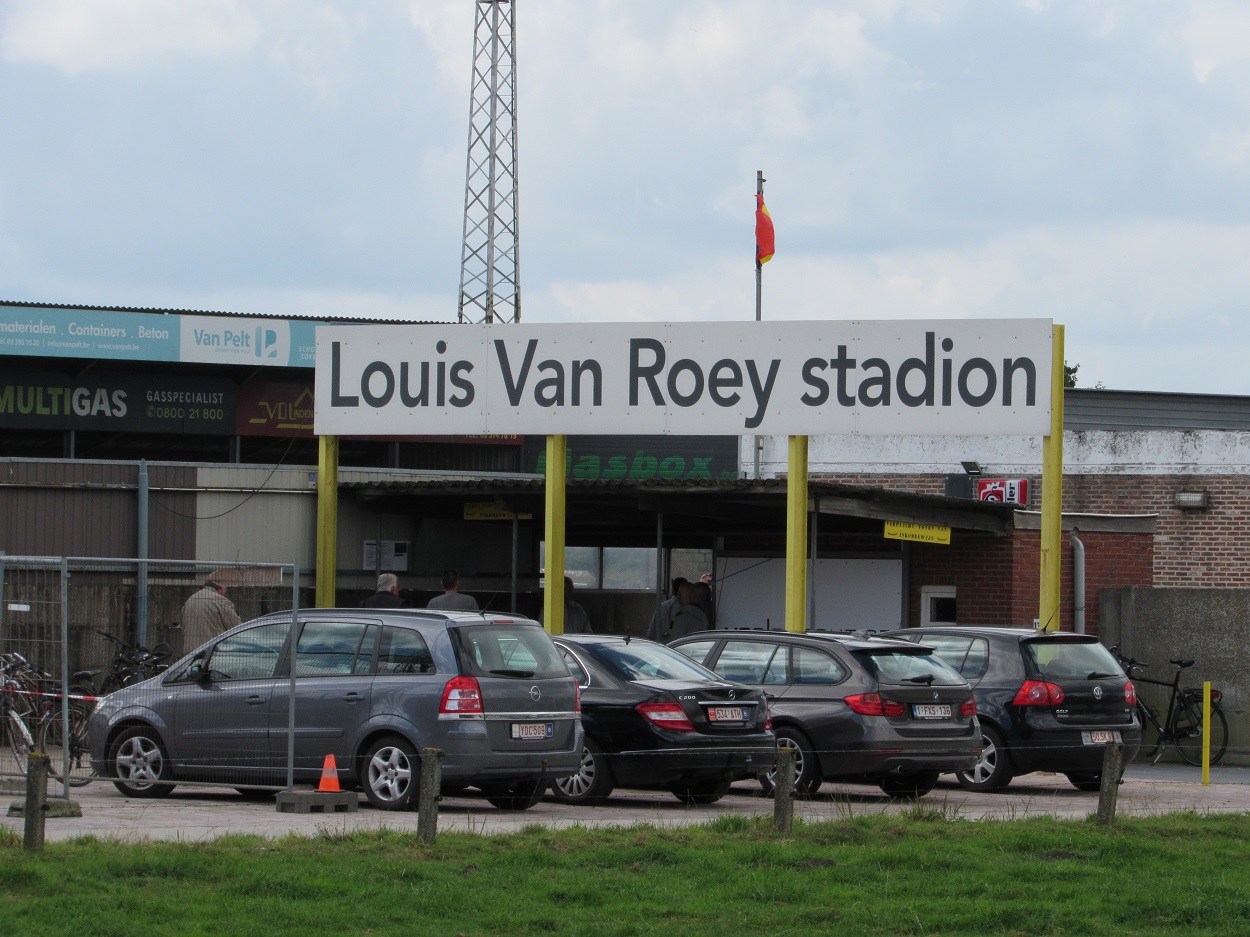 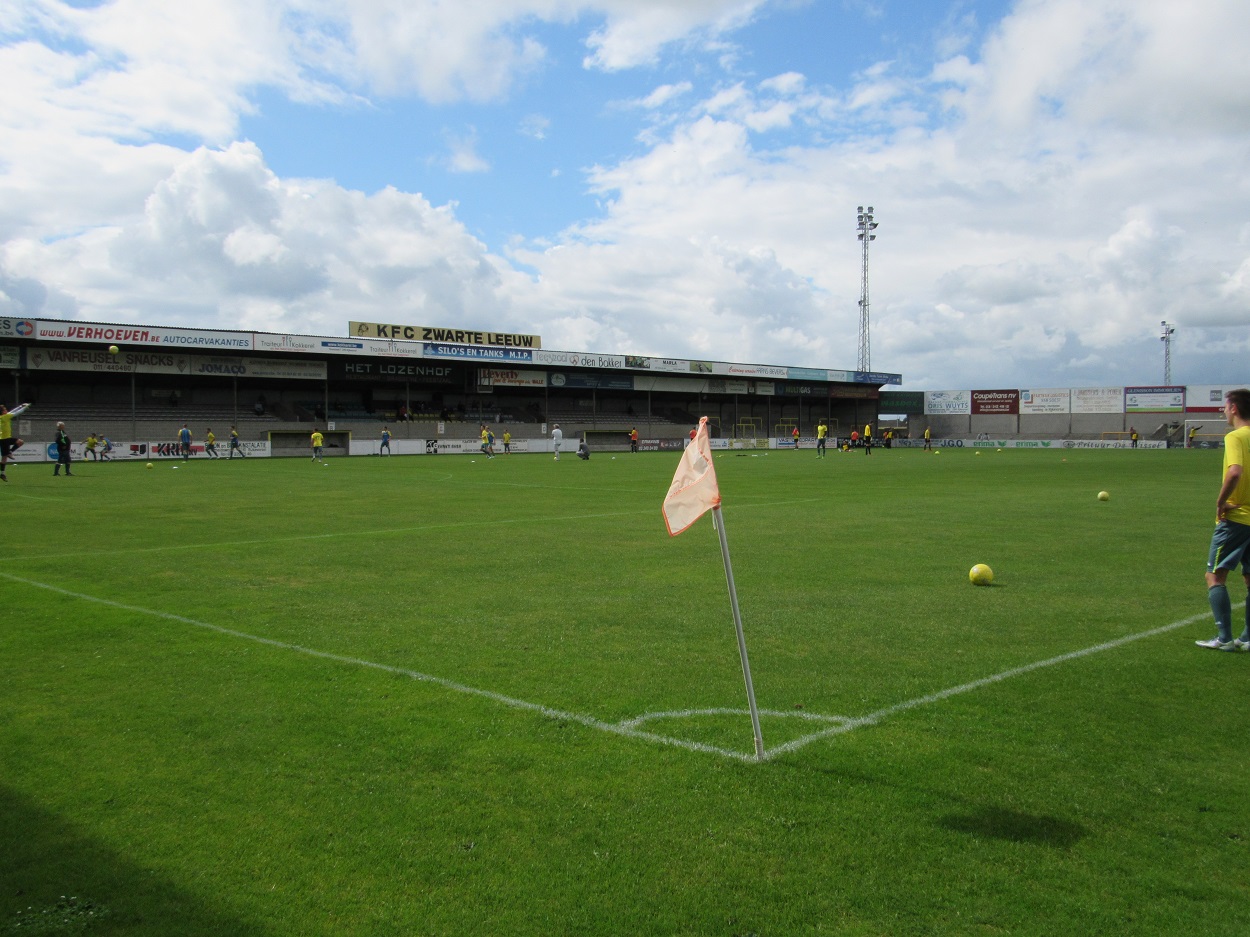 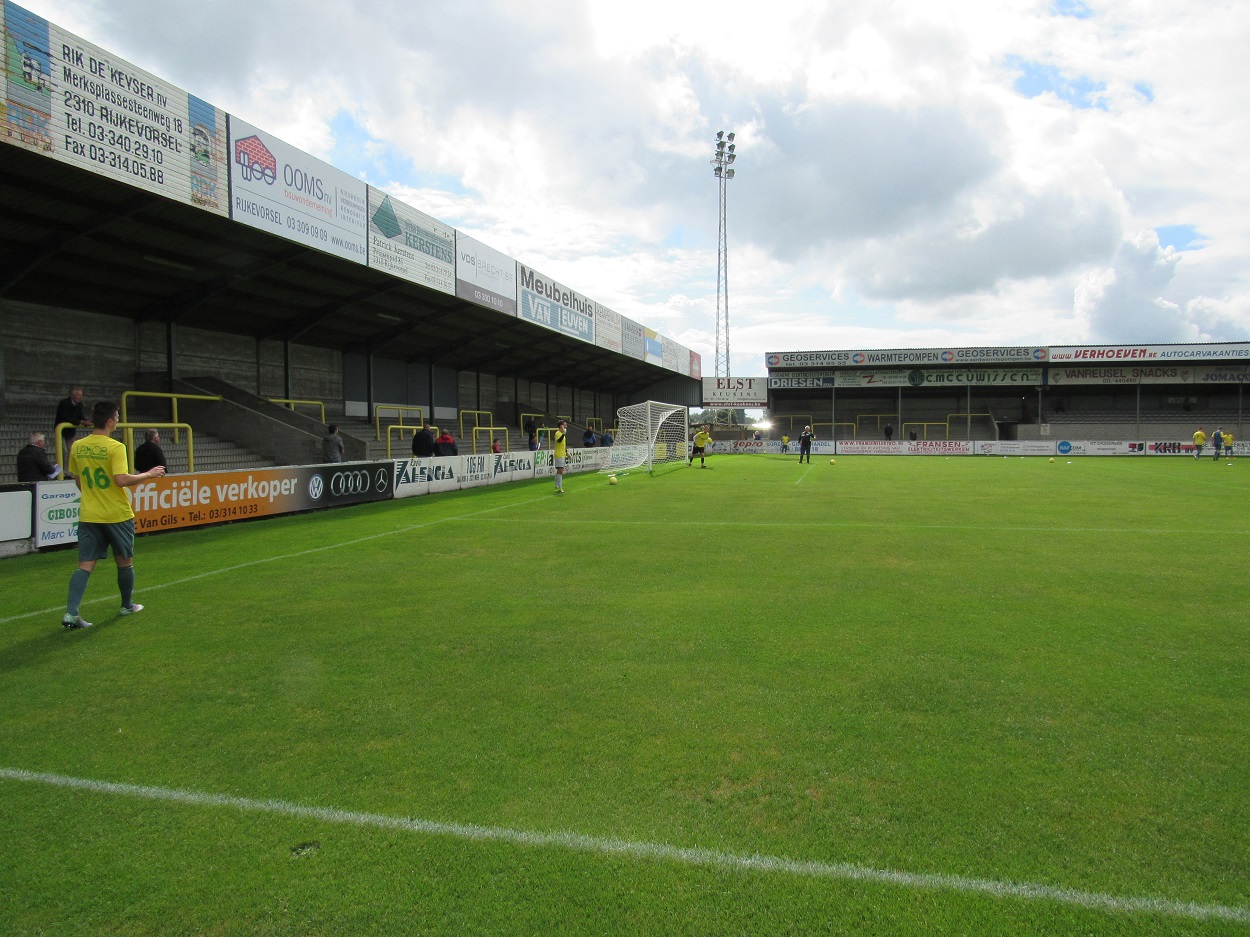 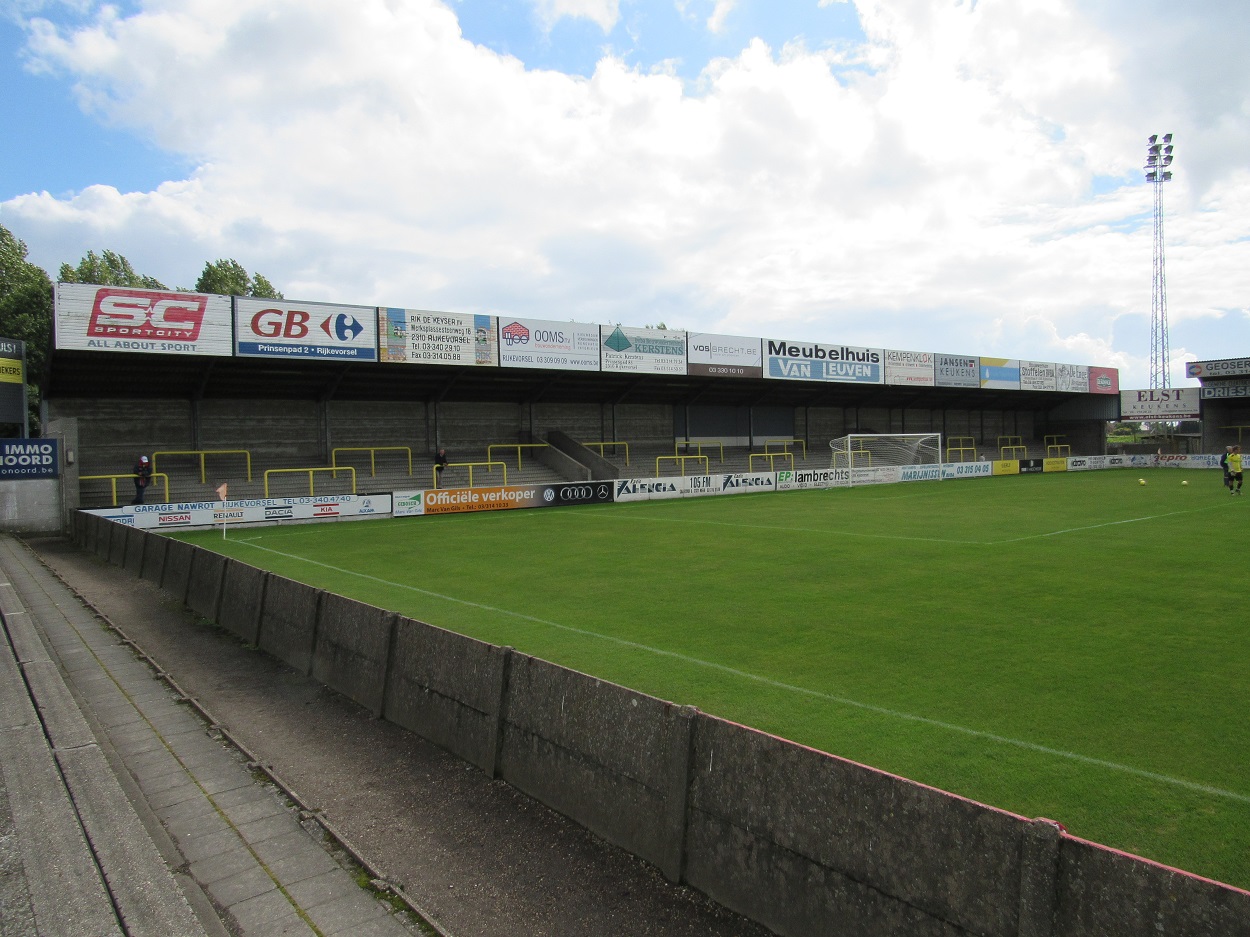 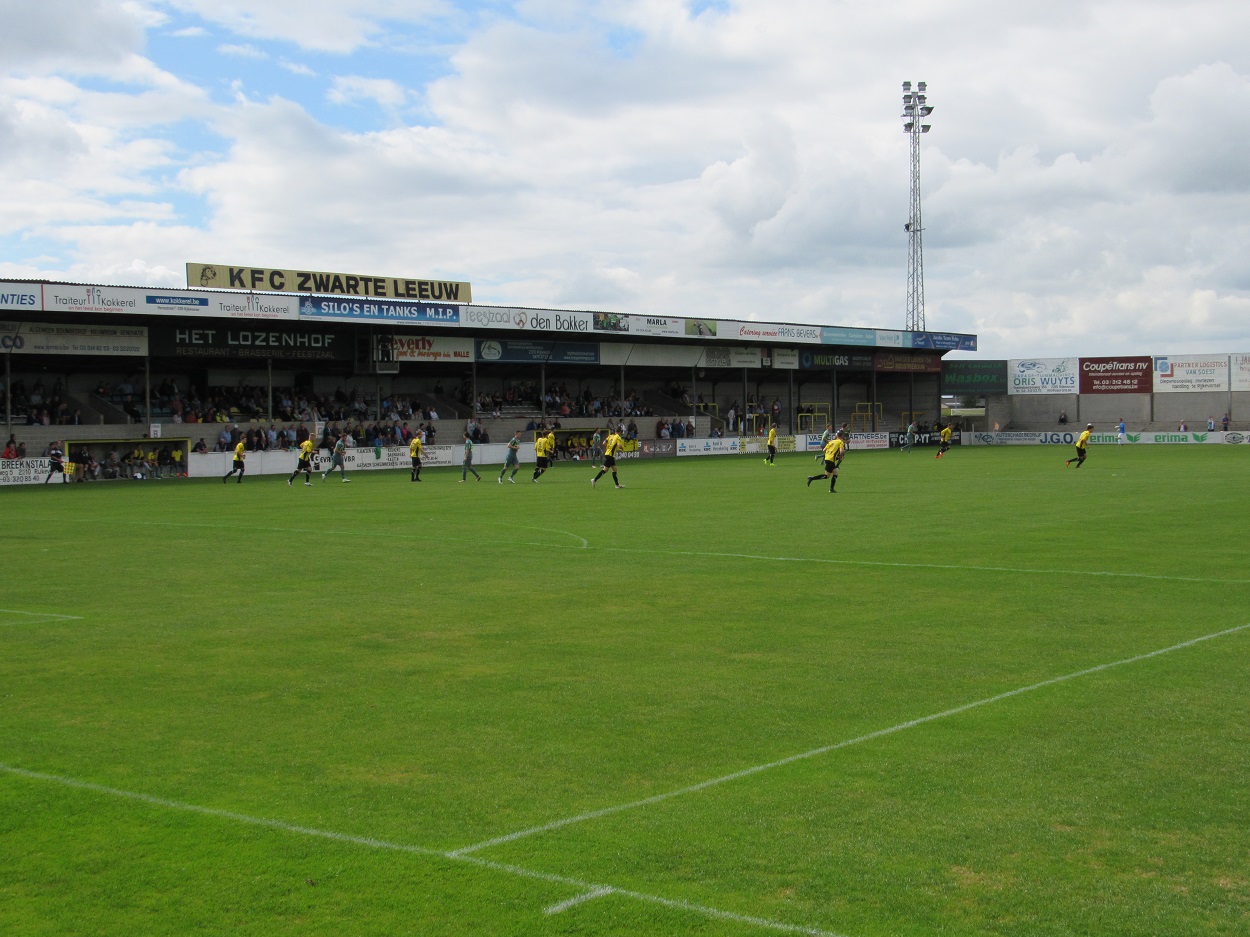 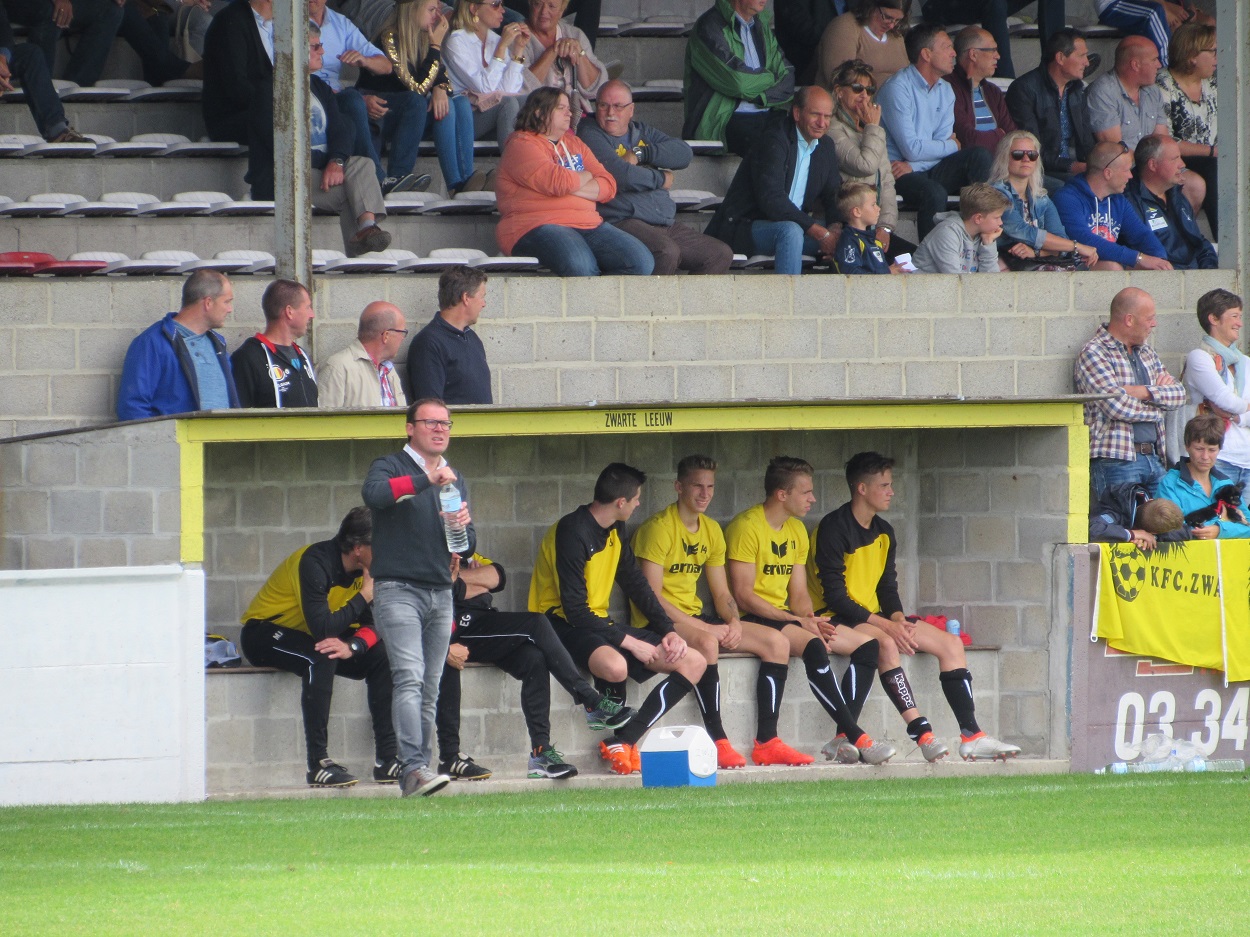 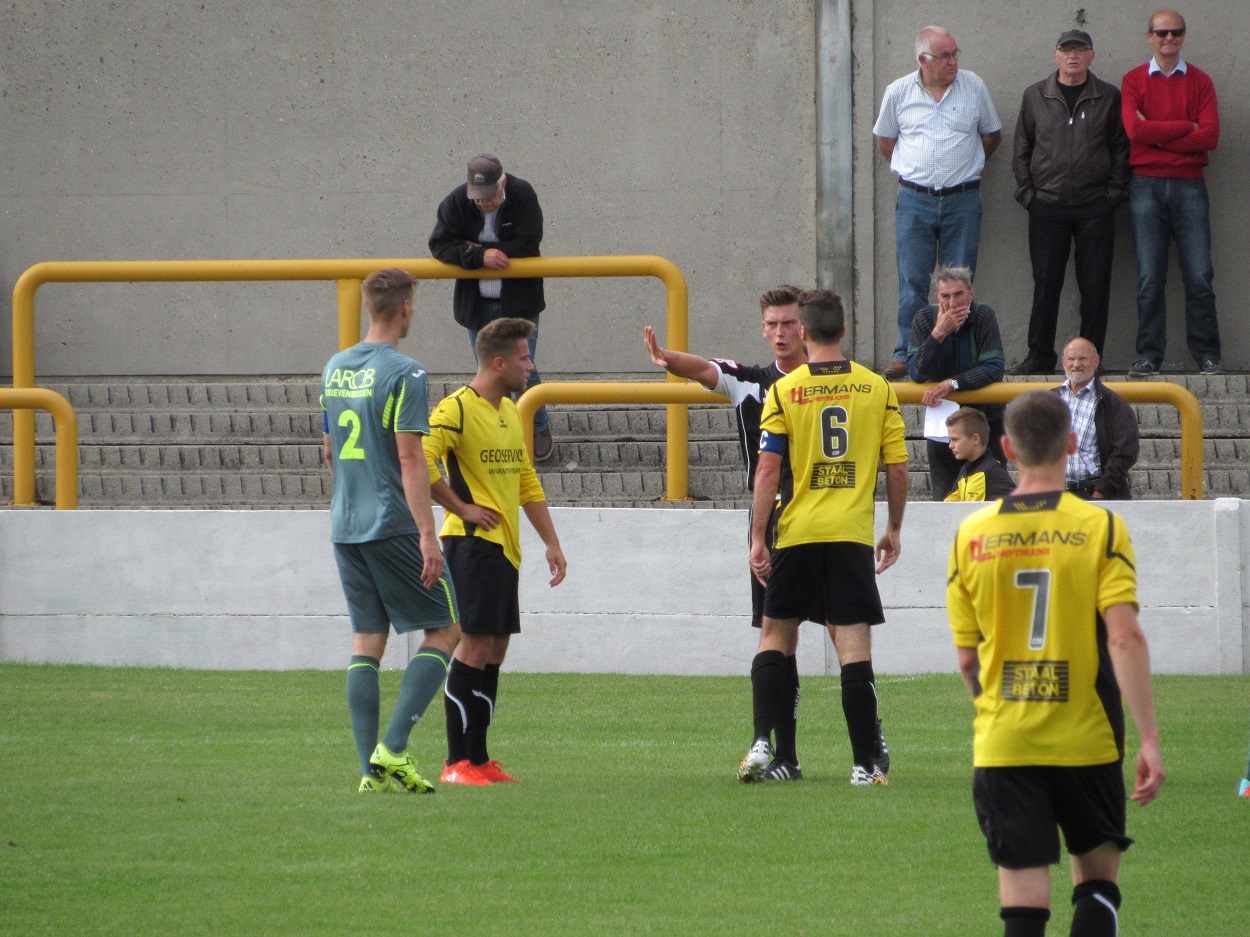 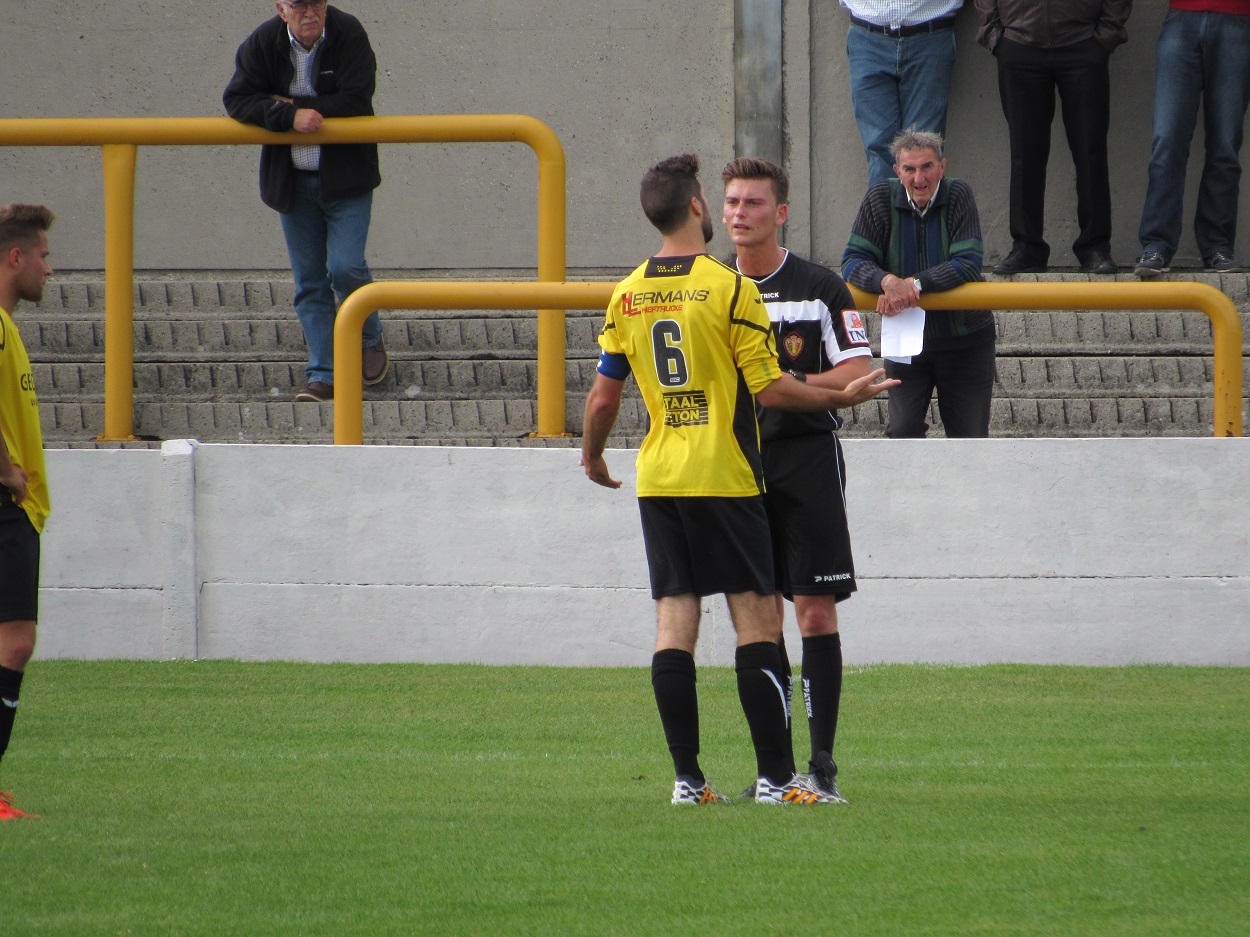 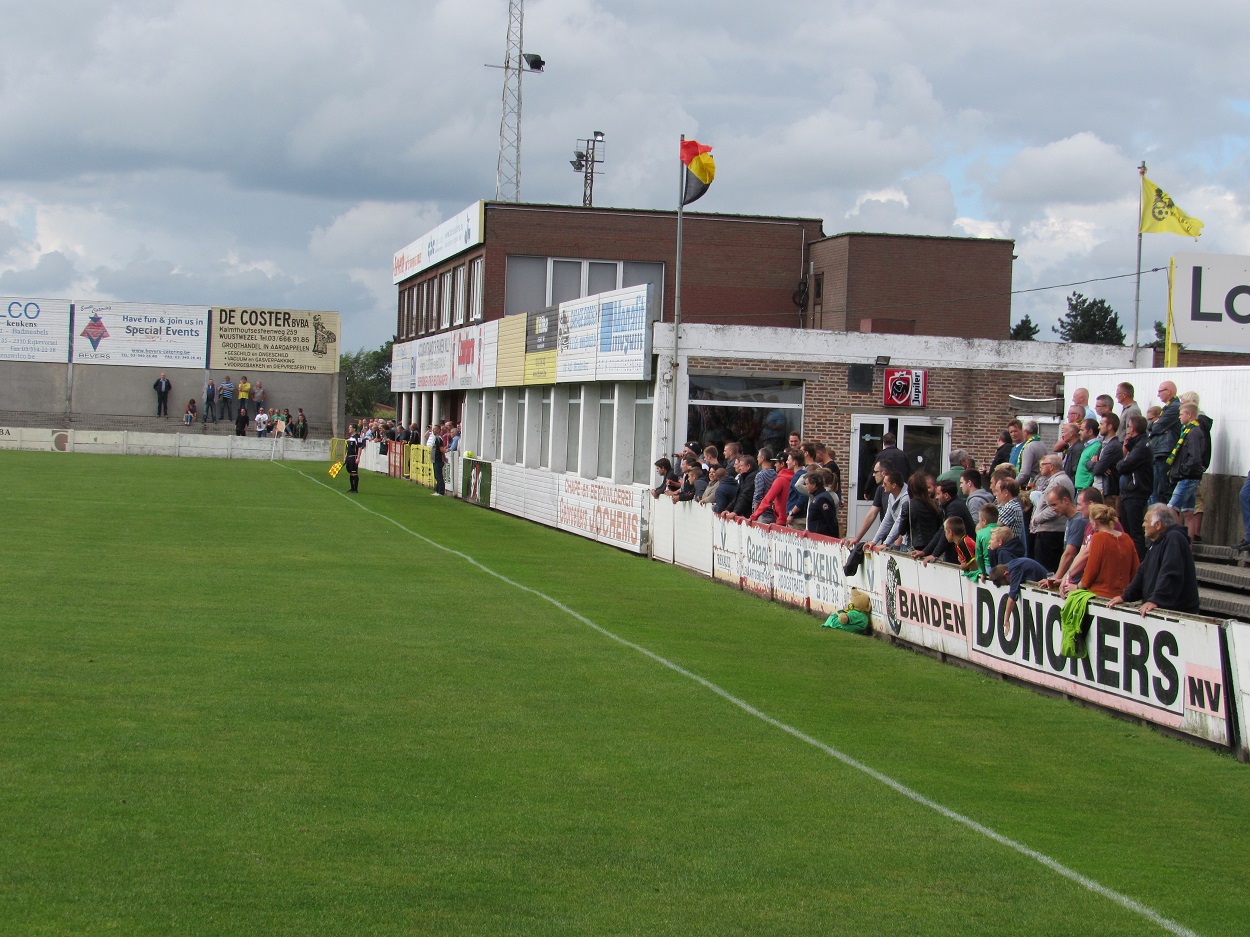 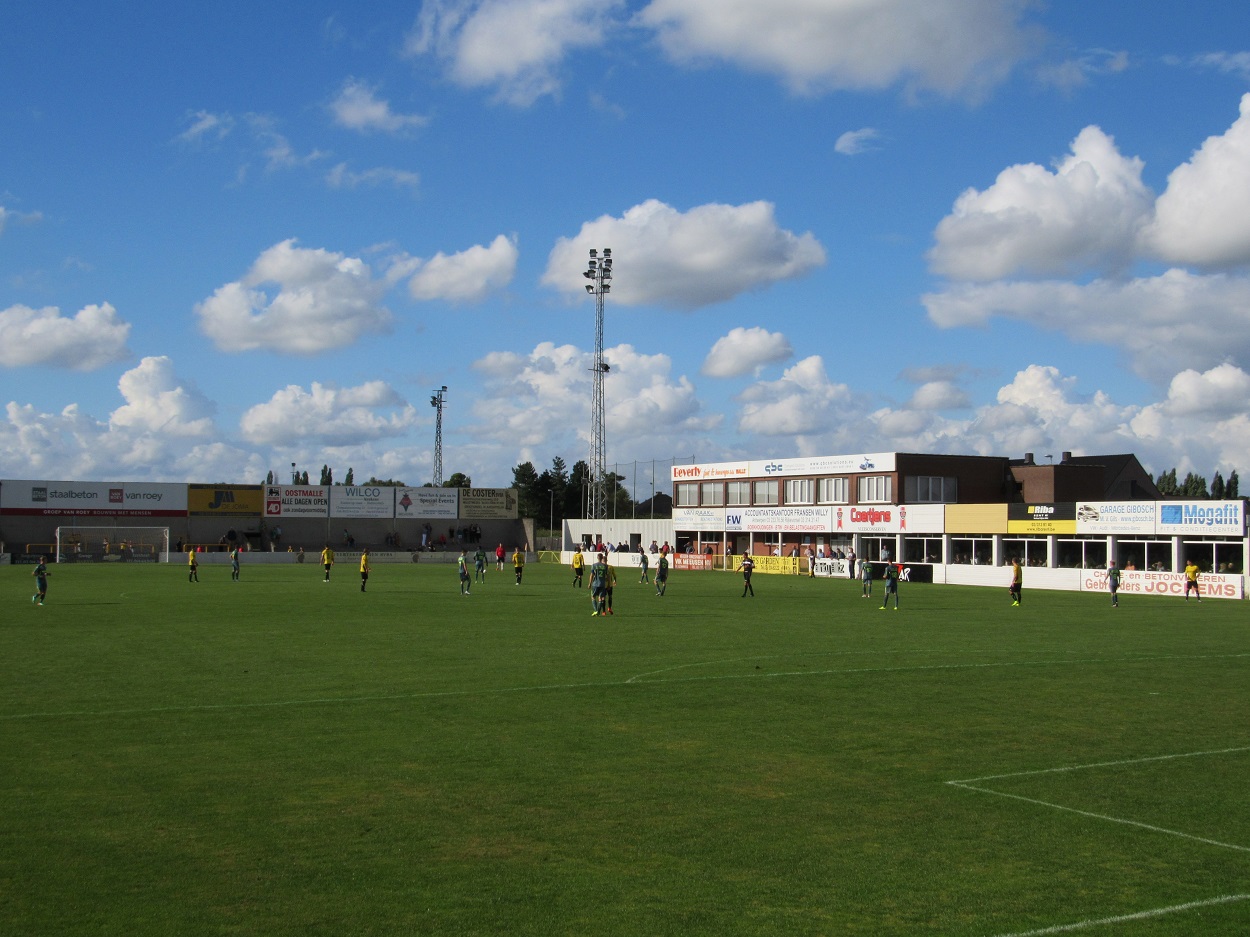 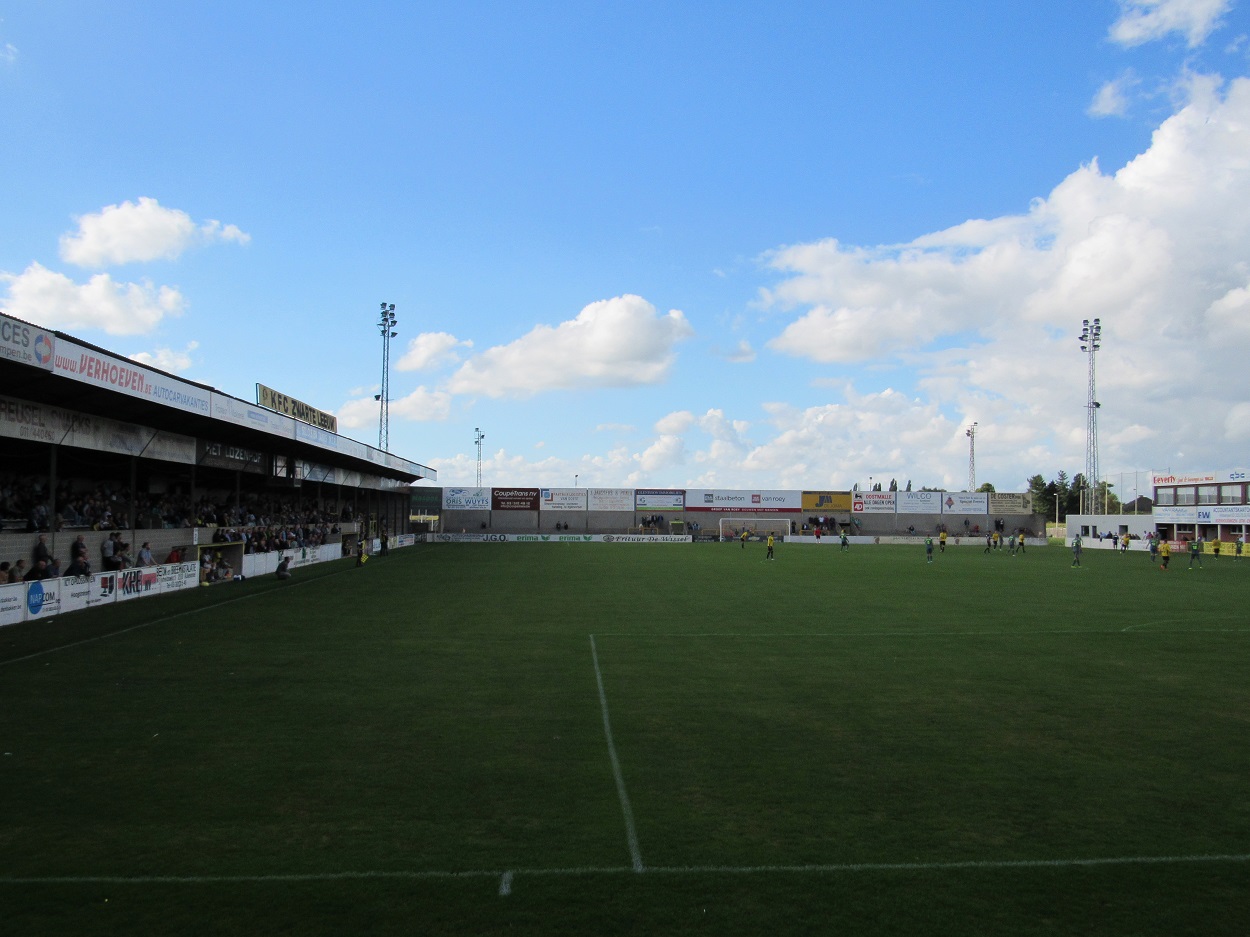 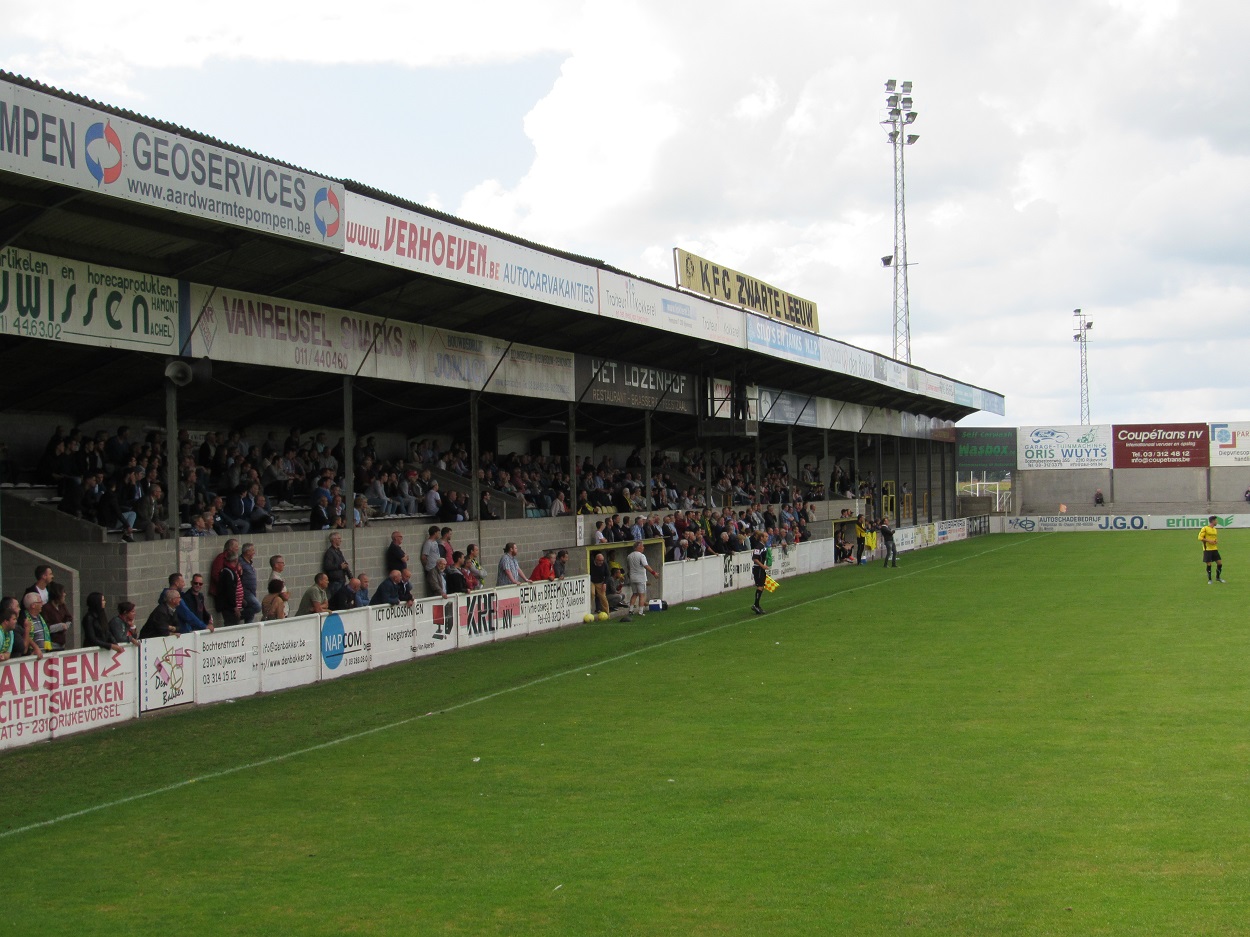 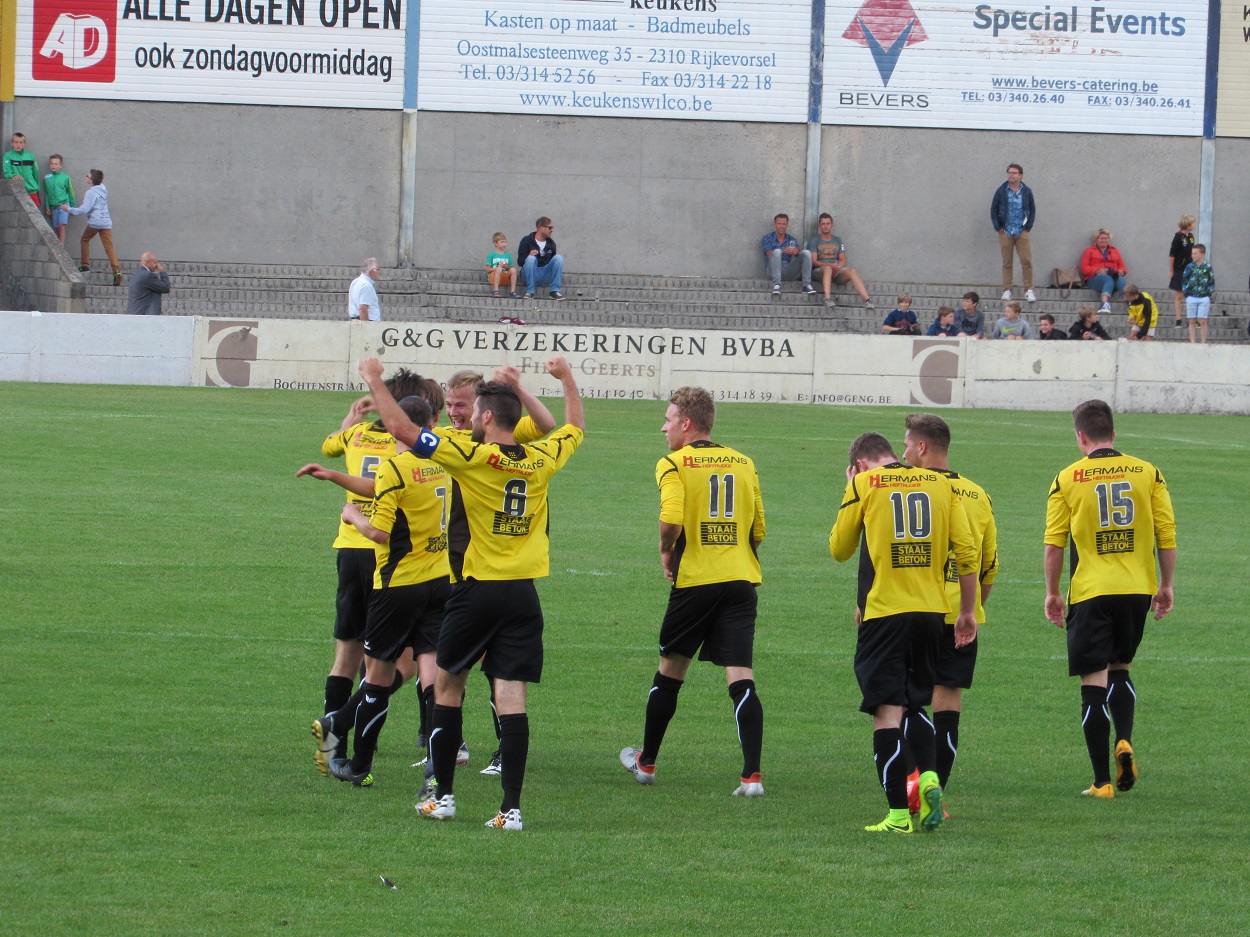 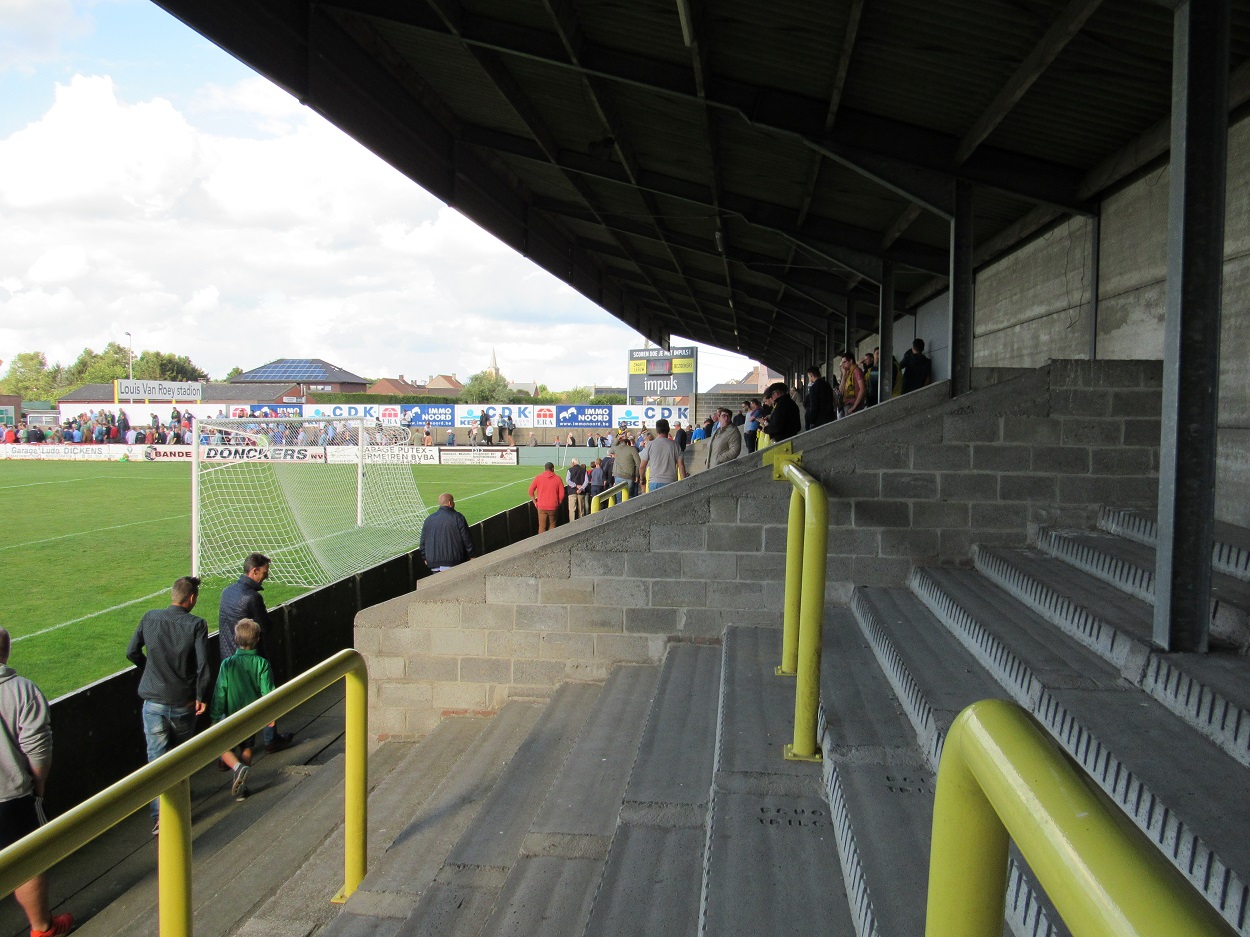 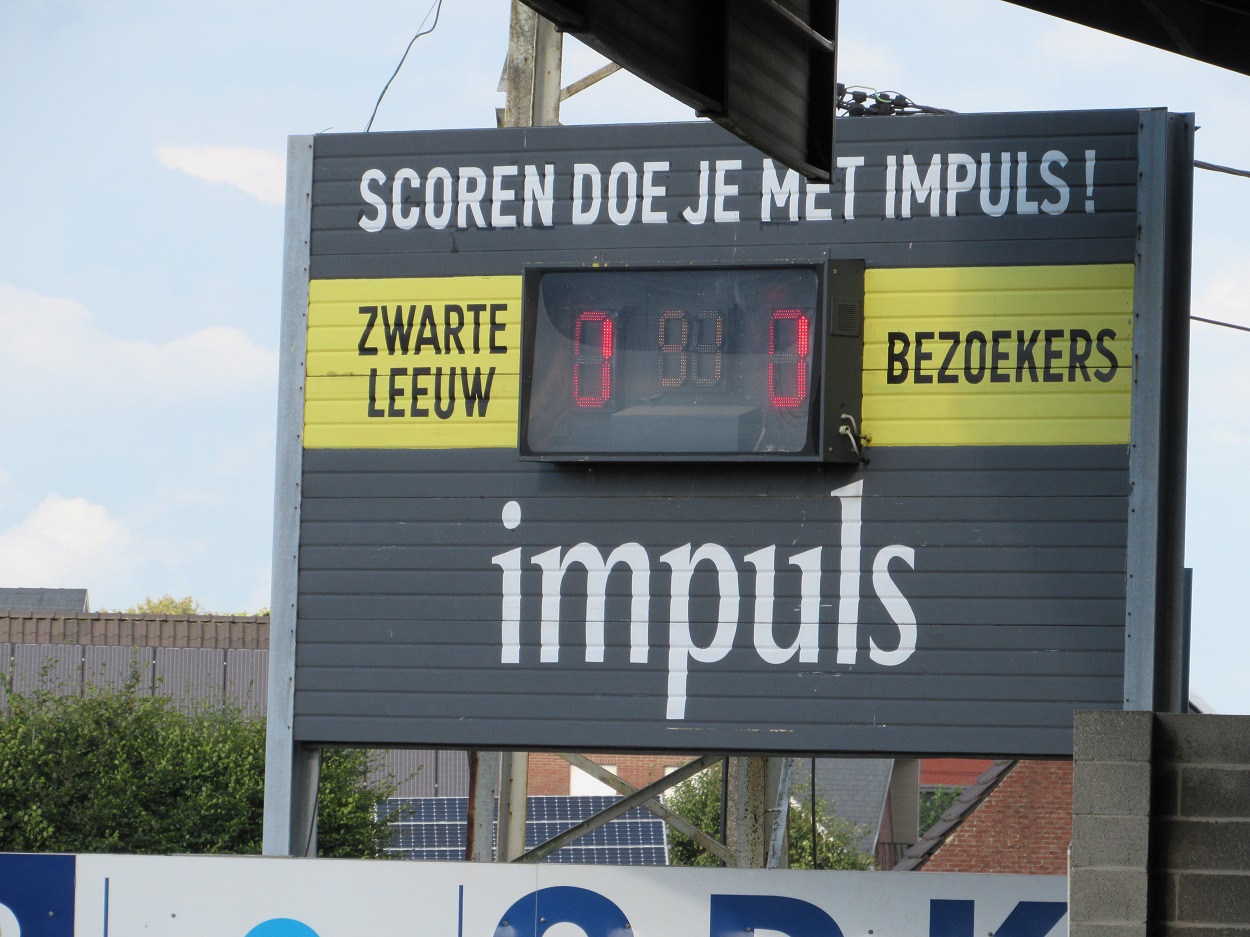