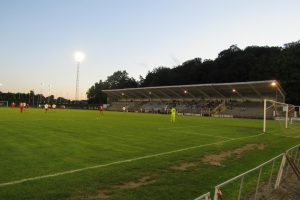 Yesterday I had the chance to visit a game at the Warandestadion where KFC Diest hosted SC Aarschot. KFC Diest will play this season in the 5th division while their neighbours of SC Aarschot will play in the 7th division.

The game really was nothing special with not many chances on both sides. SC Aarschot changed 7 players at half time and still was the counterpart during the 2nd half. After 60 minutes the home team managed to score but the guests ruled out 10 minutes before the end by scoring the equaliser, 1-1 final score. 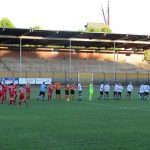 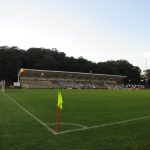 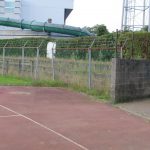 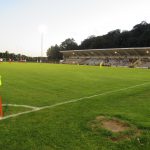 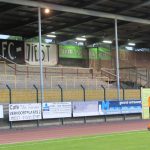 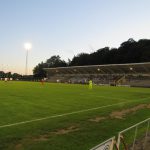 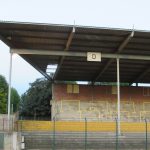 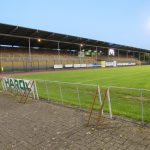 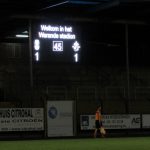 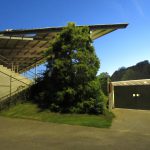