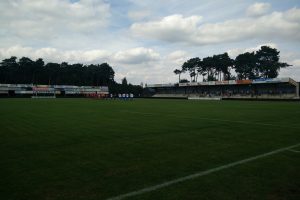 The game started very well for the visitors who were a bit better than the home team but they couldn't convert their chances, while Berg en Dal suddenly managed to score after a free kick. Straight before the break they even to scored a second, which was a beauty, 0-2 at half-time.

While the visitors had the better chances during the second half, they only managed to score after 82 minutes (1-2) and while they pressed even harder in the last 10 minutes, the home team scored 1 of their many counters, 1-3. 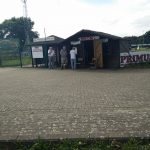 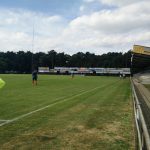 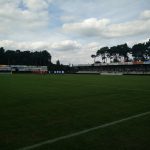 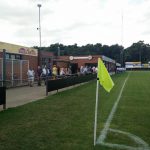 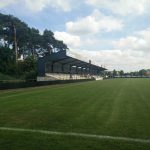 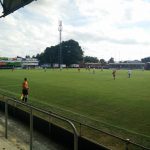 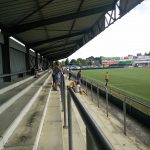 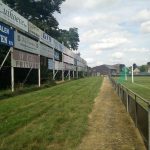 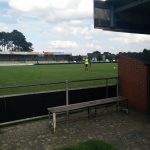 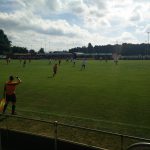