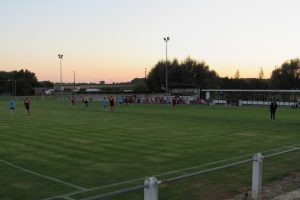 One of the semi-finals in the Cup of Limburg (Sint-Truiden - Hasselt) was the game between KDH Jeuk and ESJ Alken. The hosts are playing at the 6th level, the visitors at the 8th level.

As what I could see from the starting line-ups, KDH Jeuk didn't start with too many of their 1st team players but that couldn't stop them from scoring the 1st goal of the game after 10 minutes.

Only 2 minutes later the visitors scored a beautiful free-kick; 1-1. After 20 minutes they even took the lead, 1-2! A great first 20 minutes. The remaining 70 minutes both sides created a few chances and the home team even missed a penalty. During the 2nd half Jeuk kept trying to score which they managed to do in the last minute, 2-2.

For the intrested ones, next week the return is planned on Tuesday 13/09 at 8 pm. 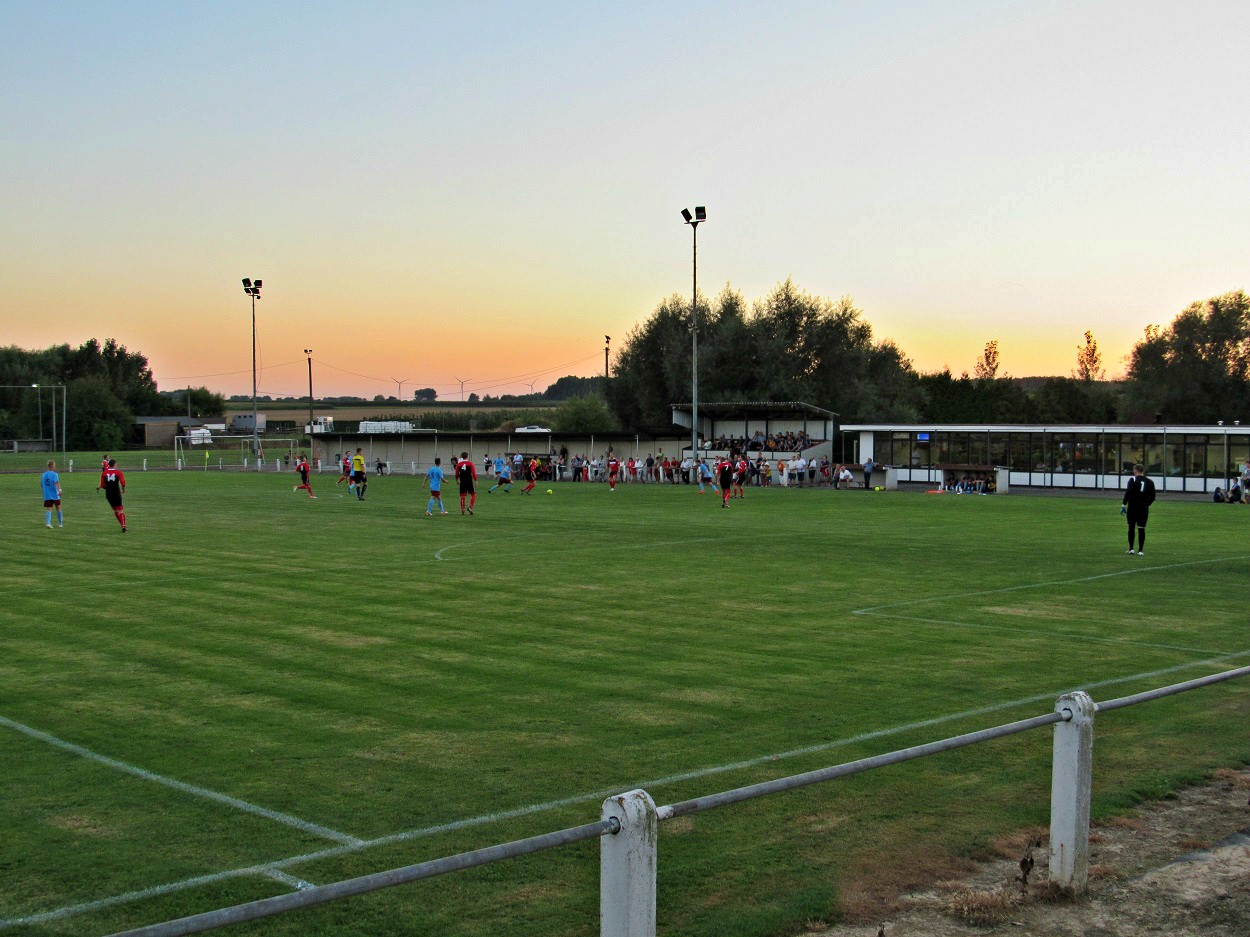 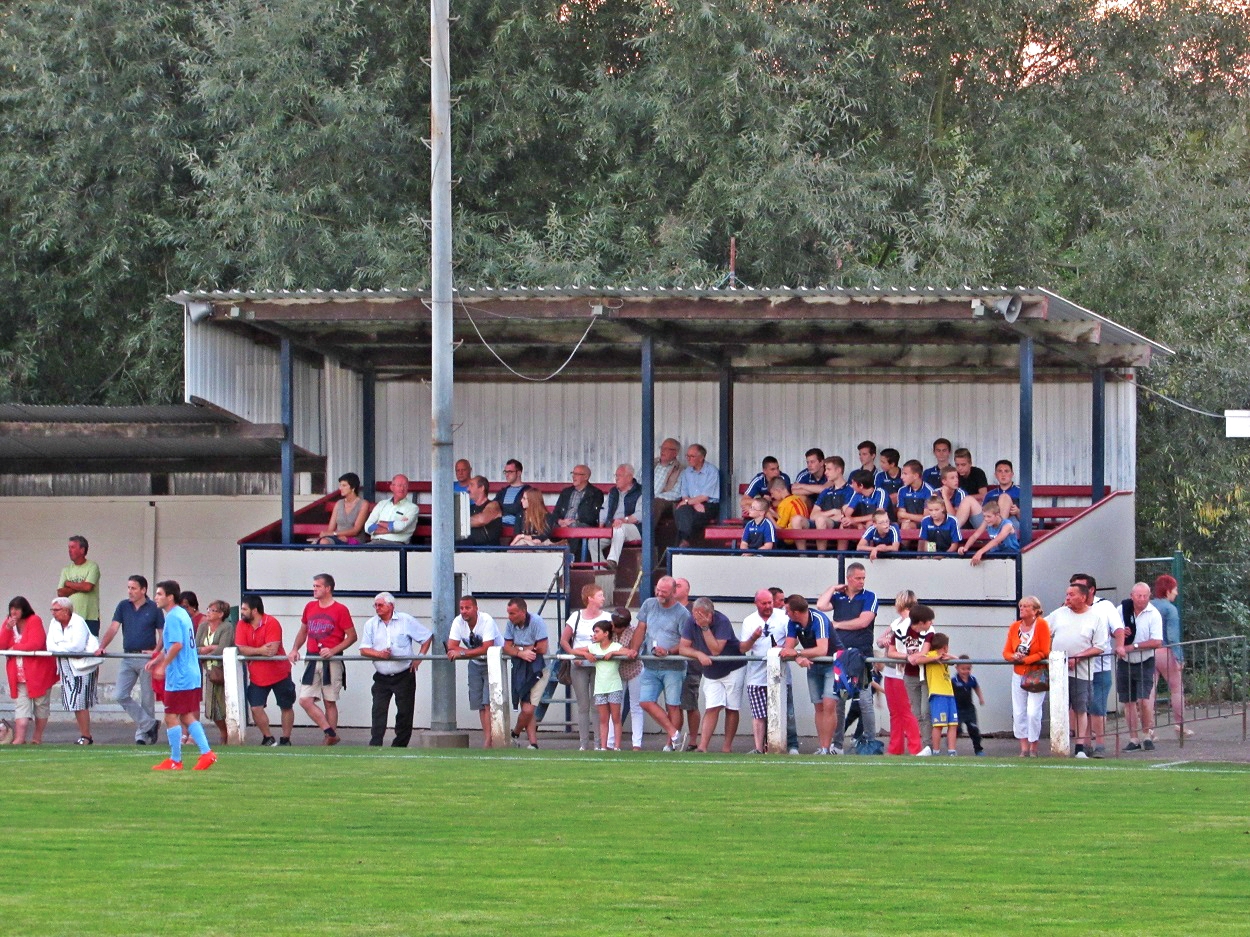 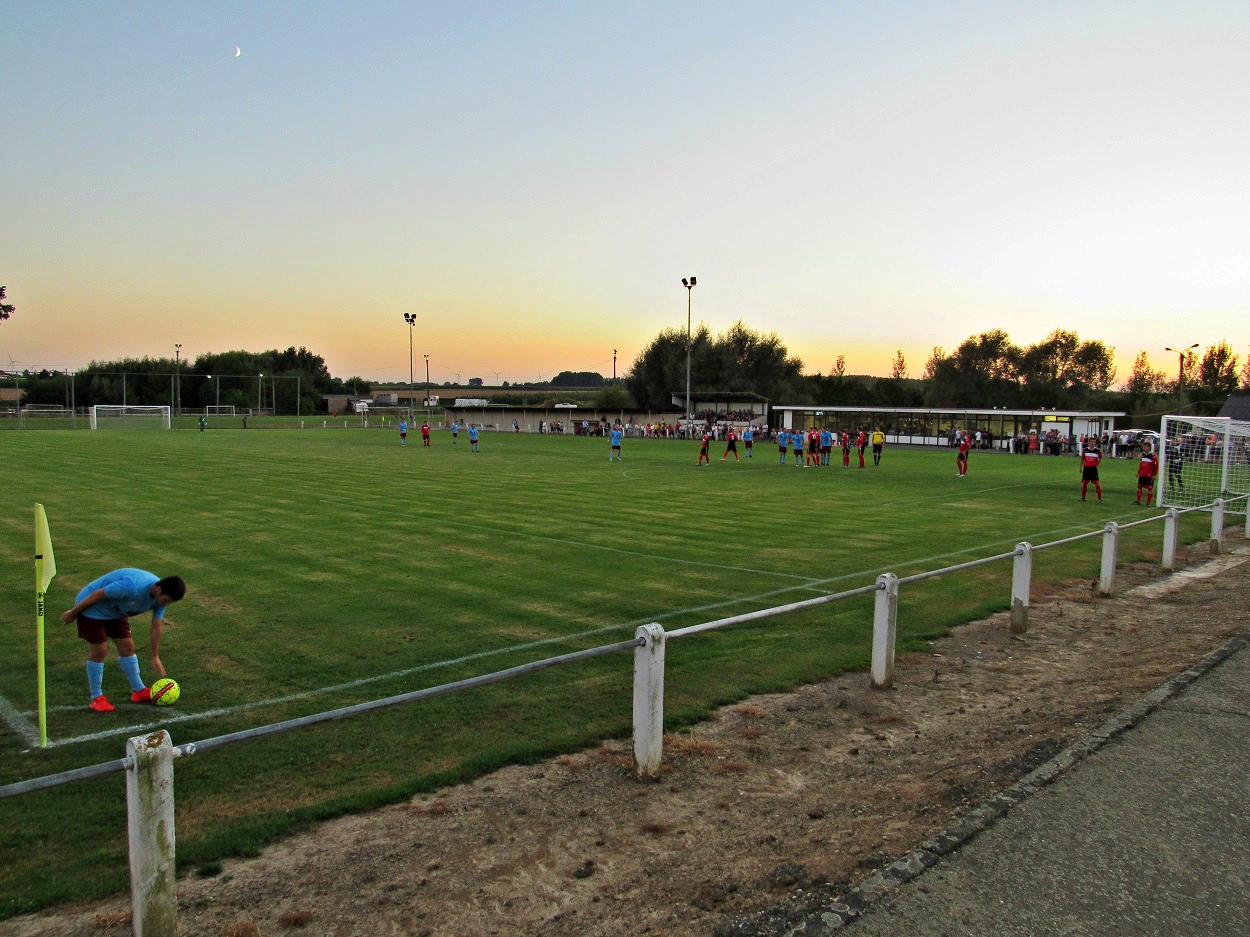 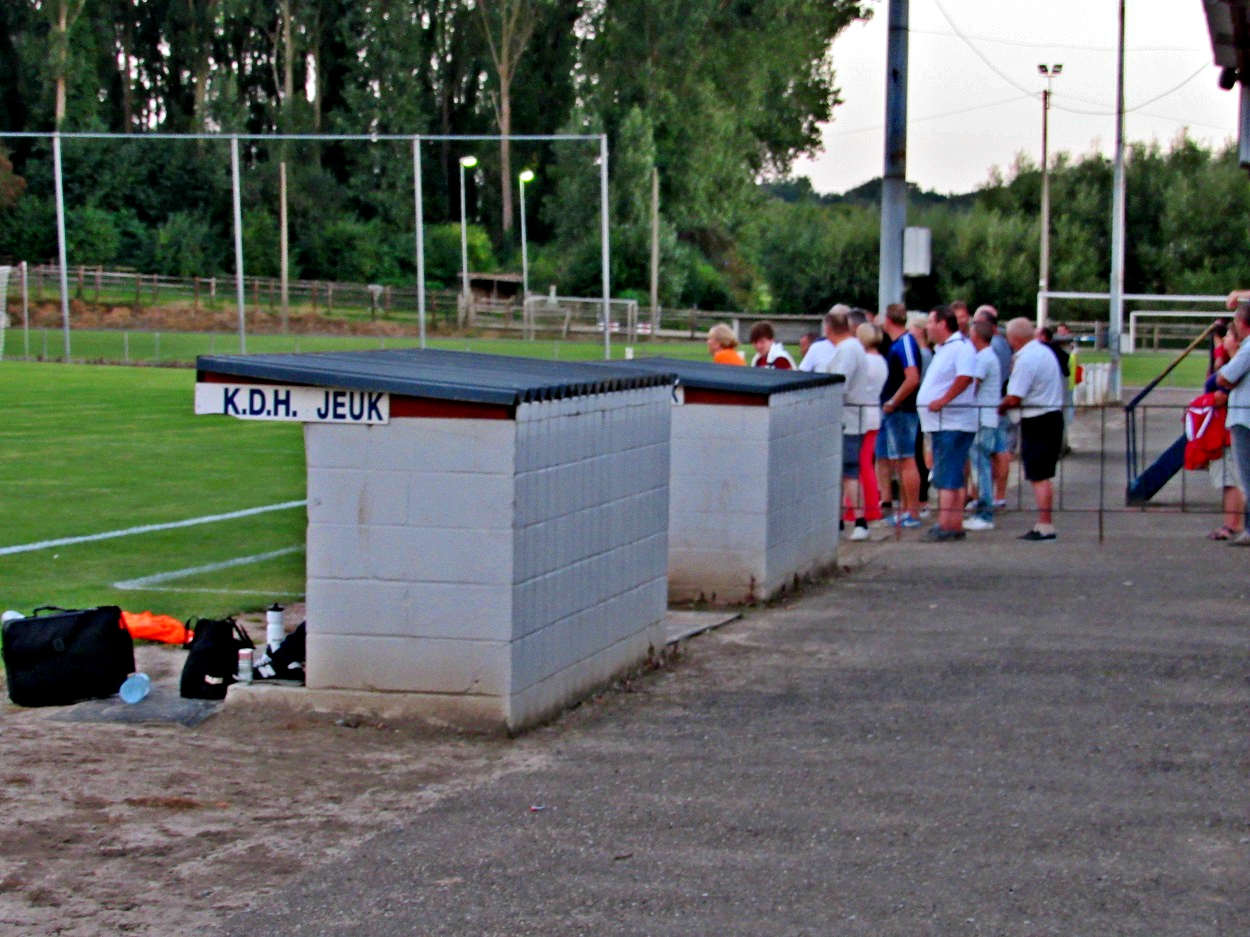 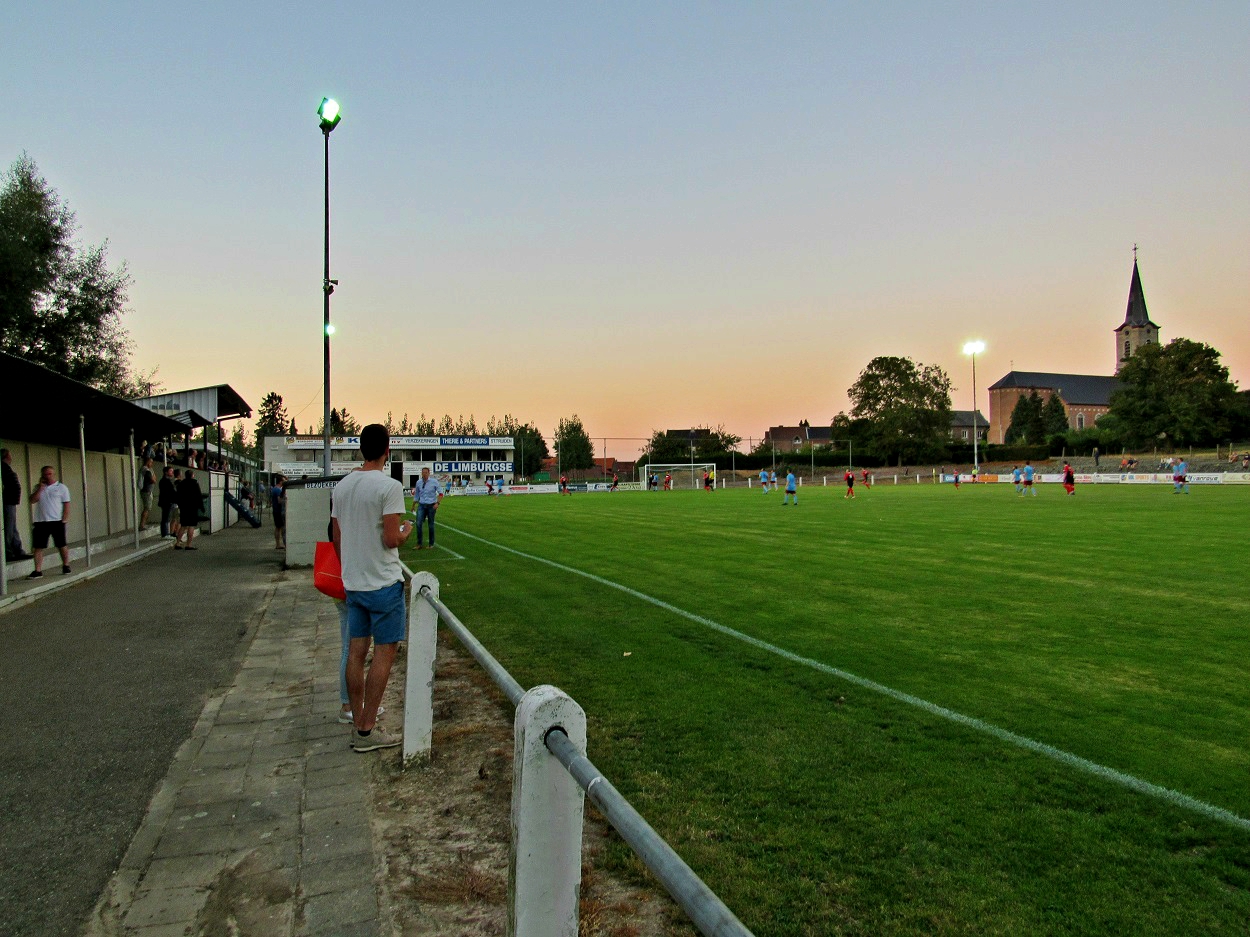