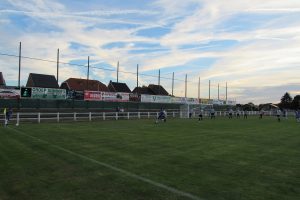 Zepperen-Brustem (merger between KVK Zepperen and Brustem VV since this season) hosted Vlijtingen VV on a sunny Saturday evening. Last season I visited the visitors in their play-off game against Lutlommel which they easily won, so I expected a good game from their side. (During the game I was told they lost a few key players..)

For the home team this game was a special occasion as this was their first game with floodlights. They expected a fair amount of fans today but only about 100 of them showed up.

Zepperen-Brustem started the game much better. They had a few chances and after 30 minutes they got 1-0 up with a beautiful goal. The 2nd half was almost the opposite with Vlijtingen VV trying to equalize but just before the hour mark, the home team doubled their lead on a corner, 2-0. Vlijtingen kept on trying but was a bit unlucky today.

All in all a deserved win for the home team, who have a beautiful and authentic ground. Really worth a visit! 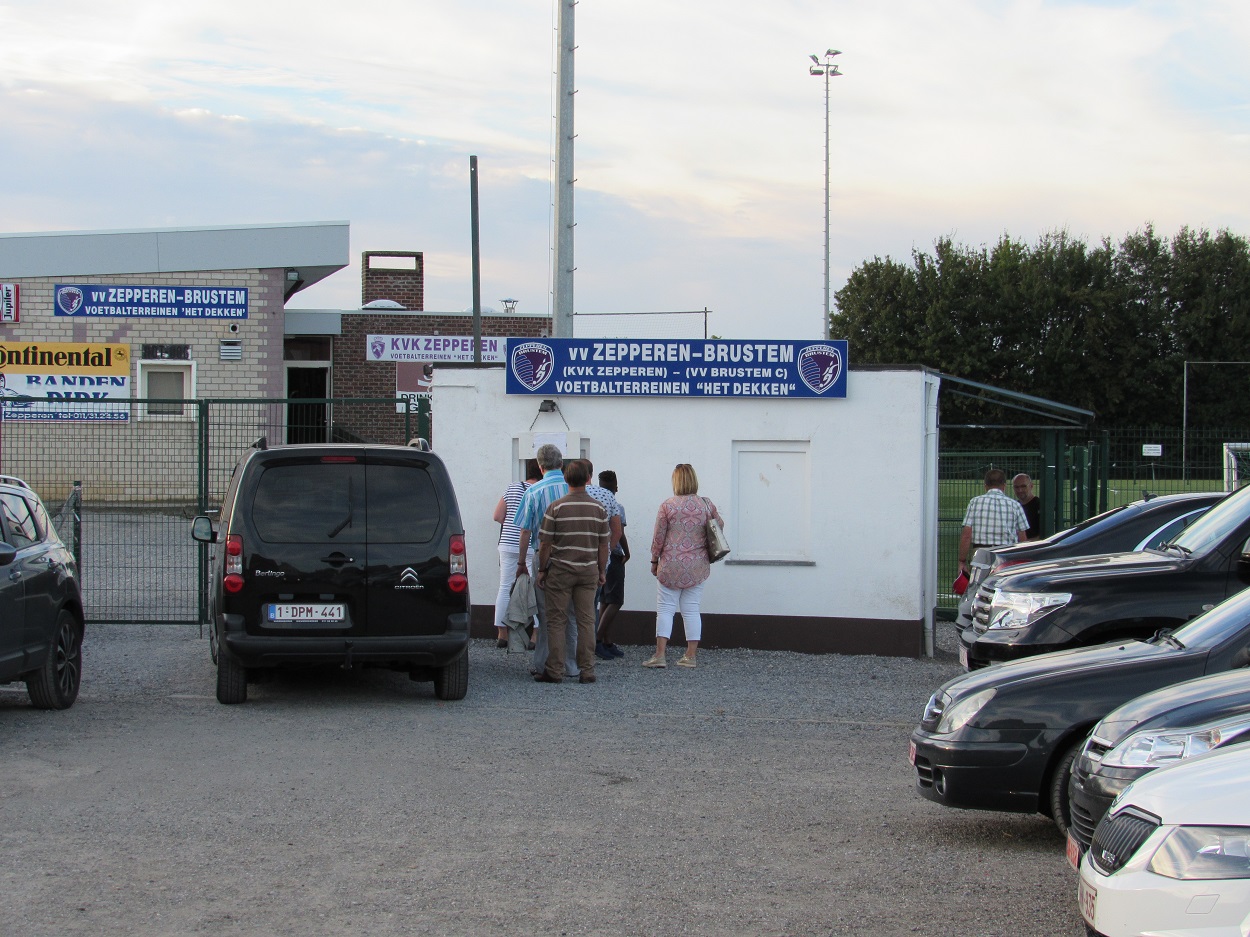 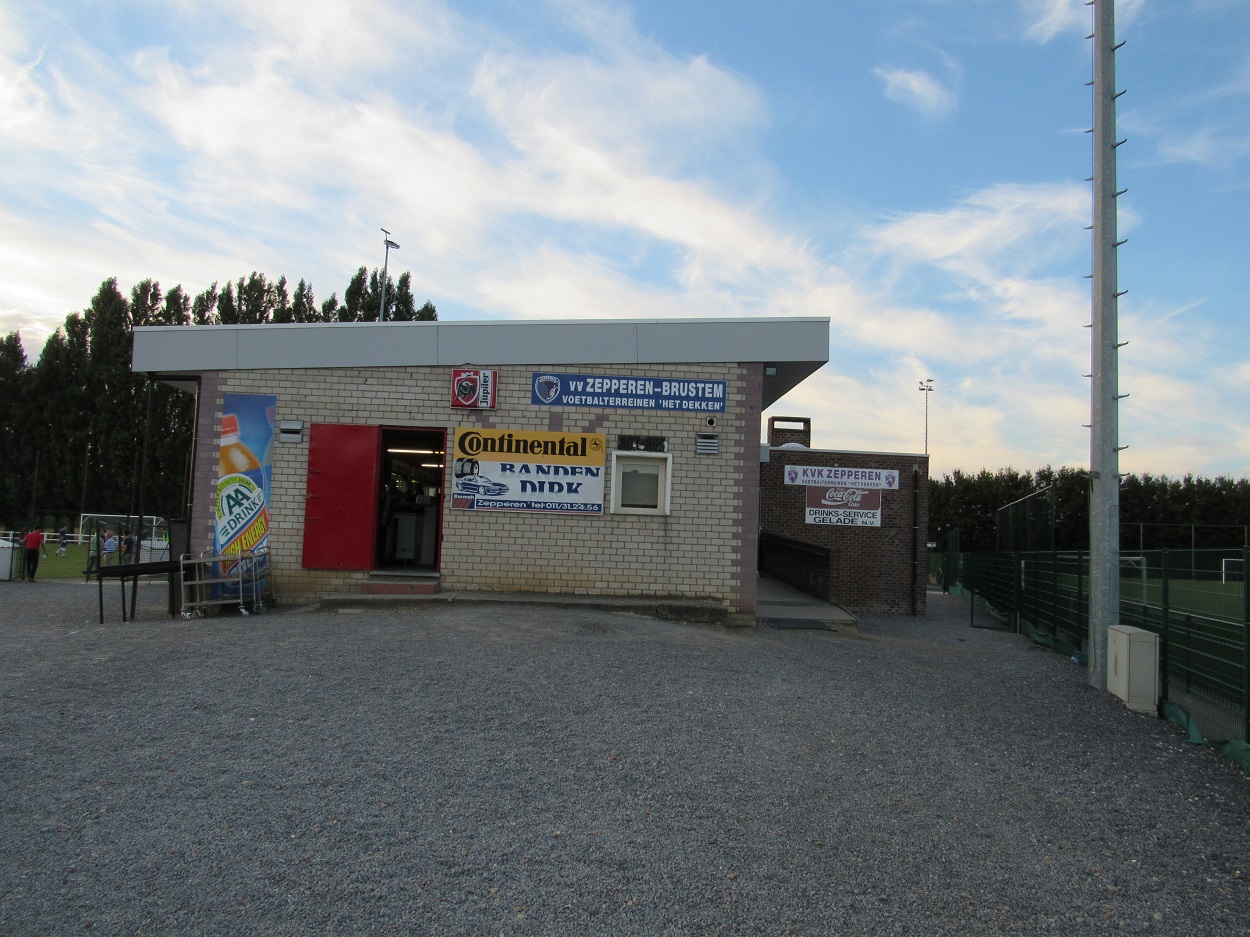 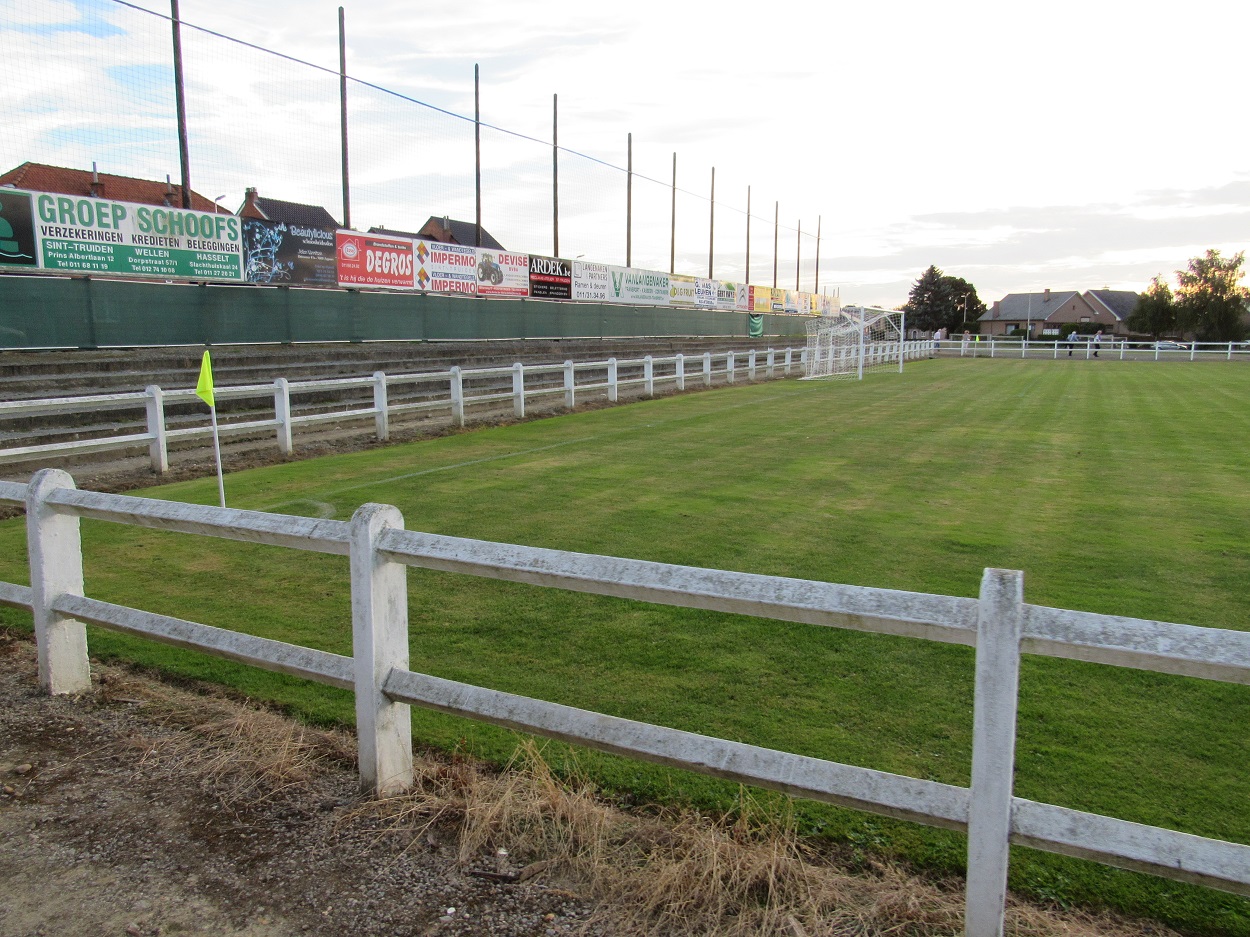 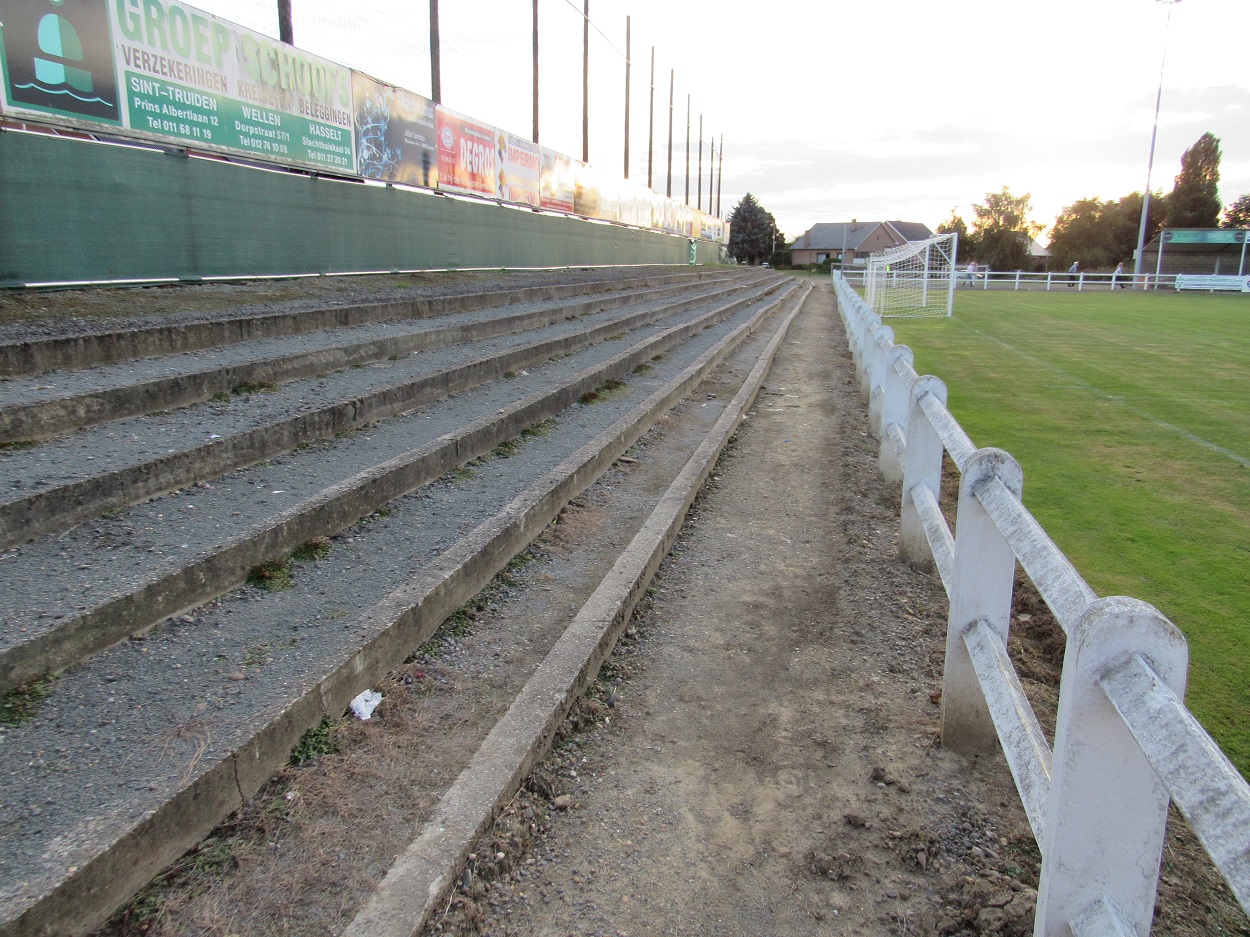 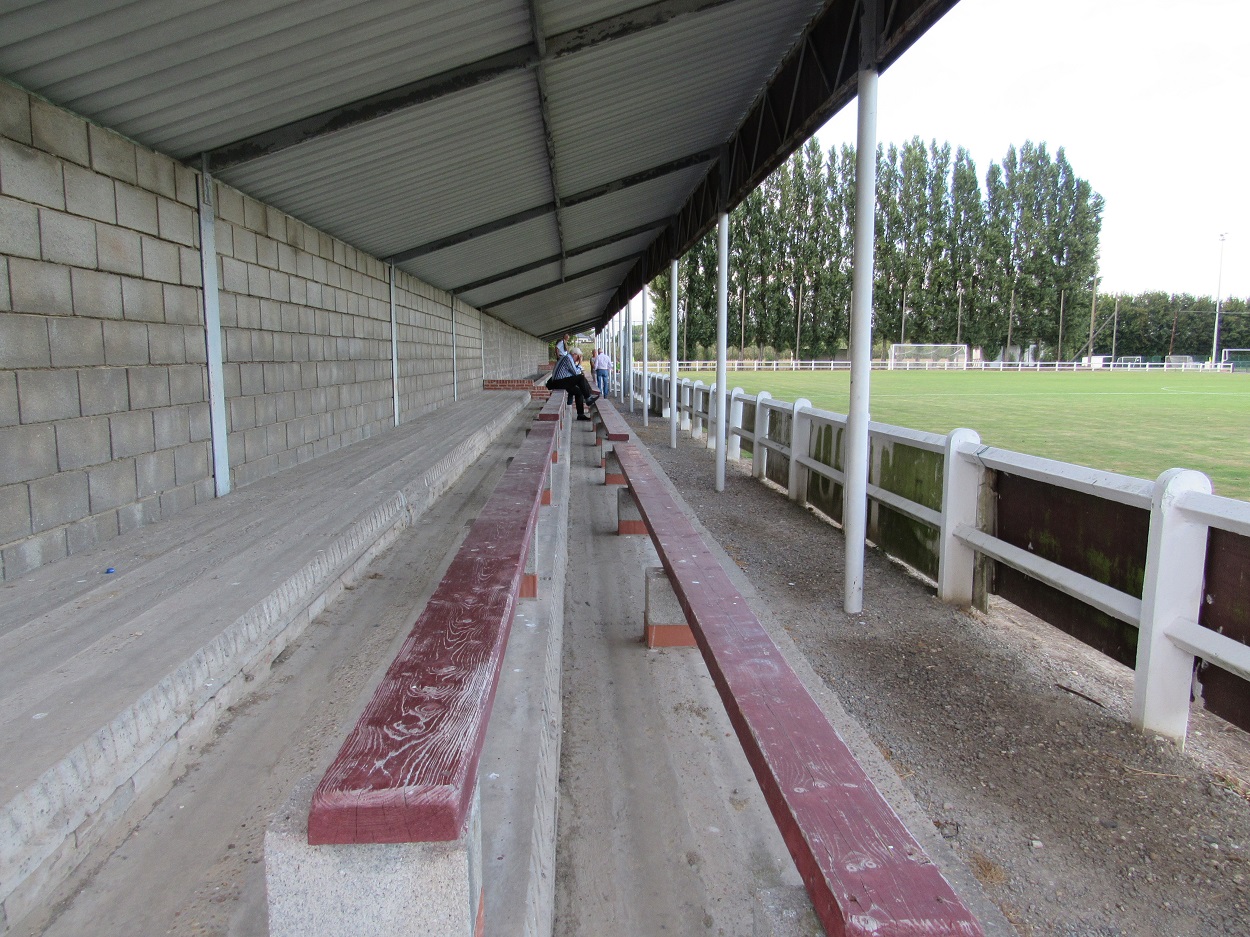 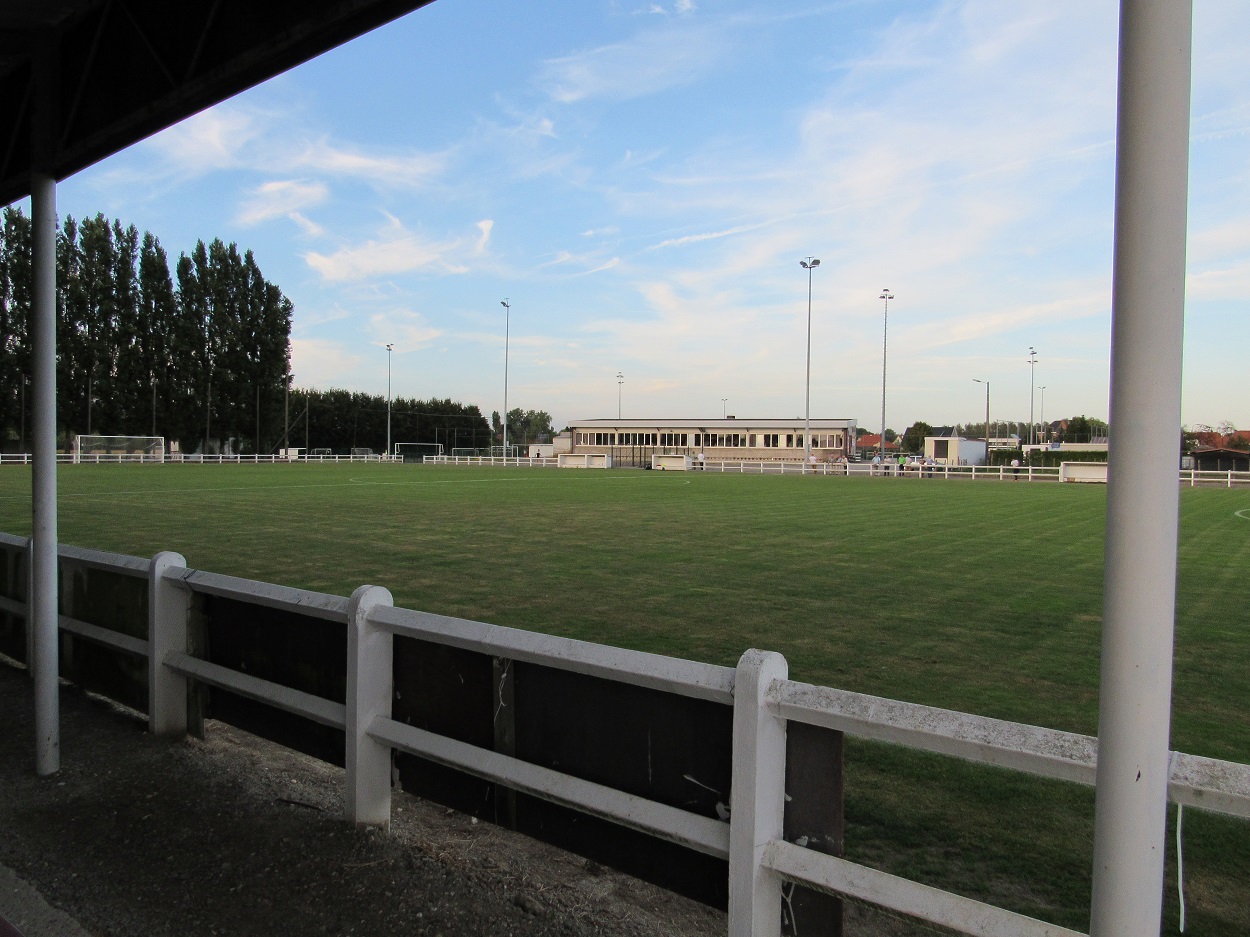 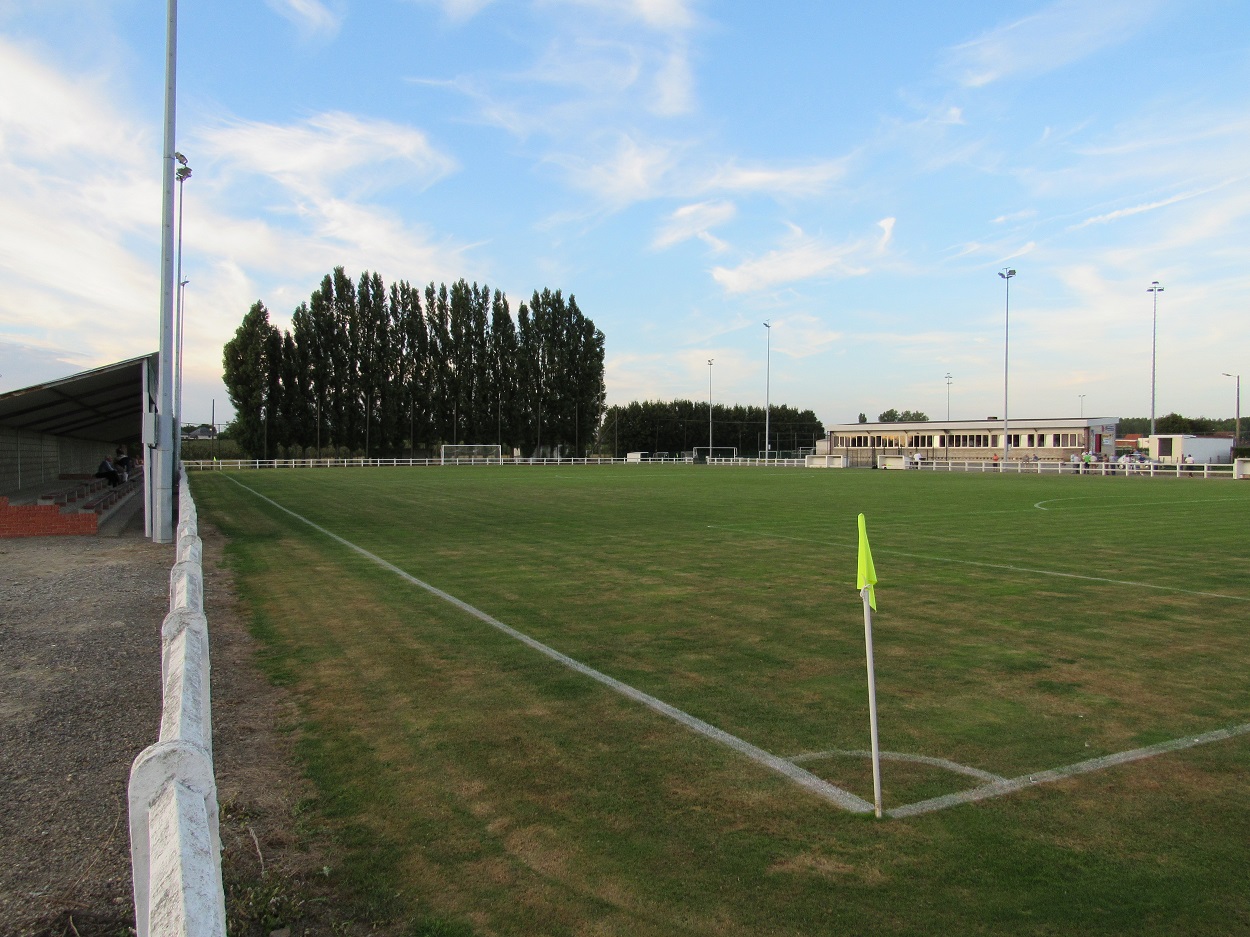 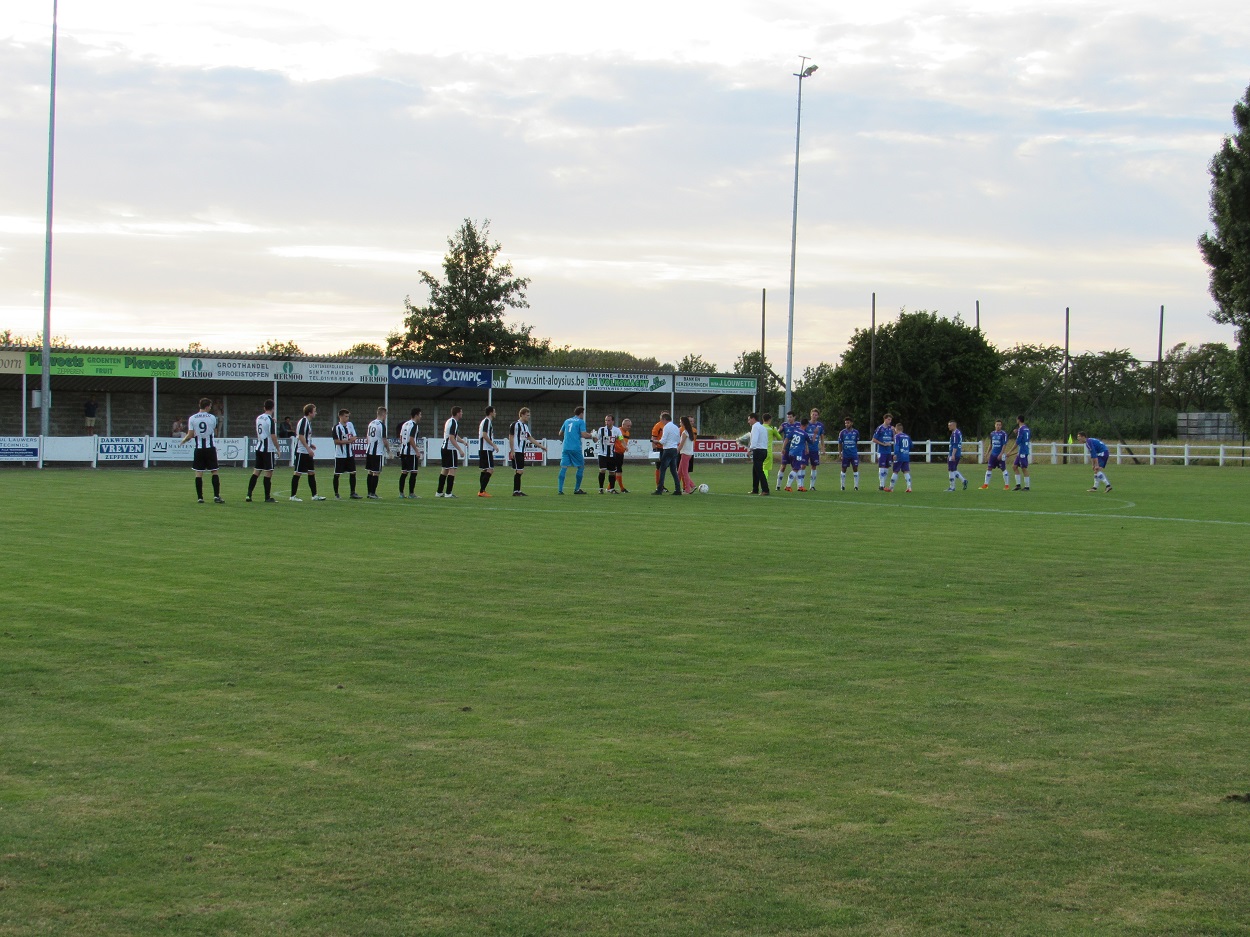 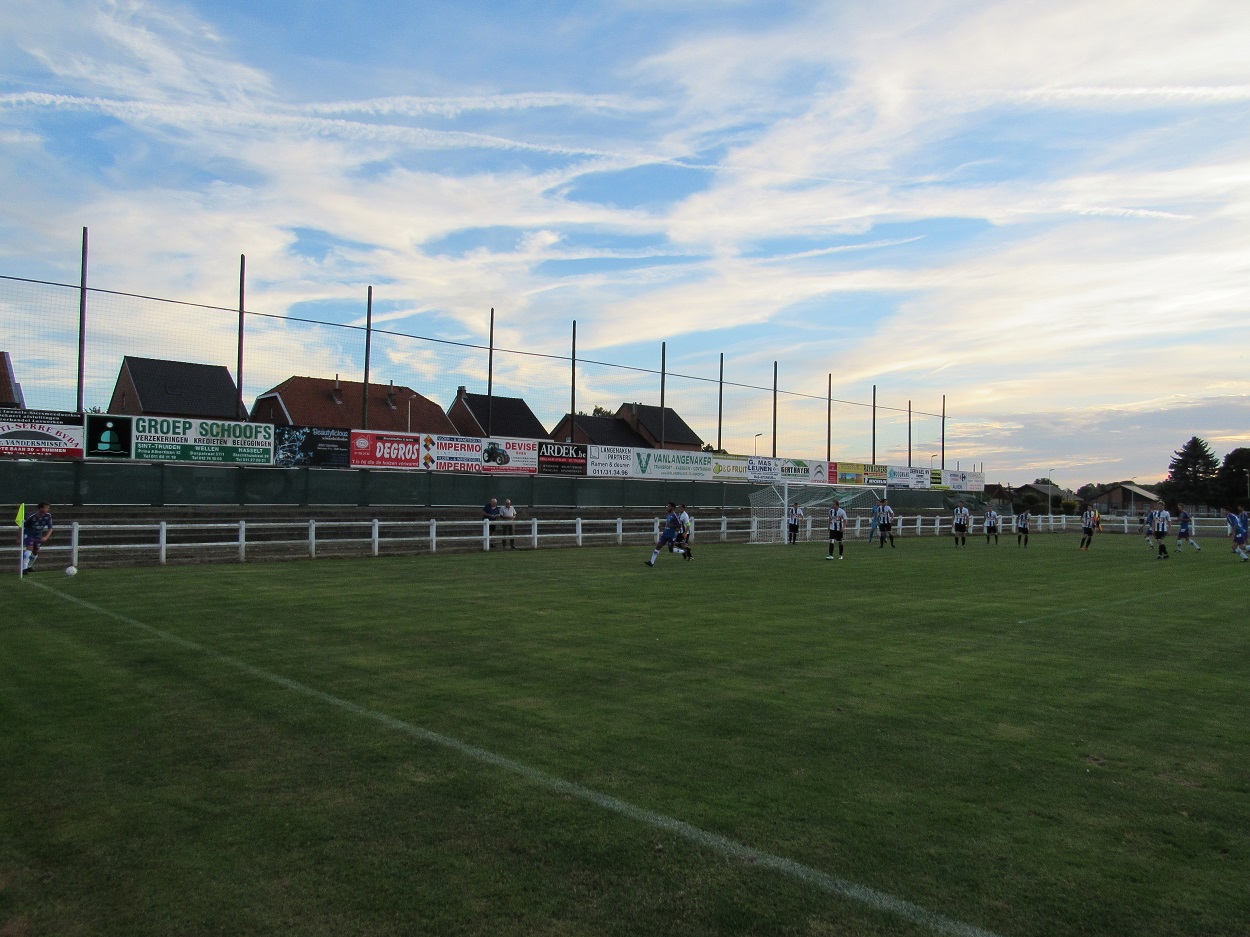 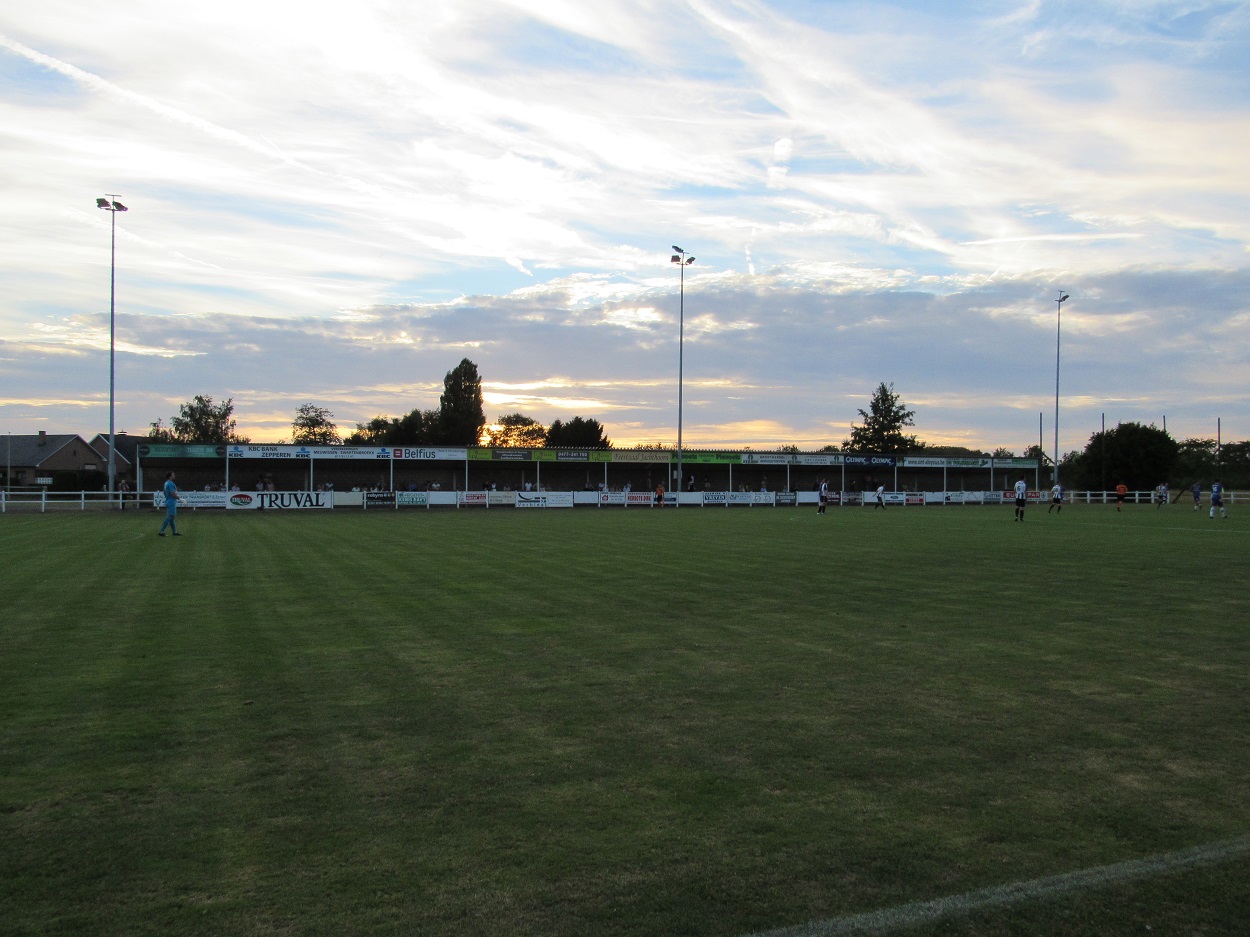 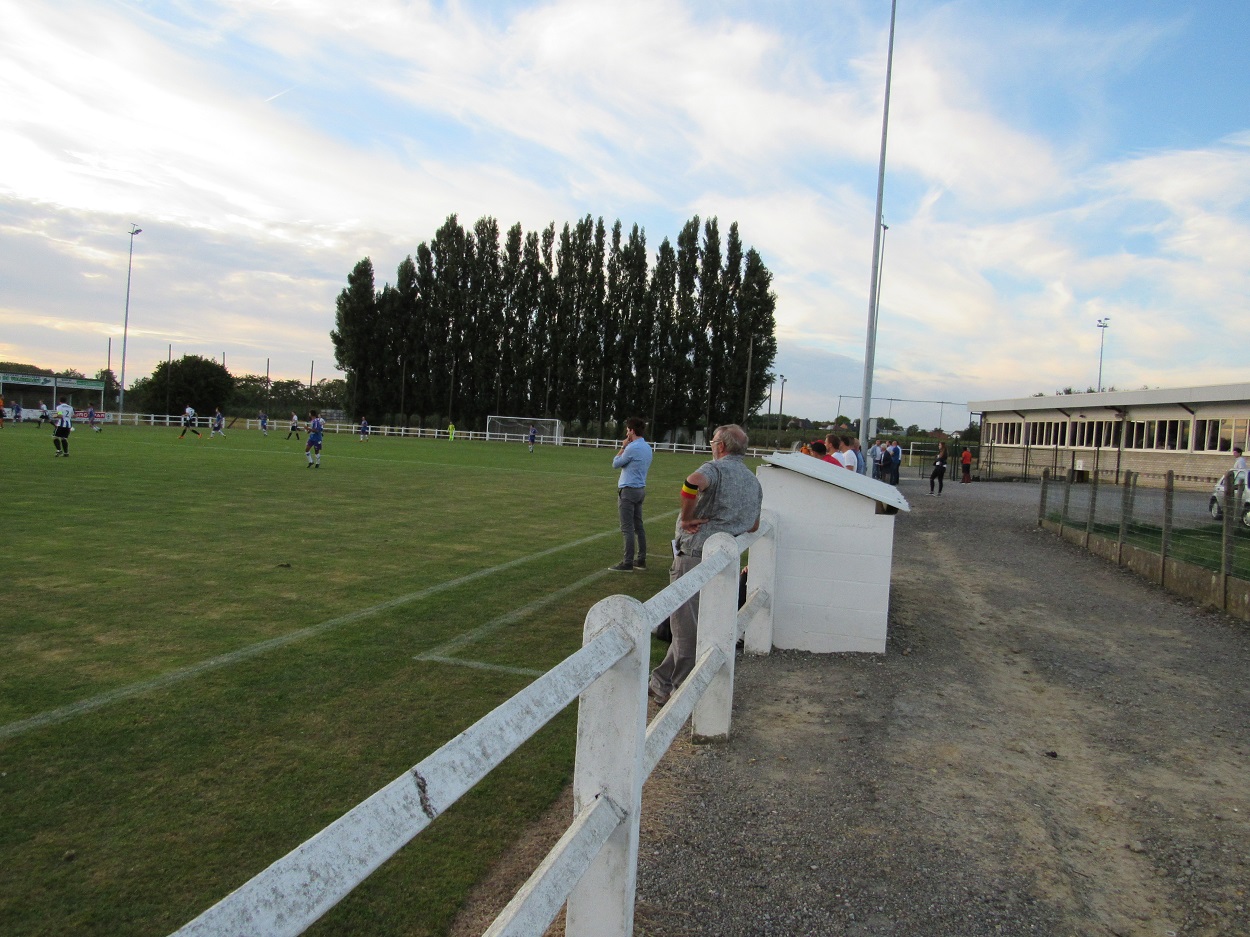 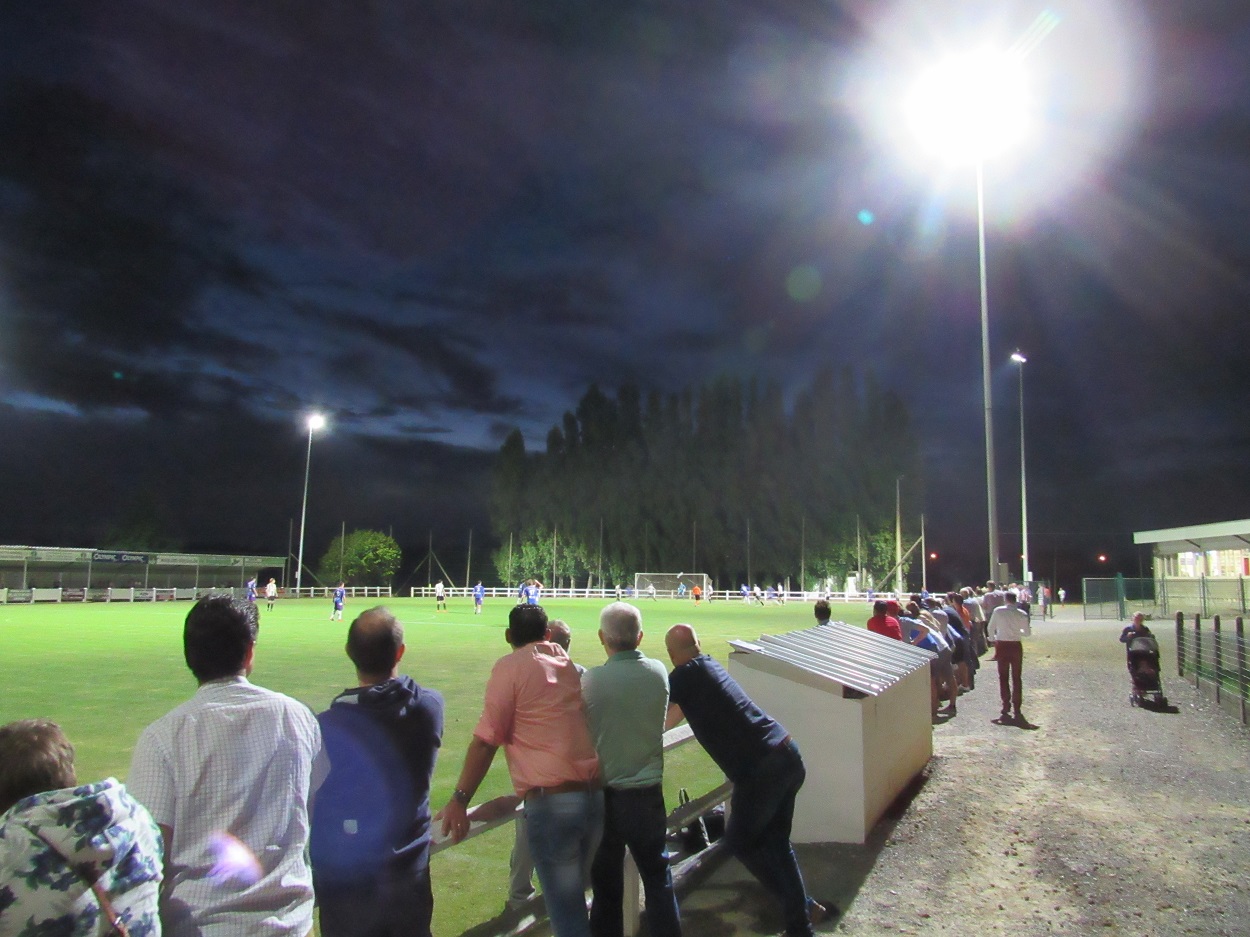