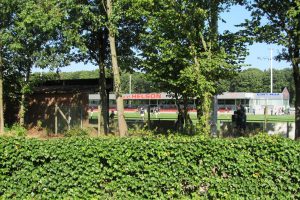 KFC Helson Helchteren hosted KFC Diest in the 5th division of Belgian football. The hosts are actually a bit of a new club as they only exist since 2005. The oldest part of the club, Helchteren VV was found in 1957 and never played in the national leagues. They only managed to play in the highest provincial league in the 65/66 and 98/99 seasons.

The younger part of the club, Sonnis Helchteren SK, was found in 1975 and they also never reached the national leagues but they did better than their neighbours, playing 4 consecutive seasons in the highest provincial league (1998-2002). Nowadays the club renewed the Helchteren VV ground with a new stand and is named KFC Helson Helchteren (Helson = Helchteren + Sonnis). As Sonnis also had their ground, I also visited this one.

As a new club, KFC Helson relegated in their 2nd season in 2007 but from that moment on the club became champions in 2009, gained promotion in 2013 and became champions again in 2016, which means that the 2016-2017 is their first season in the national leagues.

The game wasn't very intresting or good. KFC Diest scored very early in the game and doubled their lead after 75 minutes (0-2). With 5 minutes on the clock, Helson got a penalty (1-2) but it was too late for an equalizer. 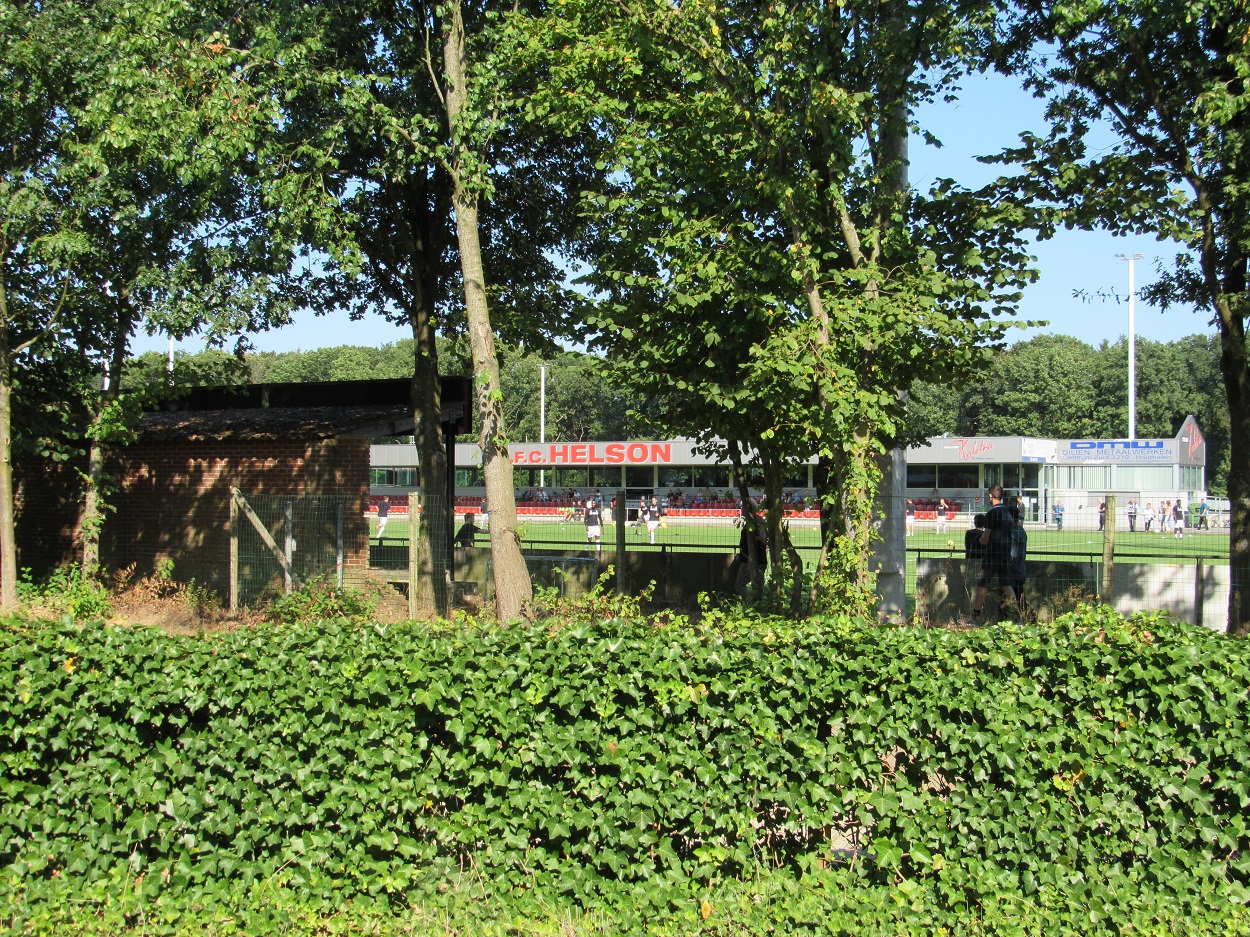 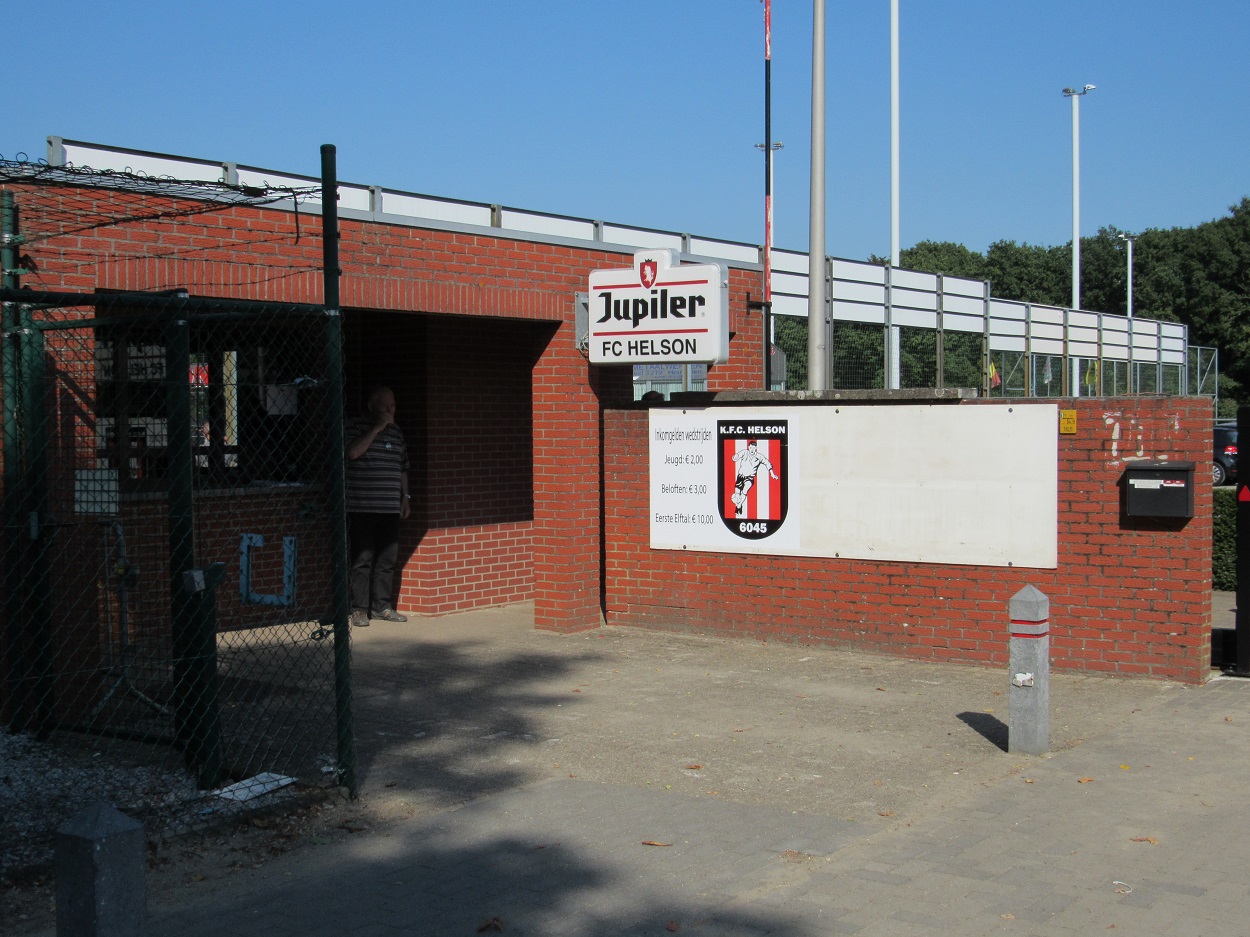 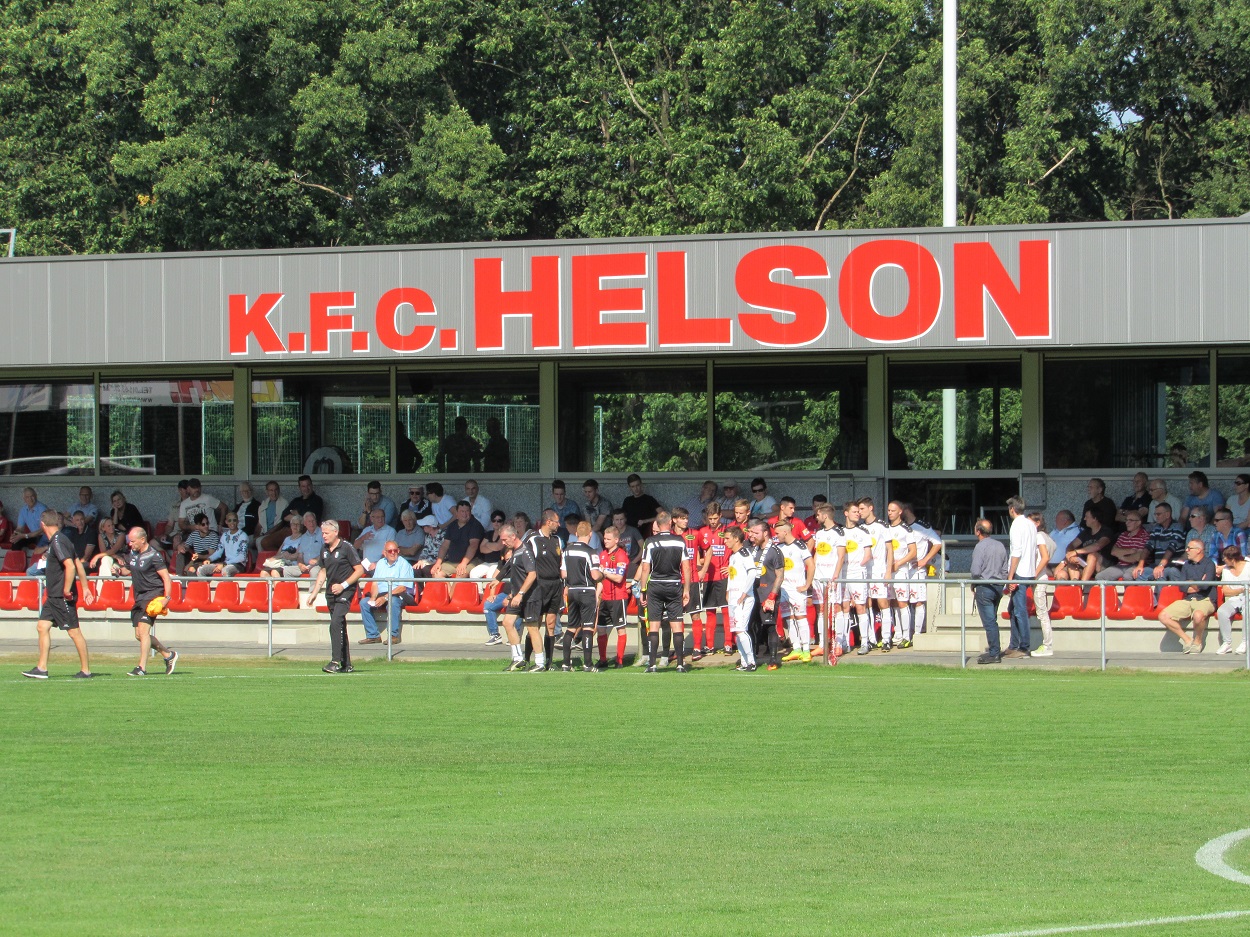 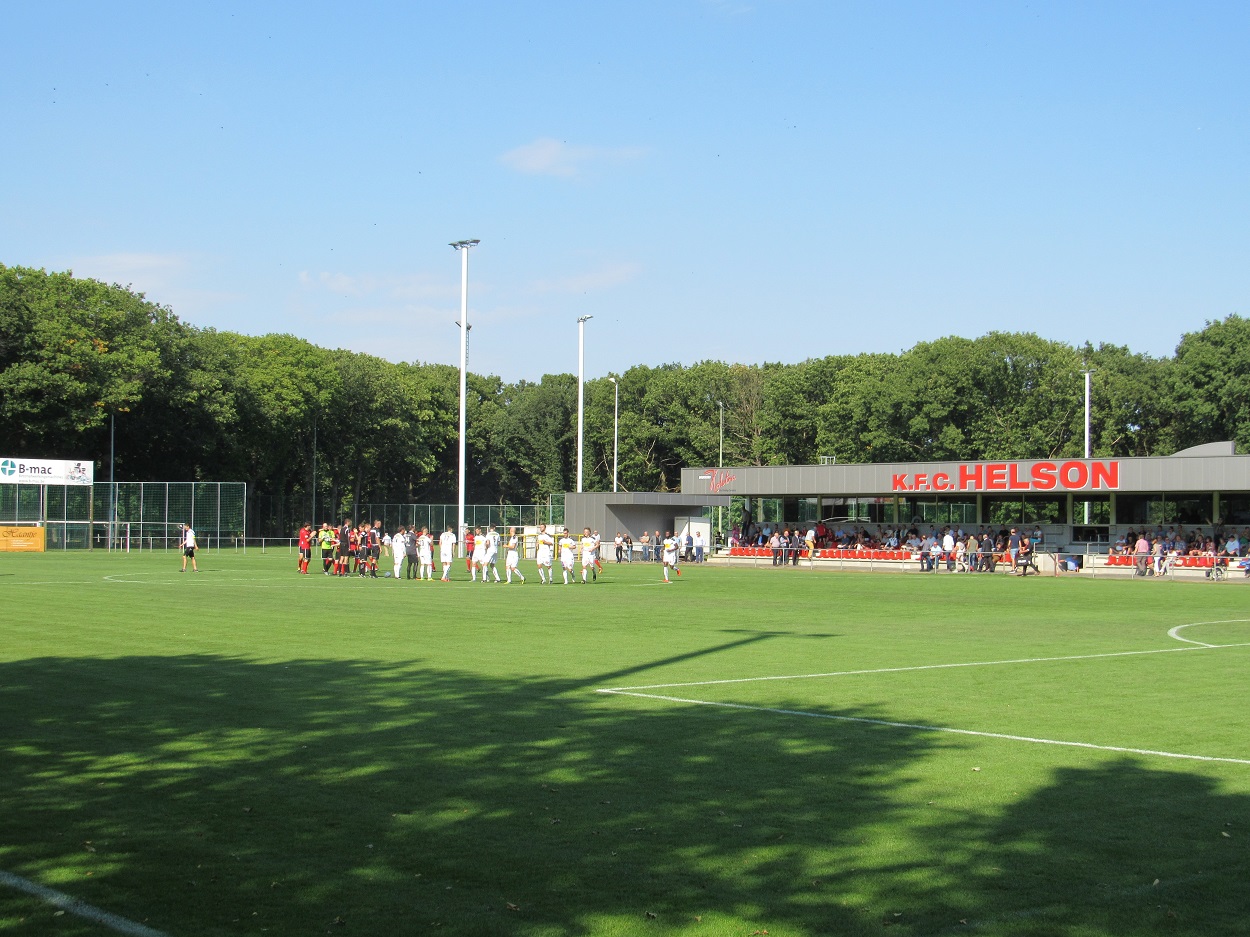 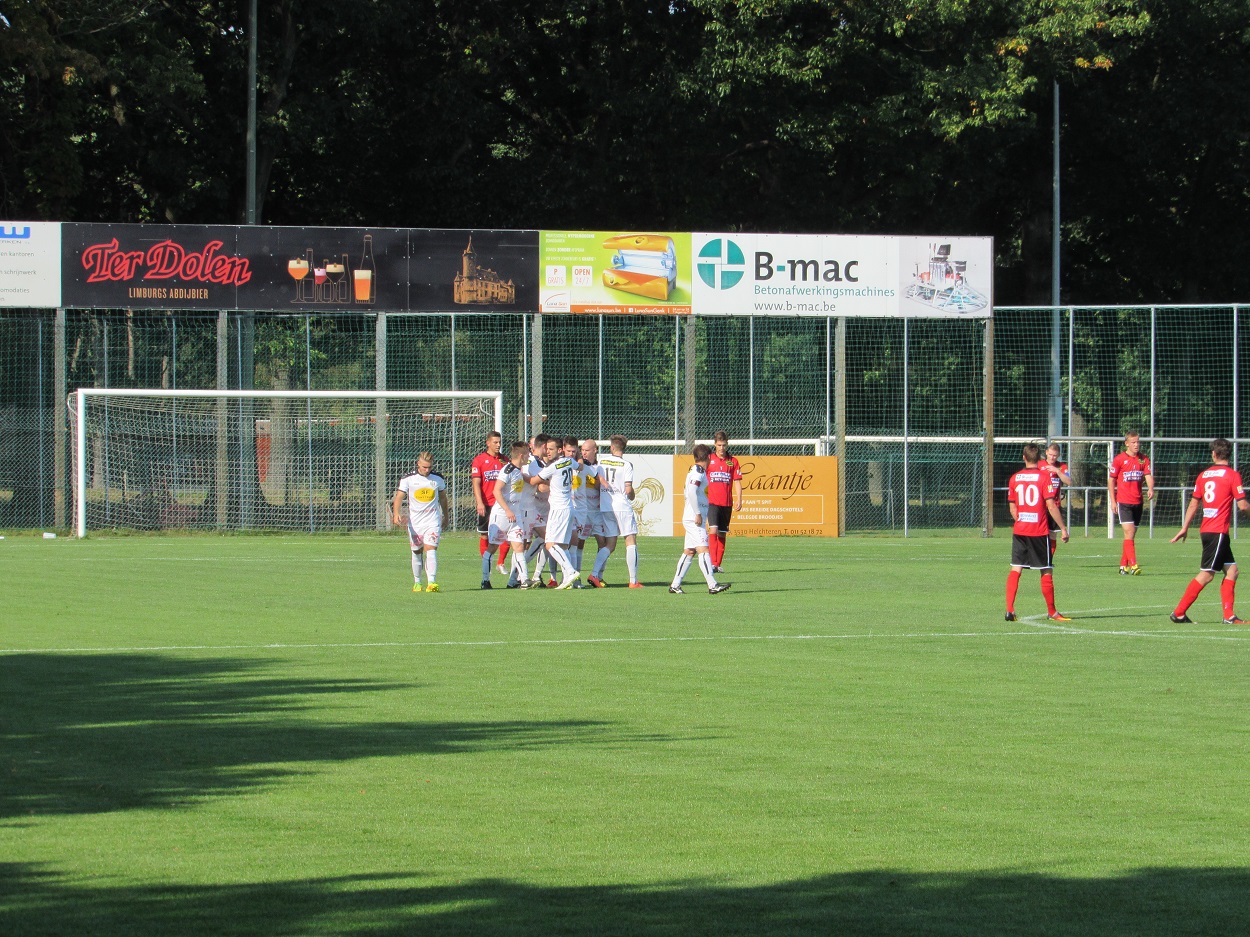 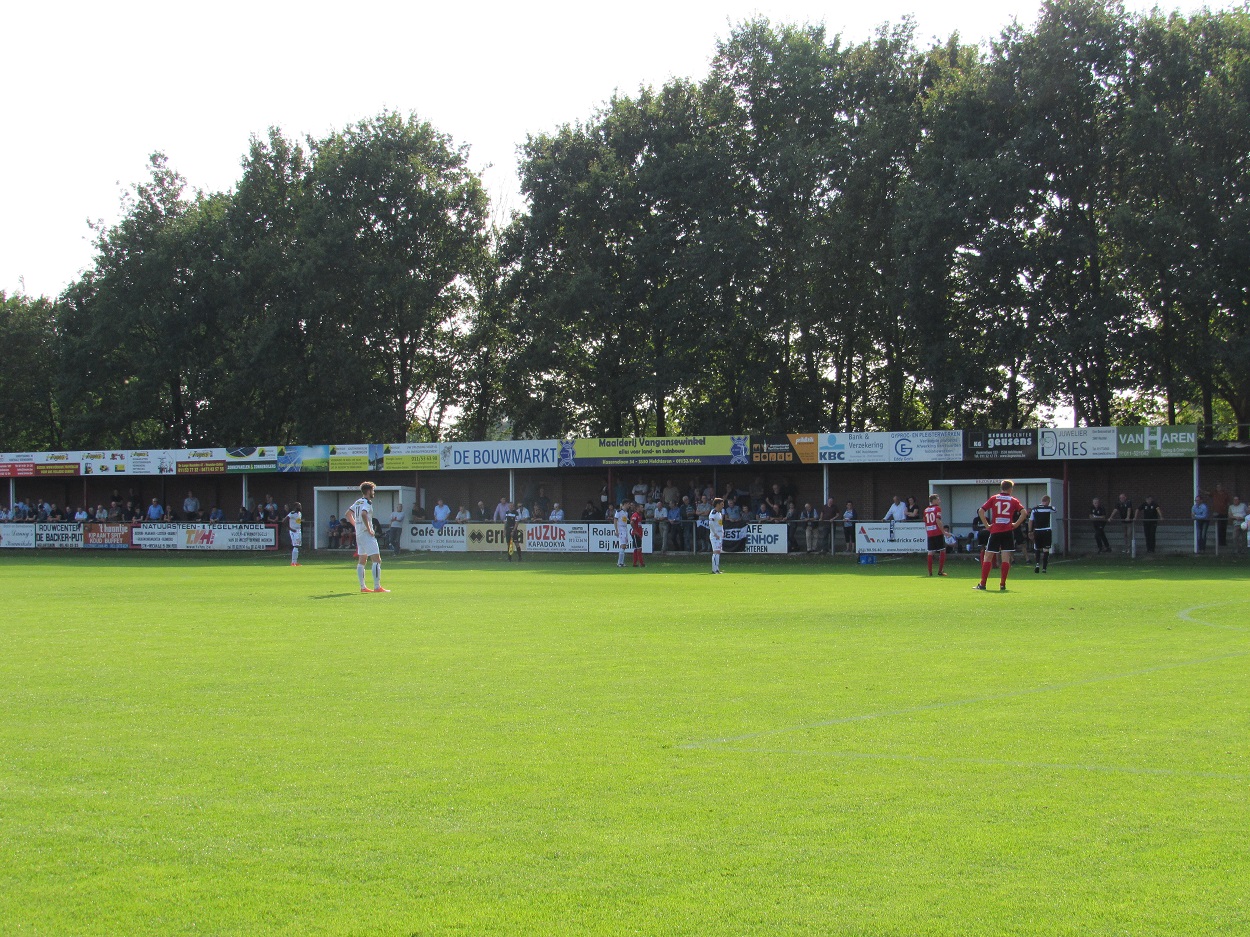 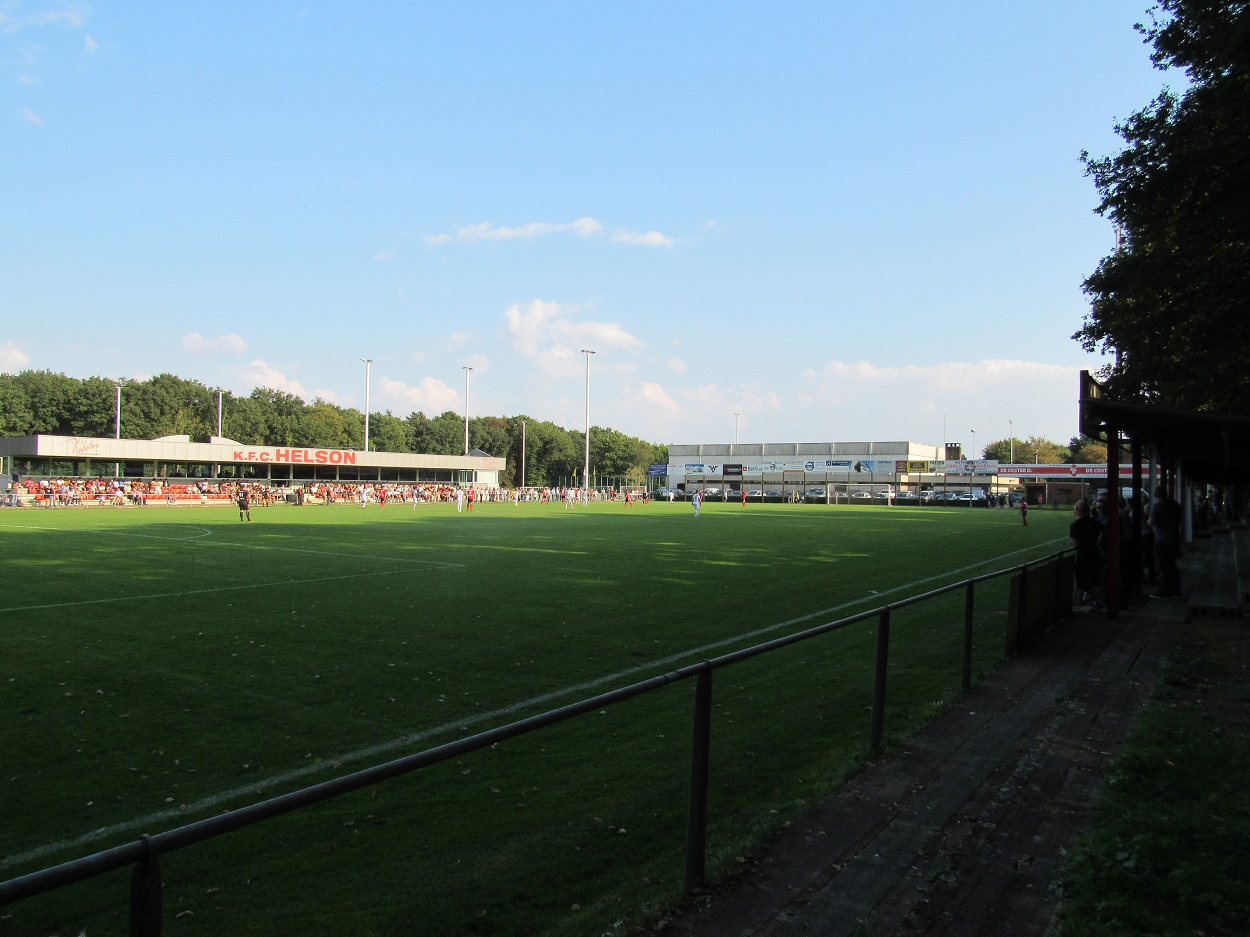 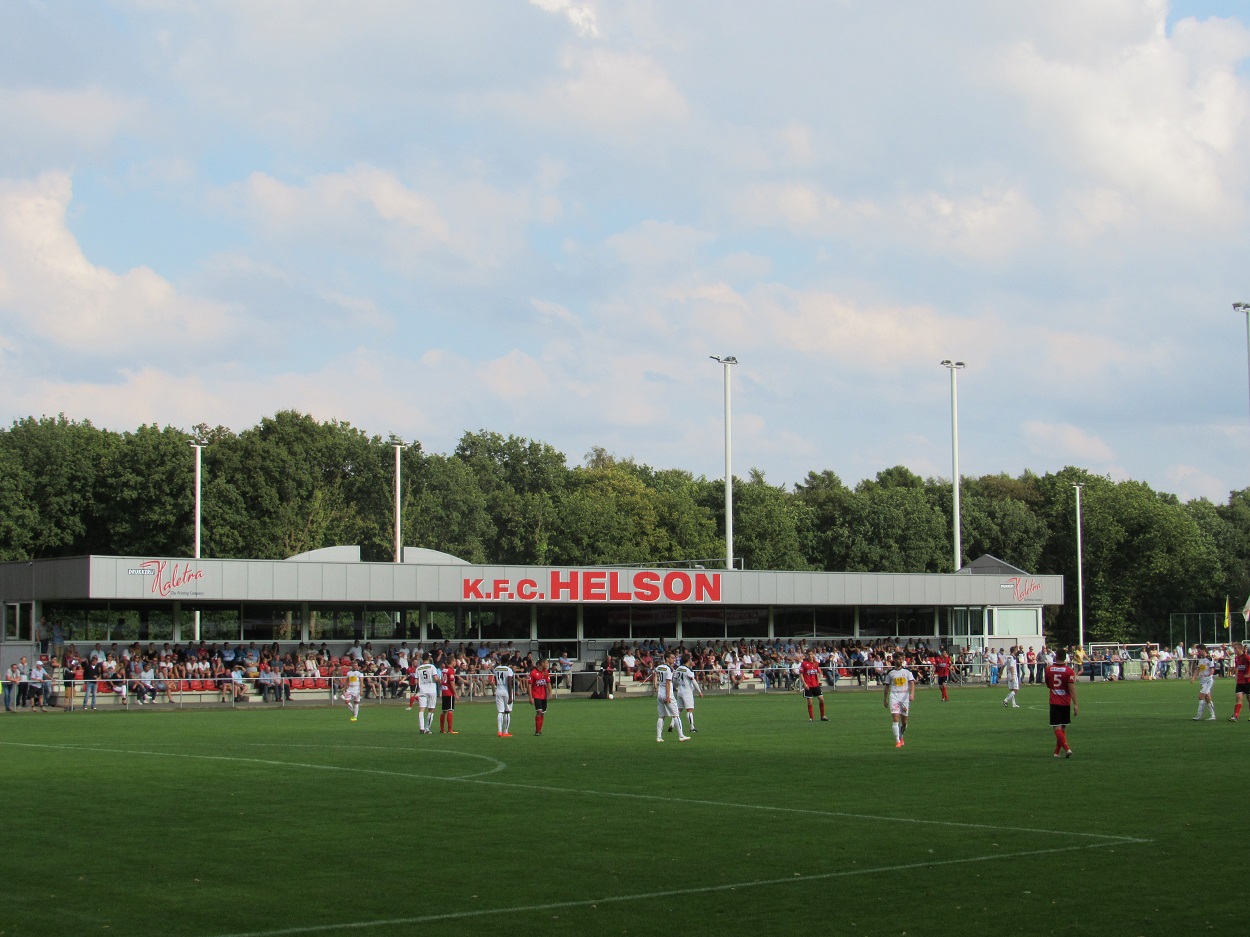 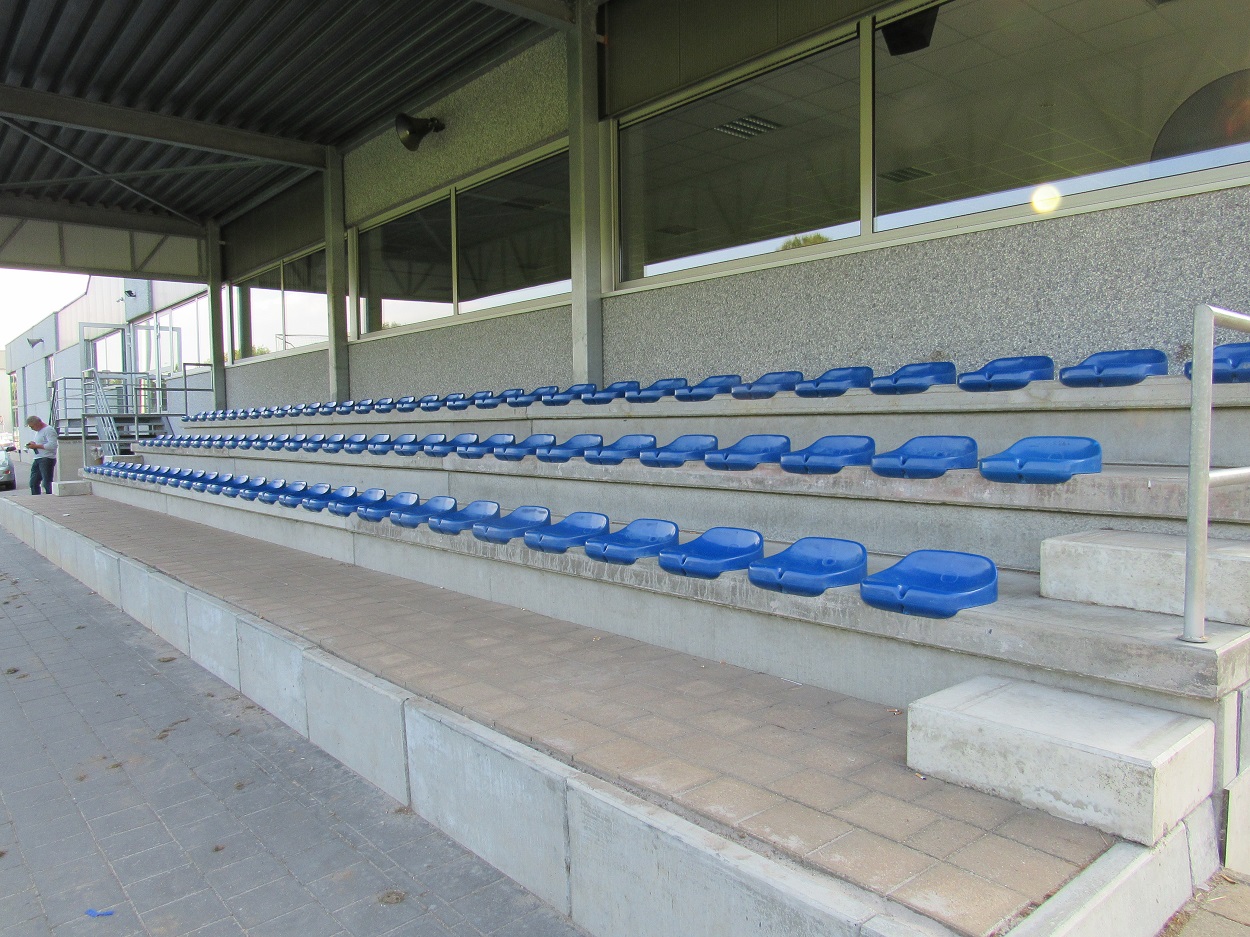