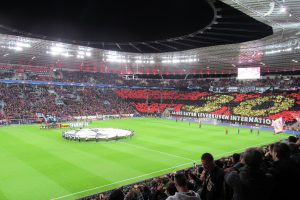 The atmosphere was very well and the Germans showed their beautiful tifo. Both sides has a few opportunities in the 1st half but none of them could seal one of them, 0-0 at the break.

As the visitors from London were better in the first half, the home side were much better in the second half, pushing the visitors on their half and keeping the pressure very high. But Lloris seemed unbeatable tonight after a few wonderful saves, while his mates didn't even have a single shot on goal, 0-0 at the final whistle. 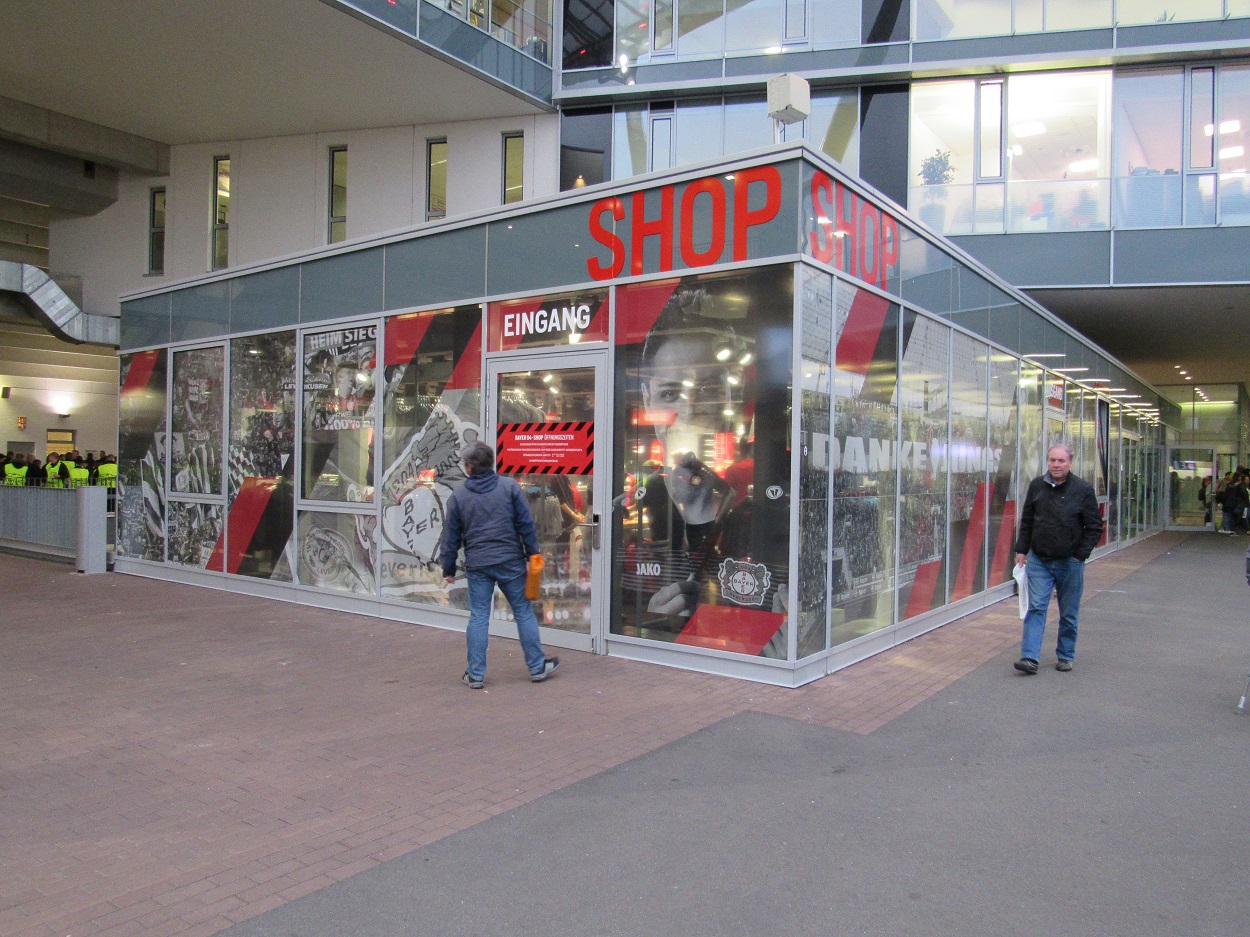 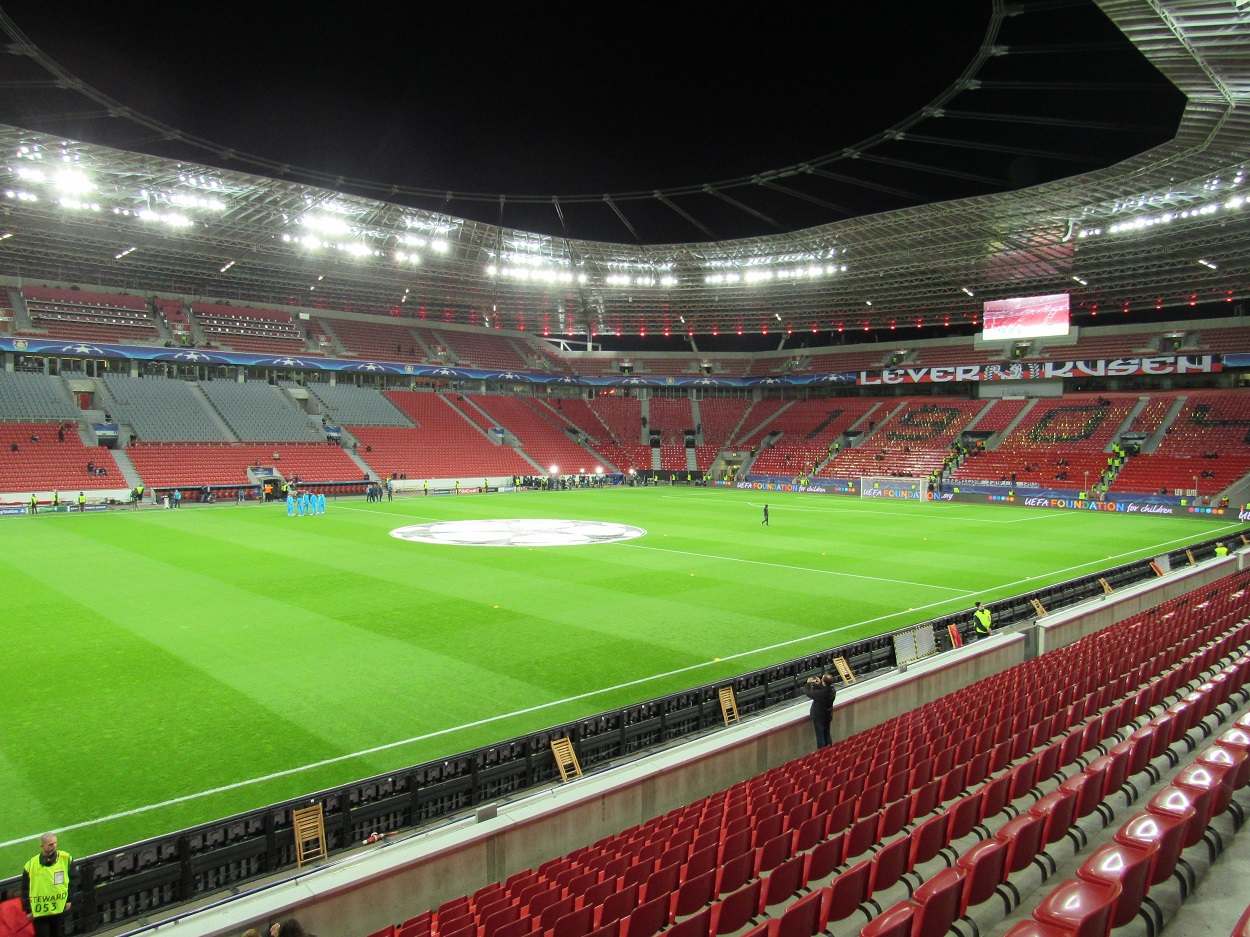 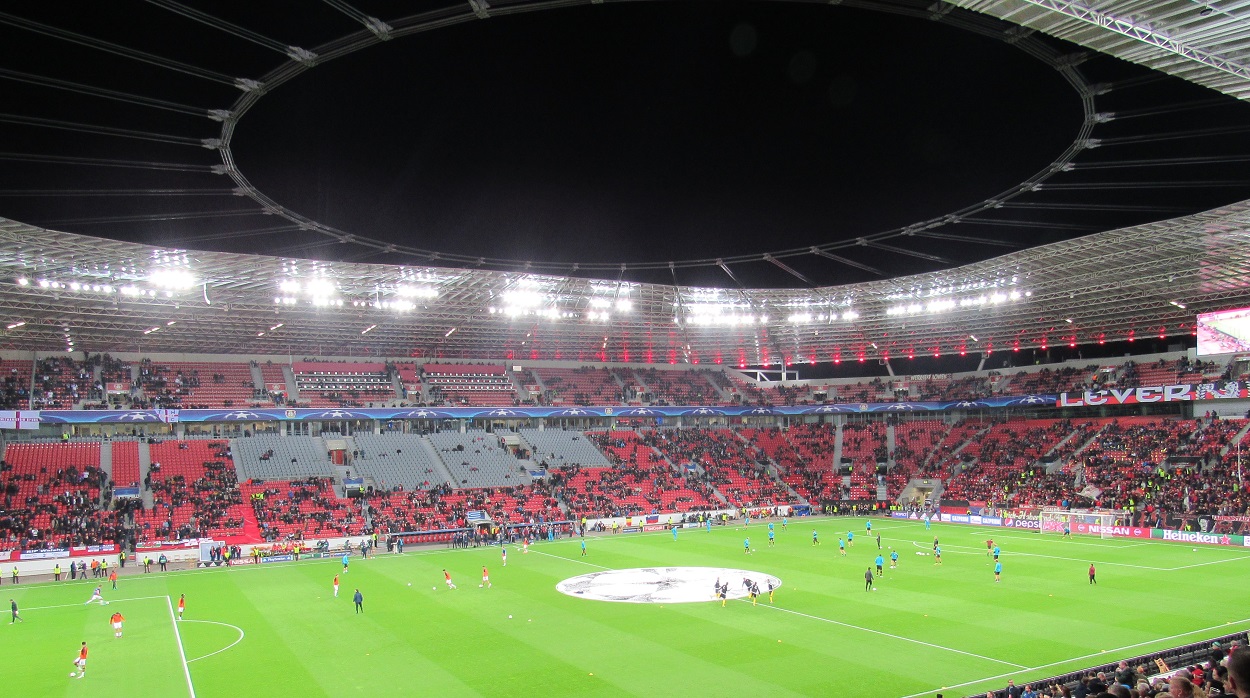 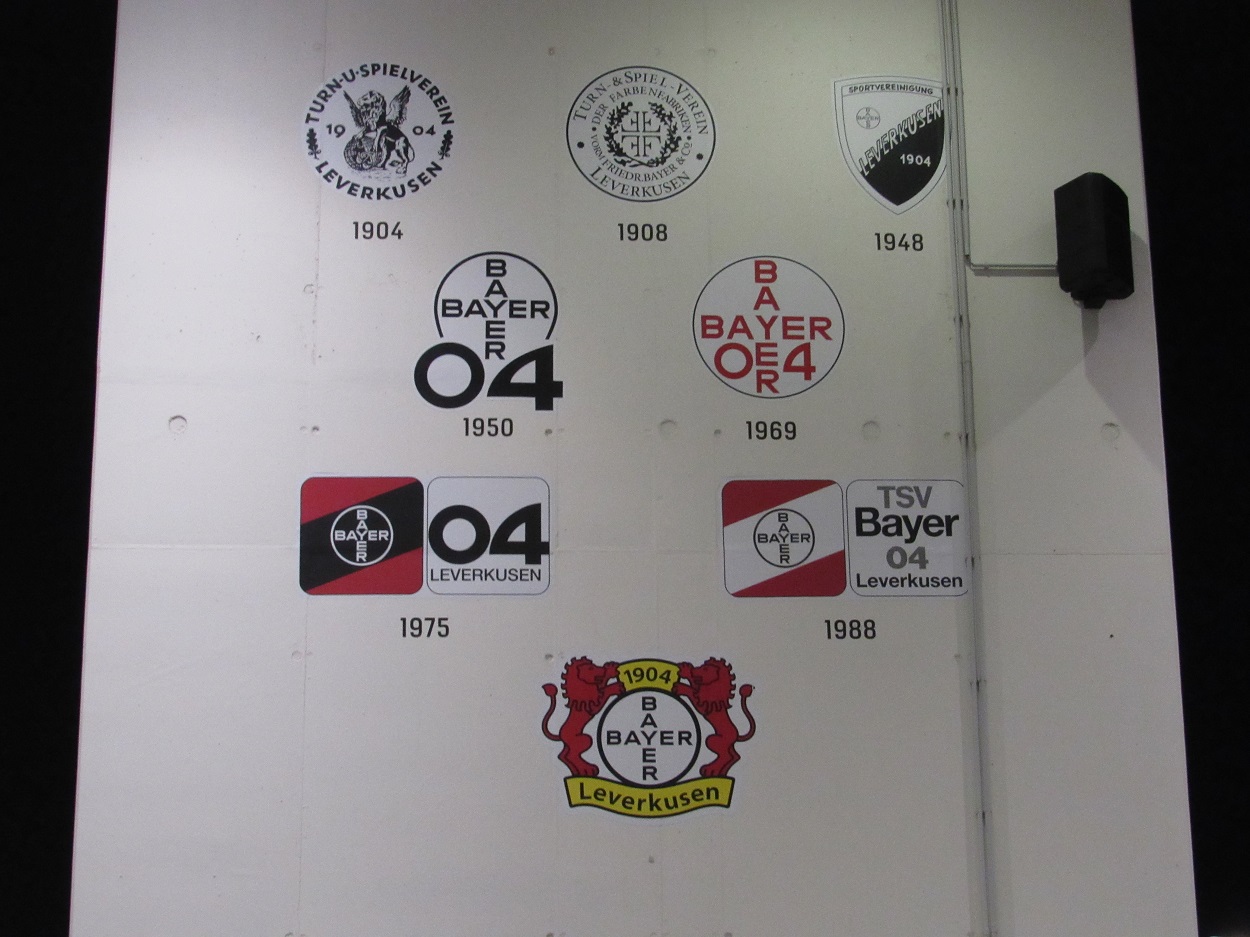 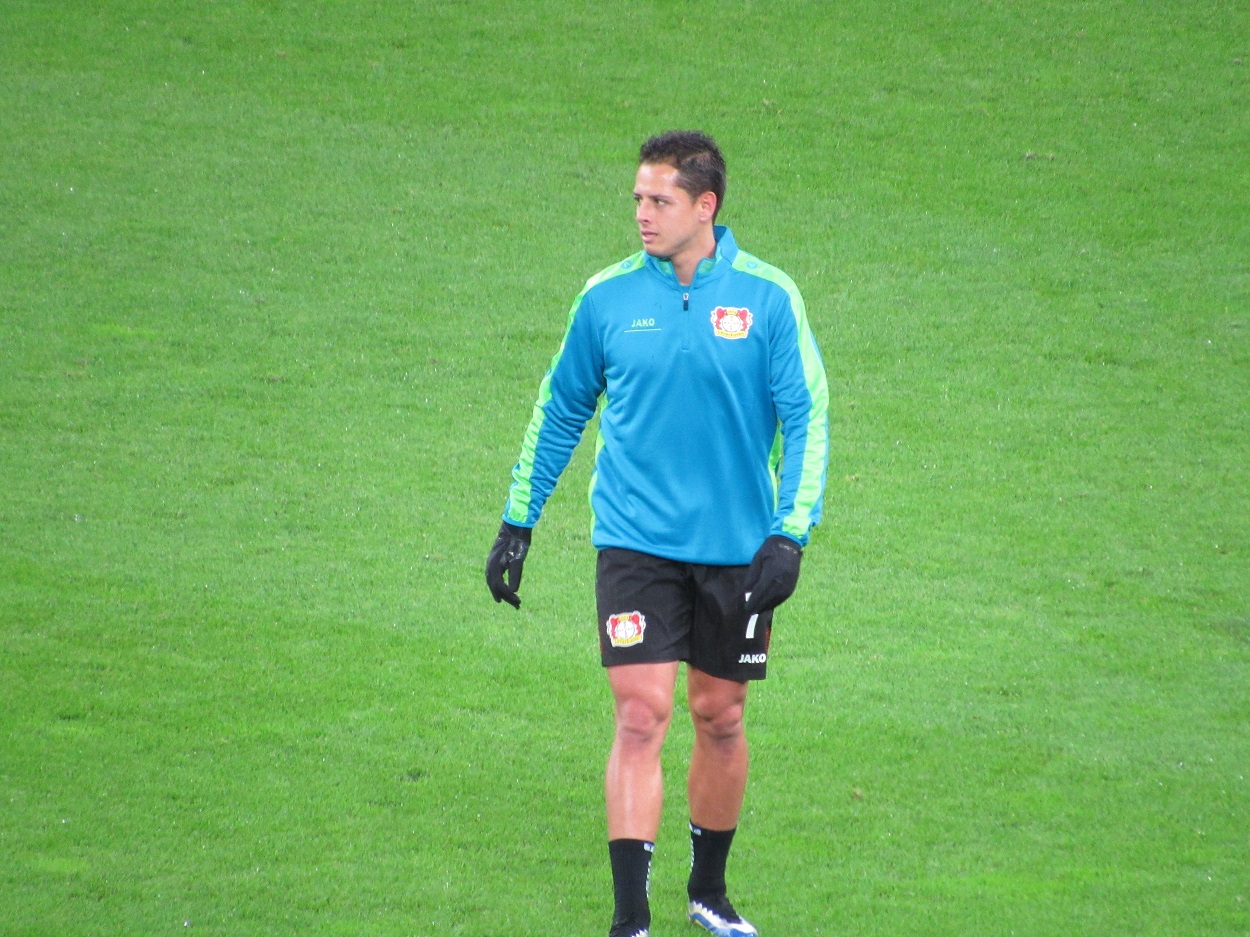 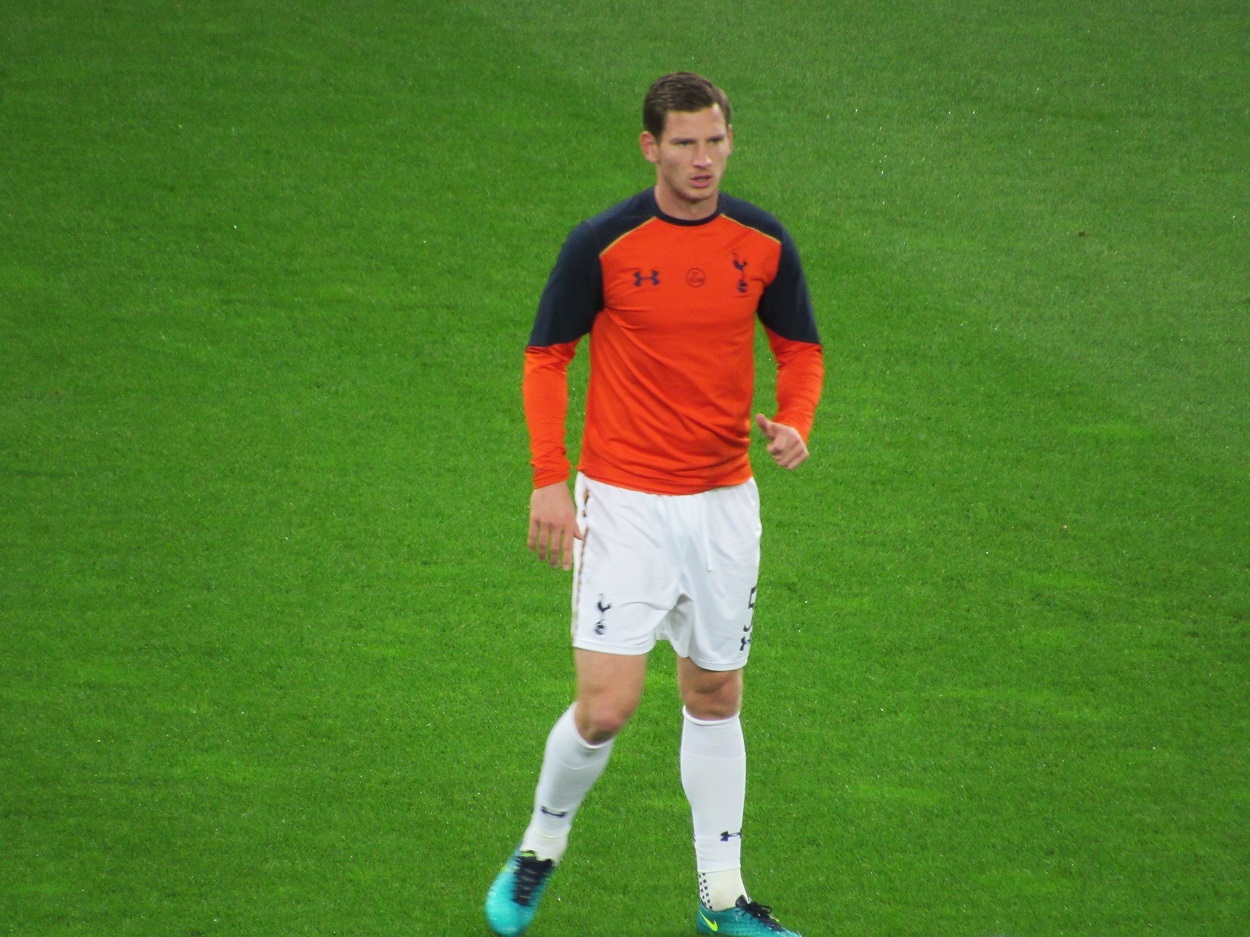 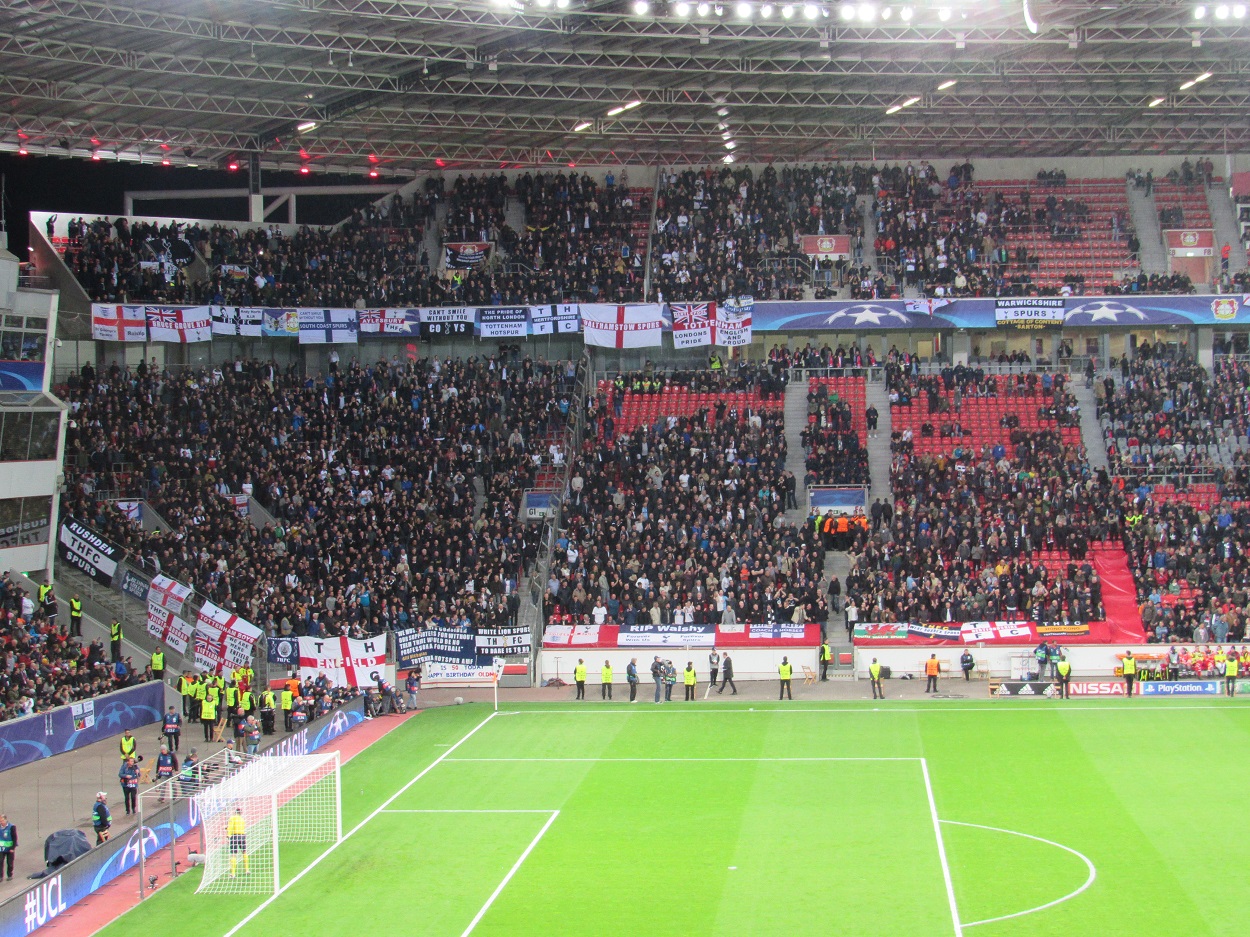 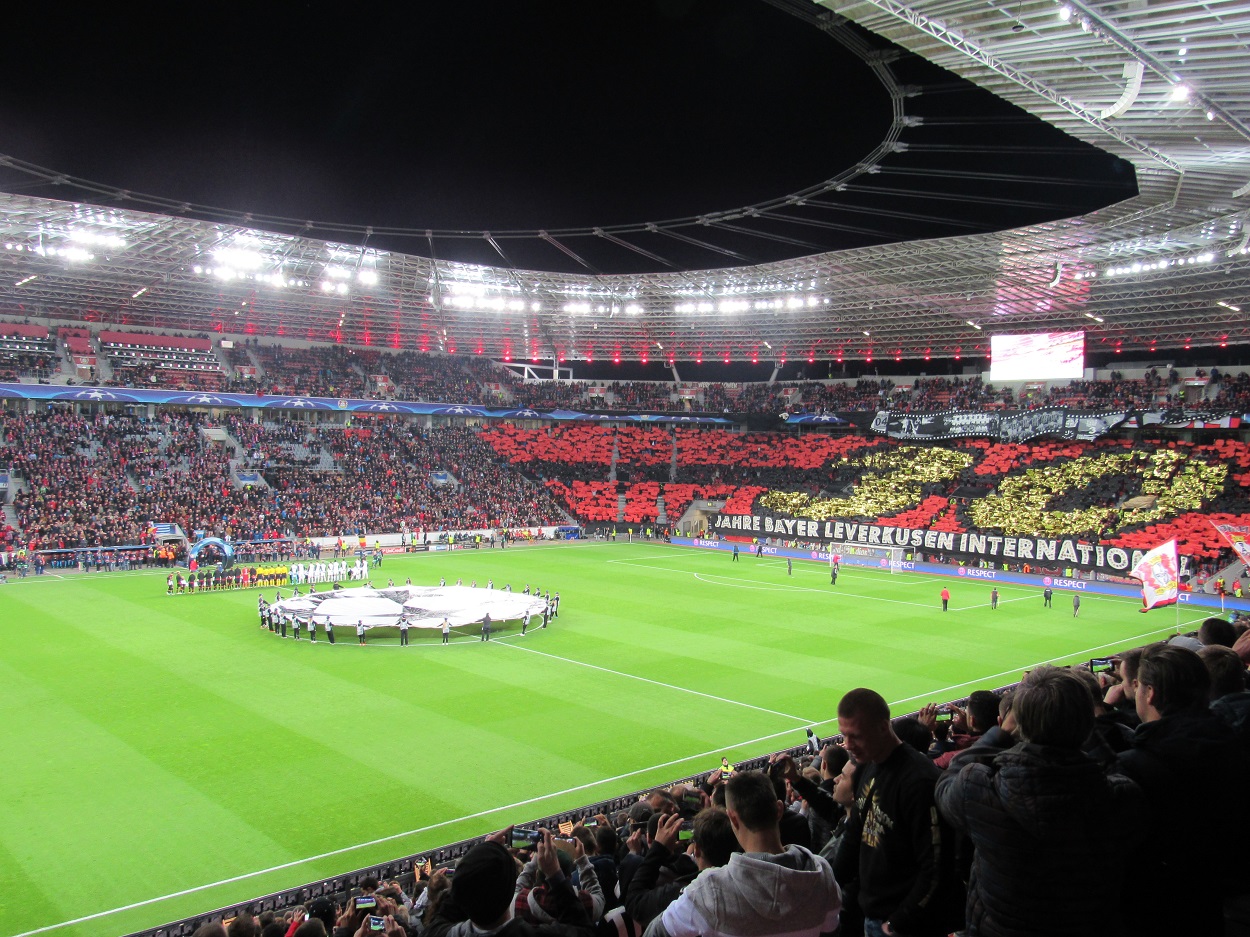 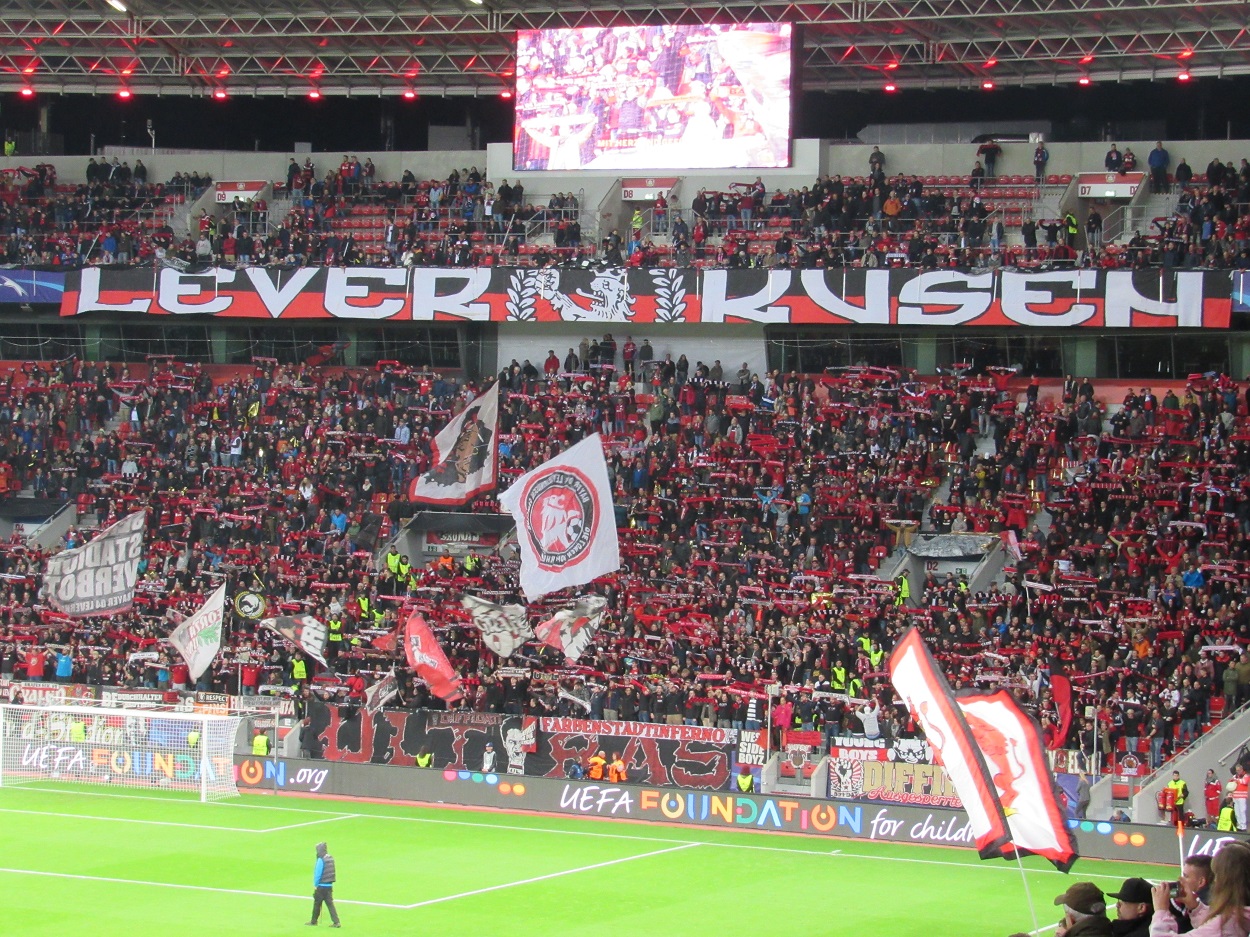 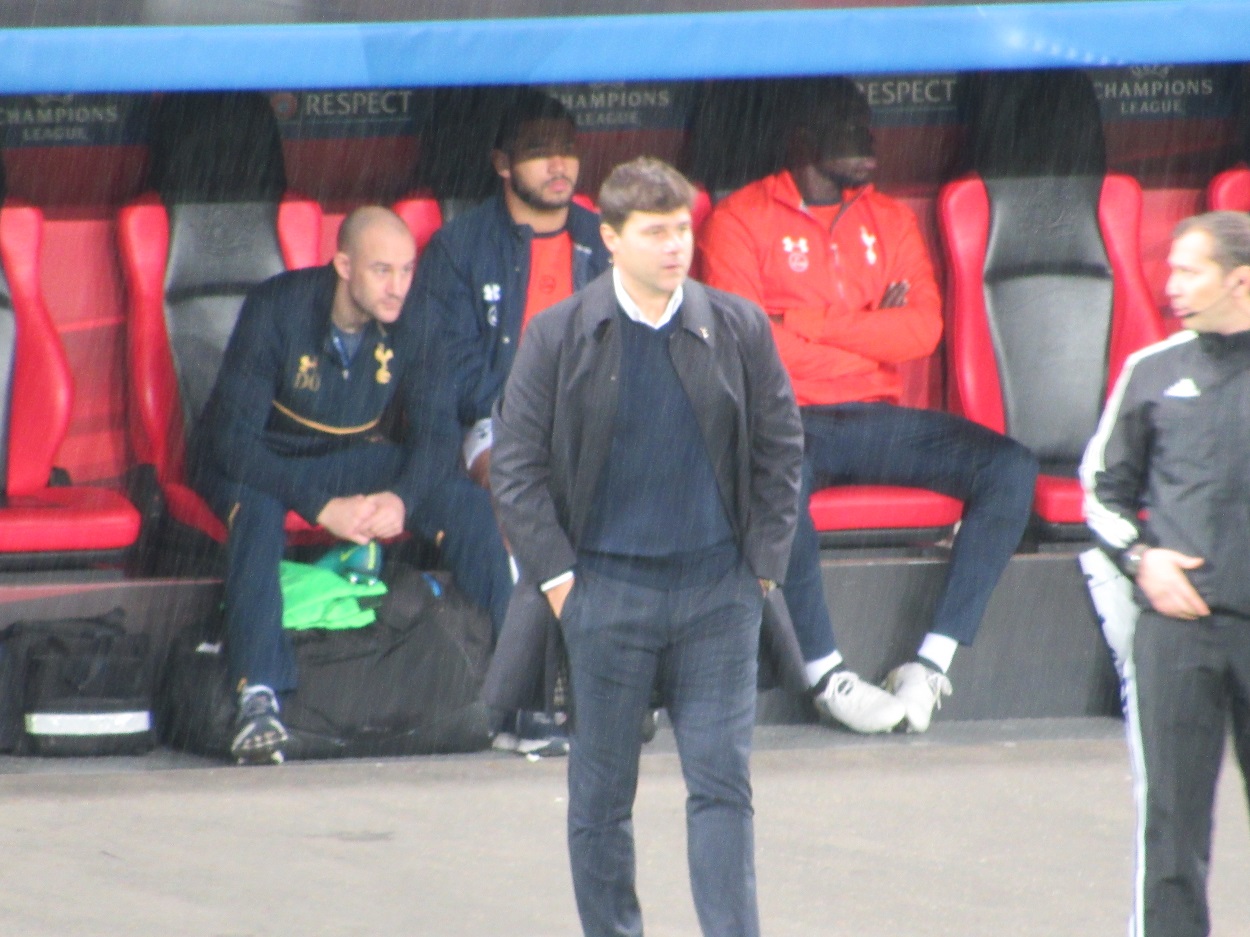 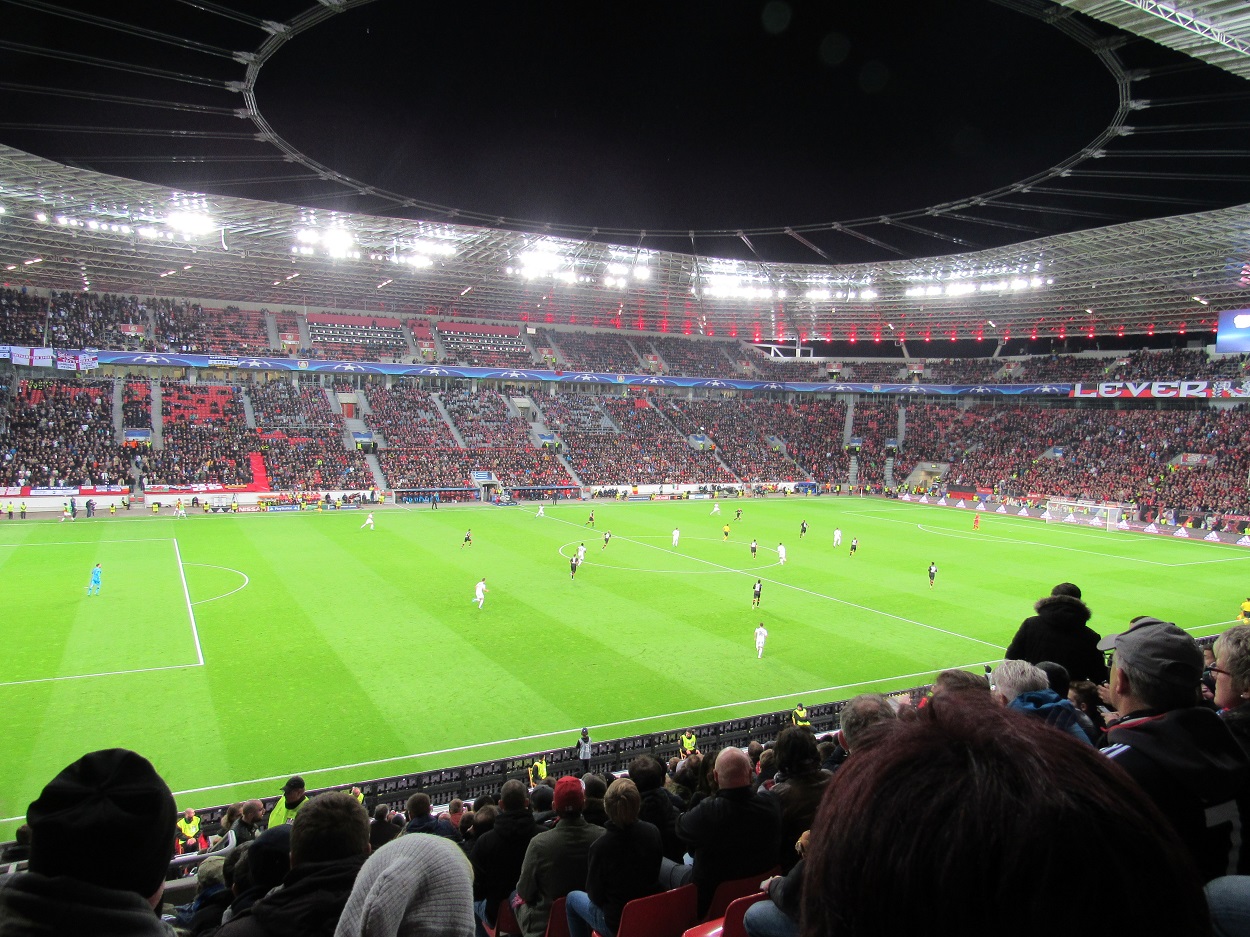 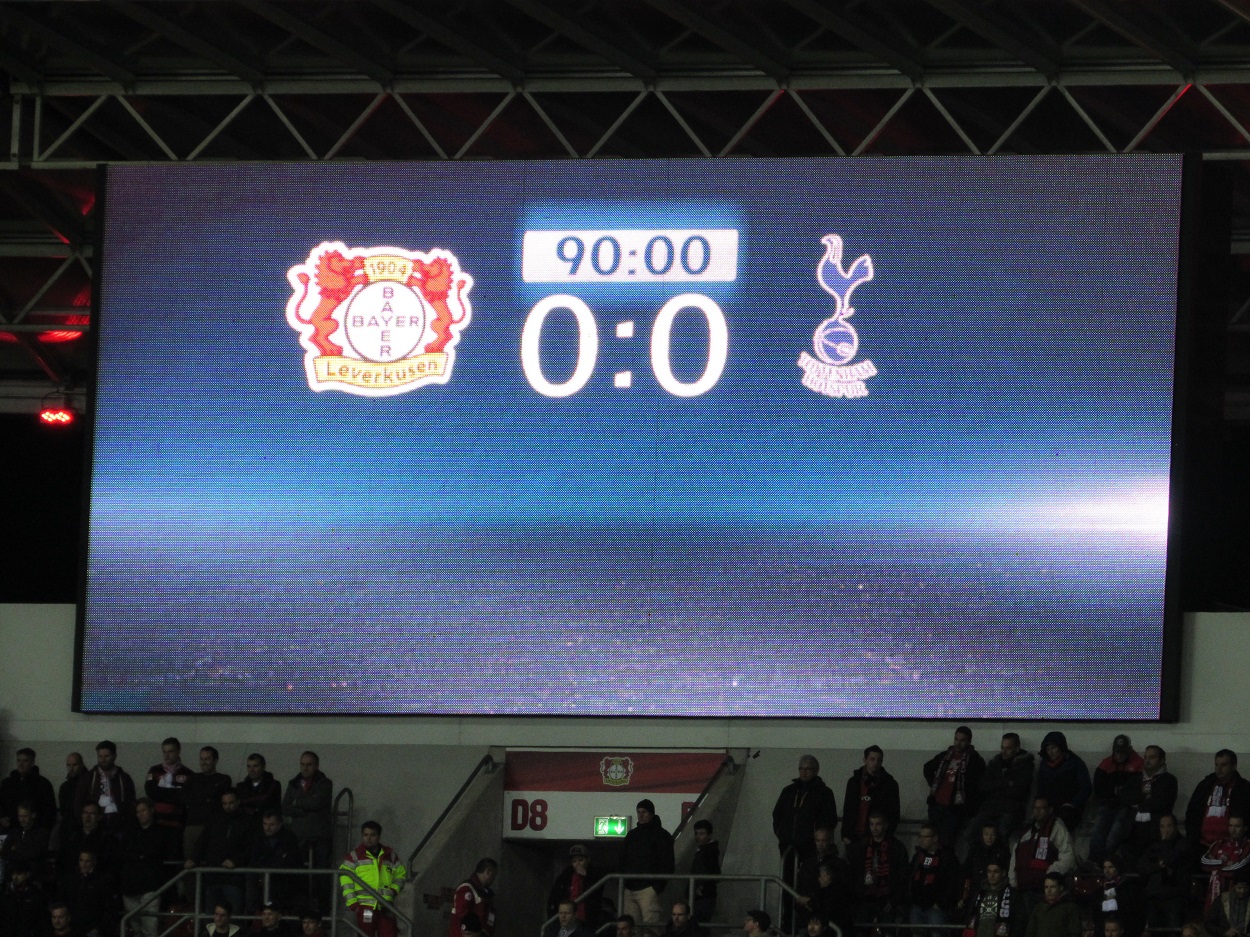