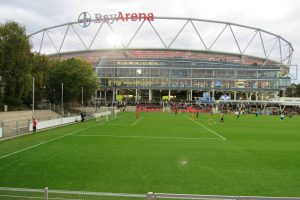 As I was going to Leverkusen for the game between Bayer Leverkusen and Tottenham Hotspur, I found out that their youth teams were playing that same afternoon too. The Germans hosted the Spurs in the Ulrich-Haberland-Stadion, named after an old Bayer AG CEO.

The game was not very good and the visitors got in front after 20 minutes. The home team started the 2nd half with a very different spirit, which lead to a 3-1 win. 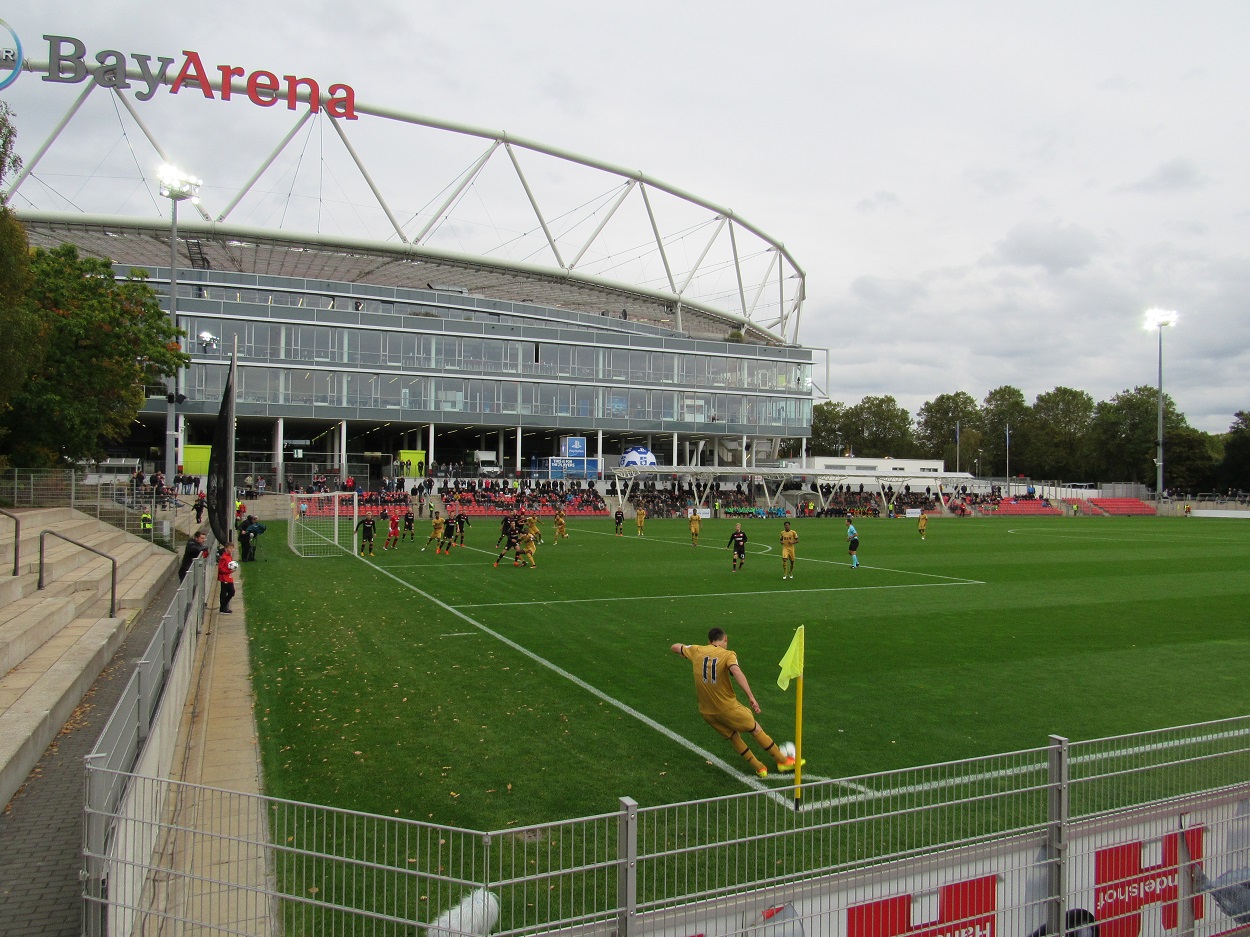 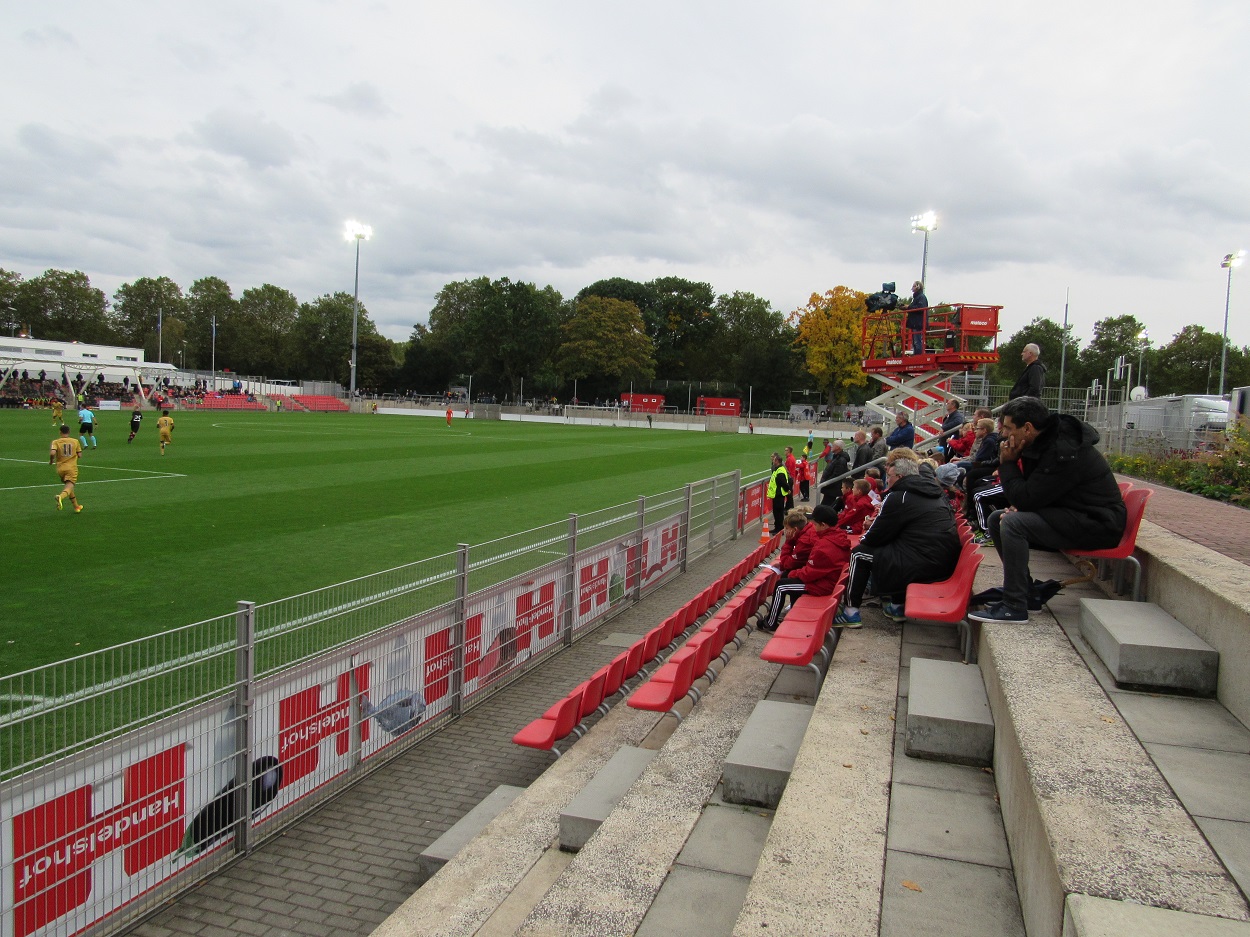 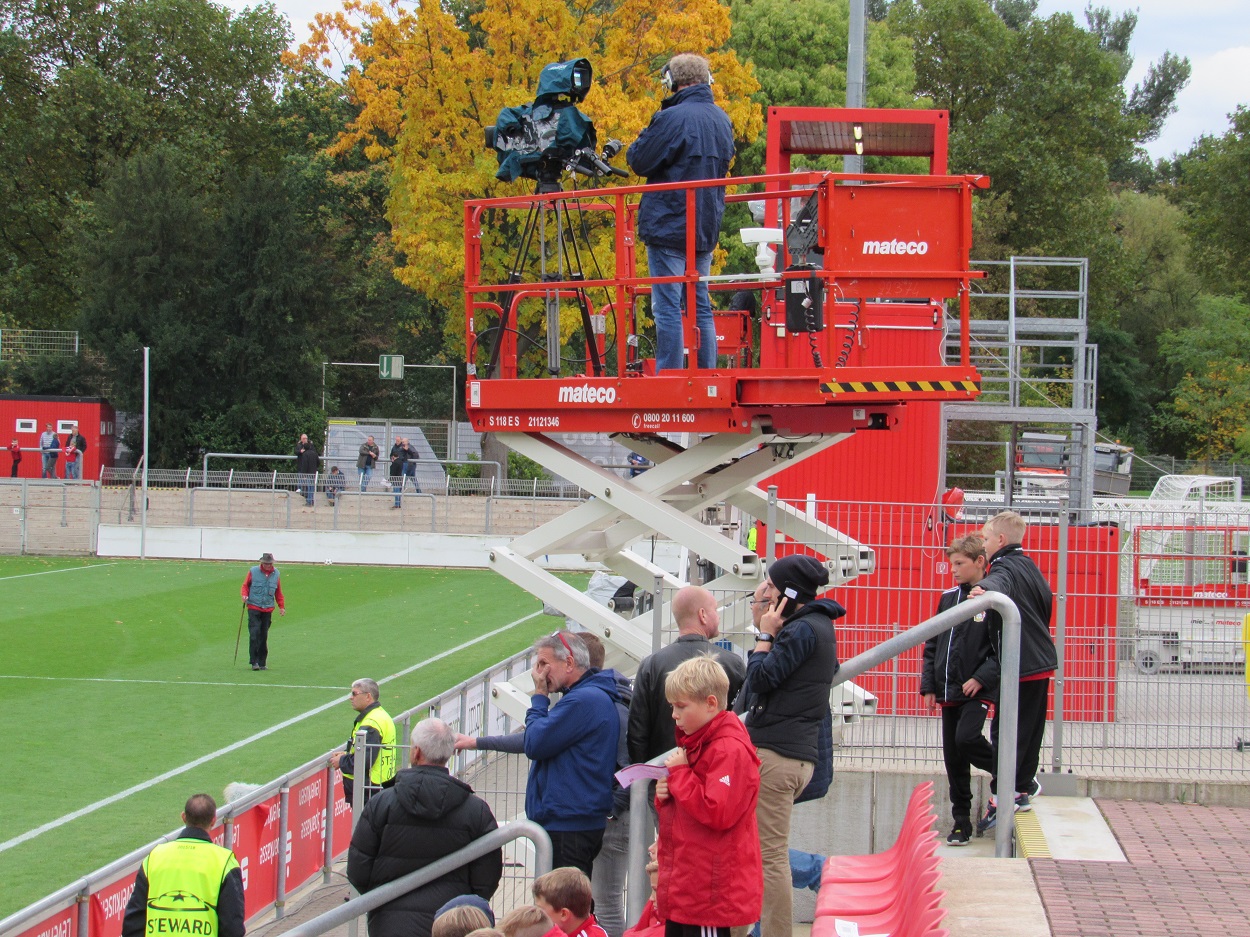 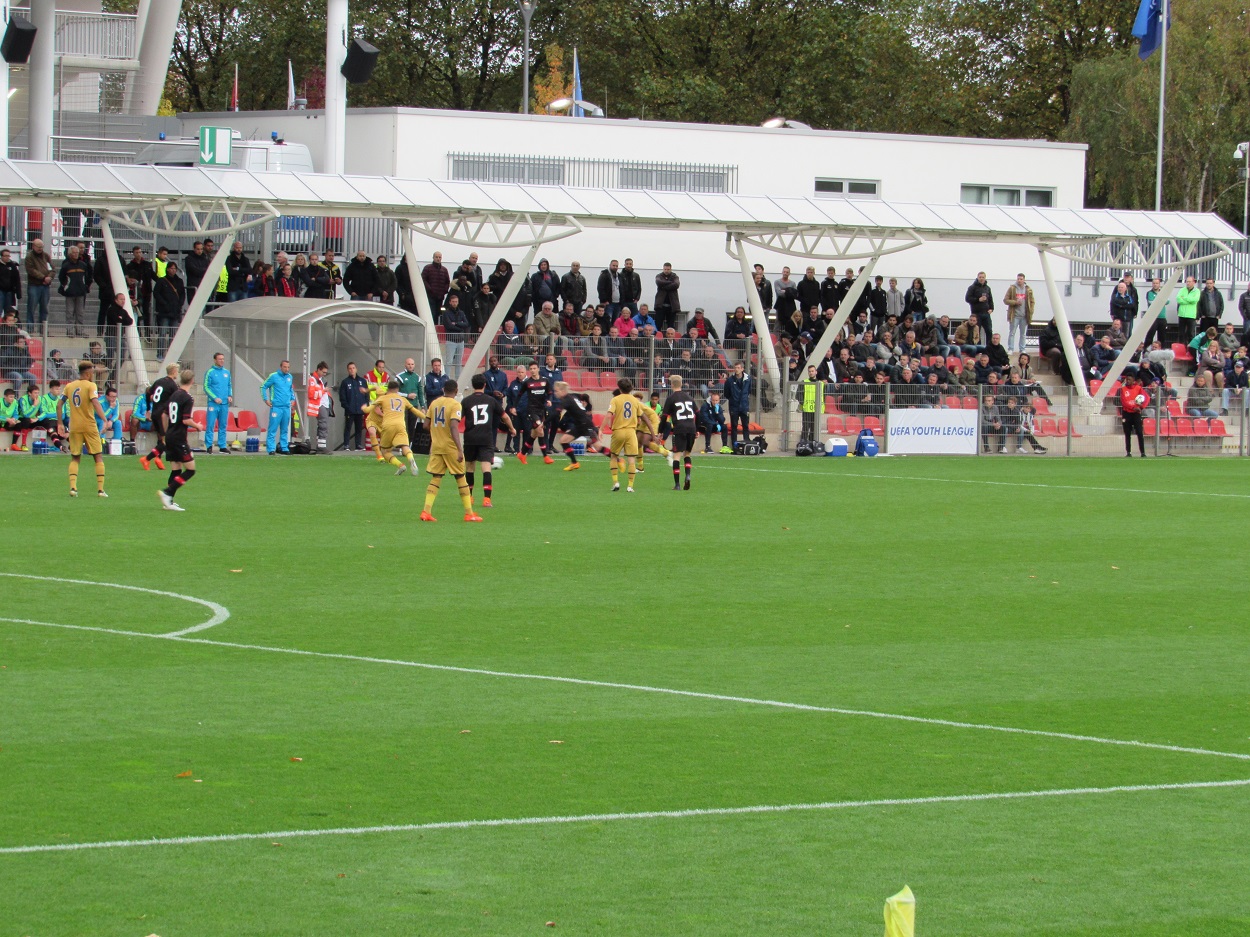 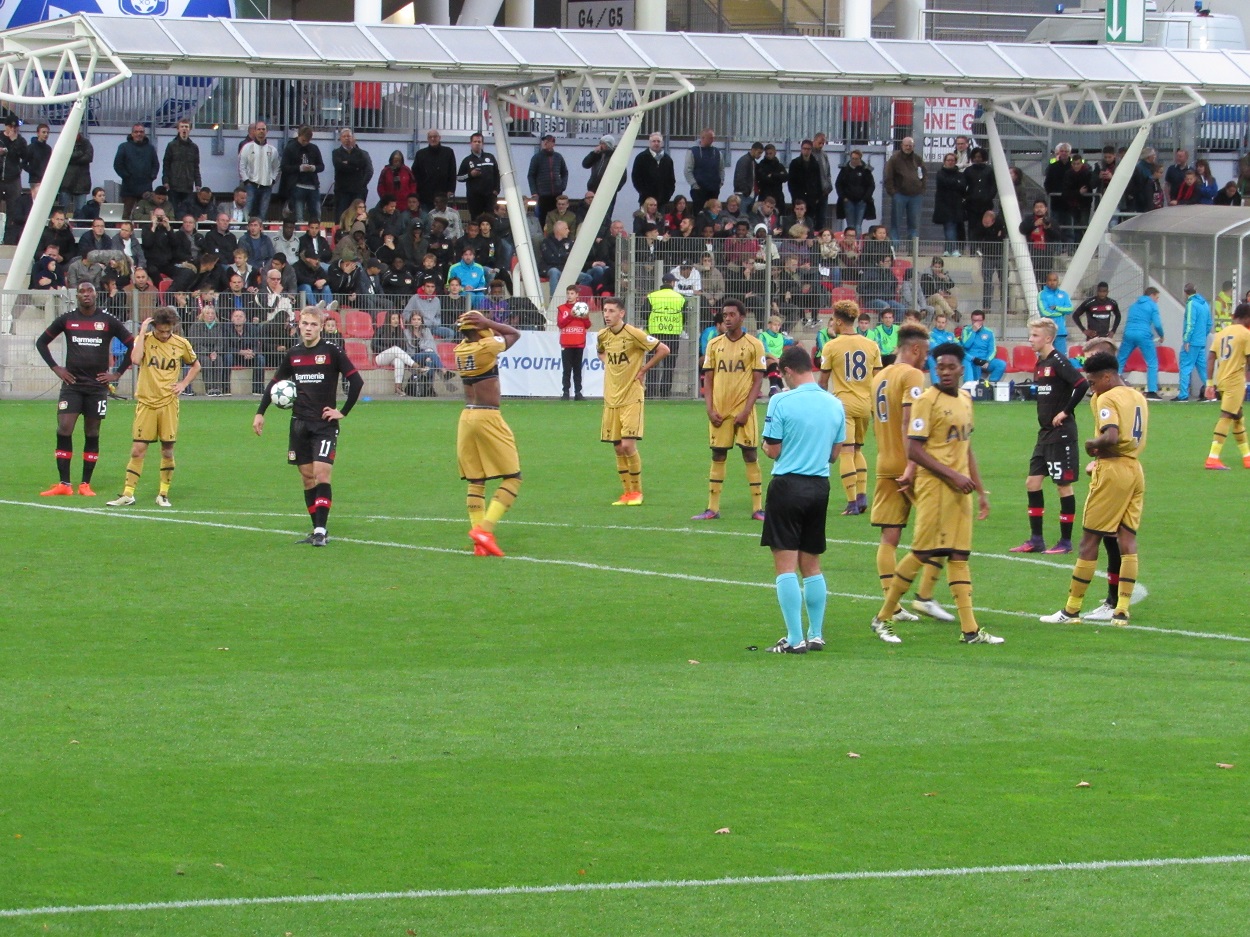 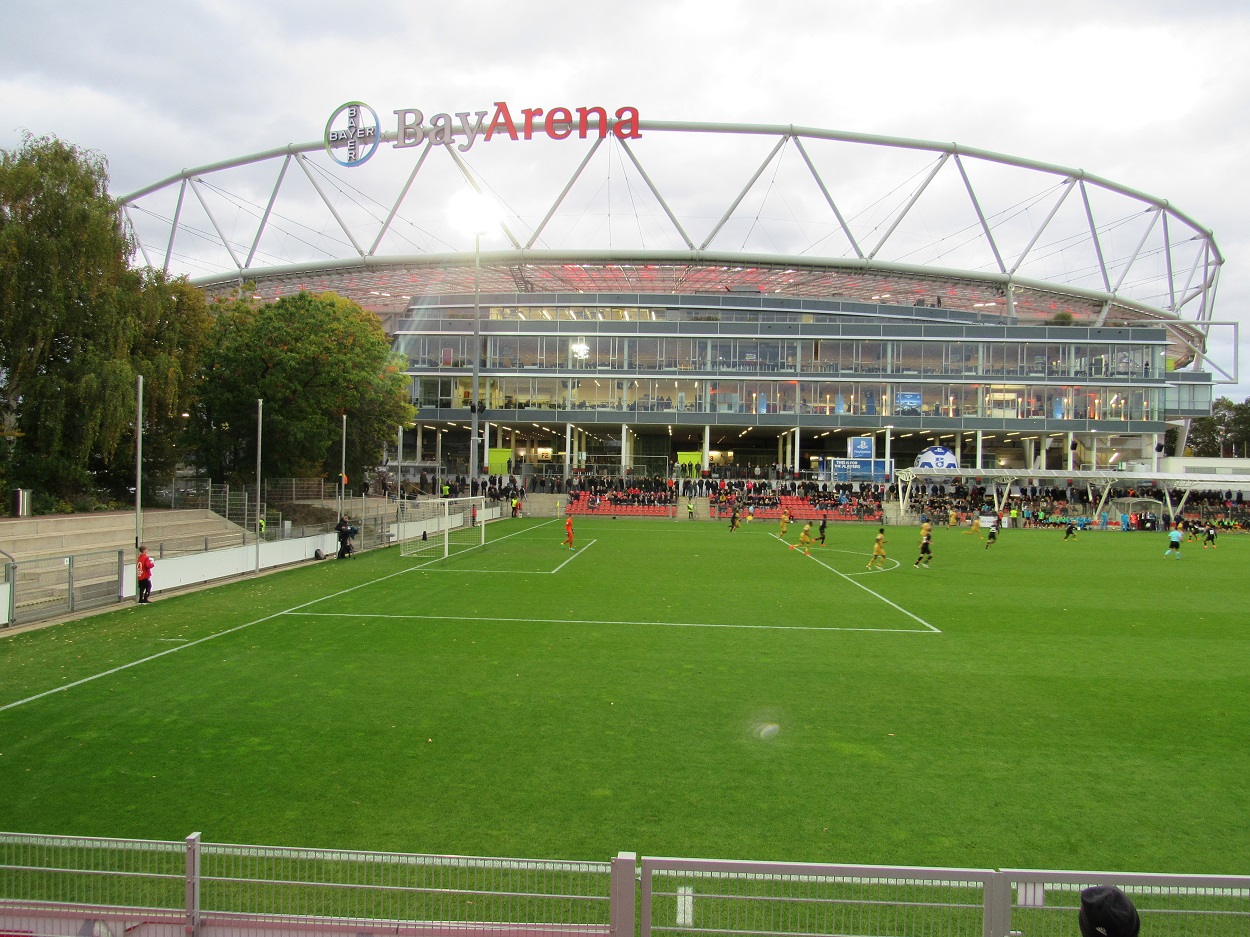 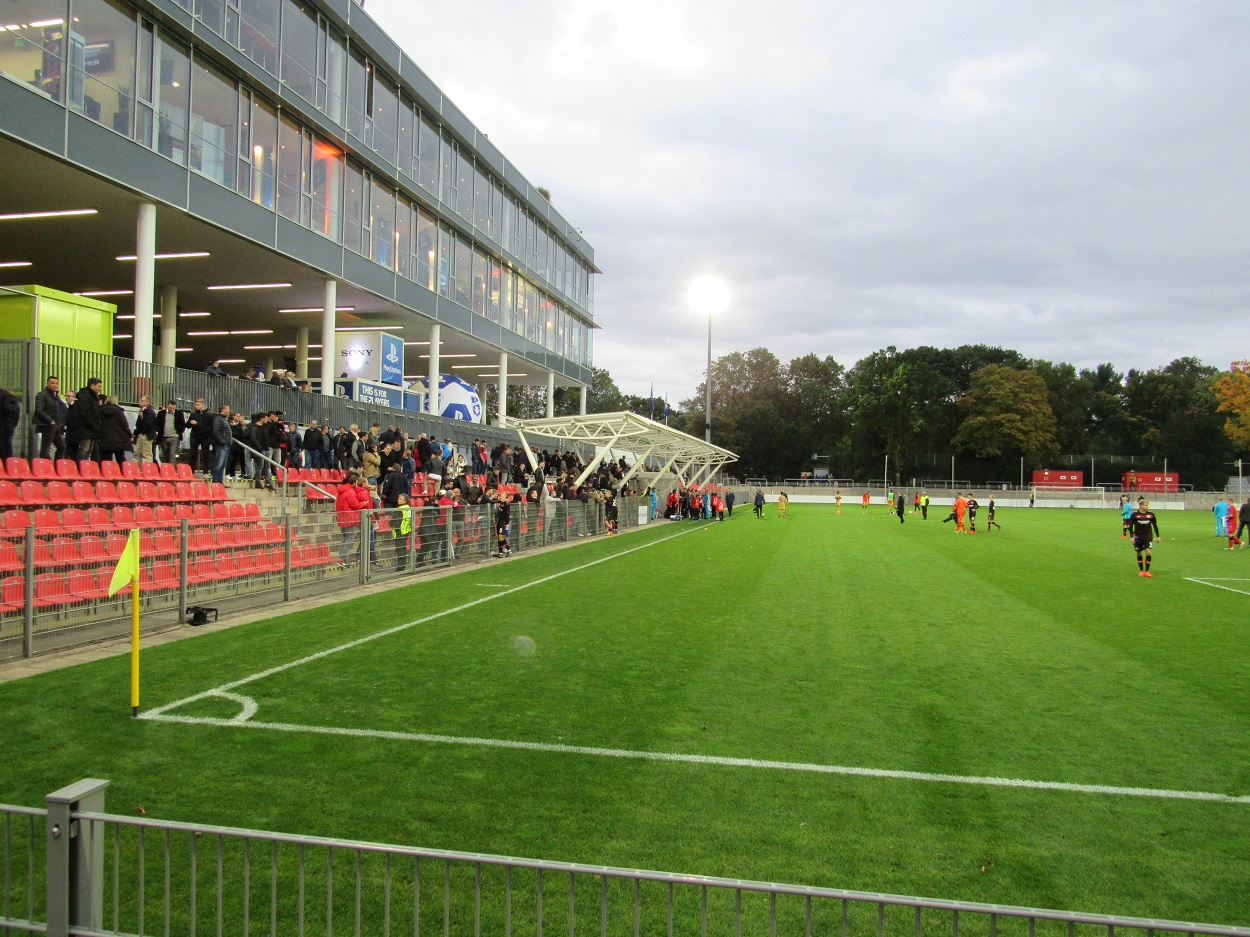