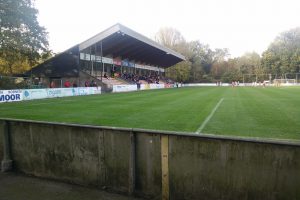 After leaving Royal Antwerp against Tubize I went to KSV Bornem - Izegem, which was just a 35 minutes drive. As I only found out last minute about this game, I didn't expect much about the ground.

Both teams played a very good 1st half without too many chances and a 0-0 at the break. During the break one of the strangest things I ever saw happened.. A local guy with a few pints too much walked on the pitch and started peeing on the penalty area, unique!

20 minutes after the break the home team finally managed to score, which gave them a deserved 1-0 lead. The visitors also missed a lot of huge chances and it wasn't going to be there day until they got a penalty 10 minutes before the end of the game. But it really wasn't their day and the penalty was saved by the goalkeeper.

In my opinion, this club has a really beautiful ground, worth a visit! 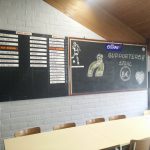 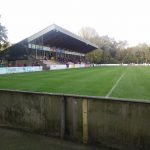 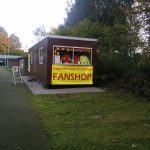 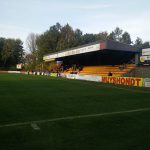 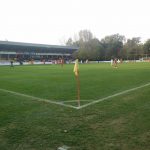 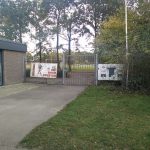 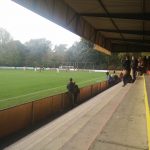 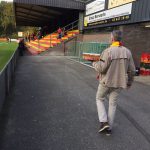