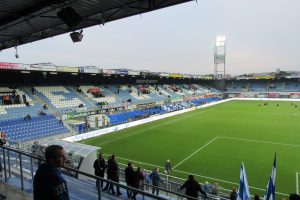 VVV Venlo gave PEC Zwolle a very good game in the MAC³PARK stadion in Zwolle. The home team scored a deserved 1-0 after 30 minutes which was the score at the break. Straight after the break they even doubled the score; 2-0.

From that moment on, PEC Zwolle forgot to finish the game and the visitors managed to score with only 8 minutes to go, giving the fans 10 more exciting minutes. Despite having a few more chances, Venlo didn't manage to score the equaliser, resulting in a 2-1 final score.

Compared to Belgian teams, PEC Zwolle almost sold their stadium out for a cup game, which is just great to see. The stadium is actually nothing very special as it's just like most modern football stadiums. 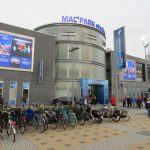 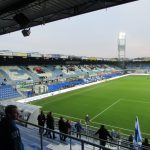 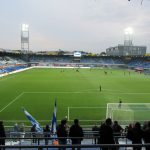 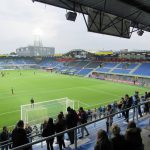 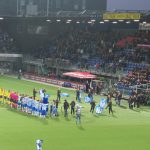 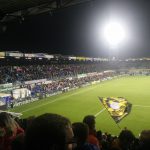 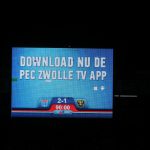