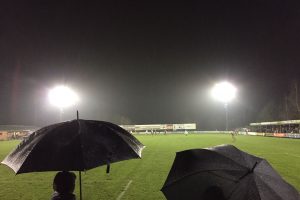 Both teams already met each other 2 months ago but the game was abandoned because of a collision between 2 players on the pitch. Today they would play the game again from the start.

The home team started very well but missed a few big chances but after 25 minutes the visitors got in front, 0-1! Only 5 minutes later they even doubled their lead and just before the break the game was already played, 0-3.

Pelt kept on scoring after the break and after 64 minutes it was already 0-5. With only 2 minutes to go Houtvenne also scored, making it 1-5.

A good game with 6 goals and a lot of rain. I also have to mention the Neerpelter Ultras, as they sang the entire game! 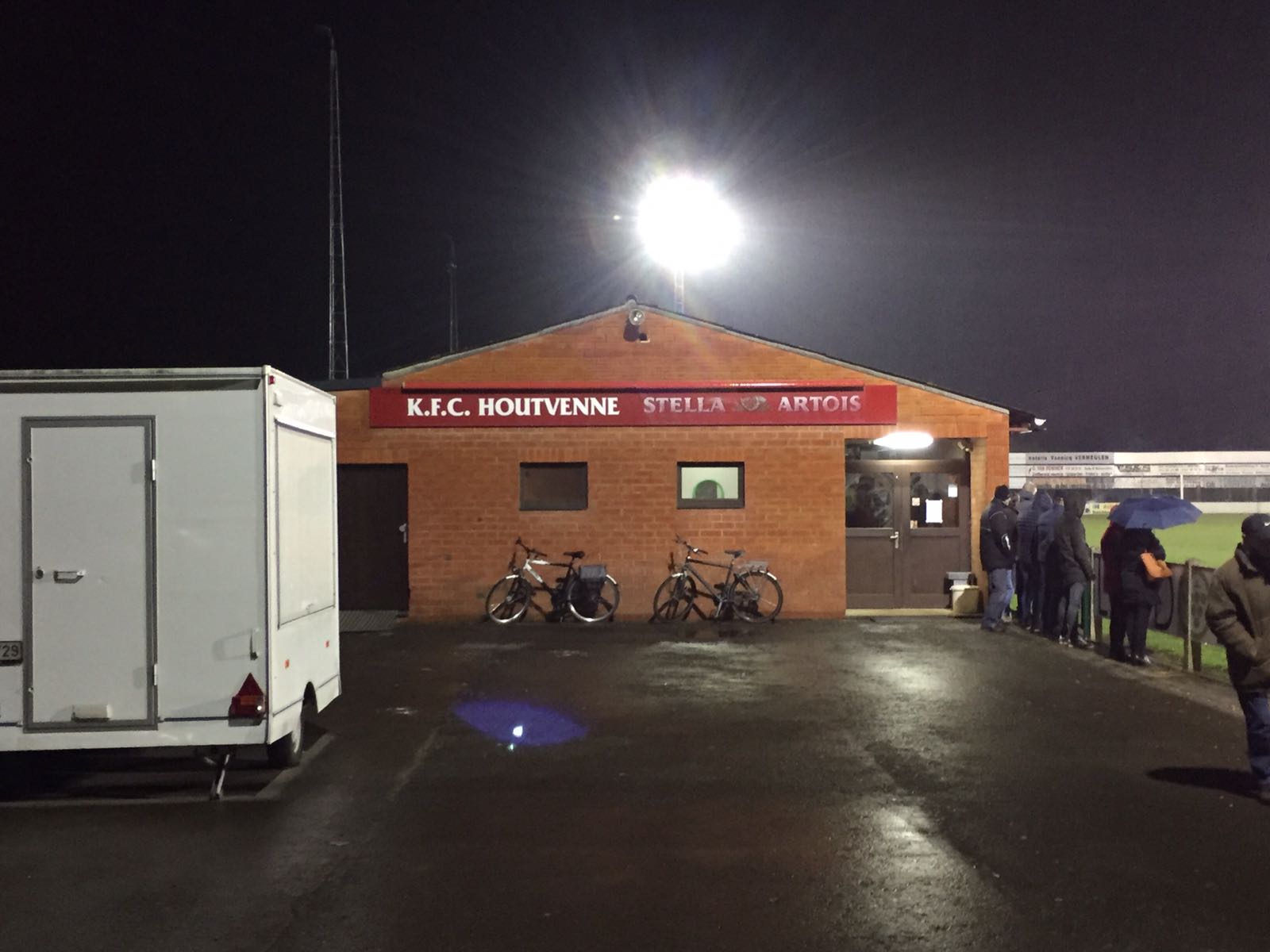 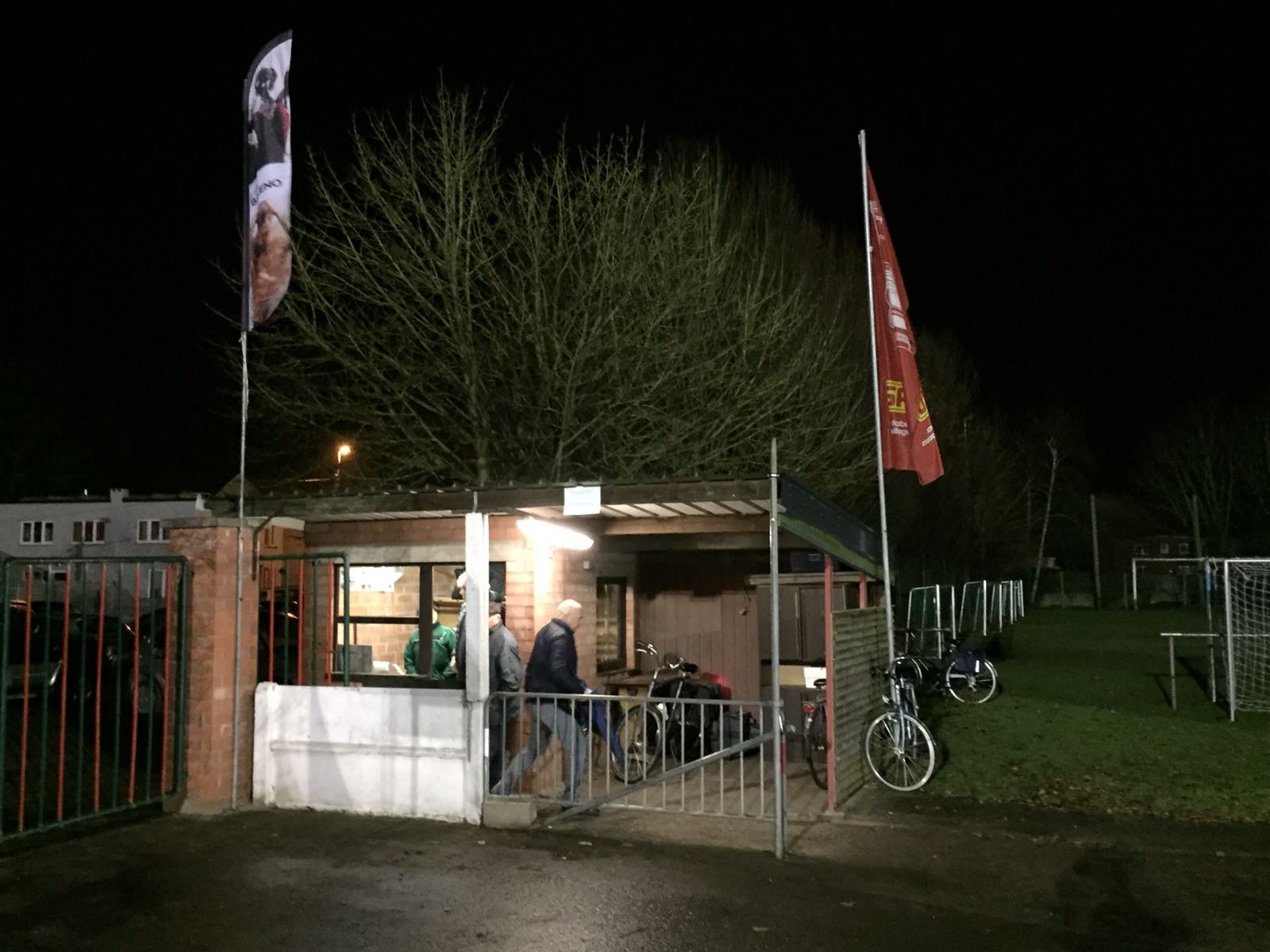 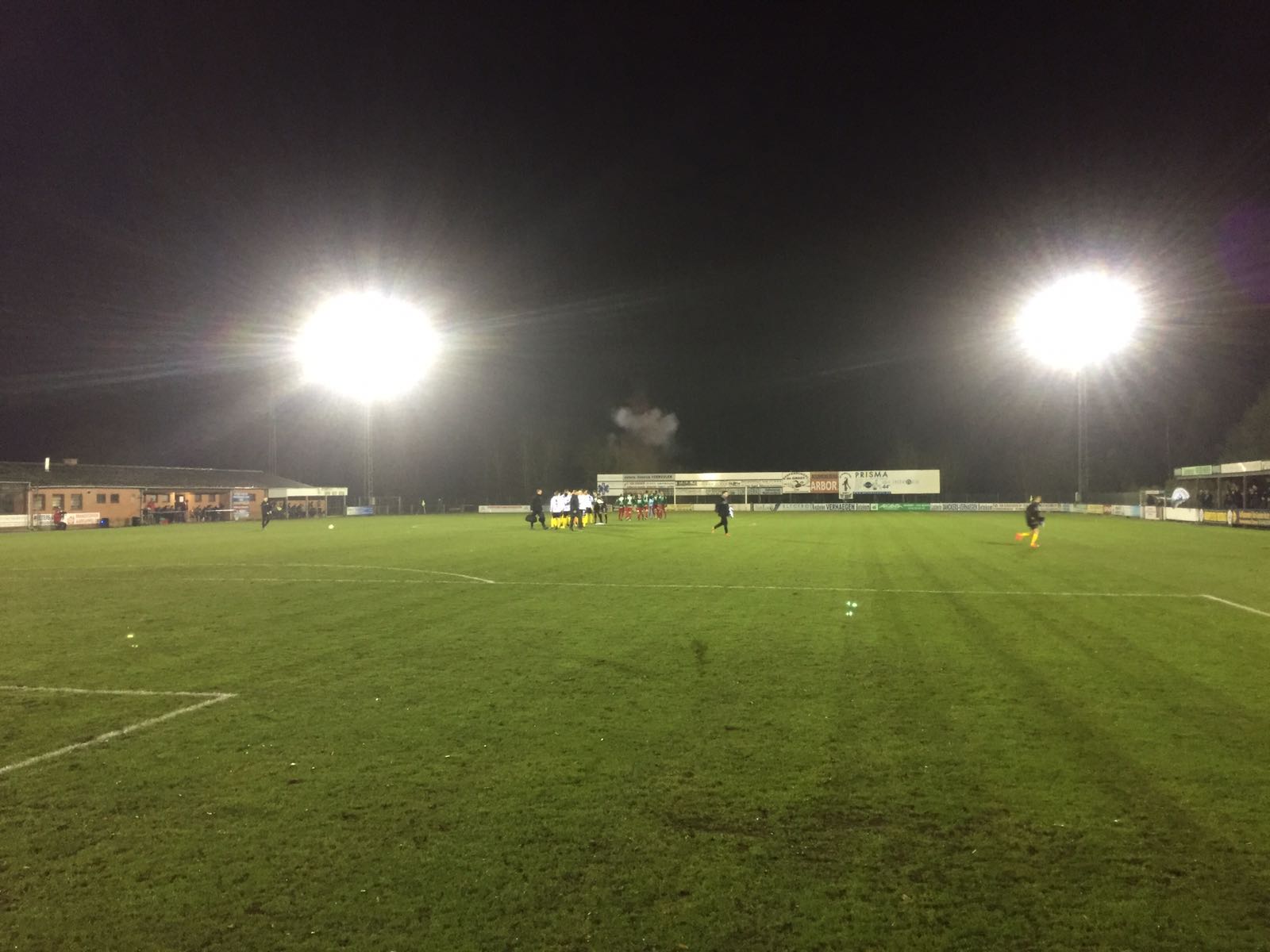 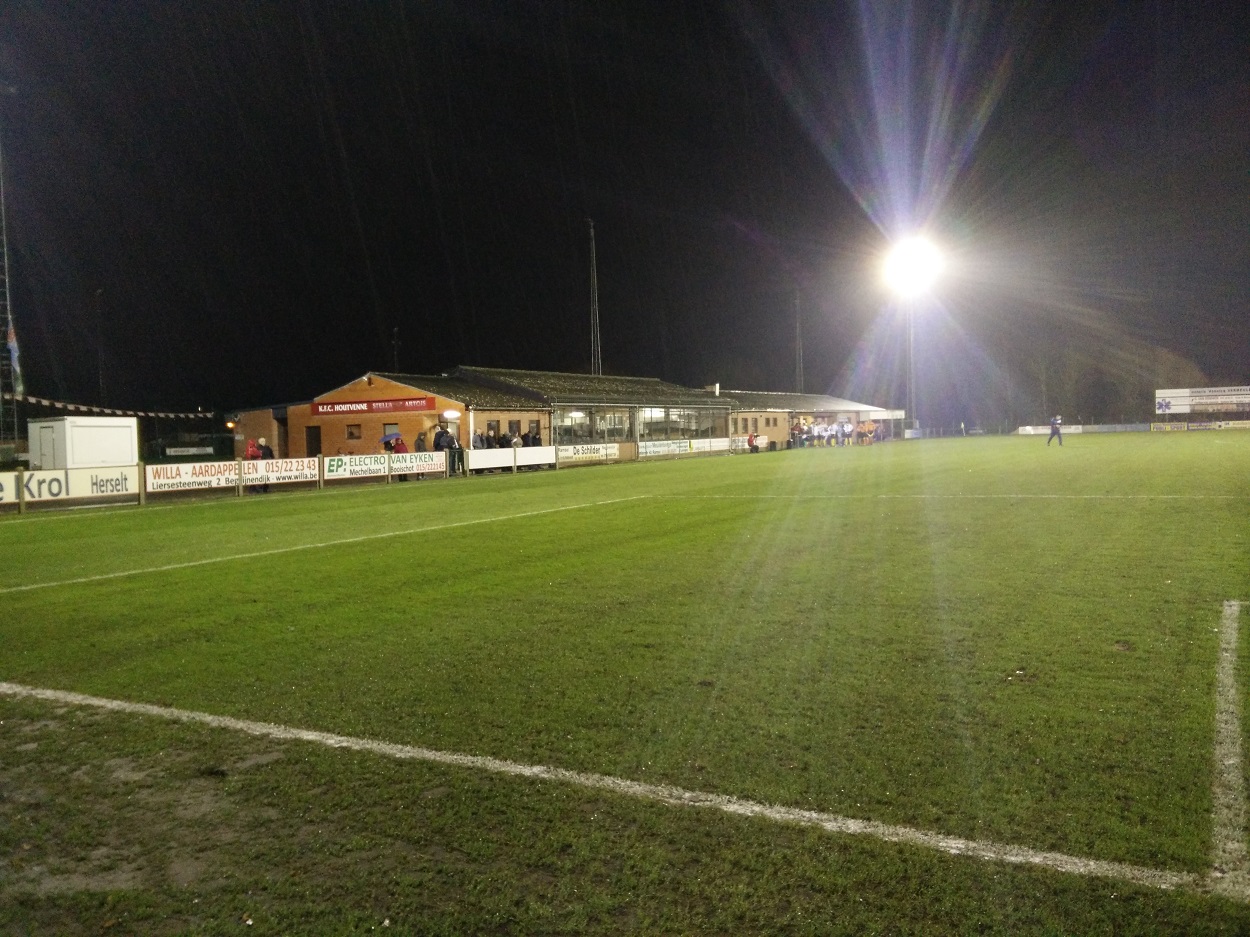 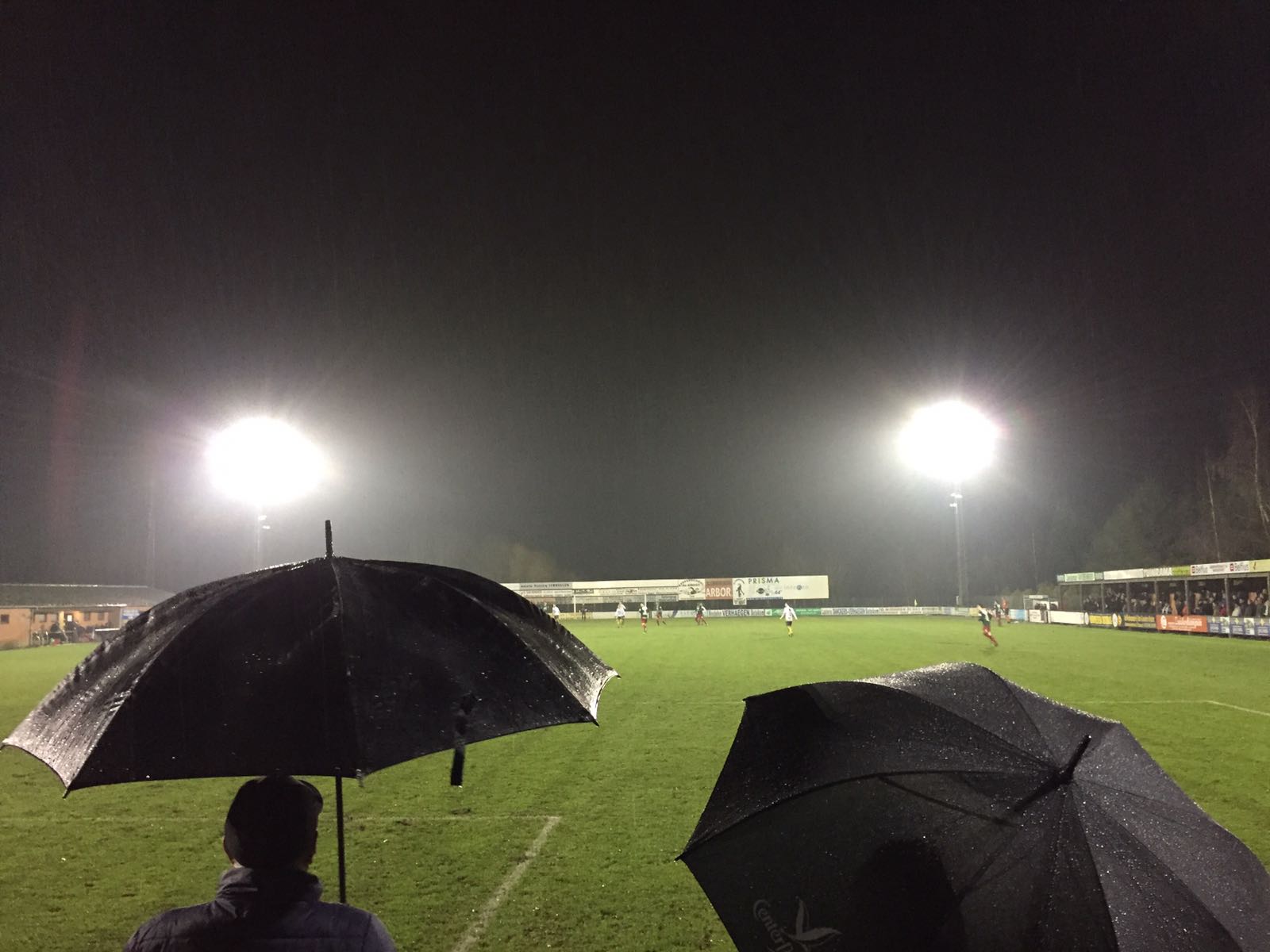 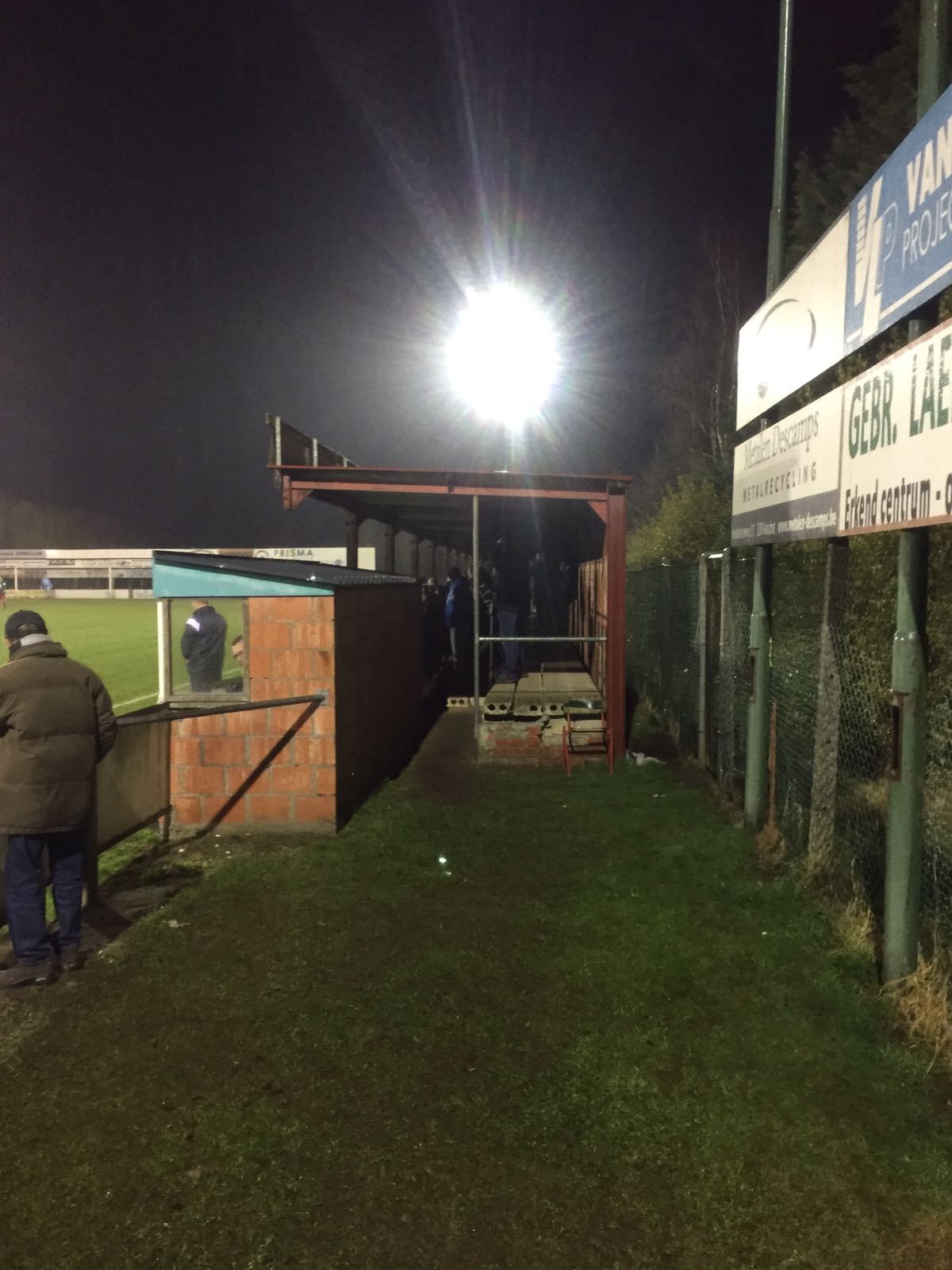