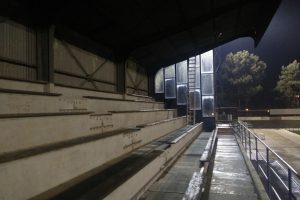 At the break the visitors were only up by one (0-1) but both teams already had chances to score 3 each. In the 2nd half both teams managed to score a few of their many great possibilities, with the home team almost coming back from 1-4, making it 3-4 in the end. 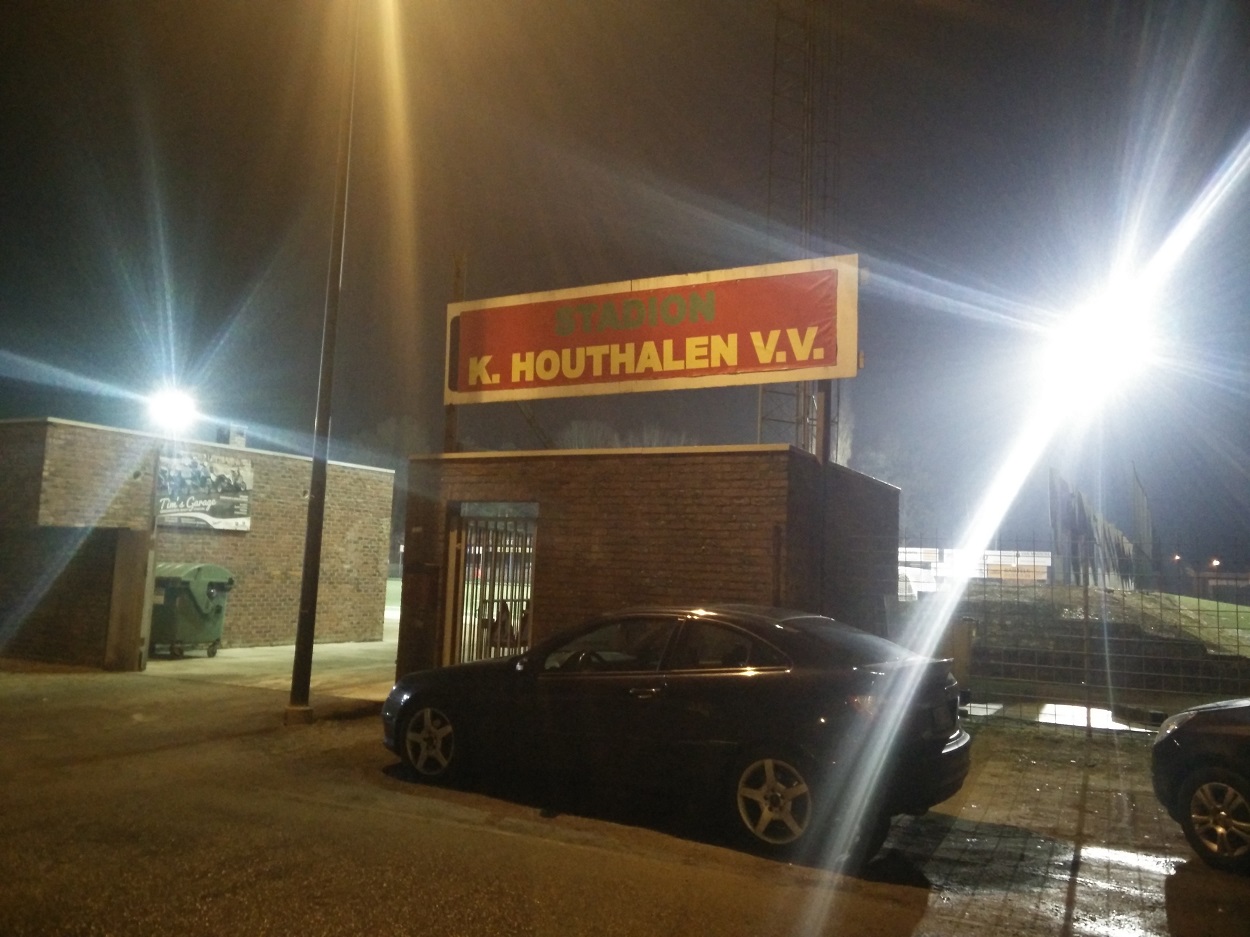 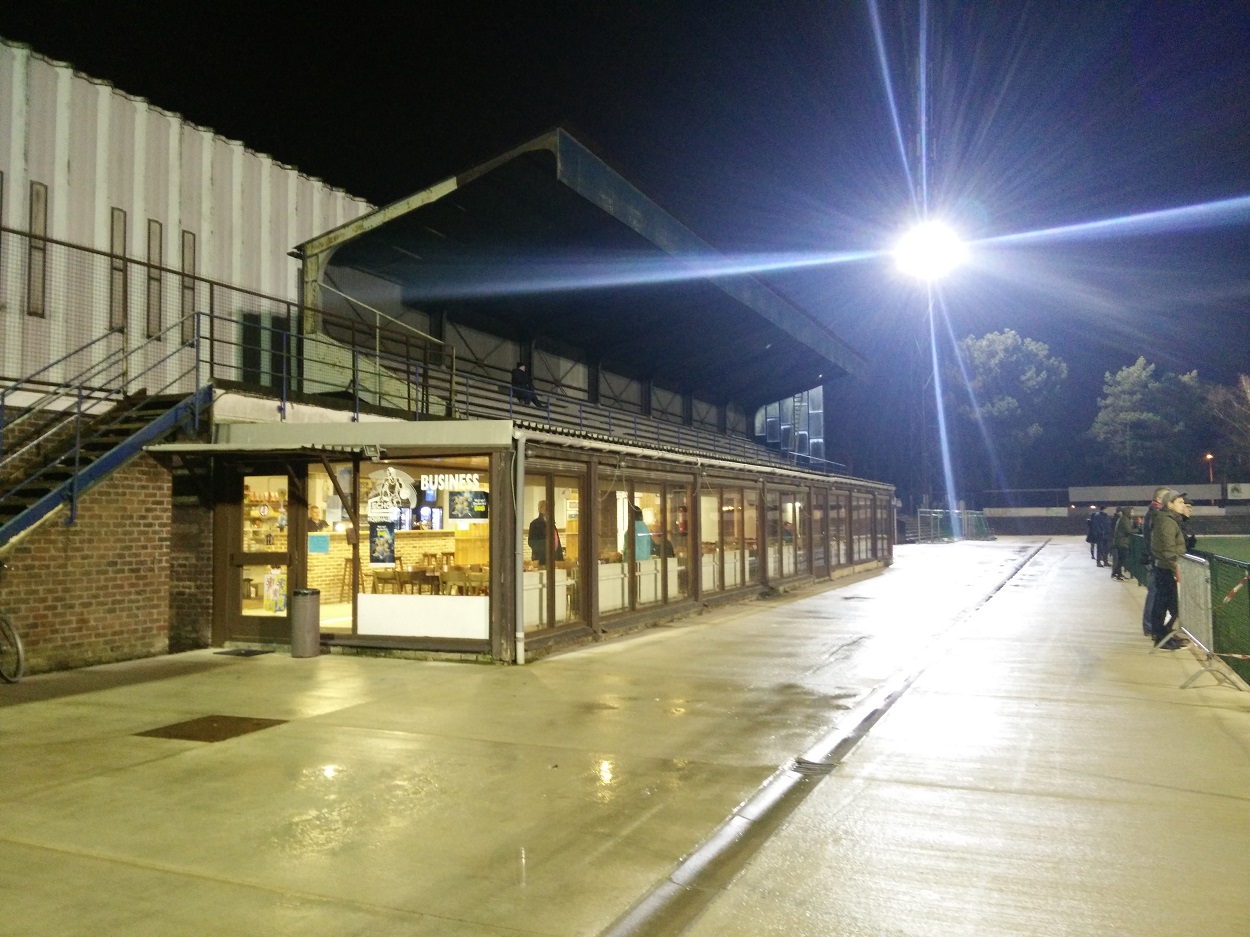 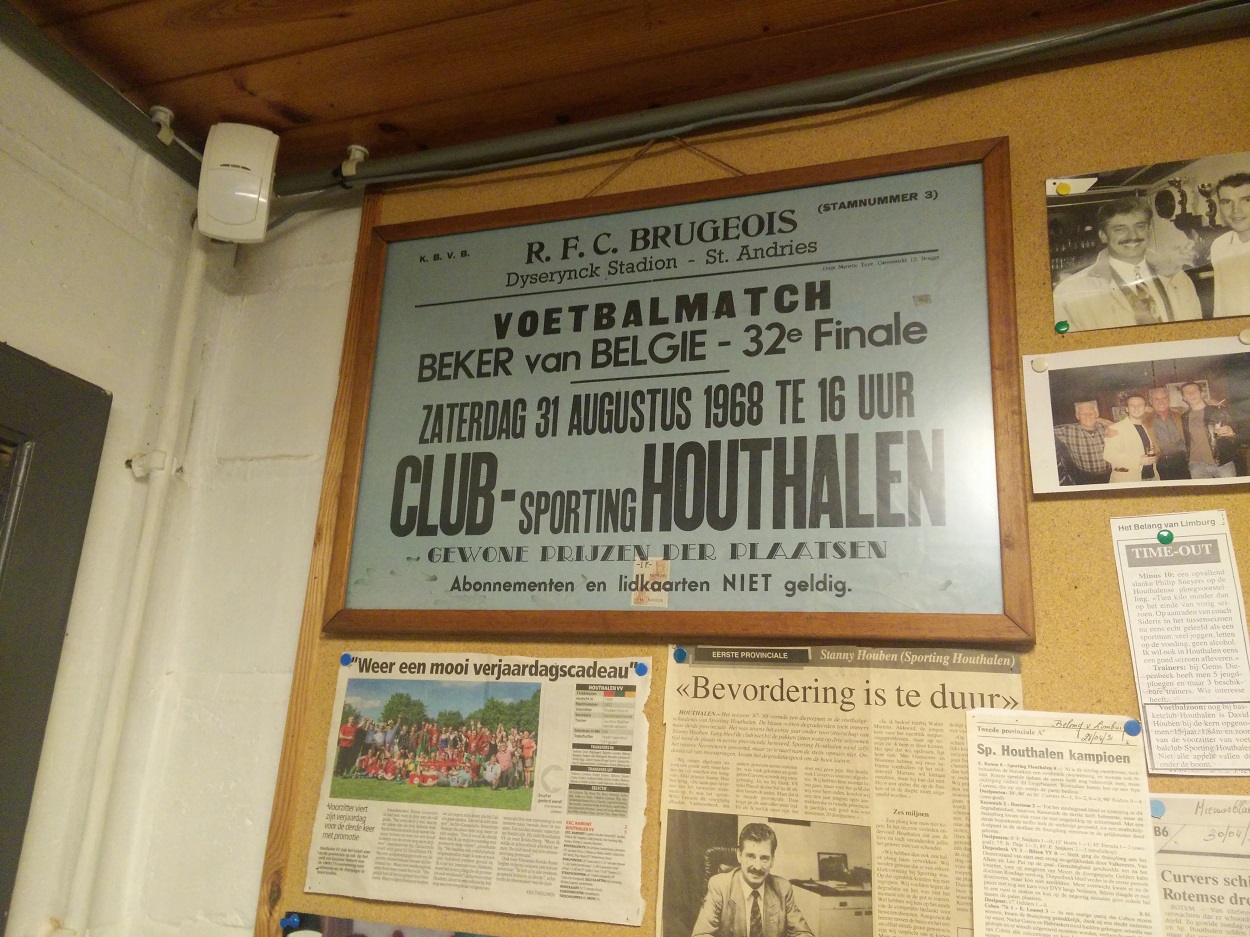 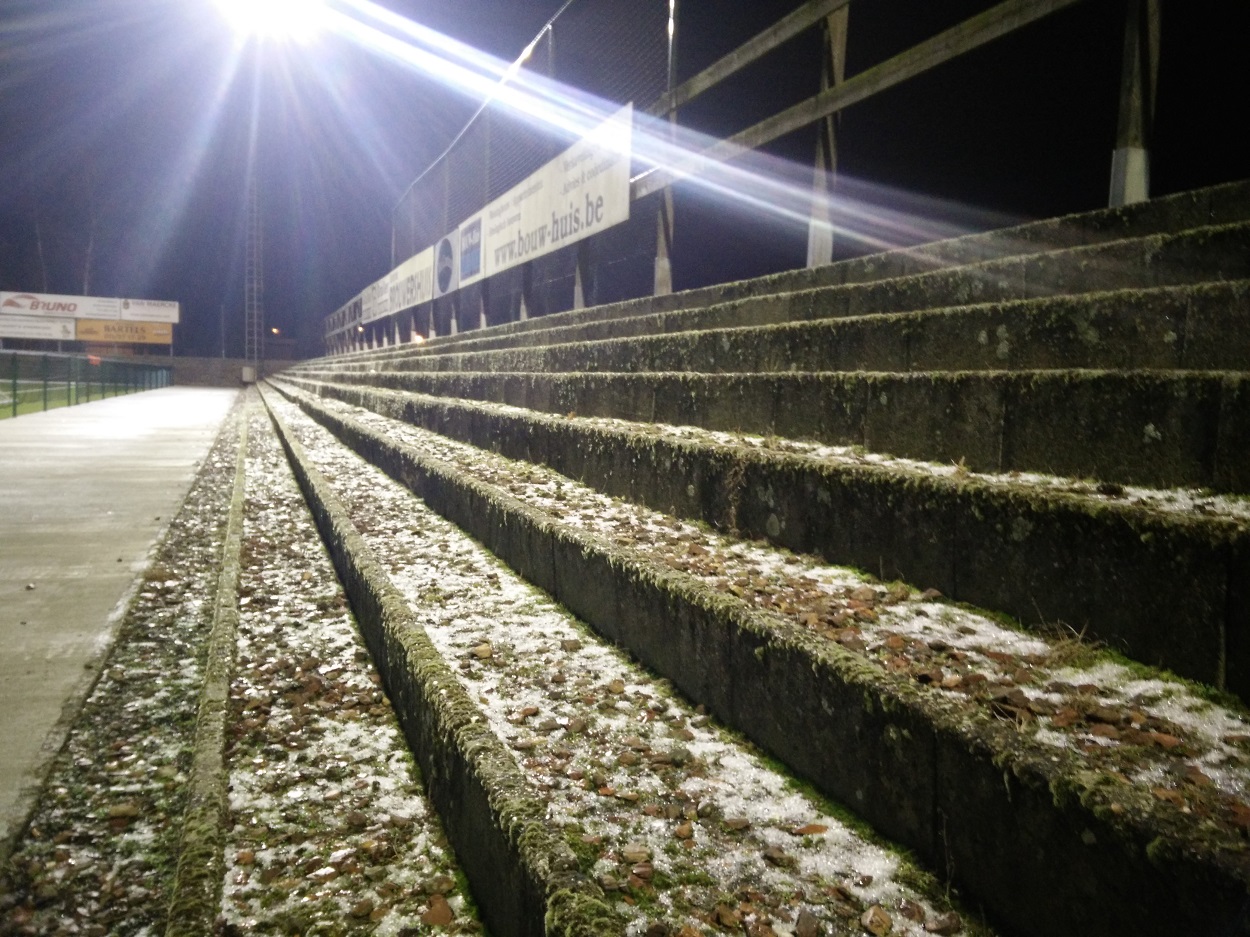 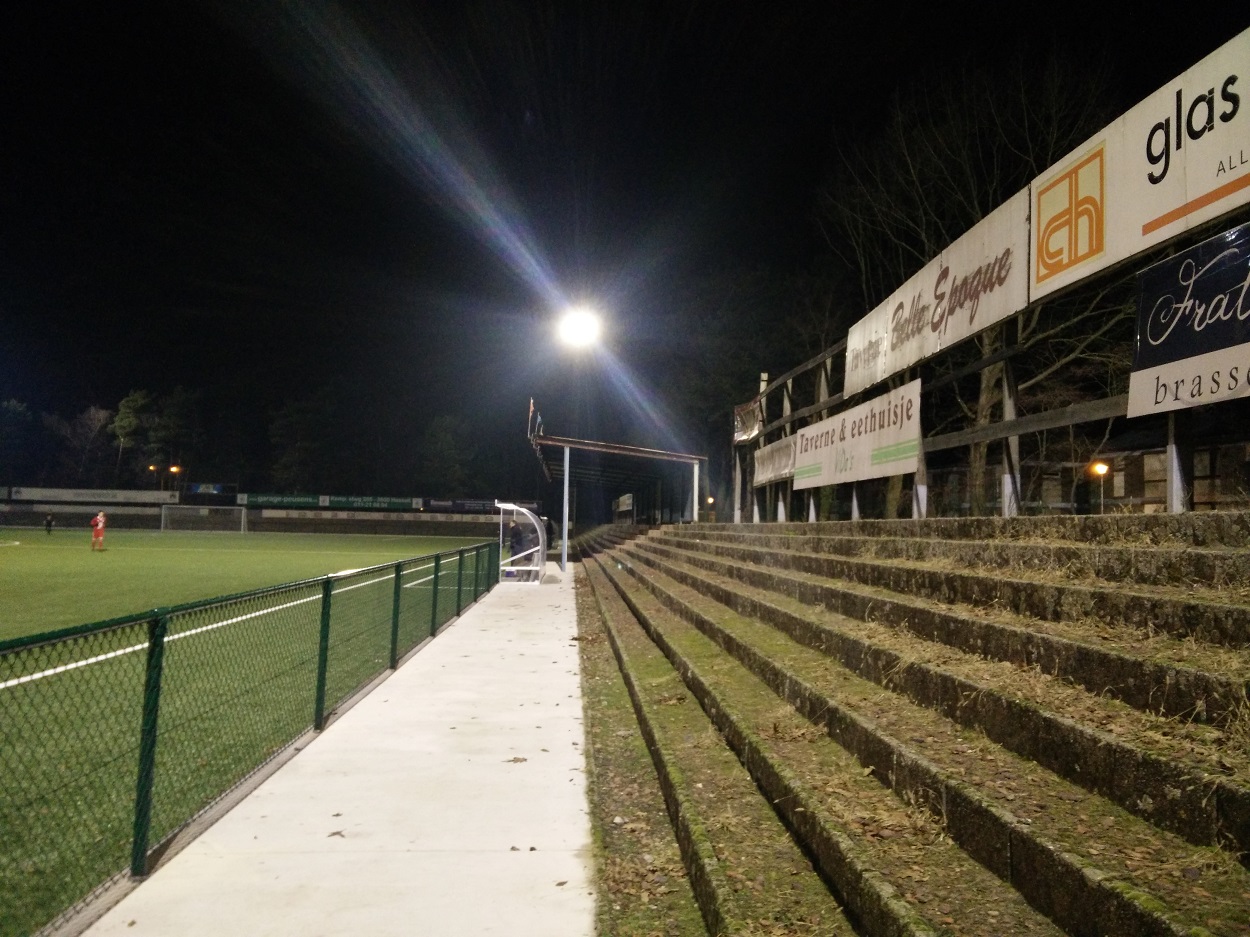 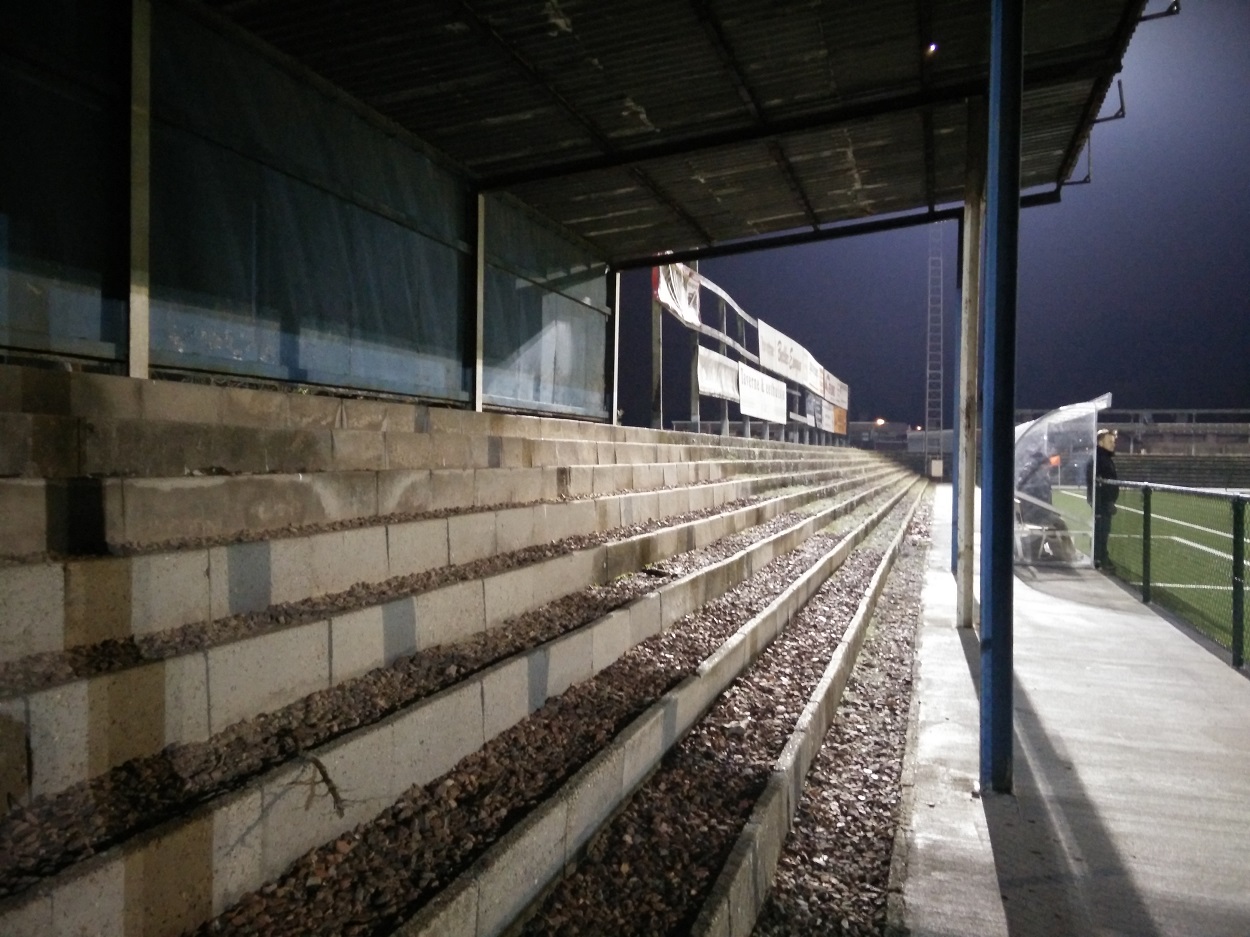 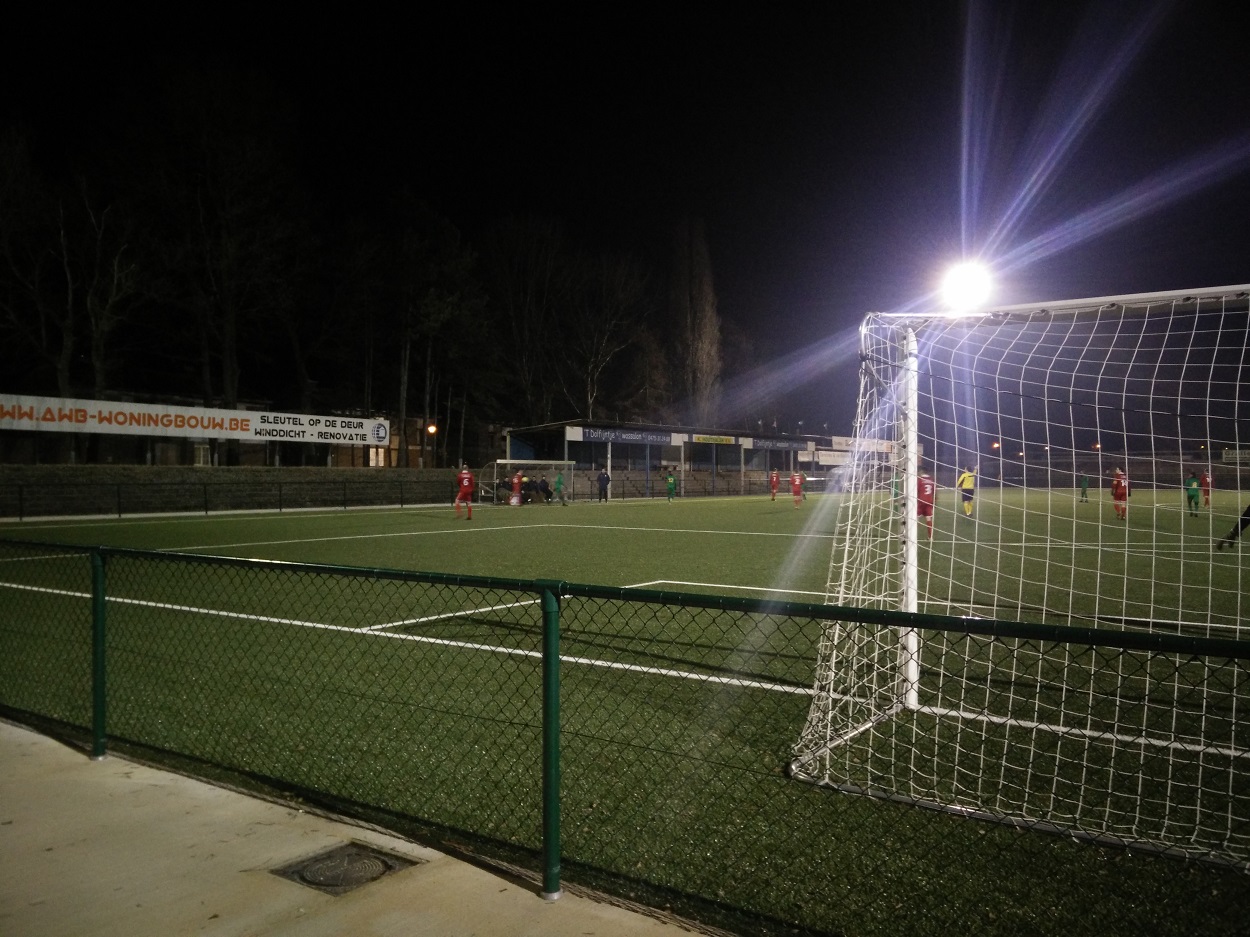 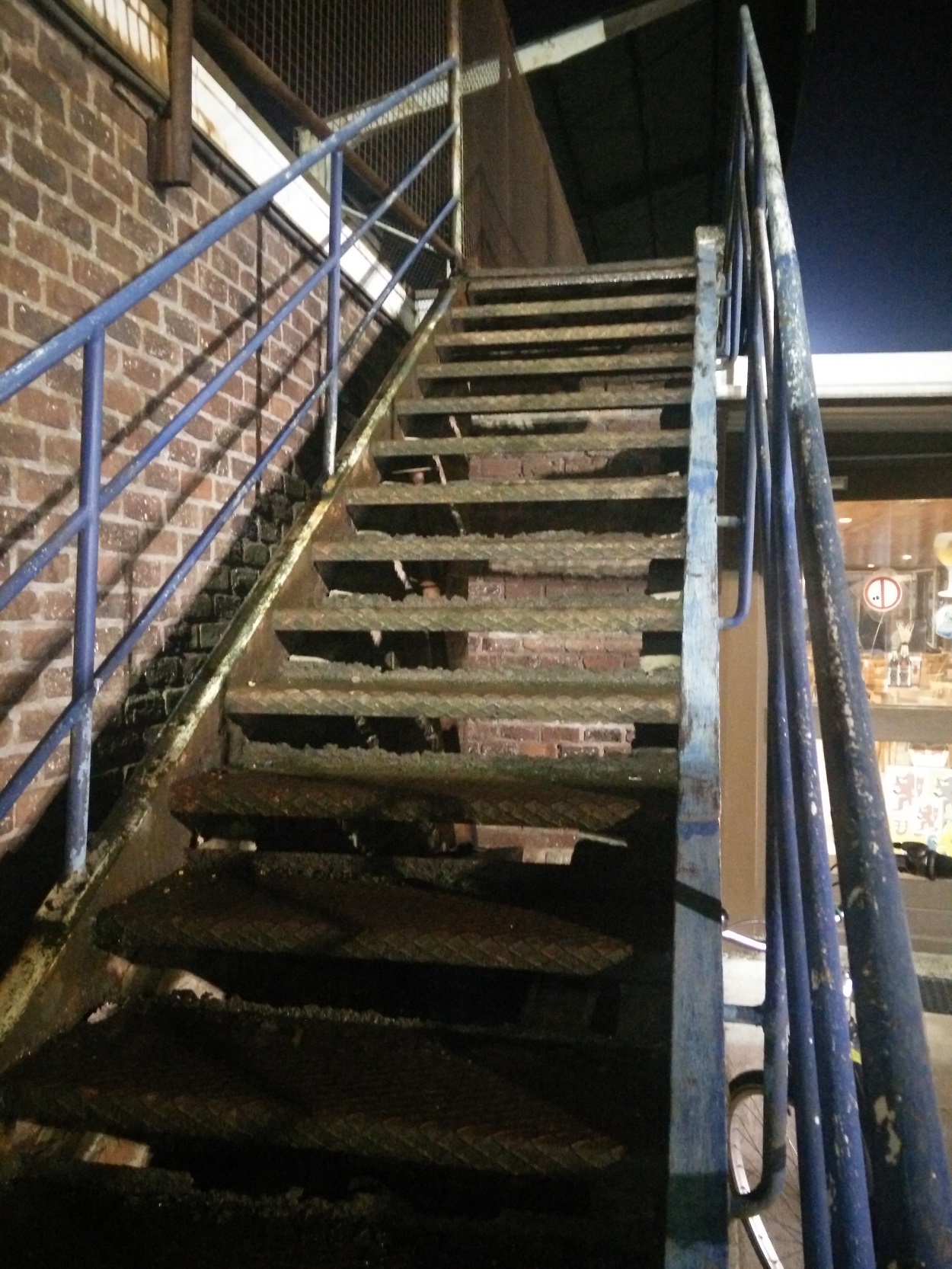 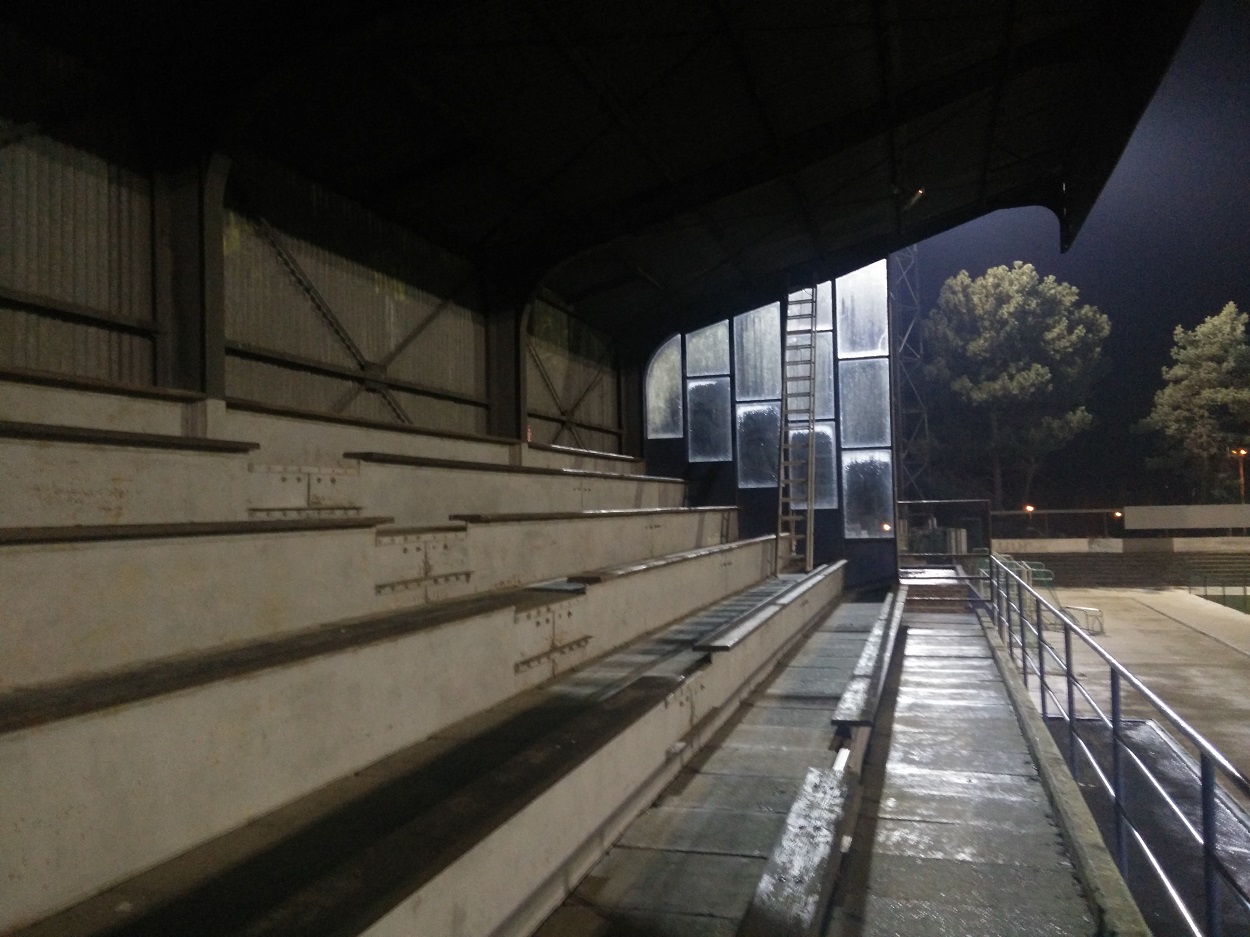 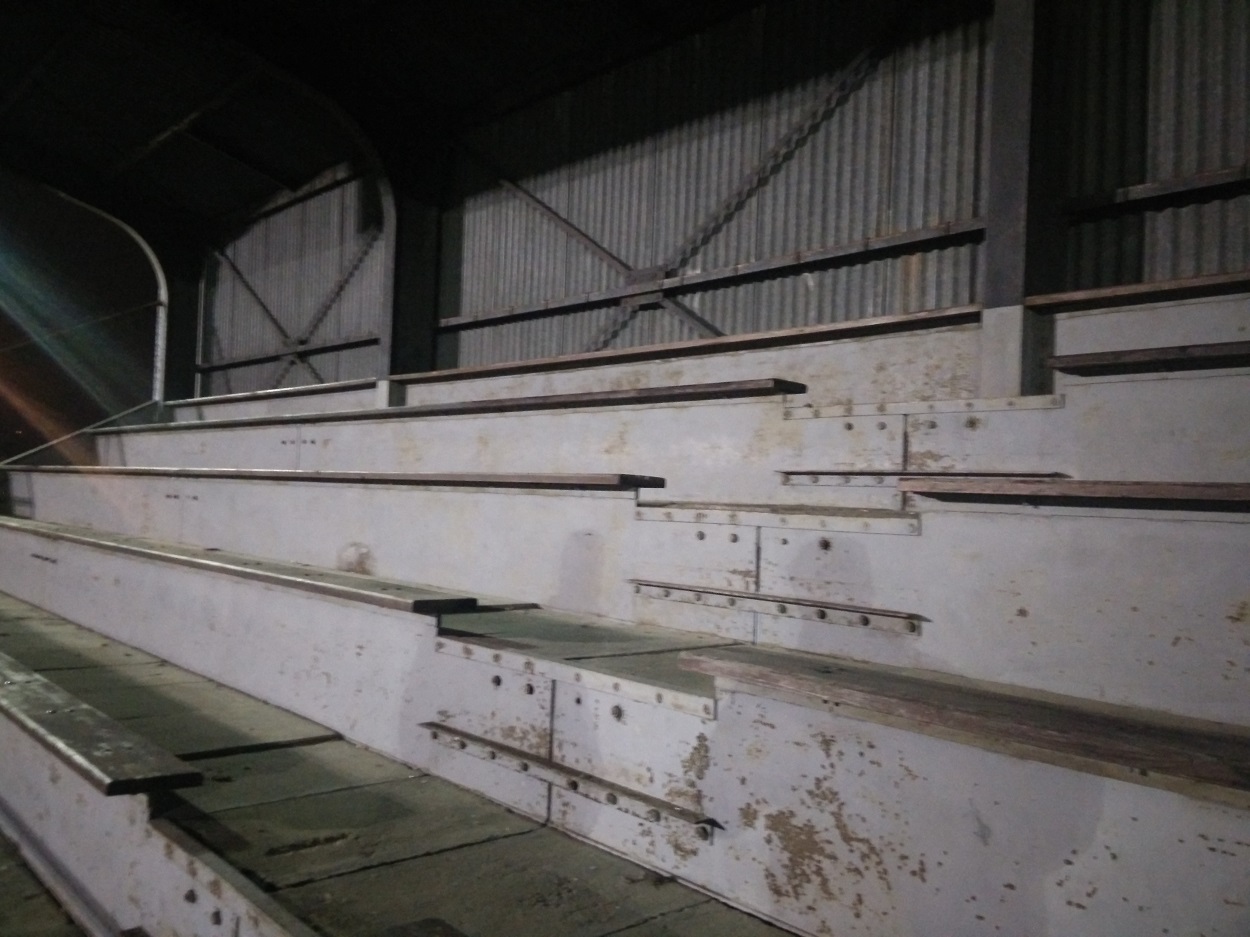