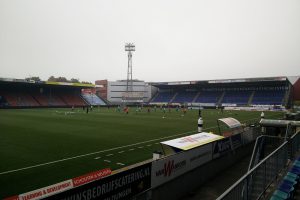 One of my first visits during my tour in the Netherlands was FC Den Bosch as the team had an early training session.

FC Den Bosch was found in 1965 and their rather new ground "De Vliert" was opened in 1997. The original stadium was built in 1951, included an athletics track and had at its heyday a capacity of 30.000, making it one of the largest stadiums in the Netherlands (only the Olympic Stadium and De Kuip were larger). Nowadays the ground can hold 8500 fans.

The club has a rather successful past, losing the Cupfinal in 1991 and ending in 6th and 7th position the 80's at the highest level. Their most famous ex-player is Ruud Van Nistelrooy, who left the club in 1998 as SC Heerenveen paid €300.000 for the striker. 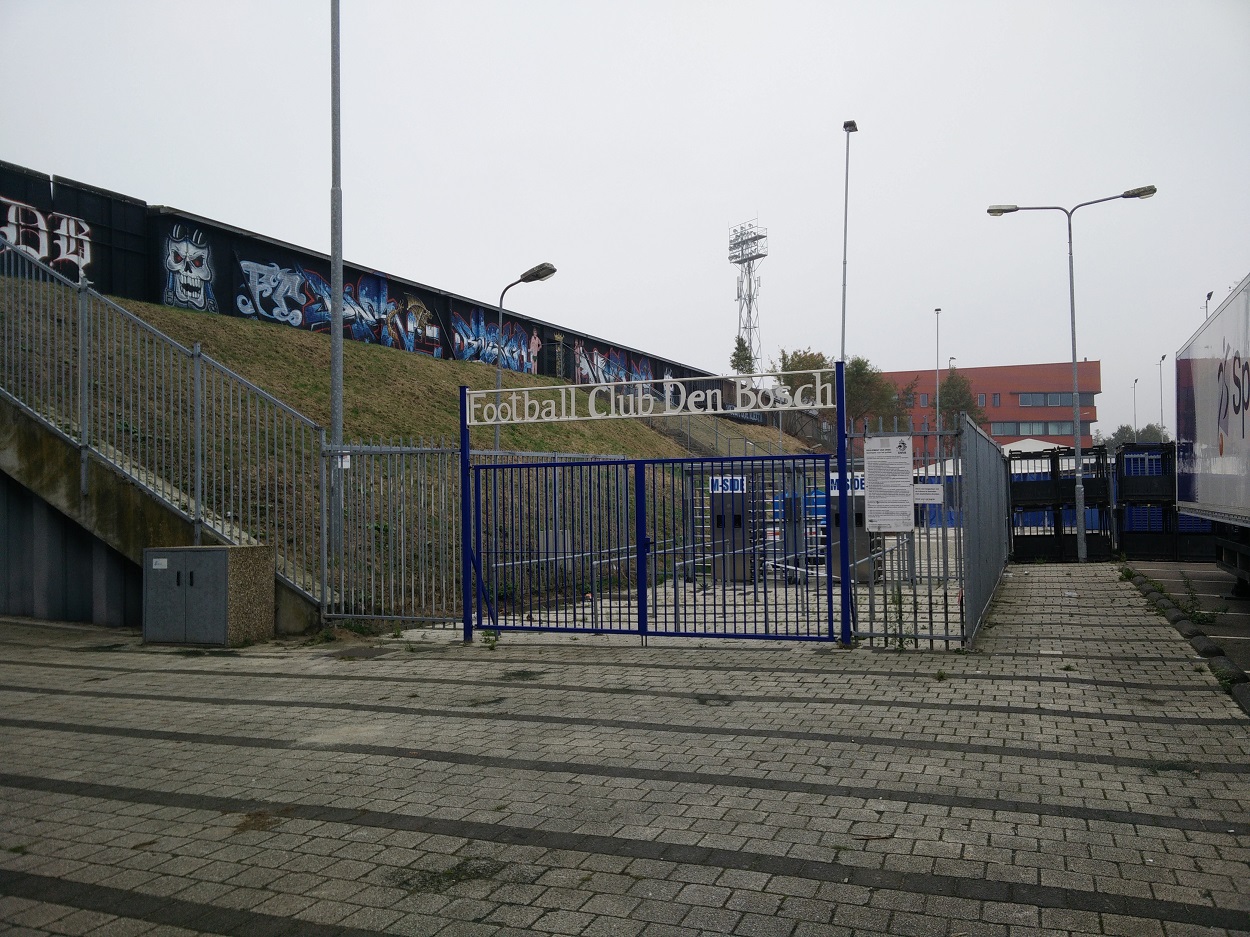 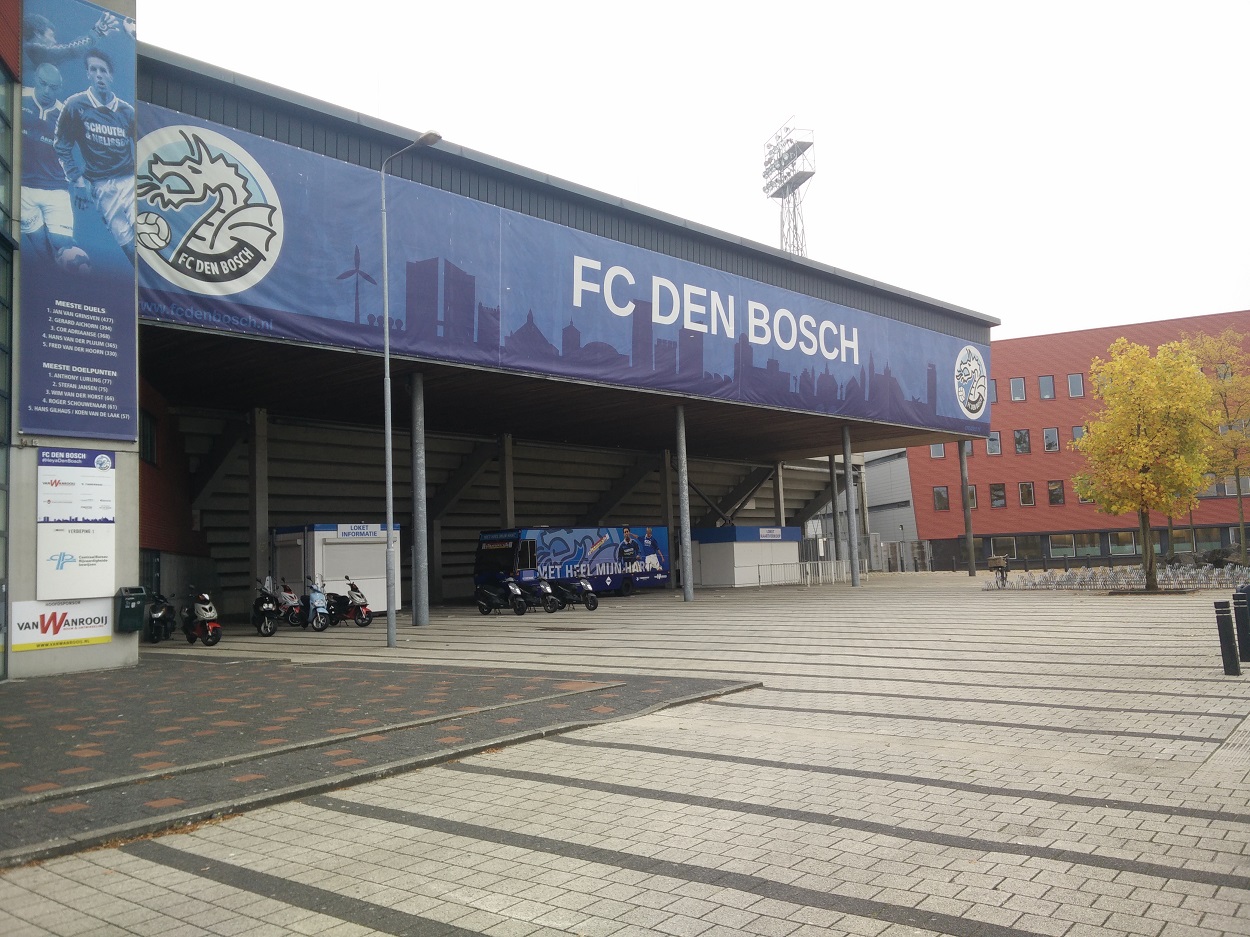 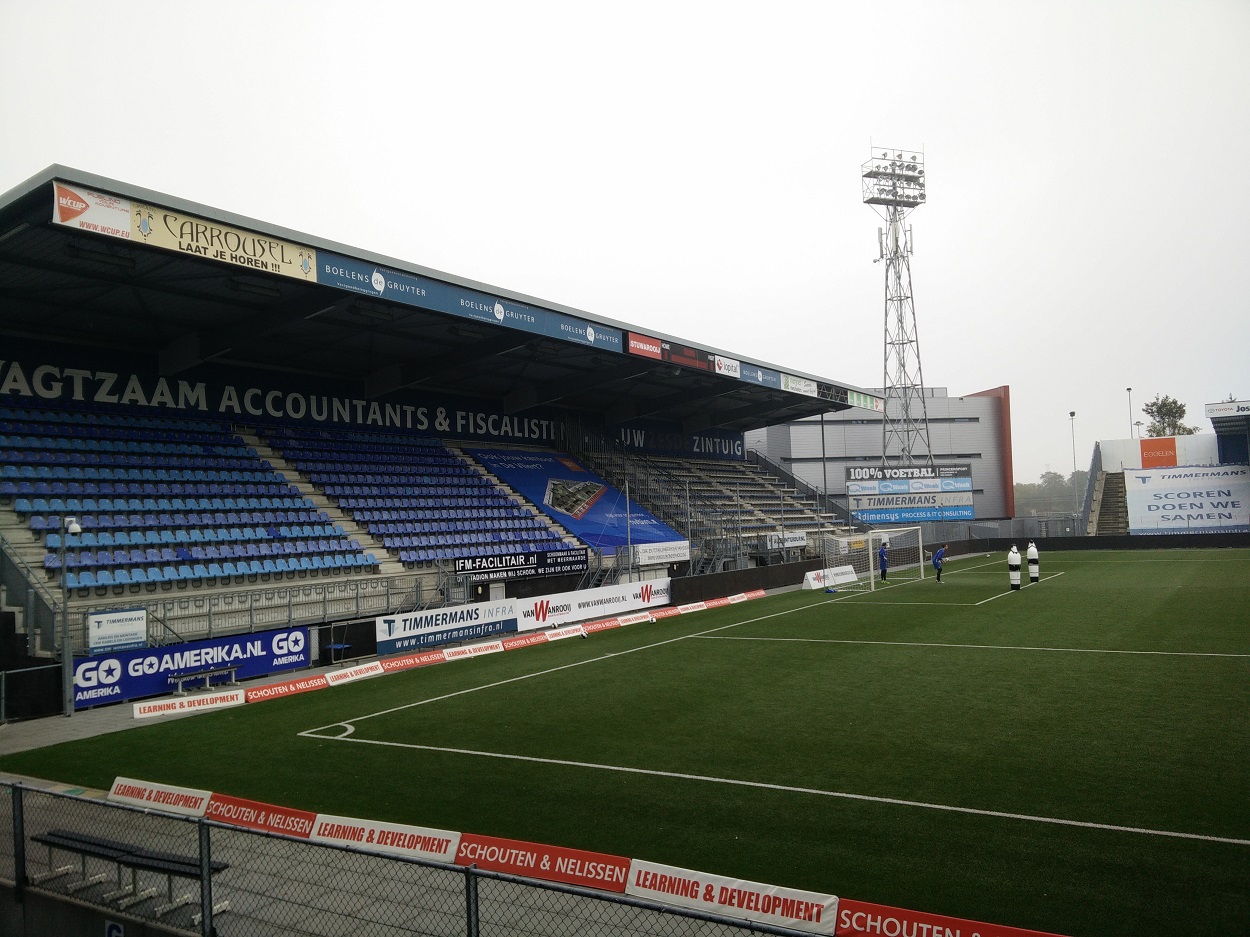 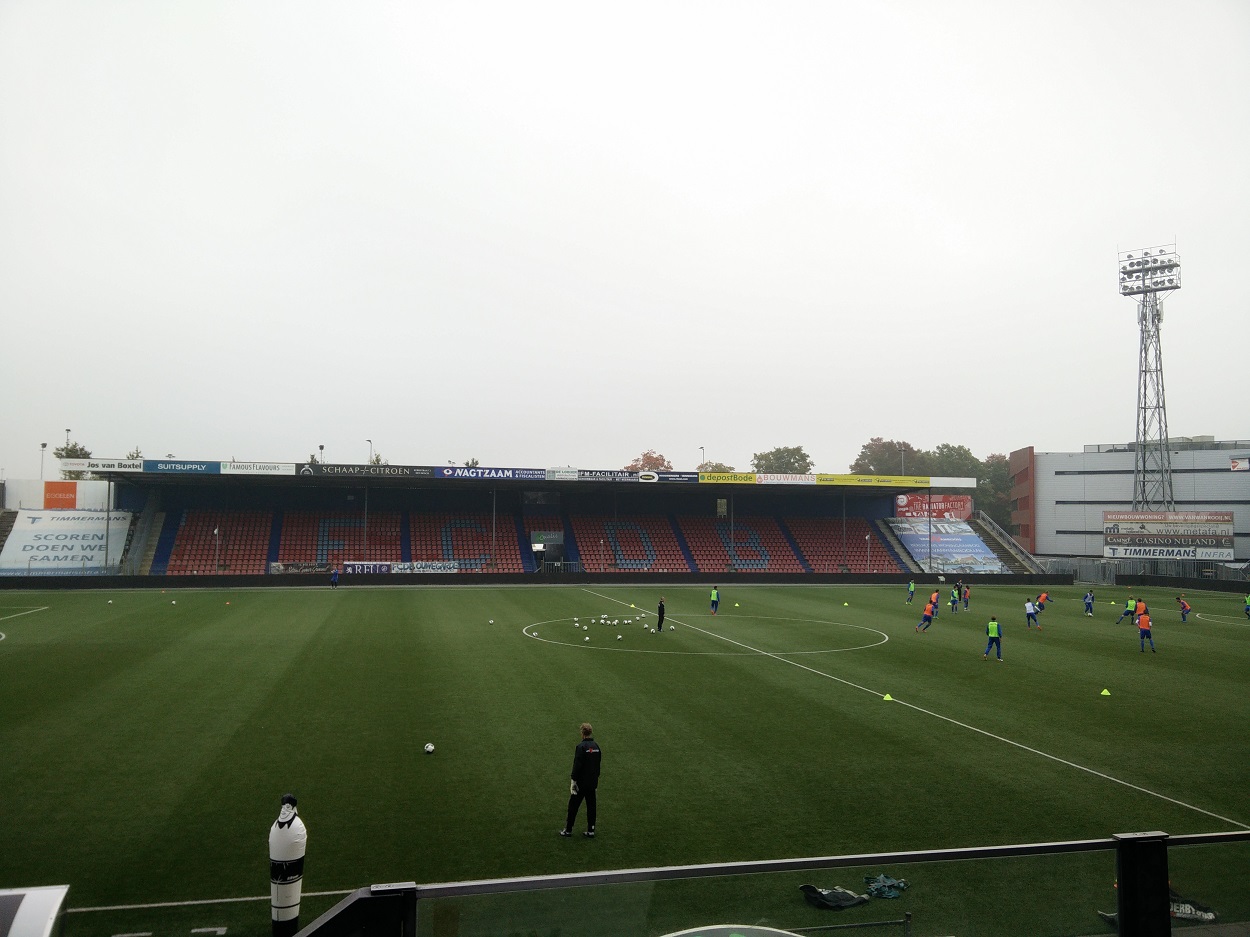 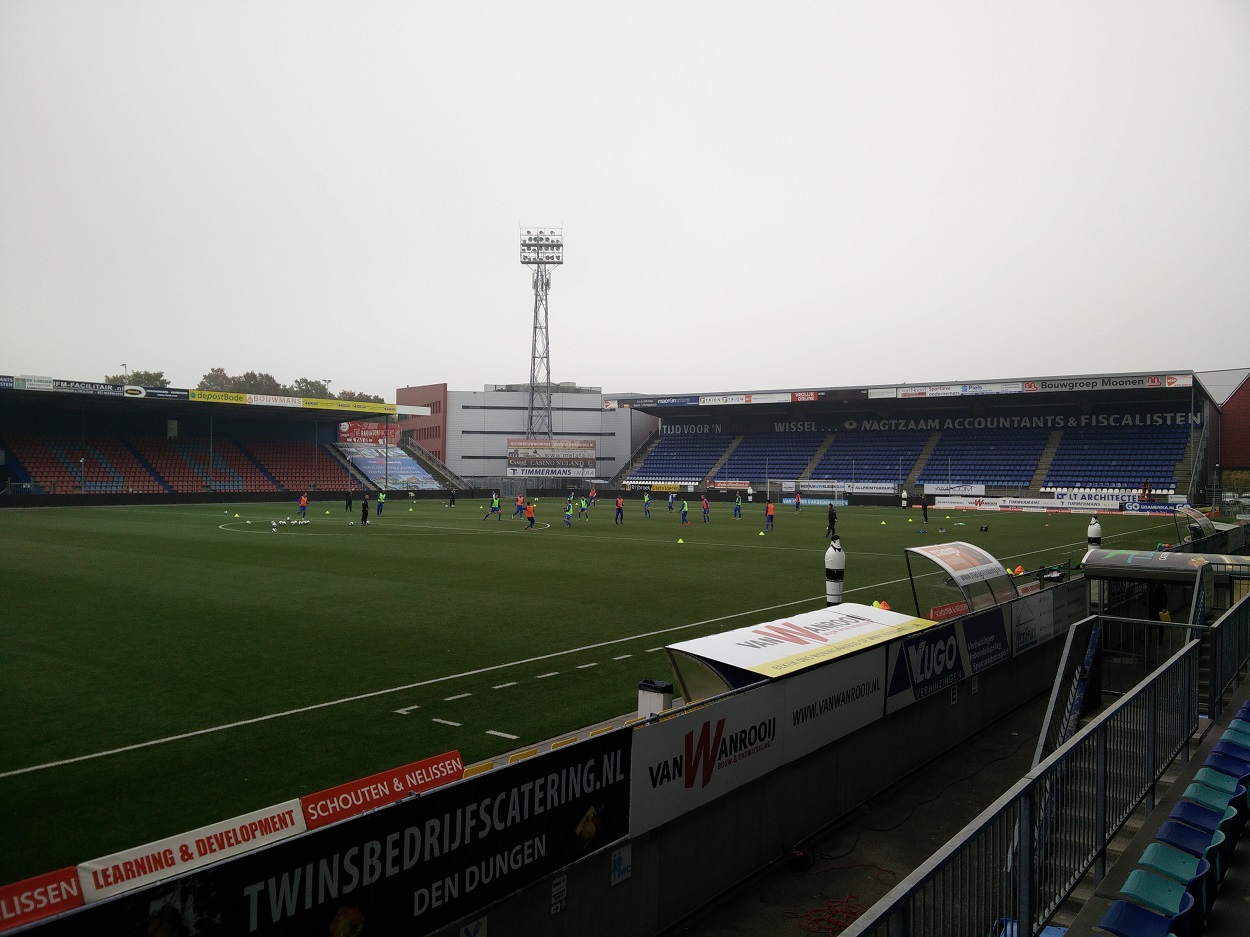 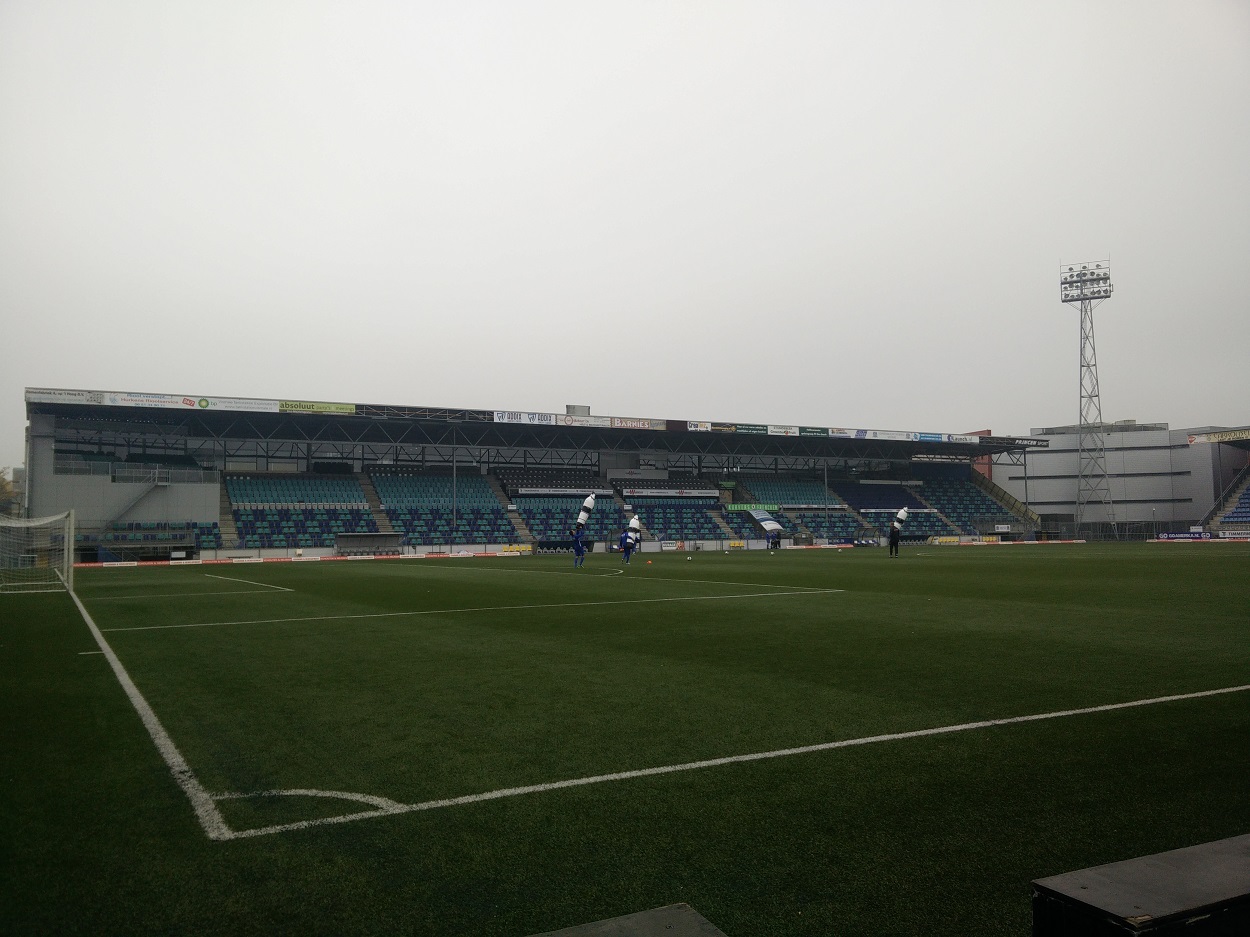 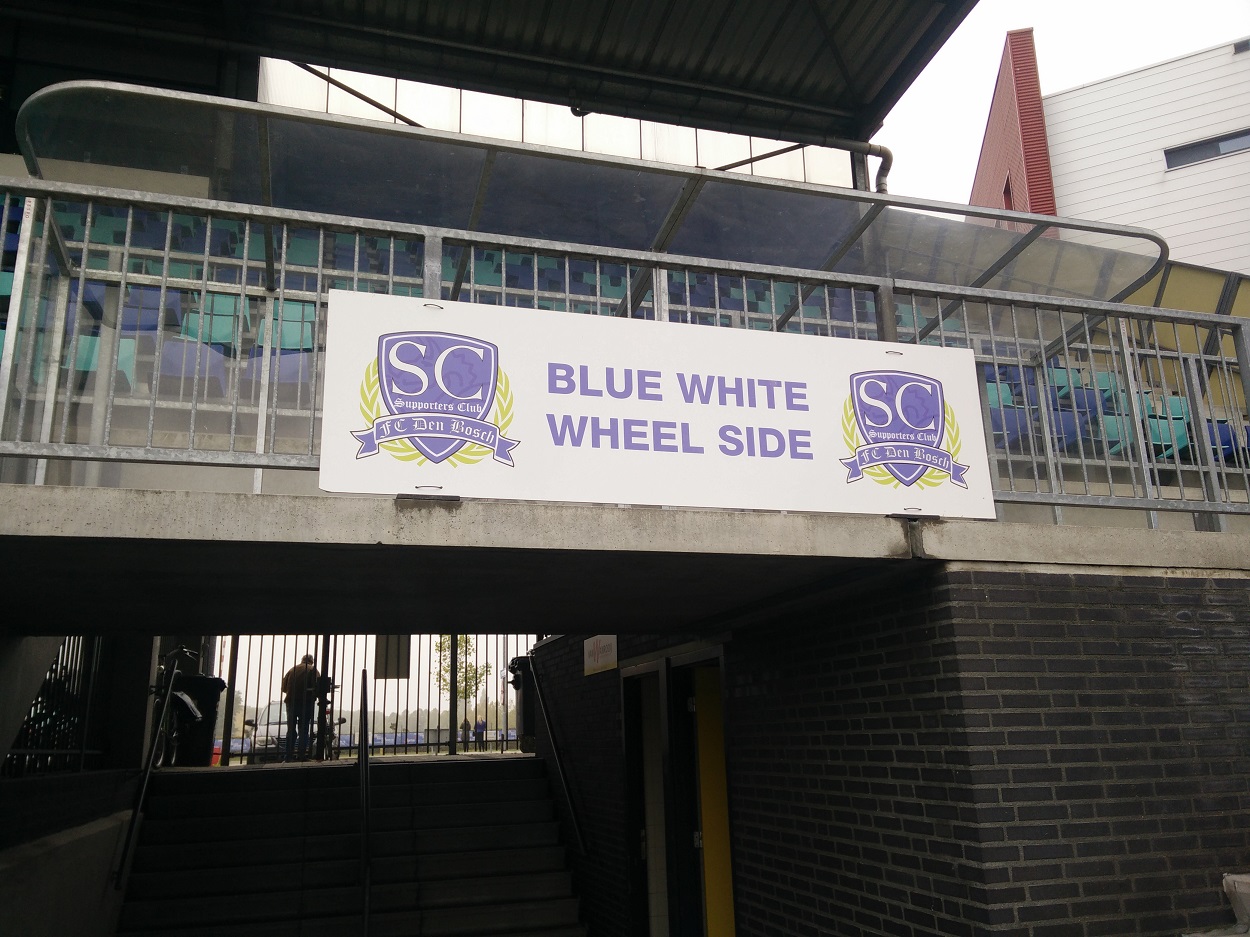