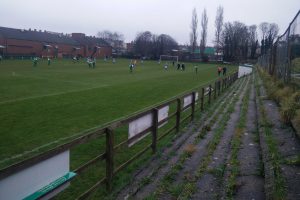 As I was in Belfast for the Belfast derby between Glentoran FC and Linfield FC, I found out that Dundela FC was hosting Limavady United FC in the 3th tier of Northern Irish football. I could only watch the first half as I had to make it in time for the Glentoran game.

The Duns, who even won the Irish Cup in 1955, play their home games in Wilgar Park since 1900, which is a great ground with beautiful terraces. A beautiful ground to visit when you're in Belfast! 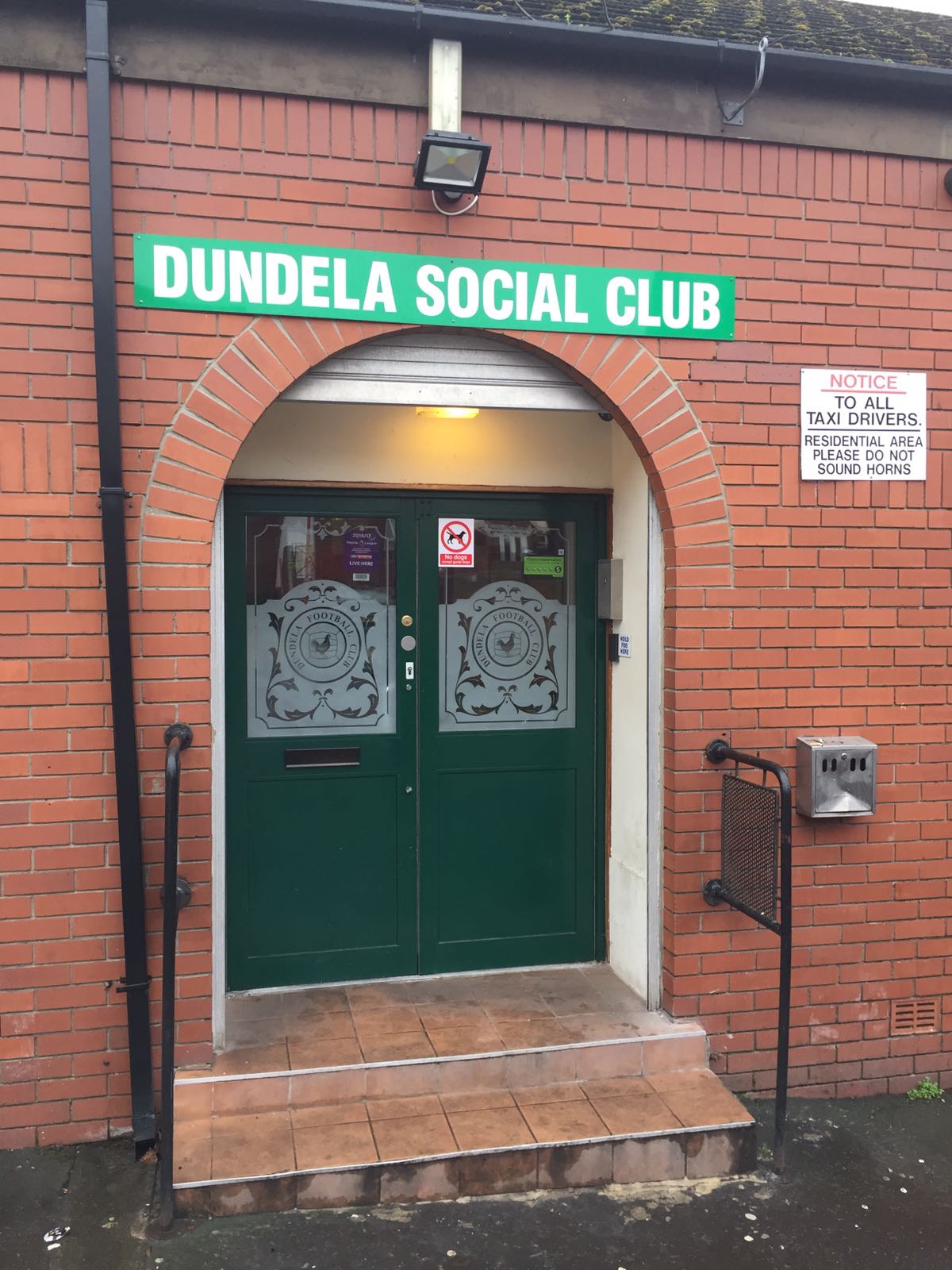 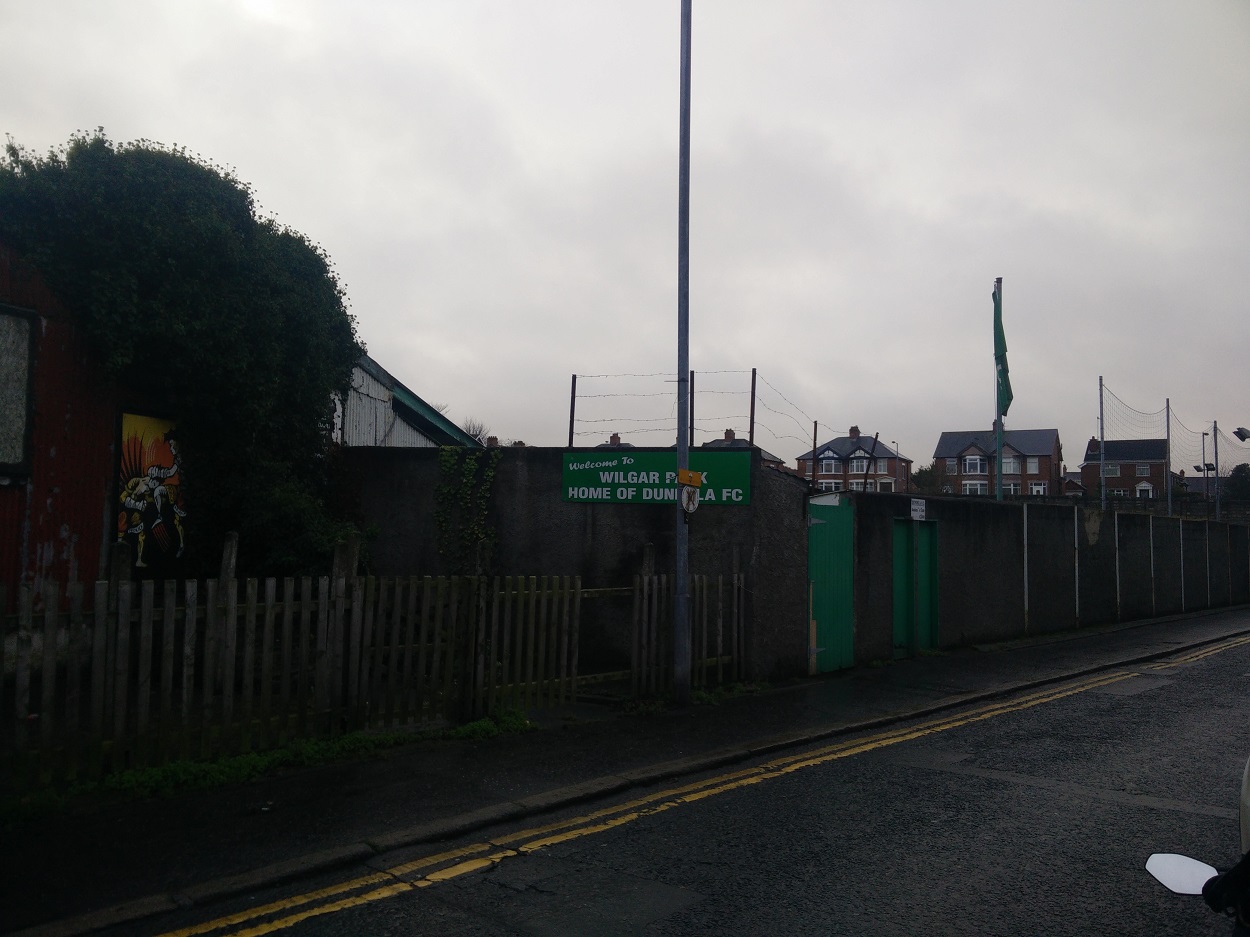 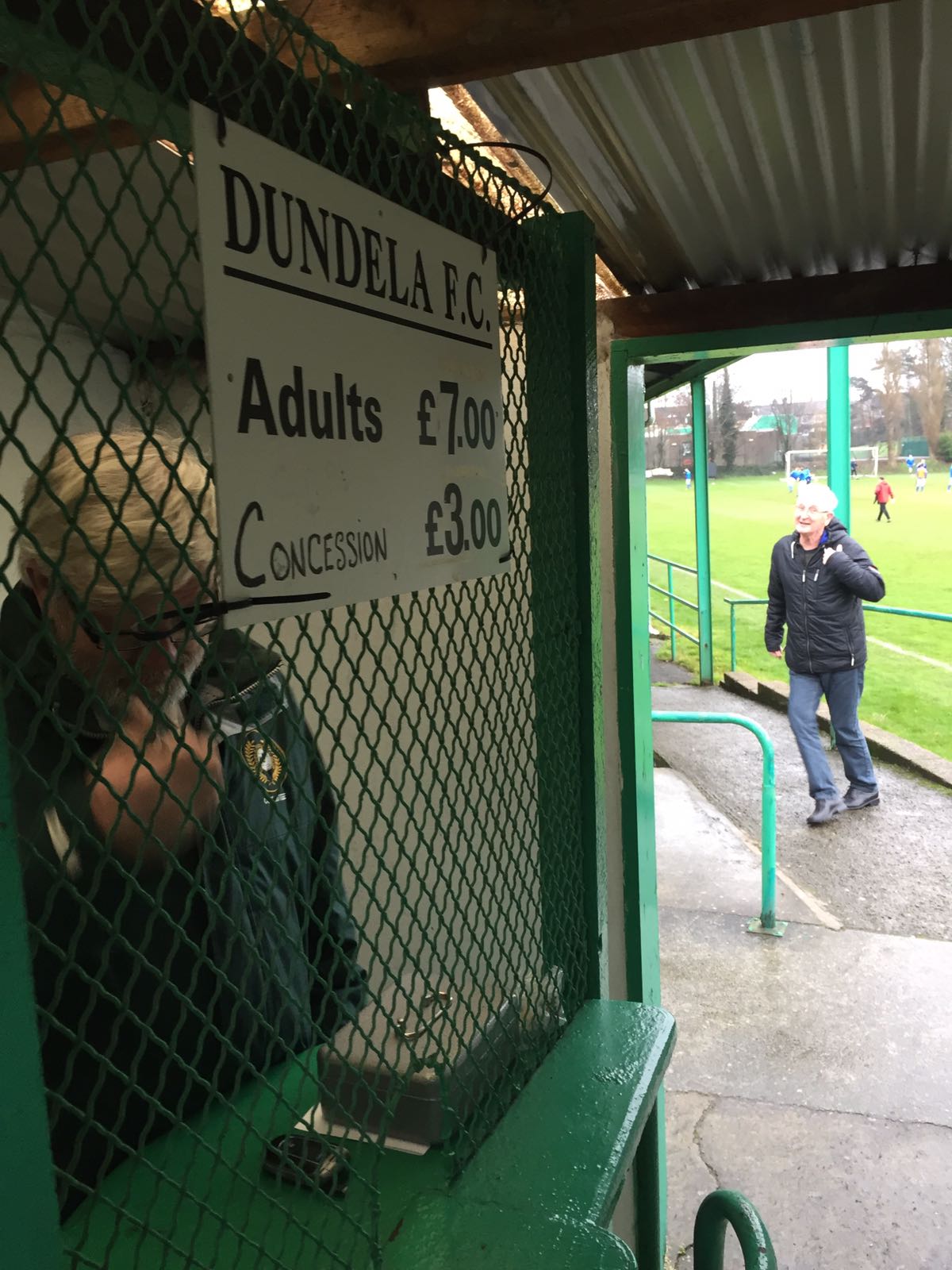 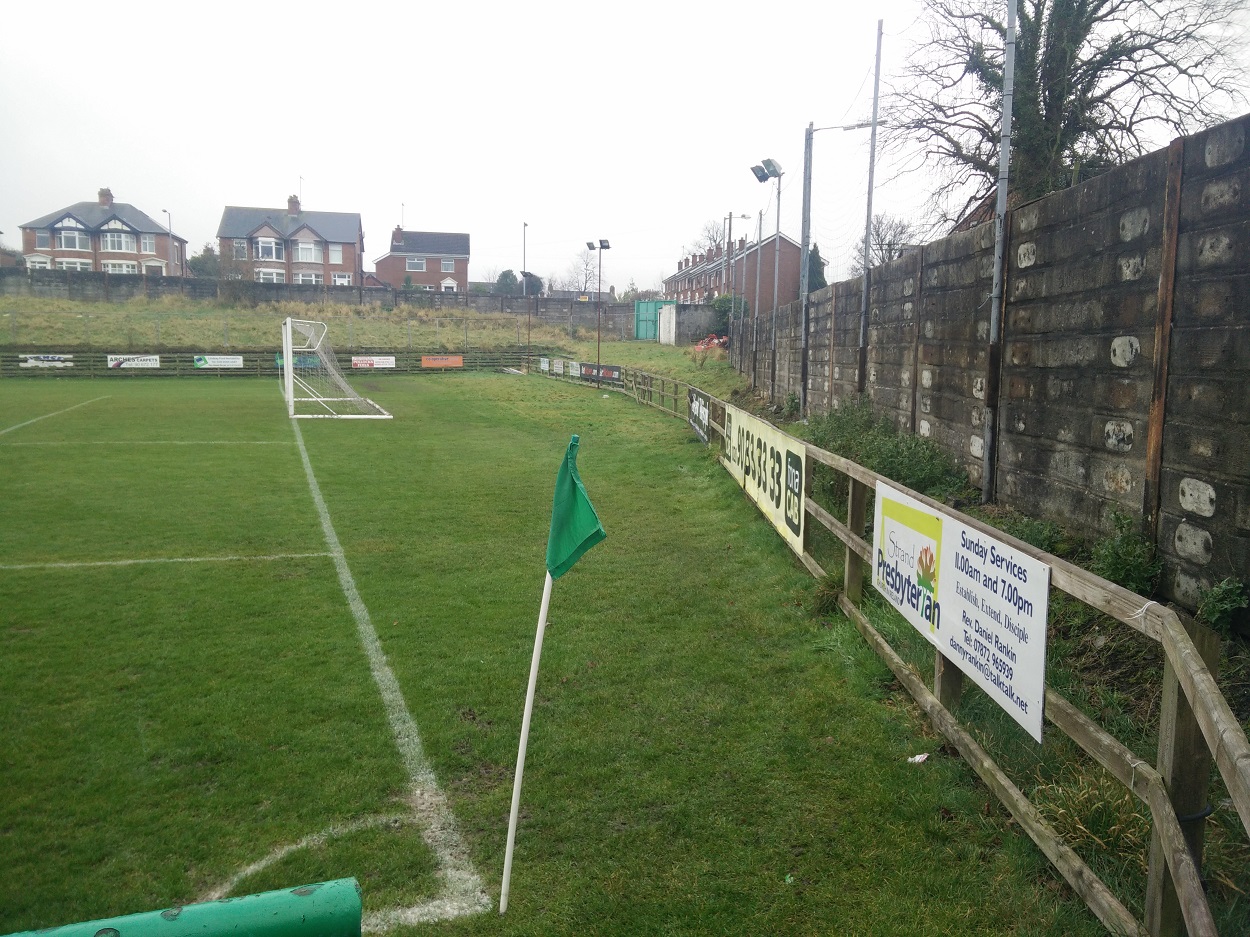 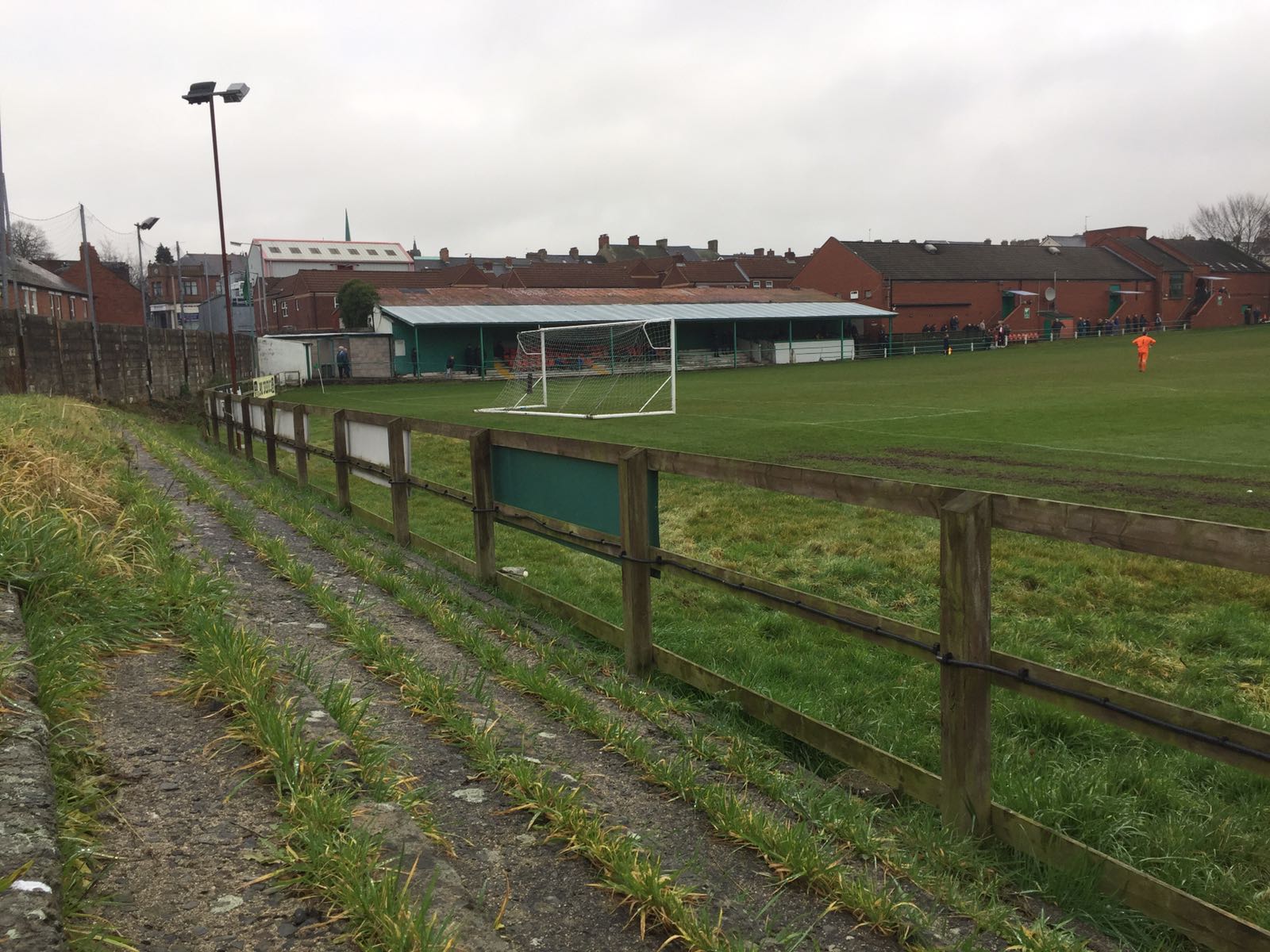 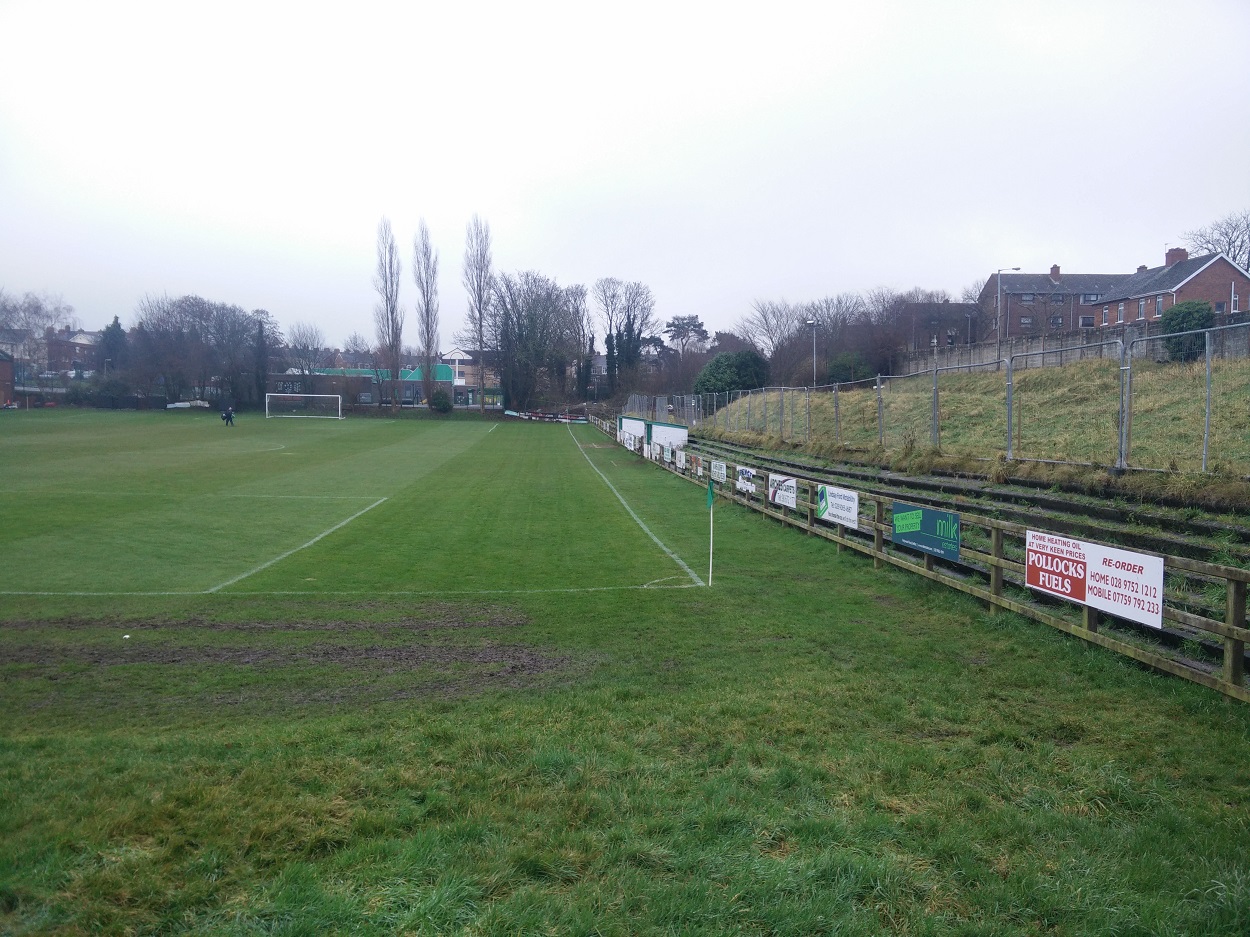 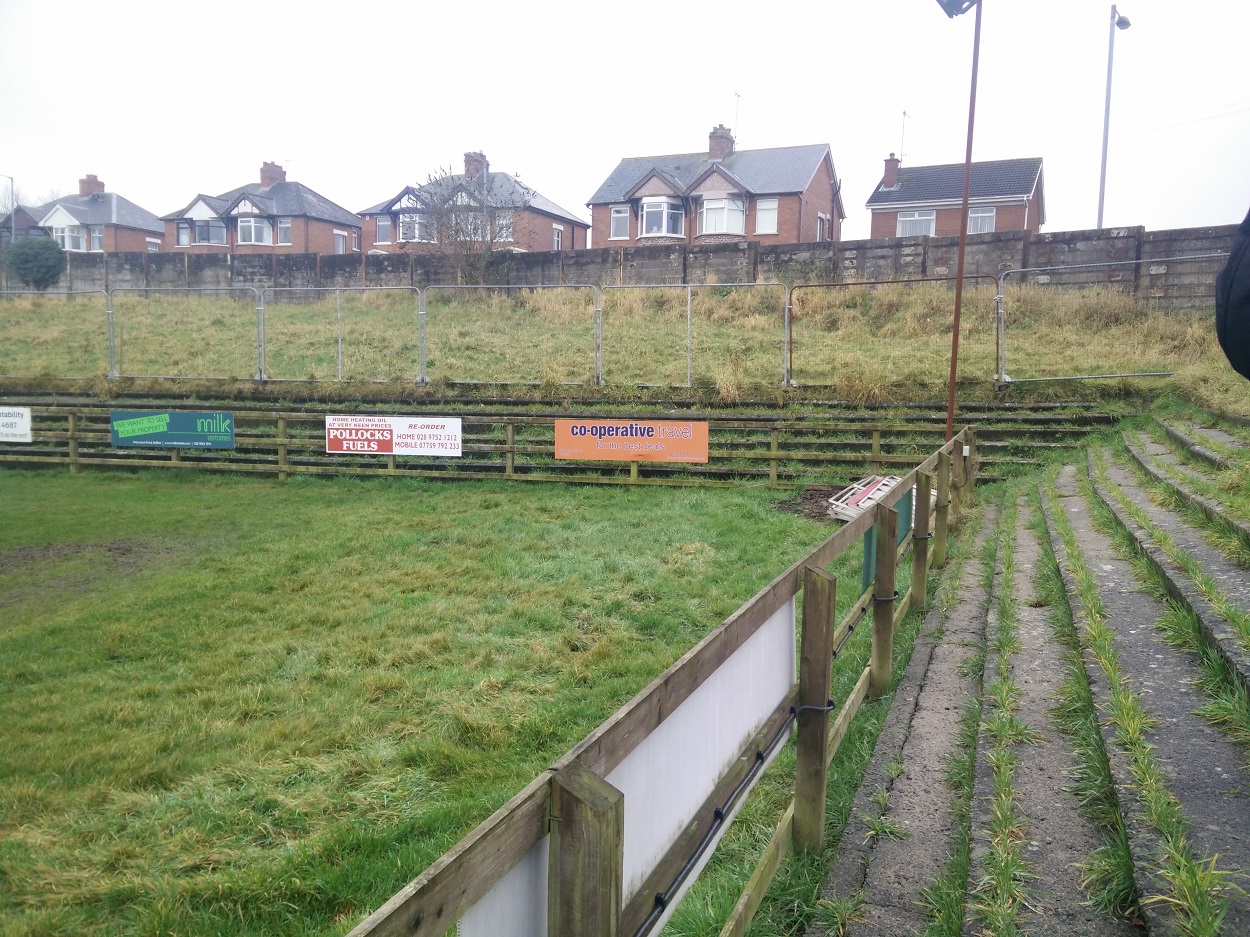 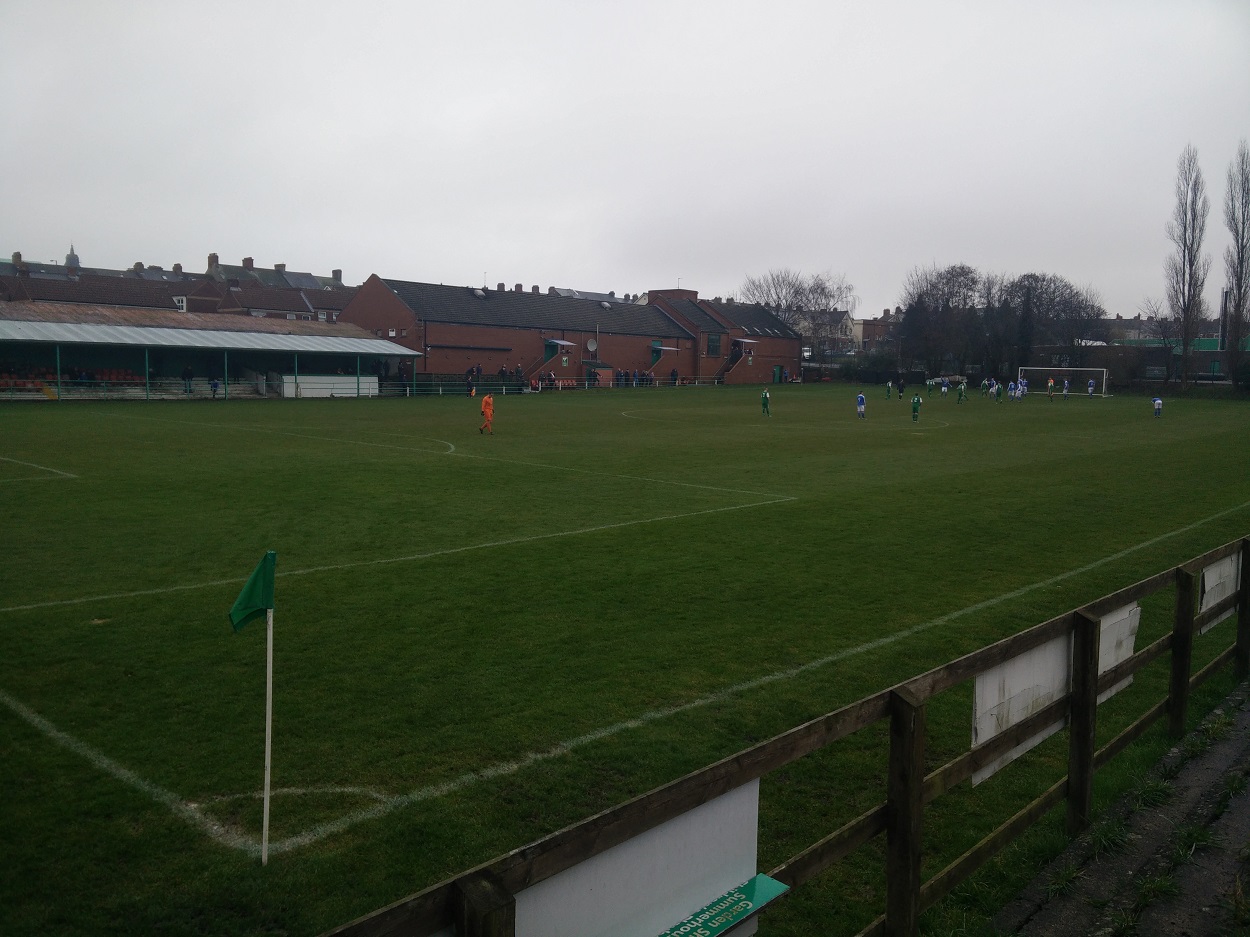 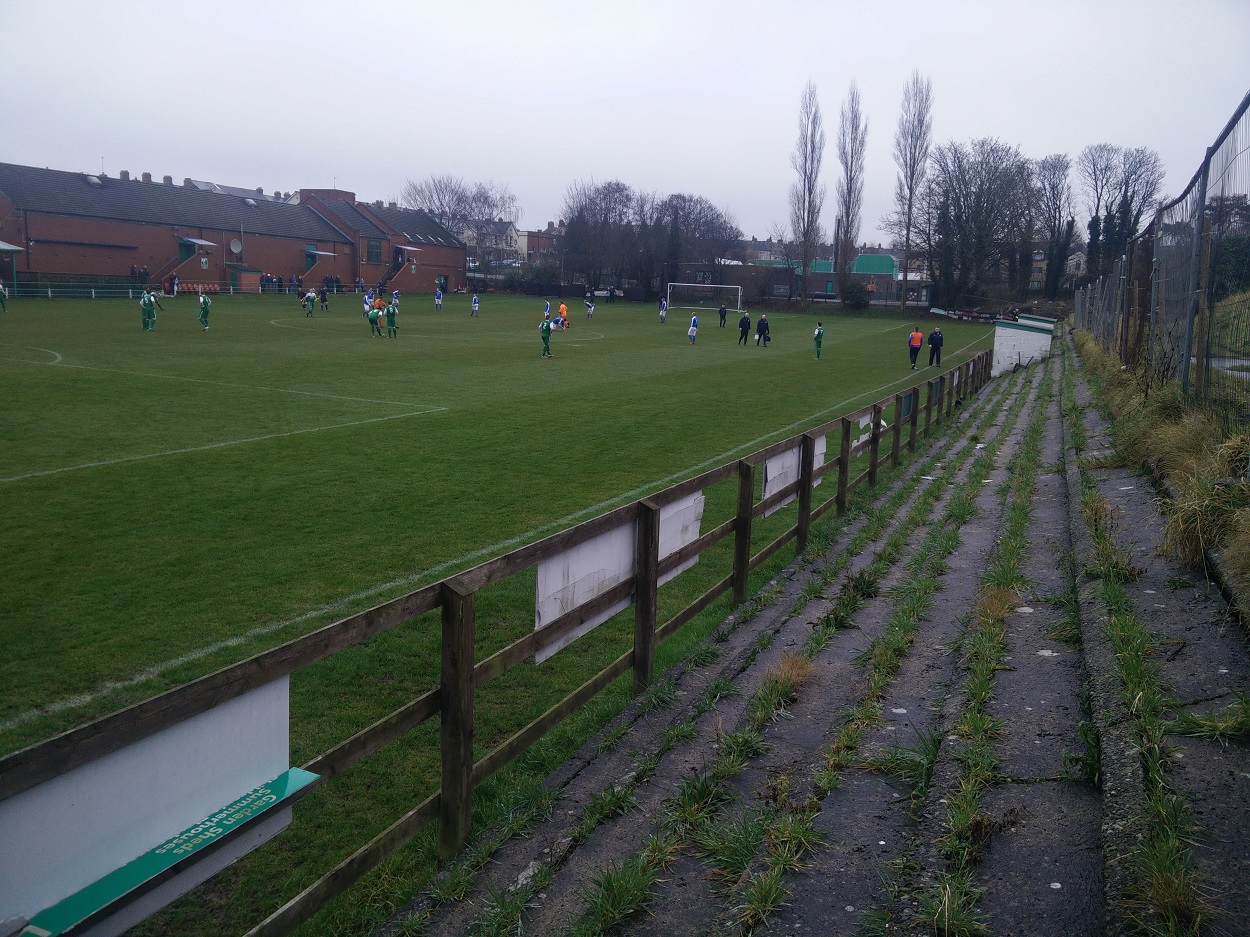 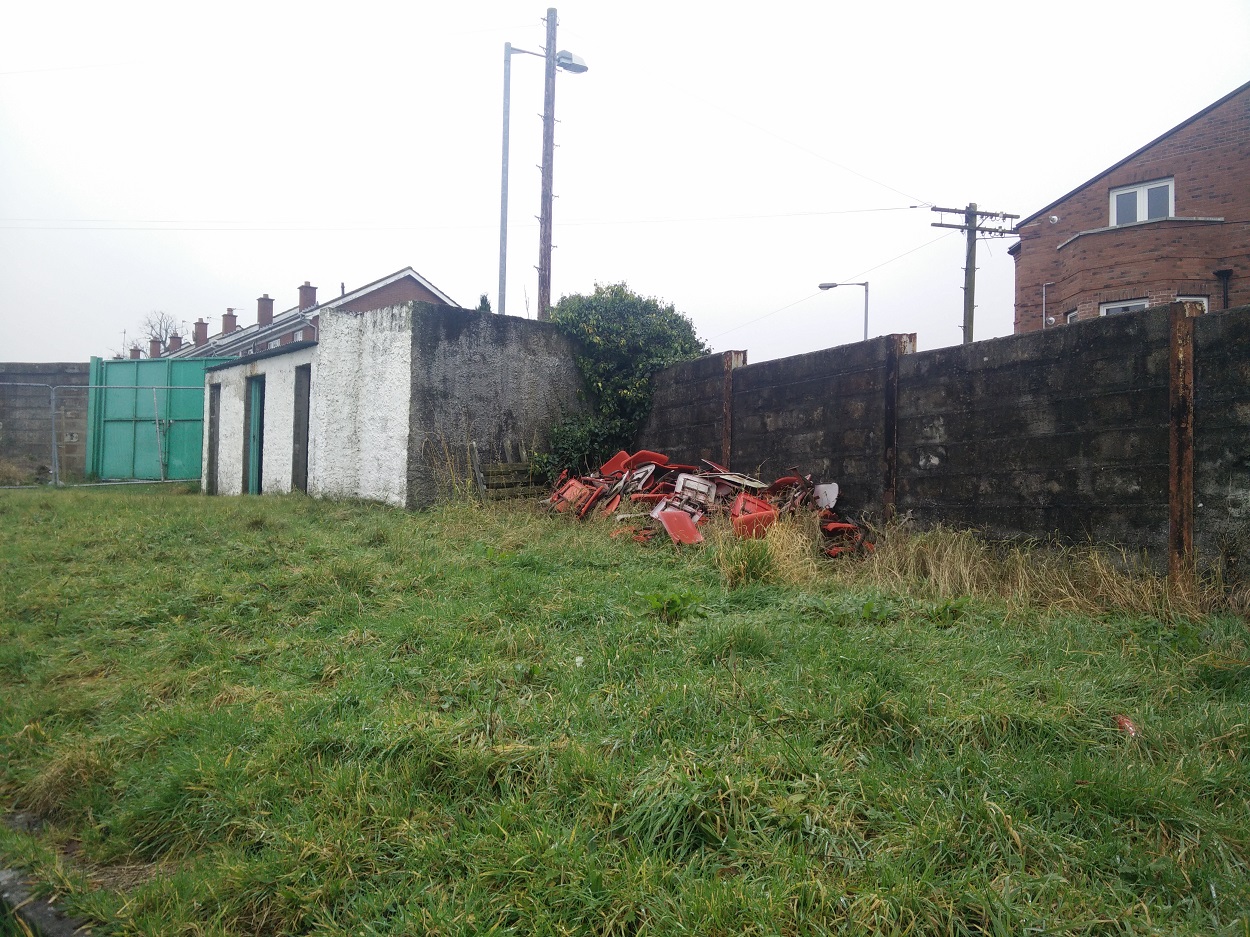 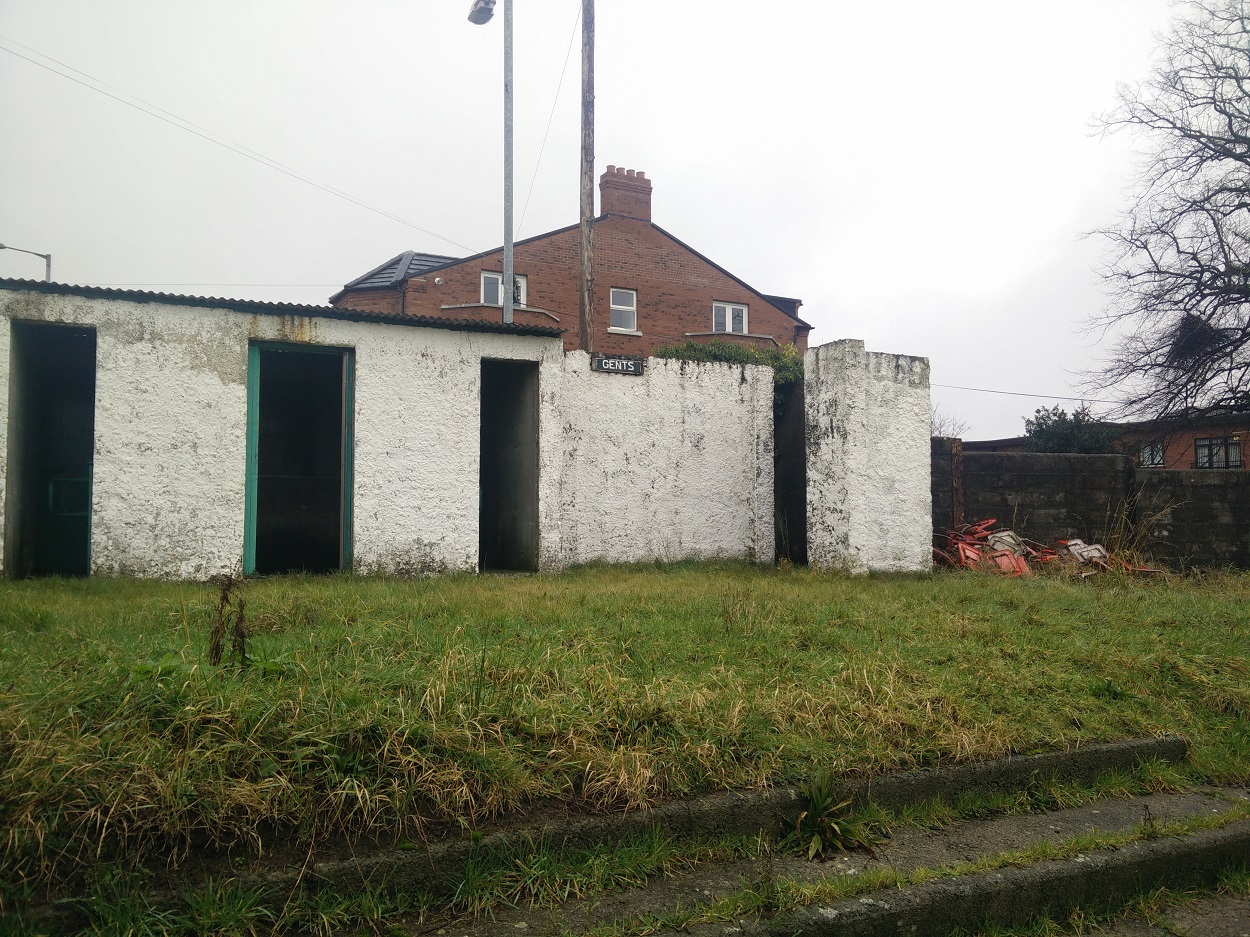 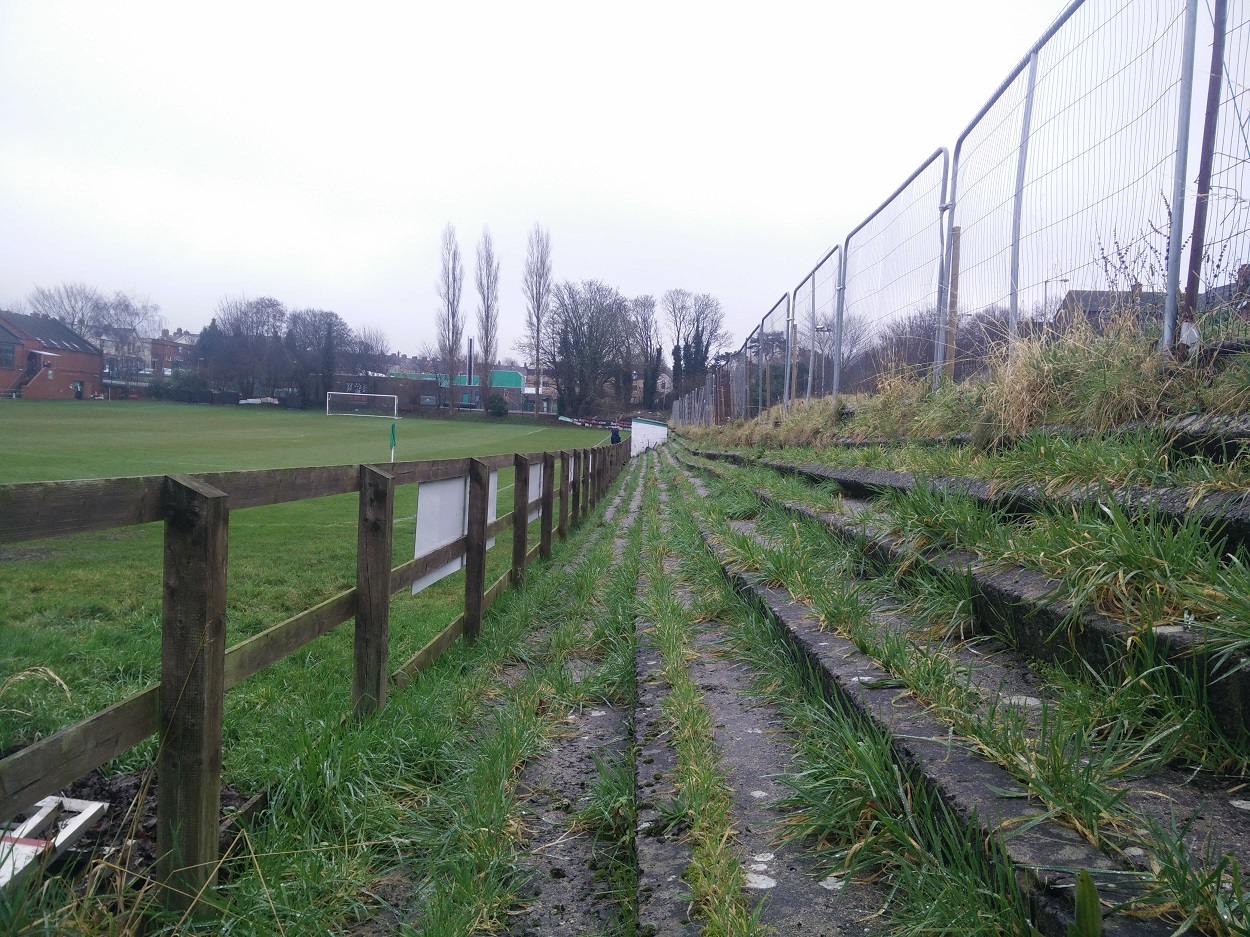 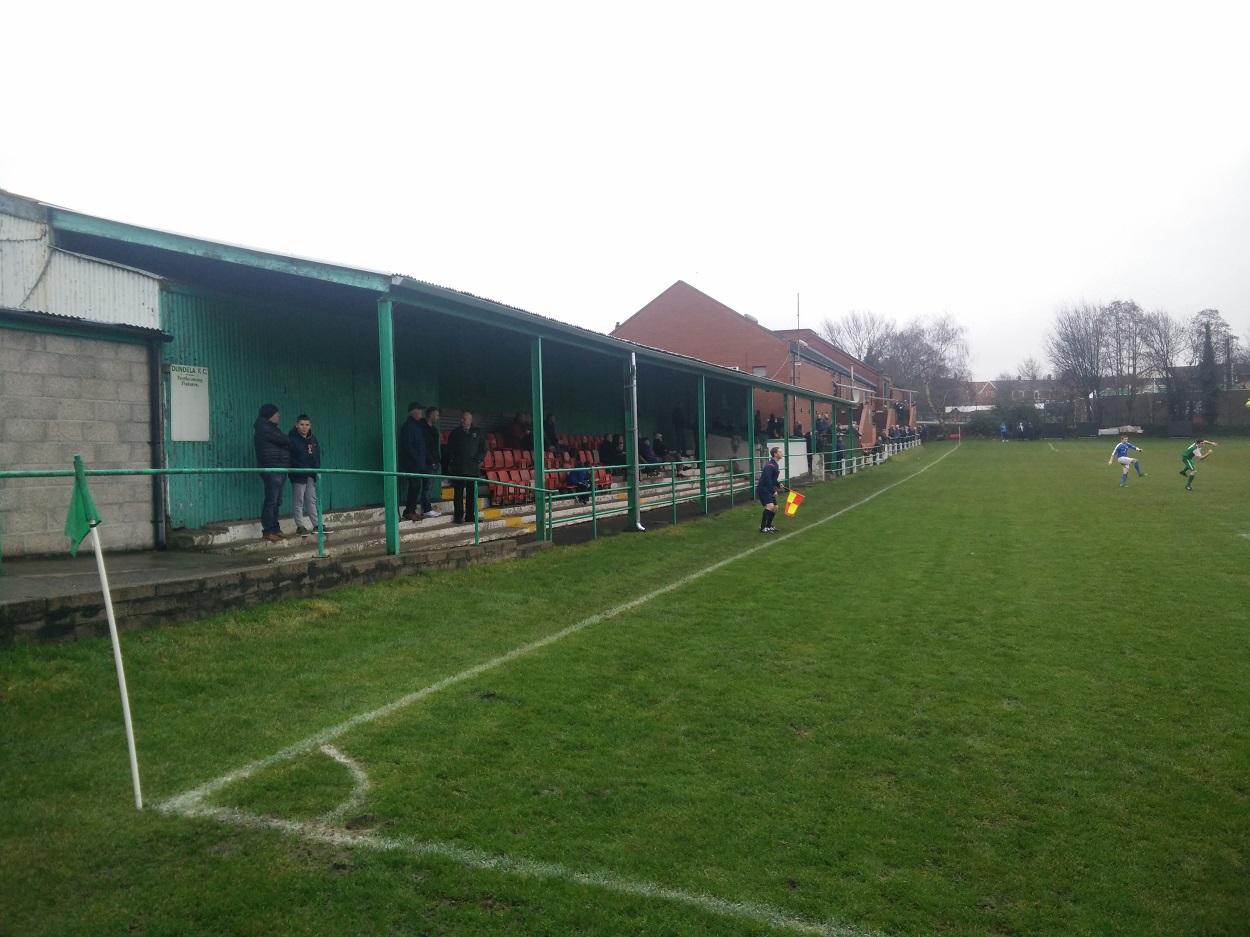 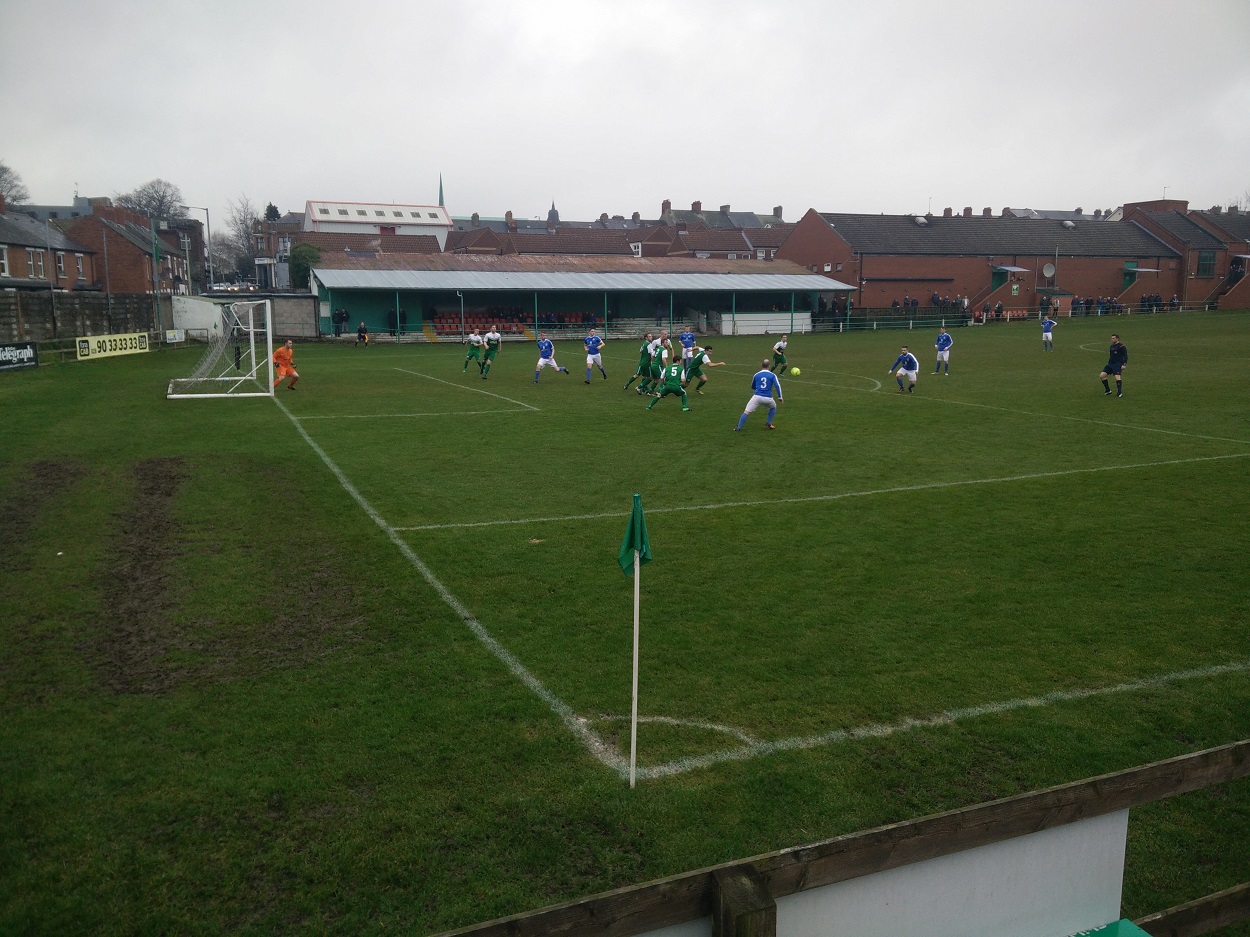