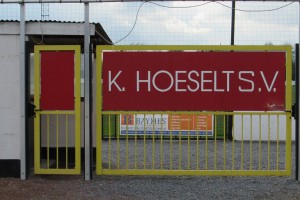 Valentine's night out at the beautiful Caetsbeekstadion in Hoeselt. The visitors, playing 2 leagues lower than the hosts, were already 1-4 in front at the break. It has to be said that the home team had many injuries and started this game with most of the second team players and they even had to play most of the 2nd half with just 10 players.

The 2nd half was much worse with just 1 goal, setting the final score at 2-4. 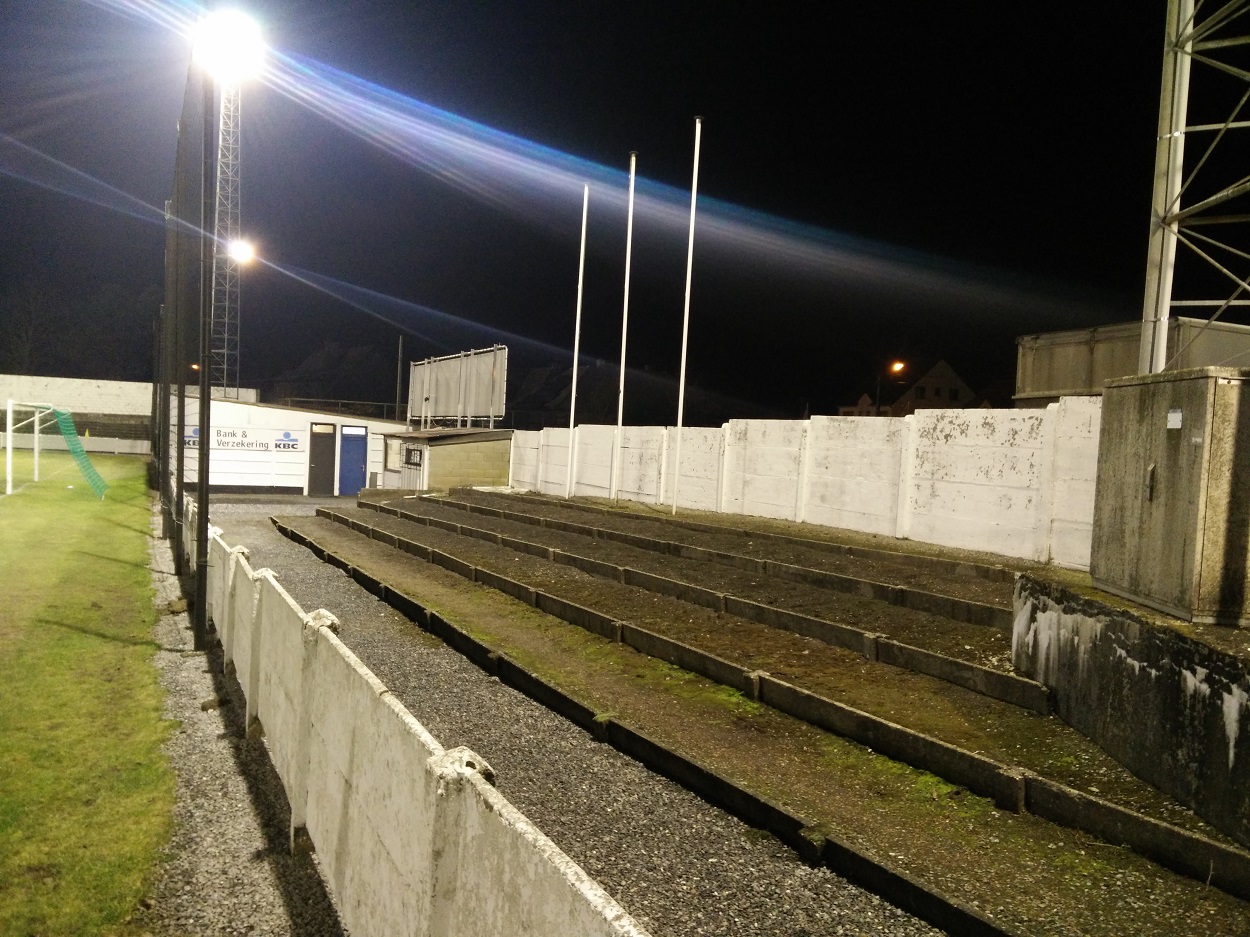 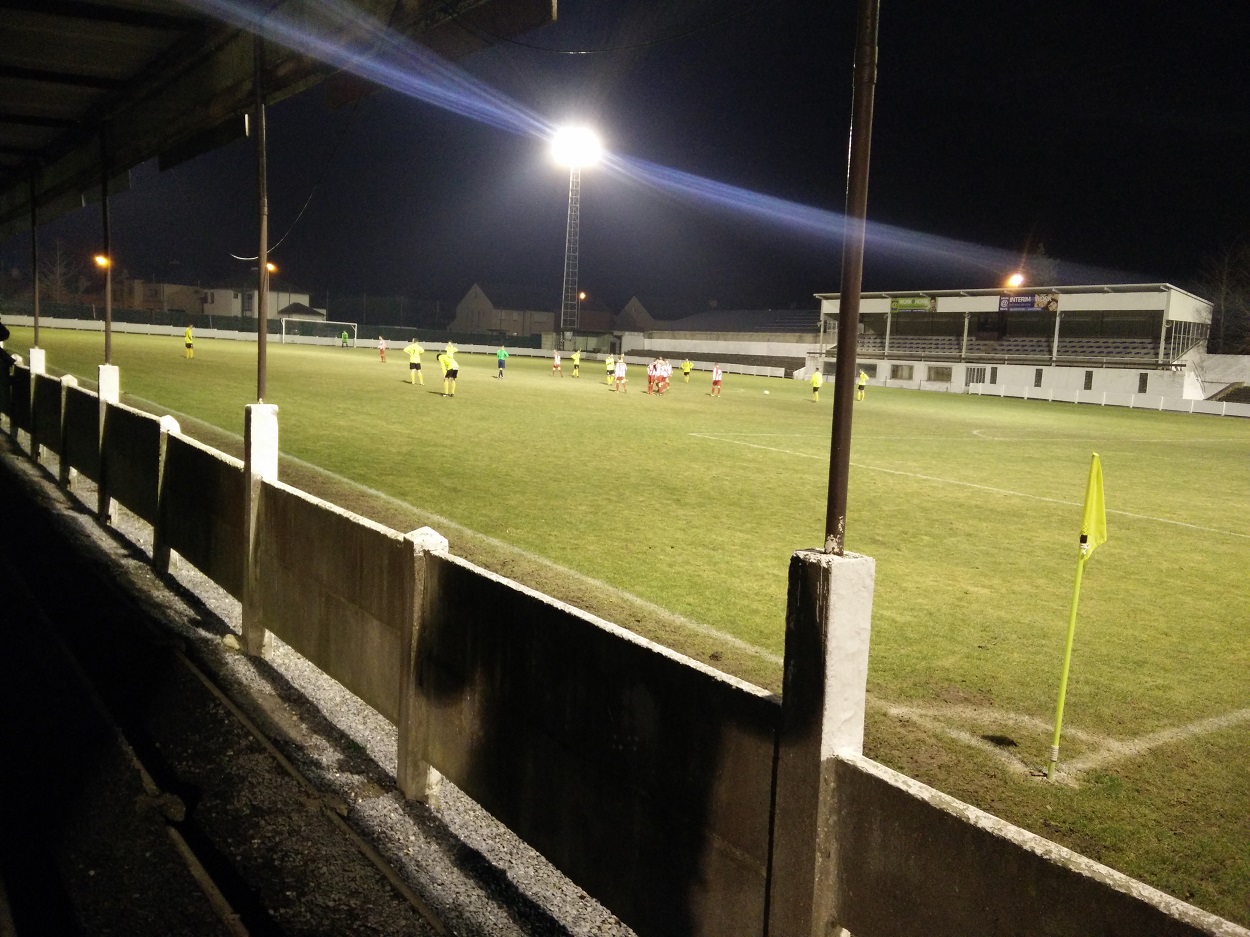 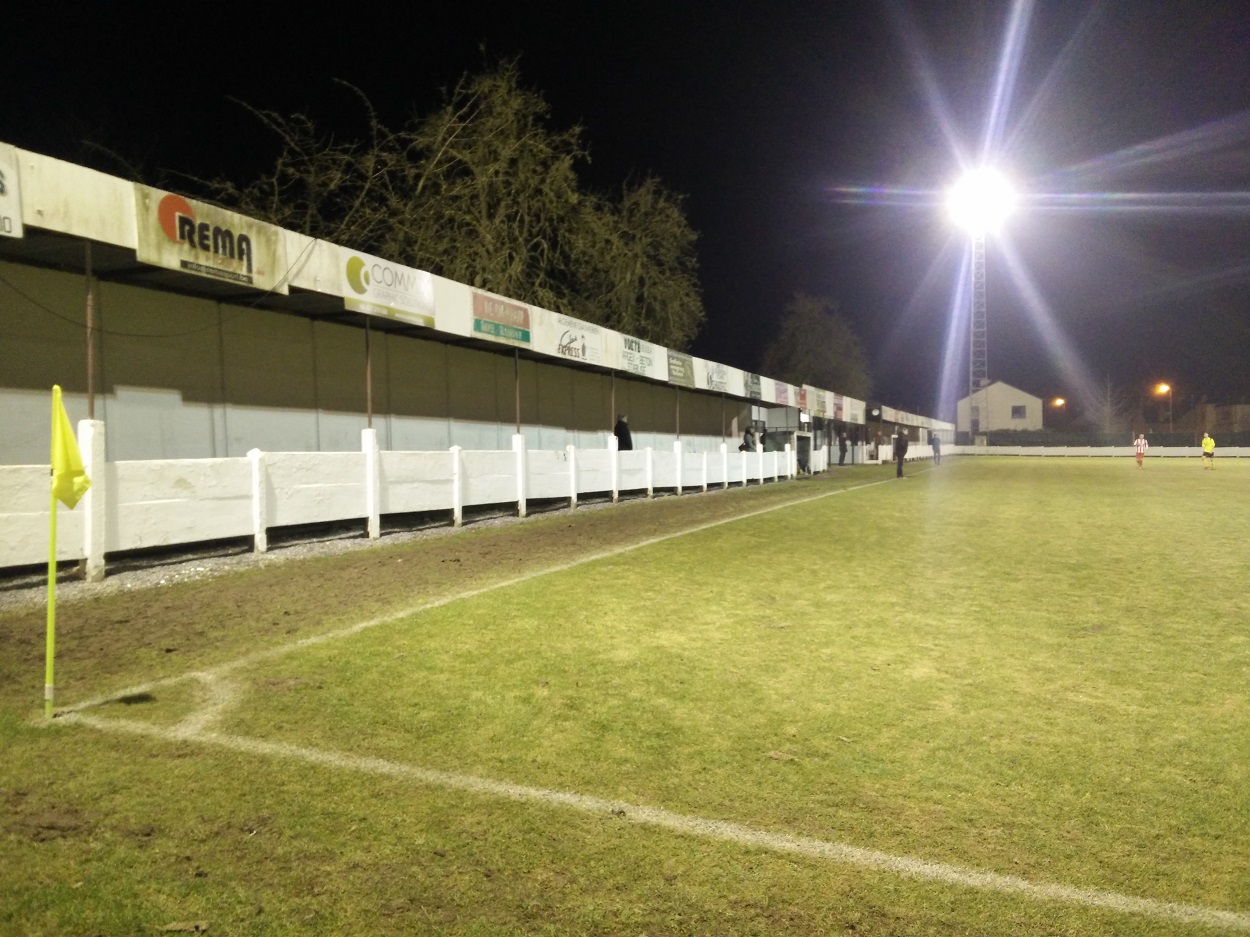 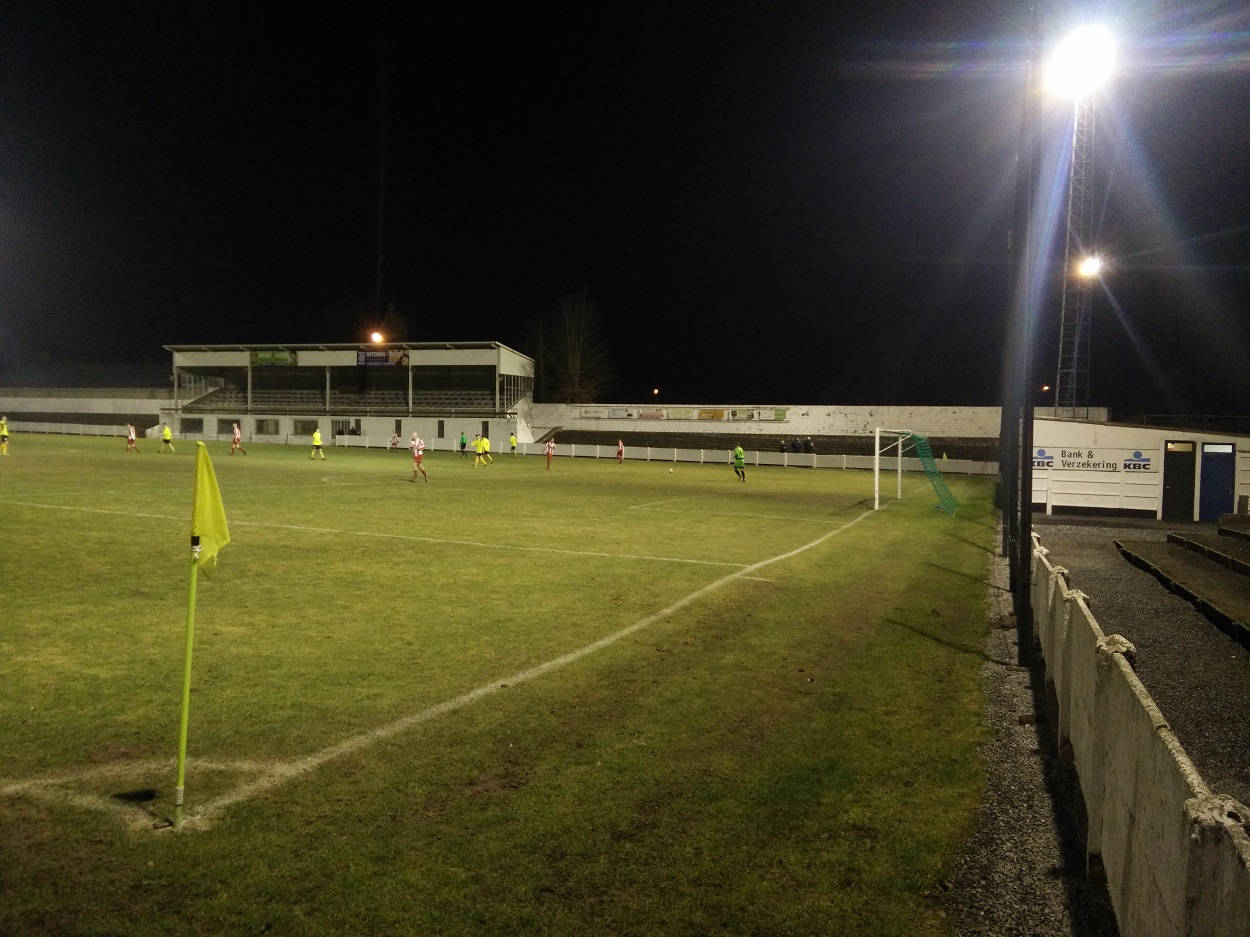 KSV Hoeselt is a very decent club in the Belgian 7th division. In the past this stadium belonged to Hoeselt VV.

In 2001 the club merged with Hoeselt SK so they became KSV Hoeselt. Next season (2016-2017), they will merge again. This time with K. Alt Hoeseltse Voetbalvereniging. The new name of the club will be KVV Hoeselt. 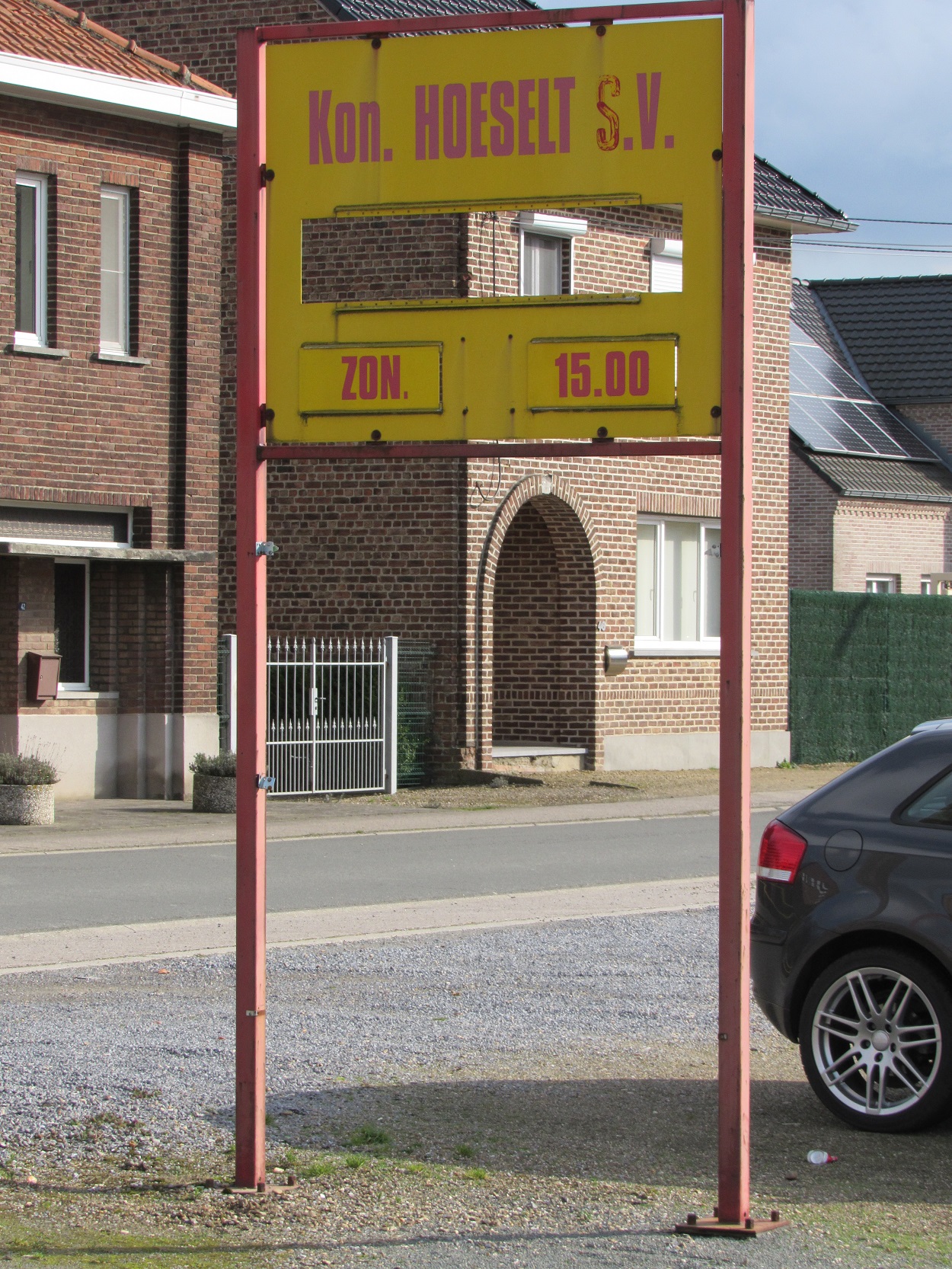 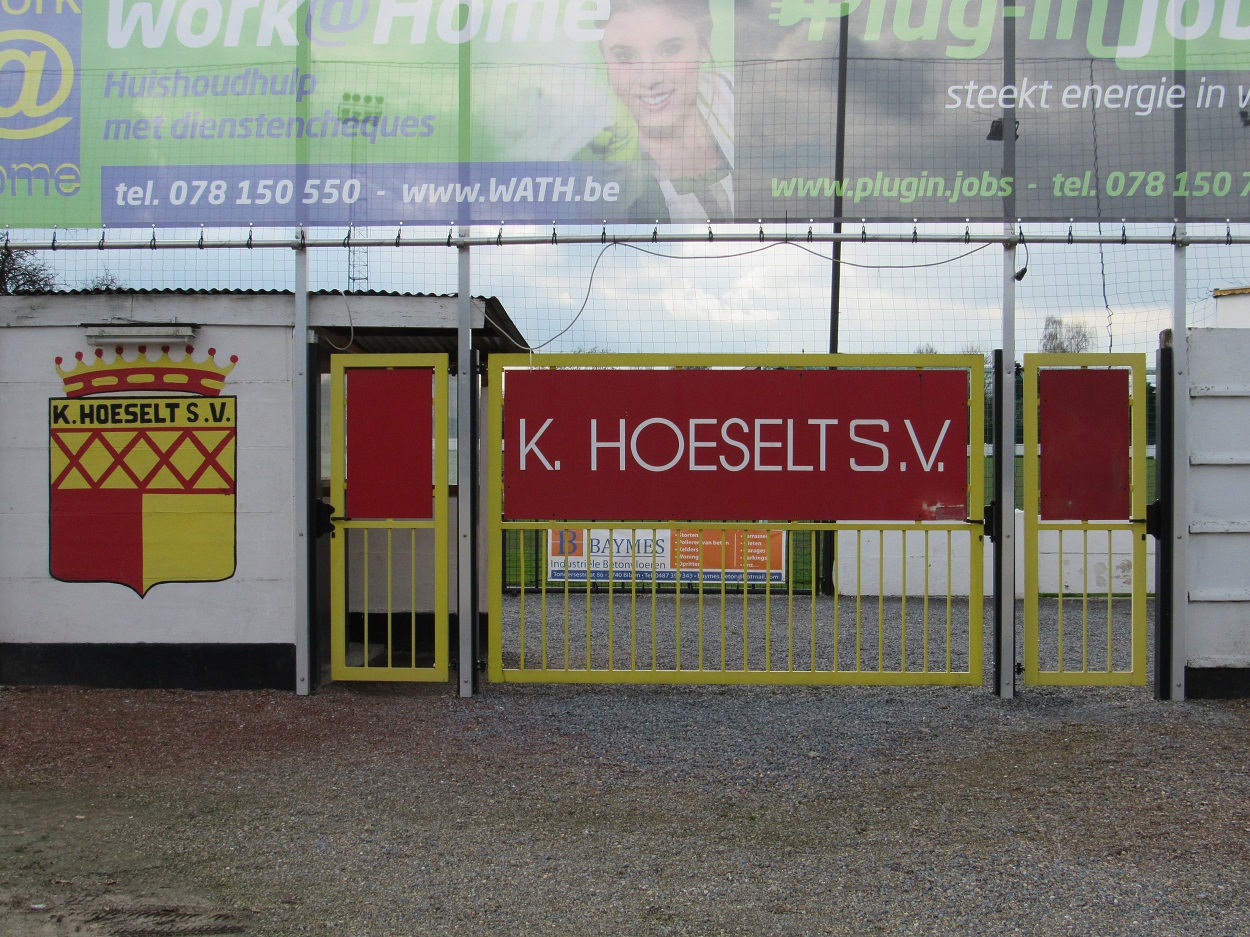 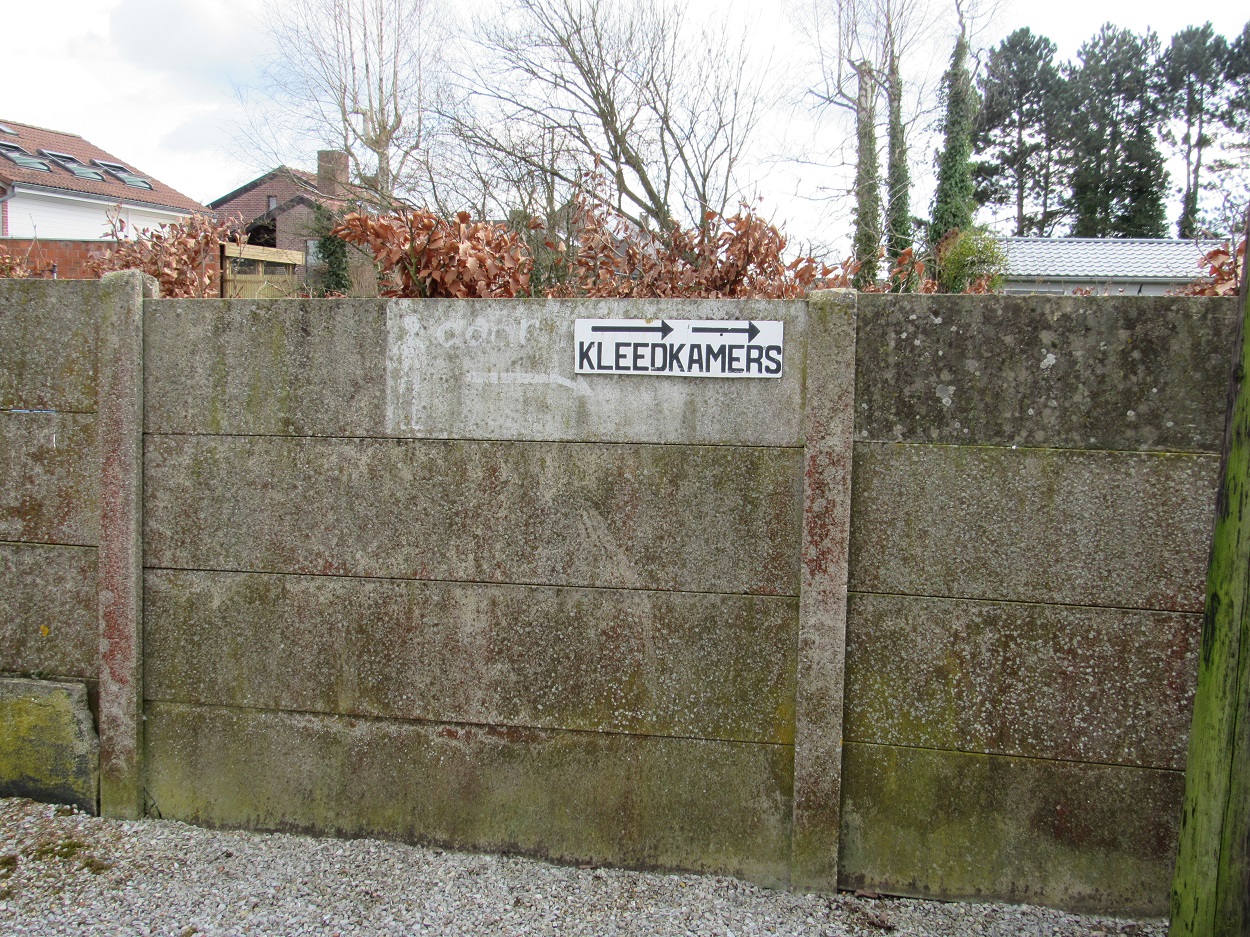 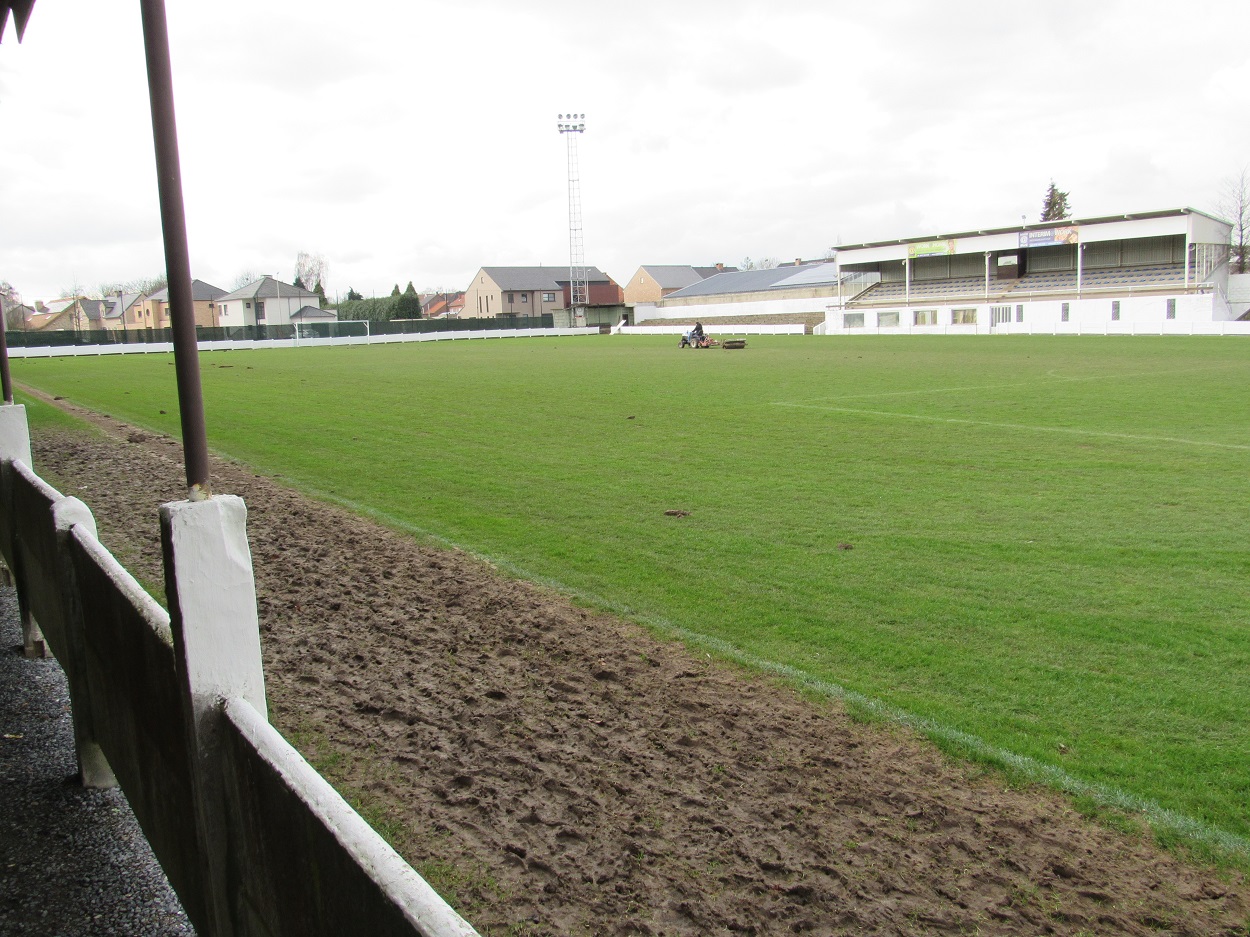 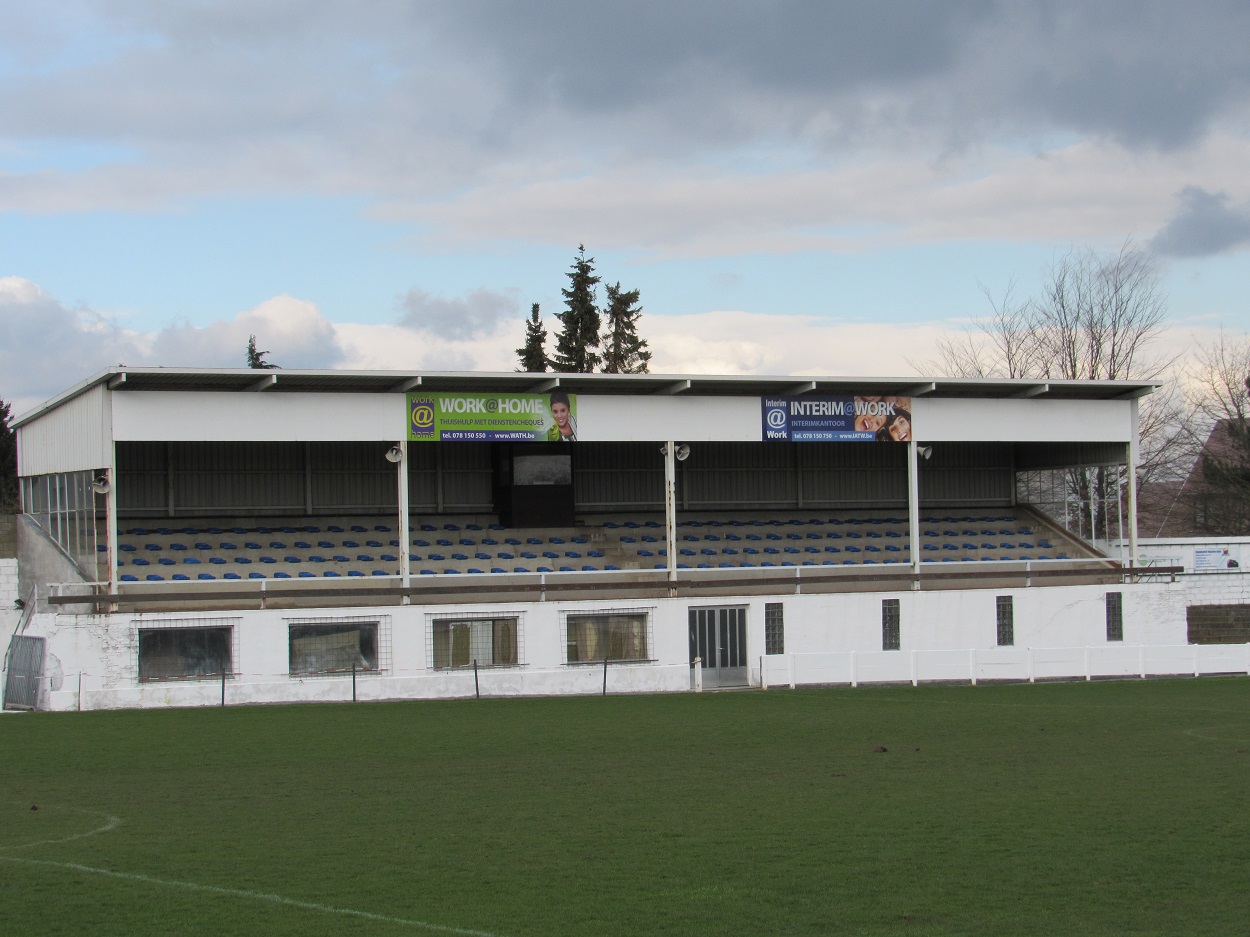 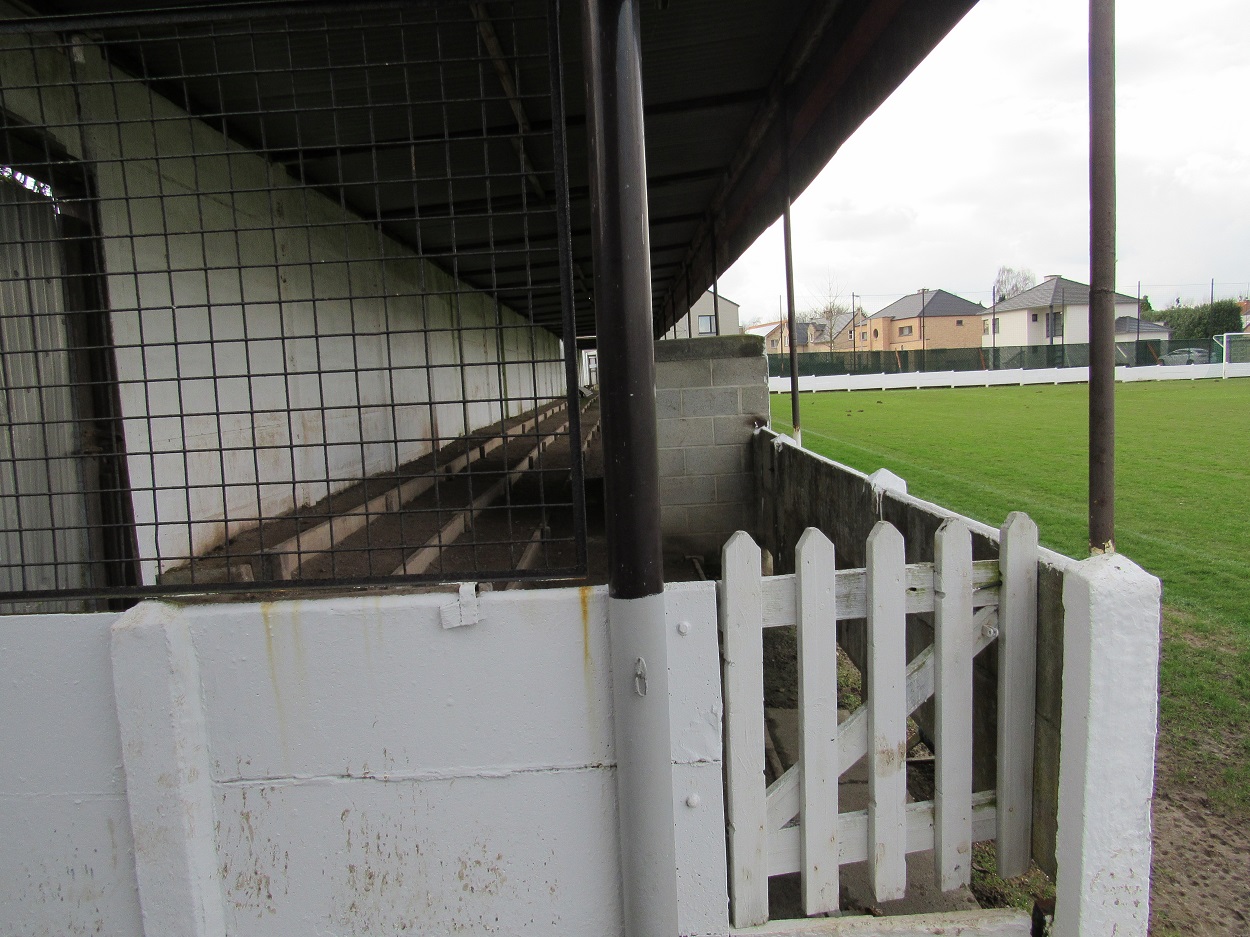 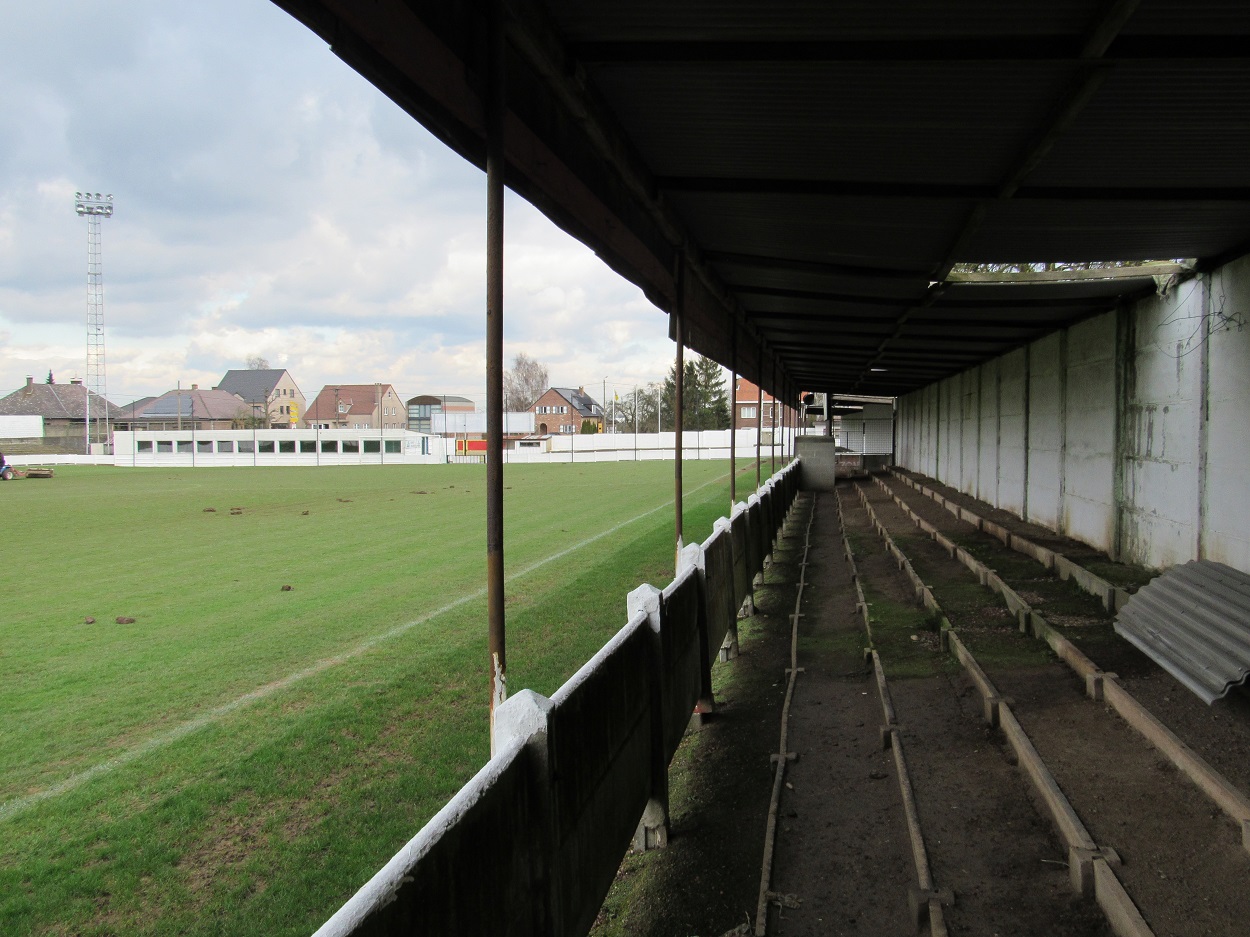 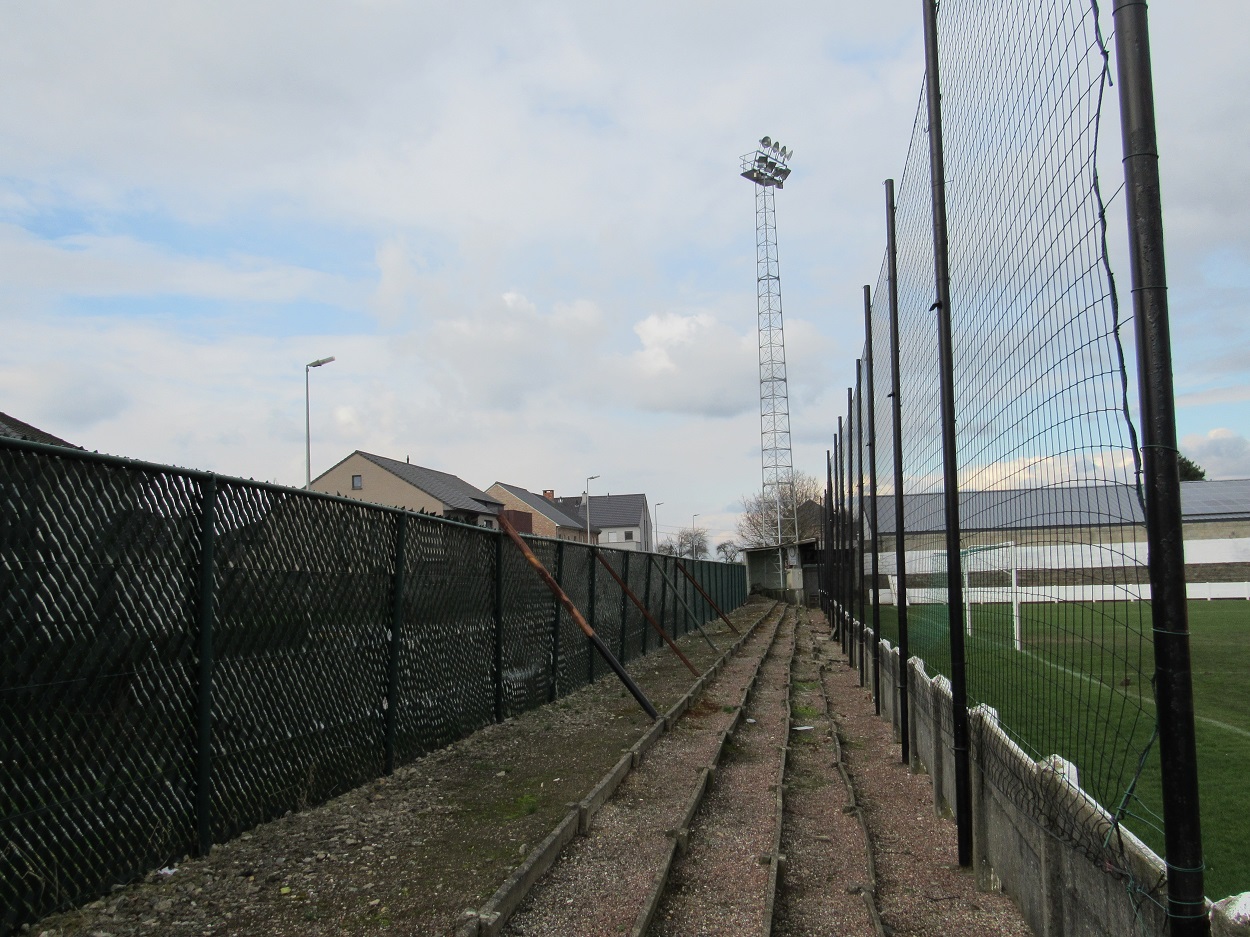 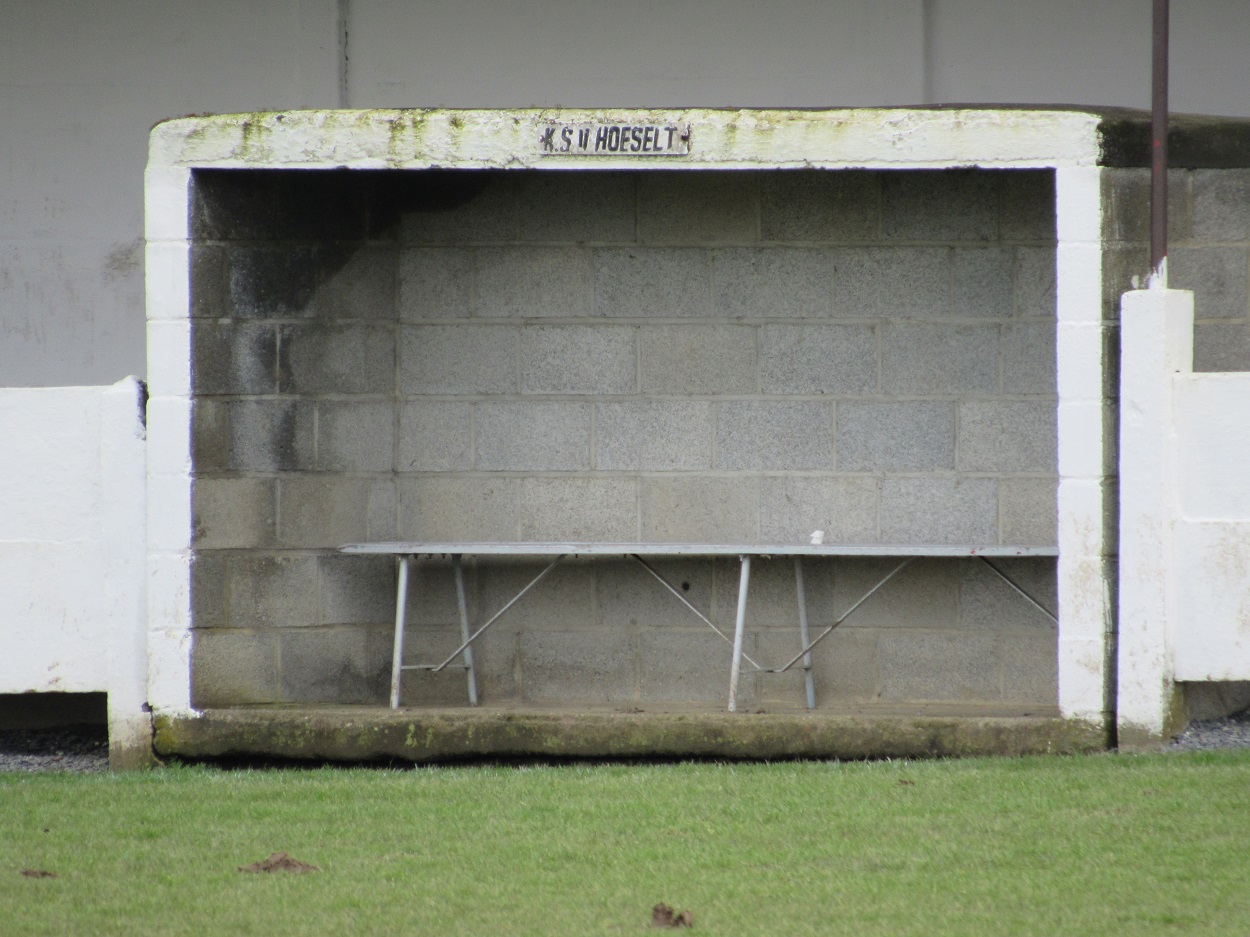 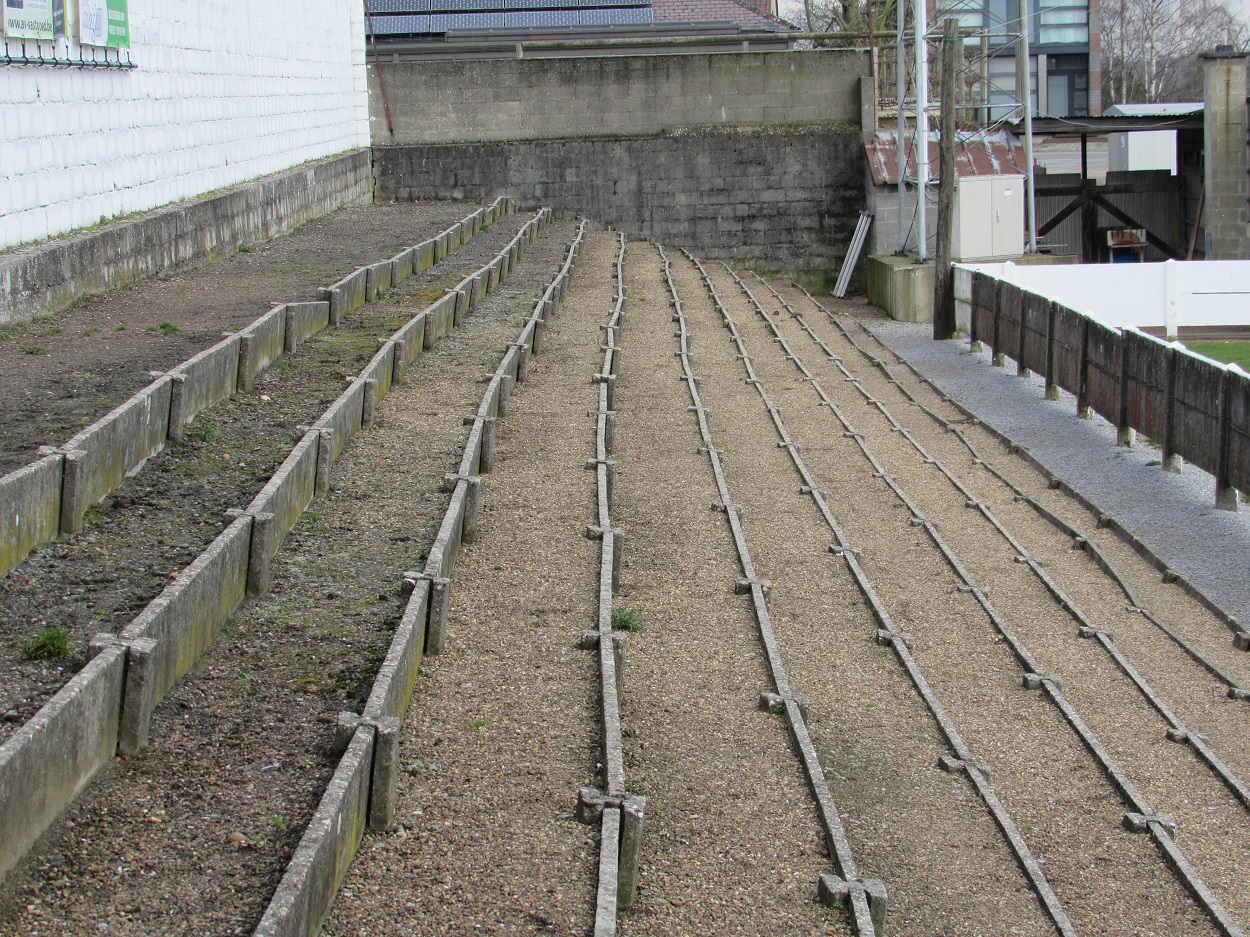 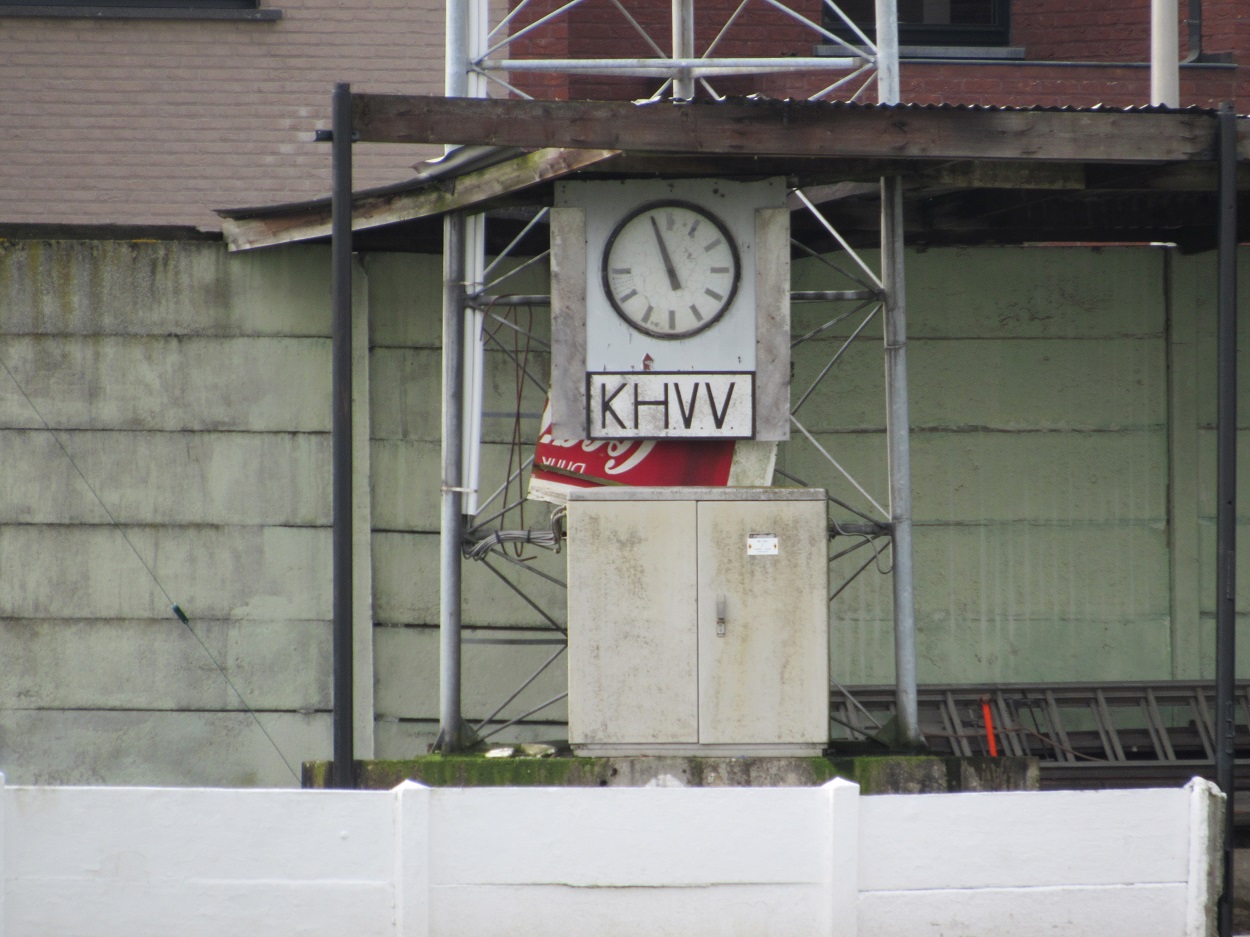 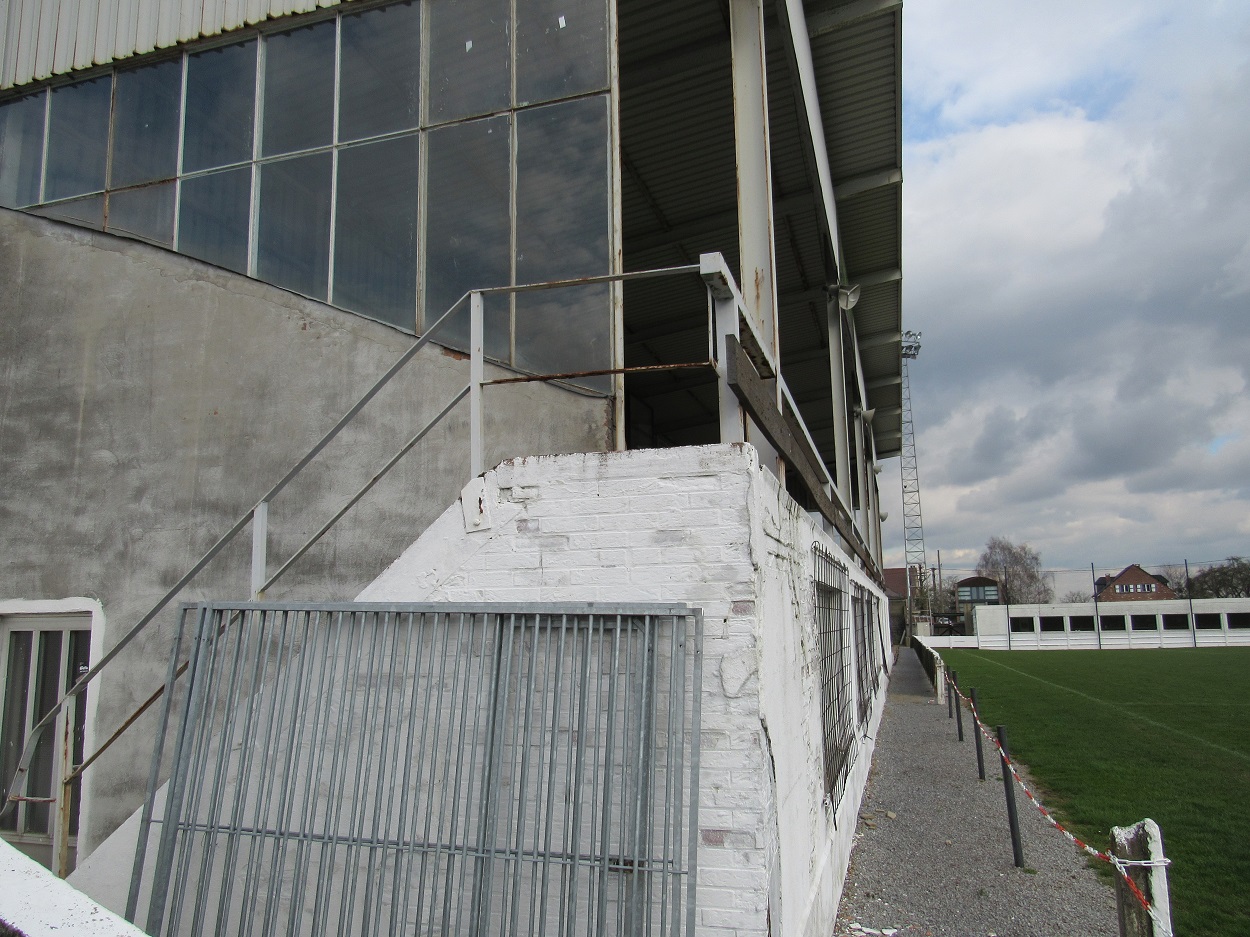 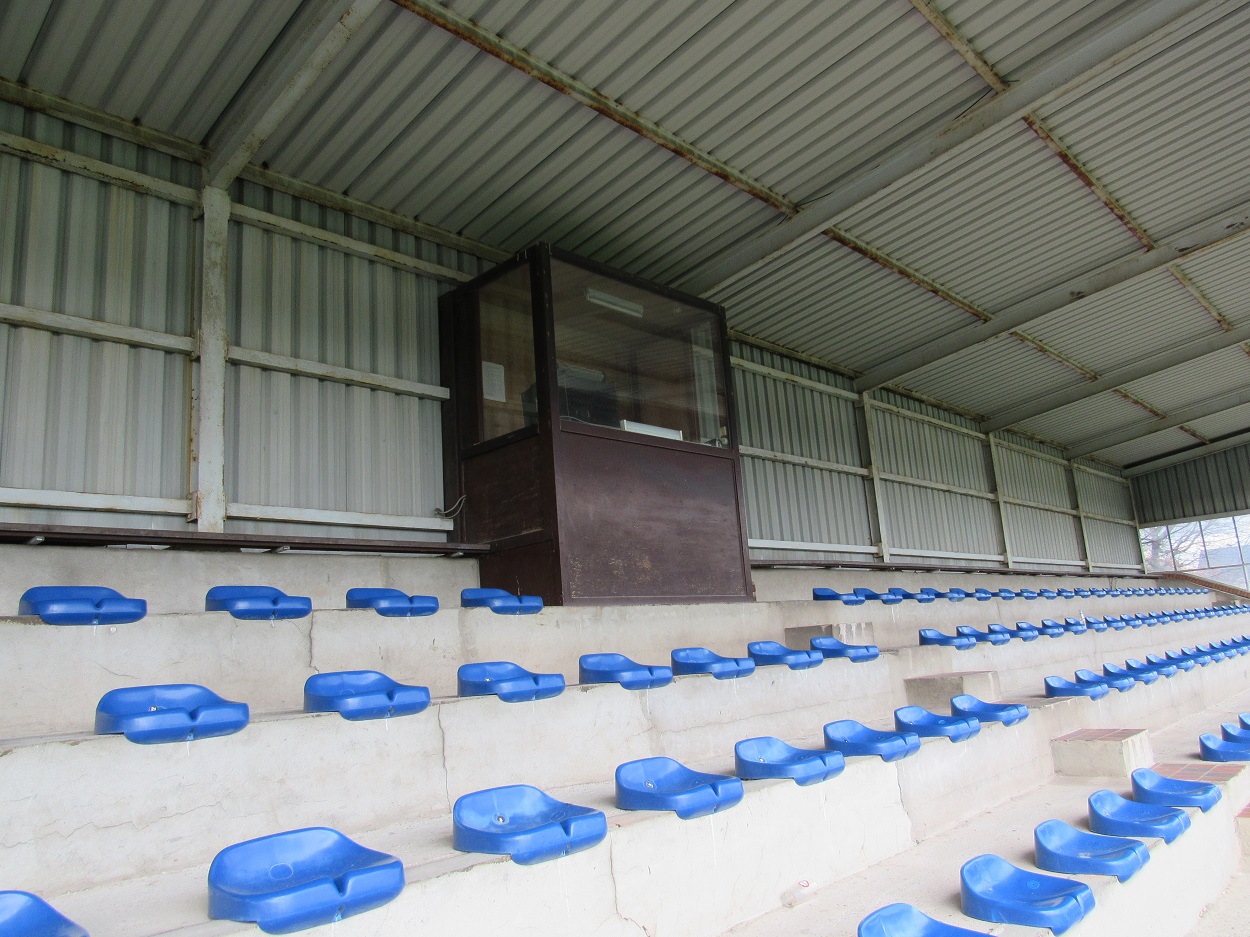 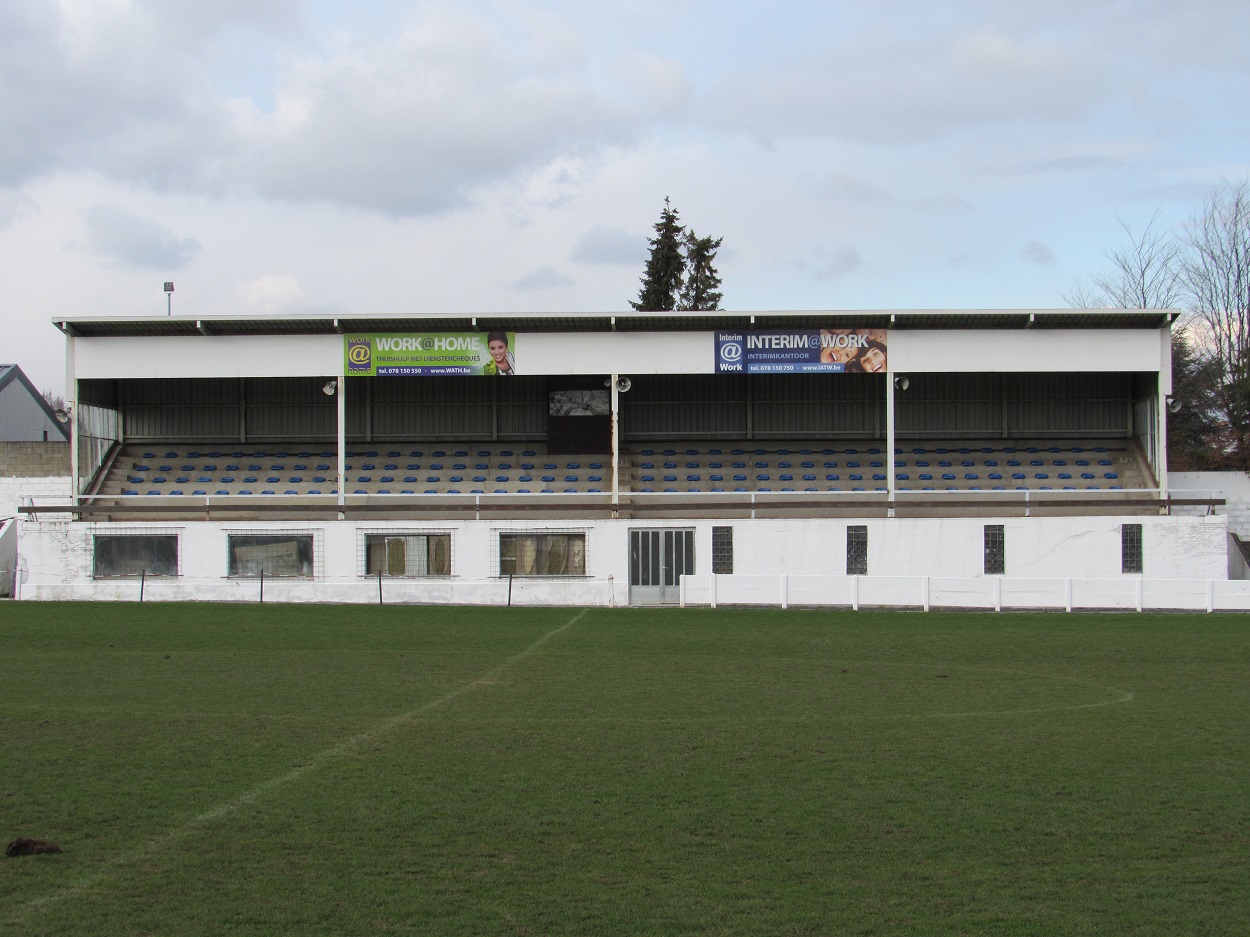 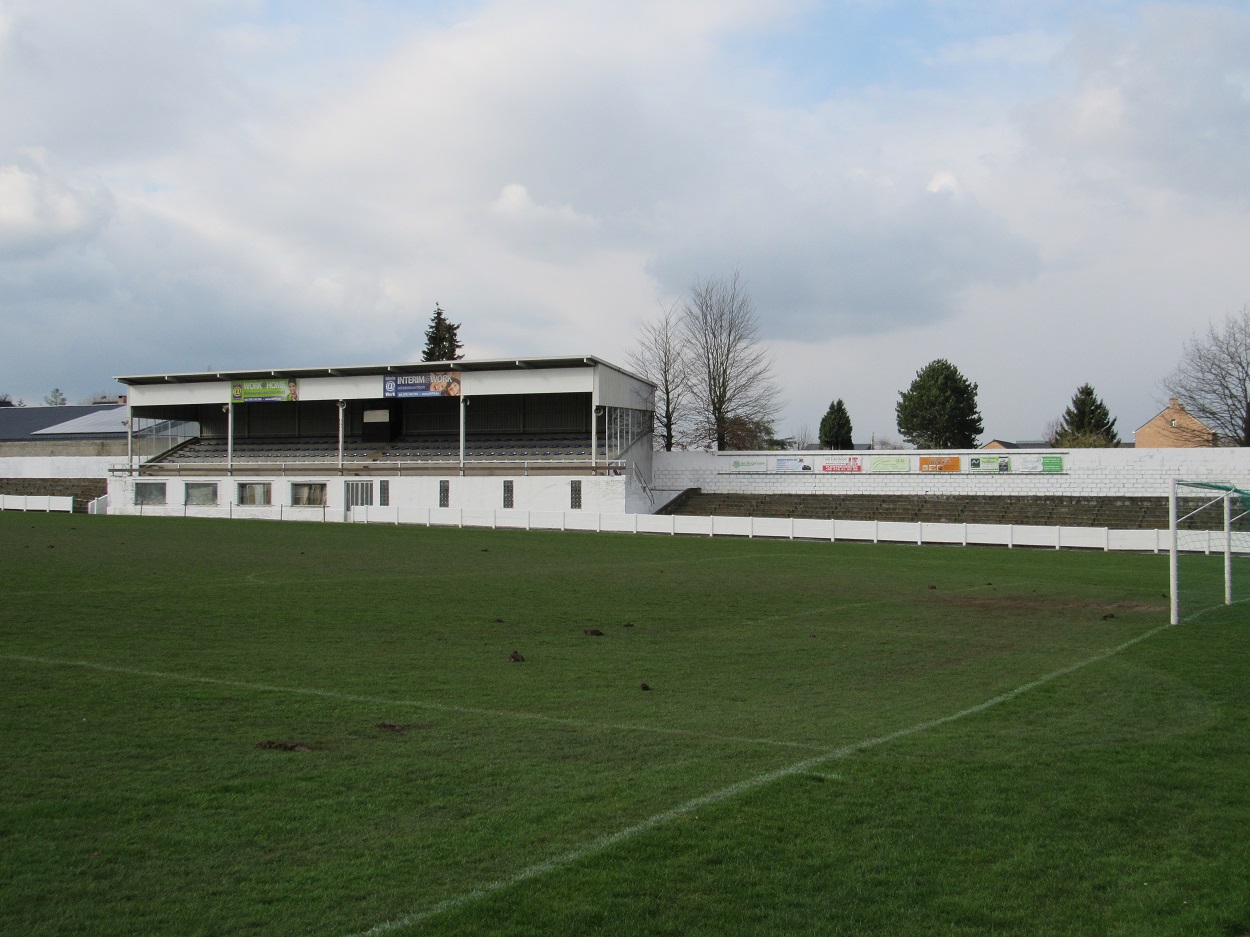 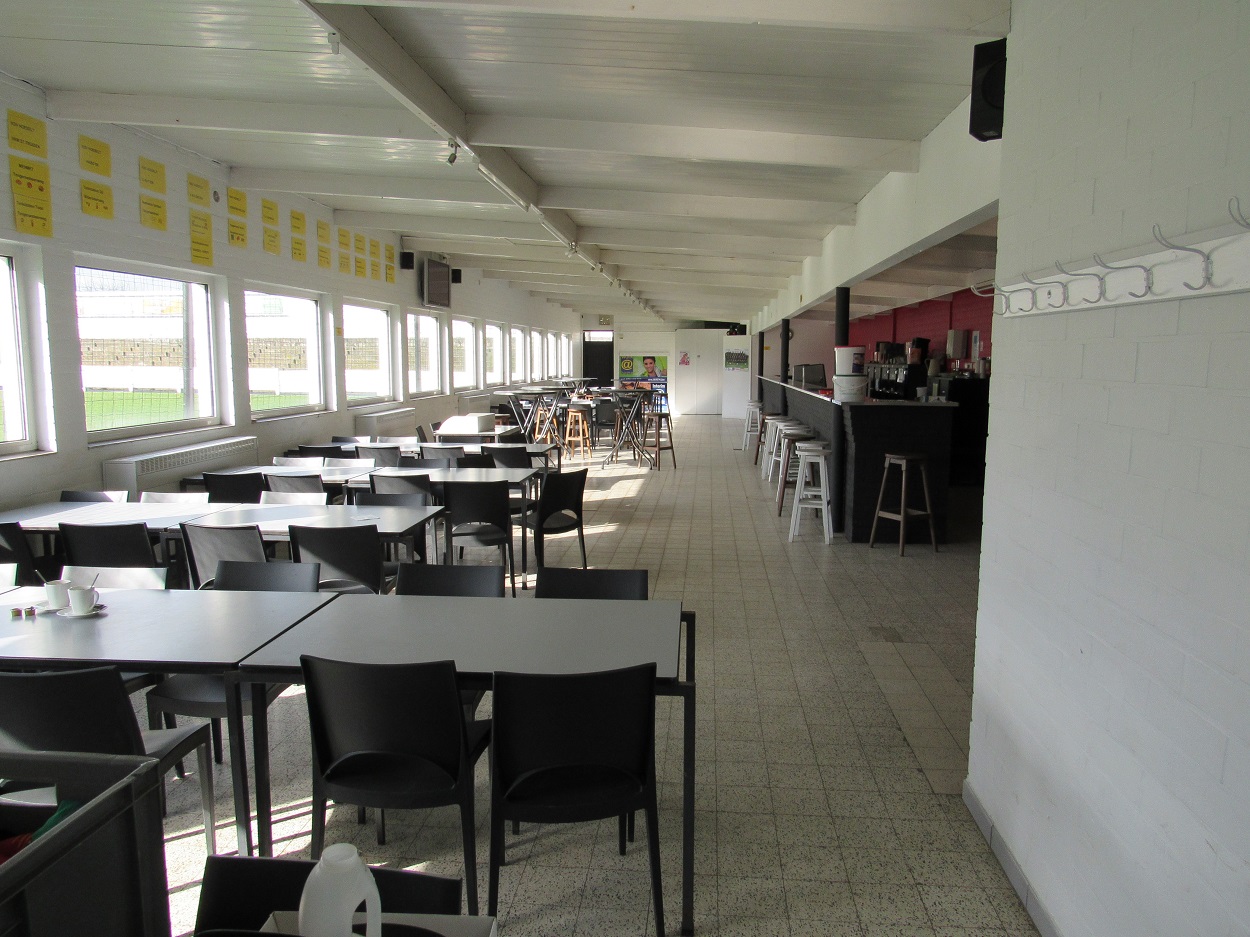 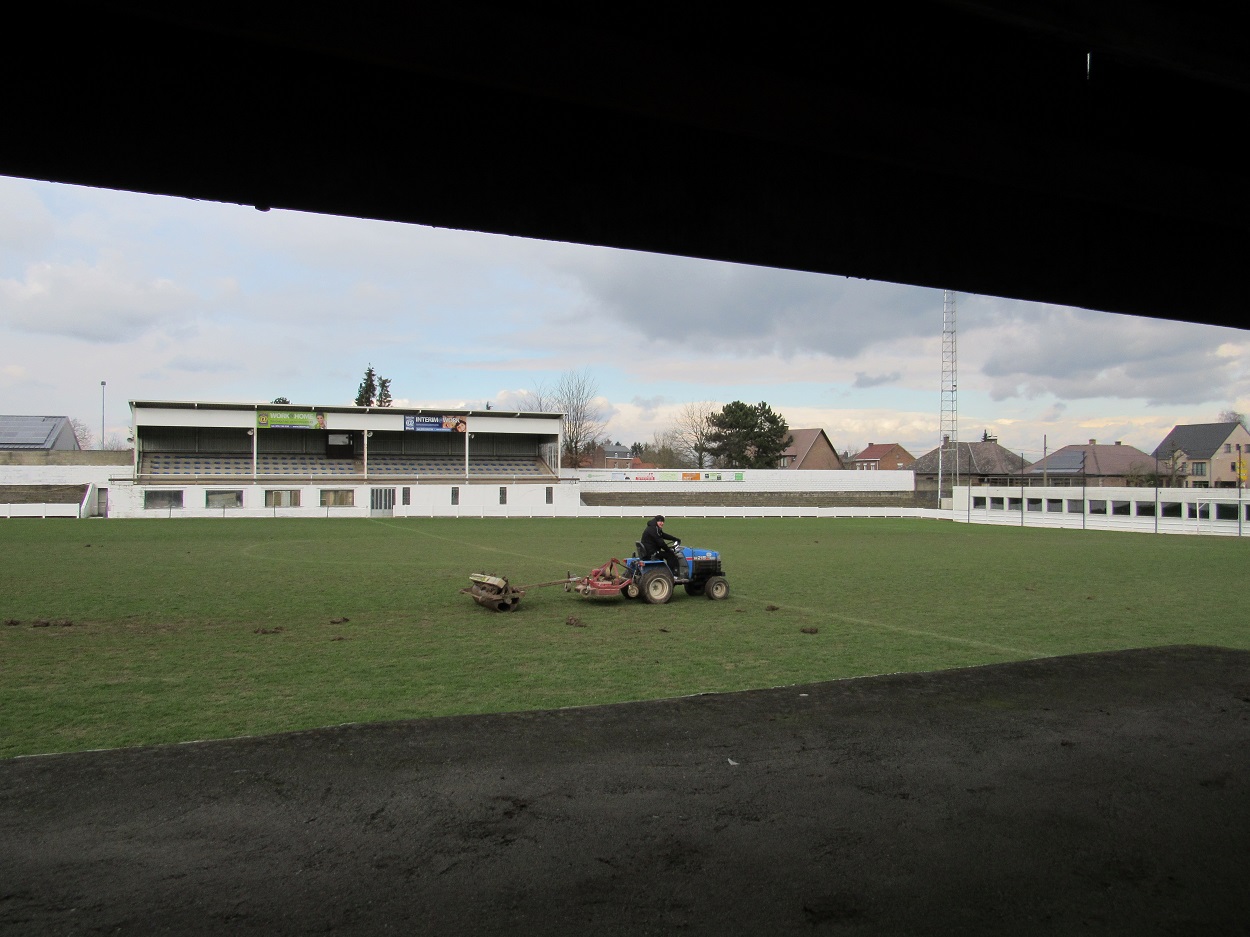 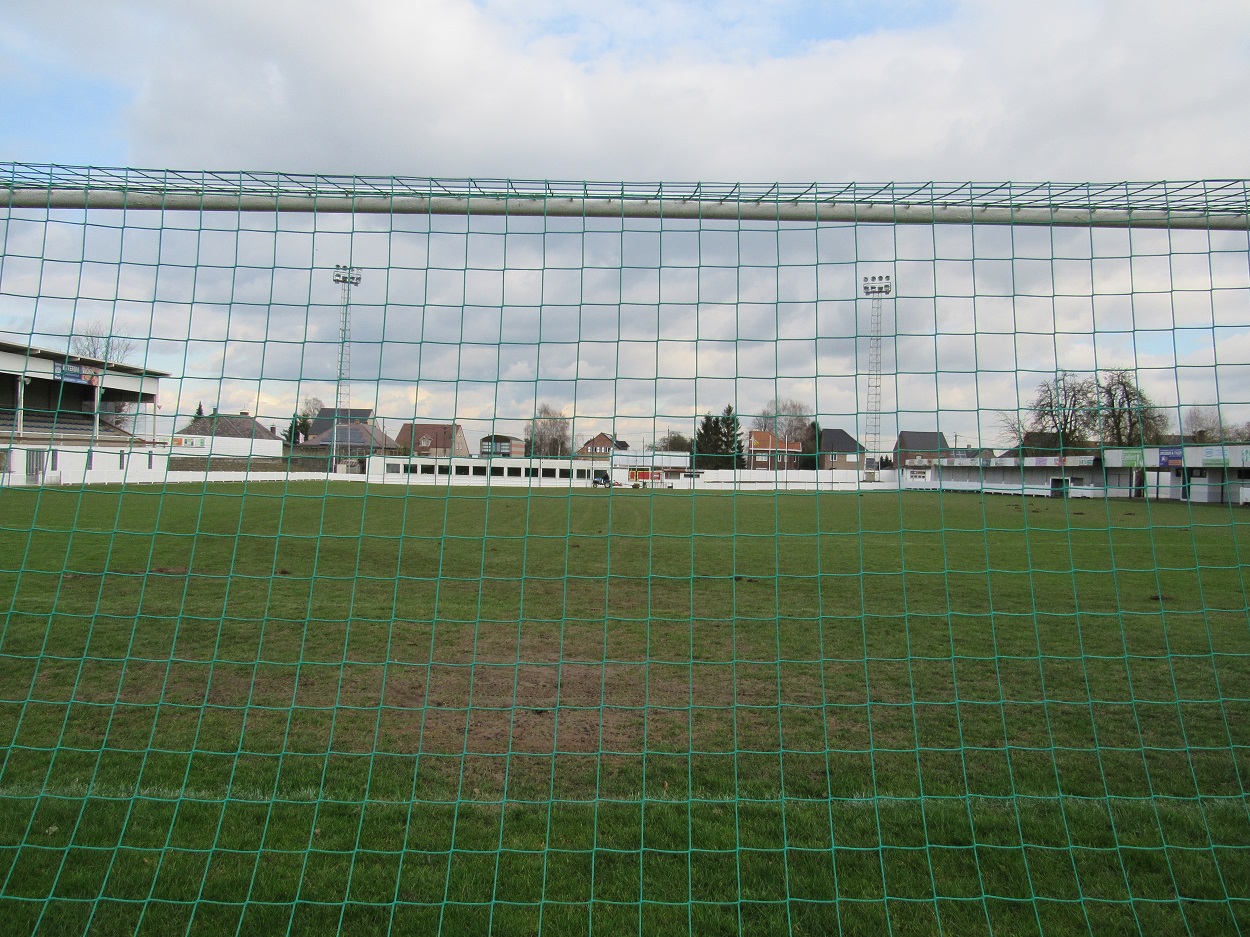