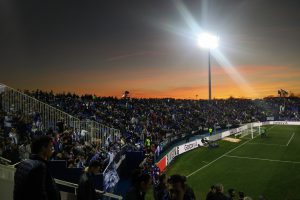 After visiting the Leganés U19 at the Campo Anexo de Butarque, it was time to visit the first team for their game against Deportivo La Coruña. Both teams had to look behind as they are both very close to the relegation zone.

The home team haven't won a single game in their 11 last games while the visitors were doing a bit better with their last win "only" 6 games ago. I was very impressed after the opening minutes, as both sides played very well and had a few good chances.

After 20 minutes Leganés scored the opening goal with a powerful header and they even doubled their lead 10 minutes later, making their fans go crazy. Deportivo started the 2nd half a bit more aggressive but had to look out for the quick counters by Leganés.

On the hour mark Deportivo had to play on with 10 after a straight red card, after one of their midfielders outed his frustration by elbowing. This made things only easier for les Pepineros, who scored 2 more beautiful goals (both scored by substitutes), making it 4-0.

The Estadio Municipal de Butarque is built in 1998 and can only hold about 11.000 fans.It's a beautiful and cosy ground, really worth visiting when you are in Madrid and easy to reach by metro (so did I) or by bus. 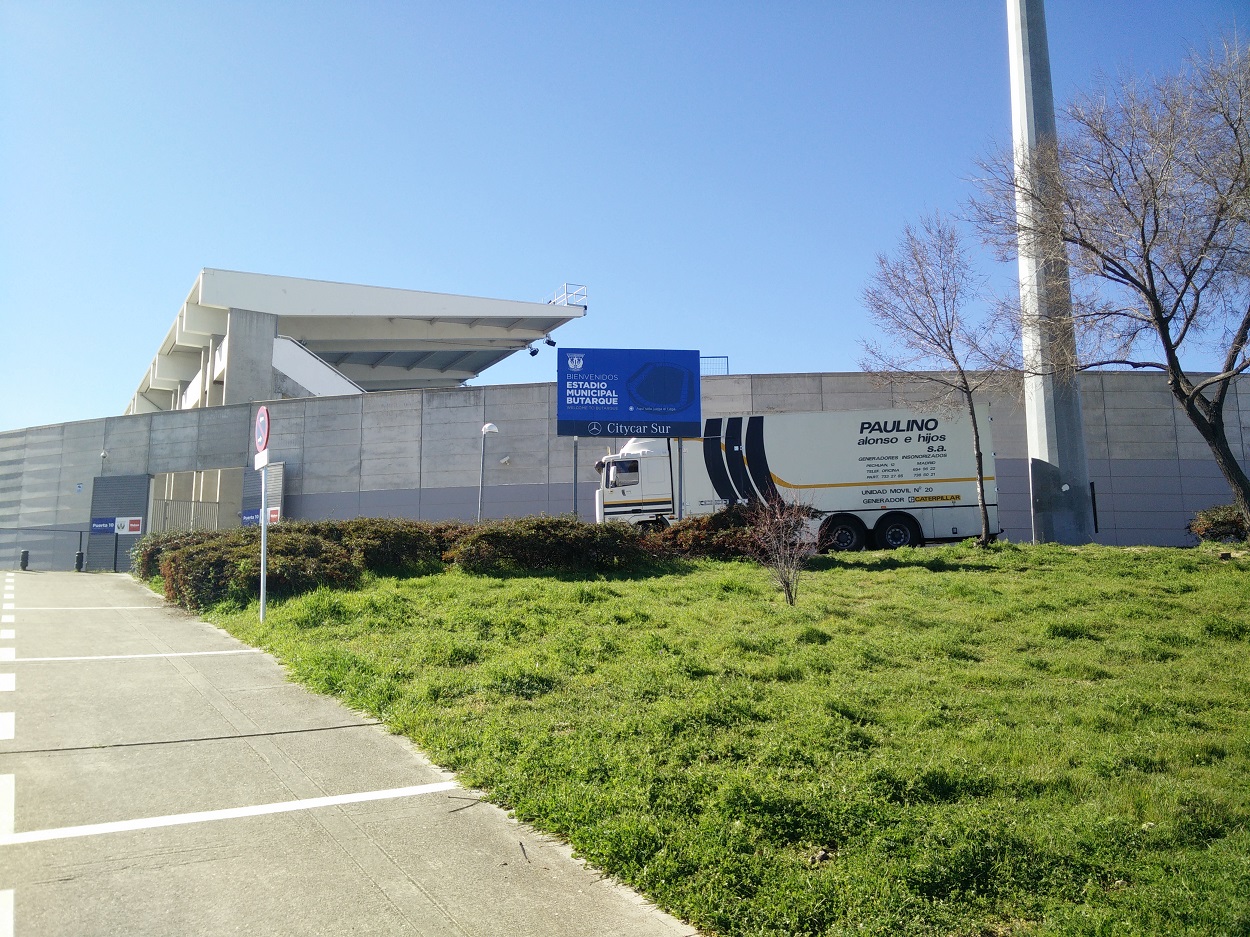 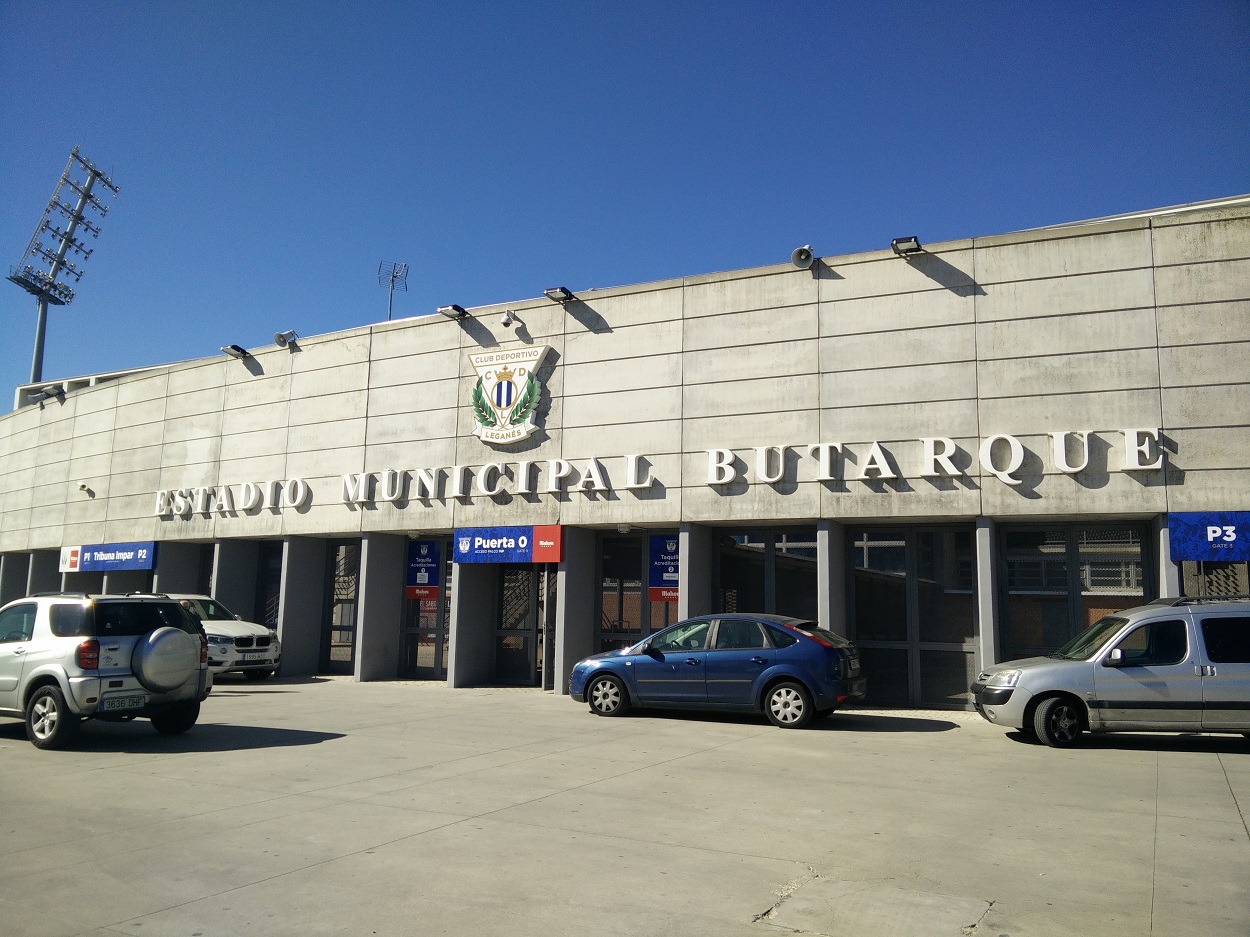 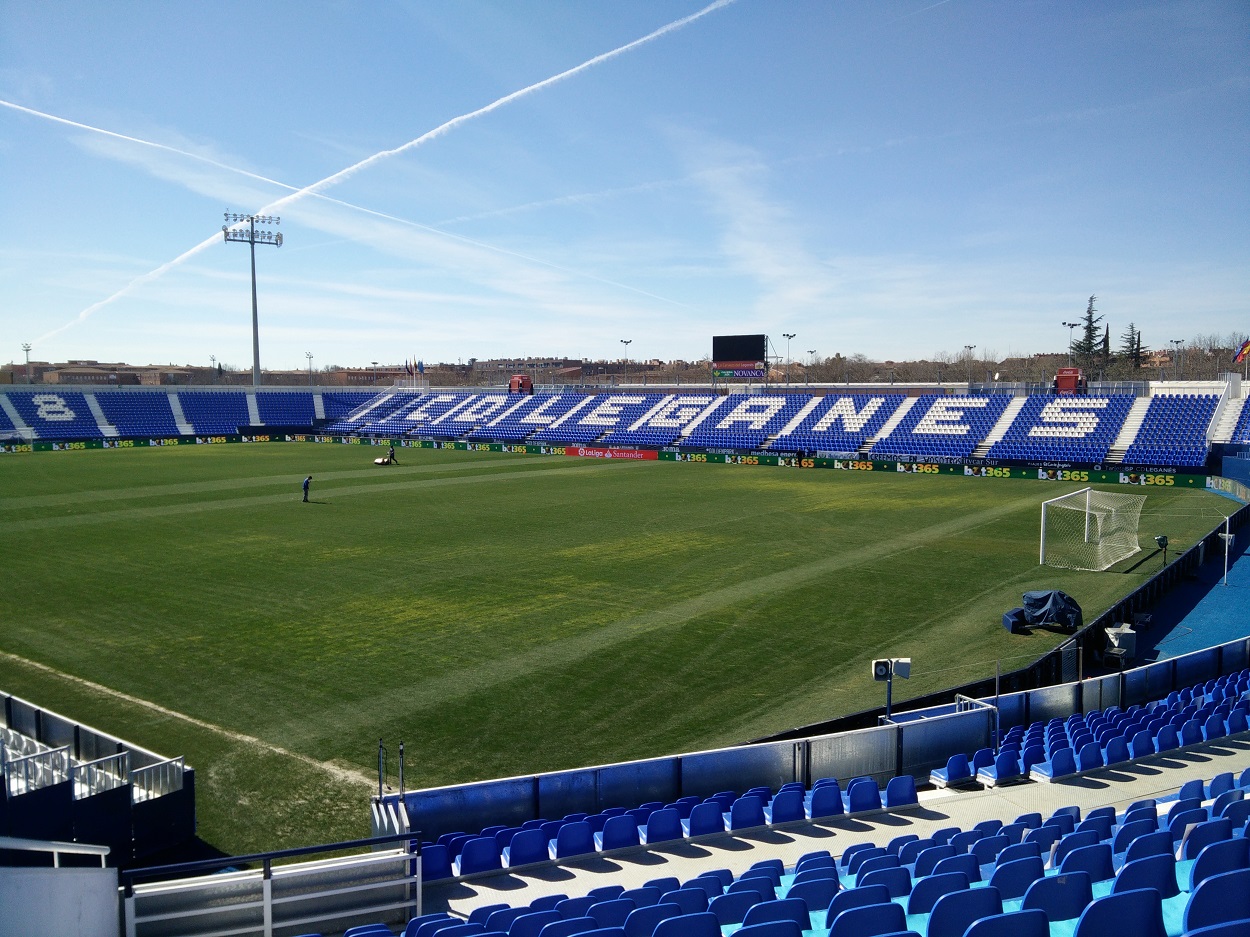 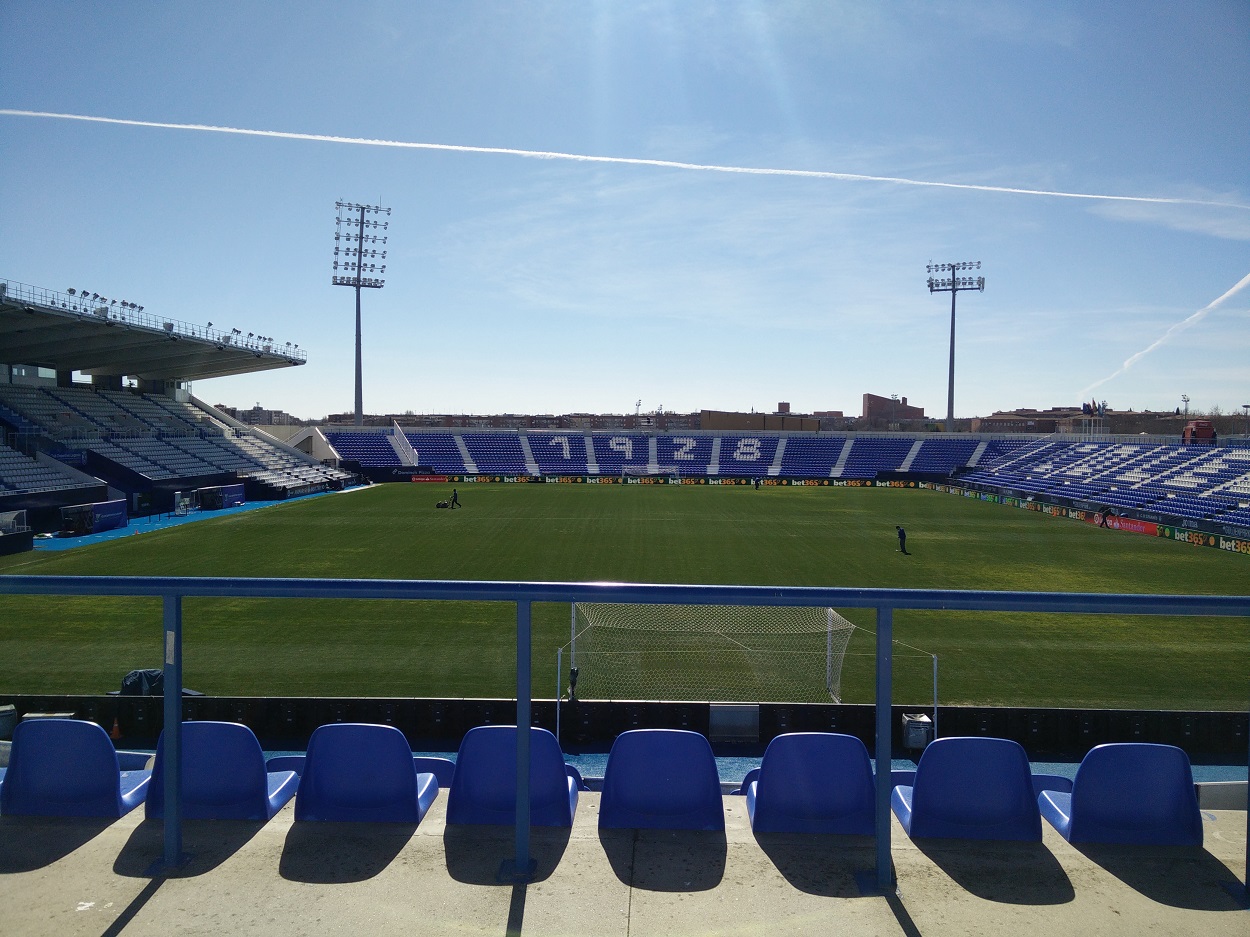 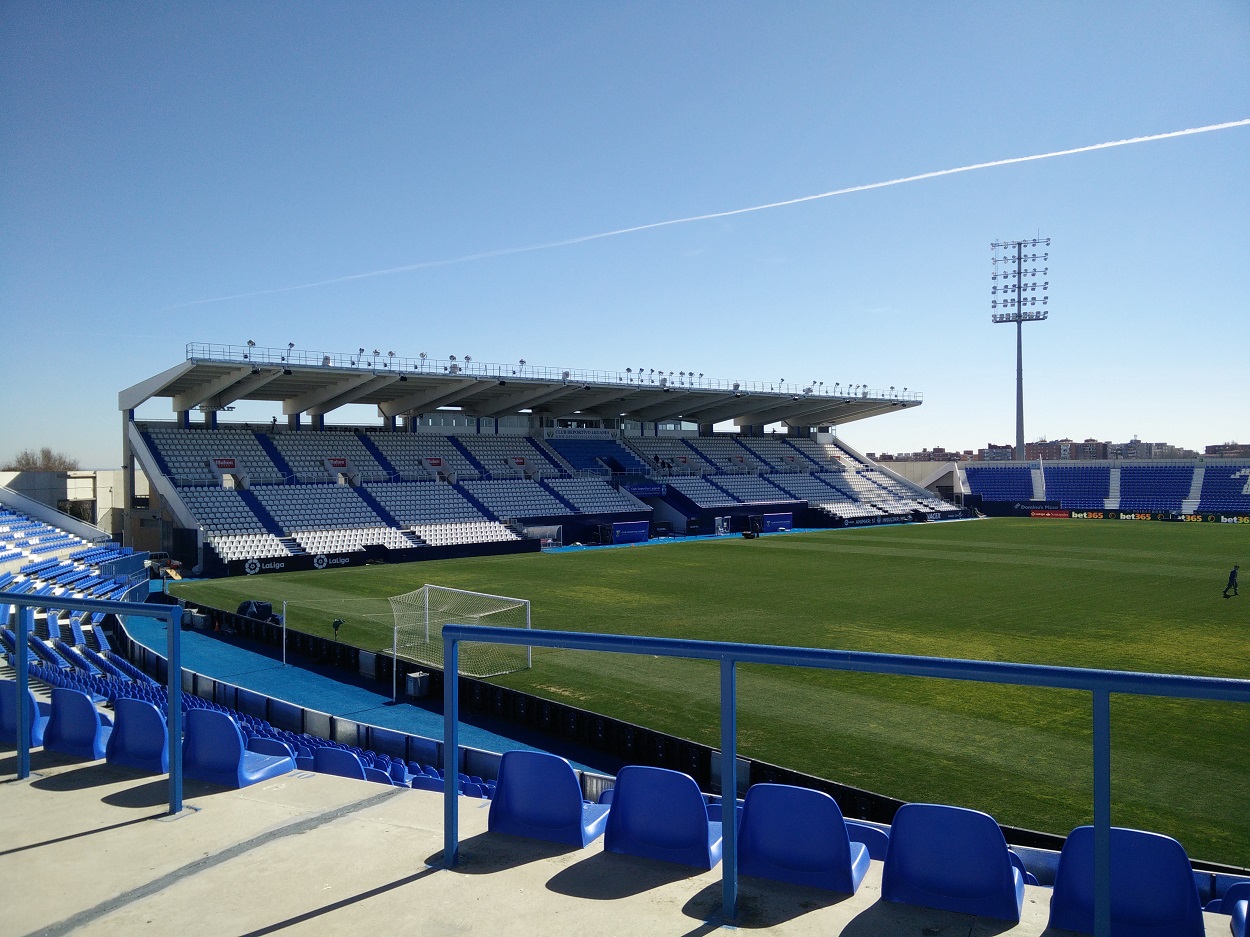 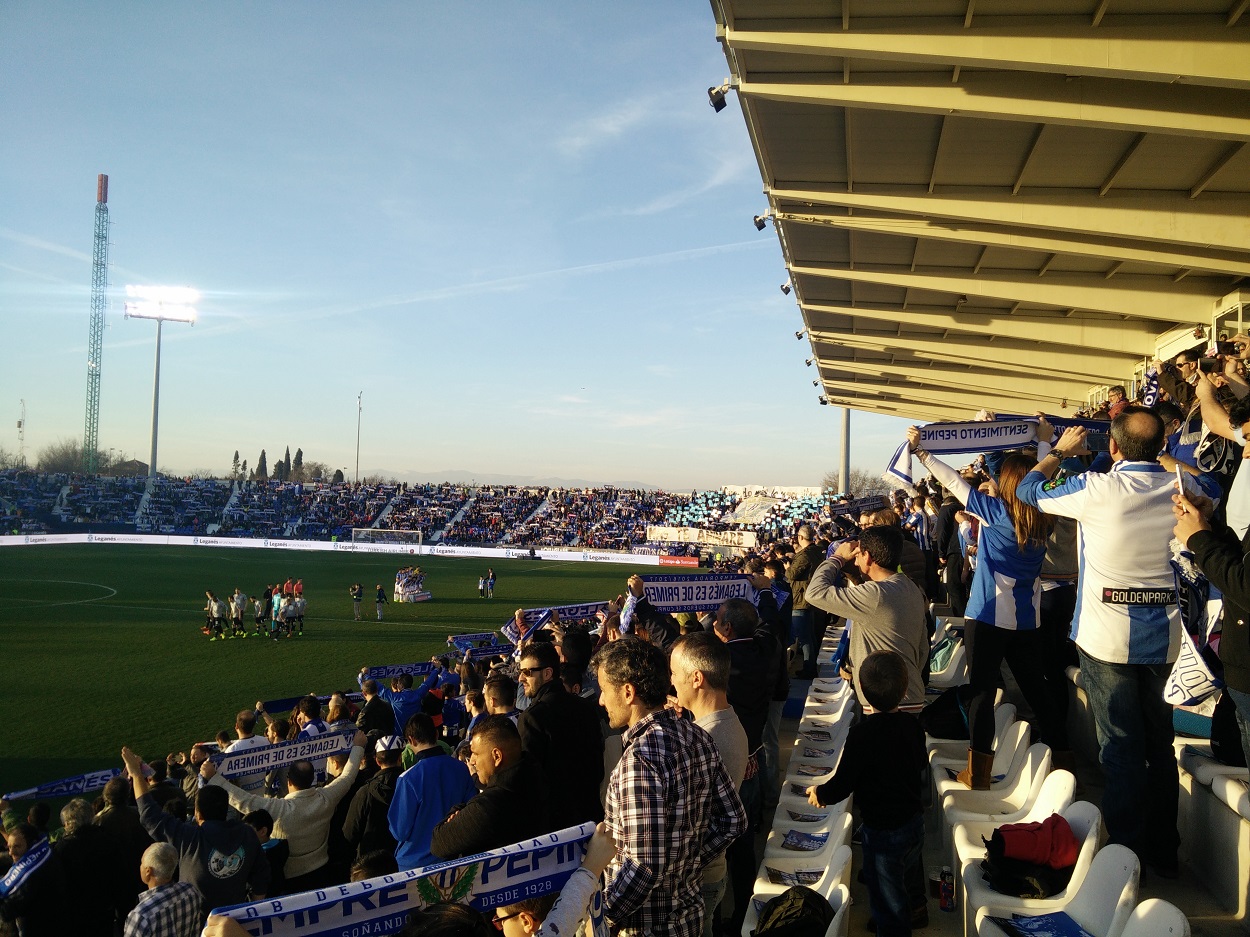 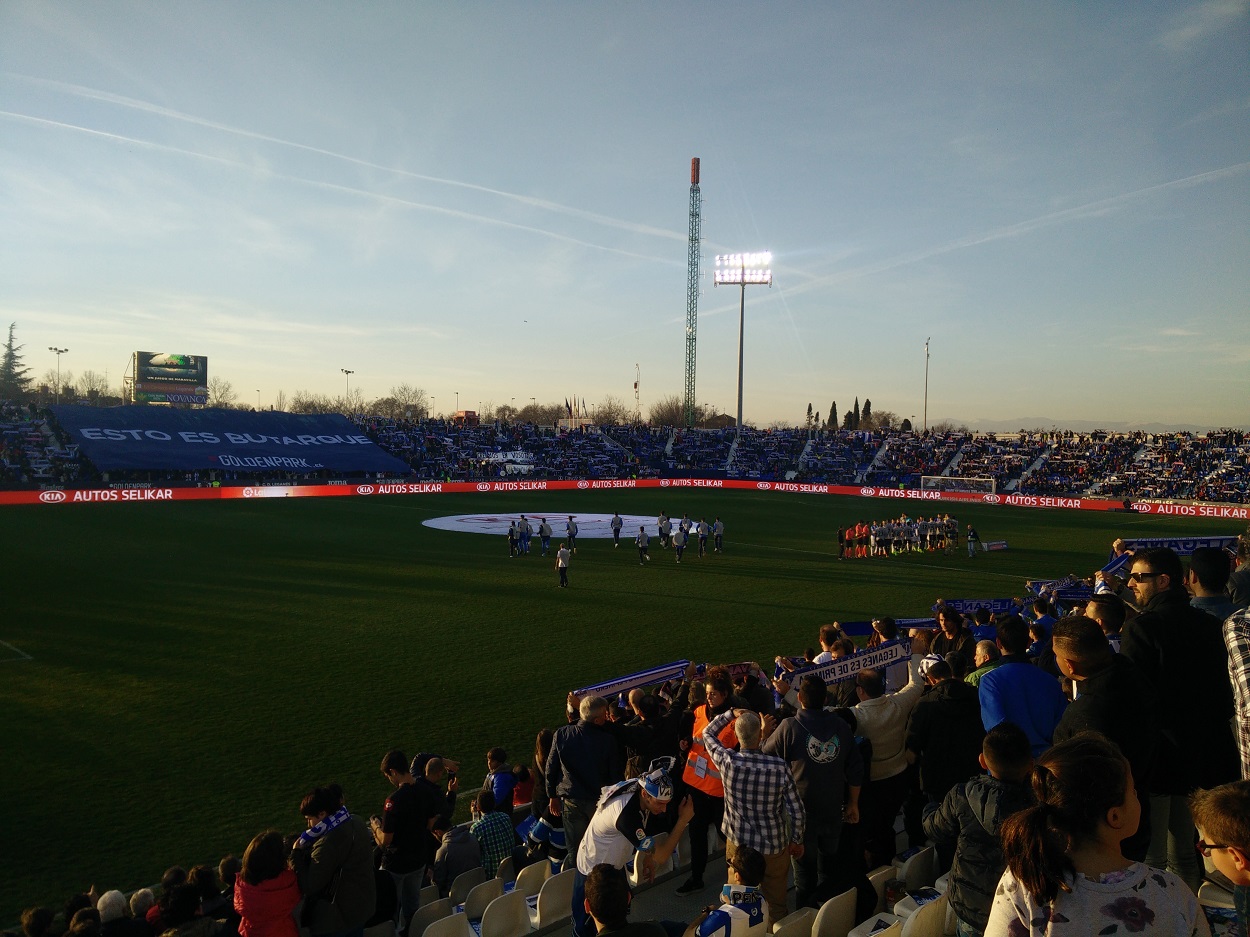 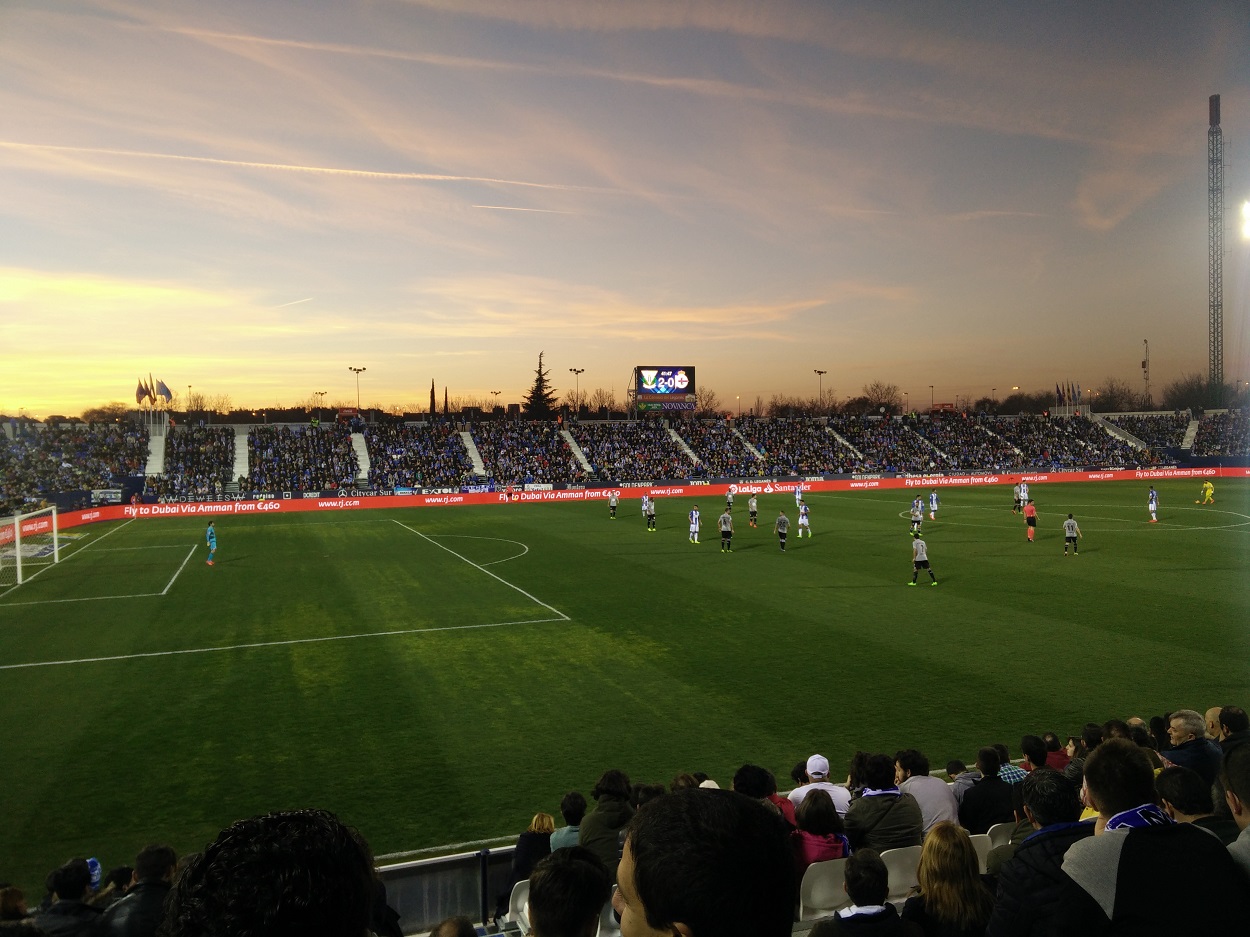 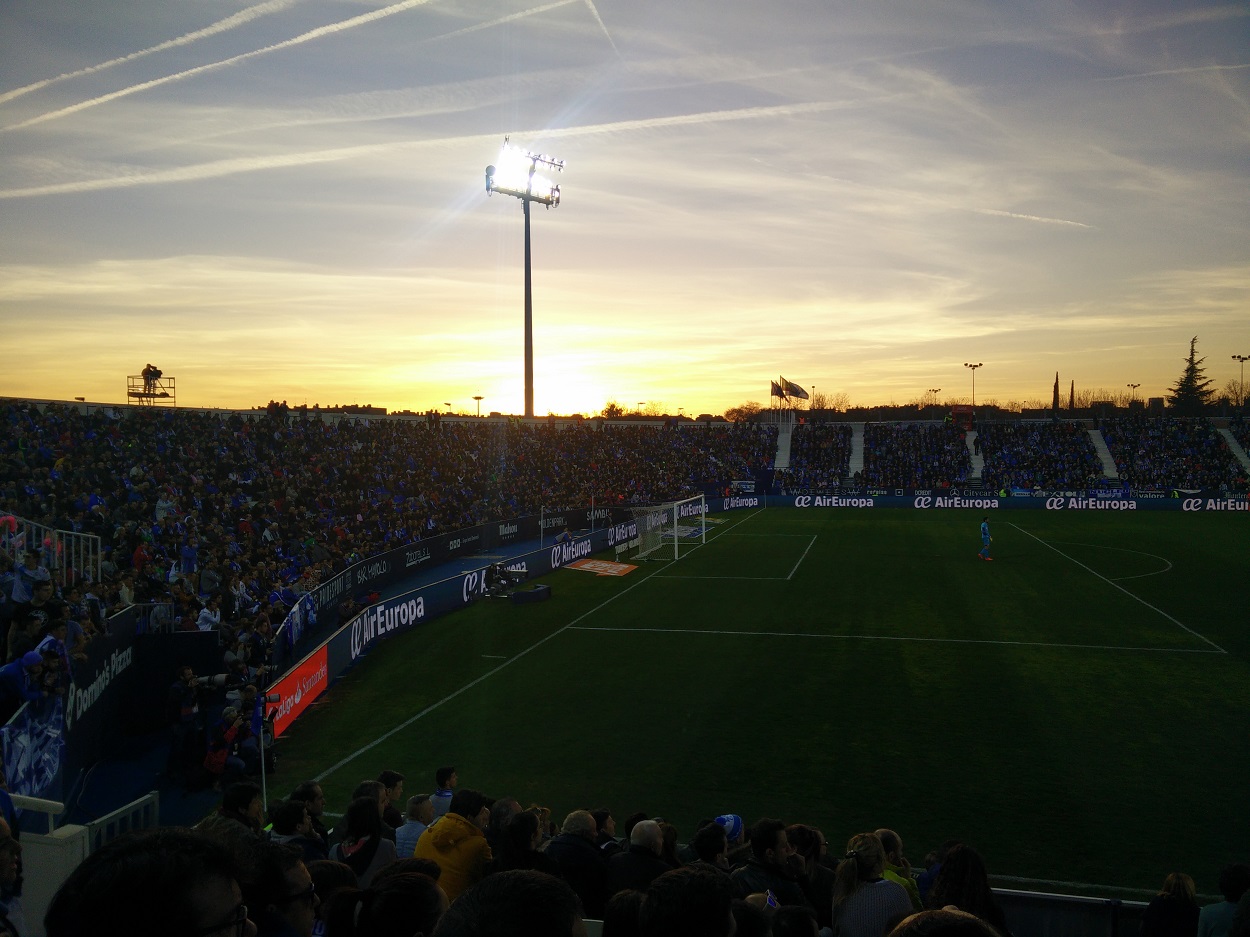 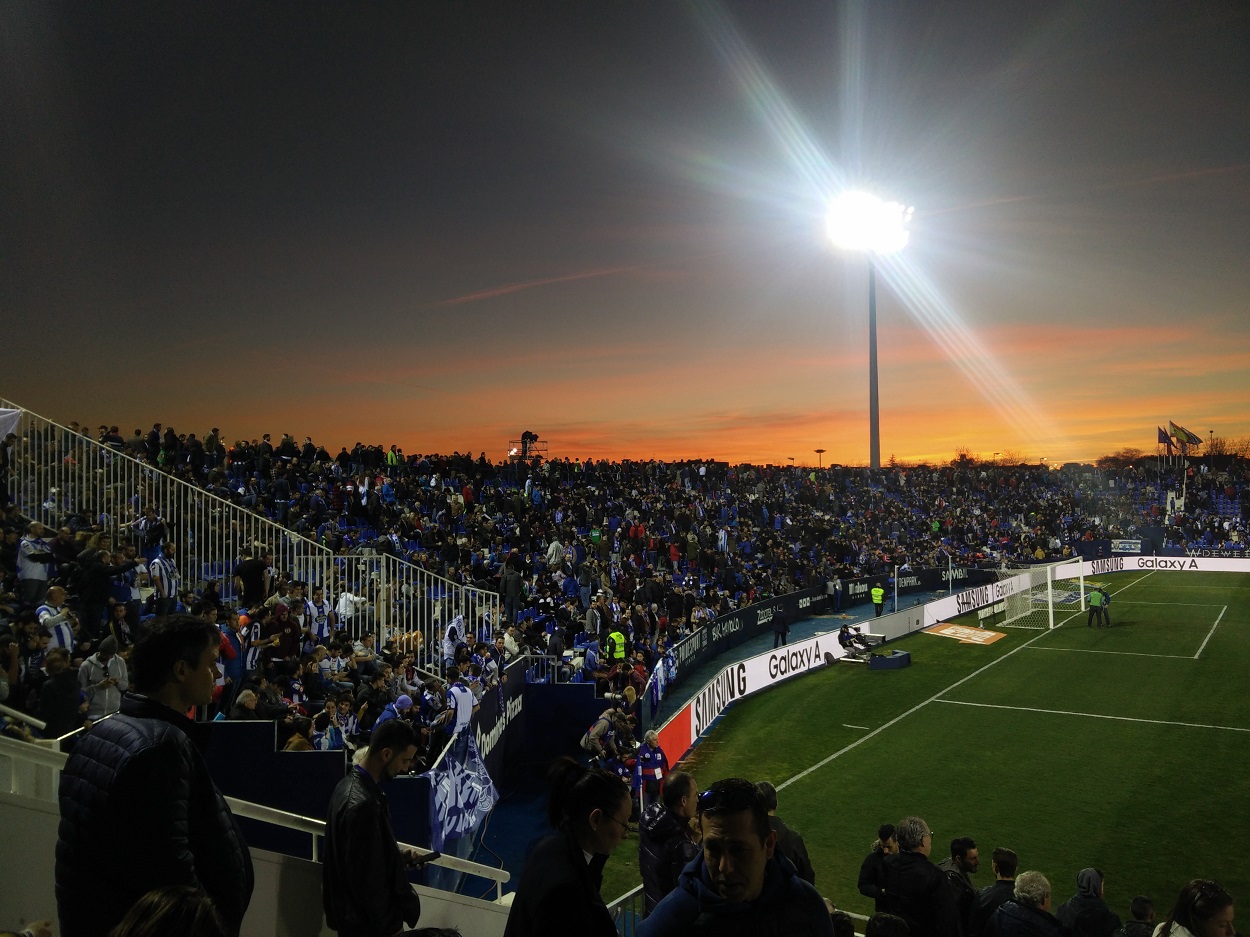 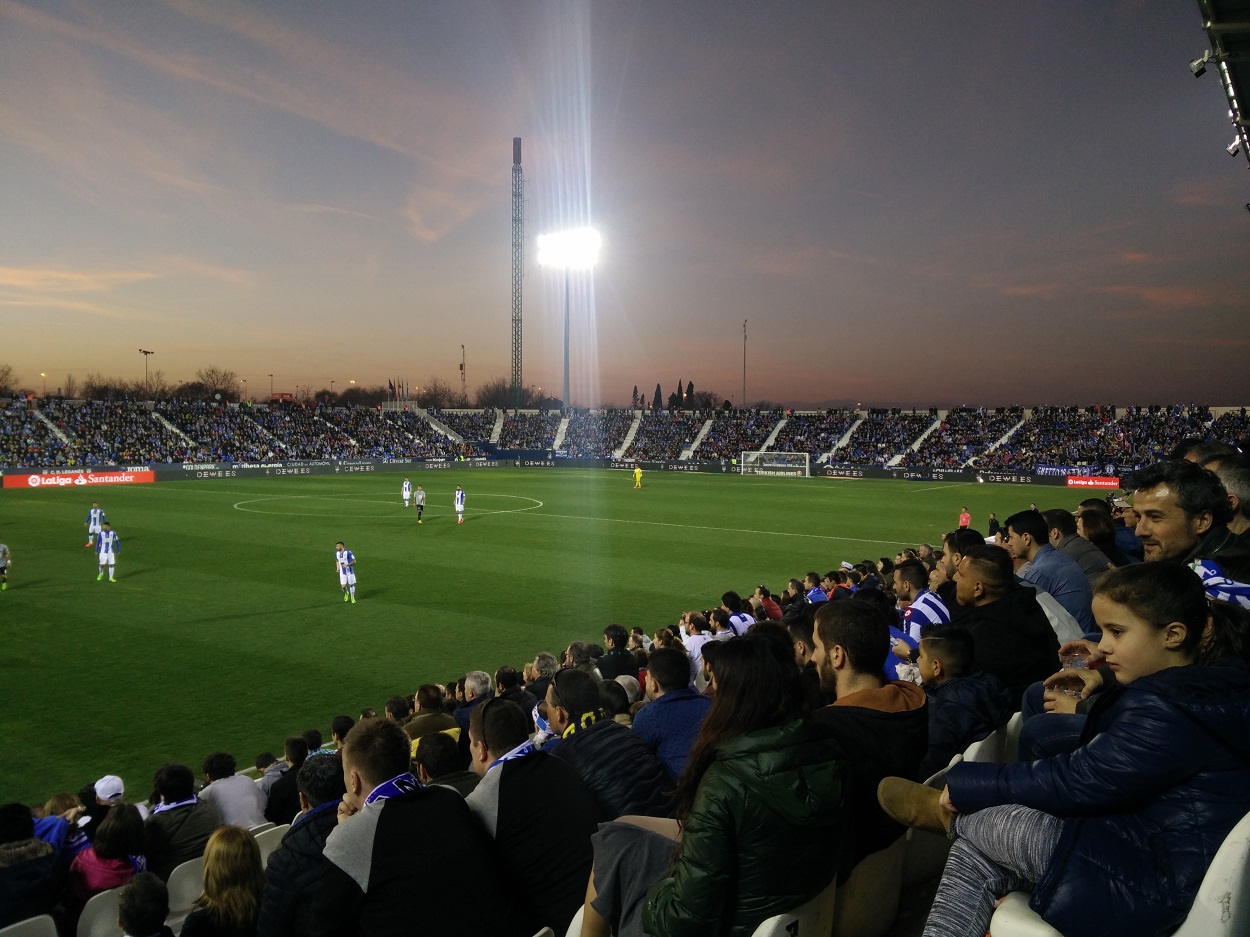 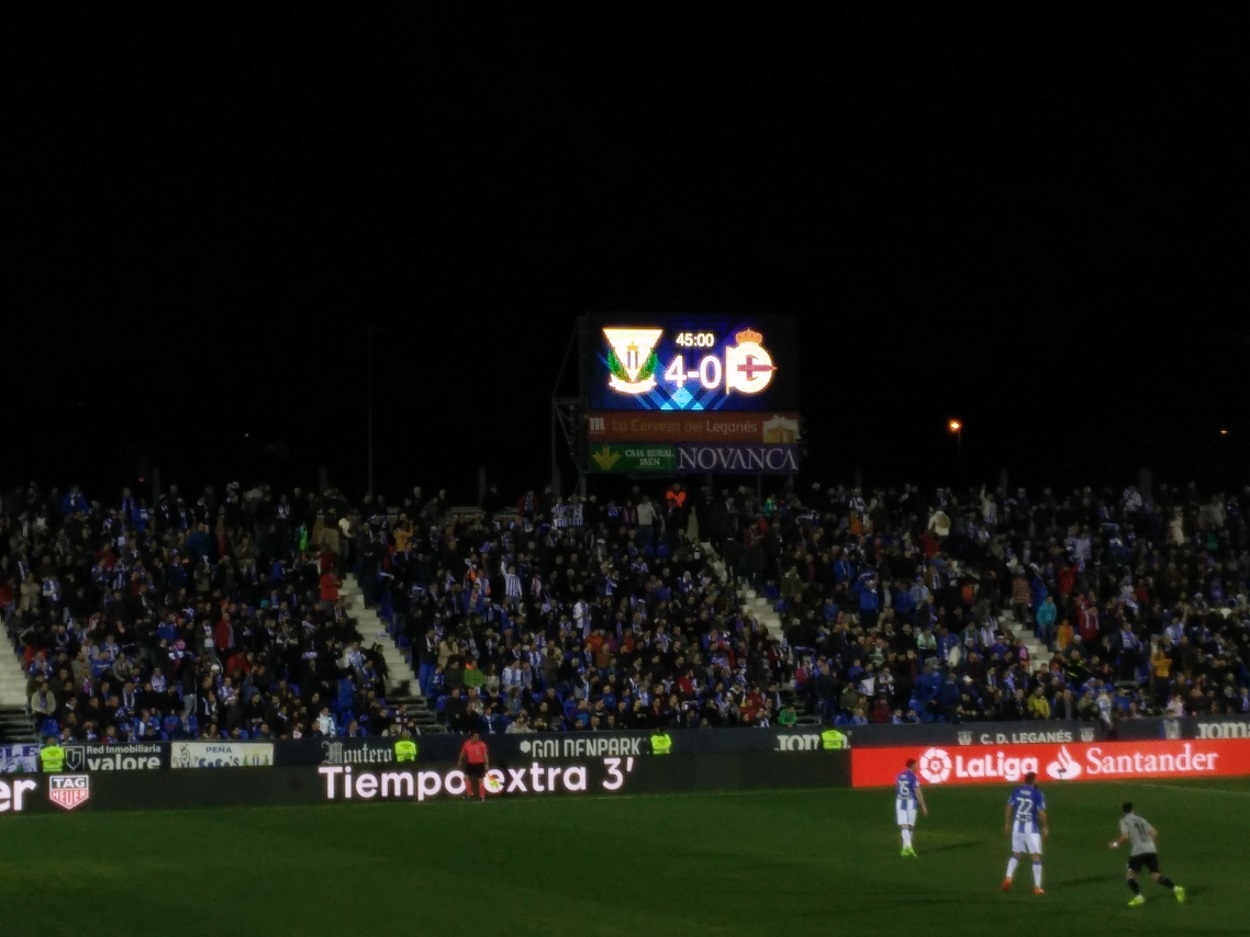