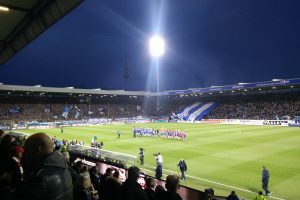 Friday evening is the perfect moment for games in the Netherlands (Jupiler League) or in Germany. This time I chose to visit VfL Bochum as I read on the internet that the game against Fortuna Dusseldorf attracts a bit more fans than usual (else I would have gone to Bonner SC - Alemania Aachen).

The stadium was already very crowed 1 hour before the game and both sides created a good atmosphere before and during the game. The game was rather slow with both teams having a few chances and the home team got in front just before the break. Straight after the break Fortuna Dusseldorf scored the equaliser. After a red card for VfL Bochum, the visitors still managed to take the 3 points home after a last minute penalty.

I really loved the ground (especially from the outside) and the atmosphere. It was a good choice to pick this game, with almost 25.000 fans, as VfL Bochum normally has about 15.500 fans. 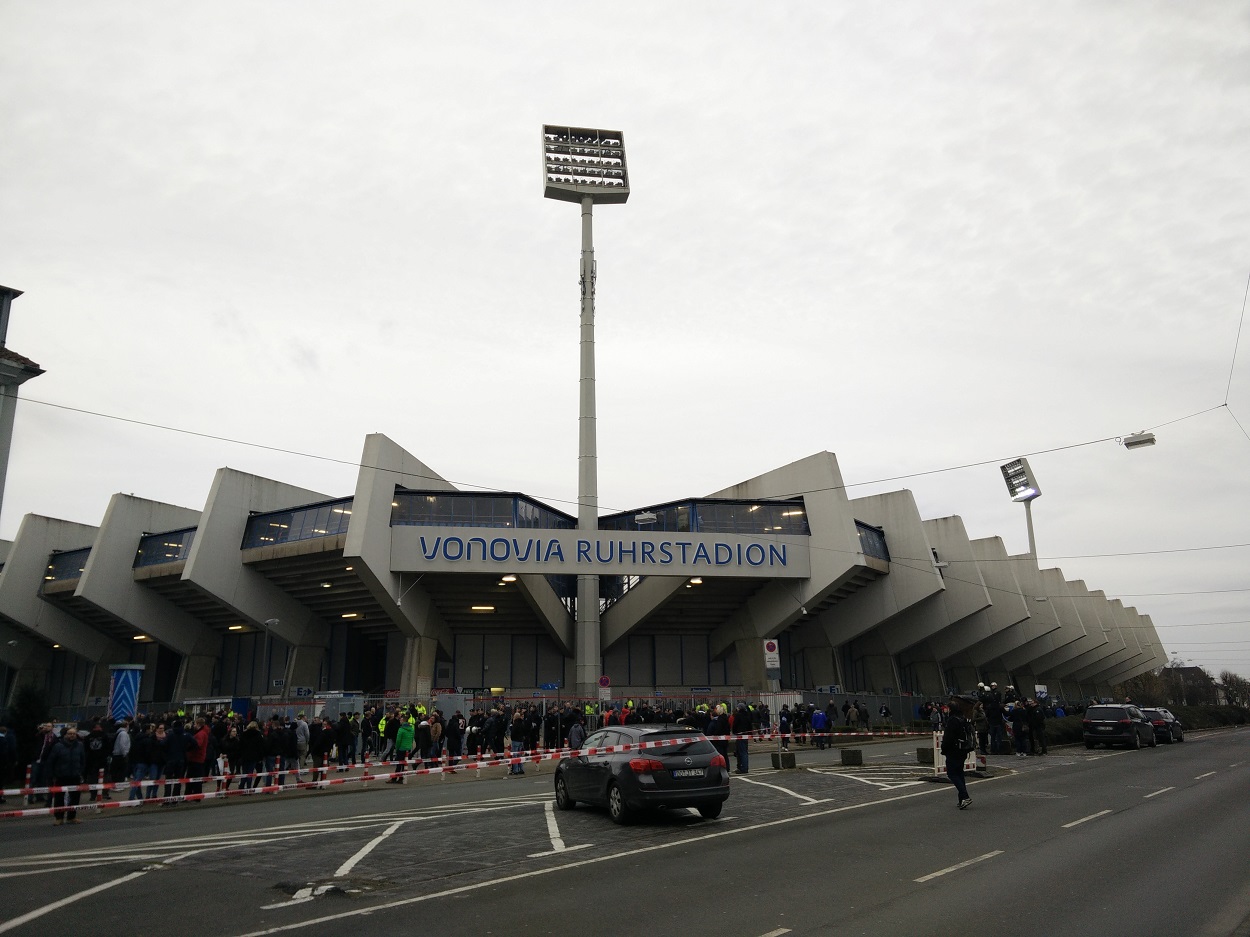 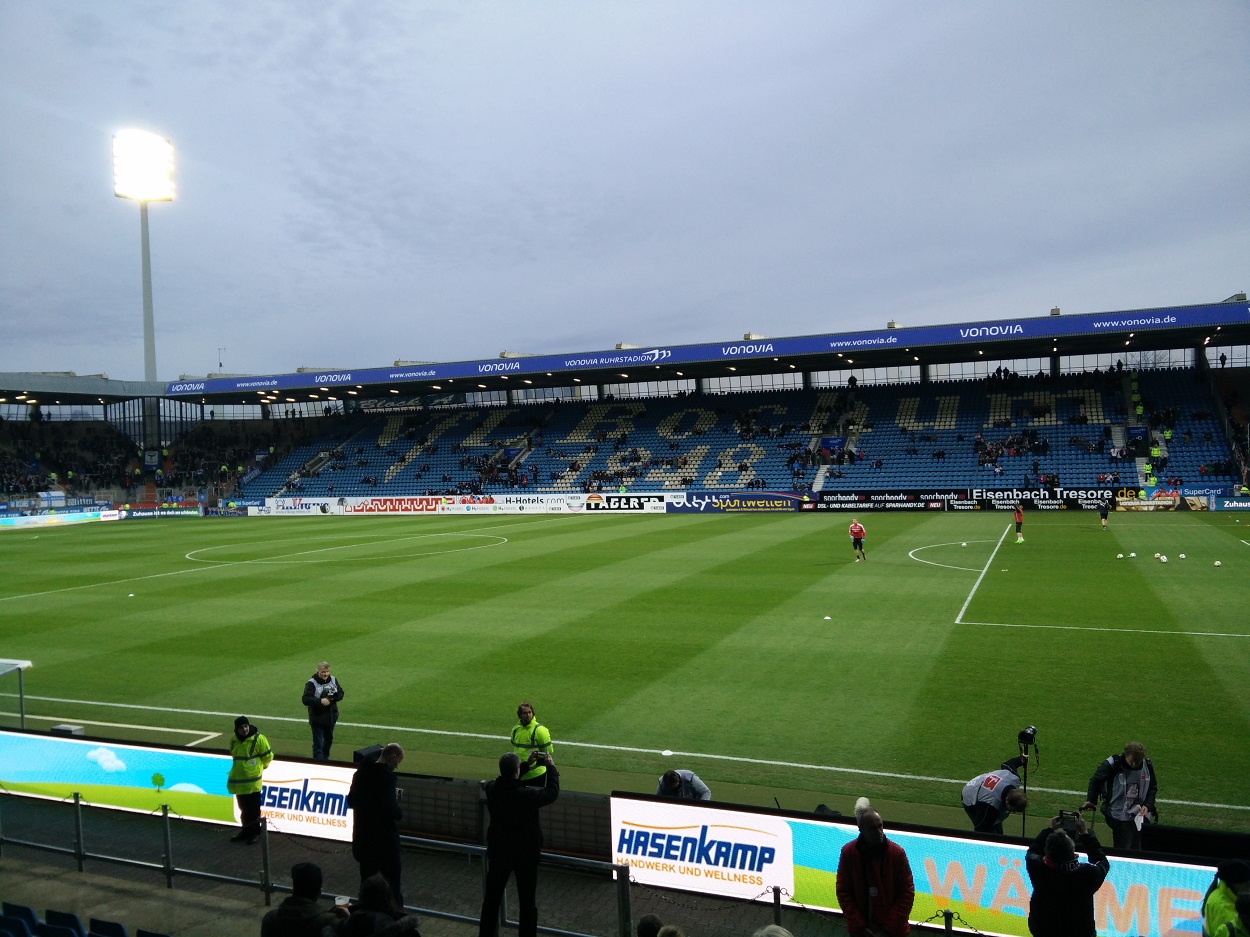 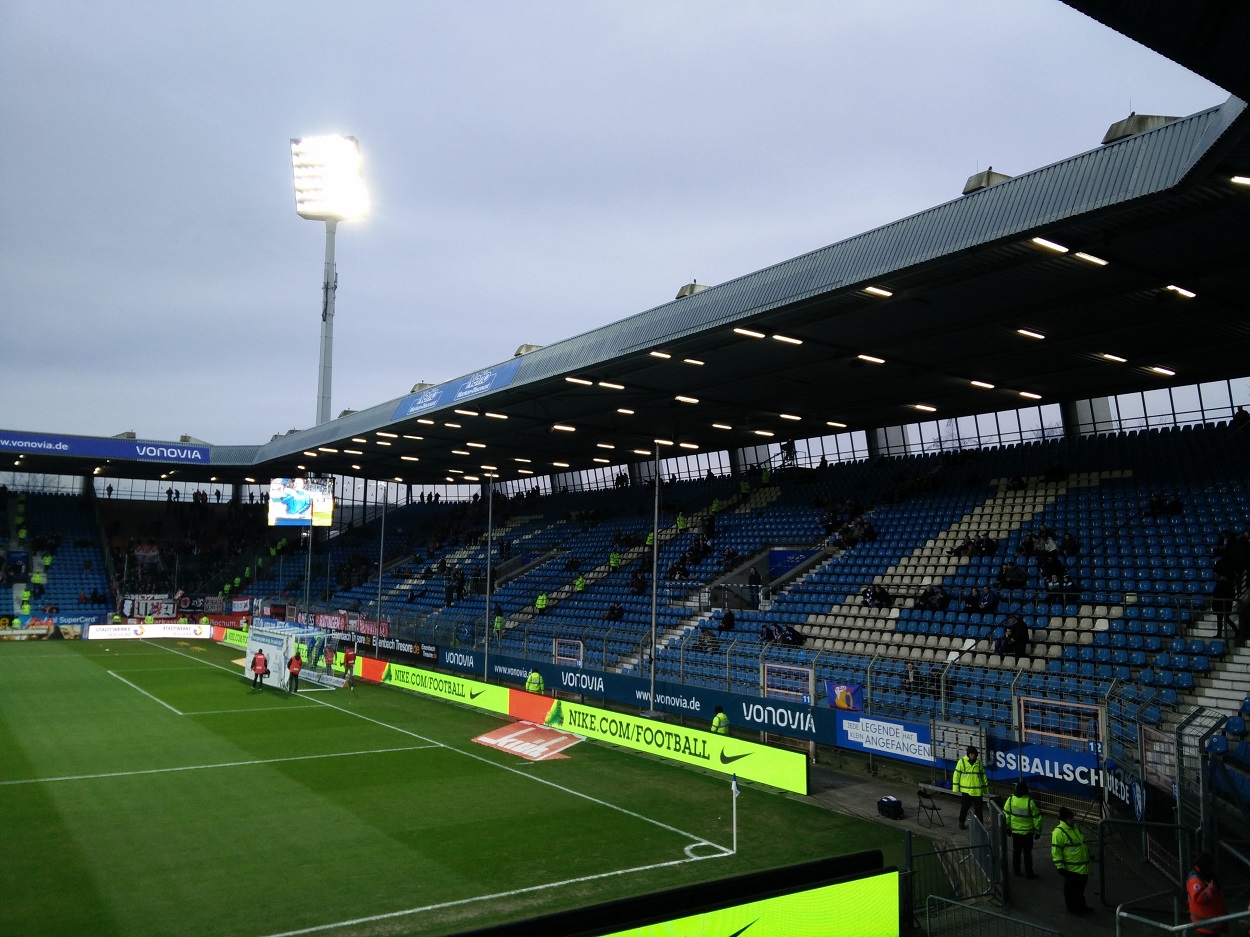 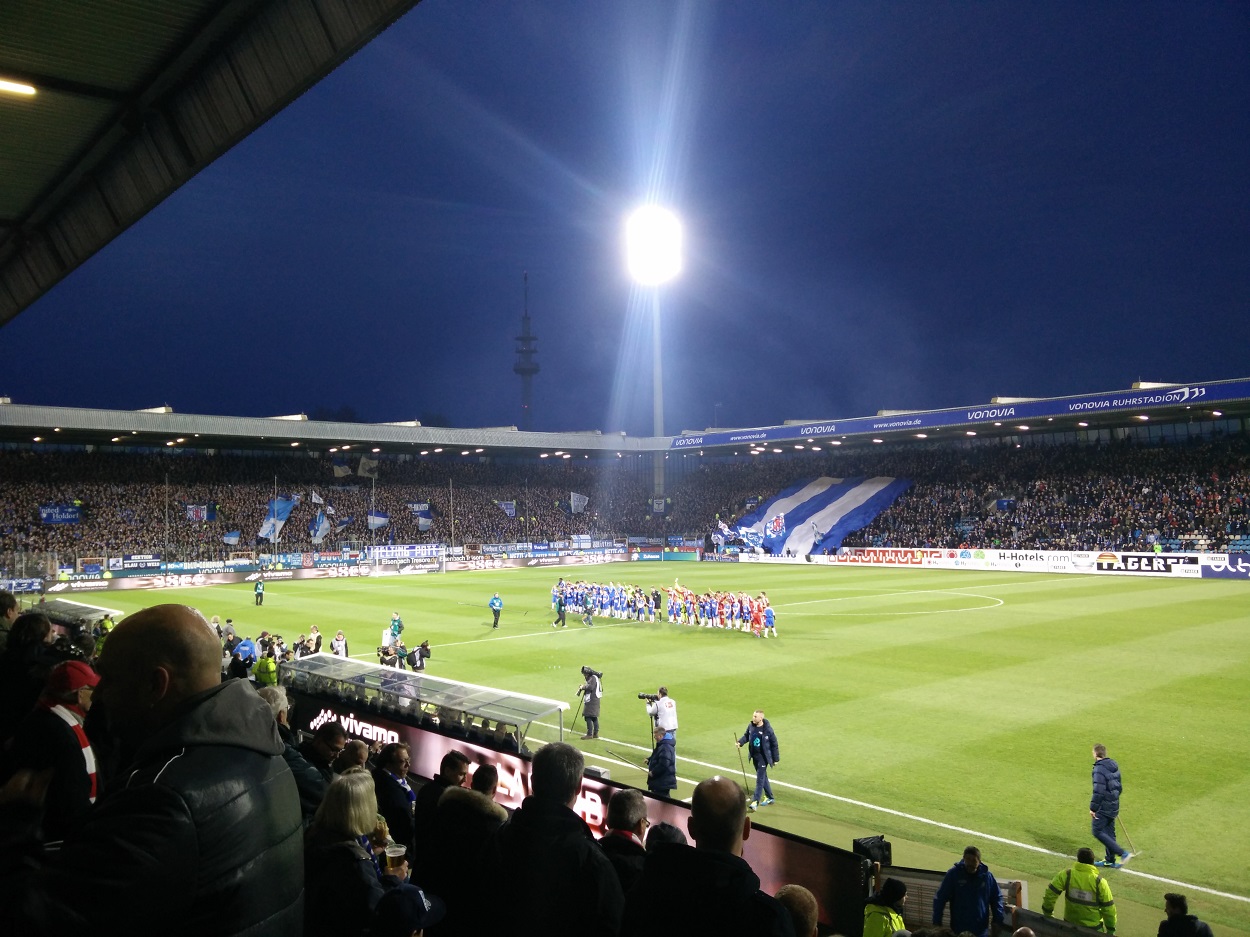 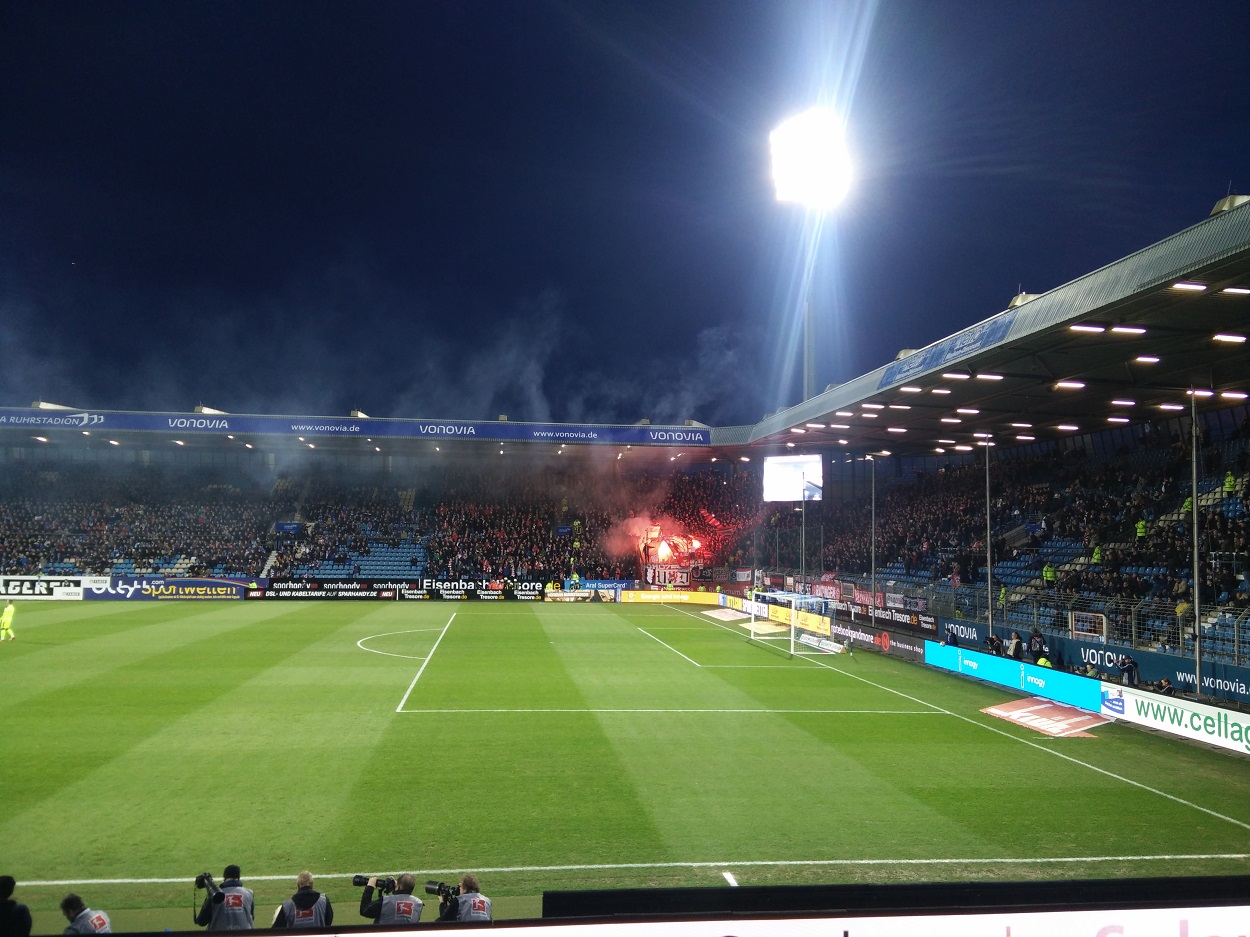 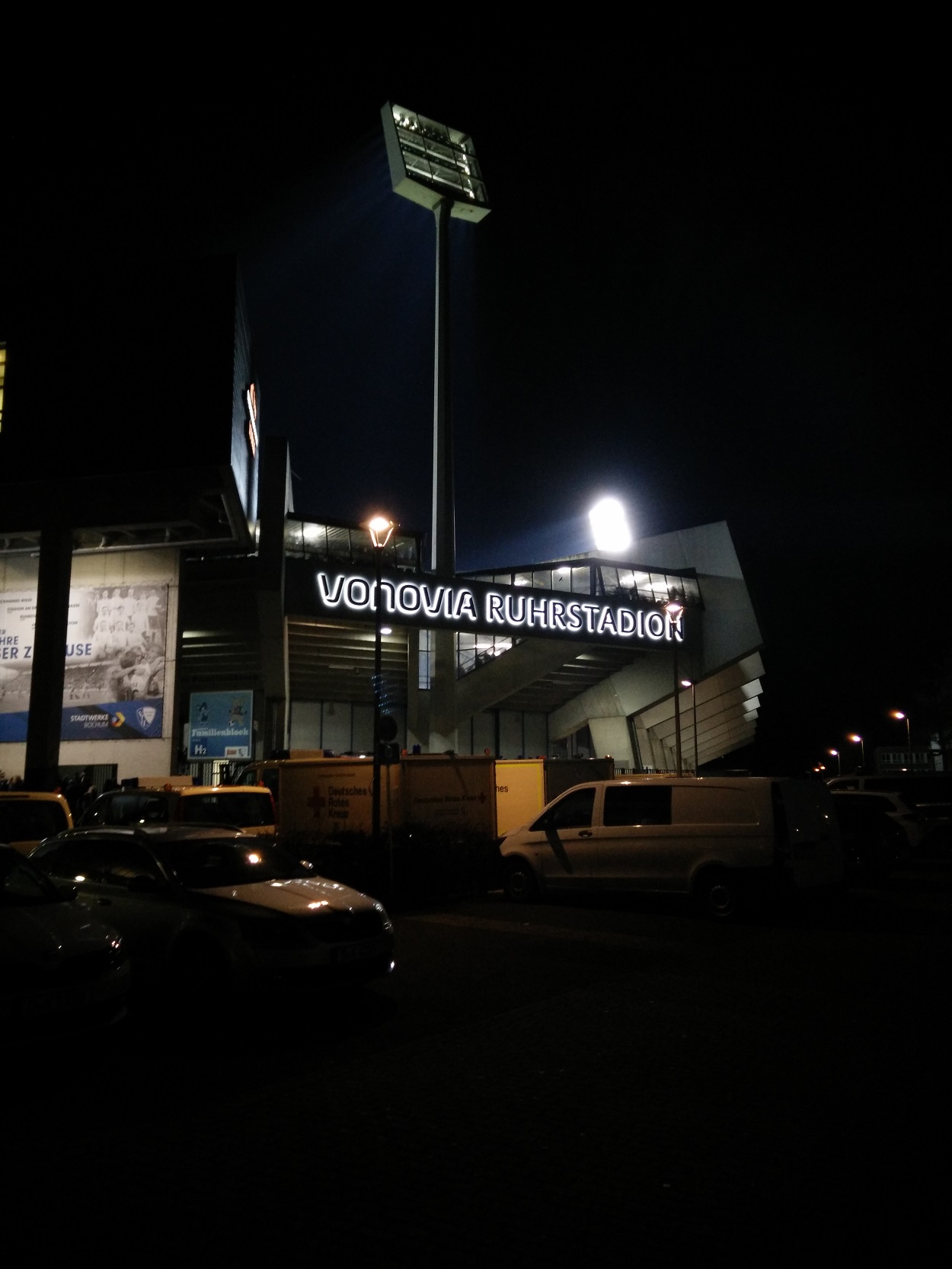