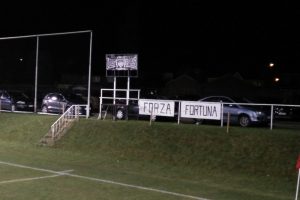 "Dé Derby van Groot-Lanaken", as this game was announced on Facebook between both sides and at the entry it was told that this was the game of the year, including fireworks and much more fans than average.

After 20 minutes the visitors got in front but only a few moments later Smeermaas already equalised. FC Veldwezelt also hit the post before the break and easily could have been in front at the break. The 2nd half was rather boring but the home team still managed to keep the 3 points in Smeermaas by scoring 5 minutes from time; 2-1. 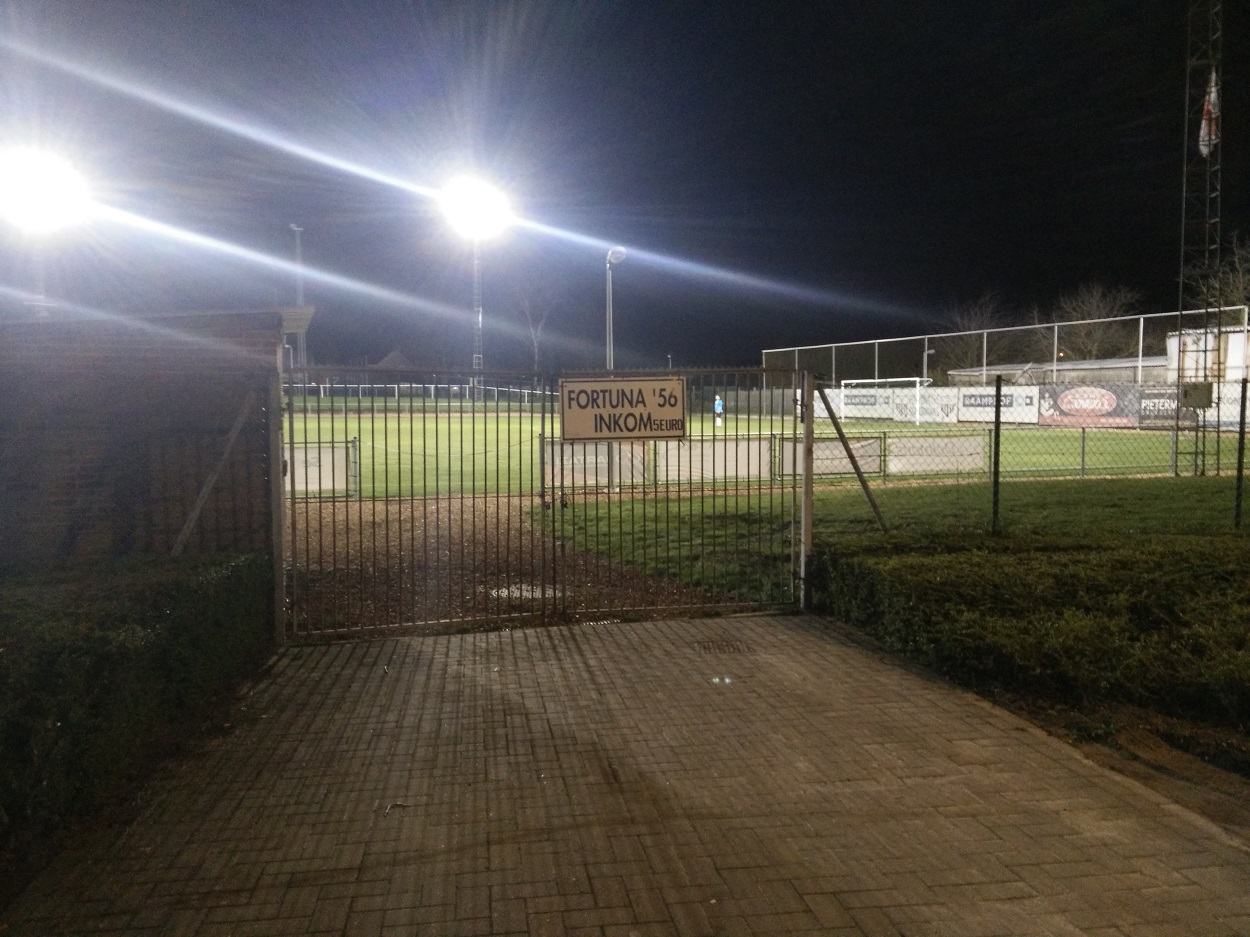 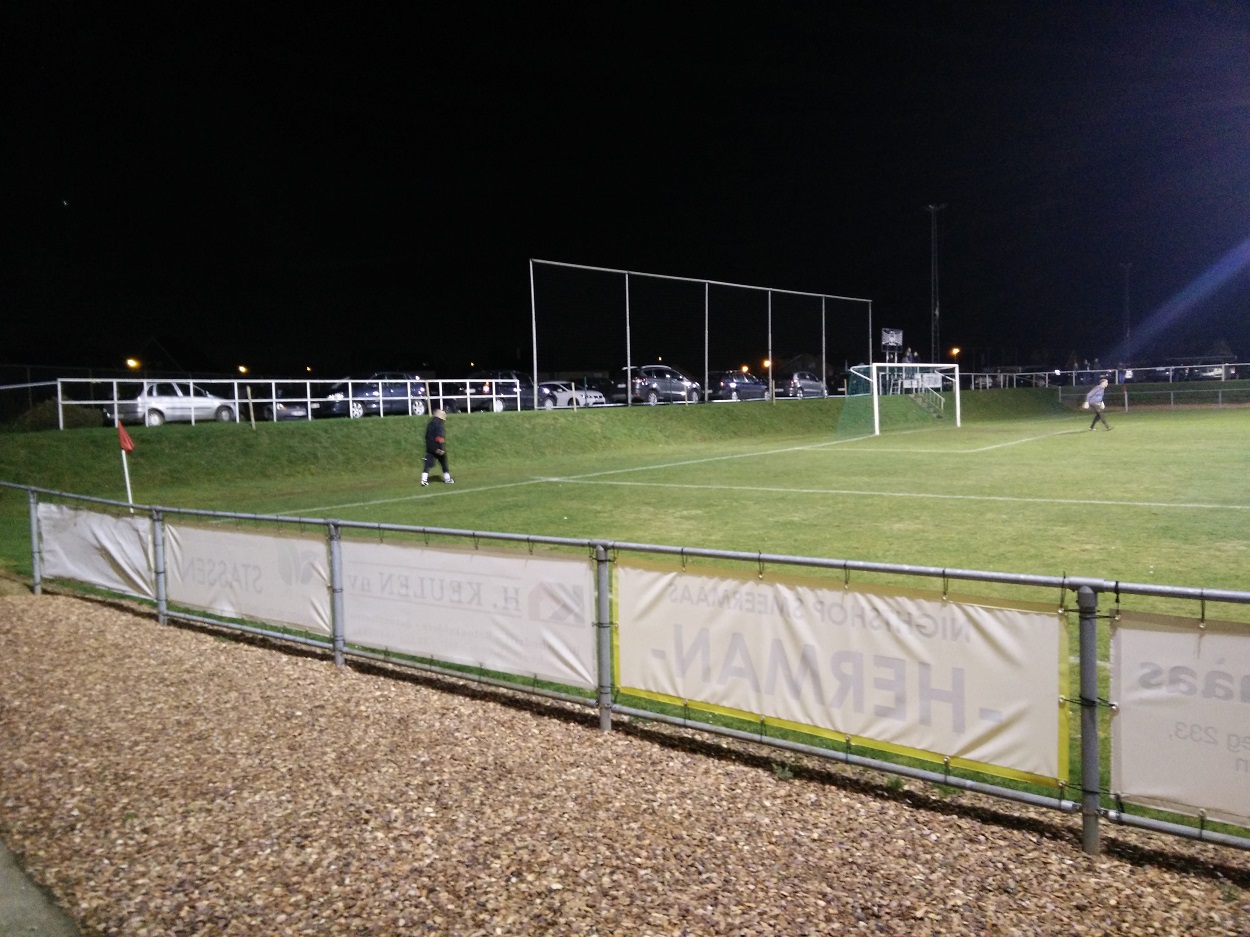 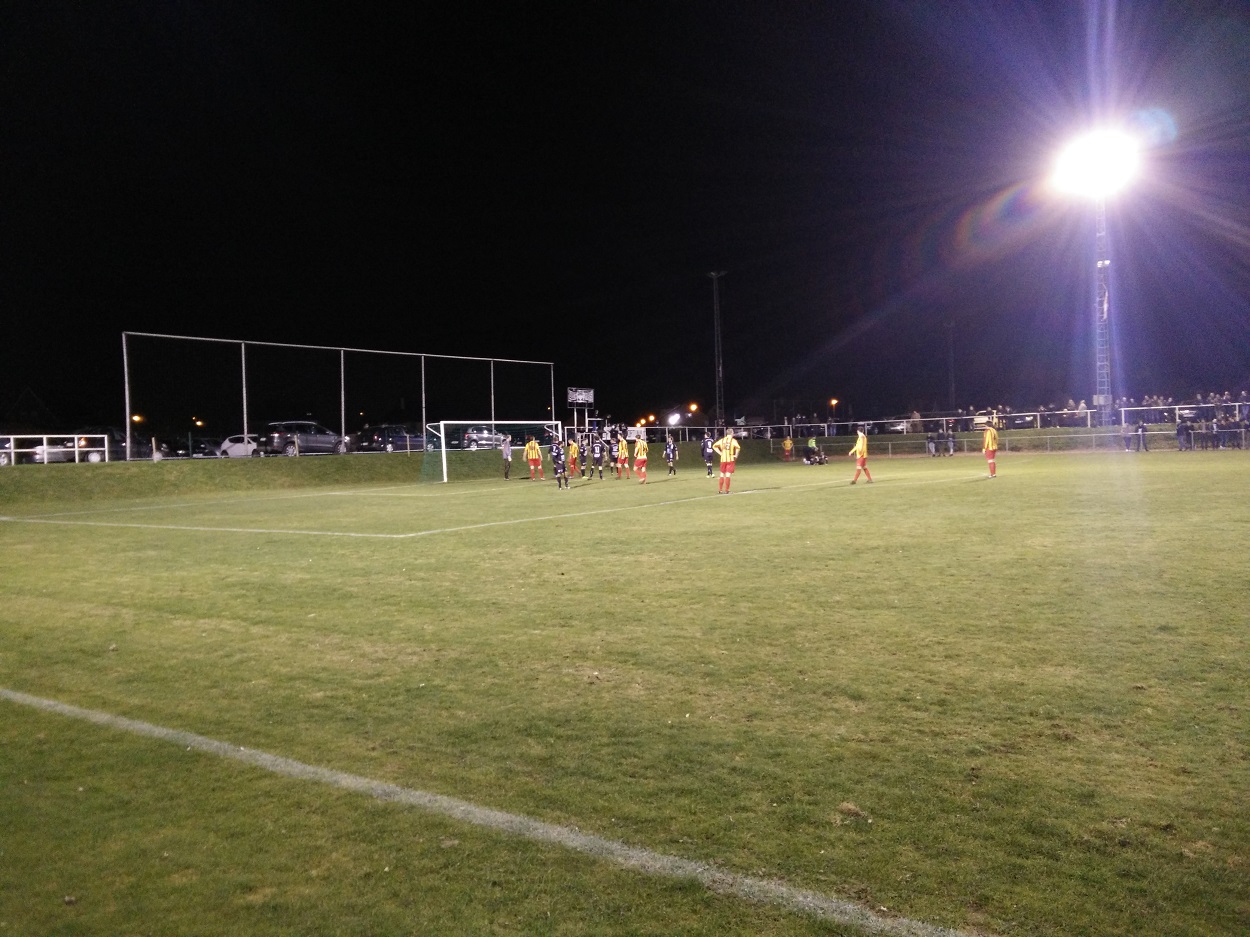 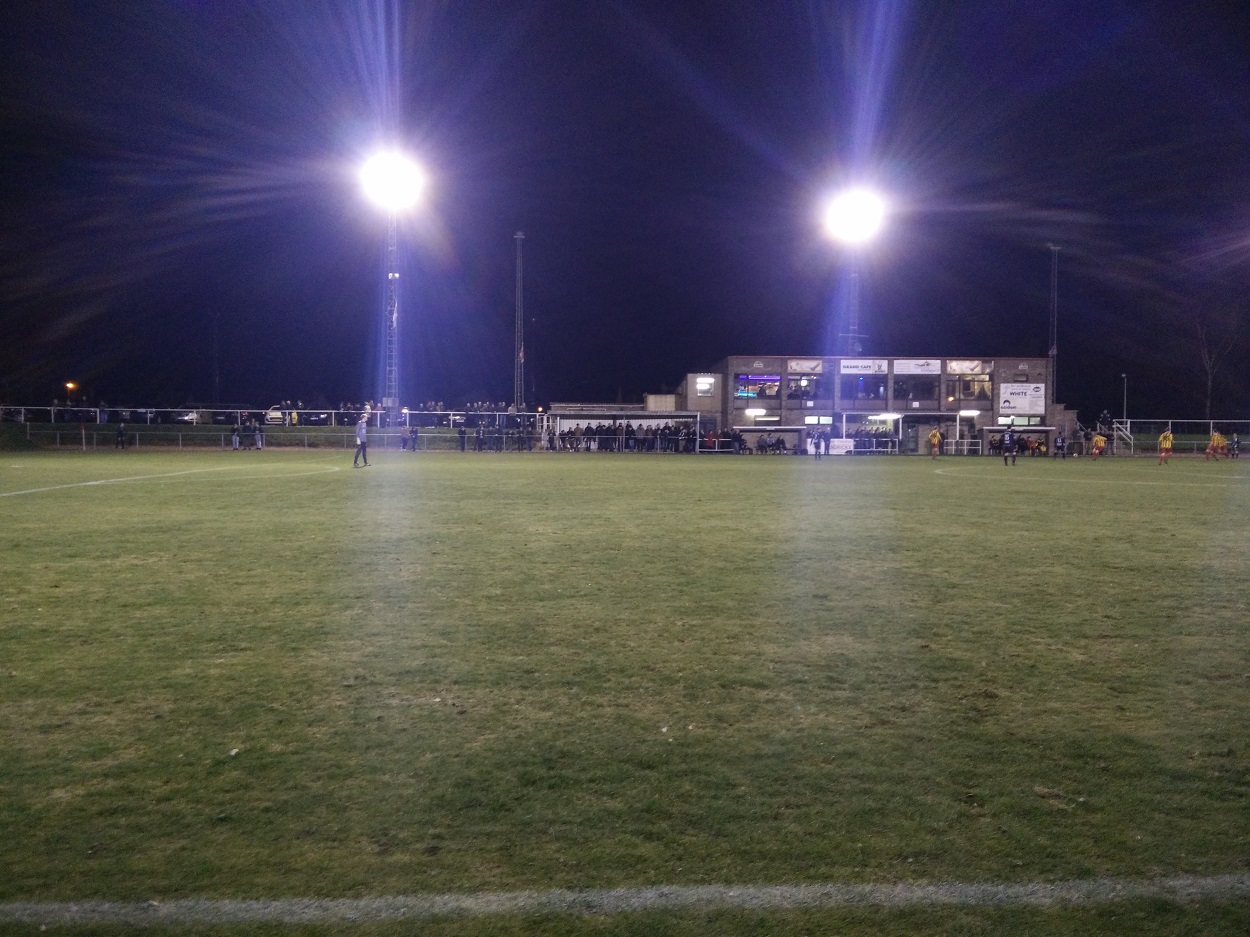 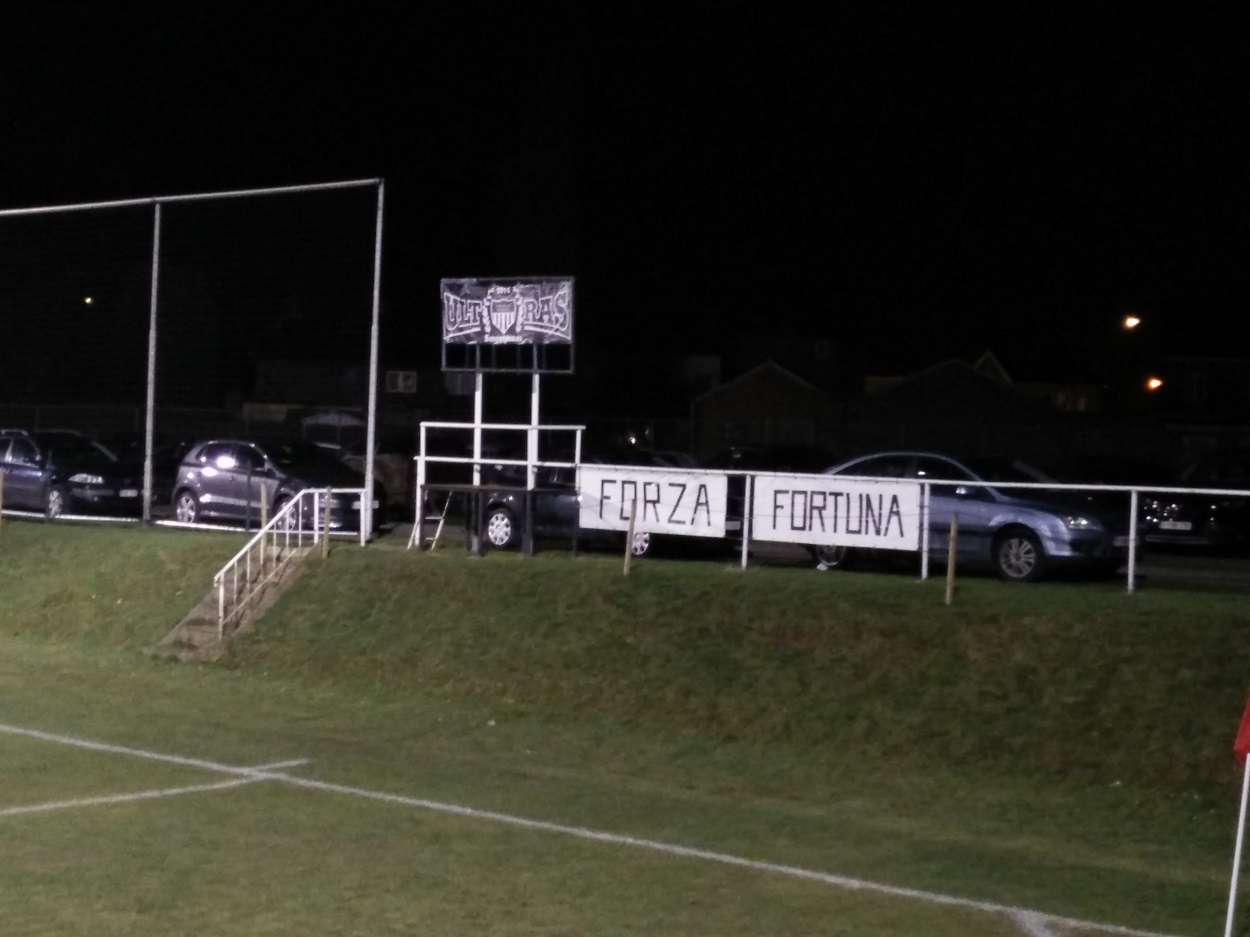 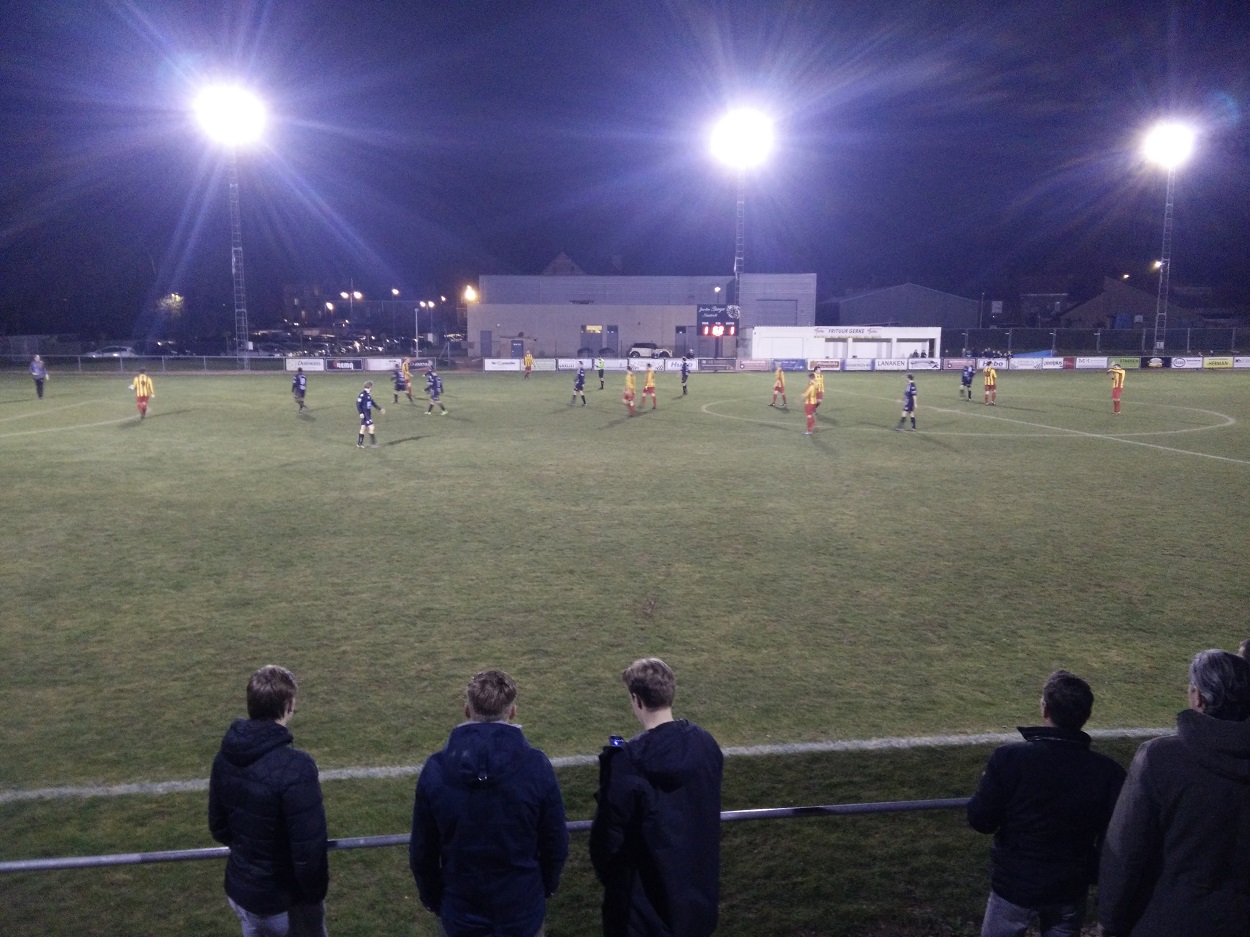 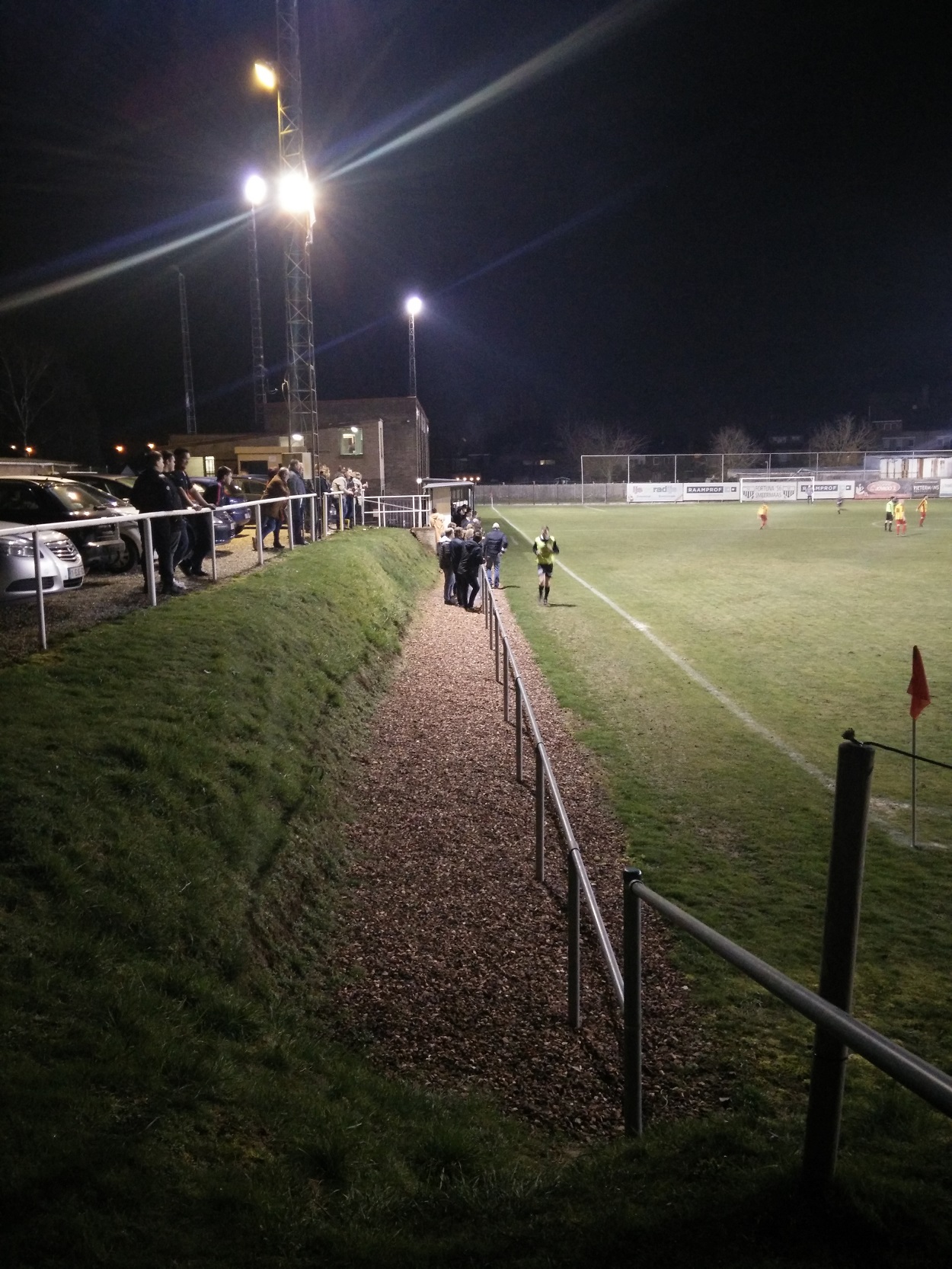 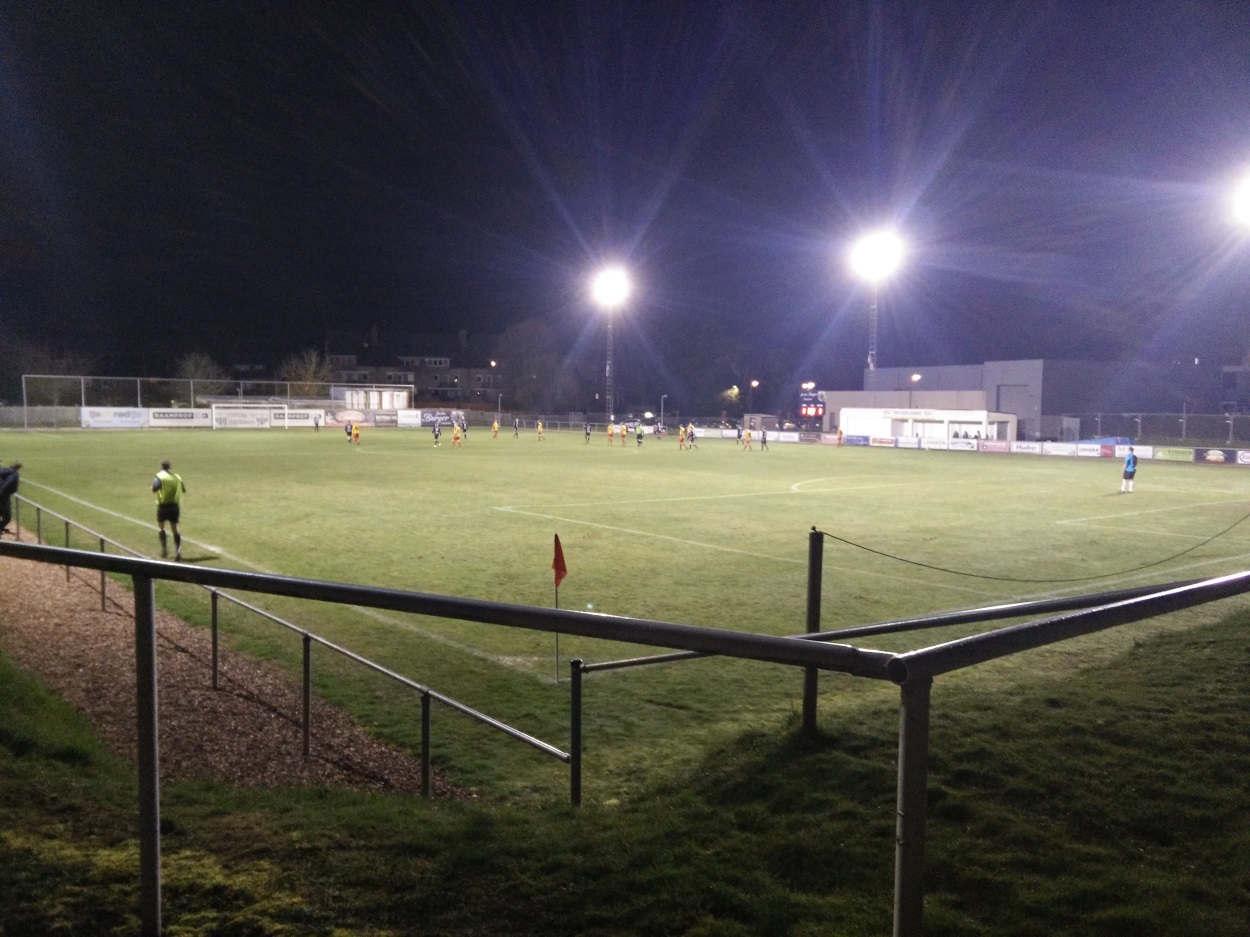