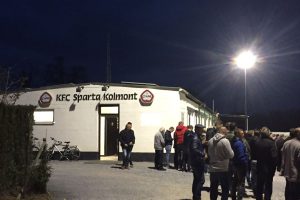 A very unusual Wednesday evening game in the lower leagues of Belgian football took me to Jesseren, where KFC Sparta Kolmont plays. The club was found in 1949 as Sparta Football Club Jesseren and has always played in the provincial leagues. Nowadays they play in the 3th provincial level (8th level of Belgian football), in which they are already active since 1993.

If the home team didn't win today, KMR Biesen would become the champions without even playing. Luckily for Sparta Kolmont, they managed to have a rather easy win against Vliermaal. Anway, if KMR Biesen wins their game on Saturday against Herk Sport, they will win the league.

KFC Sparta Kolmont has a typical Belgian lower league ground but I was rather surprised by the crowd of today's game, as about 150 people showed up. 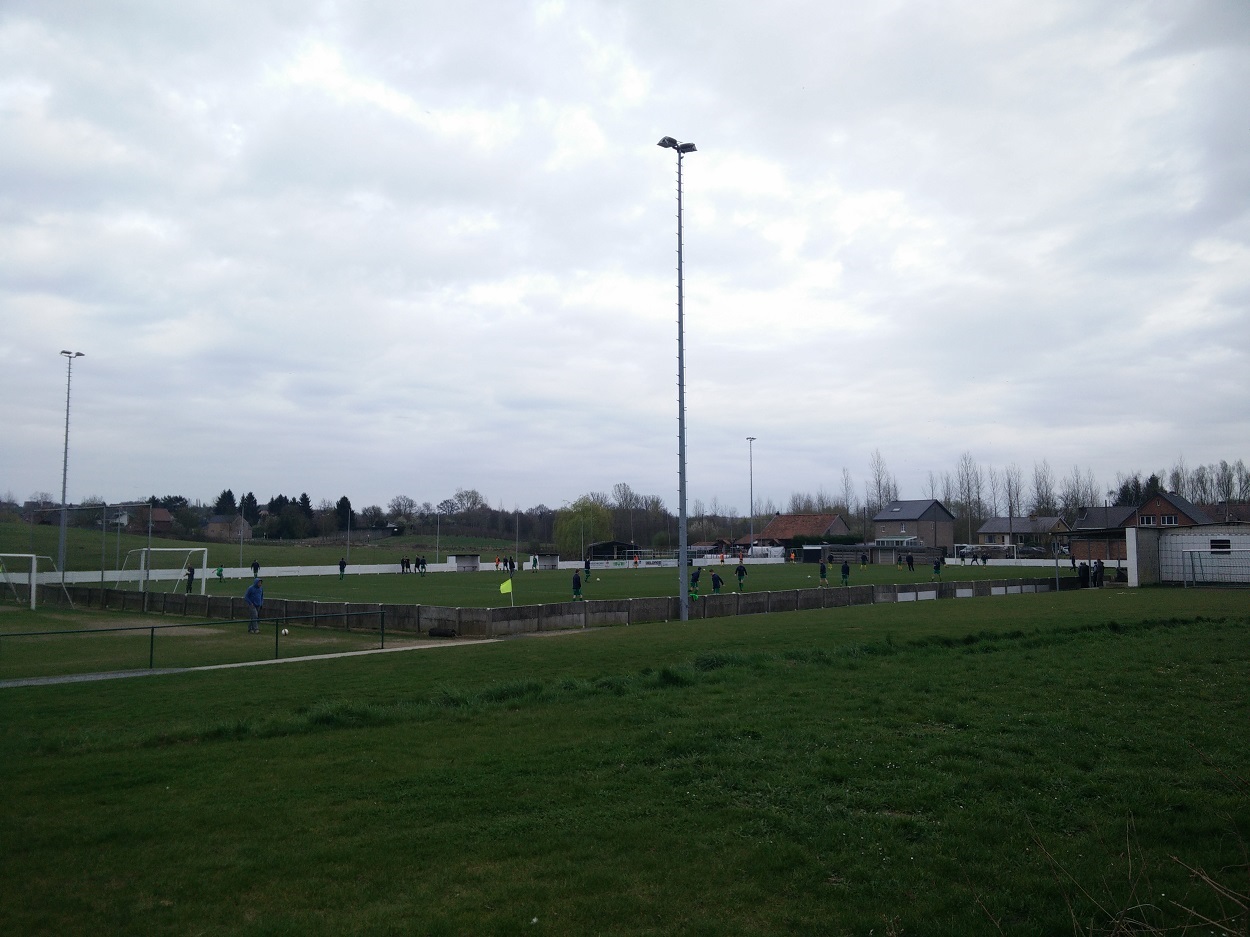 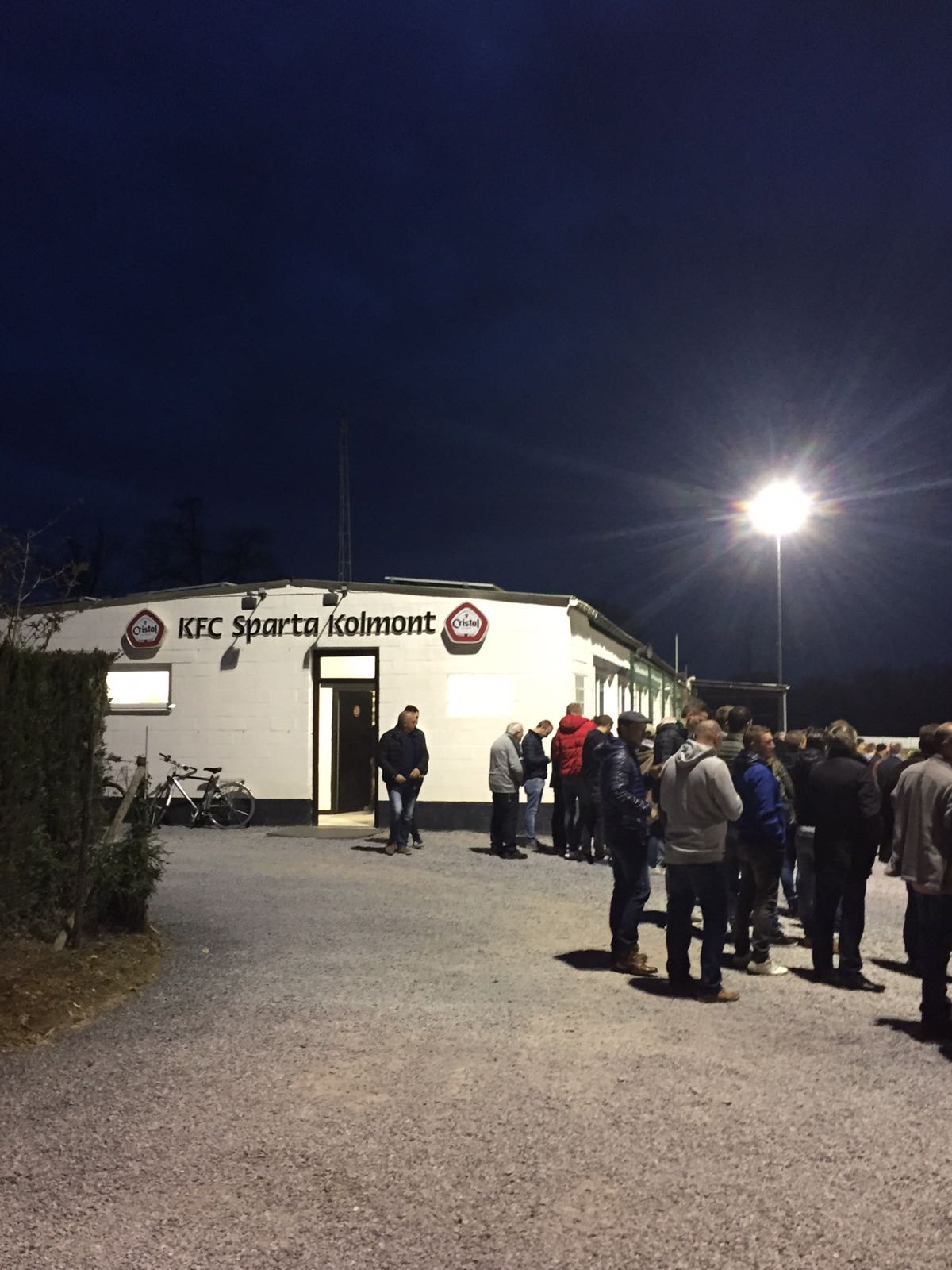 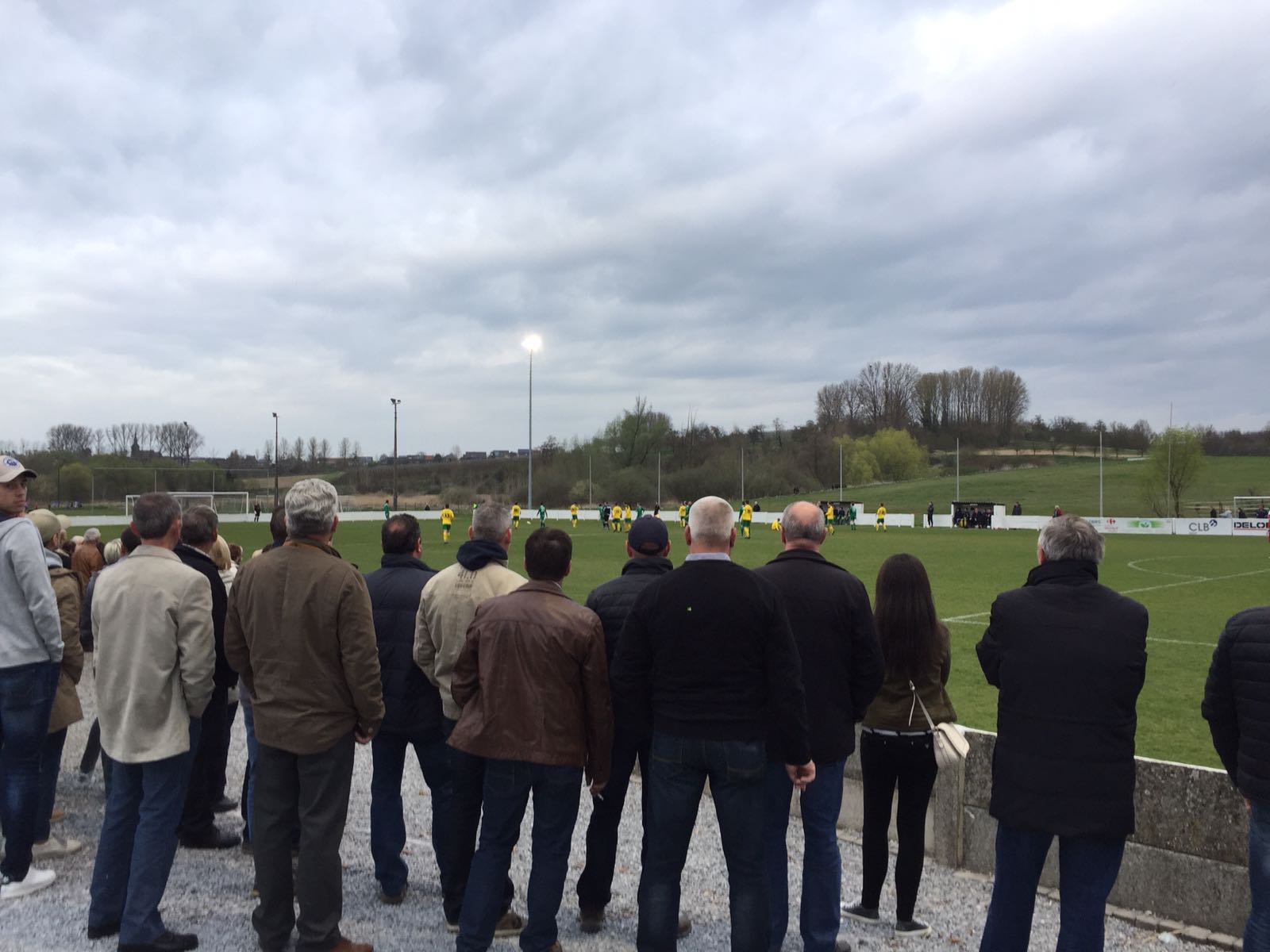 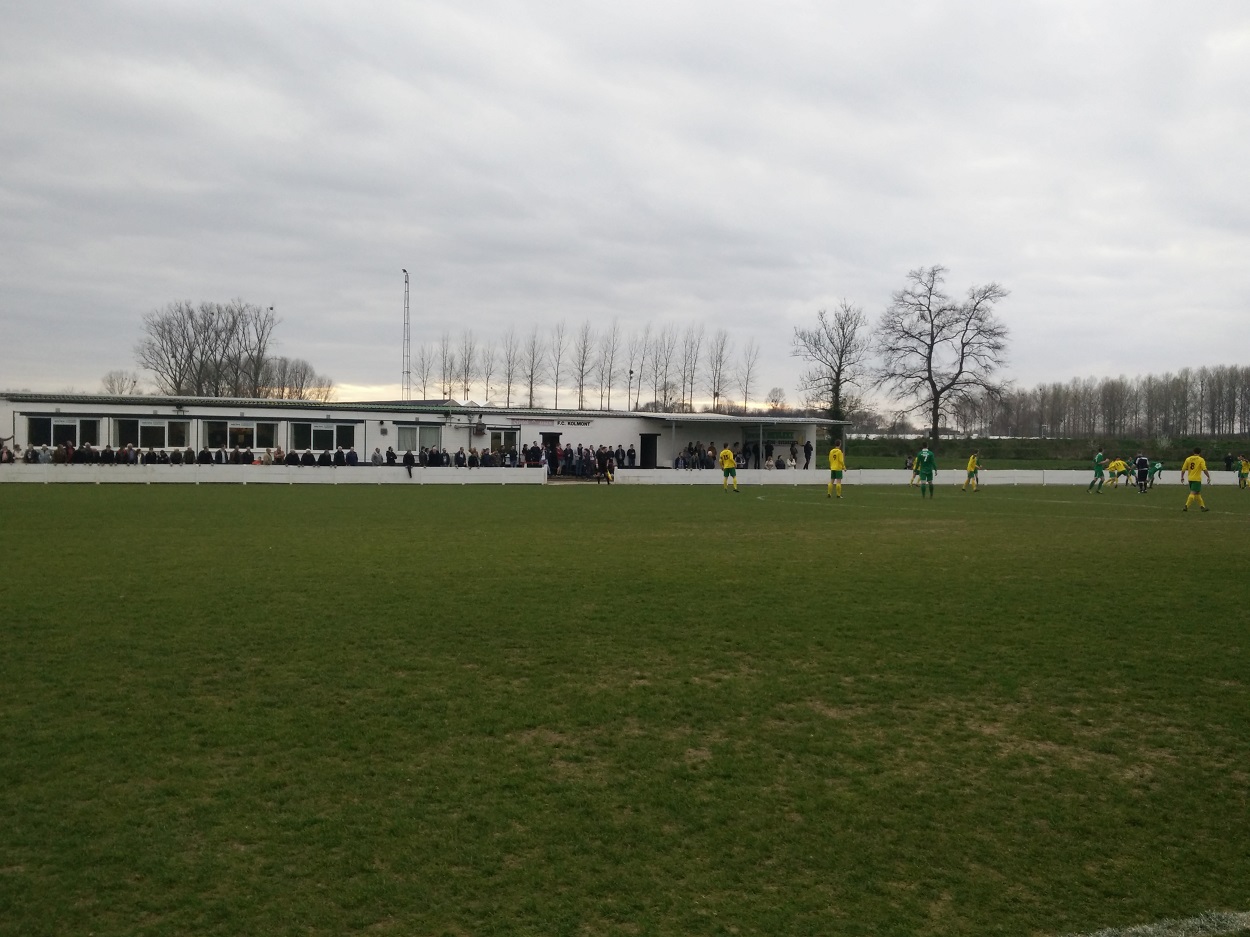 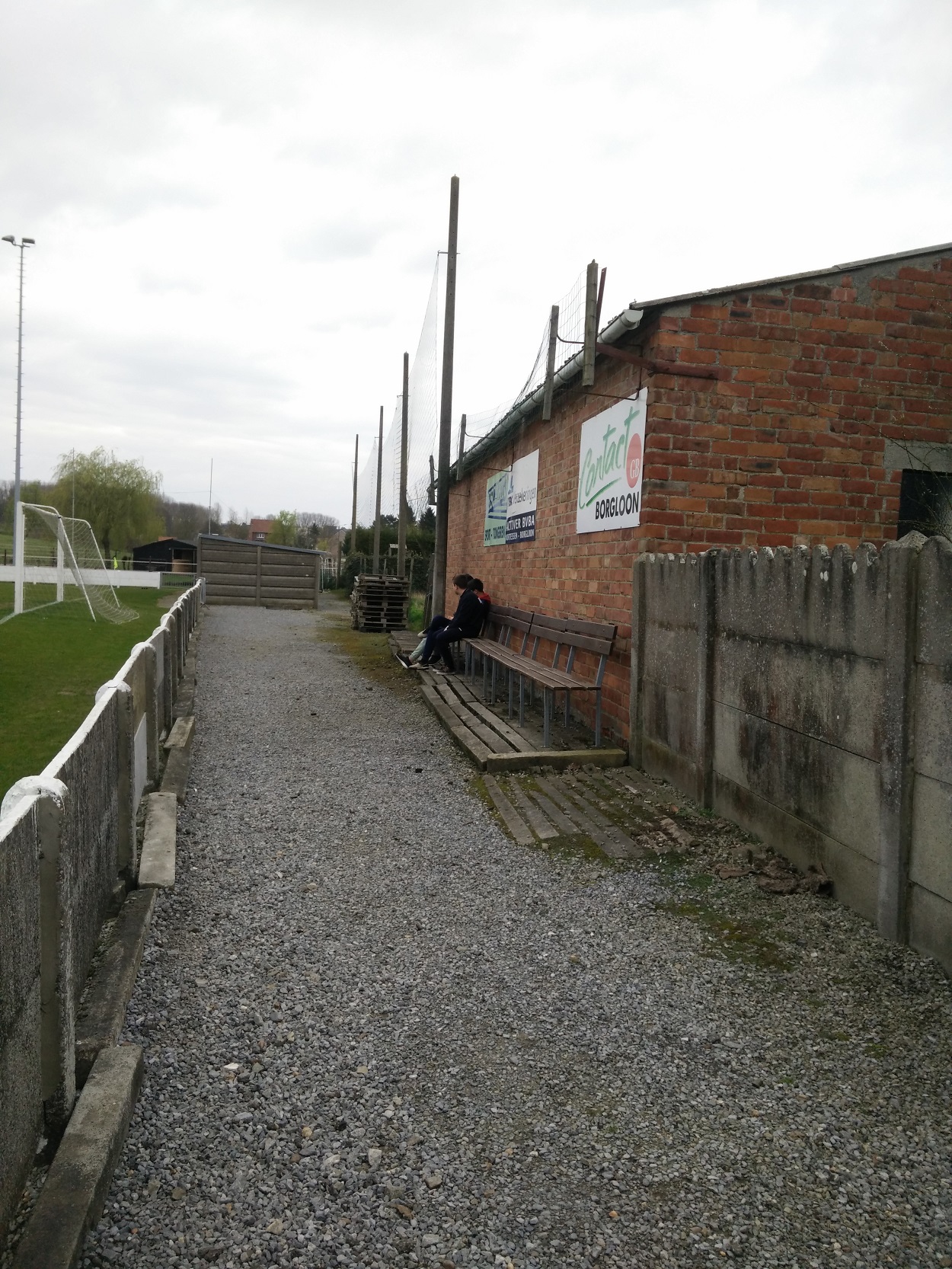 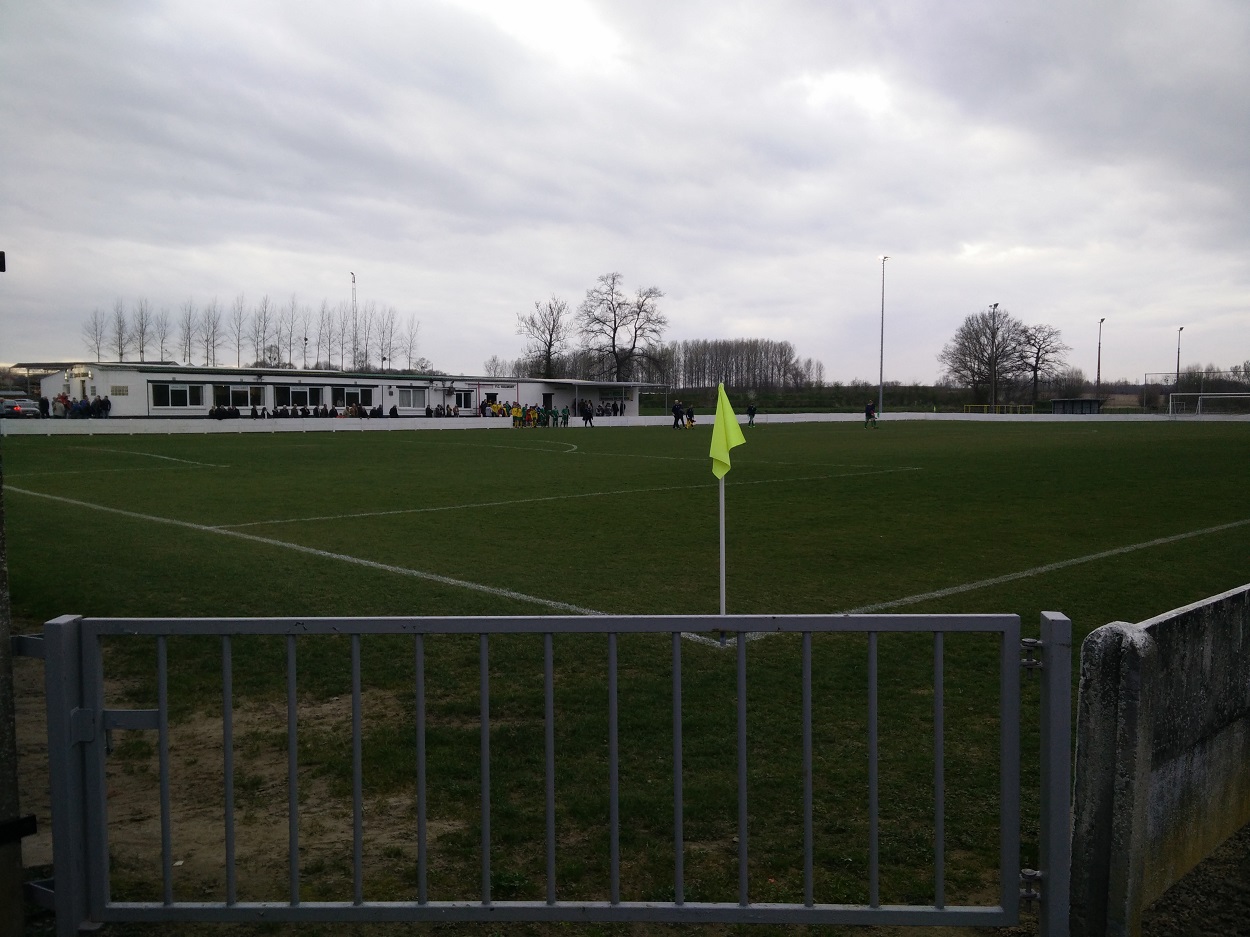 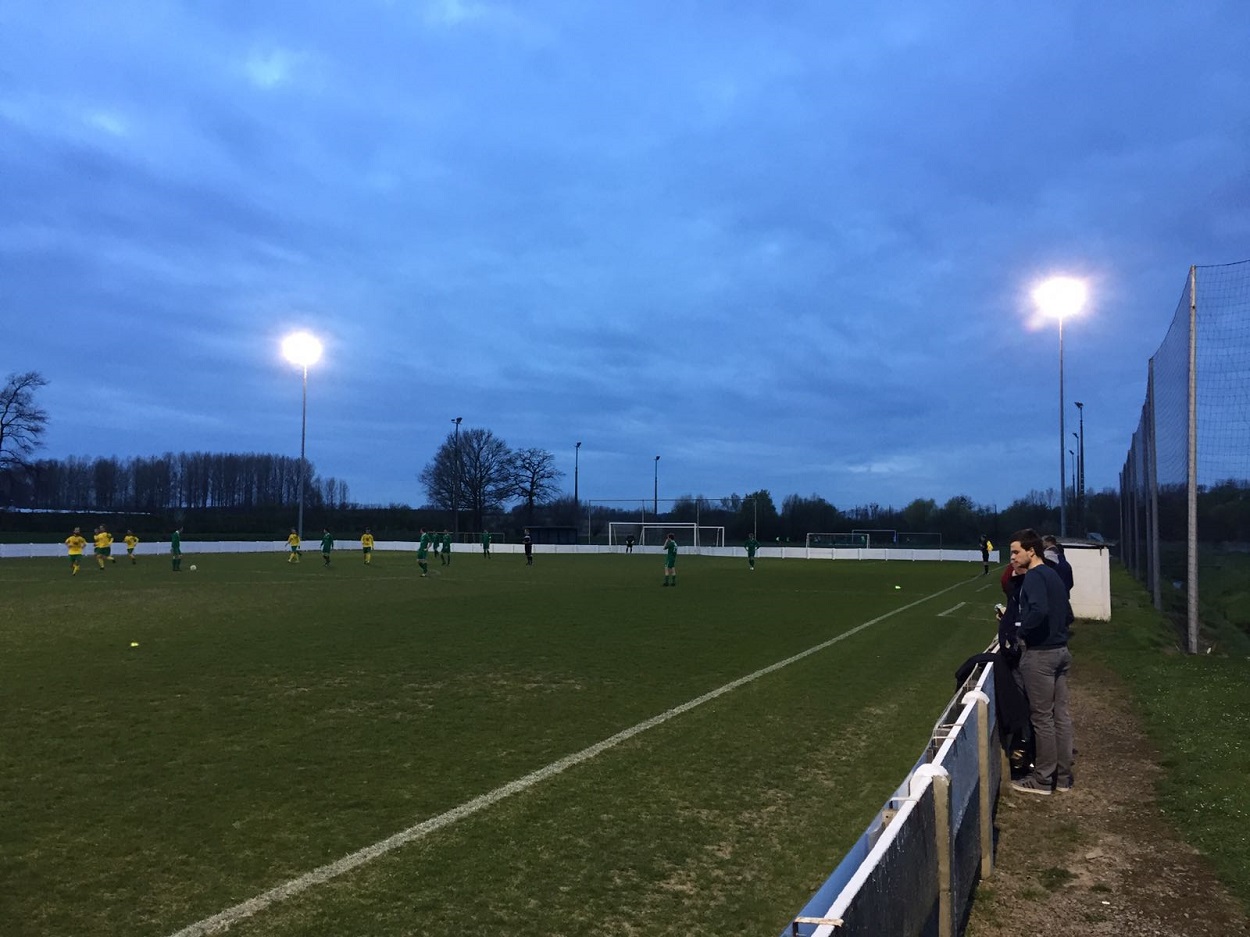 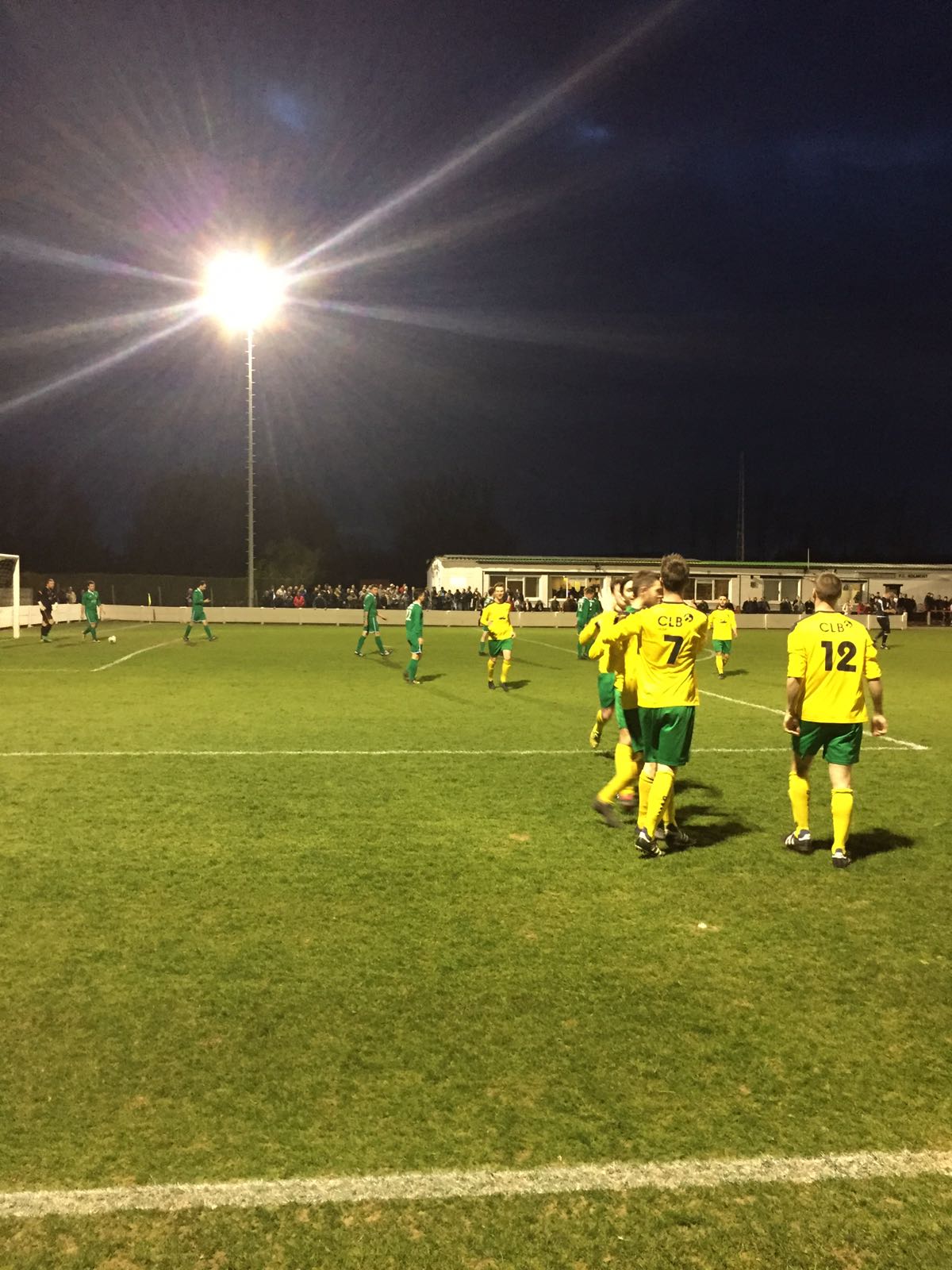 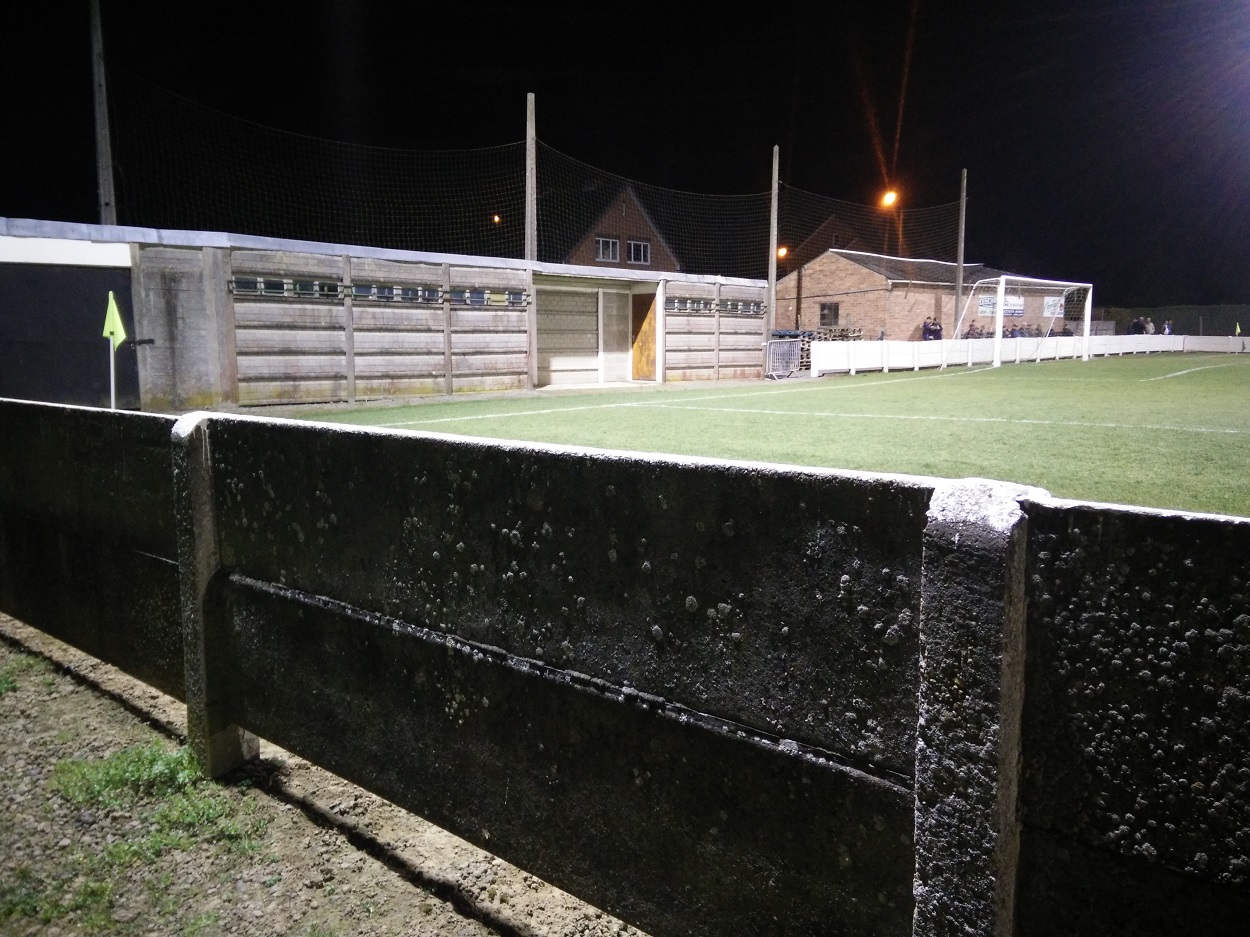