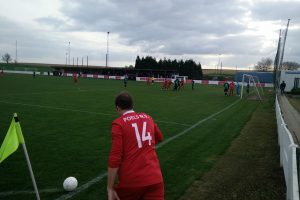 As Union FC Rutten has no floodlights, the club chose for a rather early midweek kick-off (6.30pm) for their postponed game against Victoria VV 's Herenelderen. The home team can better start winning as they are in the battle against relegation. The visitors have not so much to play for as they are in a play-off spot and as KMR Biesen are already champions.

The visitors opened the score after just 10 minutes and after 30 minutes Ruttens' defender forgot he changed clubs last season when he scored an own goal. Straight after it even got worse as 's Herenelderen made it 0-3.

After the break Rutten scored another own goal but they also managed to score 2 penalty goals, making it 2-4. It never looked as if the home team was coming back and the visitors also took away their hopes by netting 2 more; 2-6. 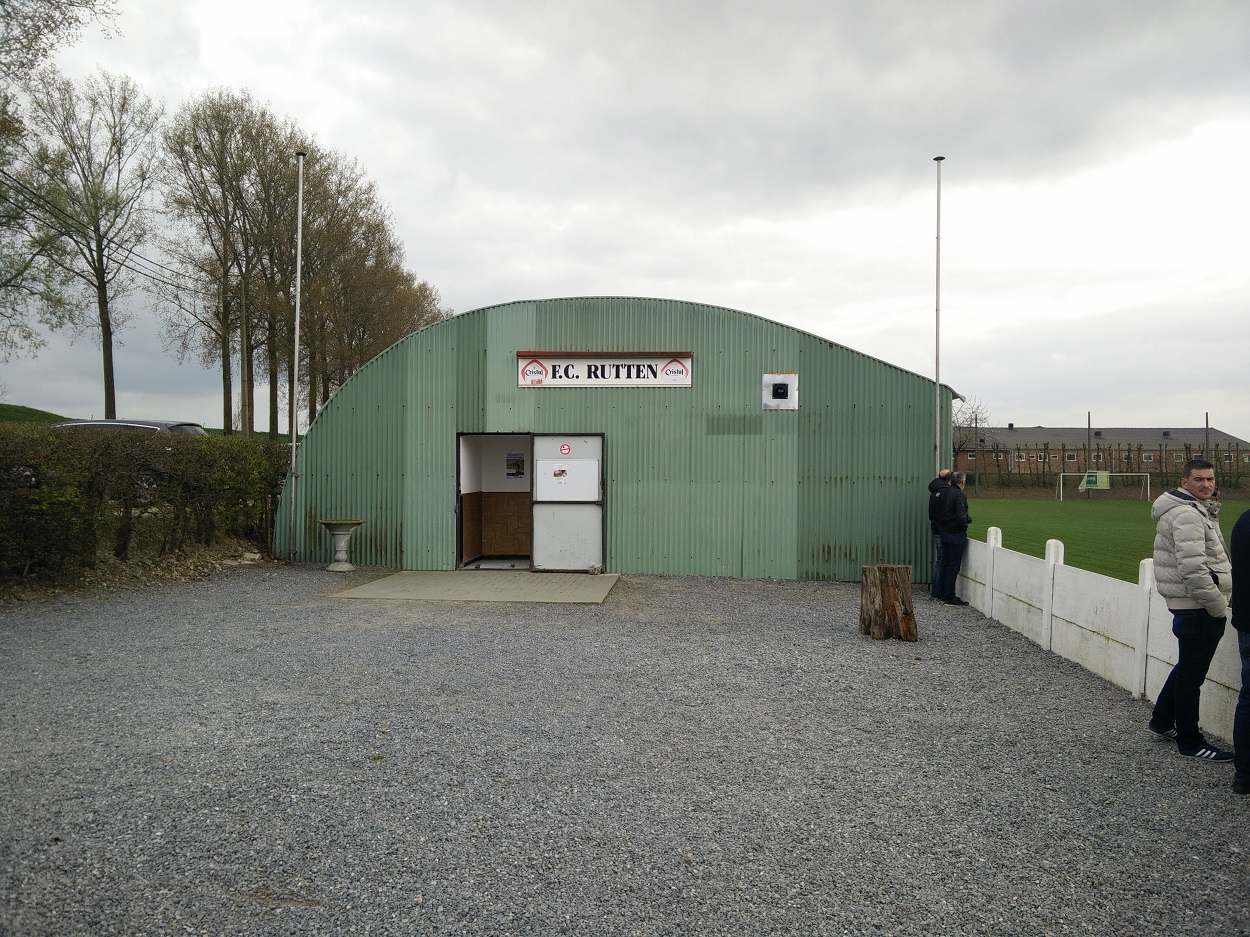 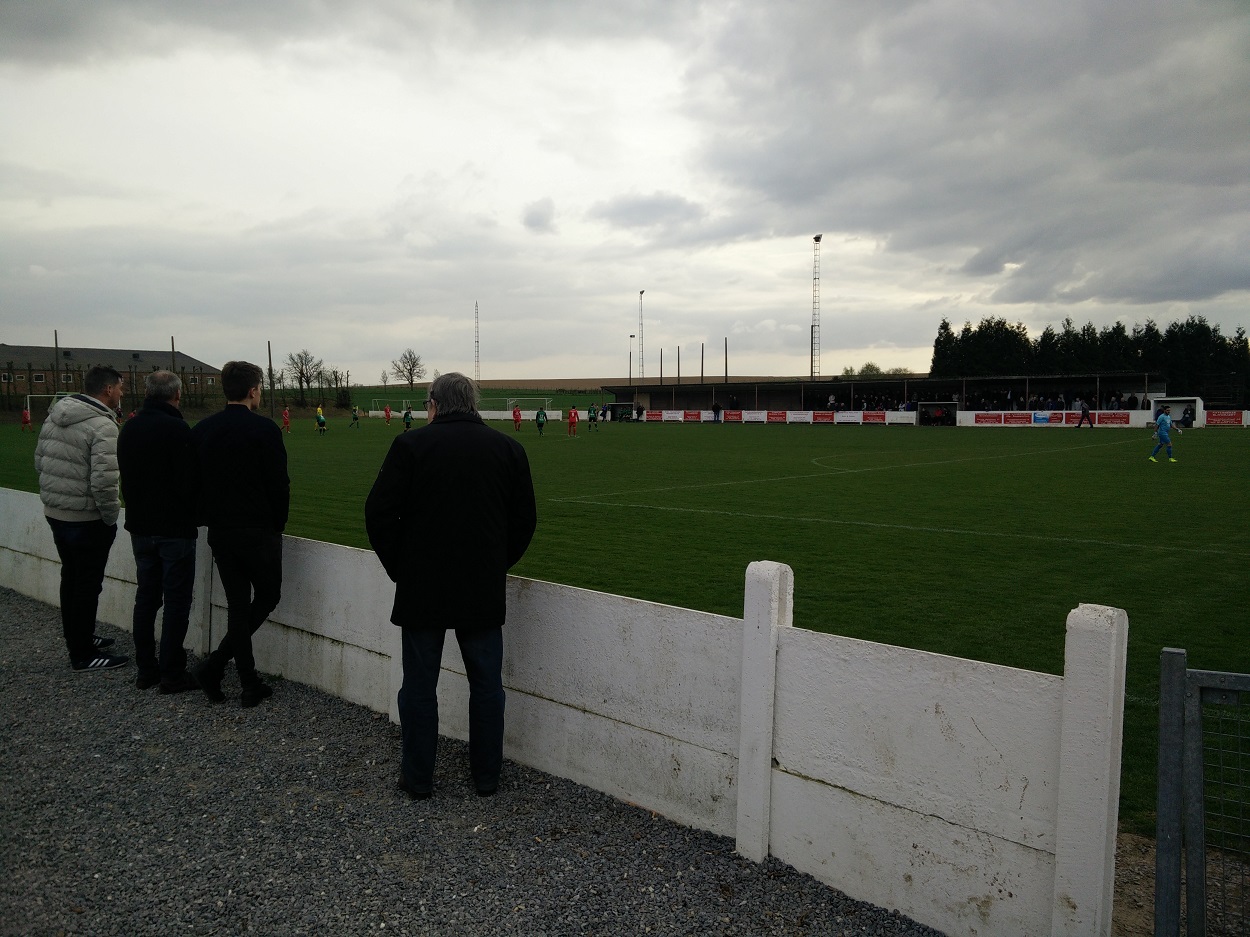 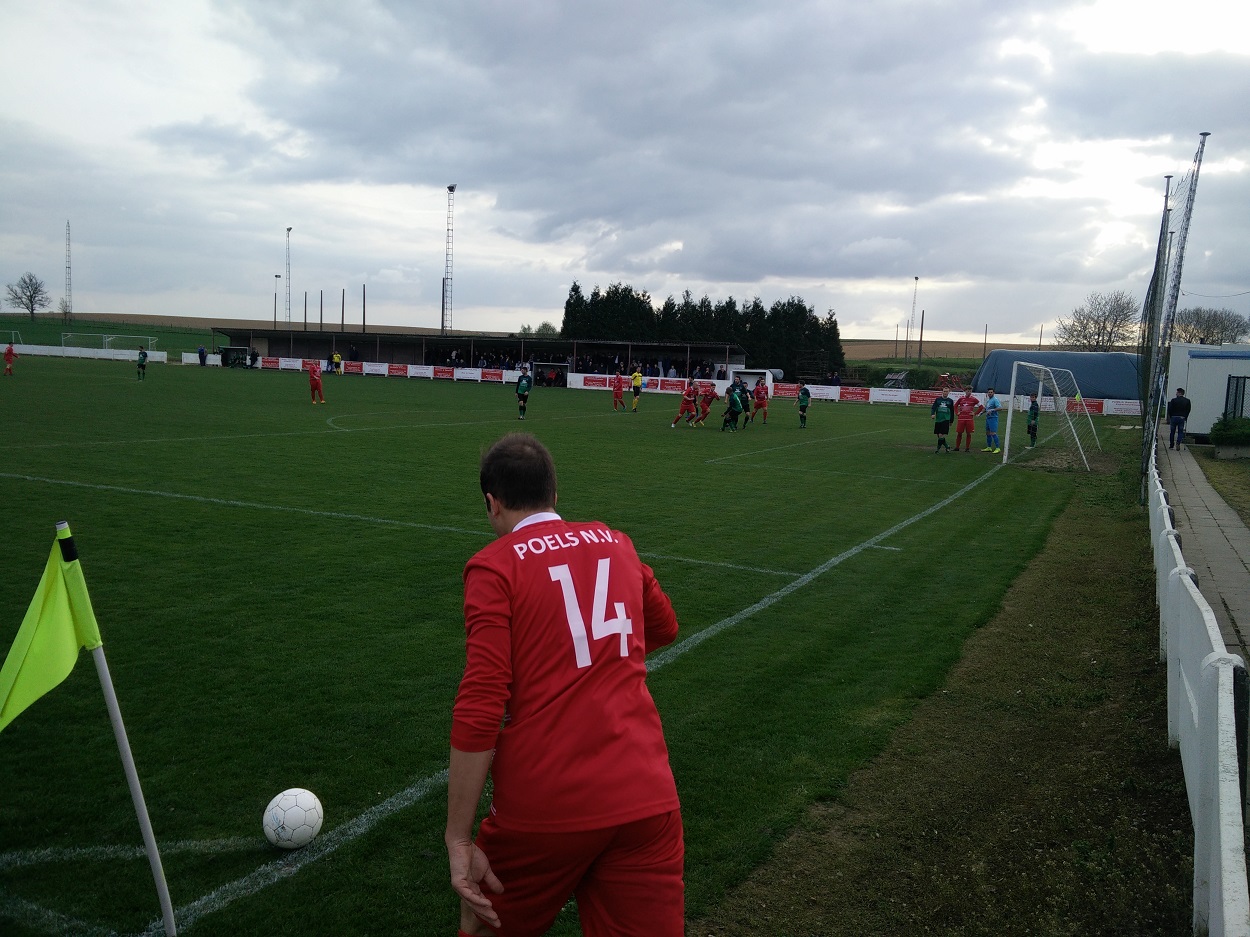 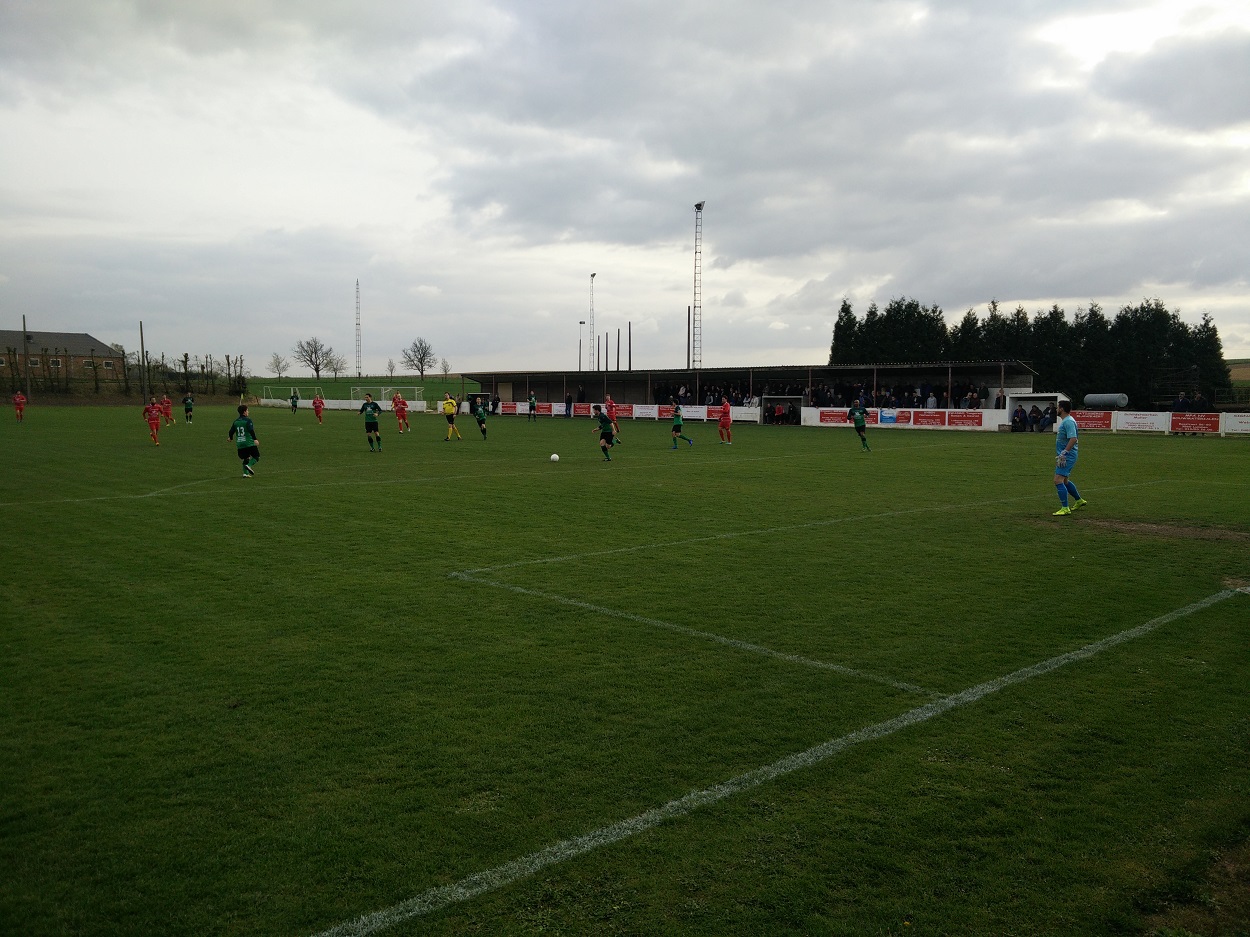 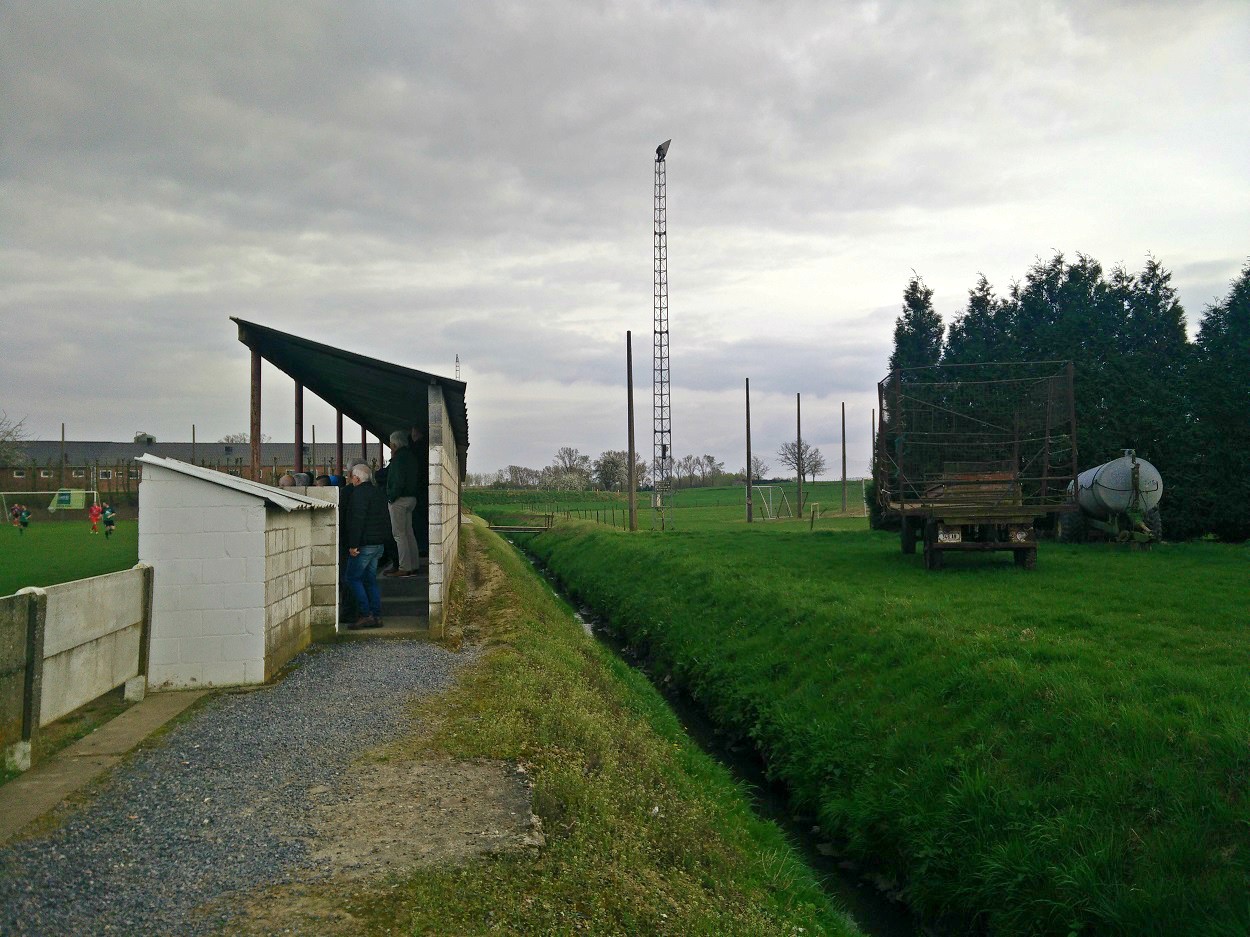 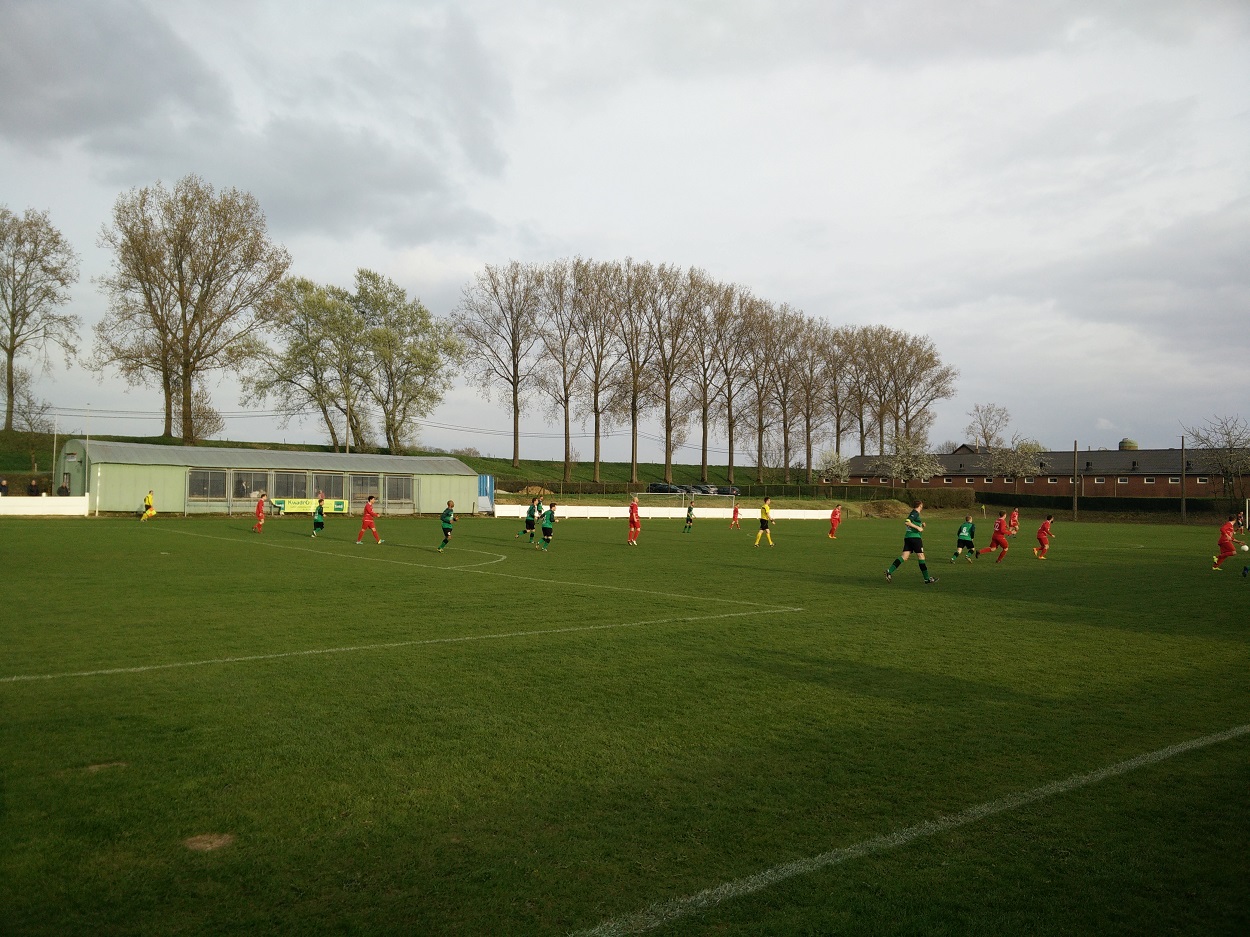 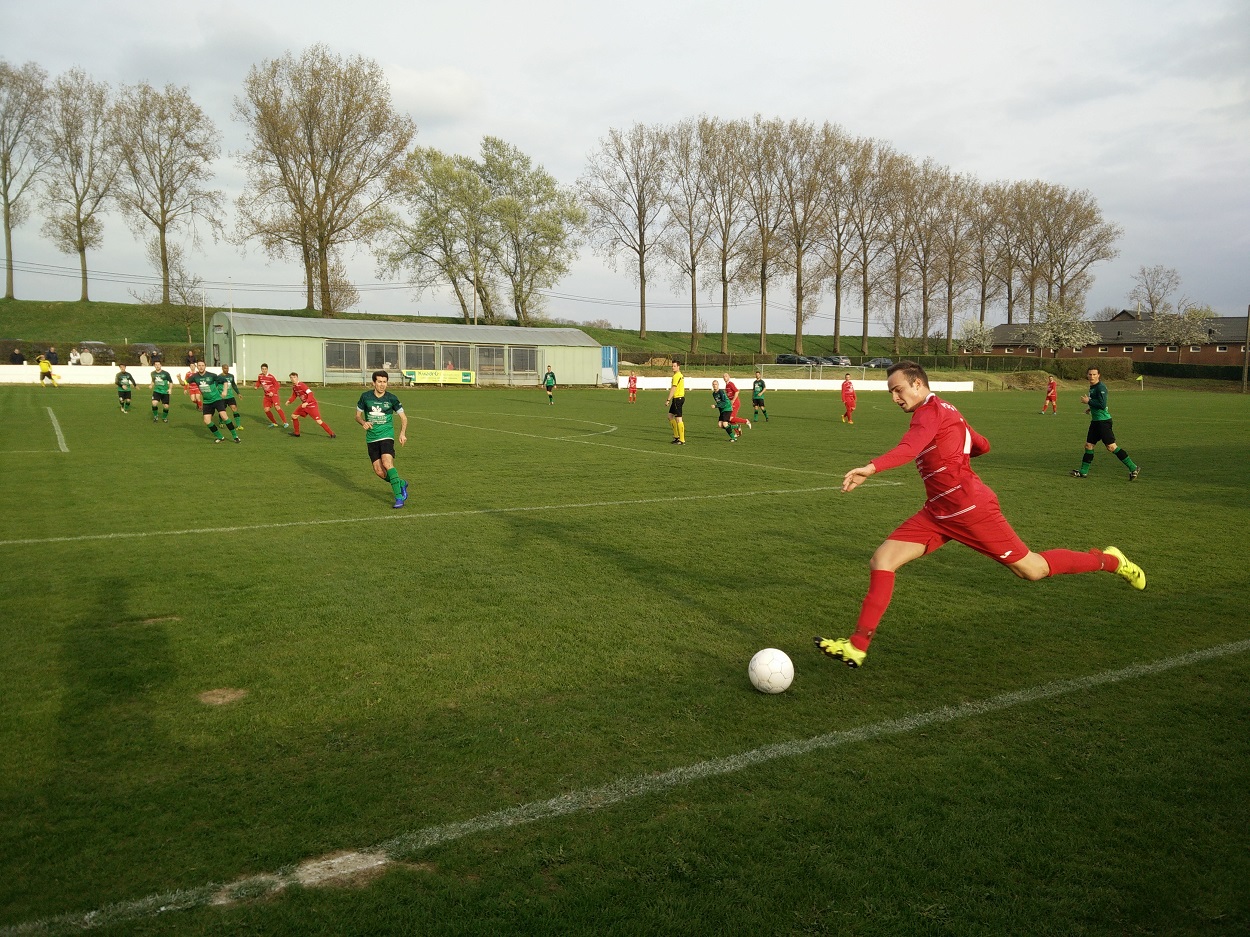 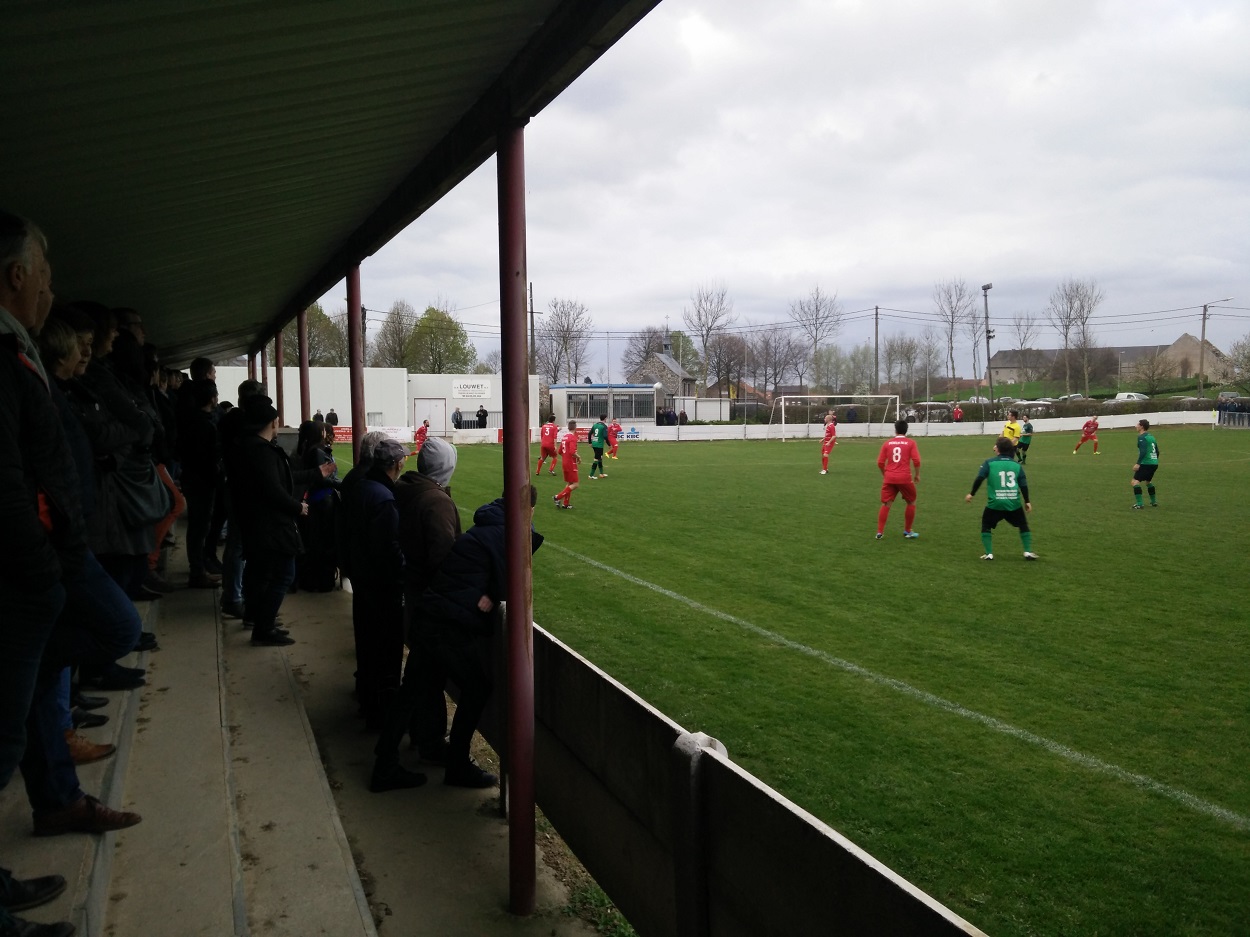 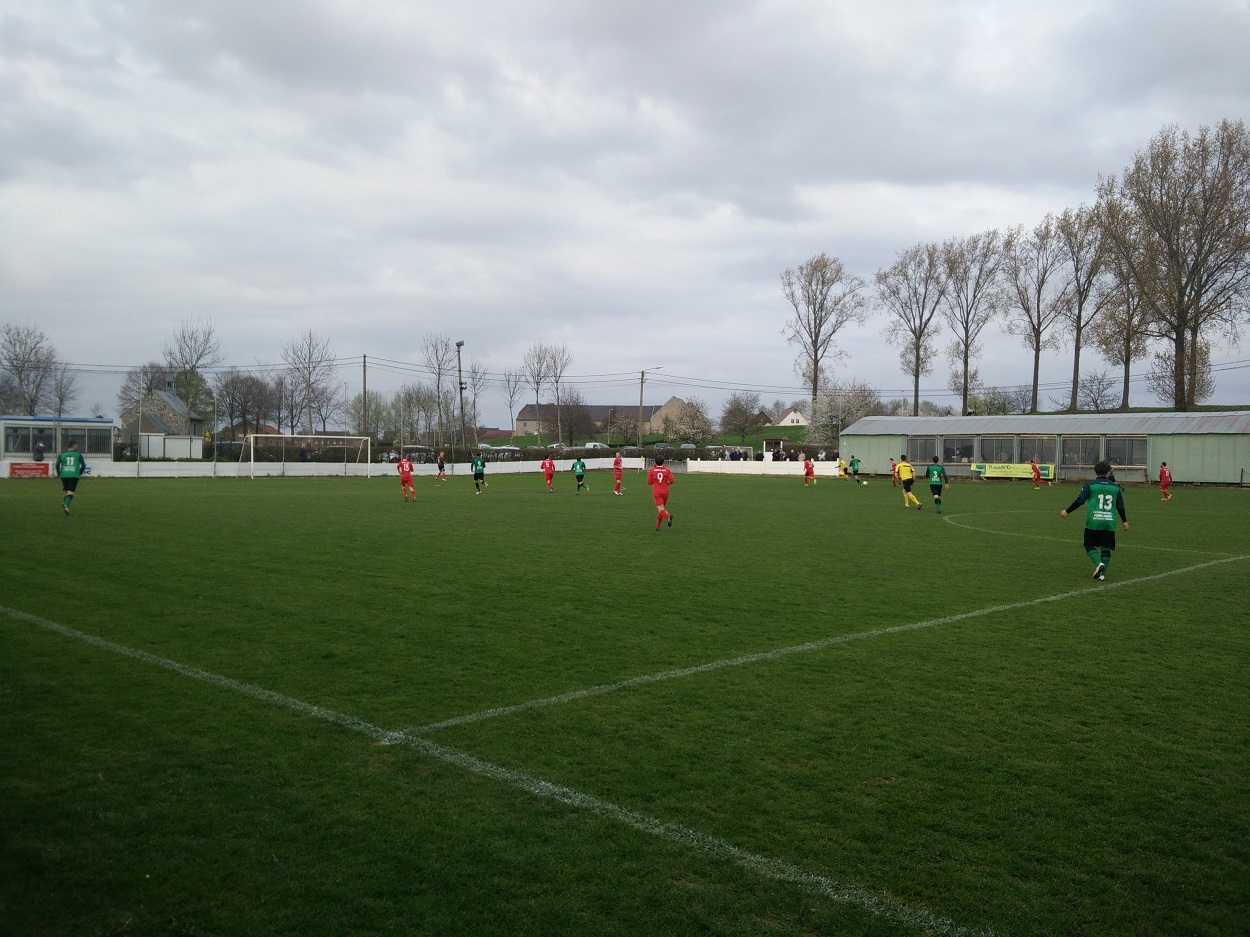