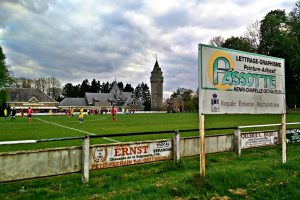 Somewhere in Februari the game between RE Rechain and JS Vivegnis was abandoned at 2-2 with only a few more minutes to go when the referee received death threats by a of player from JS Vivegnis. The home team expected to receive a 5-0 win but the Belgian FA decided to replay the game.

With just 1 minute played the home team already took the lead. When the visitors managed to equalize after 20 minutes, Jacquemotte immediately made it 2-1. Rechain had to play the entire 2nd half with 10 man after receiving a very severe red card.

After the break both sides kept on scoring as the home team made it 3-1 and 3-2 after an own goal. In the dying minutes of the game the visitors goalkeeper went up for a corner, which lead to a counter and the final result set at 4-2.

Good game by both sides but absolutely loved the great ground, which is really worth the trip to Verviers. 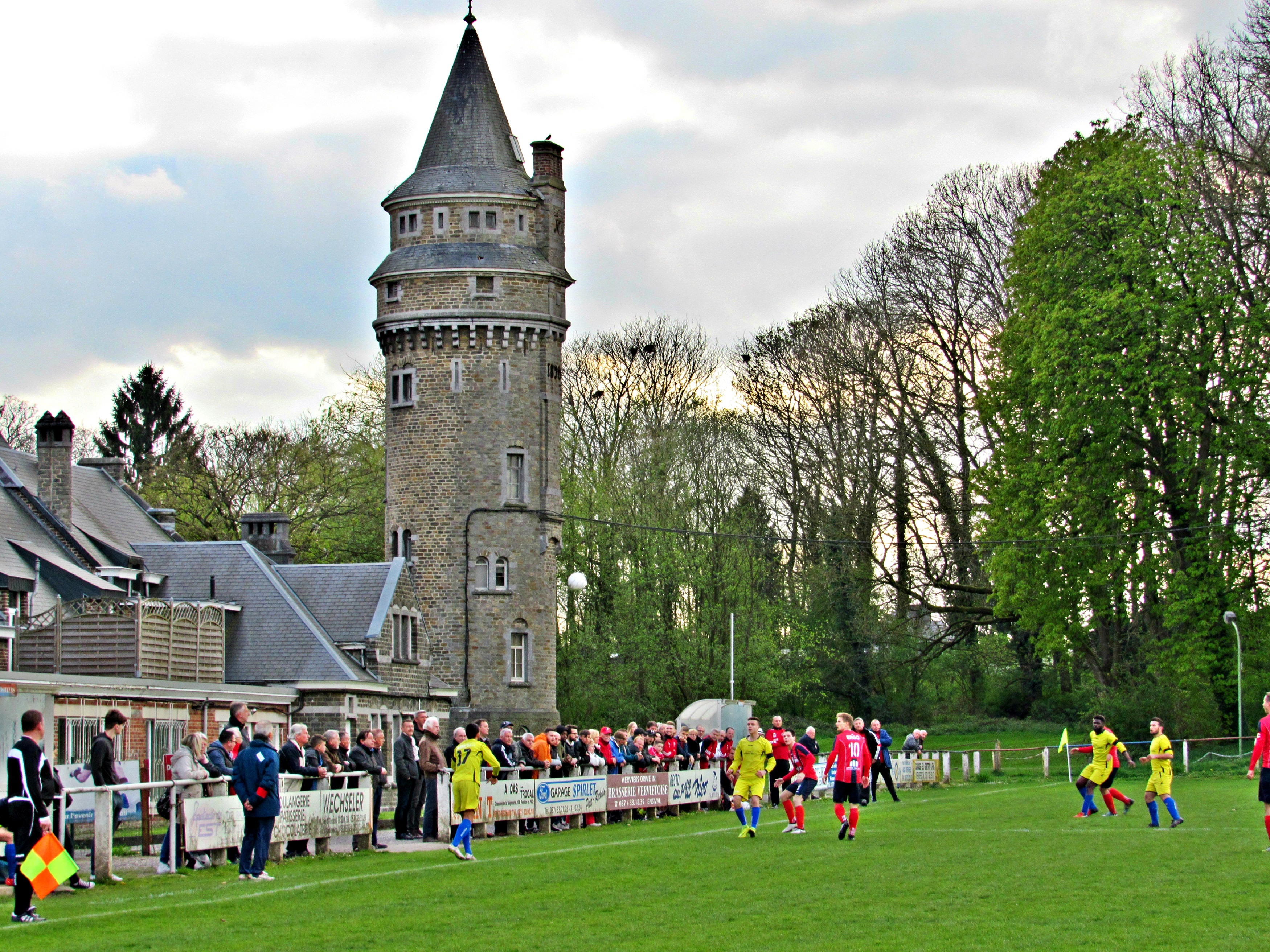 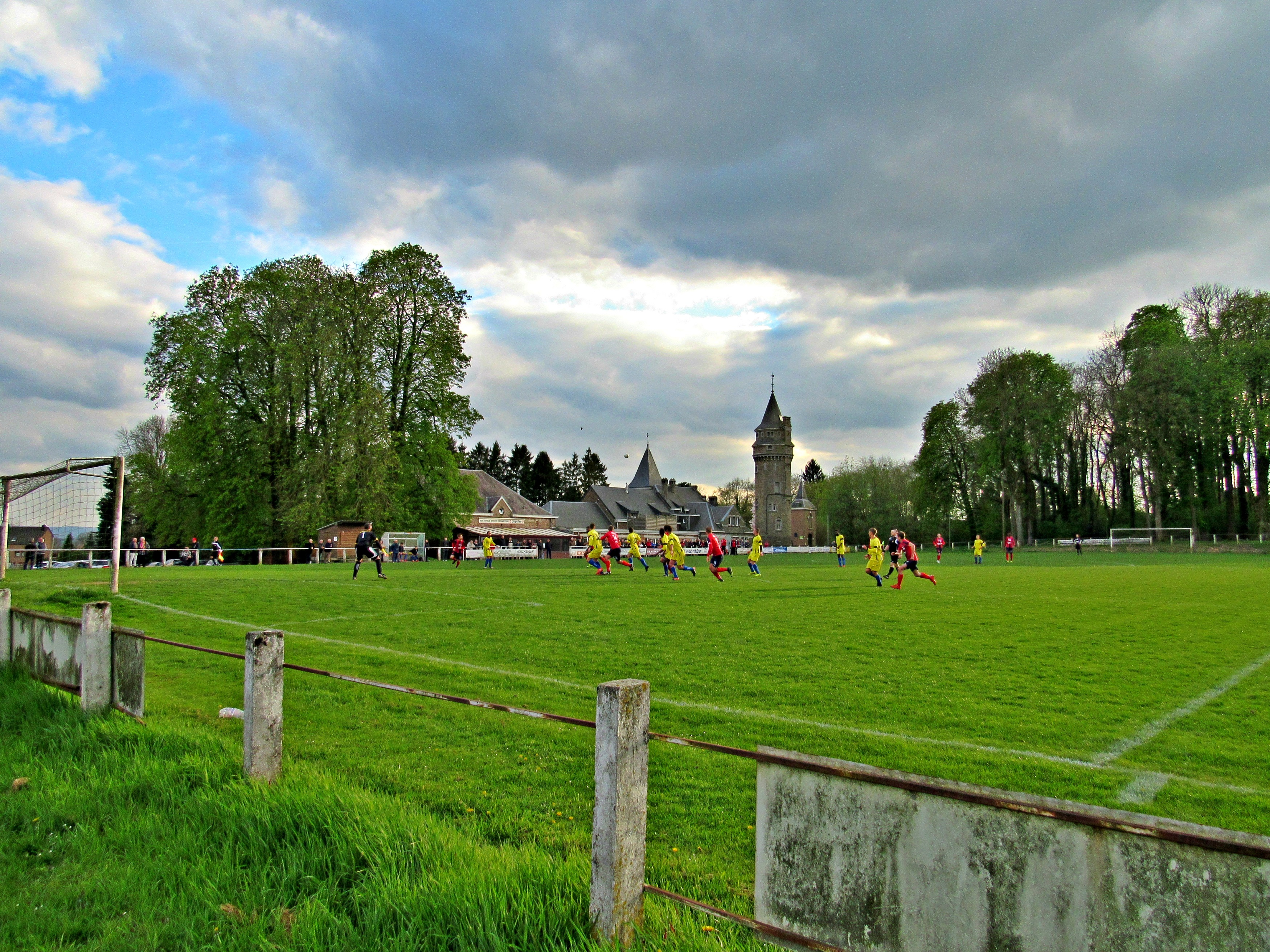 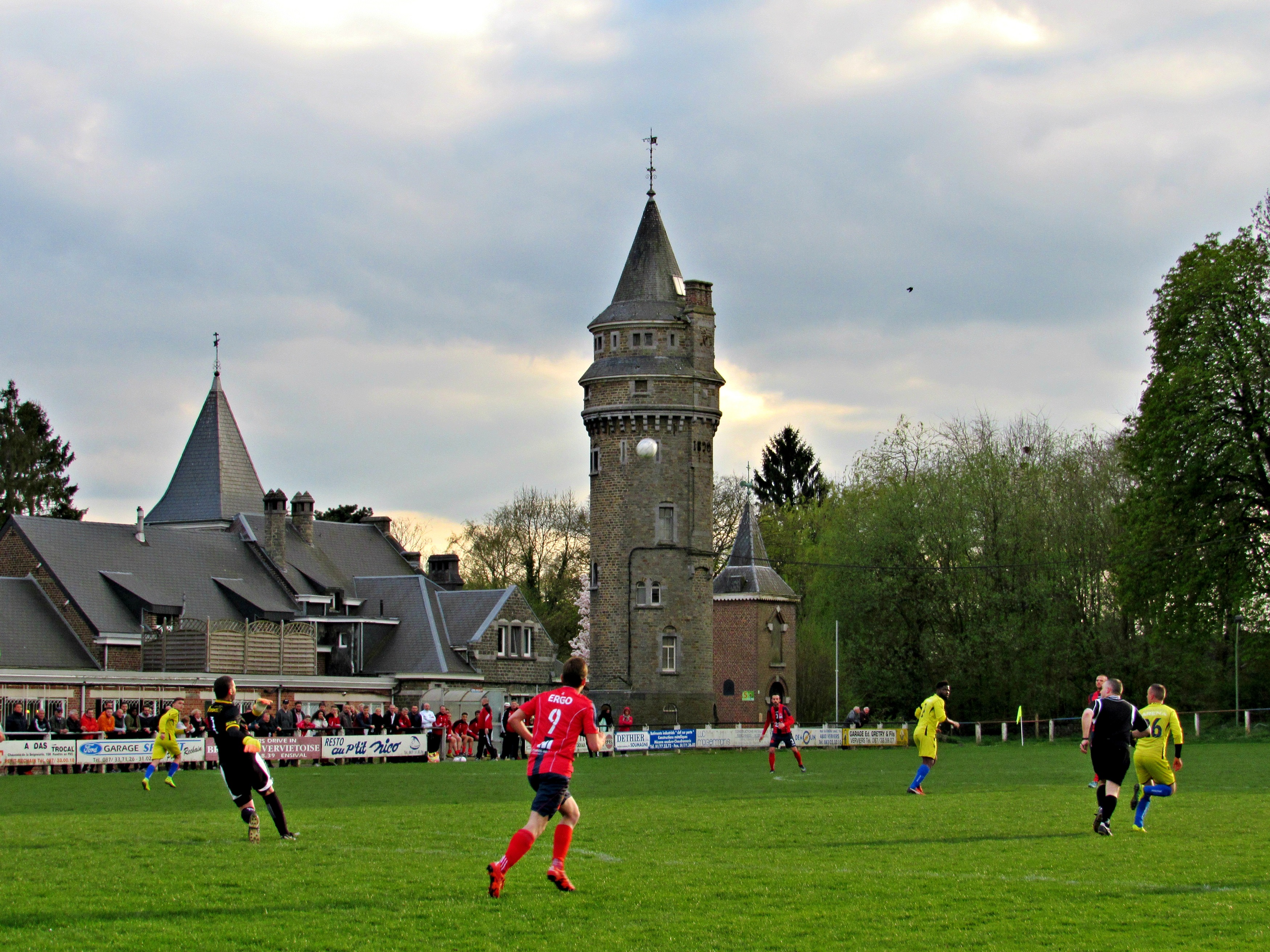 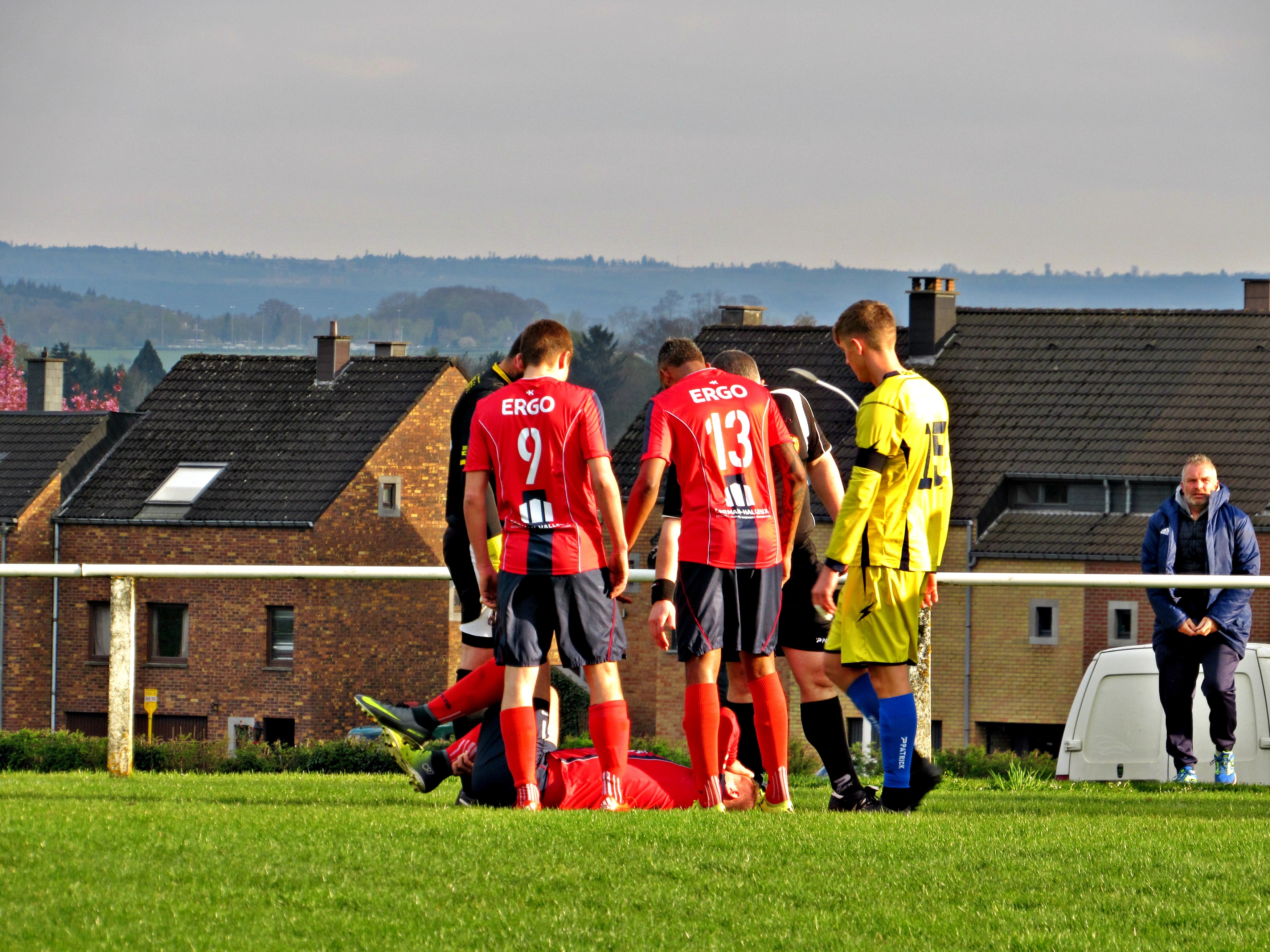 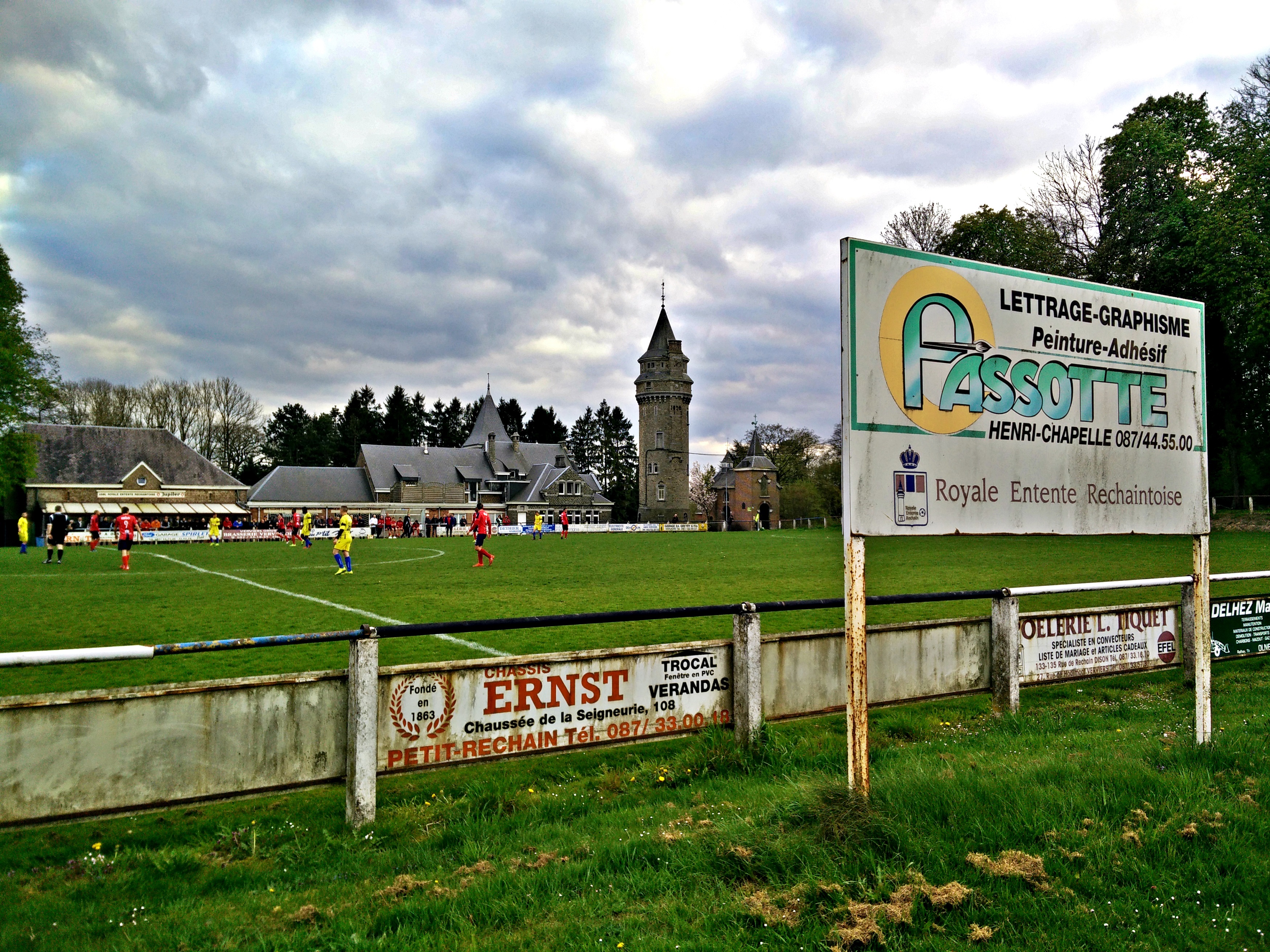 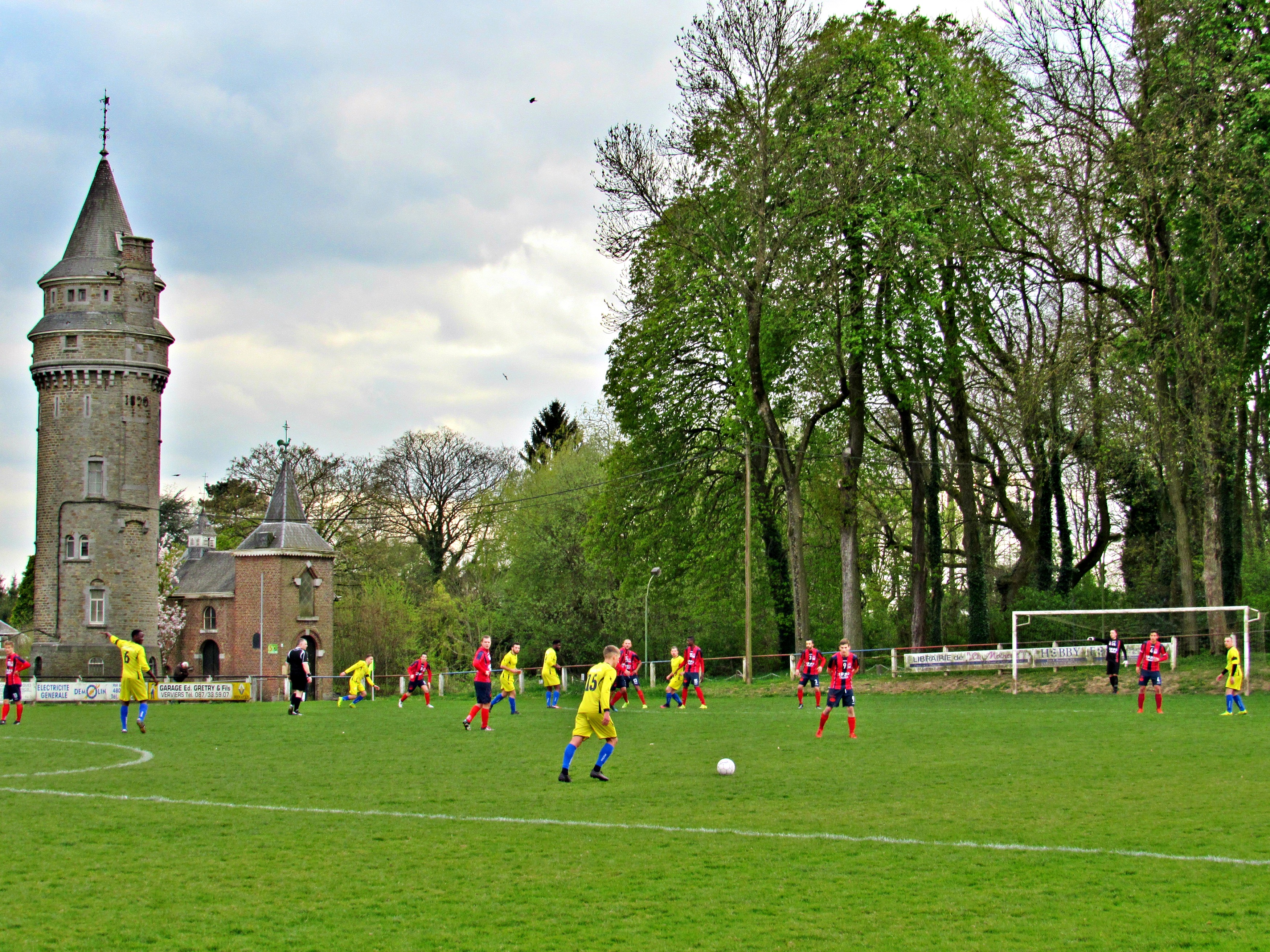 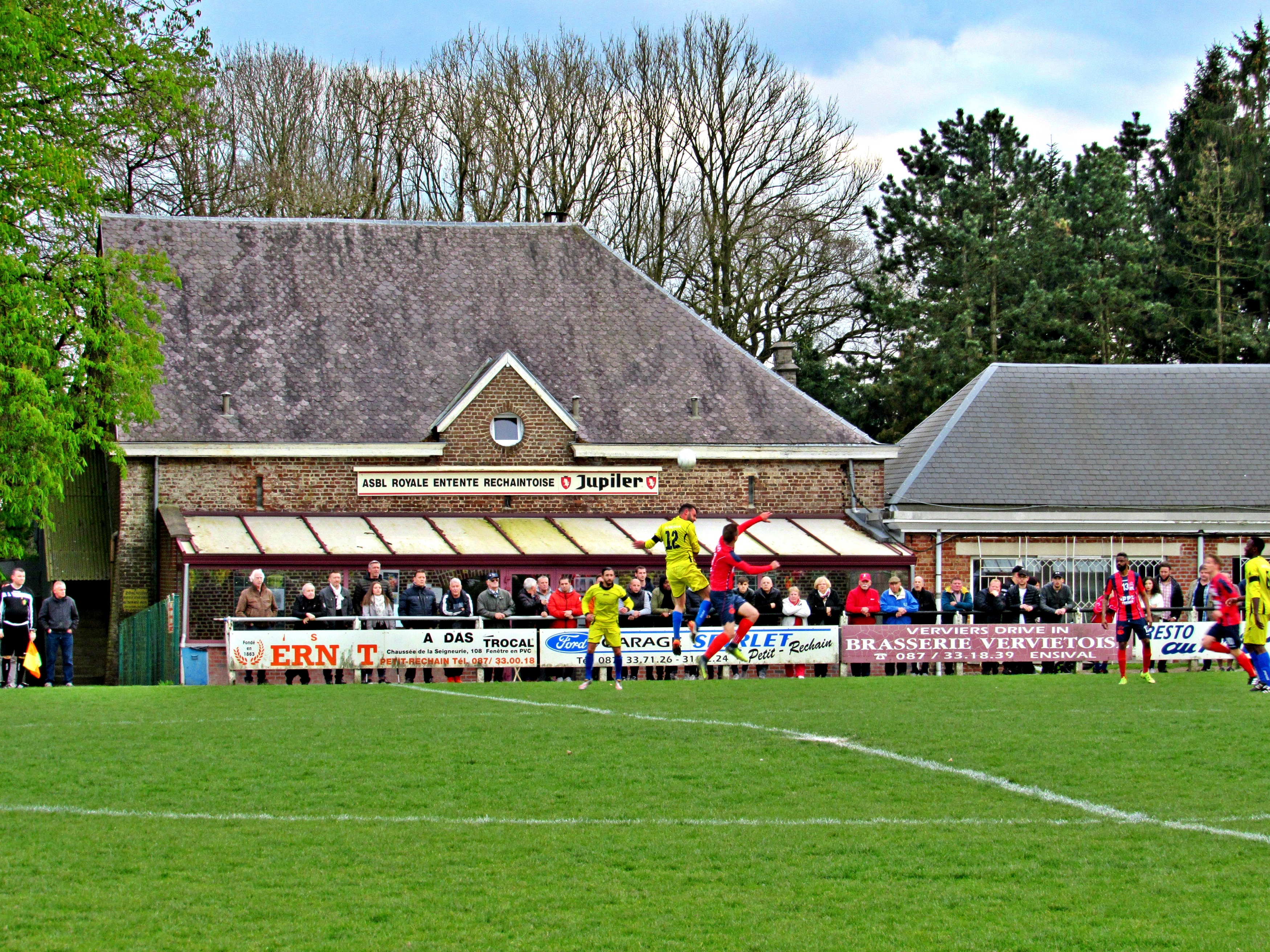 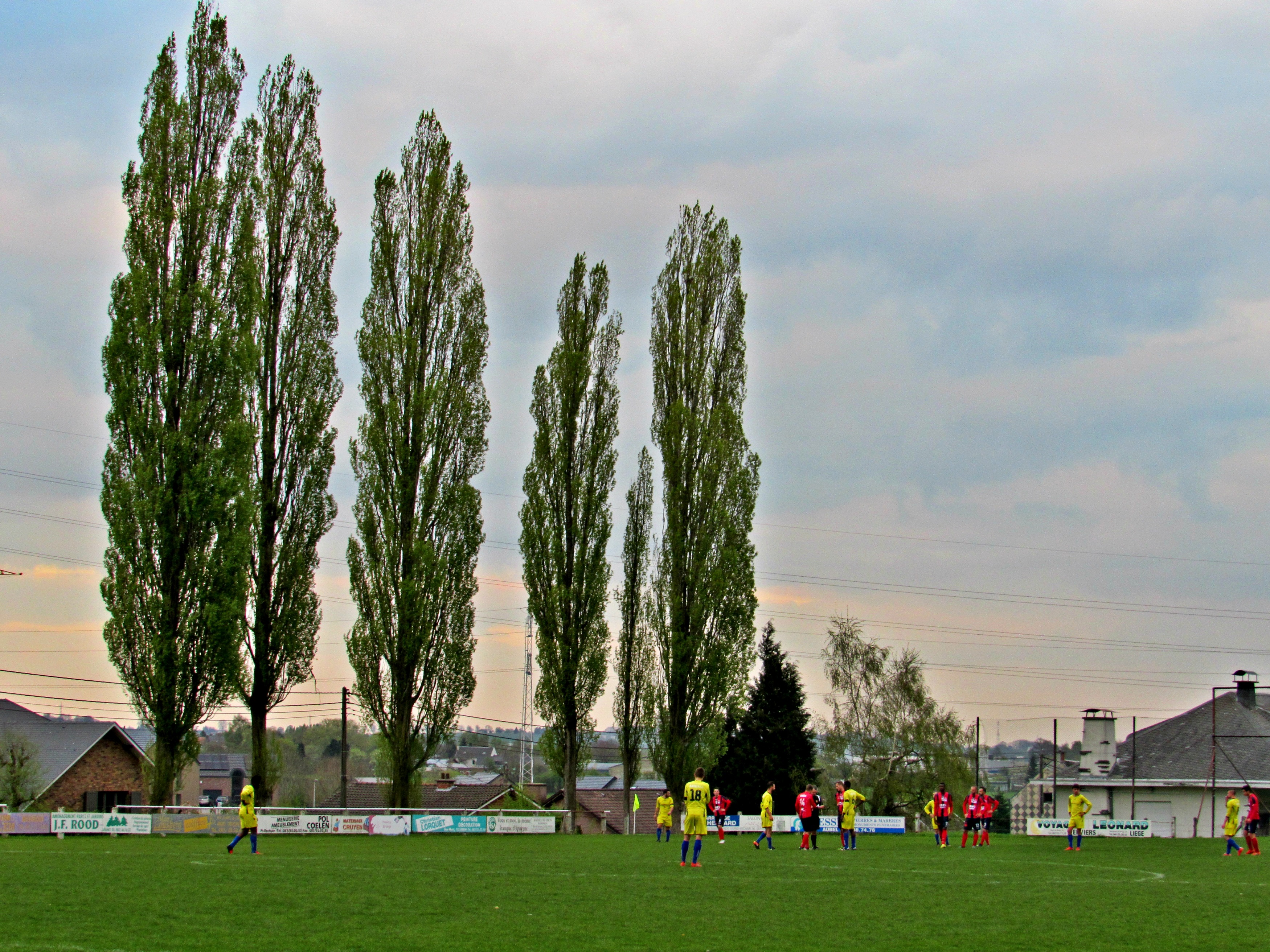 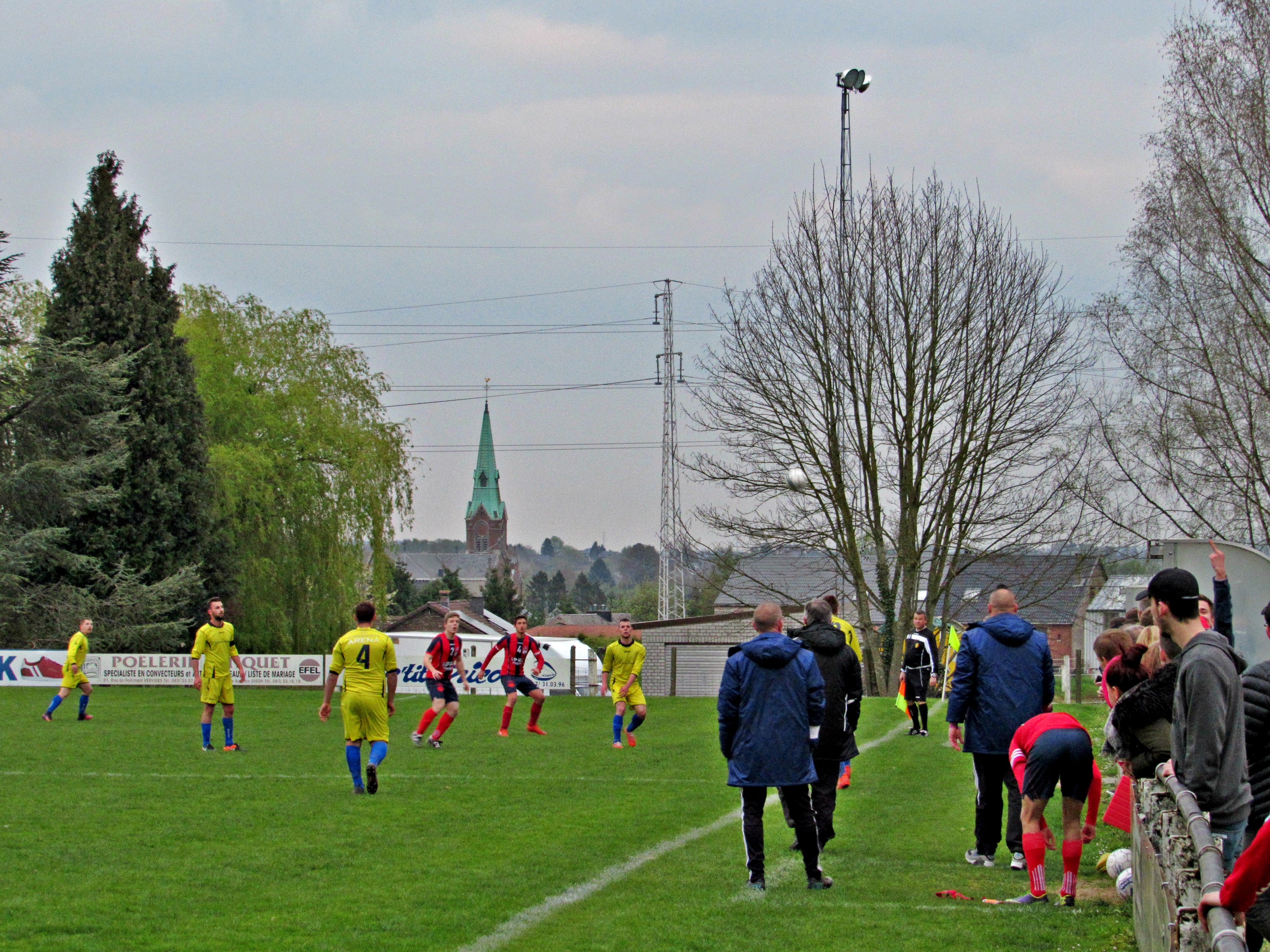 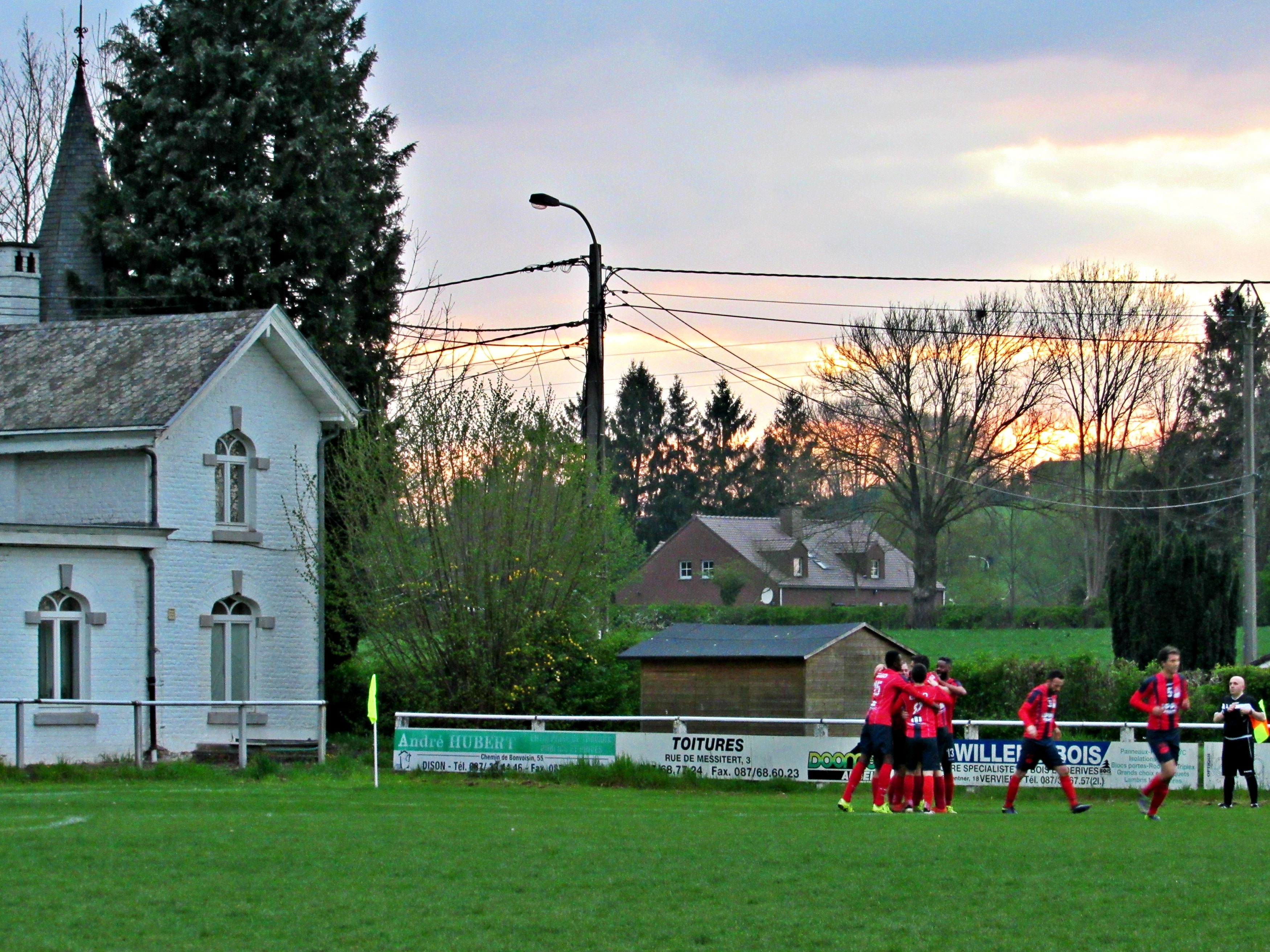