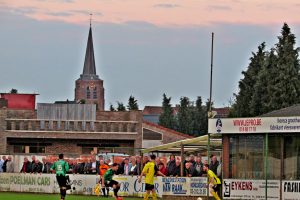 The first leg of this game was played last week and ended at 3-1 for FC Oppuurs. Today both teams played the return and I expected a very good game, as KFC Lille were the title favourites at the start of this season.

The visitors began a bit better and they had most of the possession. On the other side KFC Lille seemed sharper and more dangerous, which resulted in a goal after just 30 minutes. Both teams got a few more chances with Lille taking the upper hand but it was still 1-0 at the break.

After the break the home team continued controlling the game and they managed to score twice in 2 minutes, making it 3-0. The visitors from Oppuurs weren't perplexed and 5 minutes later they made it 3-1. The remaining 25 minutes KFC Lille got a few more good chances but were all missed, which meant there would be 30 extra minutes.

In the extra-time they both got a few more good chances but as if it had to be, no one was going to score another goal, even if they had another 120 minutes. In the end the home team went through to the next round after FC Oppuurs missed 1 penalty (hit the bar) and KFC Lille didn't miss a single one; 5-3.

All in all a good evening at a great ground with a beautiful game. 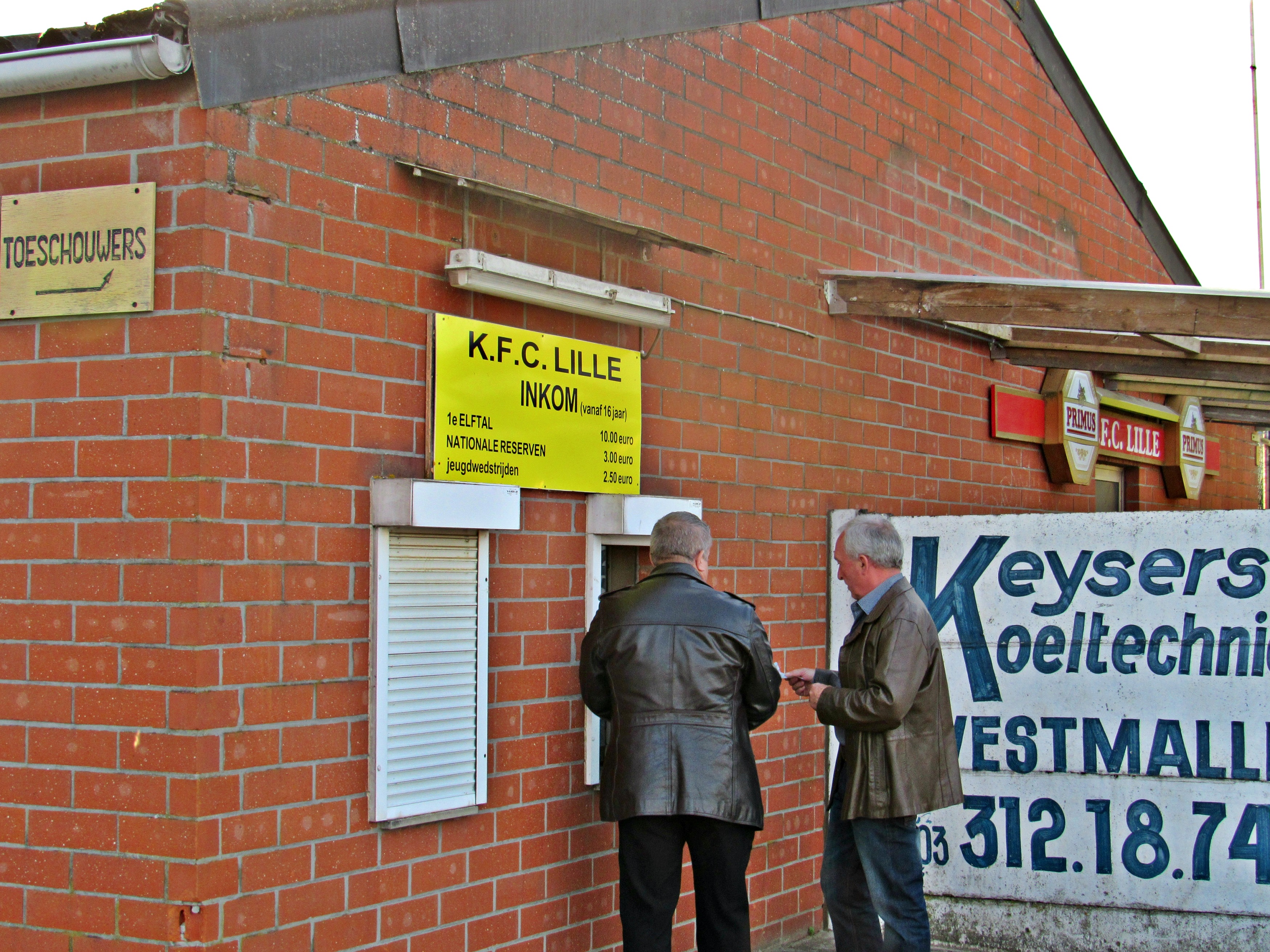 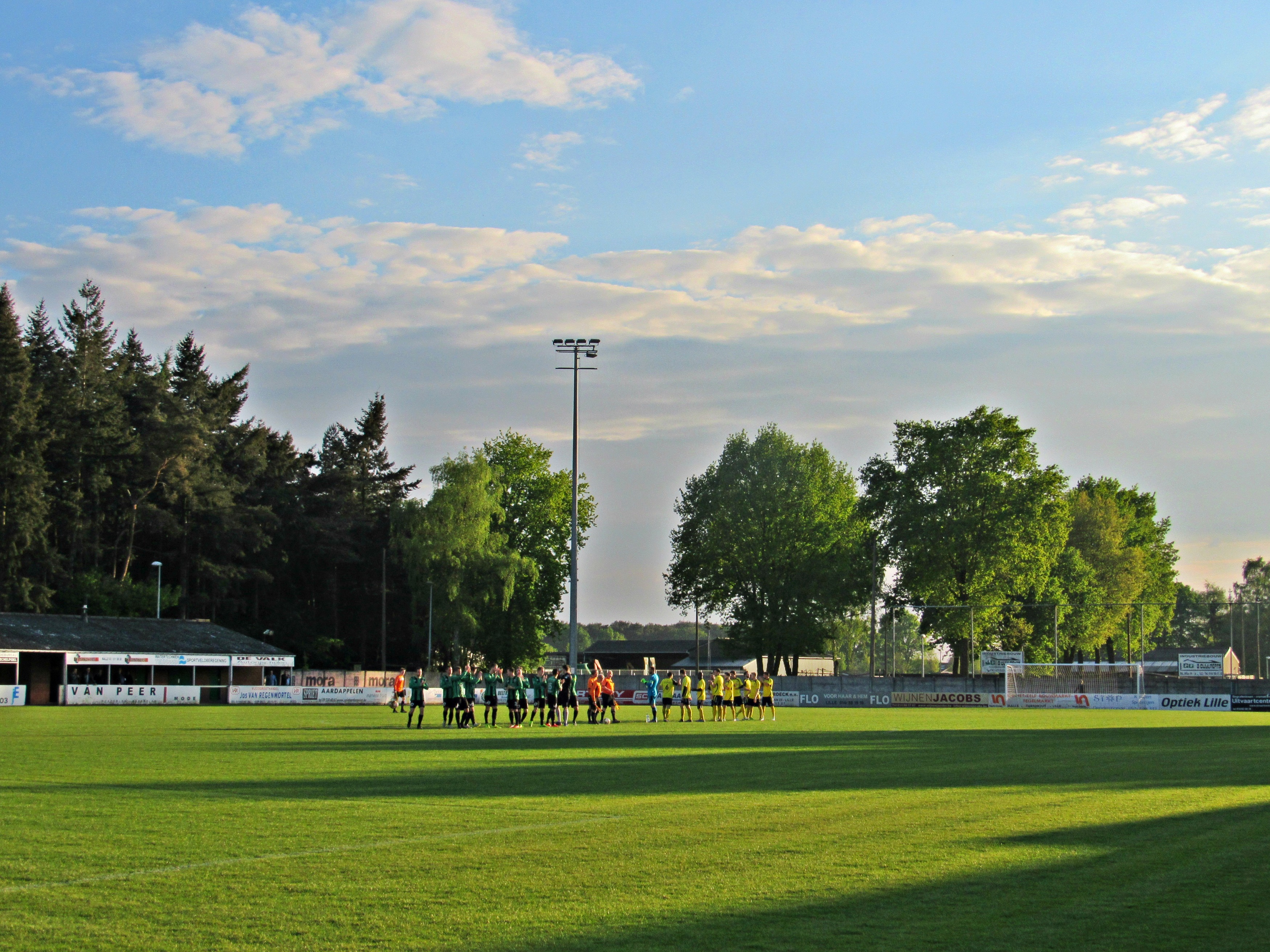 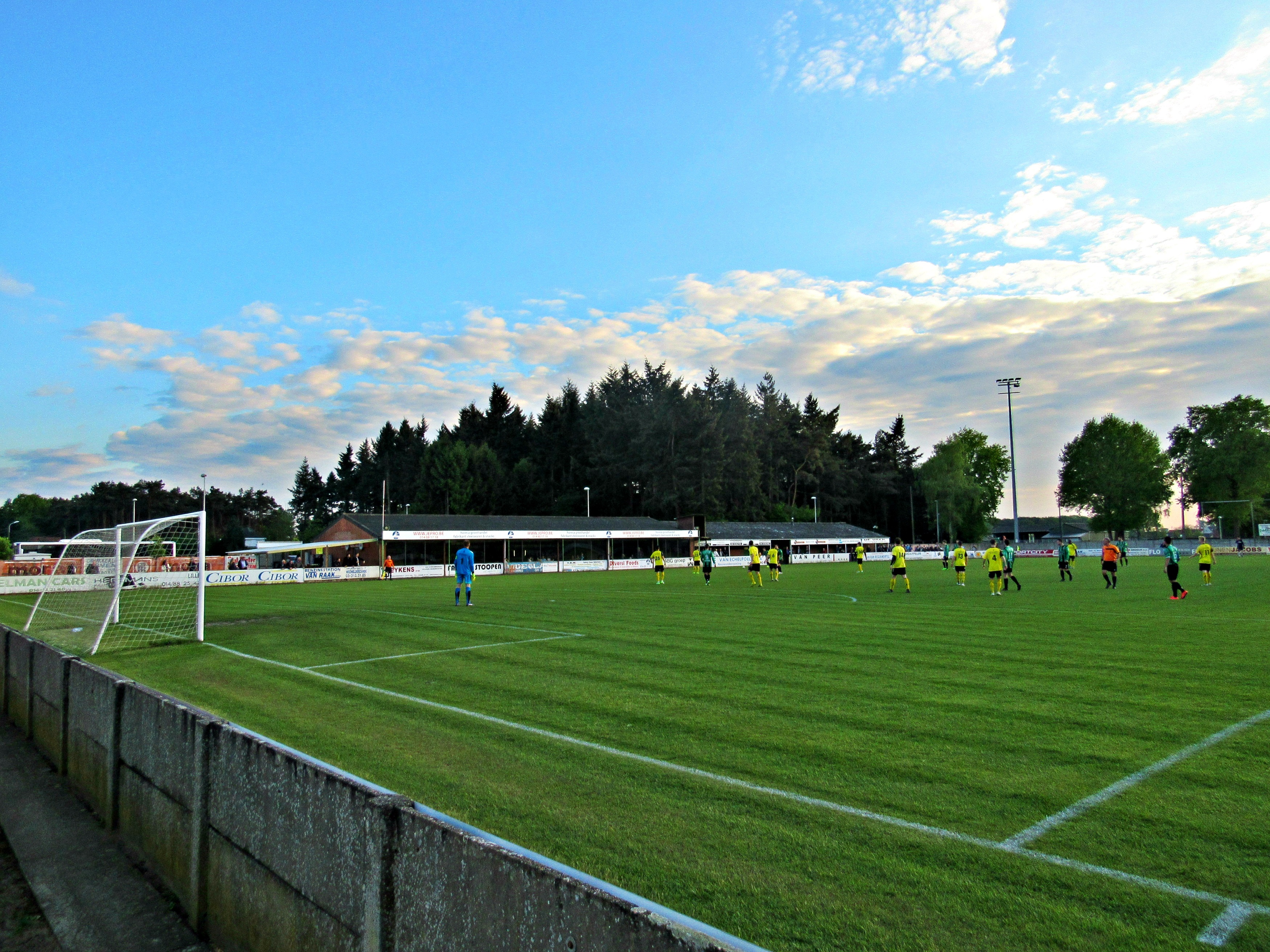 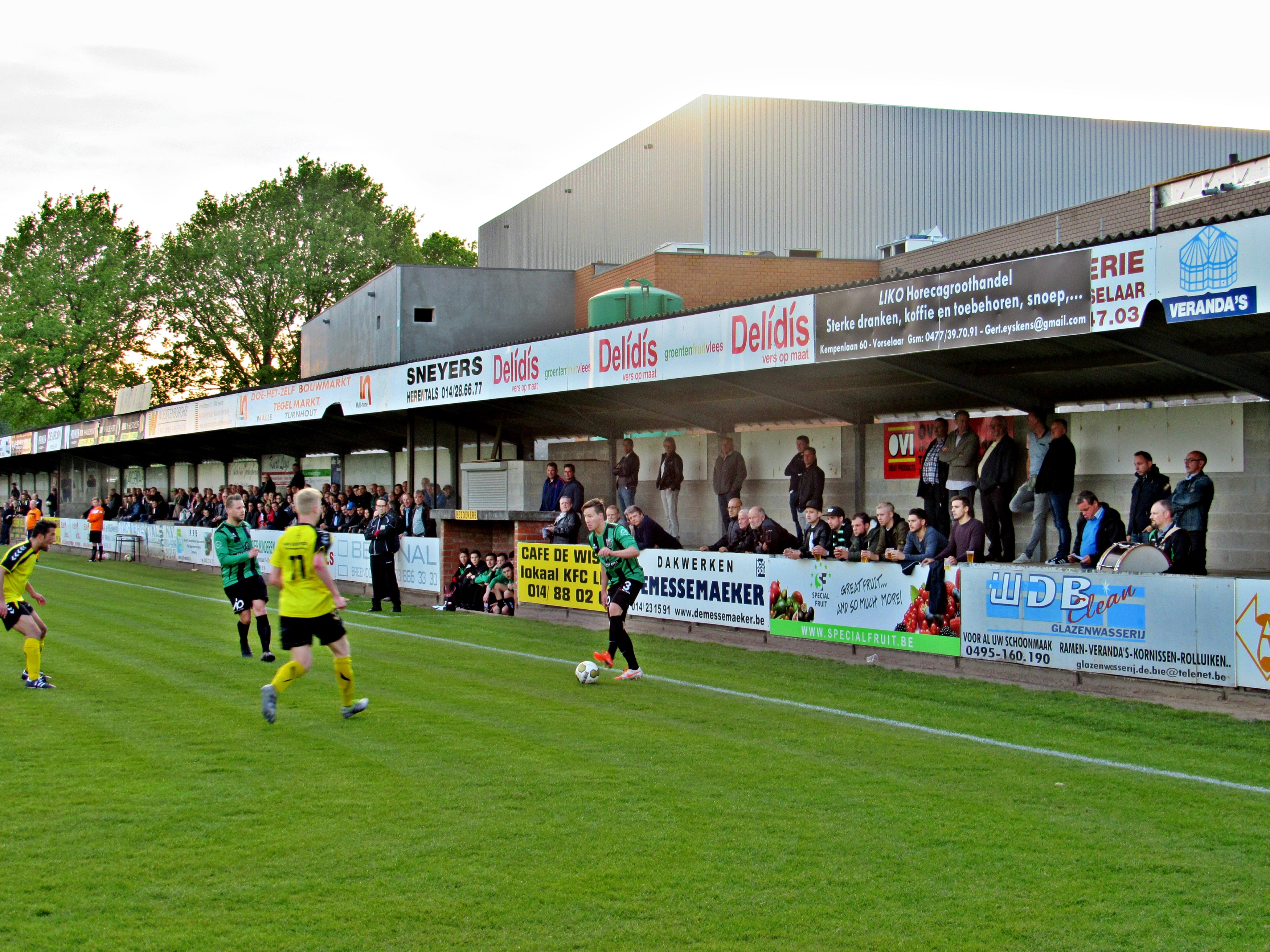 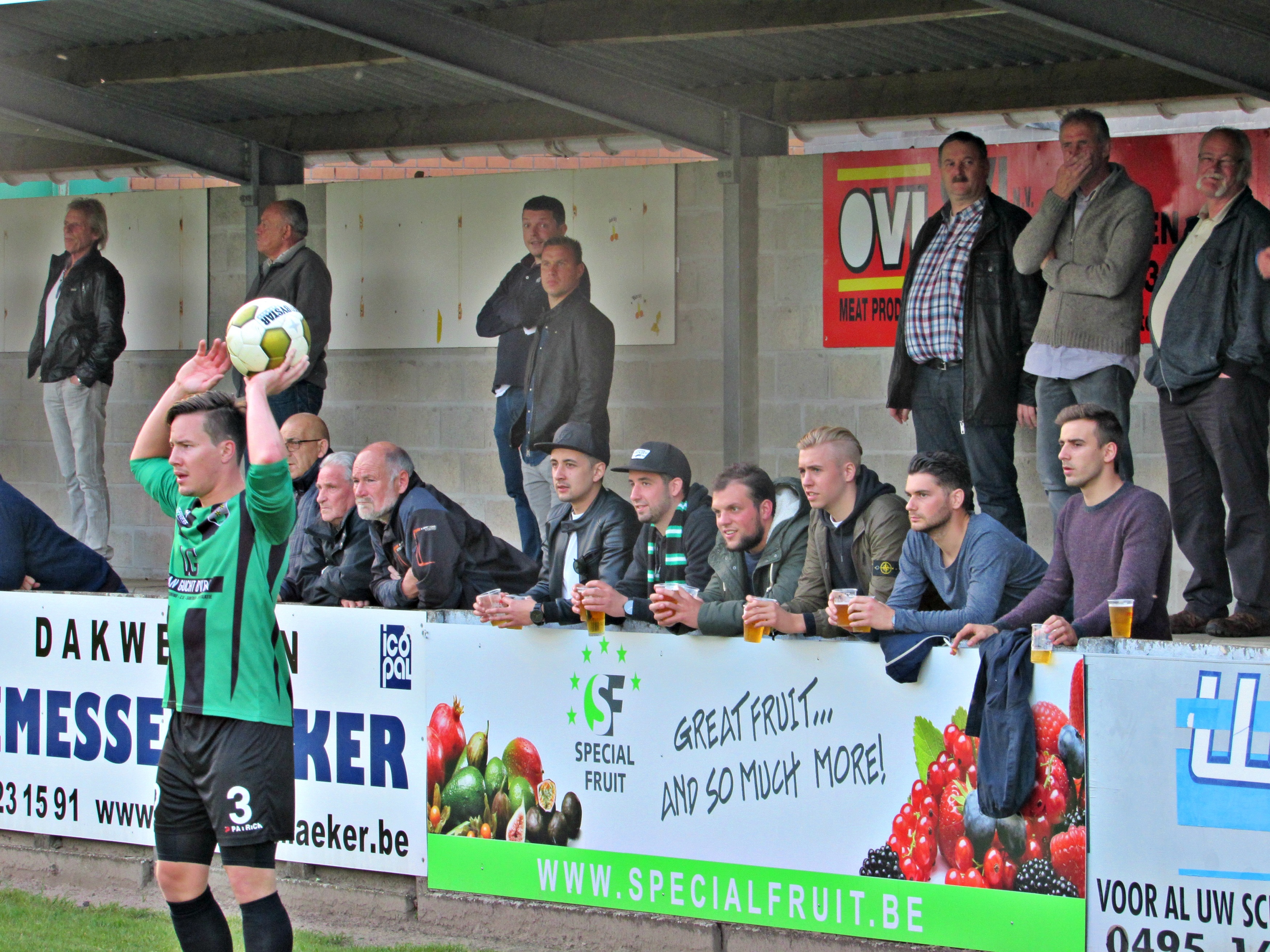 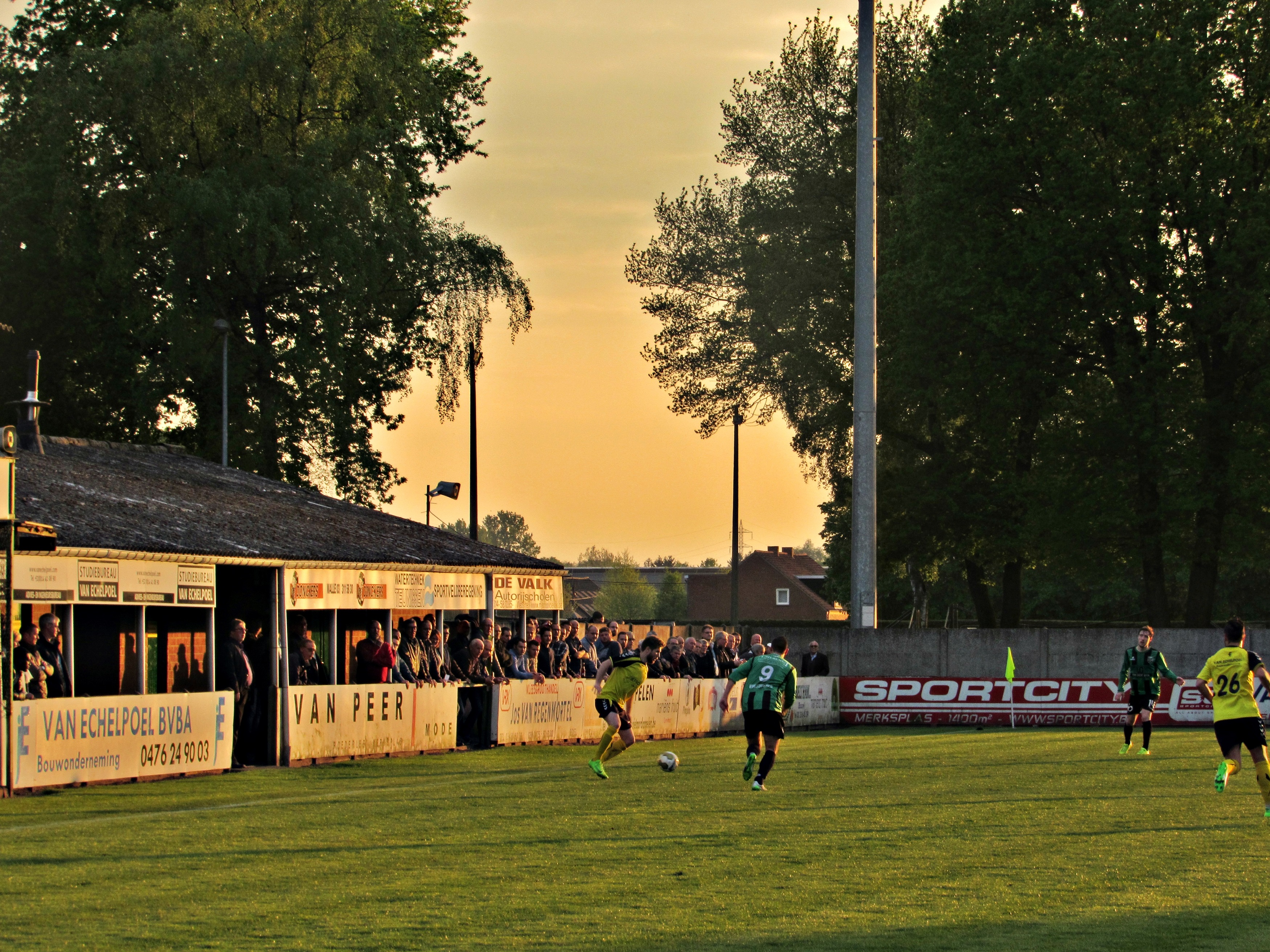 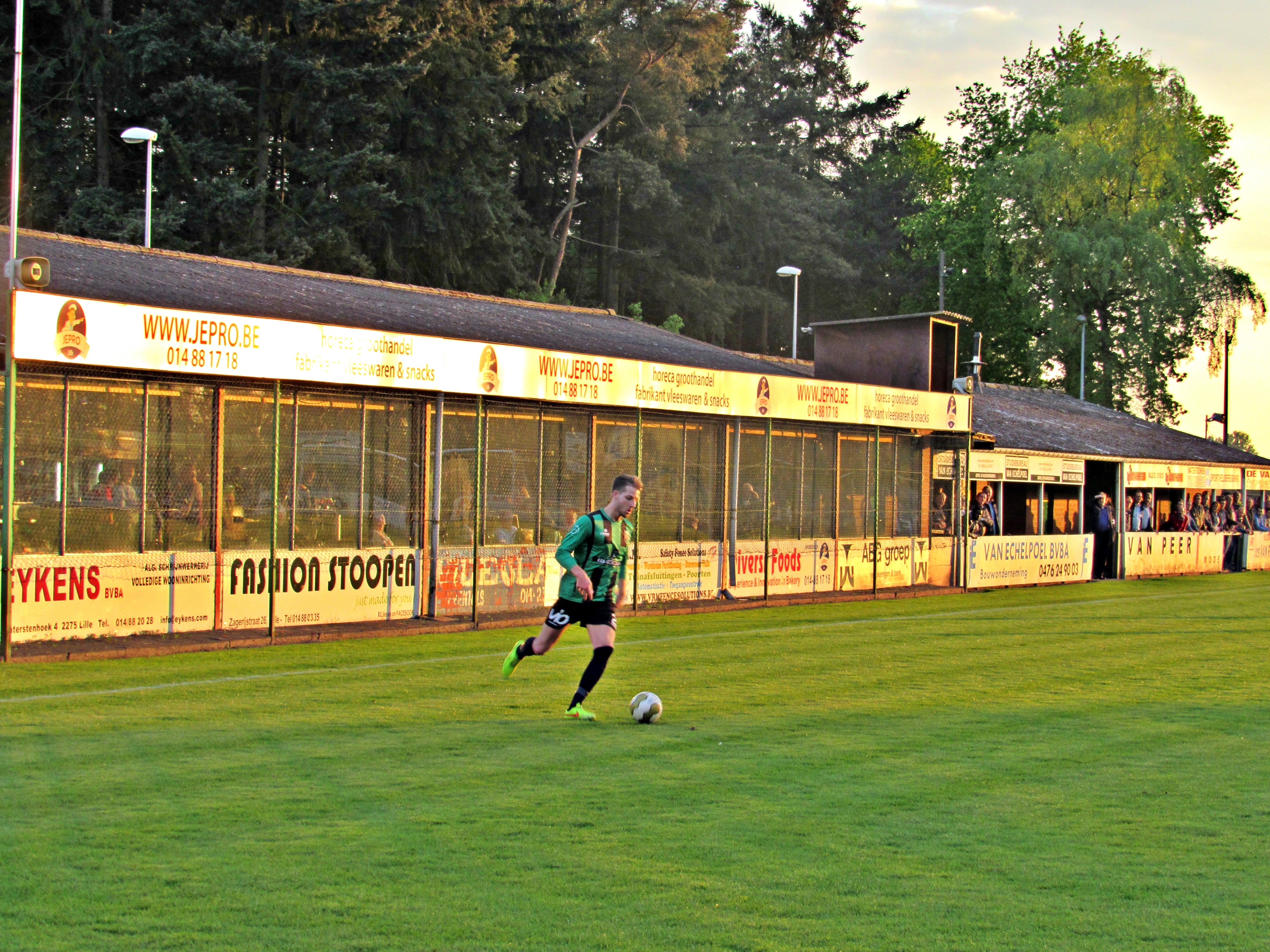 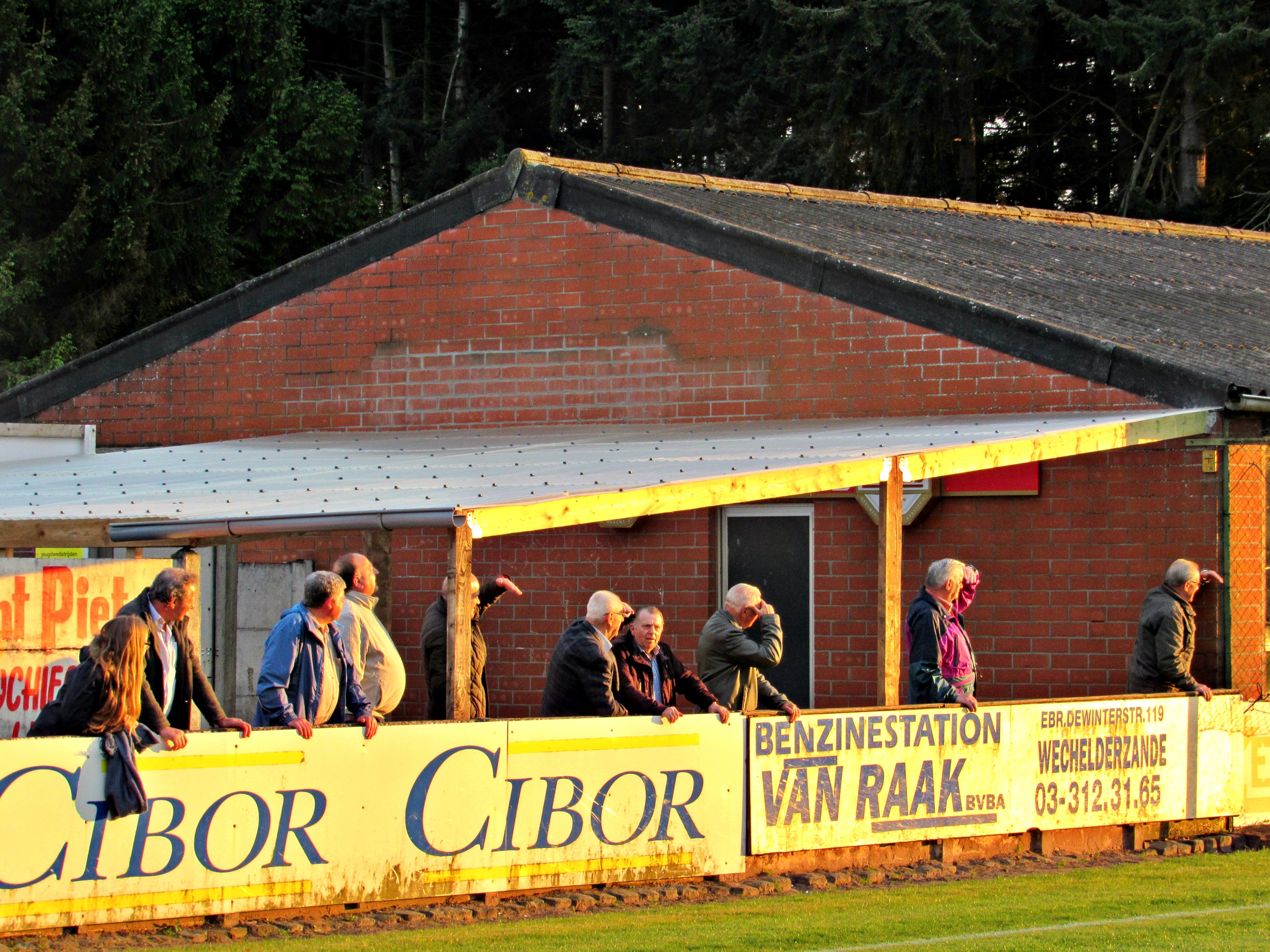 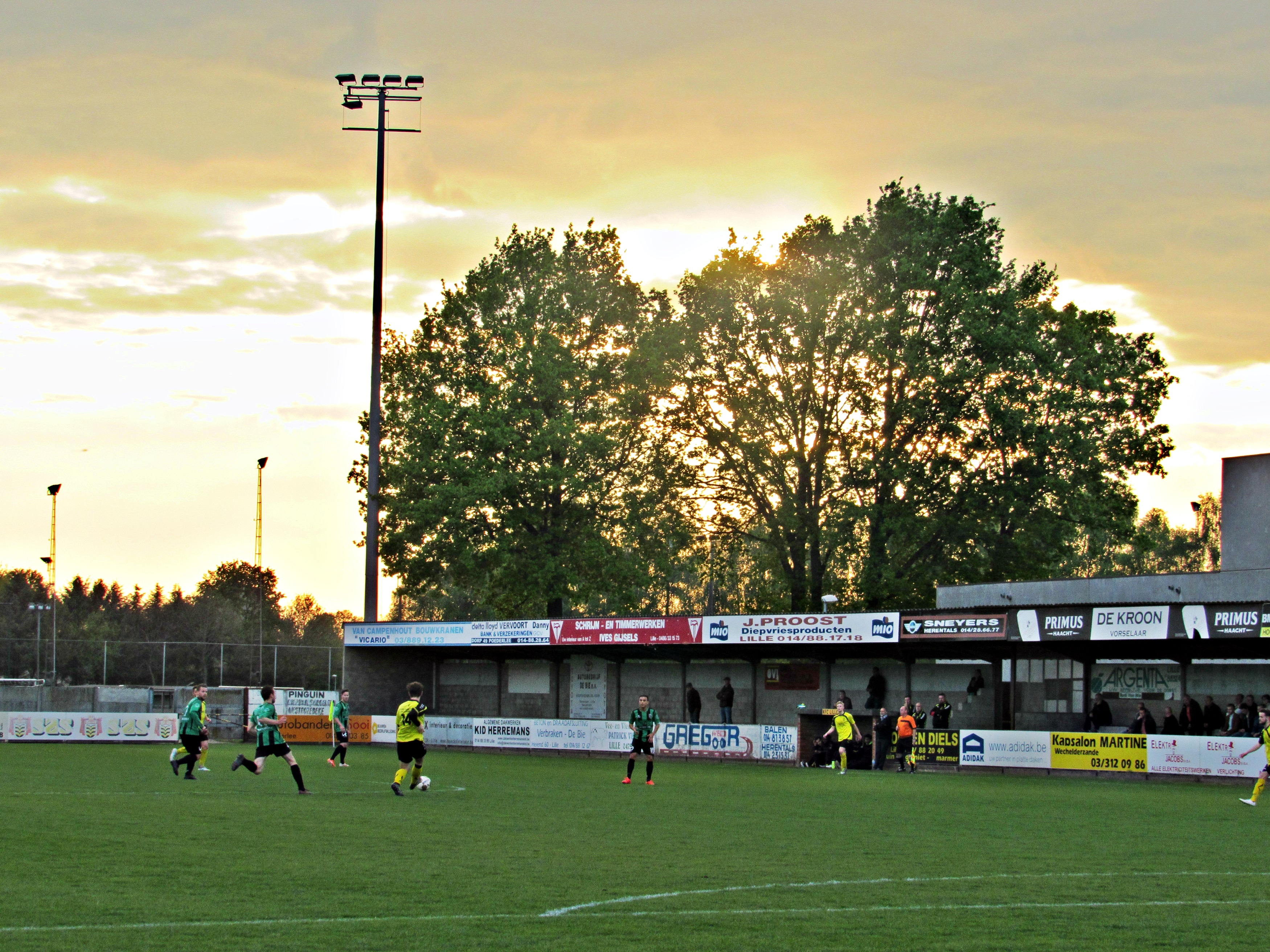 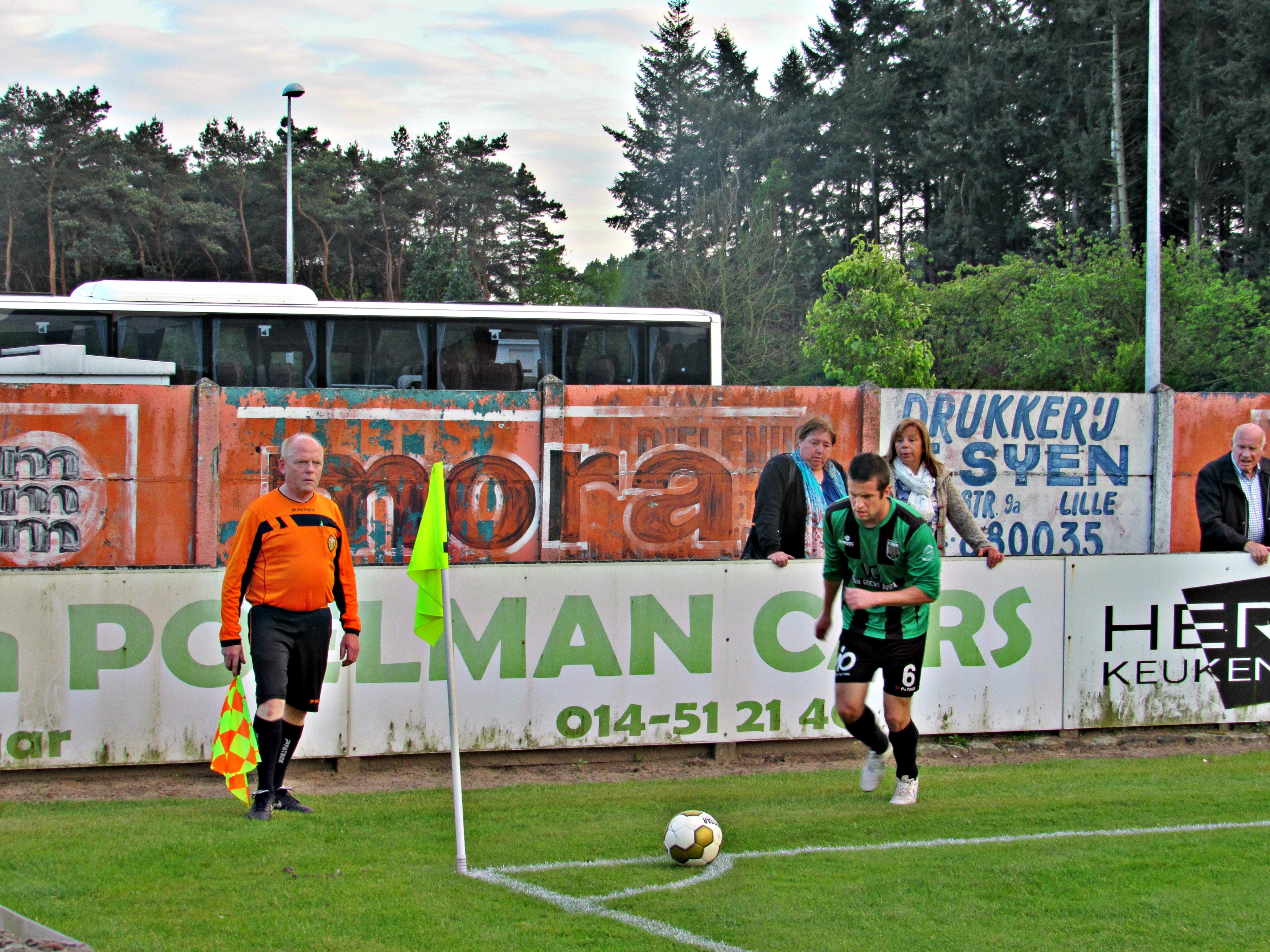 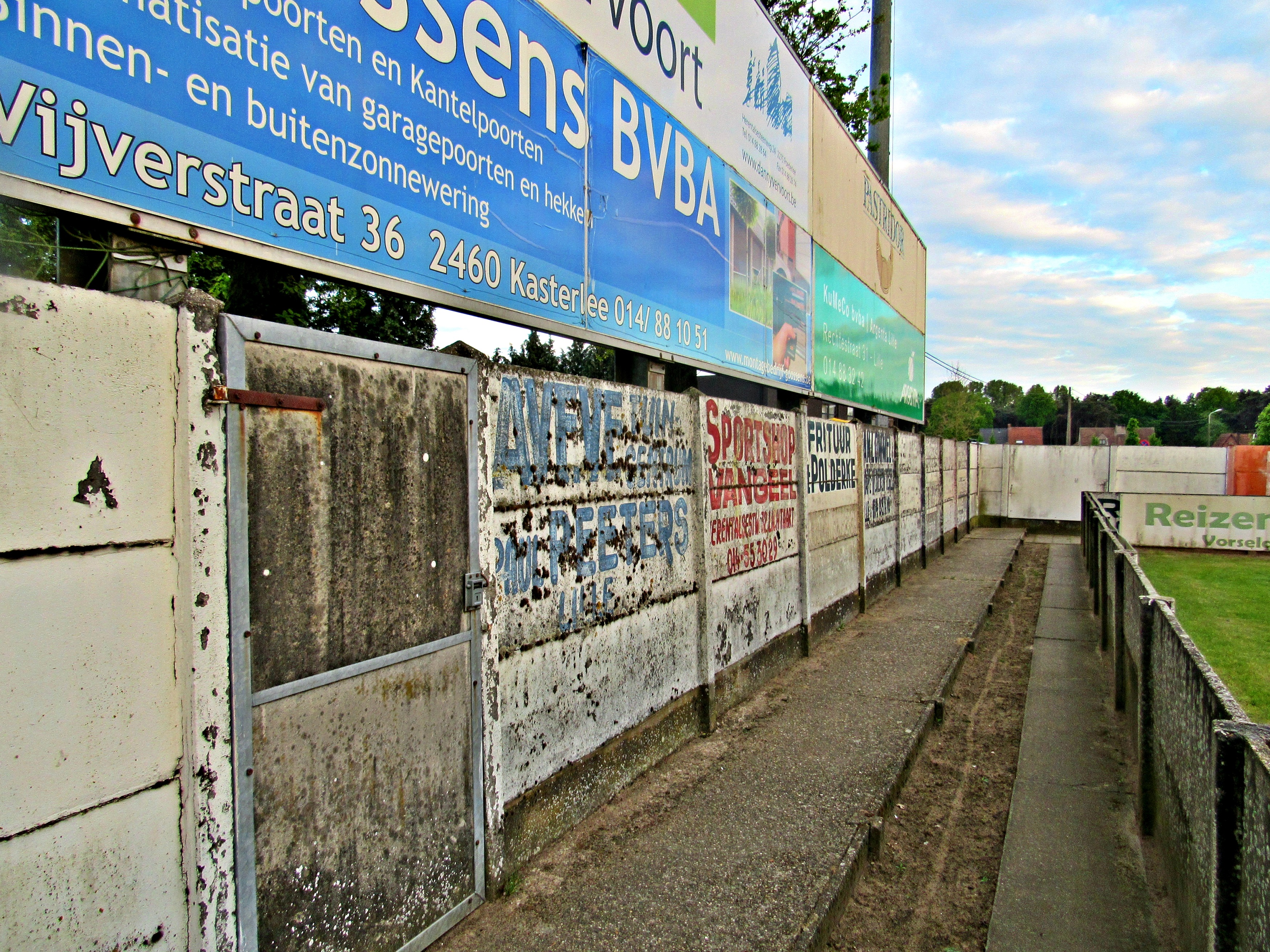 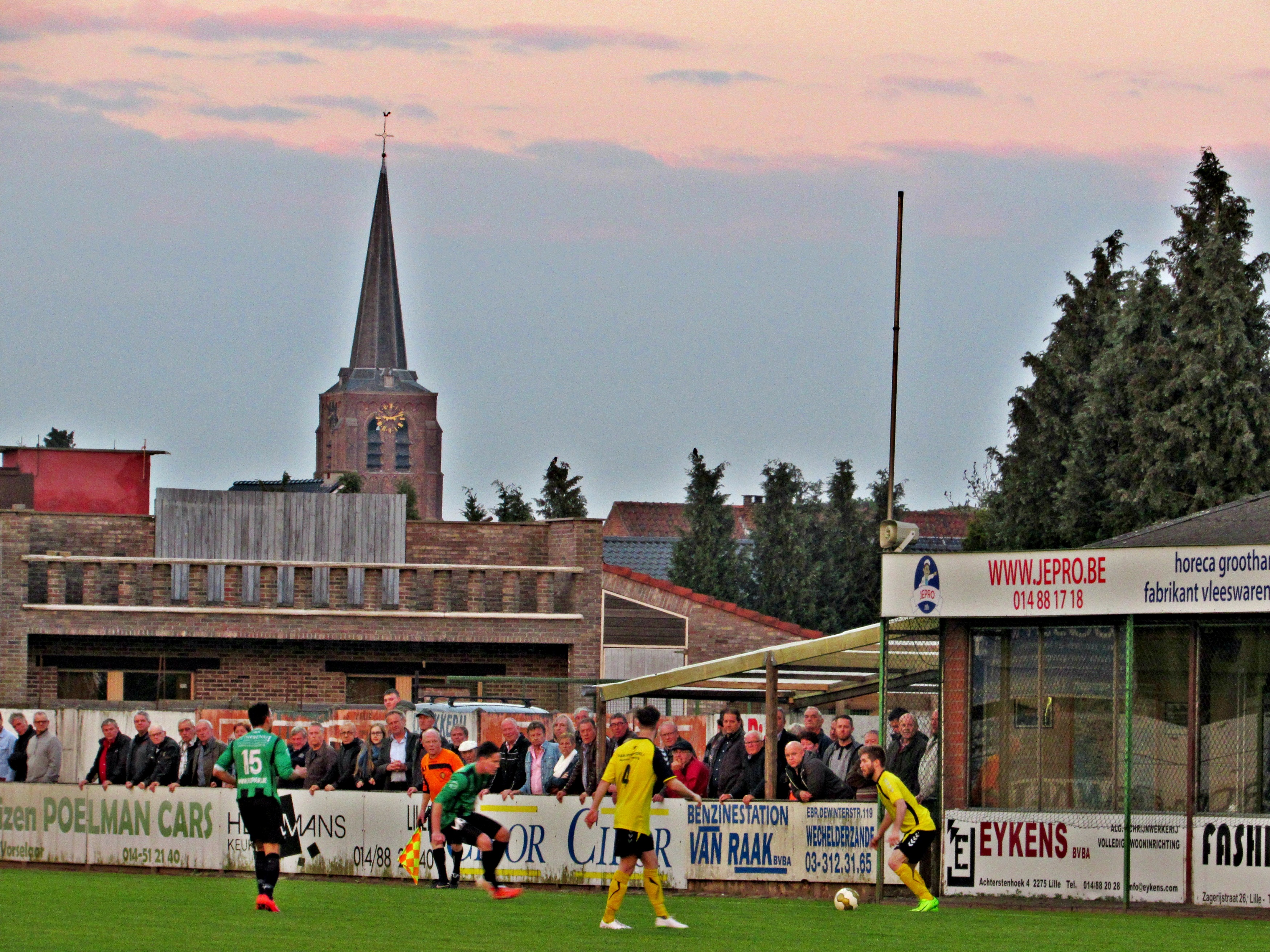