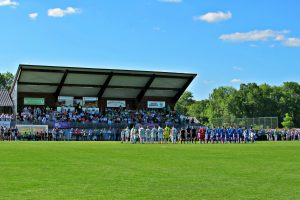 Both sides started very well and after 8 minutes Canach managed to open the score; 1-0. 2 minutes later a defensive mistake lead to the equalizer; 1-1. With 20 minutes played Seck scored a phenomenal goal with a bicycle kick, making it 2-1. The remaining 25 minutes Canach was better but didn't manage to score another goal.

Straight after the break US Hostert scored a beautiful equalizer and a few moments later they could have got in front when they got penalty. Luckily for Canach their goalkeeper managed to save the penalty. Hostert got chance after chance but couldn't beat the very good goalkeeper, which meant extra-time.

During the 30 extra minutes literally nothing happened and both teams were preparing for penalties. US Hostert managed to score 4 out of 4 while Canach missed 2 out of 4, which means relegation for them while the Hostert fans invaded the pitch and celebrated the promotion with the players! 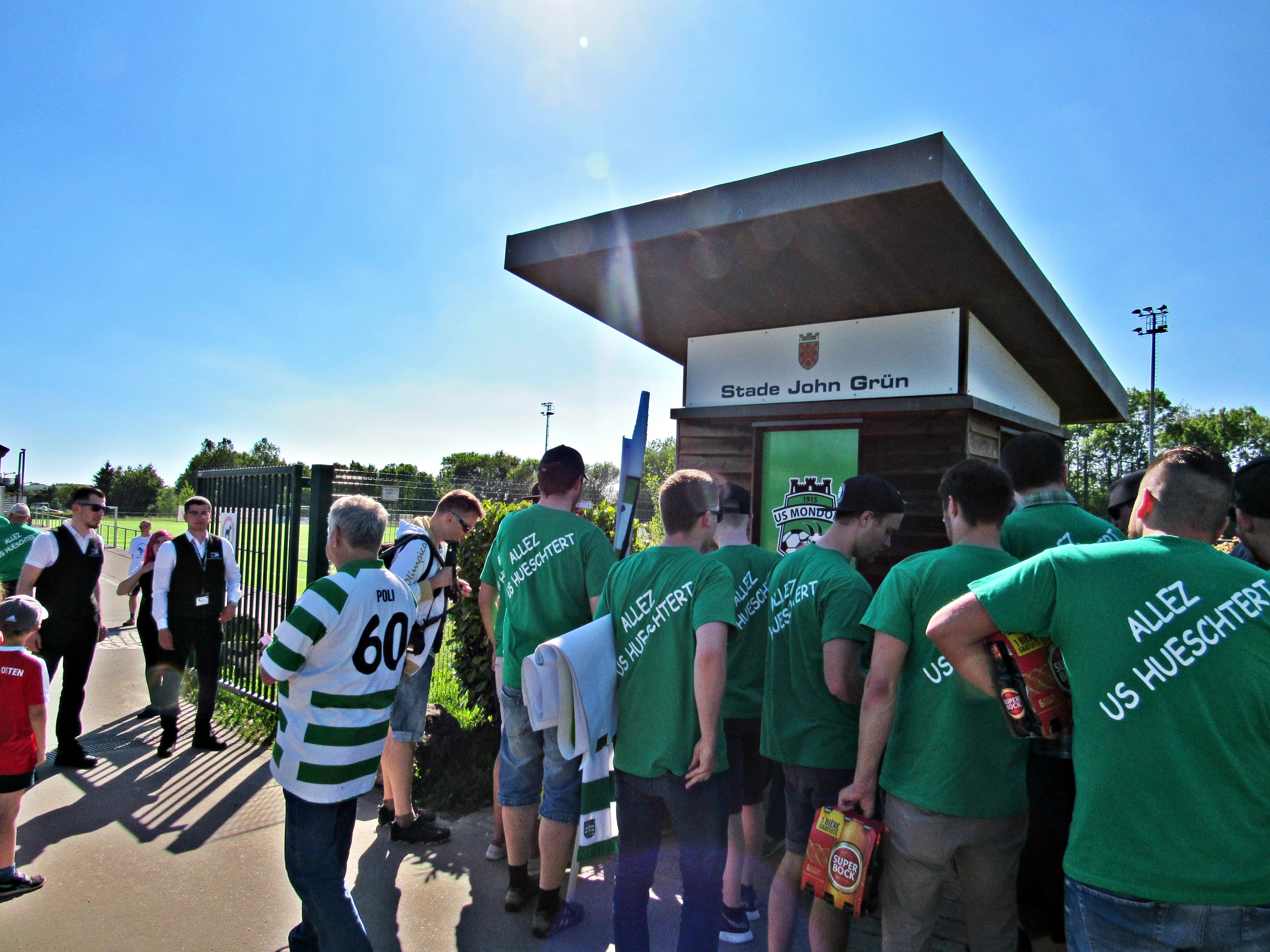 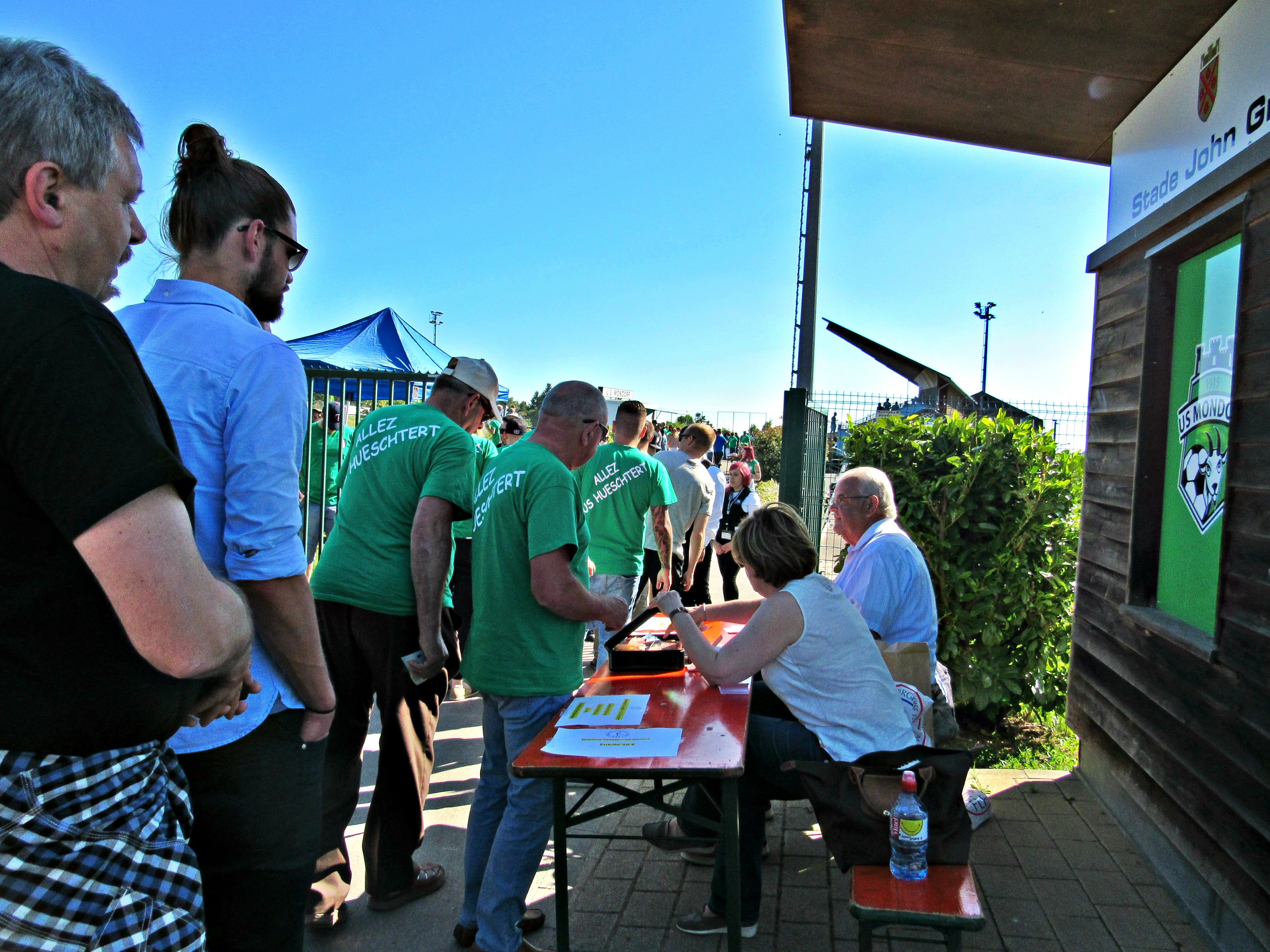 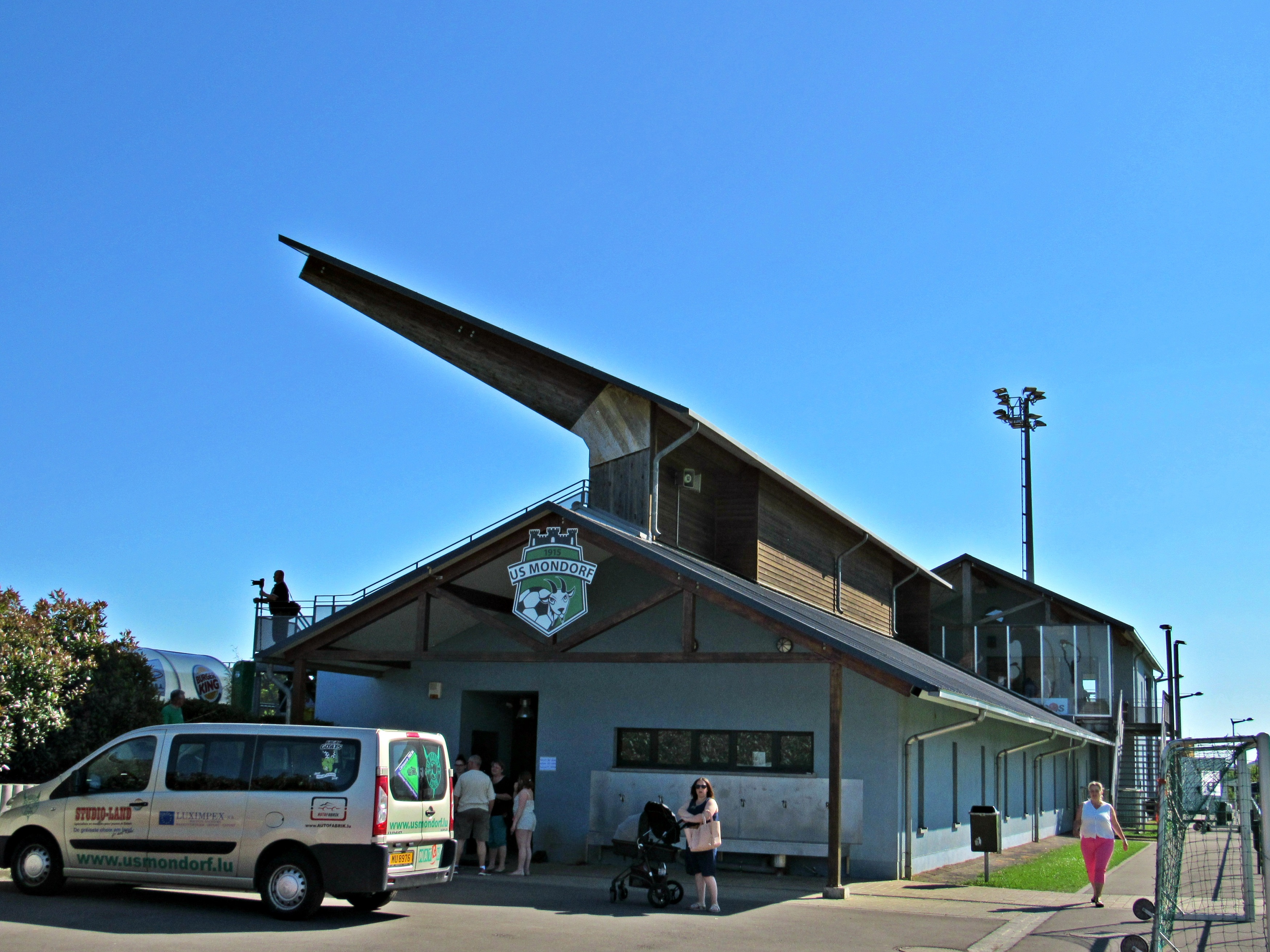 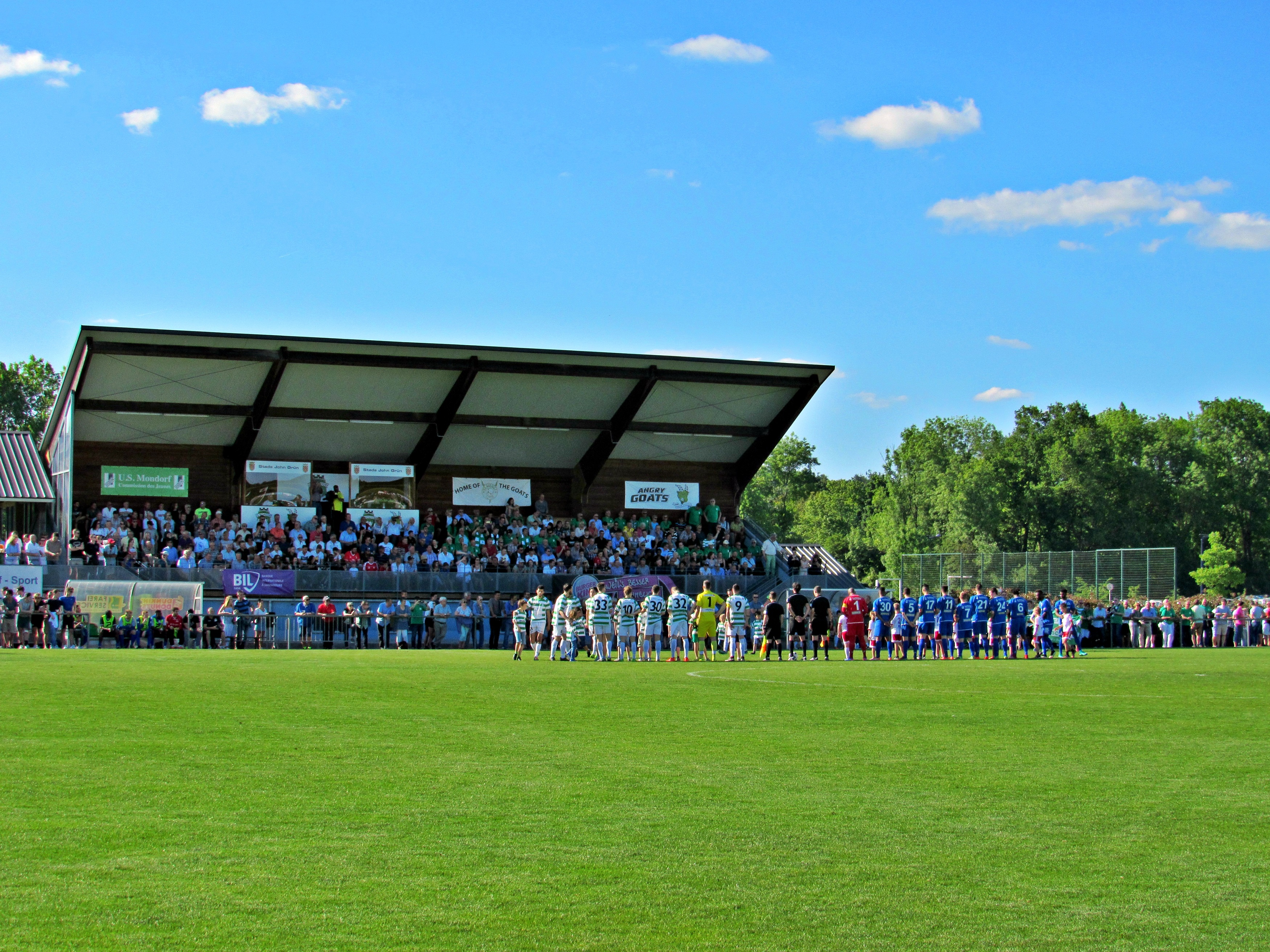 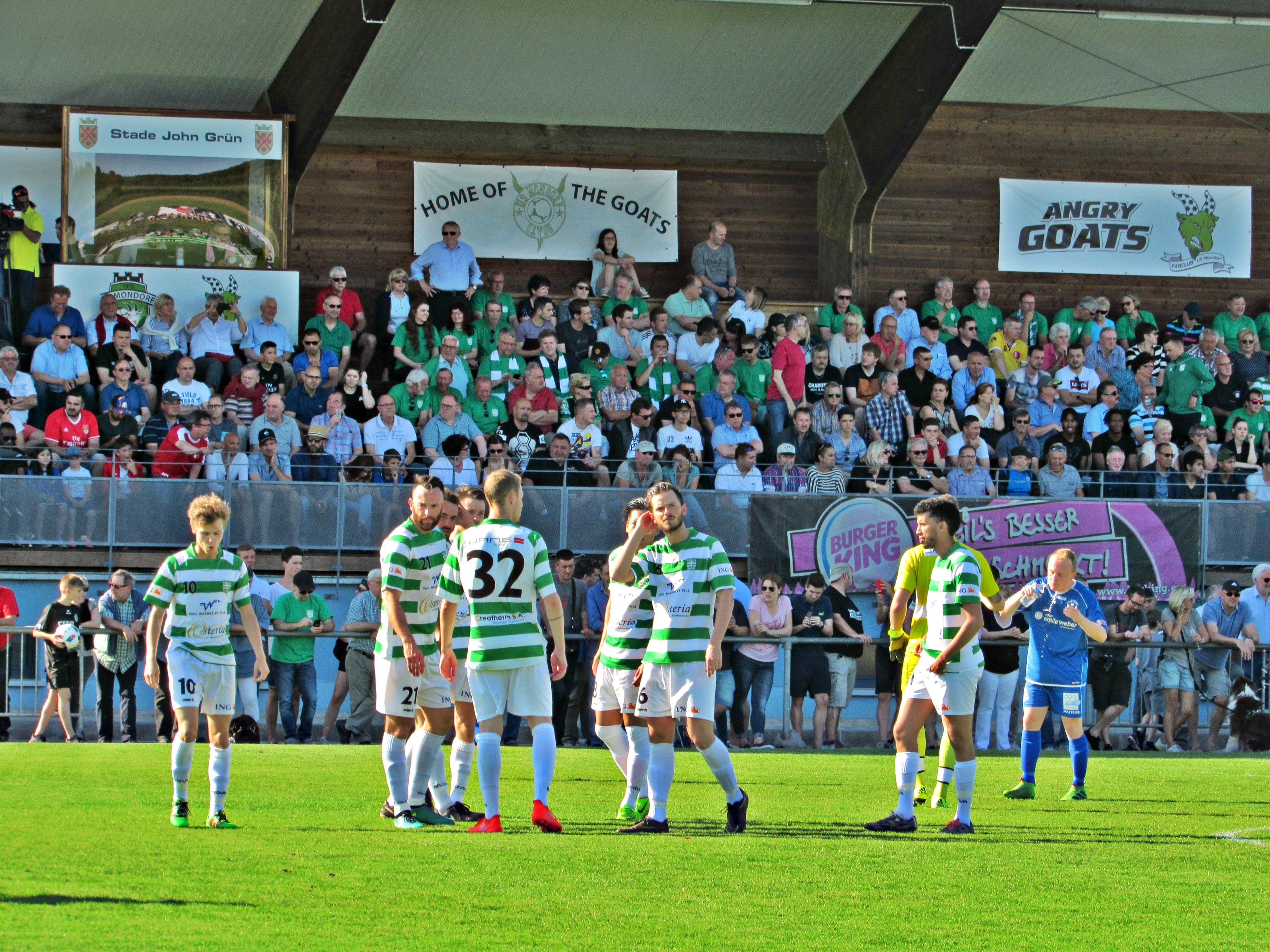 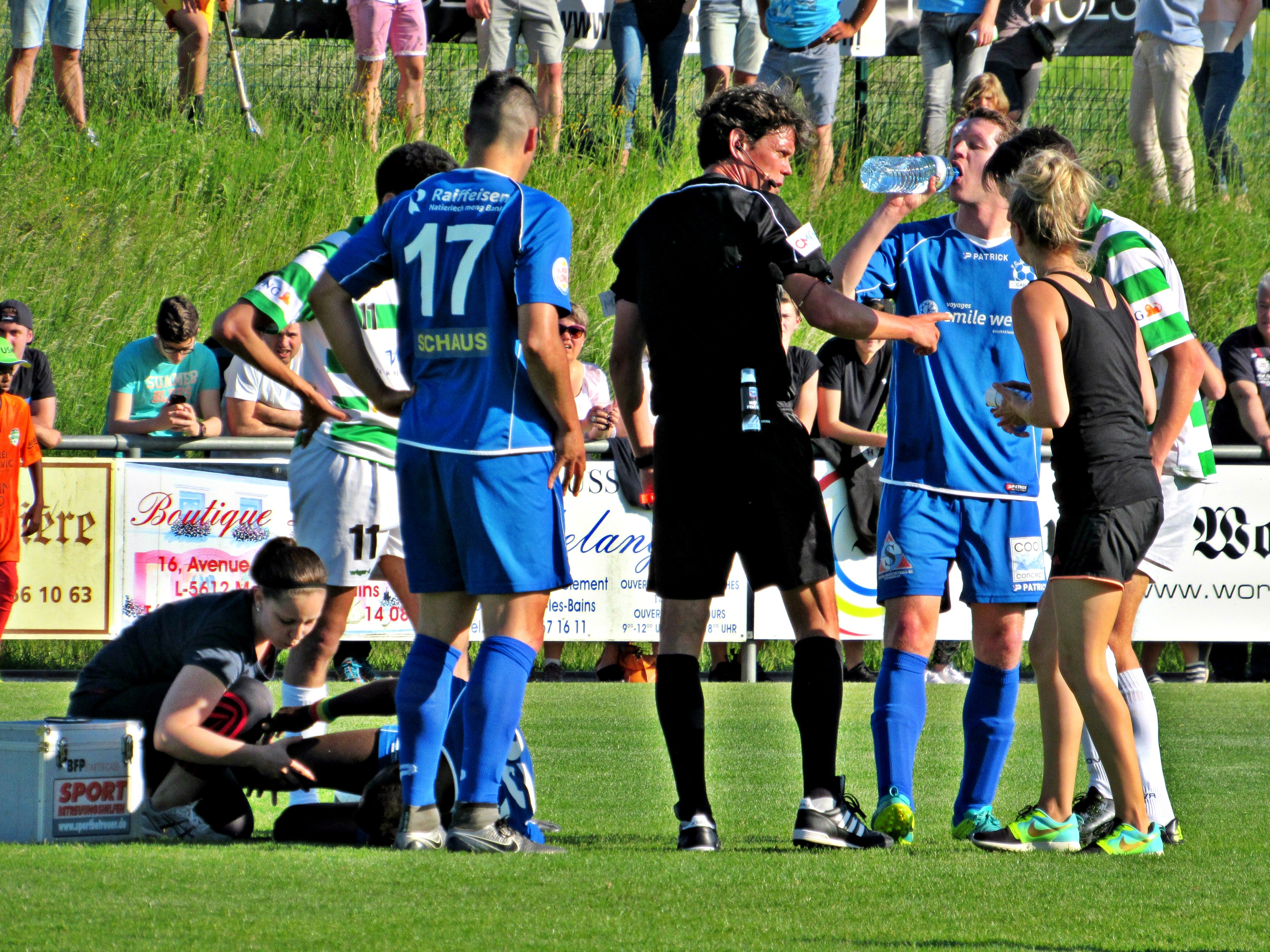 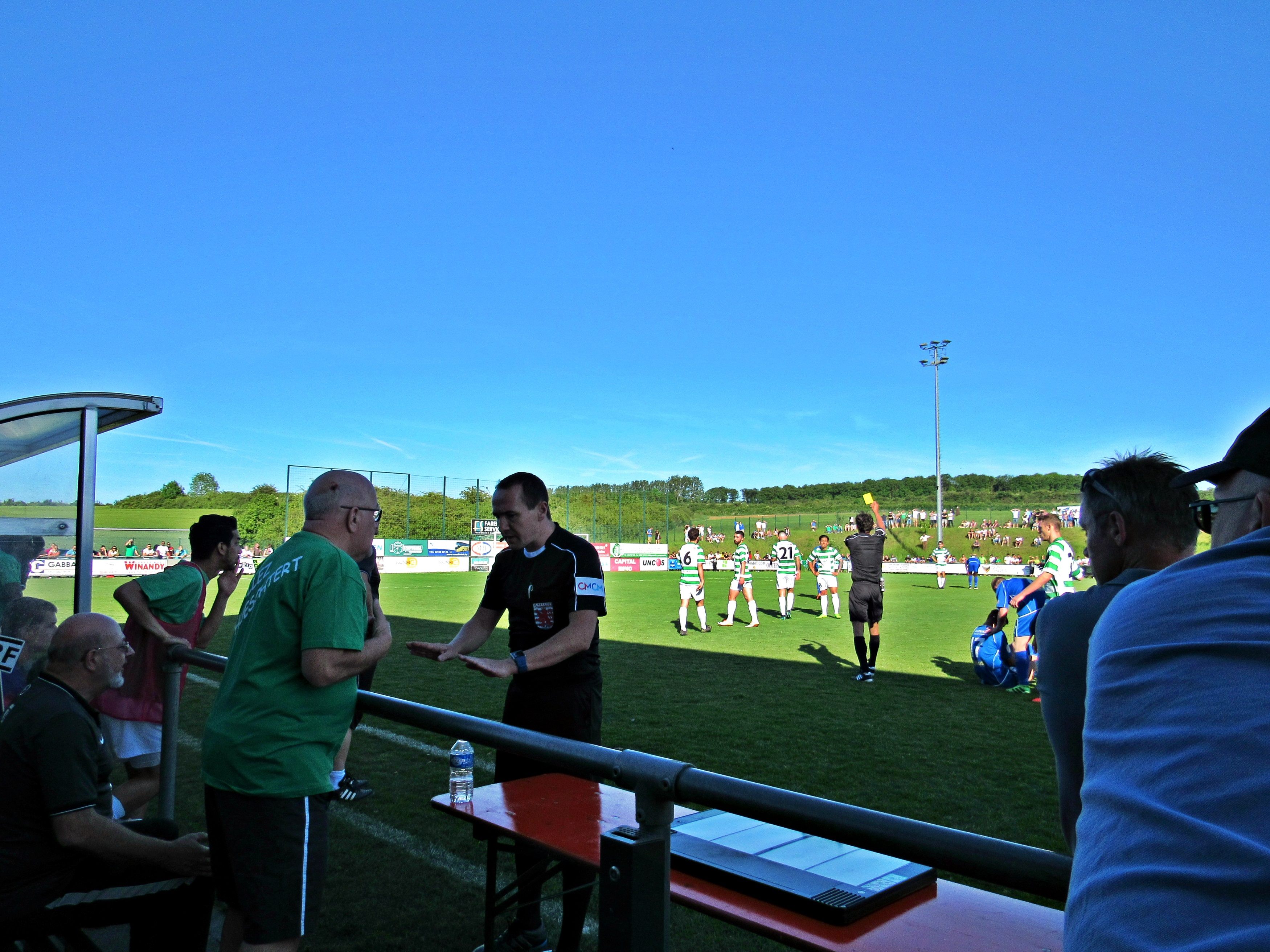 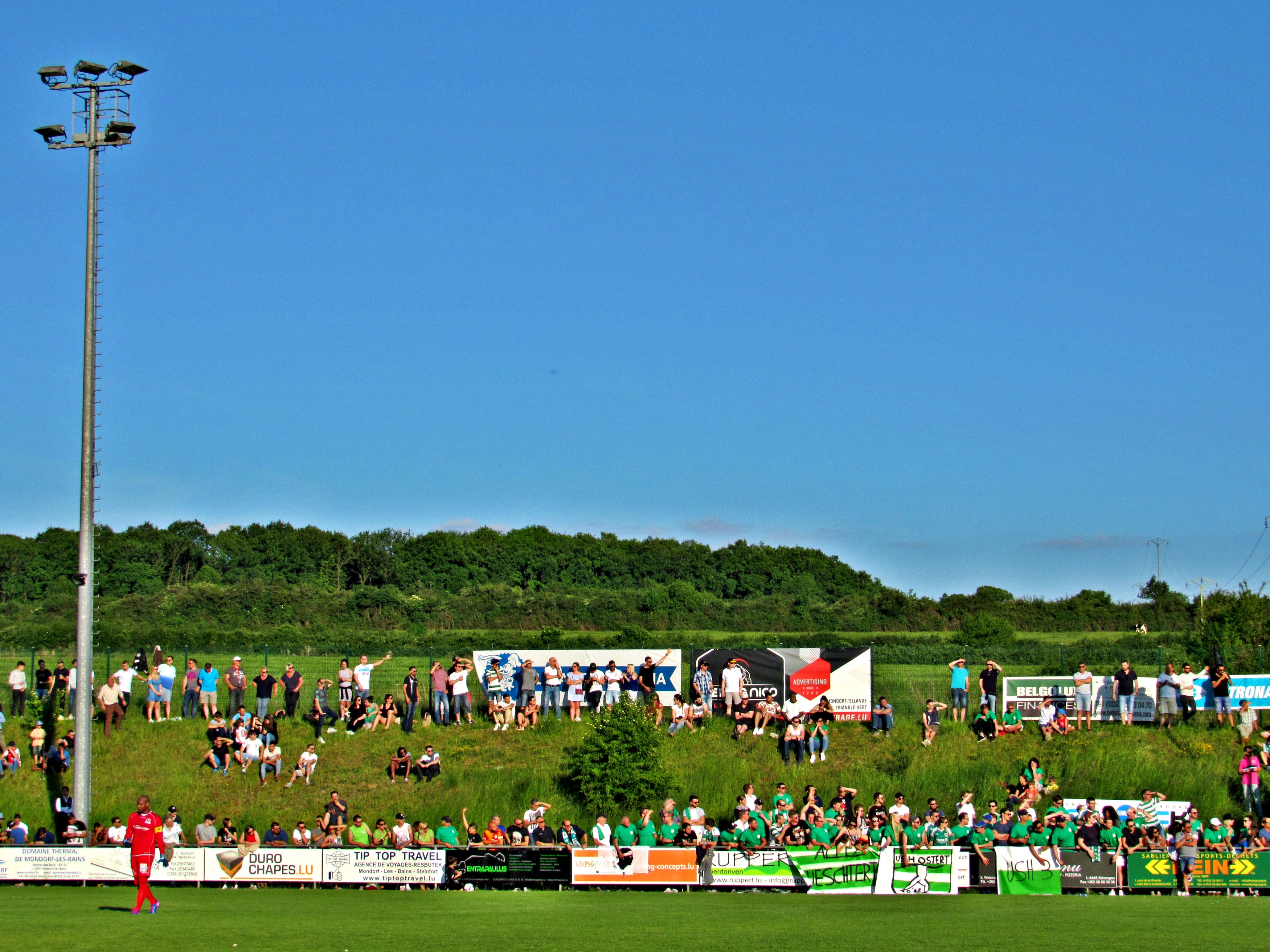 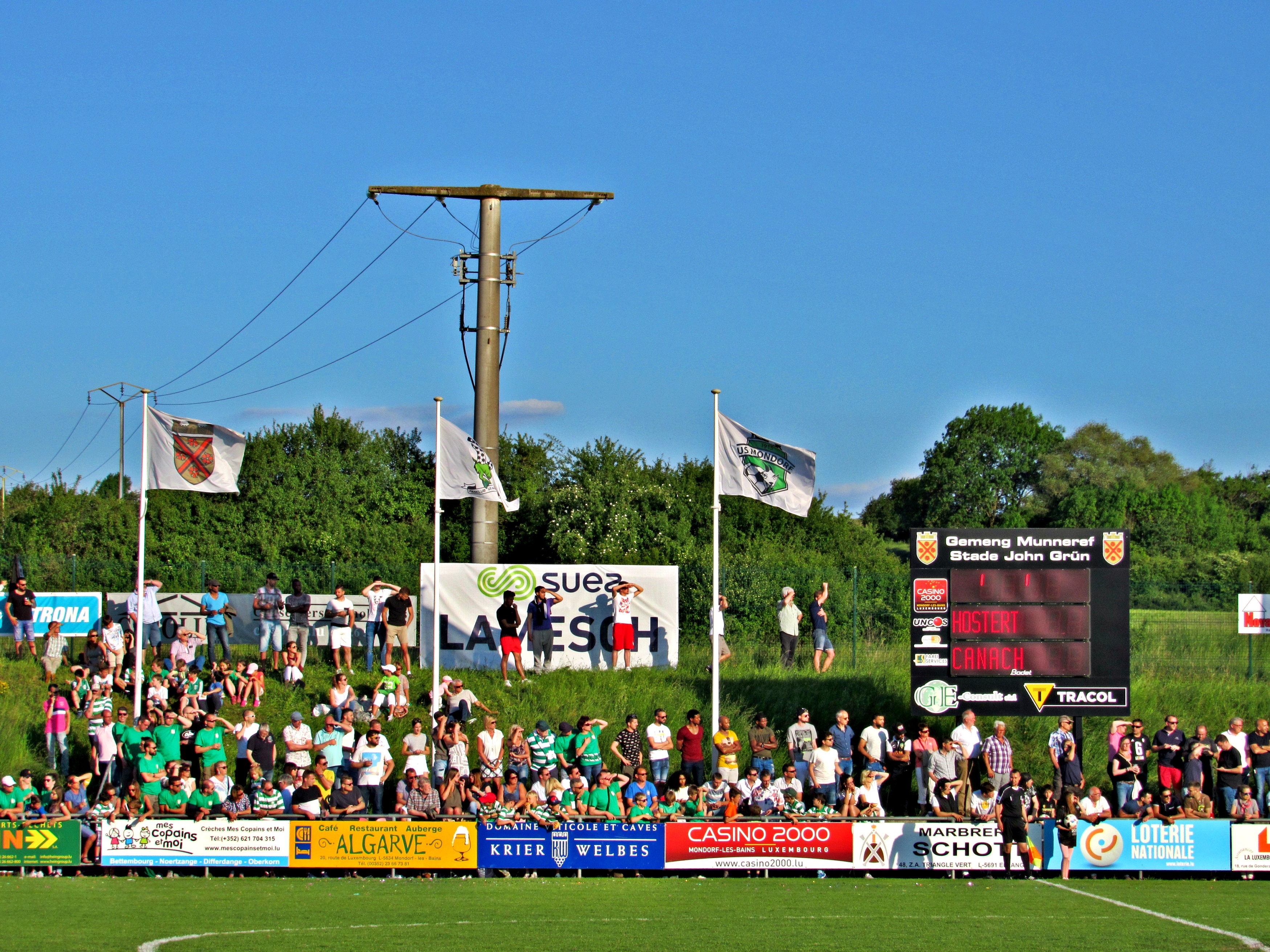 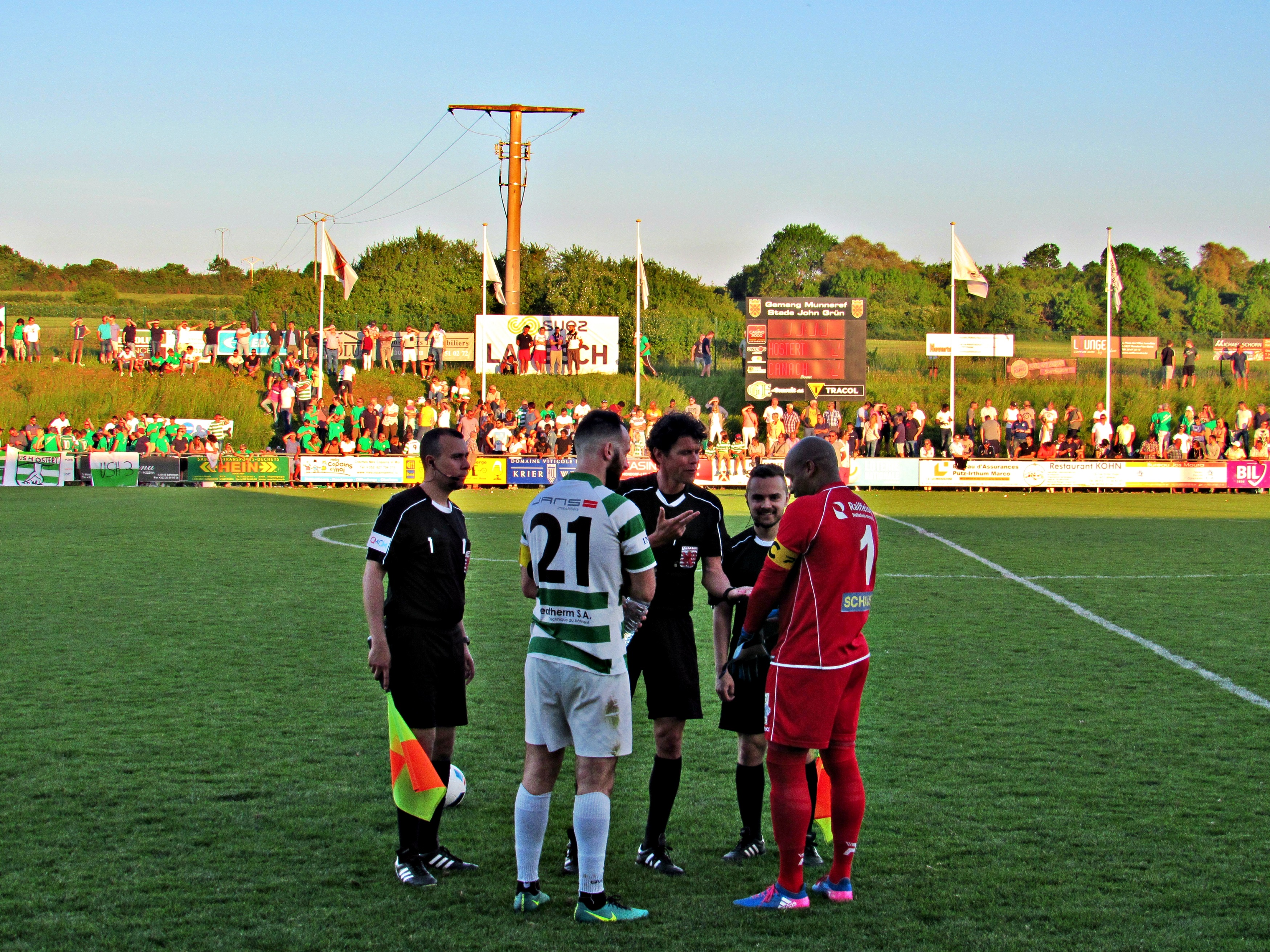 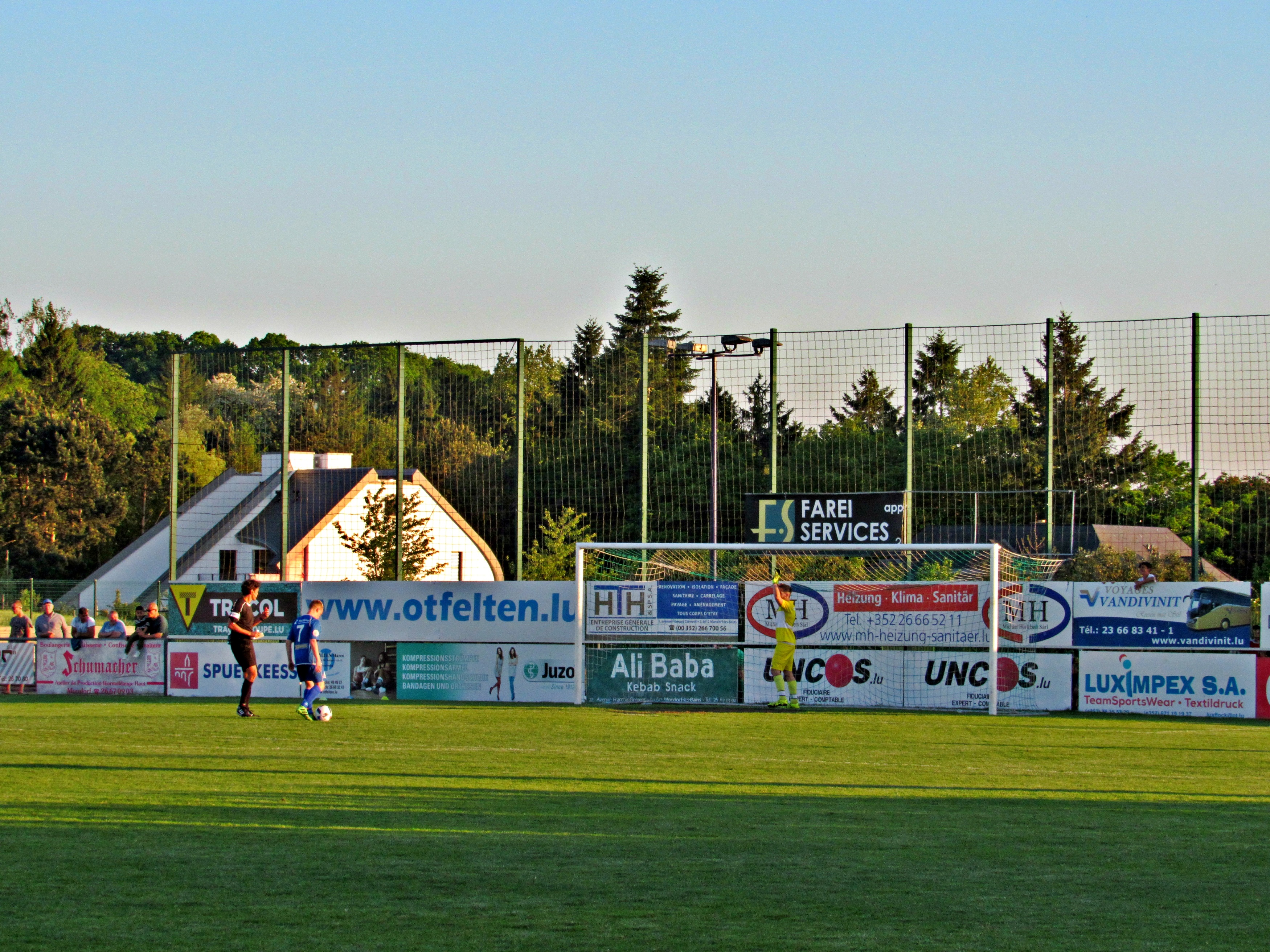