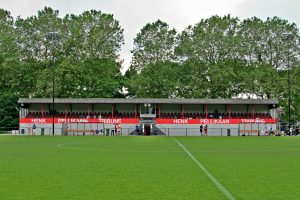 Today was the last game for TSV LONGA (Tilburgsche SportVereeniging Lichaams Ontwikkeling Na Geestes Arbeid) as they merge with TSV NOAD and RKTVV to become FC Tilburg. TSV LONGA was a professional football club between 1954 and 1965. At their highest, the club was active at the 2nd tier.

The game against RKVV Erp was the 1st leg in the 8th tier promotion play-off. Both teams didn't score in a rather bad game with Erp having the better chances, especially during the last 20 minutes.

Luckily the club has a beautiful stand which was built in 1932 and which can hold 500 fans. FC Tilburg will also use this accommodation for their games next season. 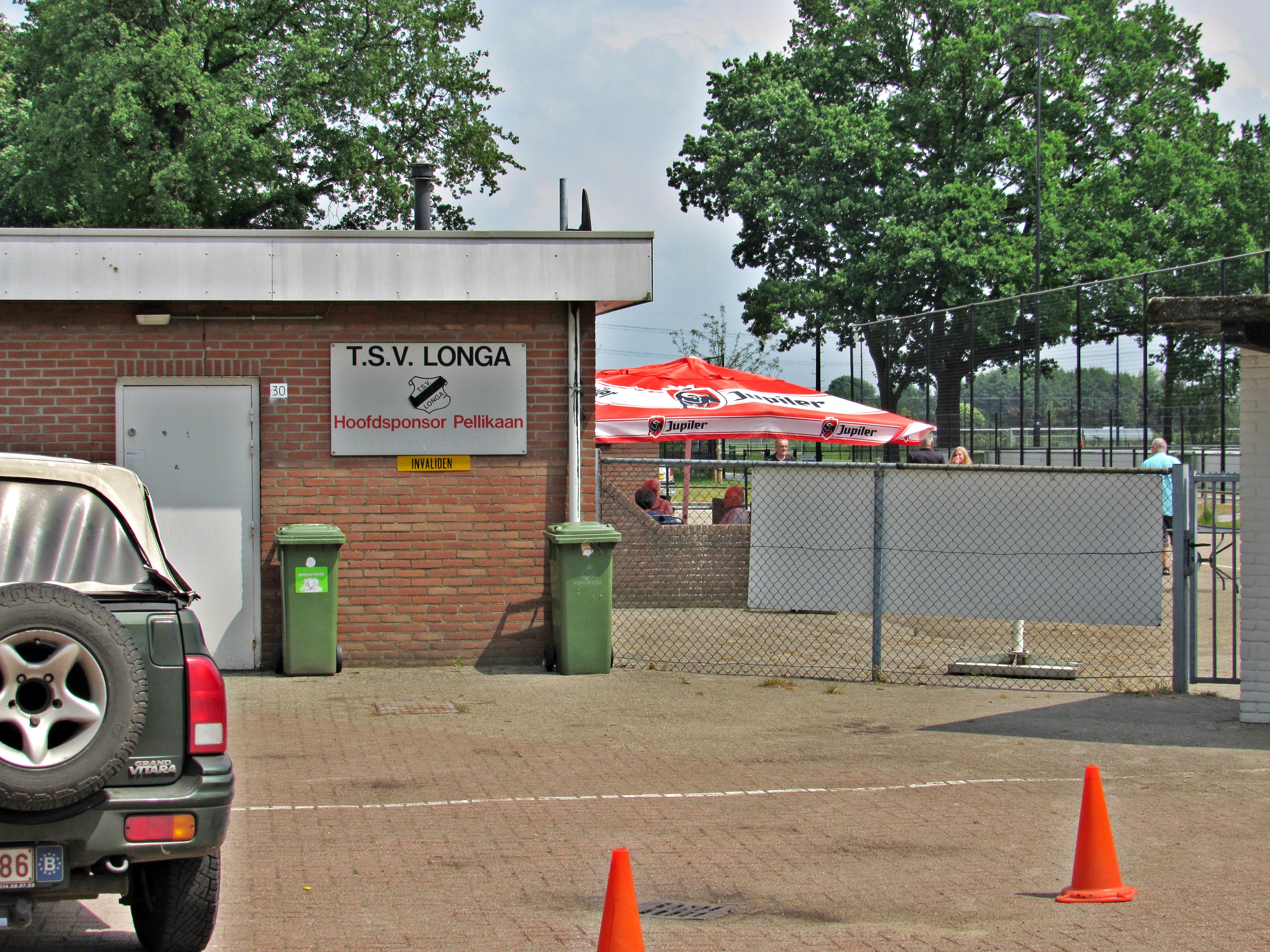 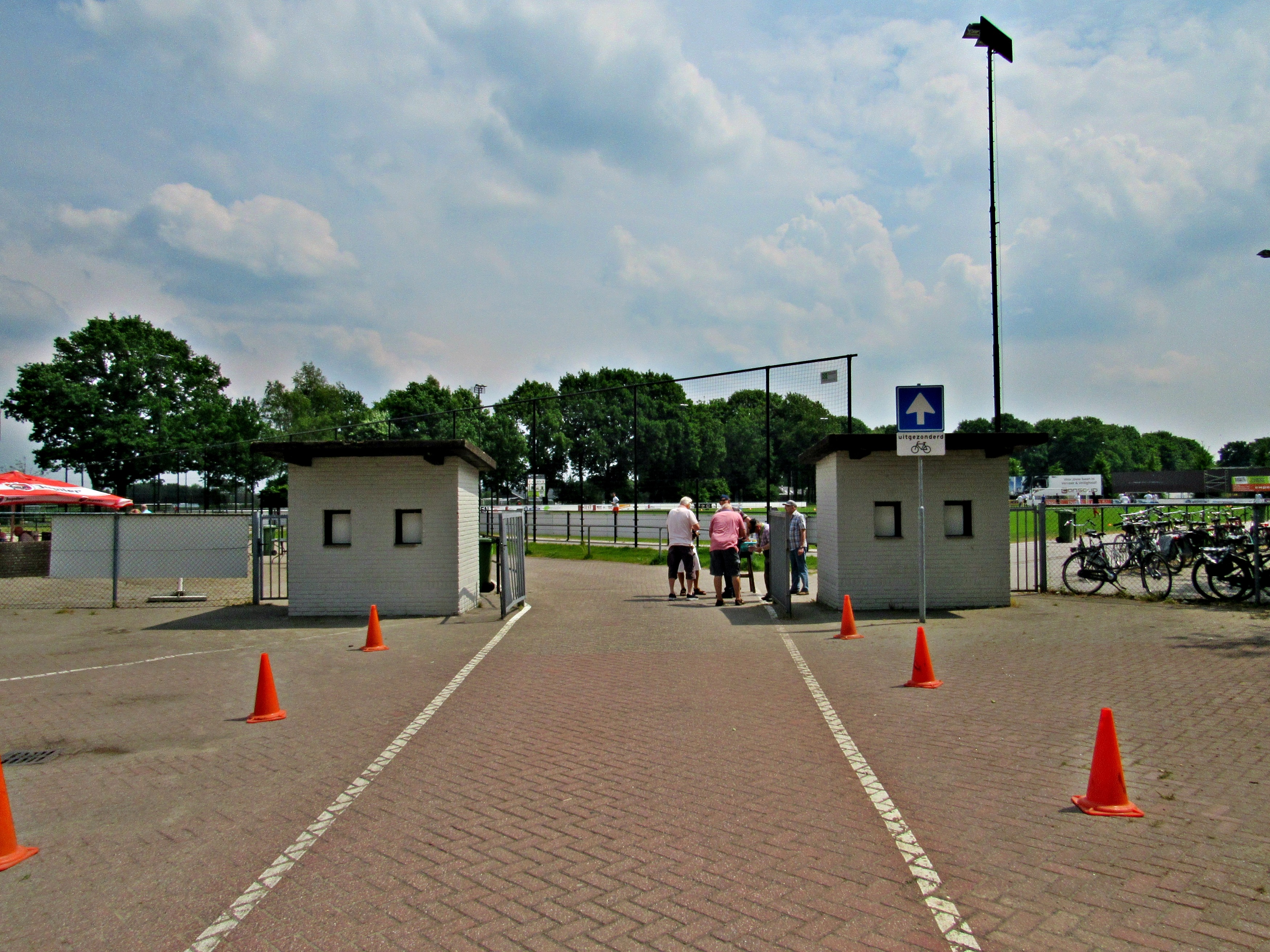 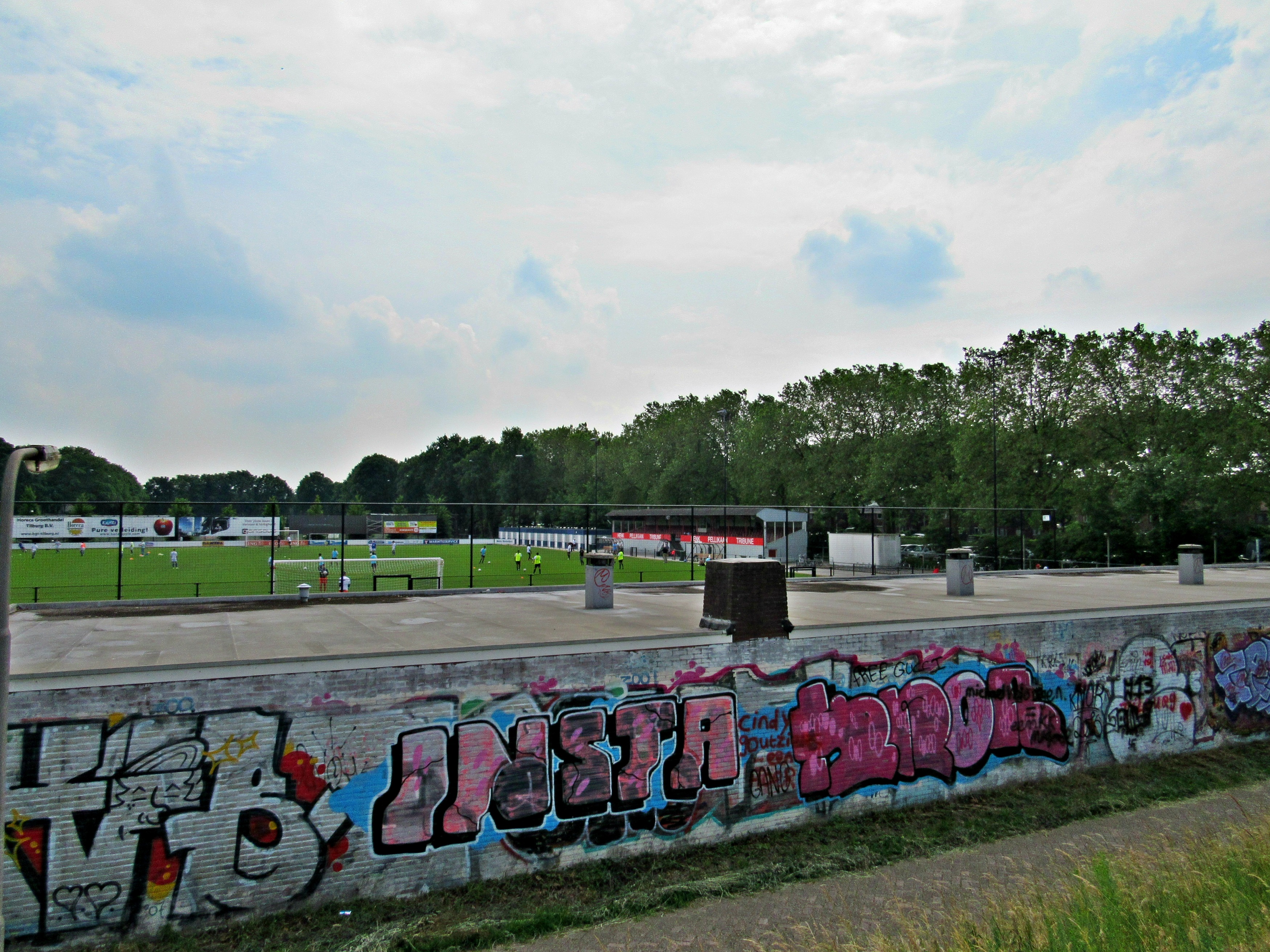 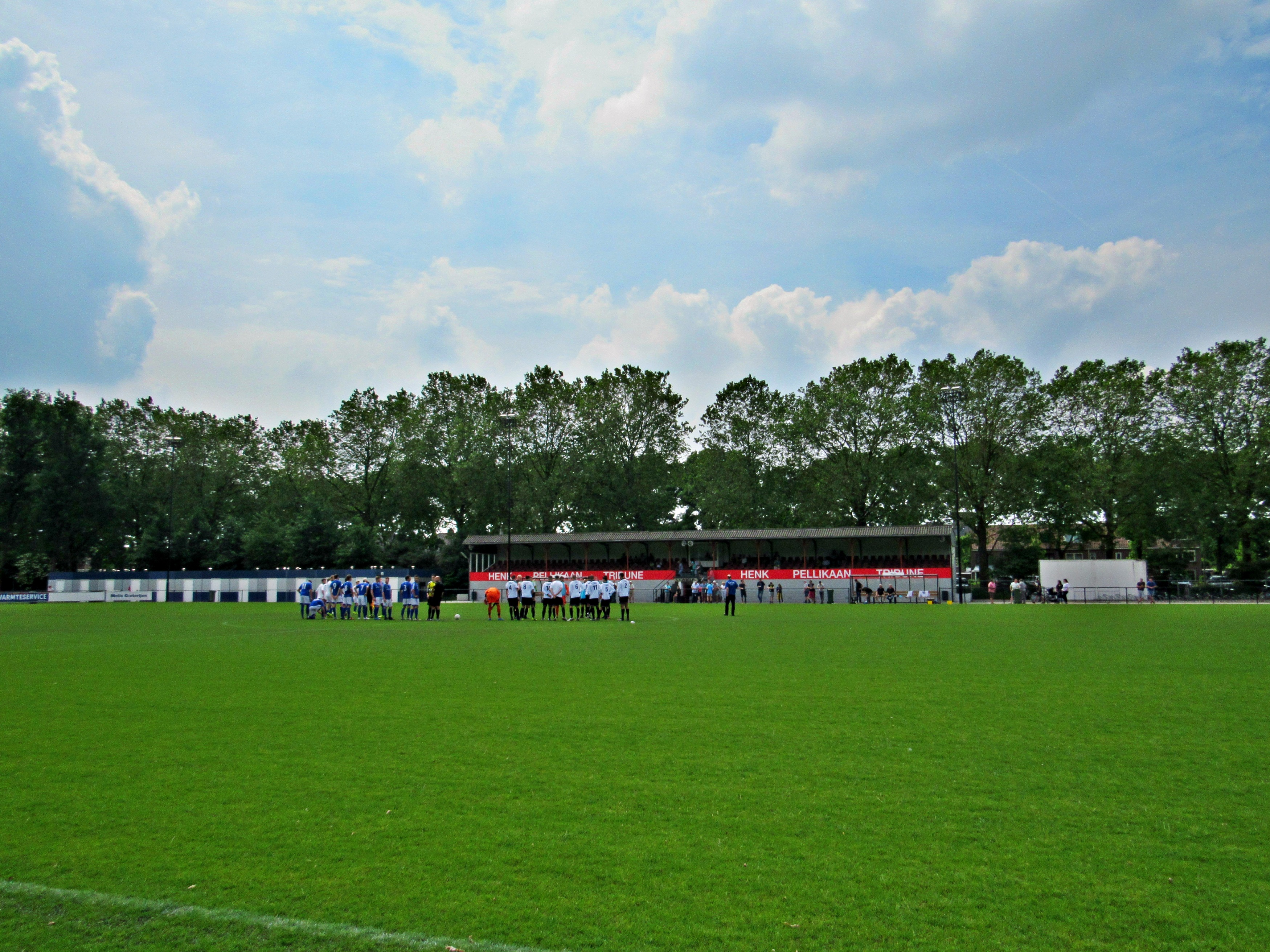 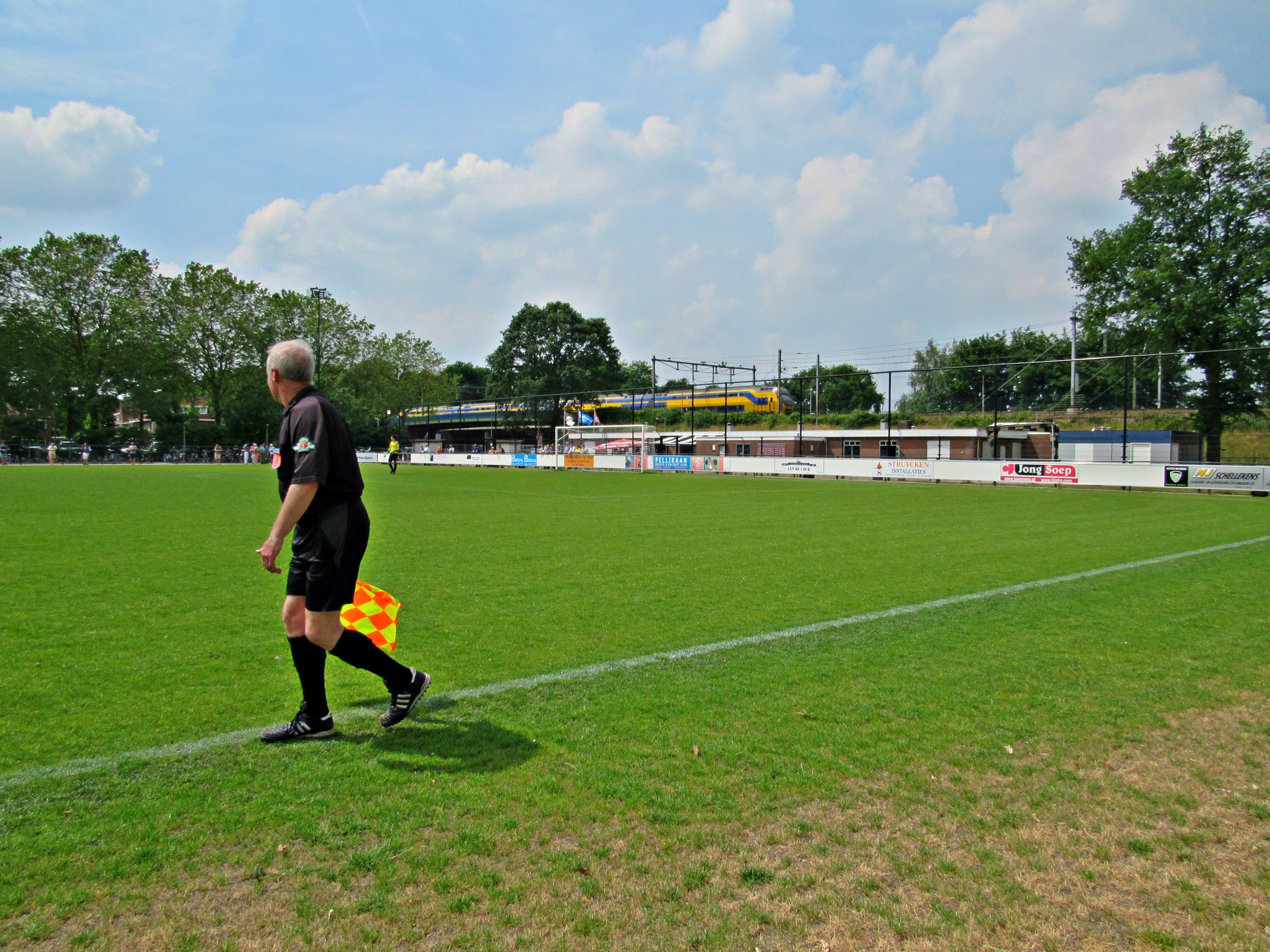 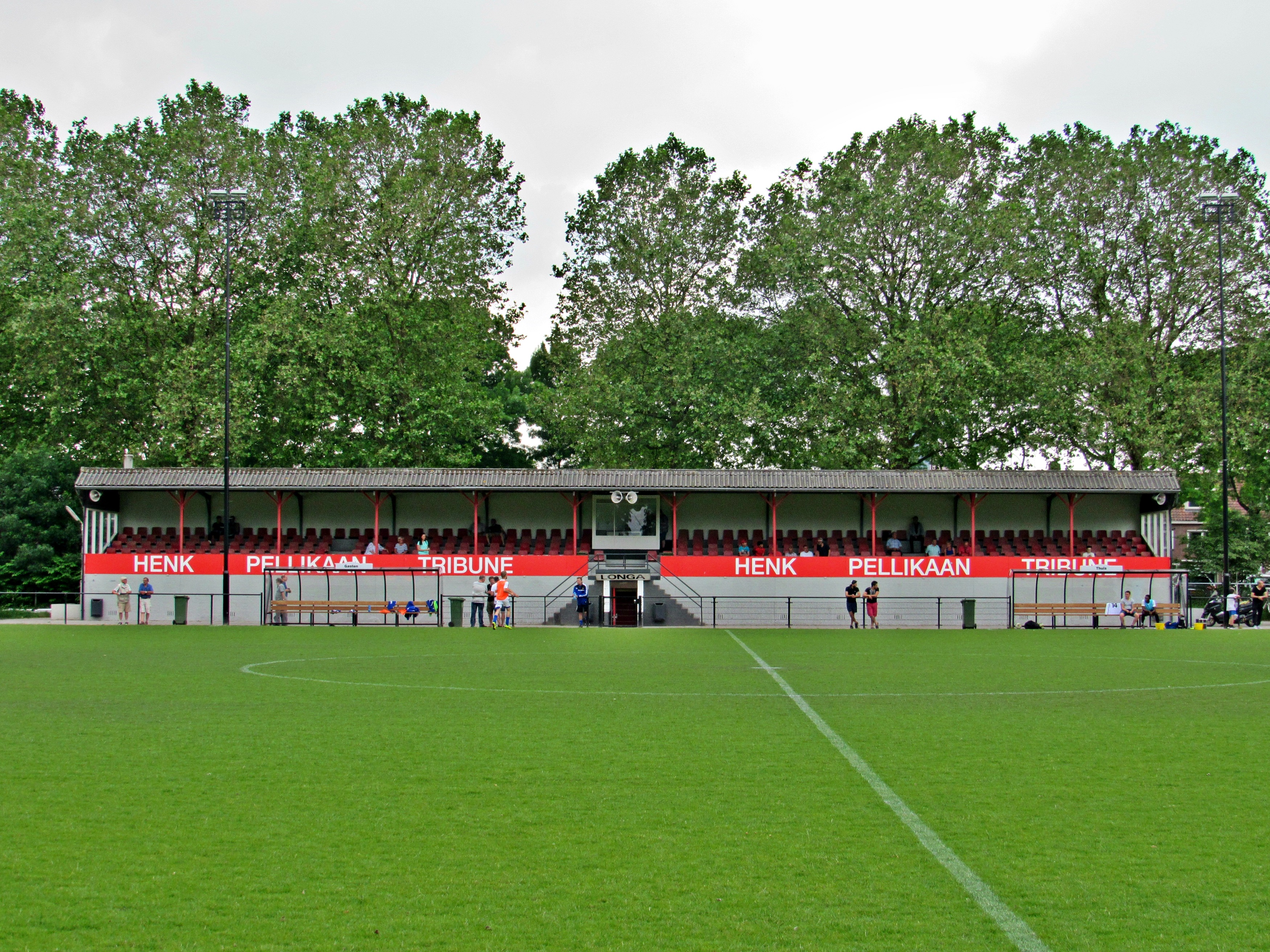 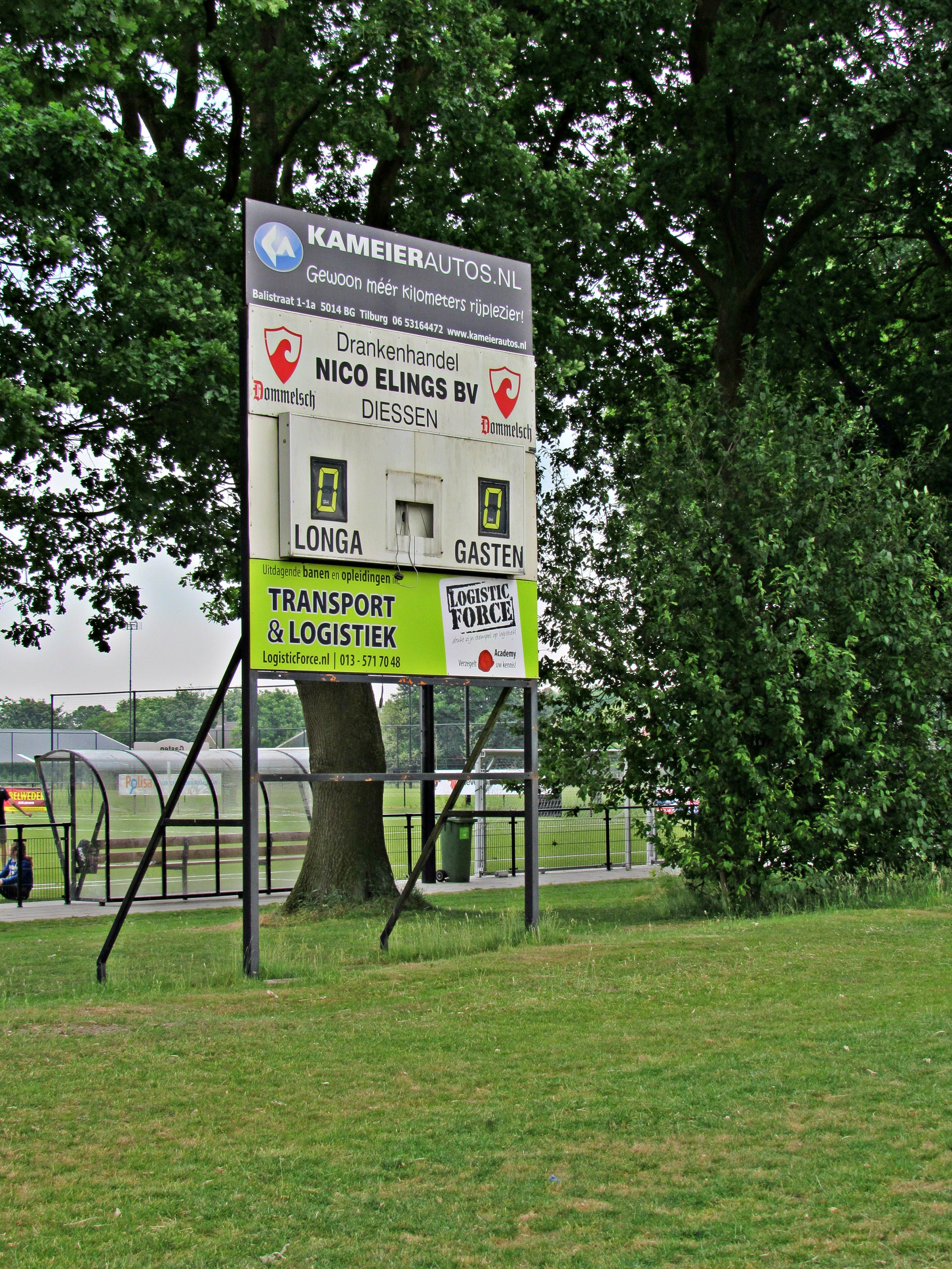 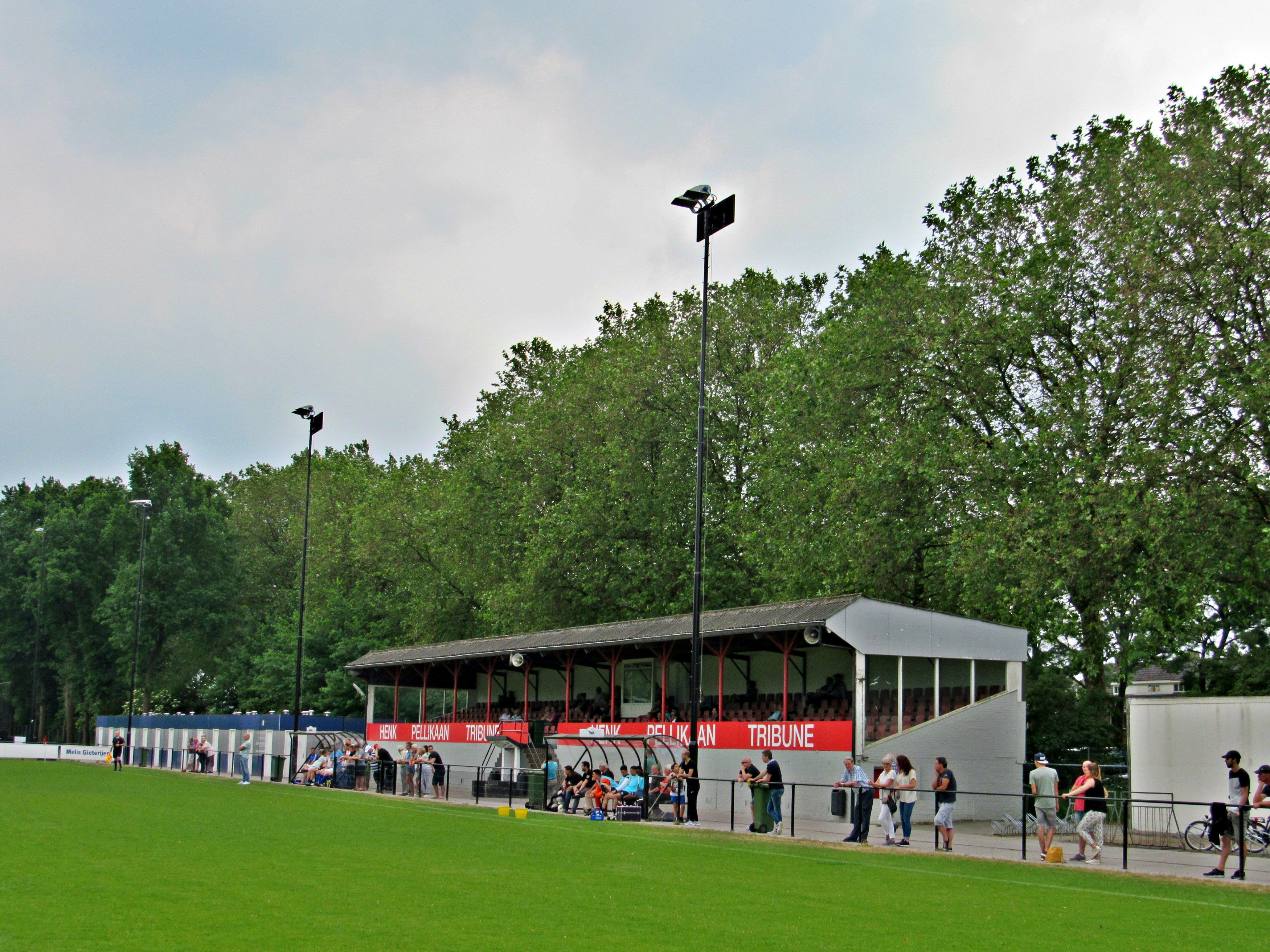 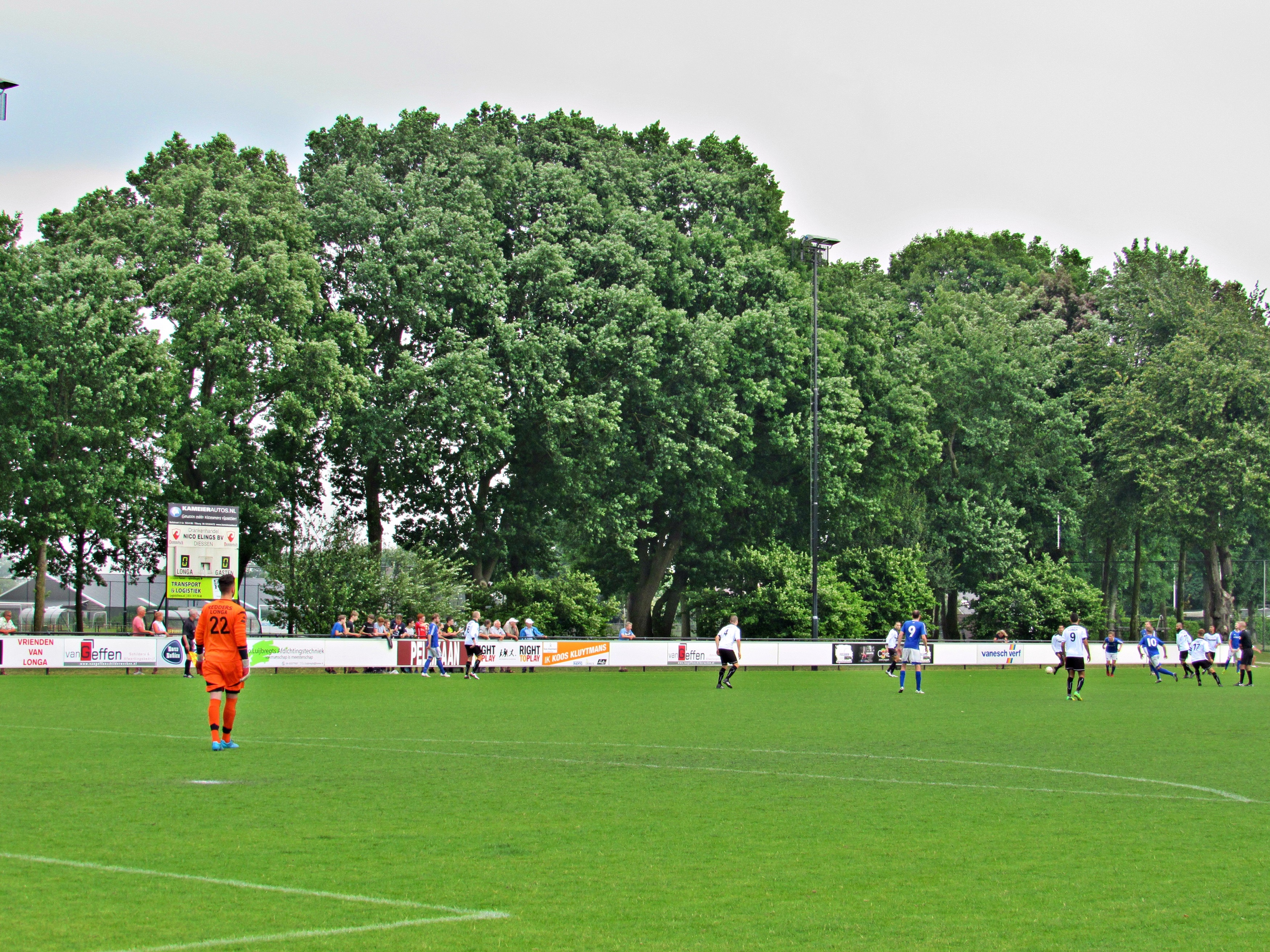 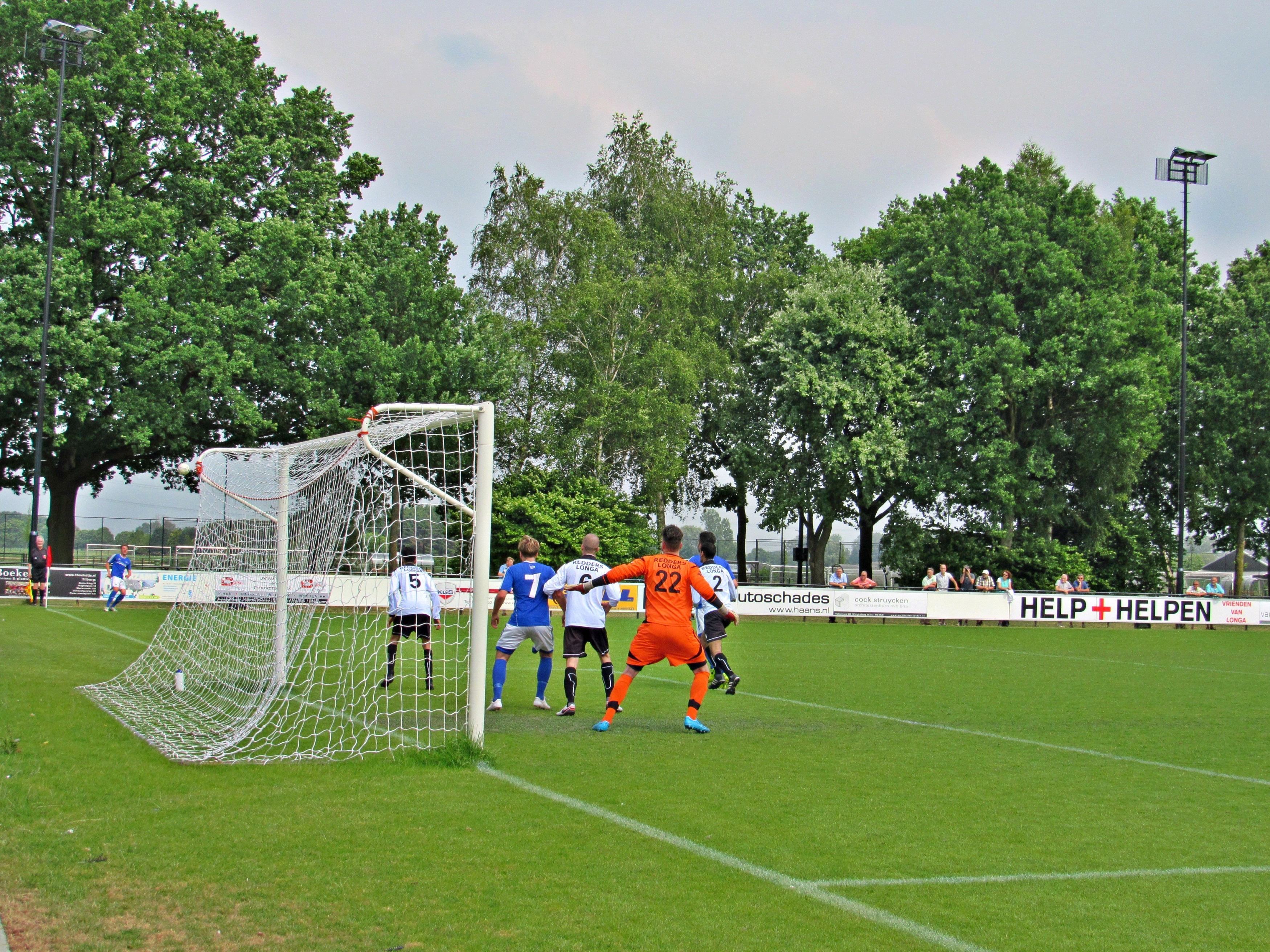 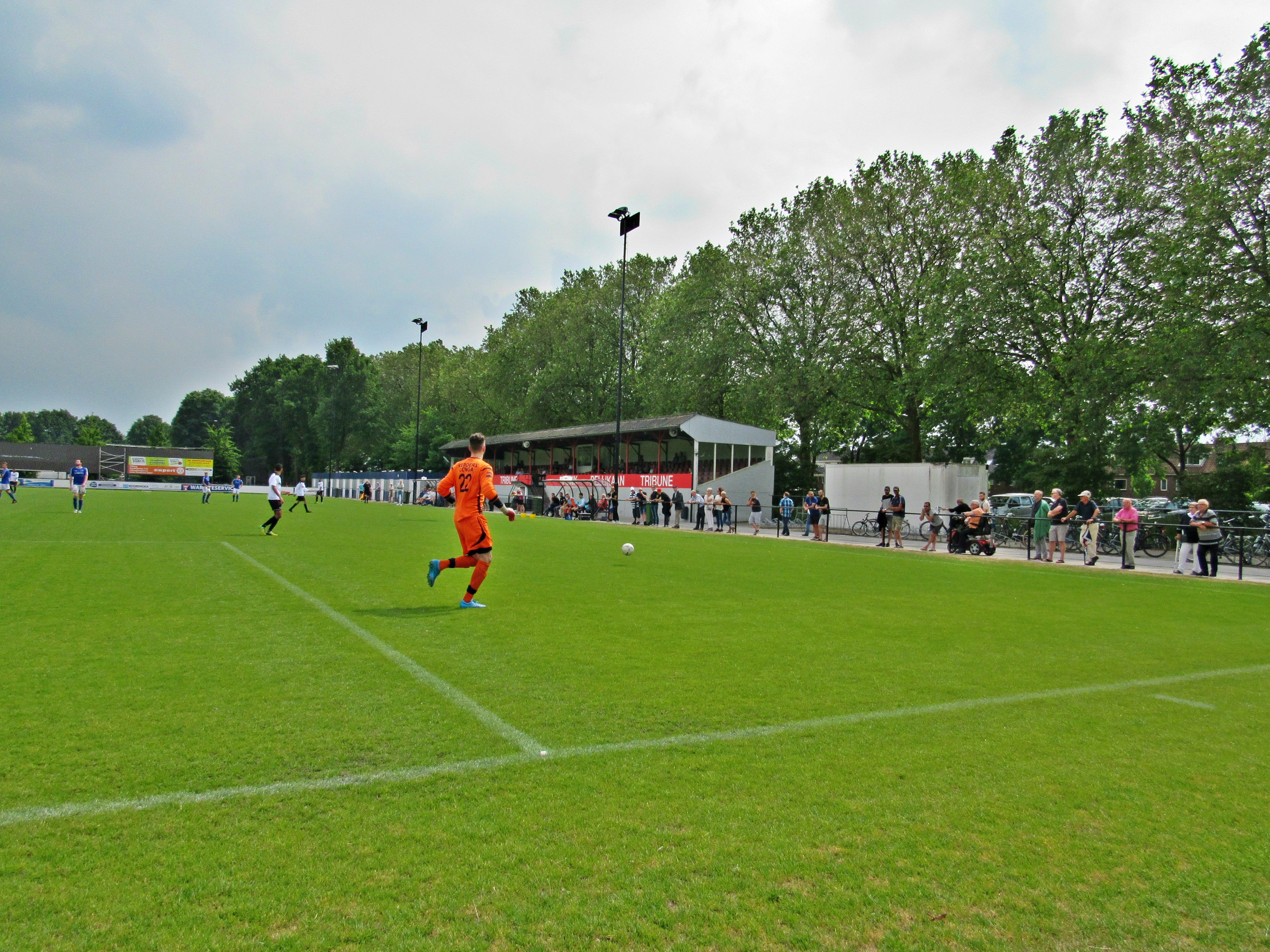 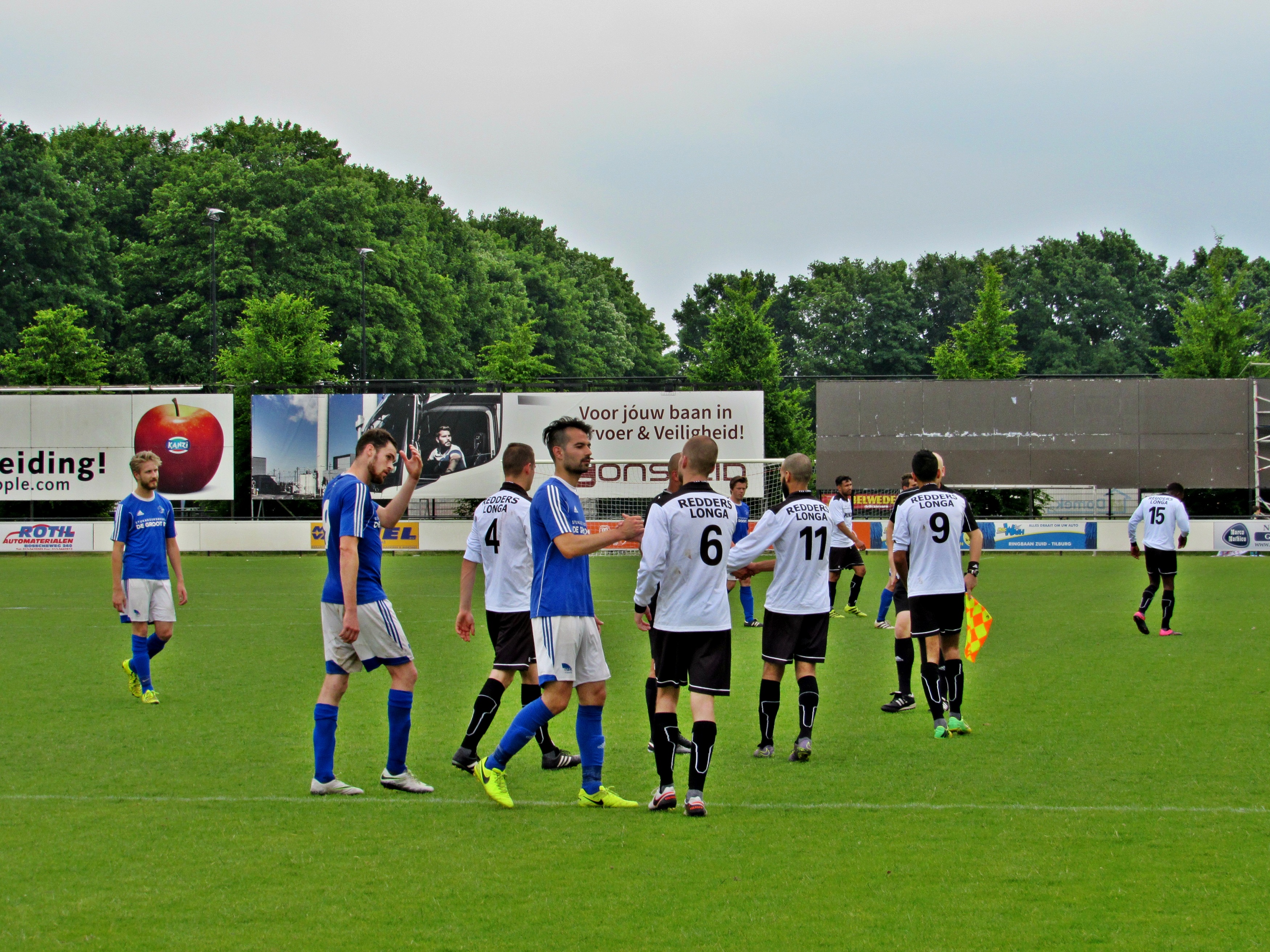