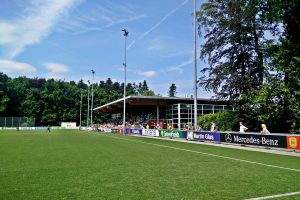 Jong PSV hosted Jong AZ on a day I could combine them with RKC Waalwijk, who were playing PSV more than 1 hour later. Neither the ground or the game were very special. Just before the break the visitors got 0-1 up but in the first half extra time the home team equalized. After the break the visitors scored twice in 3 minutes making it 1-3 and with 20 minutes to go Jong PSV managed to pull one back; 2-3. Many goals but not a very good game in a rather boring sports complex, which looks quite the same as the visitors one. 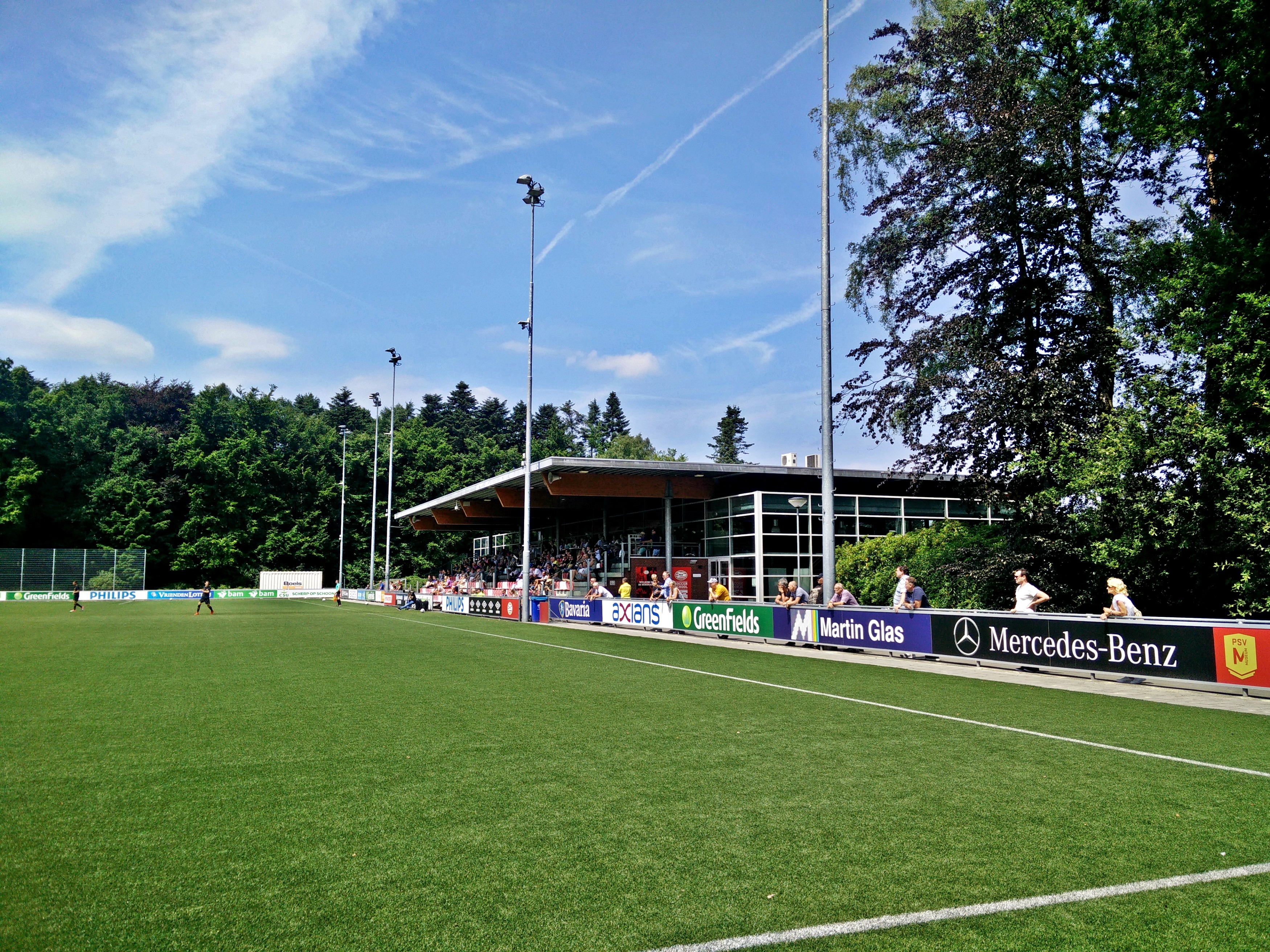 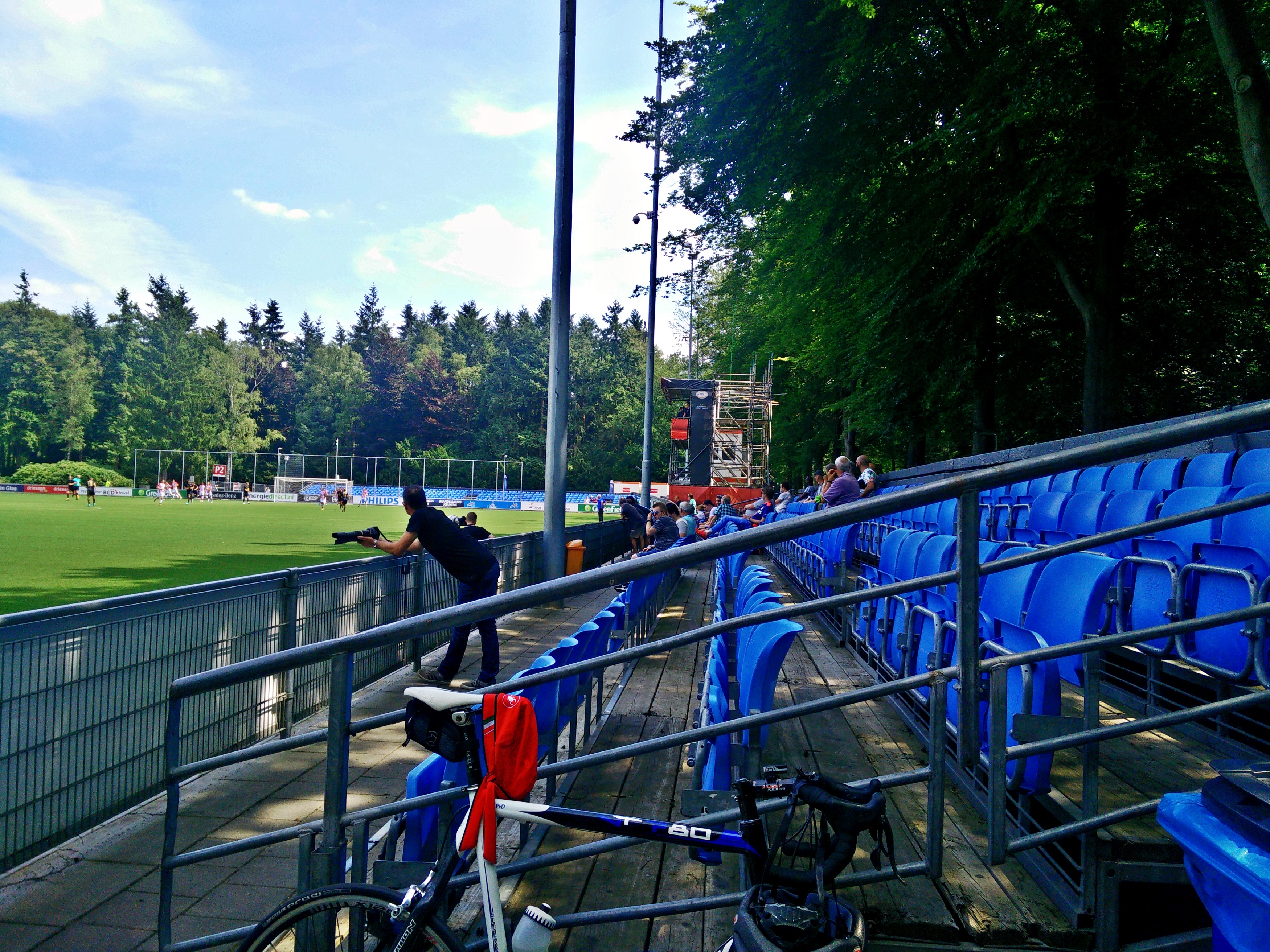 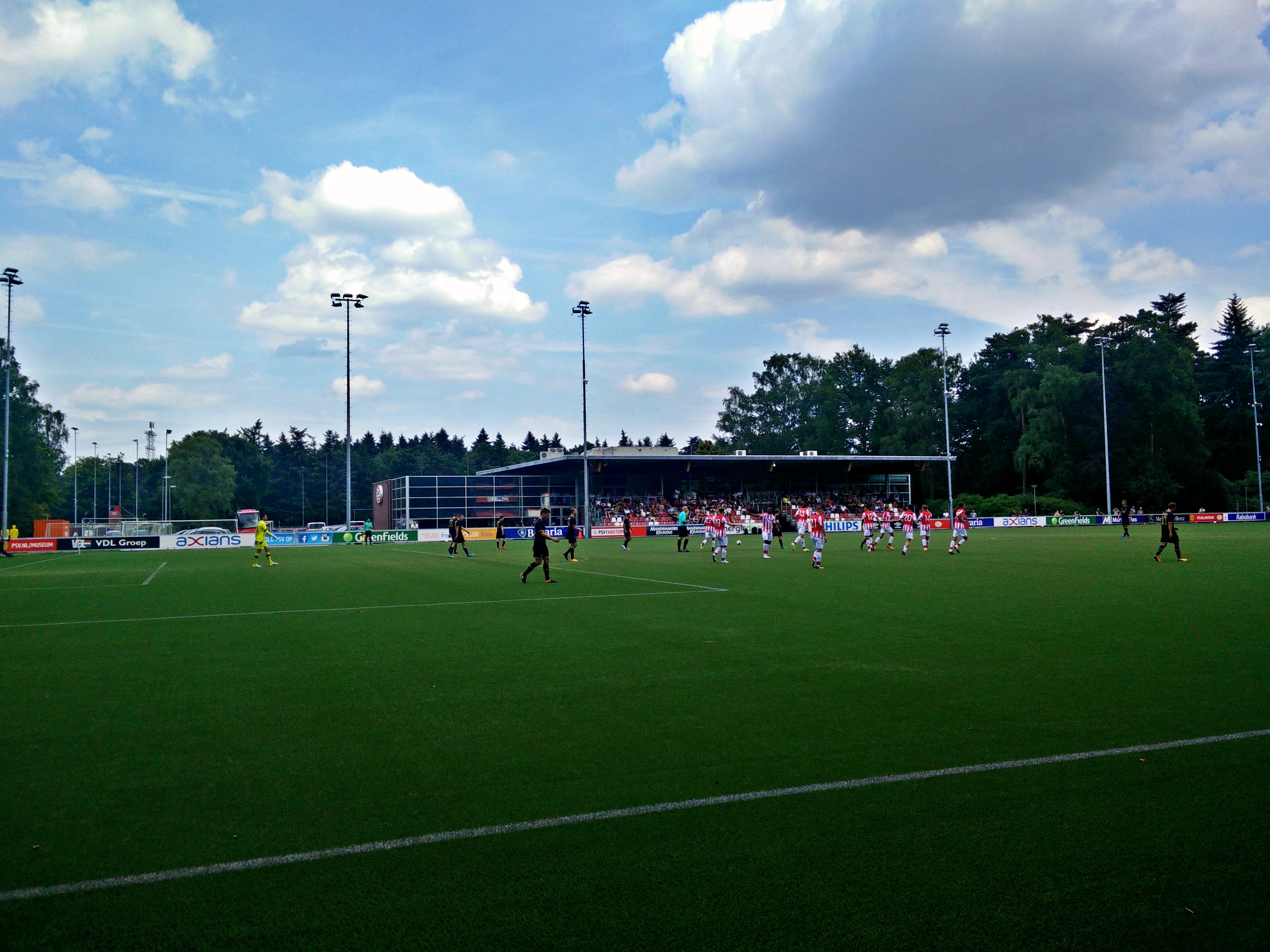 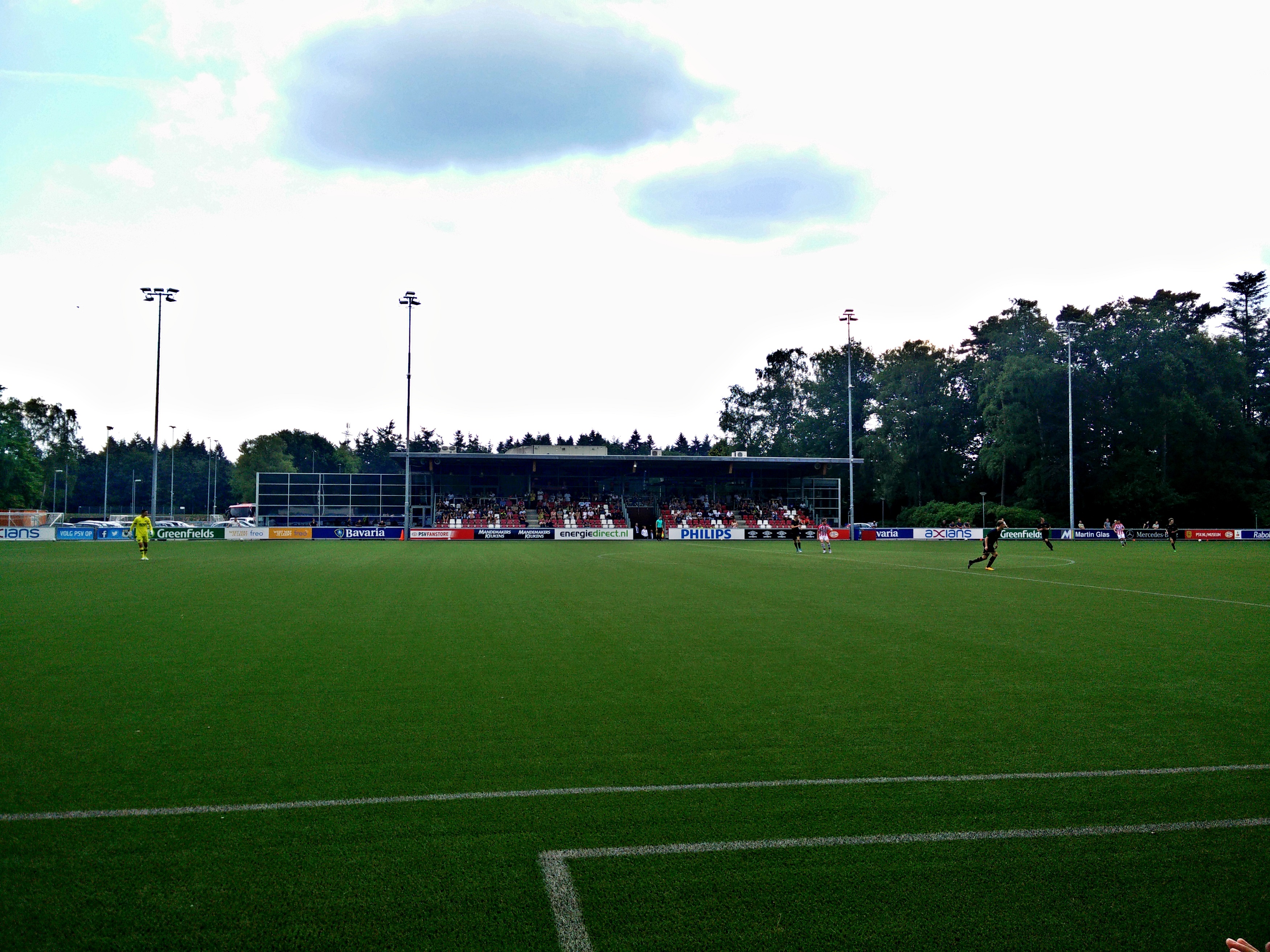 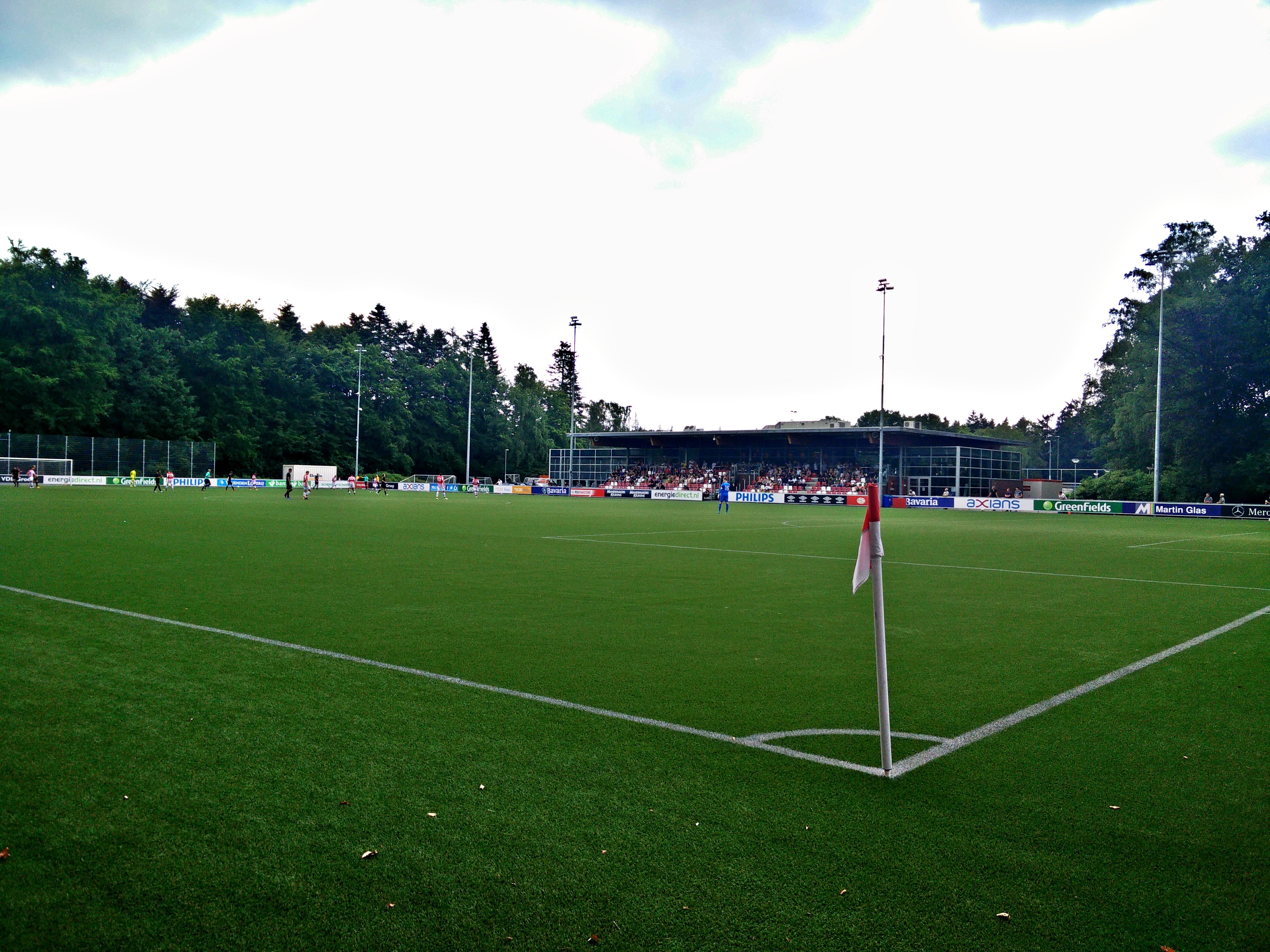