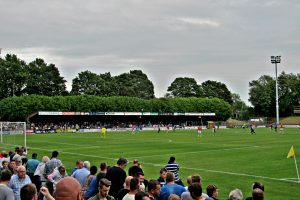 As Club Brugge got to know last week that will face Basaksehir from Istanbul, the game against AZ could be a good test, or at least could have been. The Belgians were the better side in the first half and also got in front, until the visitors got a penalty to equalize; 1-1 at the break.

The 2nd half Club Brugge was nowhere to be found and AZ easily made it 1-2 and 1-3 after a hattrick by Weghorst. After the 3th goal Club Brugge got a few more chances and also hit the bar but the final score remained 1-3.

The game was played at the Burgemeester Van De Wiele Stadion in KMSK Deinze, which is a rather special and beautiful ground, absolutely worth visiting. 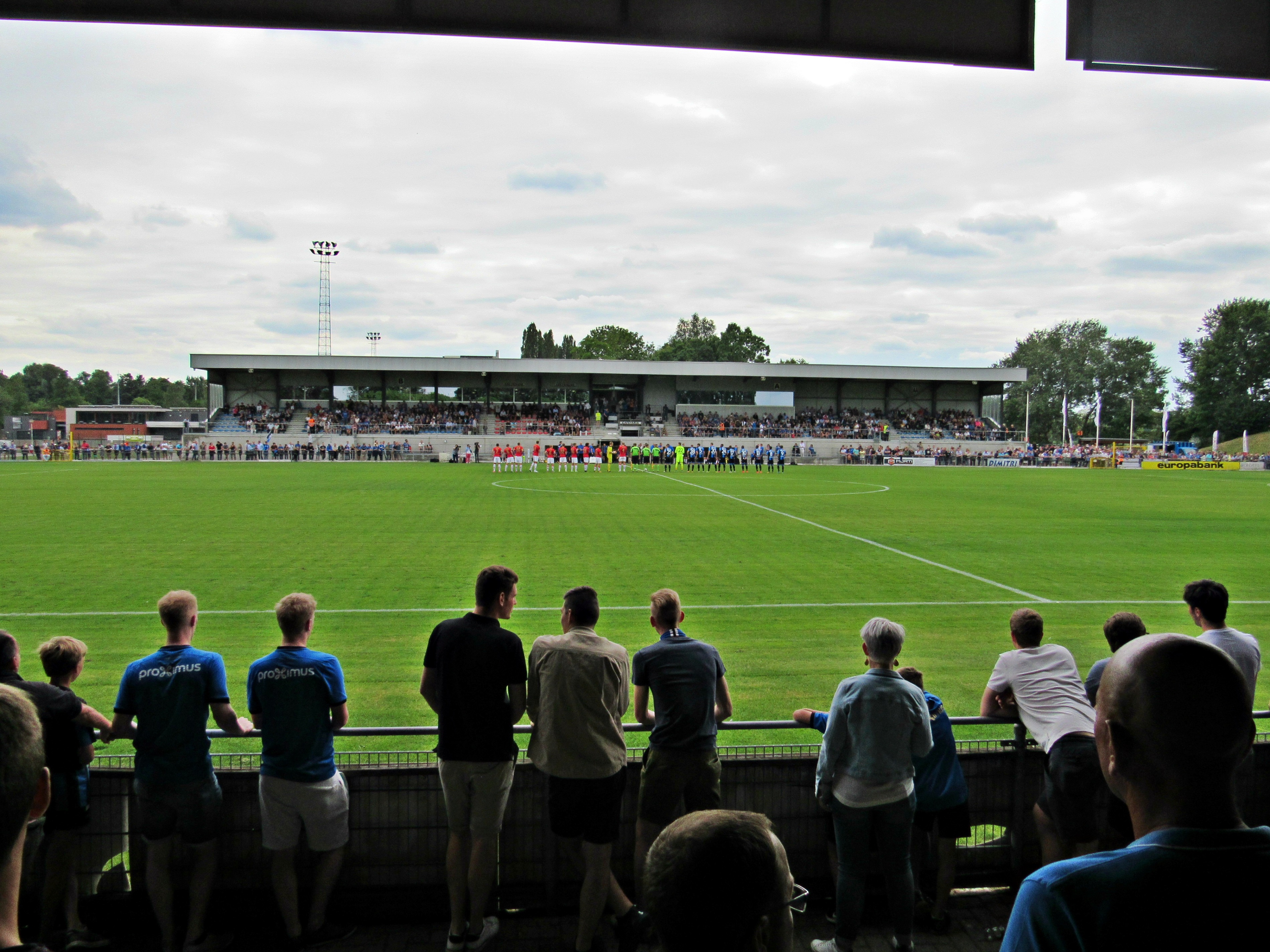 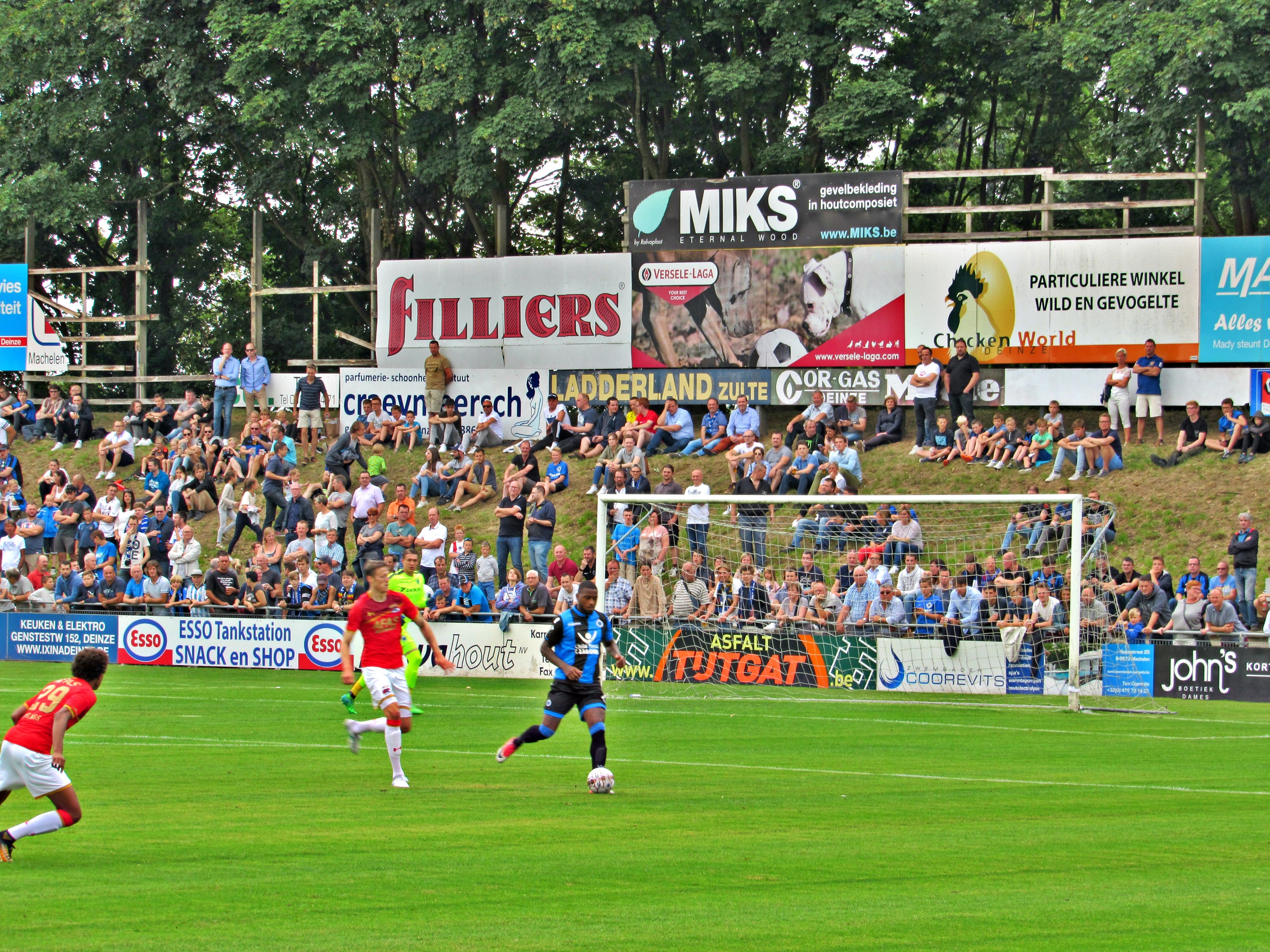 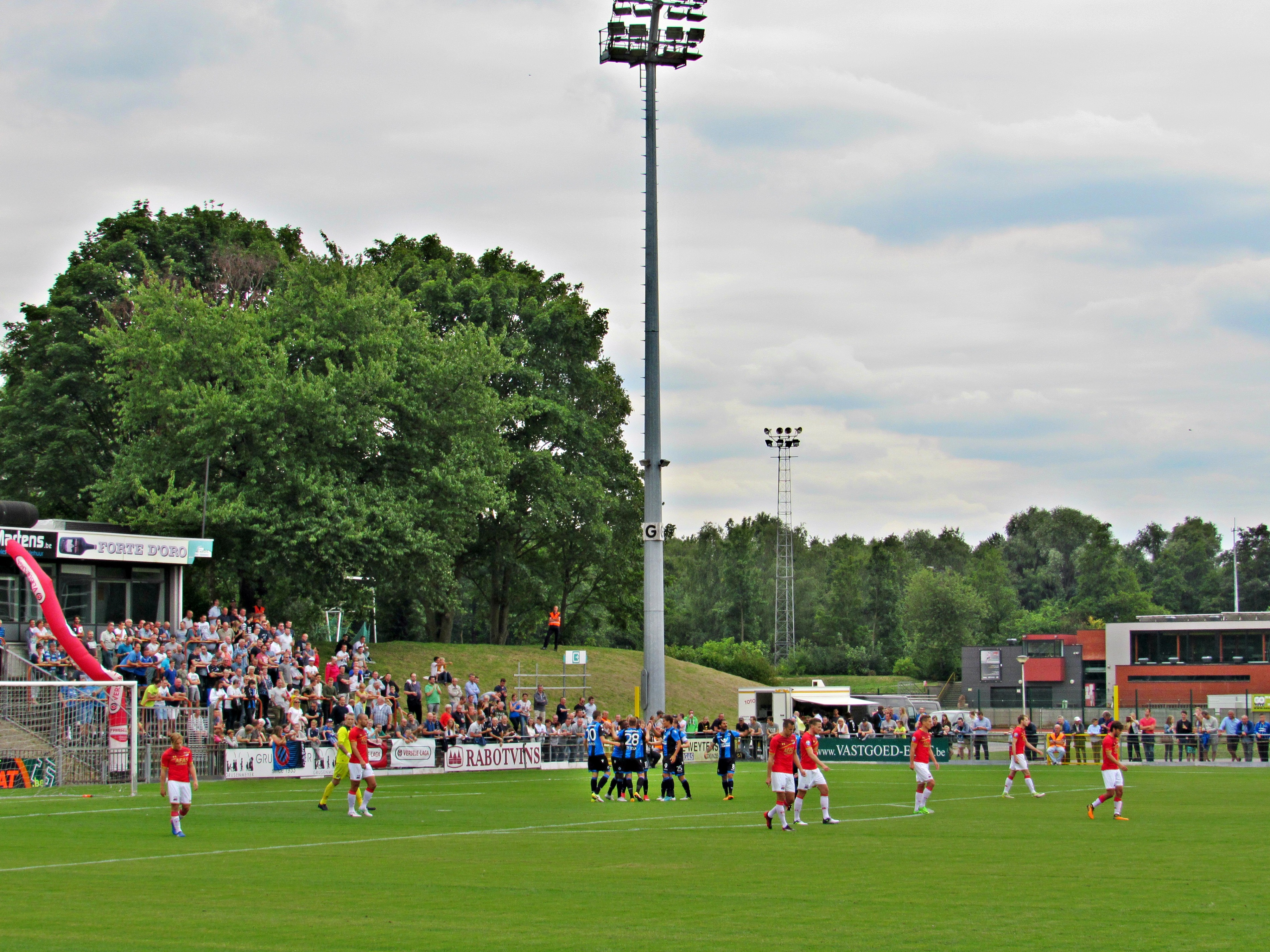 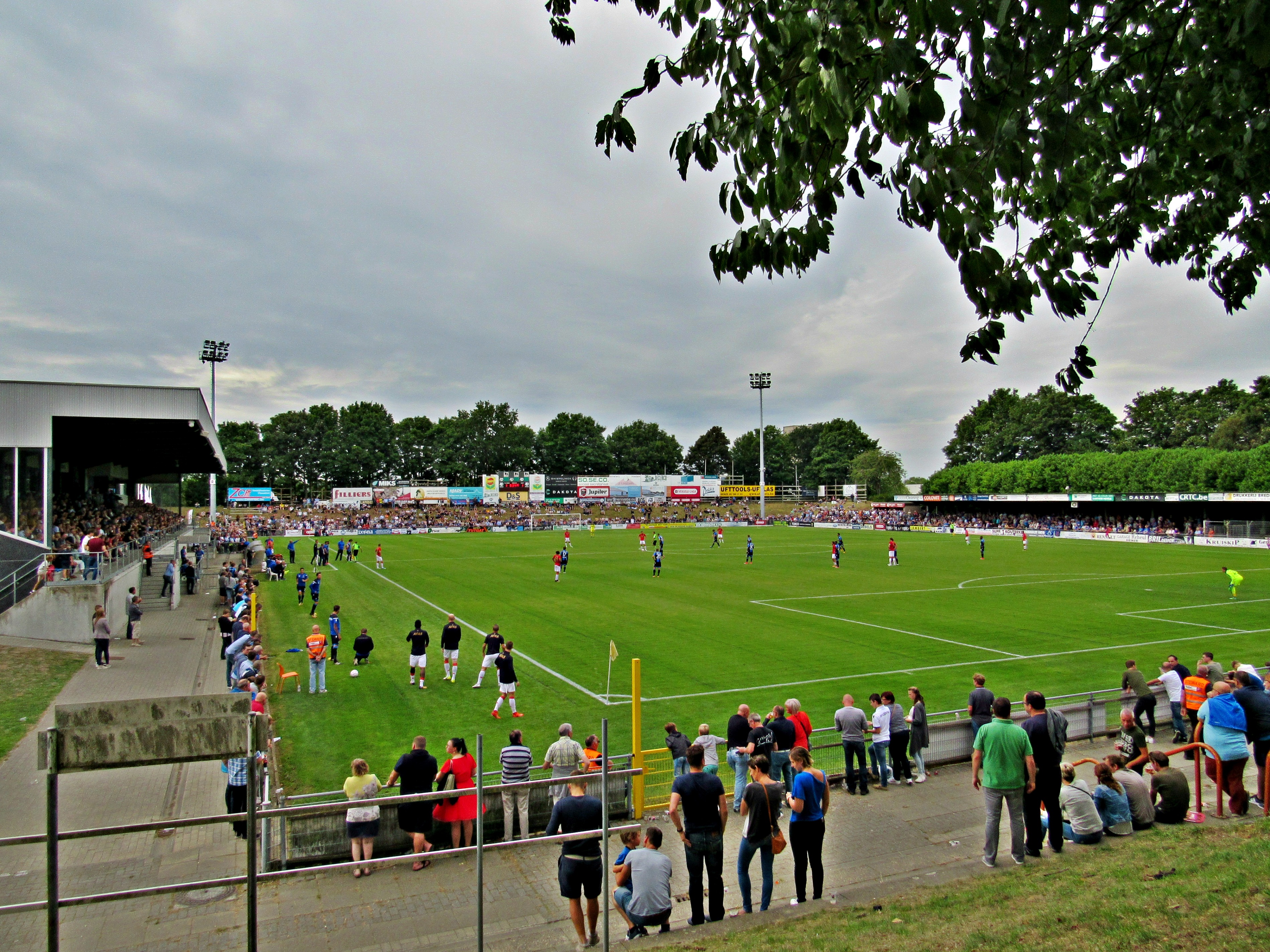 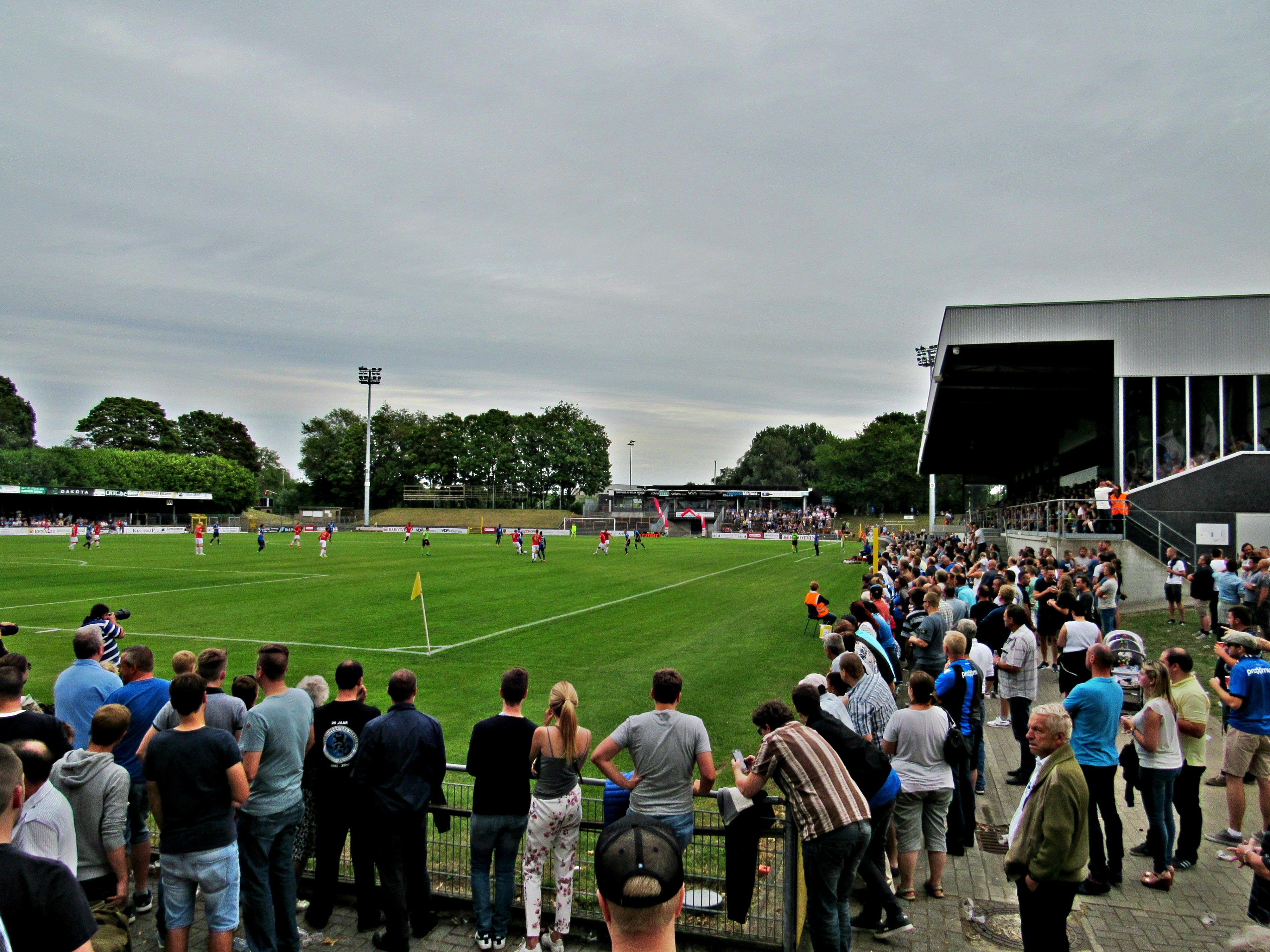 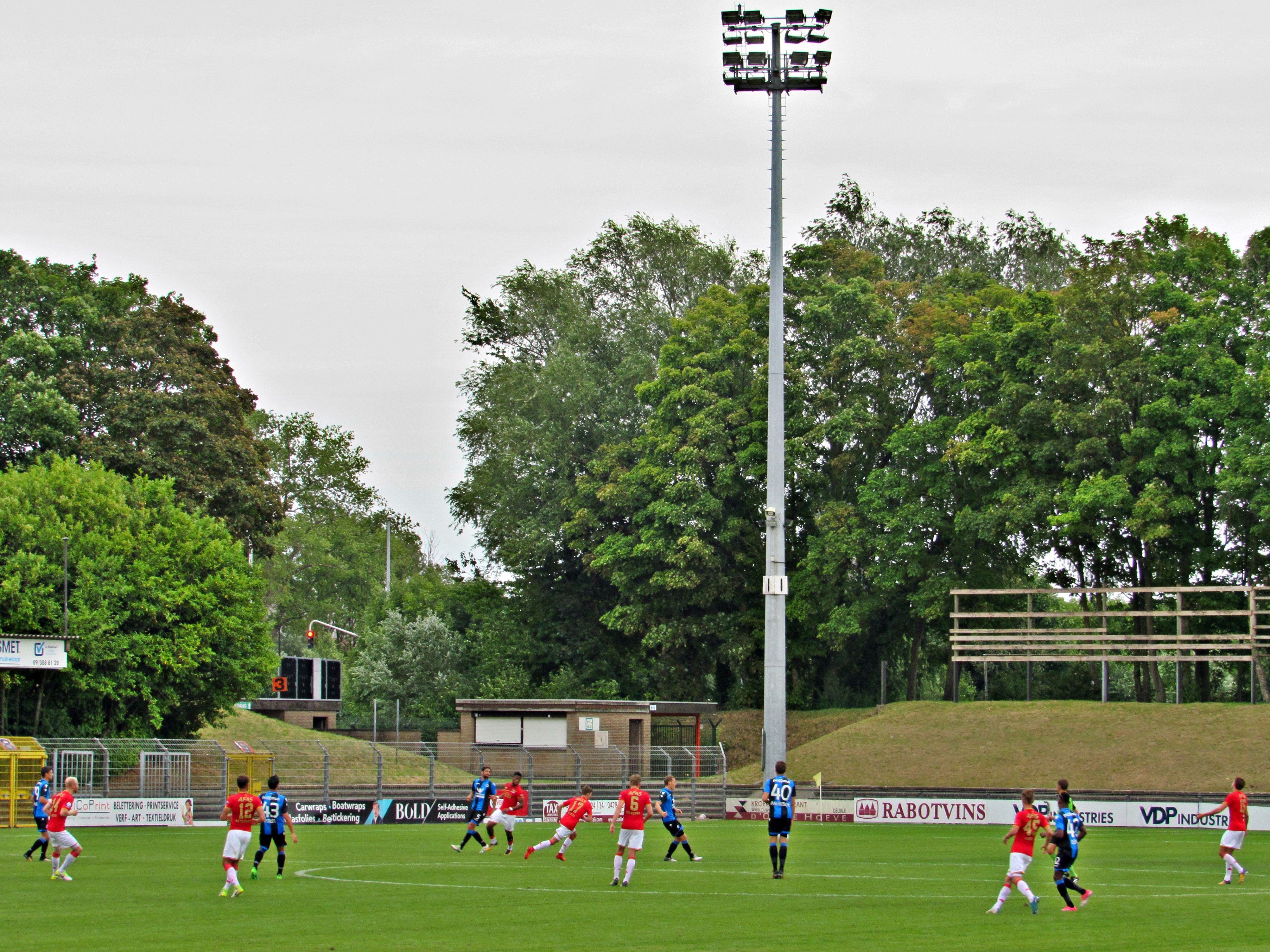 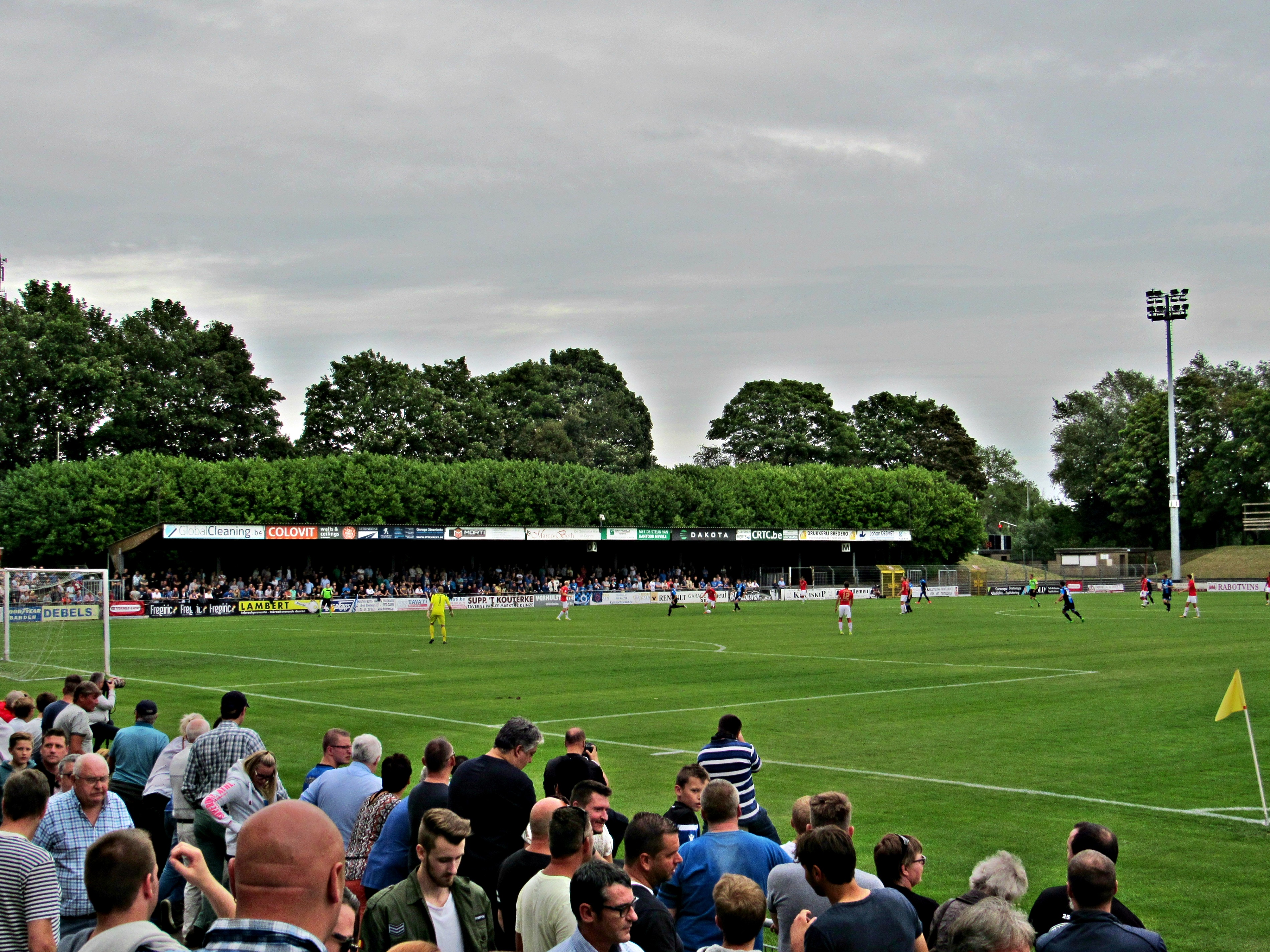 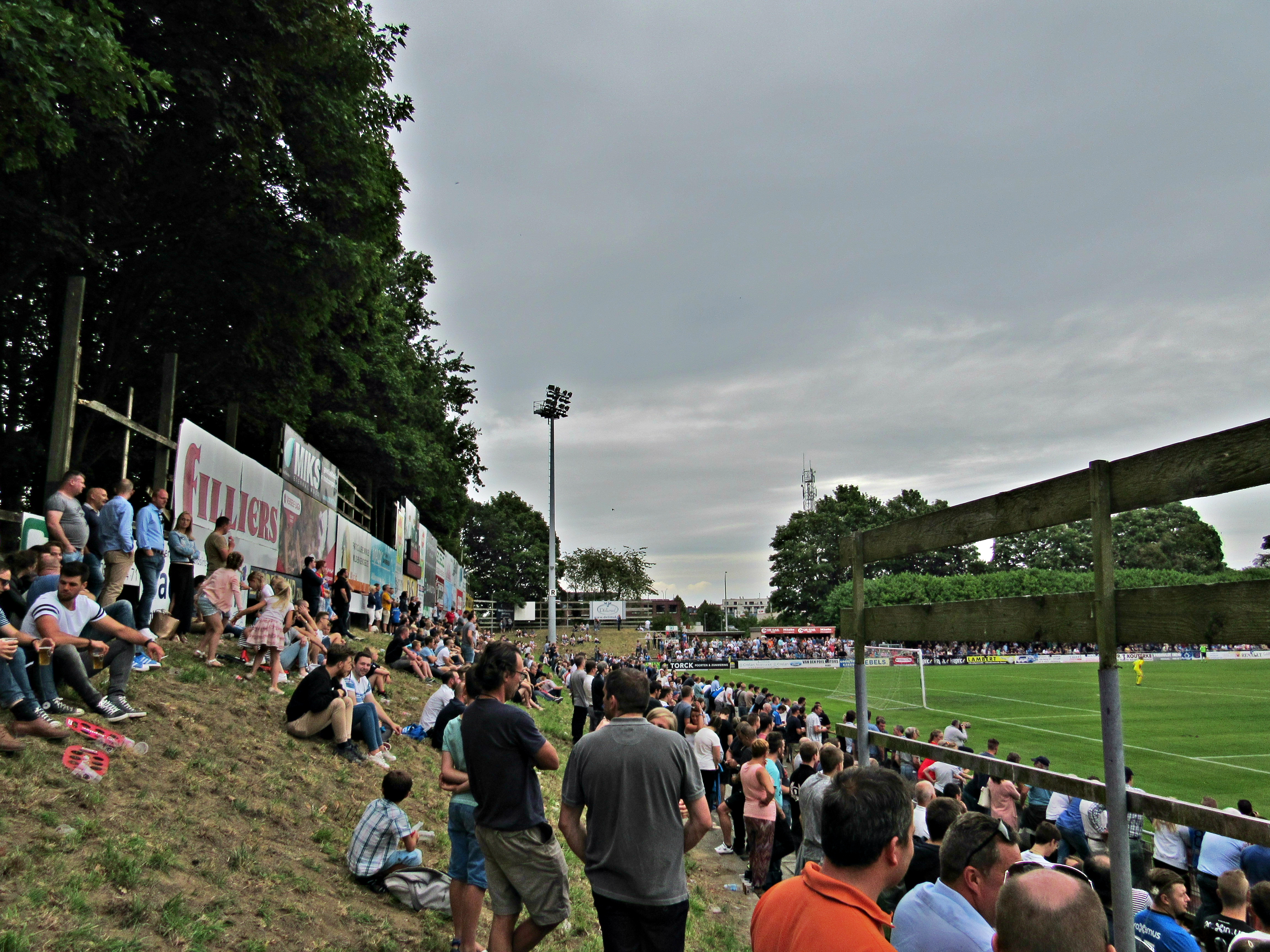