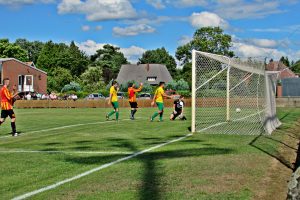 After a double on Saterday, I managed to find another 2 games on Sunday of which KVV Heusden-Zolder - Hoeselt VV B was the first. The home team gained promotion to the 8th tier last season while the visitors are still active in the 9th with their A team playing in the 7th tier.

In 2006 Berkenbos VV merged with the bankrupt K. Beringen-Heusden-Zolder as they were a very stable 4th division team. Only 7 years ago (2011), they were still active in the 4th tier. From that moment on the club relegated 4 times in a row and went to the lowest tier of Belgian football.

Today's game against Hoeselt VV B wasn't very hard for the home team. The visitors seemed to have more problems with the warm weather than the home team, resulting in a 3-0 at the break. The 2nd half was quite useless with both sides having a few more small chances but no goals were scored. 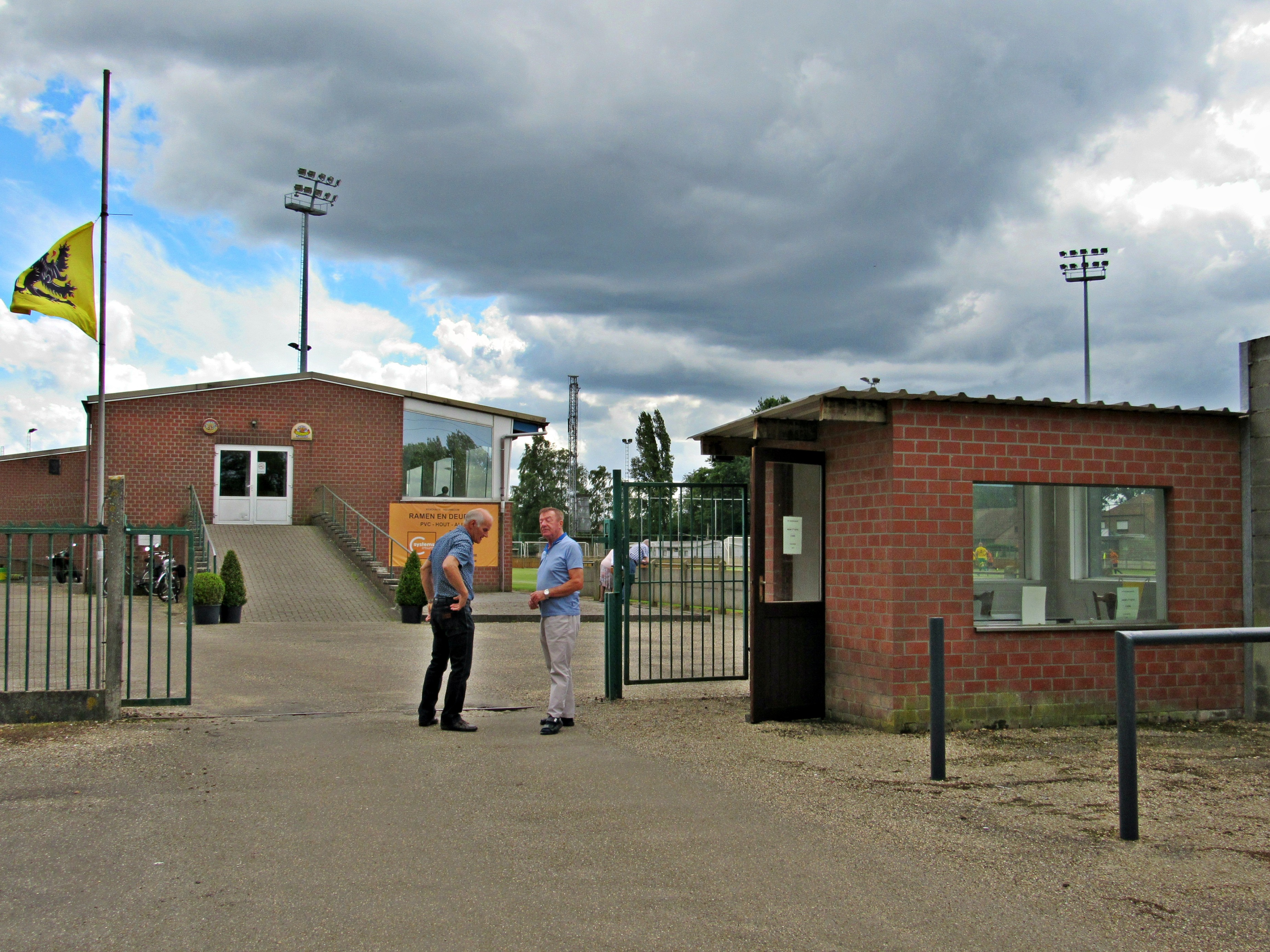 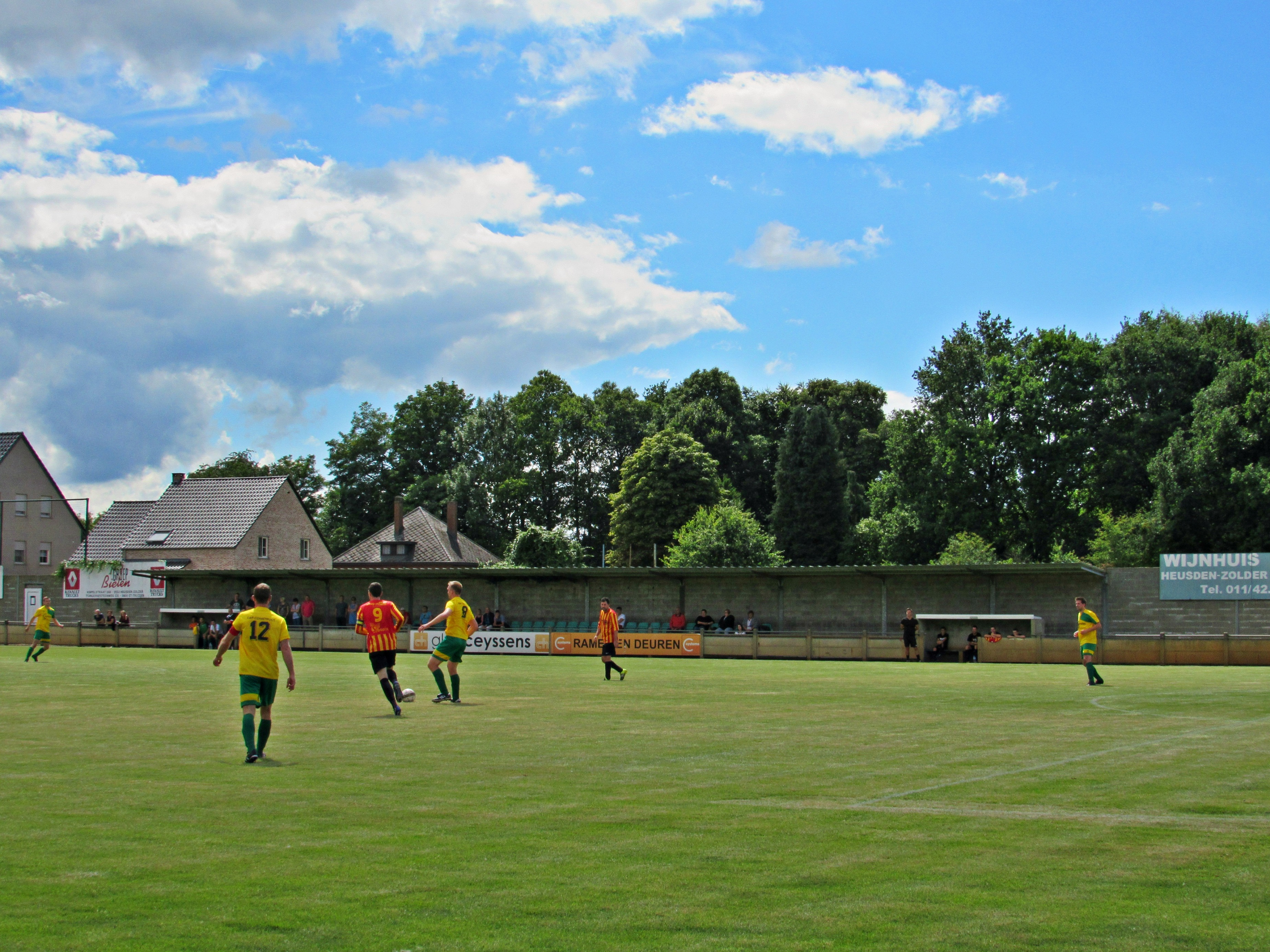 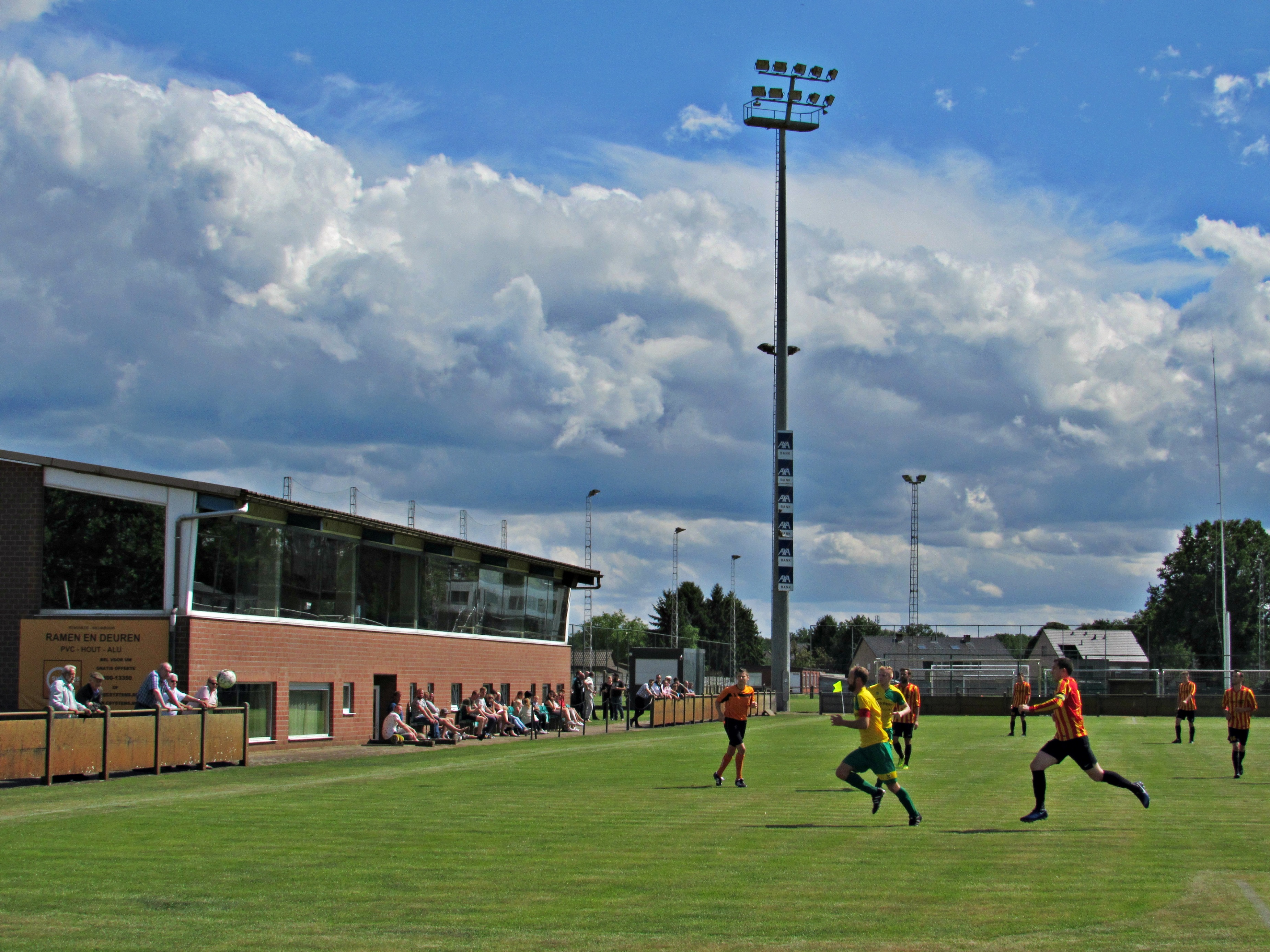 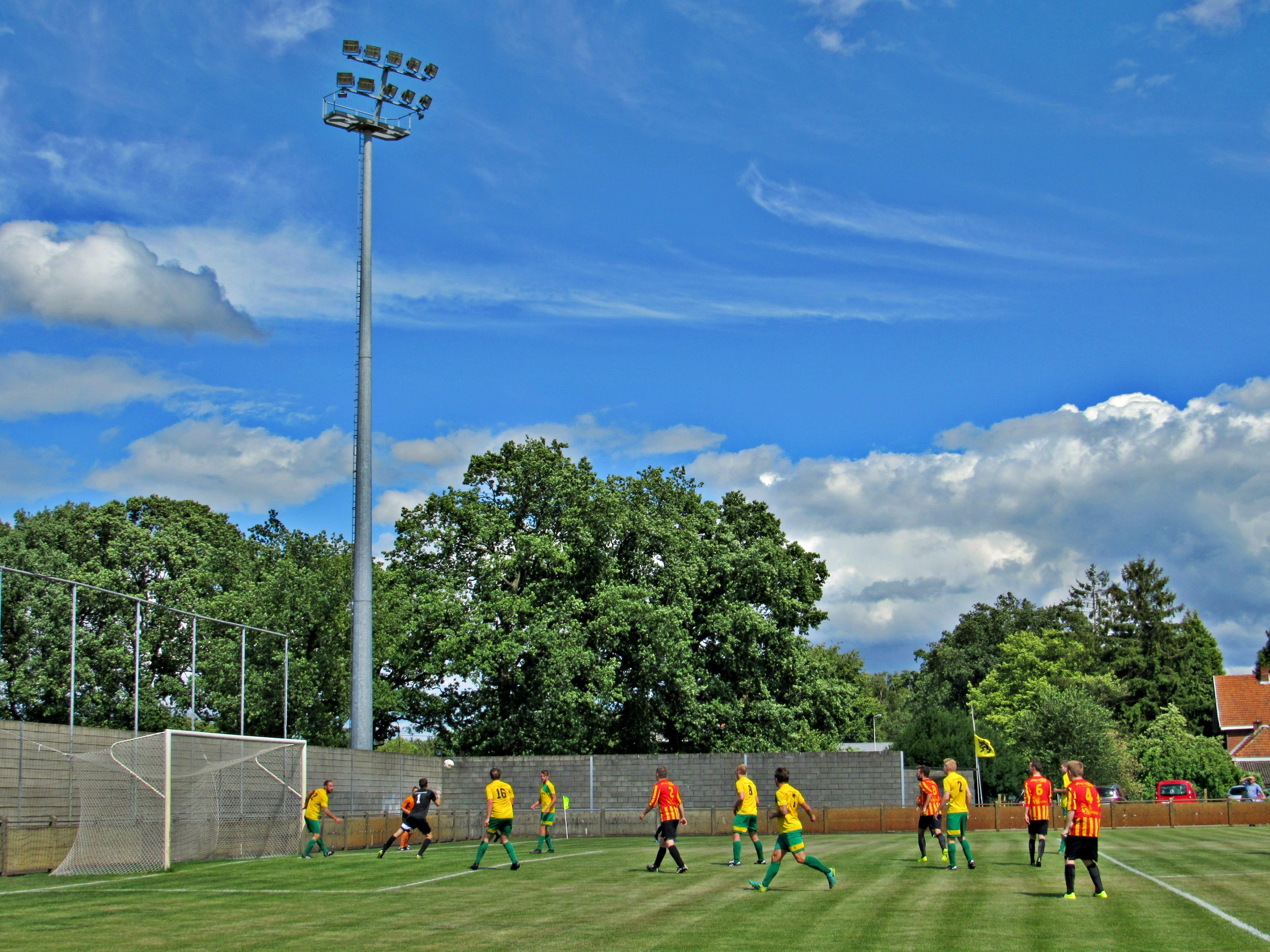 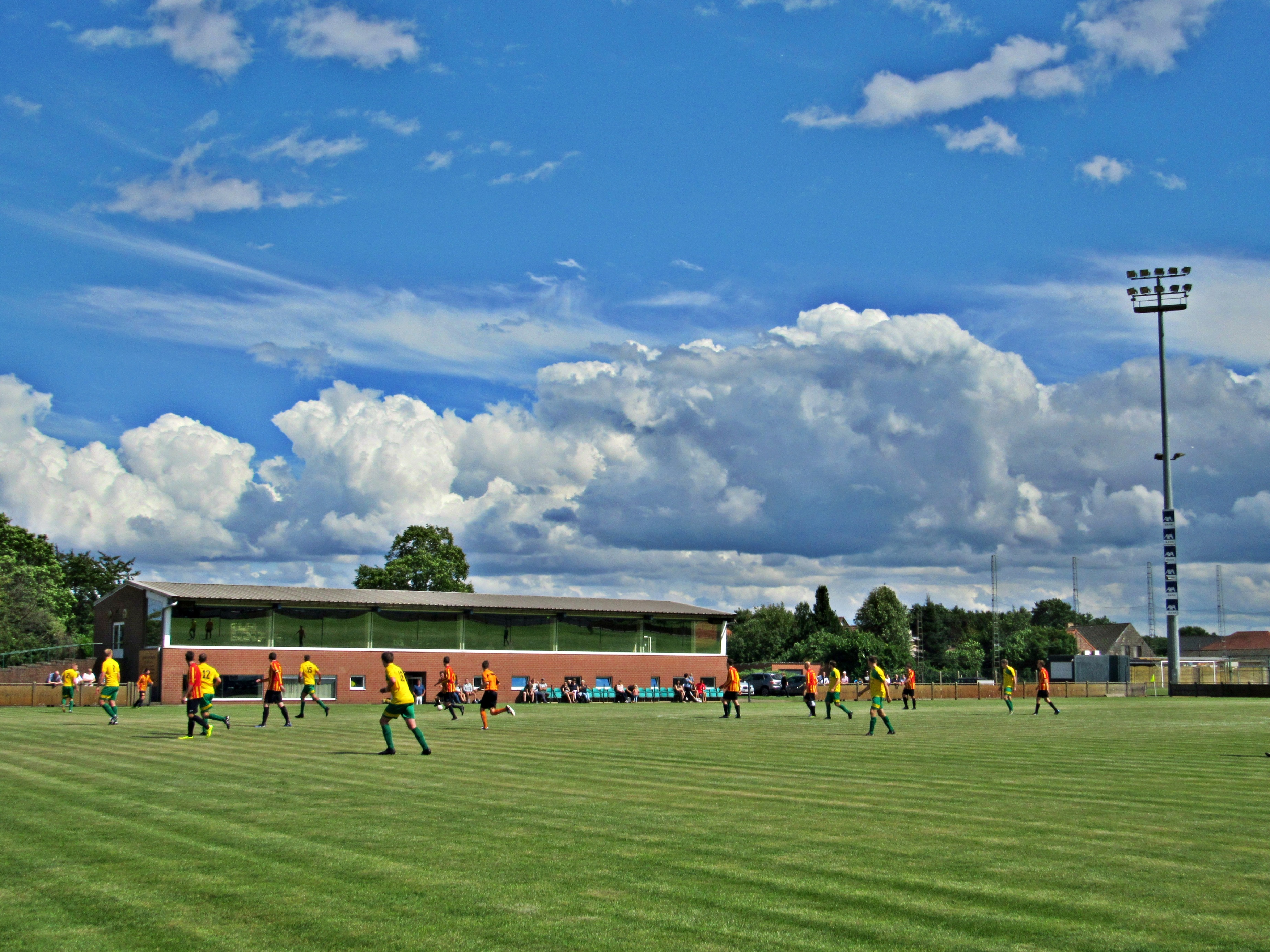 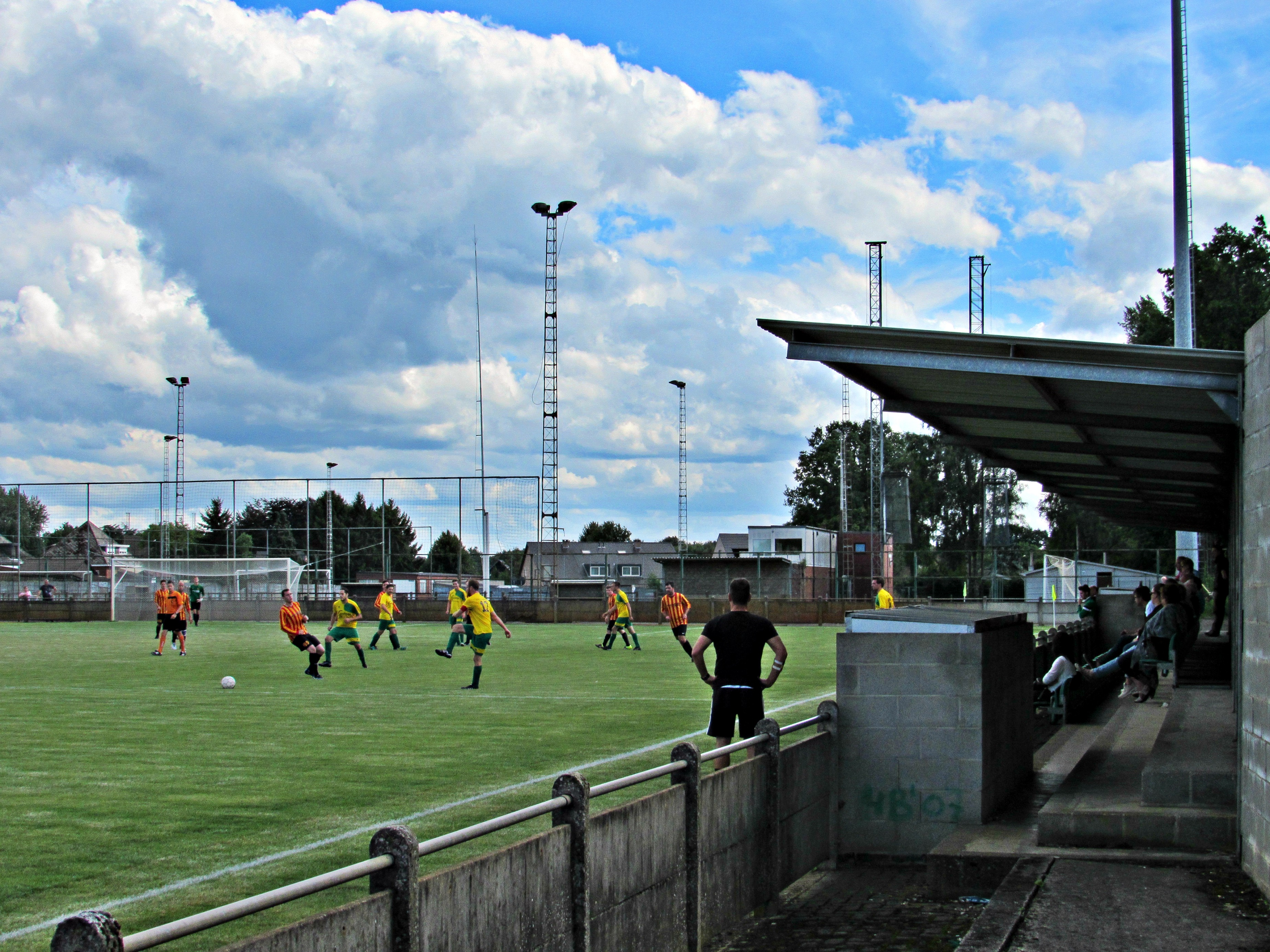 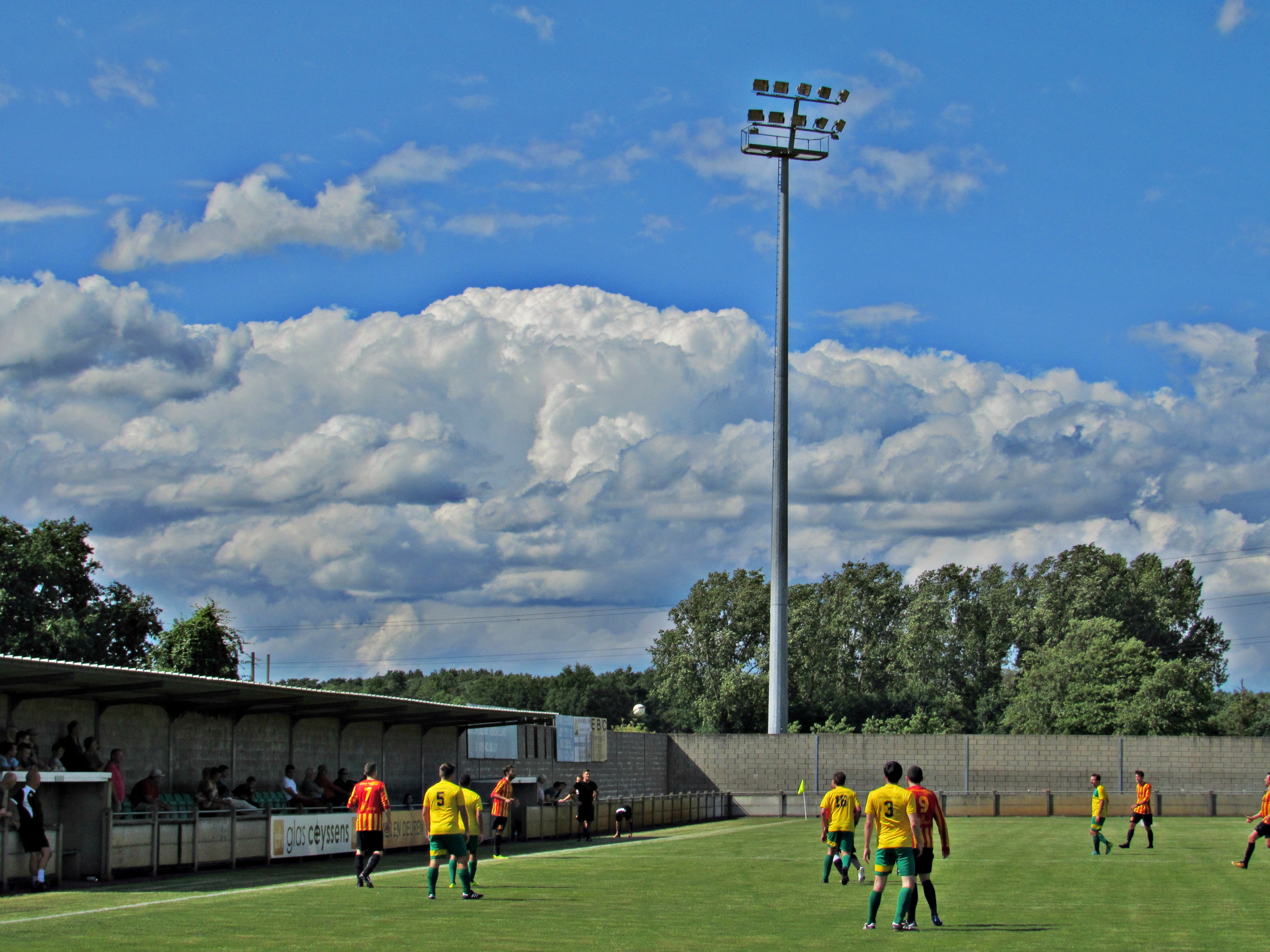 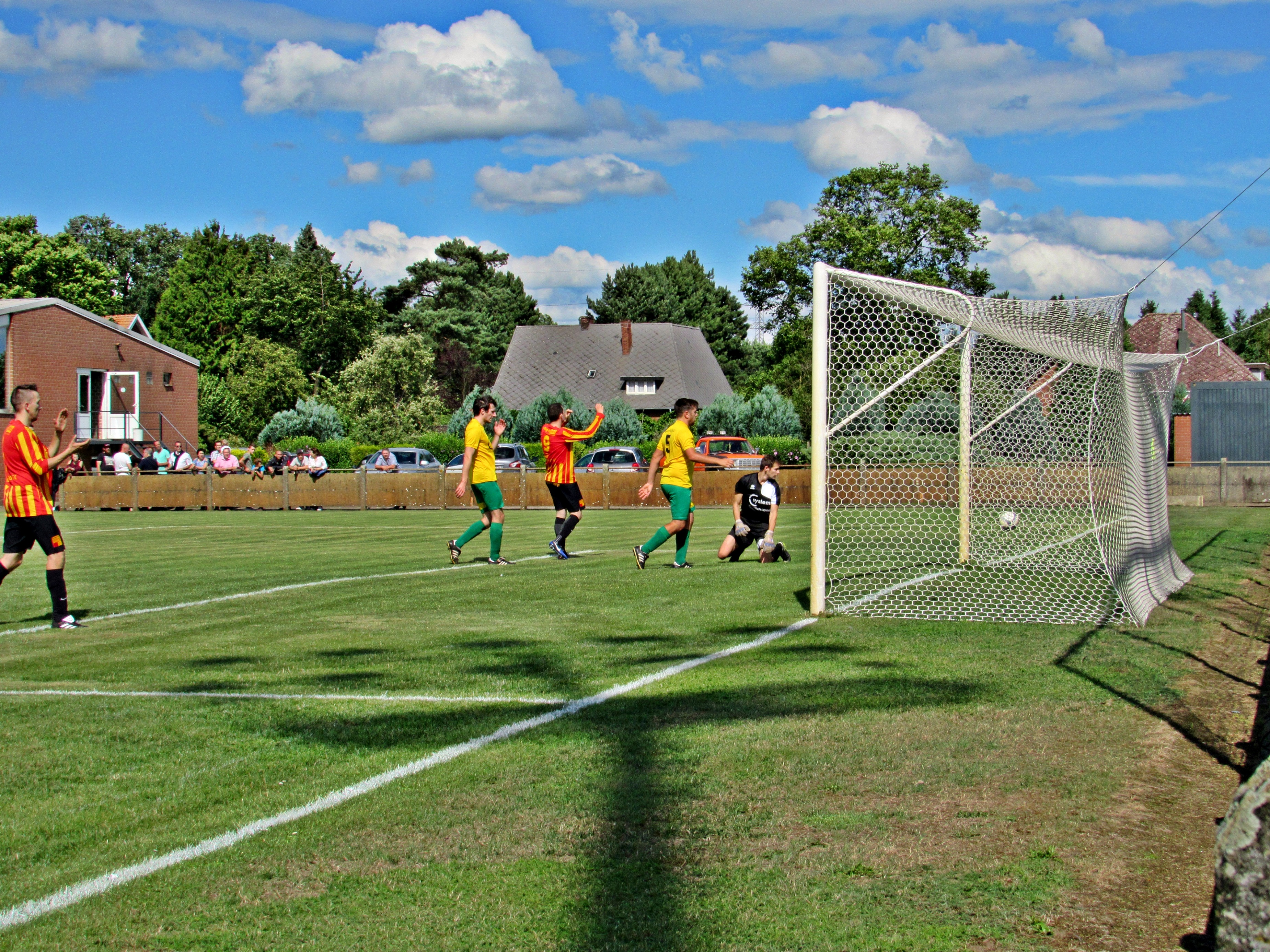