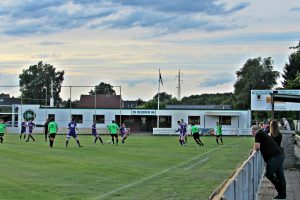 While I visited KVV Heusden-Zolder yesterday against Hoeselt VV B, today I went to their neighbours from SK Heusden 06 against Godsheide VV for a friendly. SK Heusden 06 is a part of the remains of Beringen-Heusden-Zolder, who went bankrupt in 2006.

The visitors from Godsheide got in front after 25 minutes. The home team got a bit better and hit the post twice. Straight after, Godsheide made it 0-2. After the break the home team got back in the game making it 1-2 until Godsheide scored the 1-3 just 5 minutes later (70').

I expected the game to be over until Godsheide started to give the home team a few presents; 3-3 with both goals scored in 5 minutes. Still the game wasn't over, with Godsheide making it 3-4 and a last minute goal by a very good playing Sam Vanhees; 3-5.

Great ground to visit, especially as it has a beautiful past being used by Beringen-Heusden-Zolder in the 2nd division. 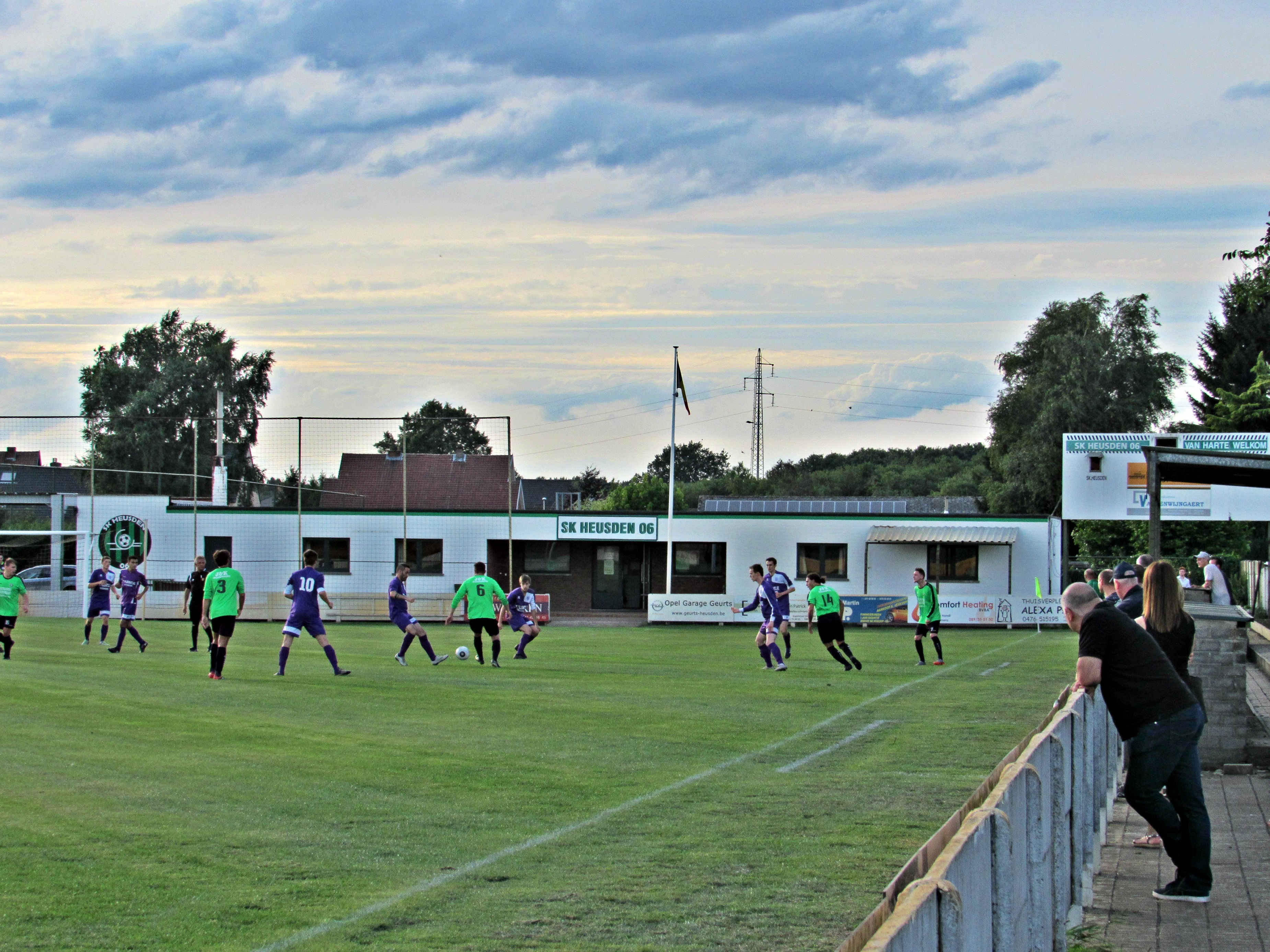 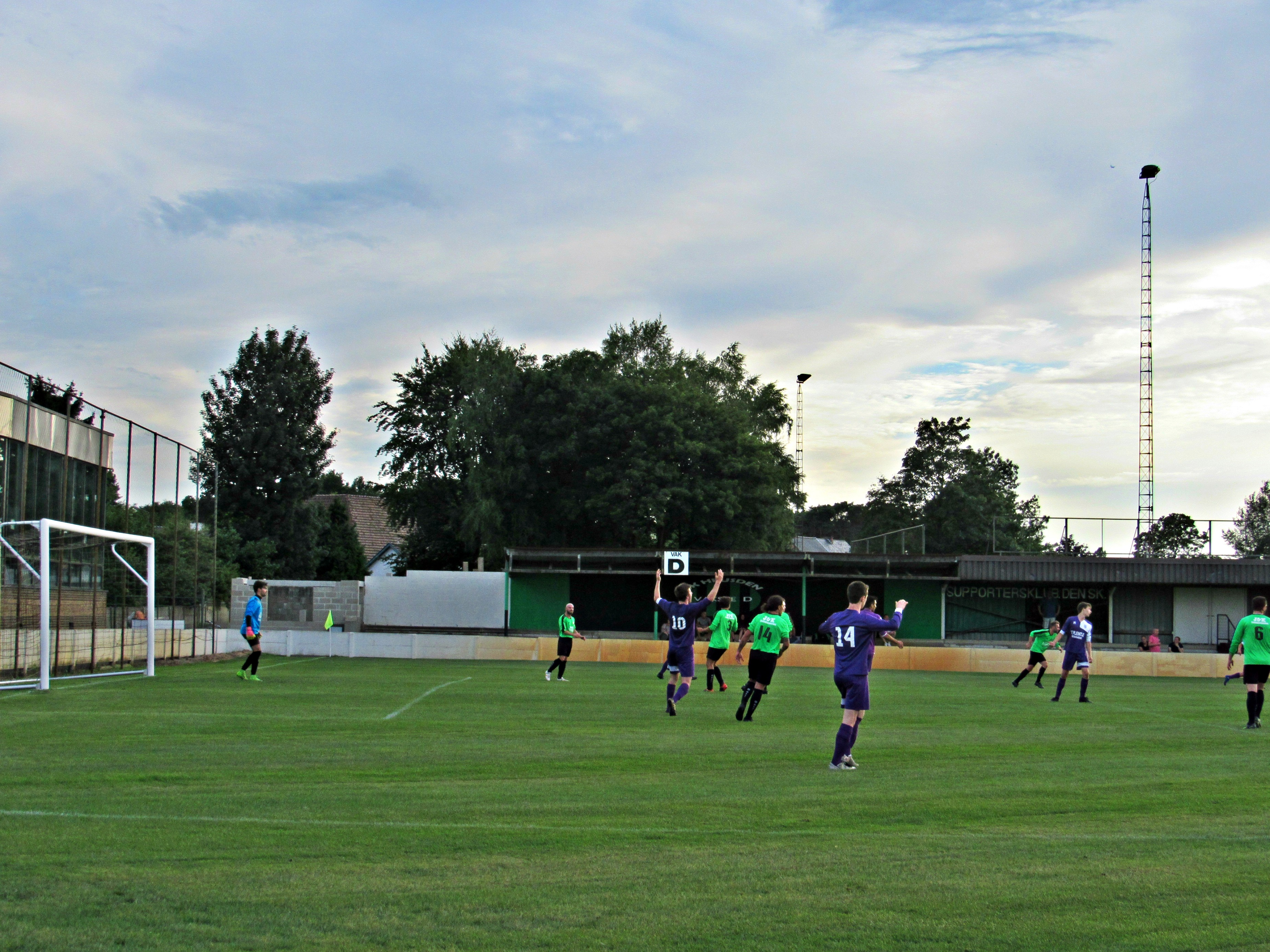 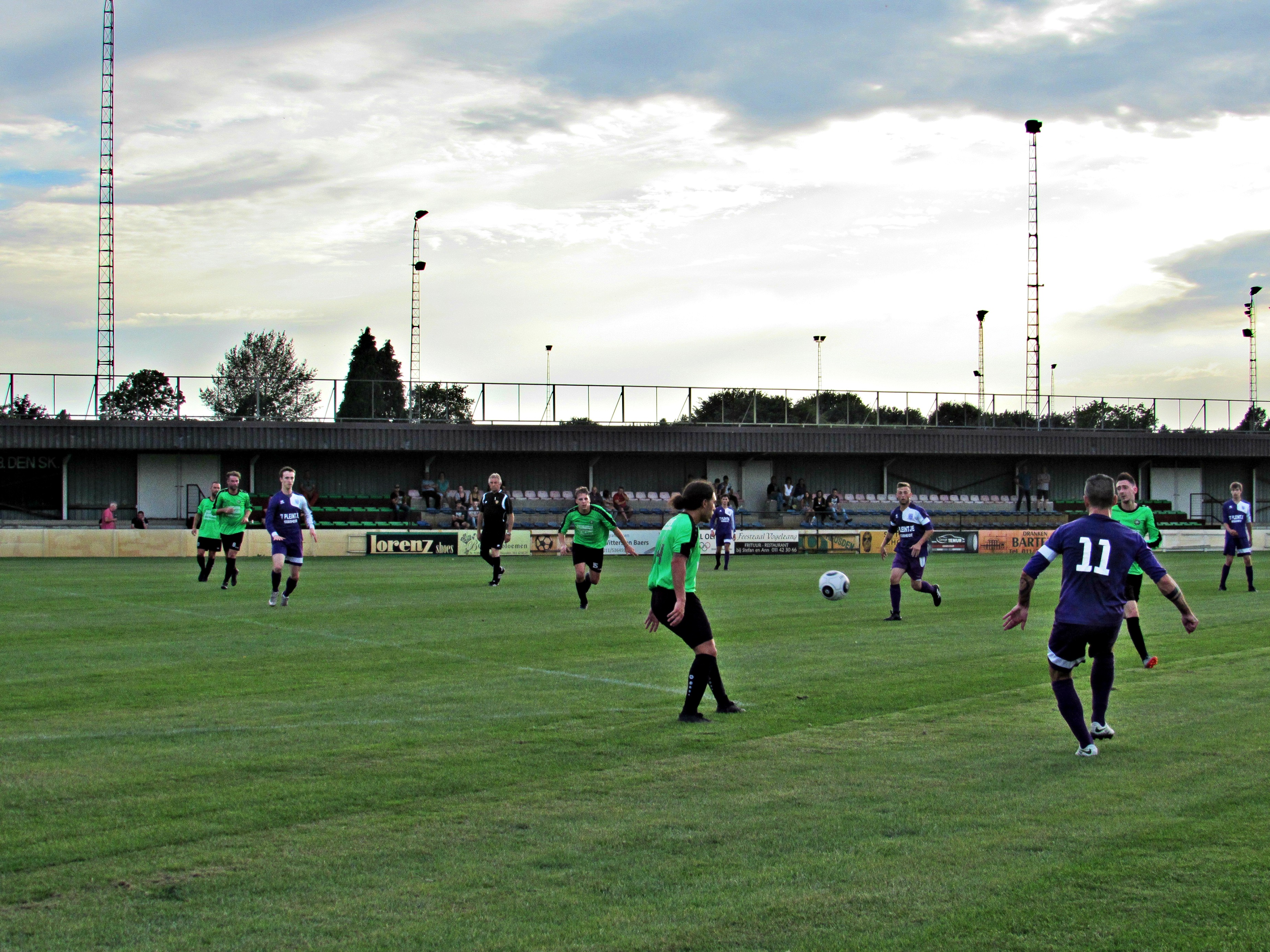 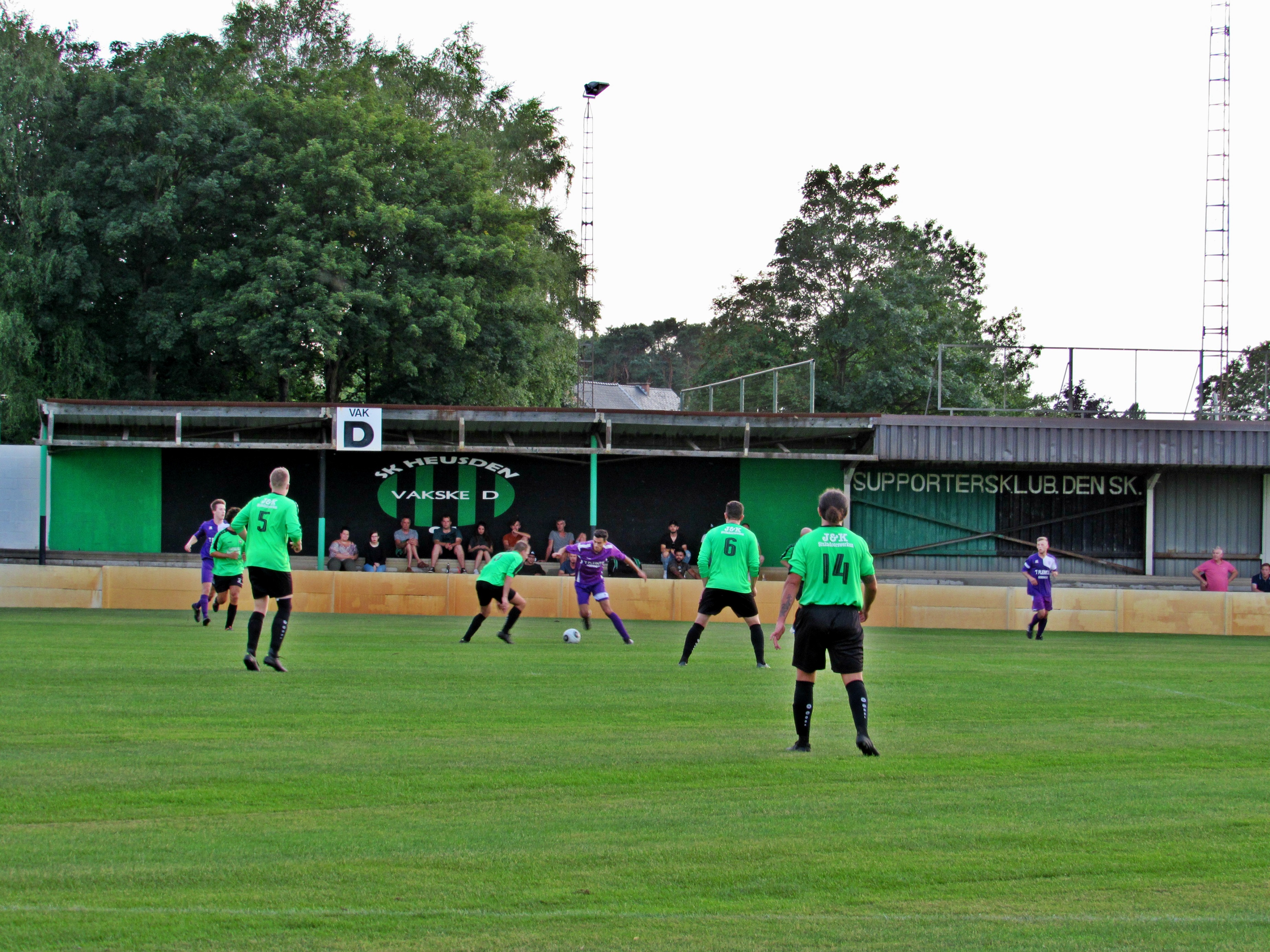 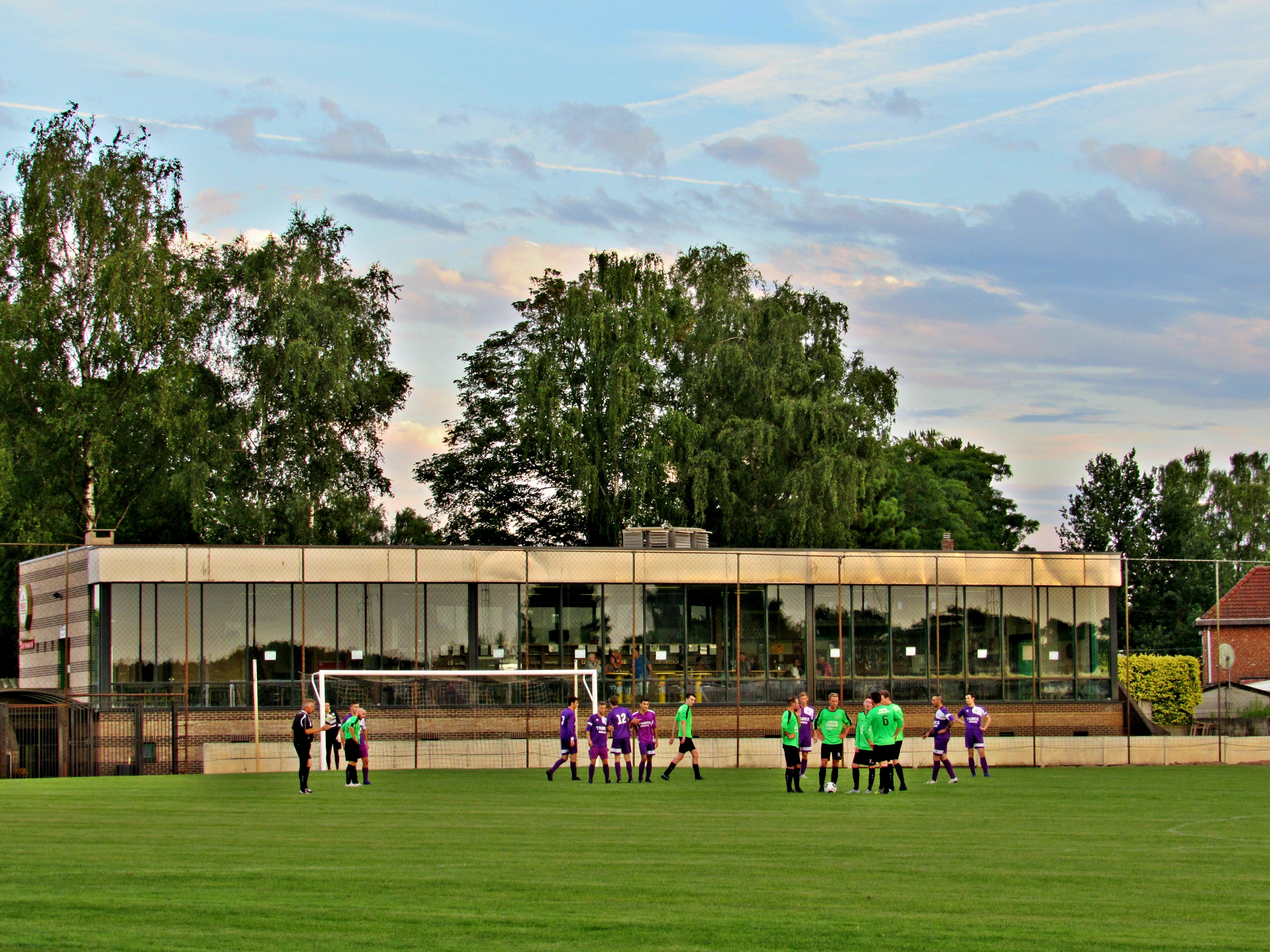 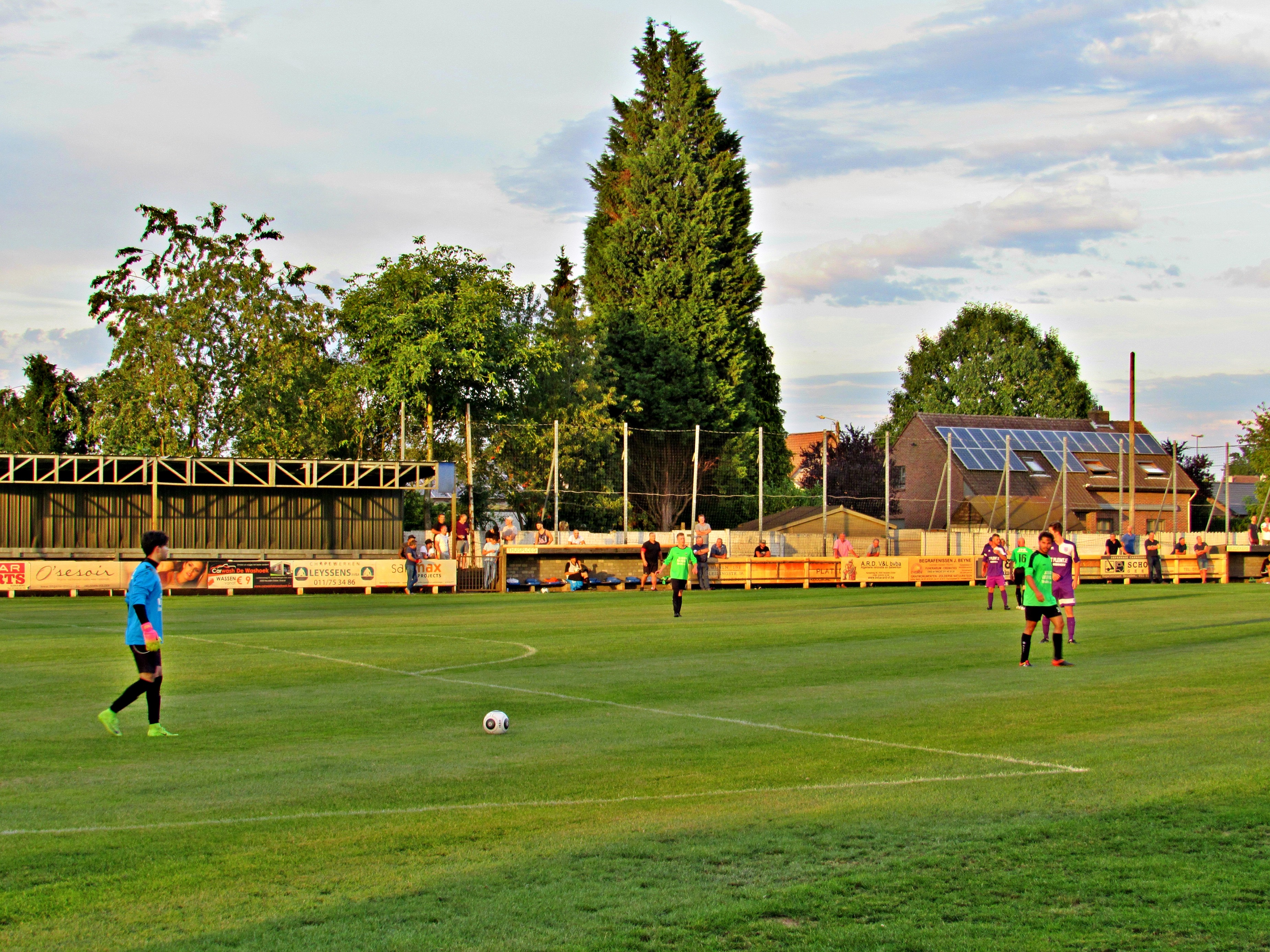 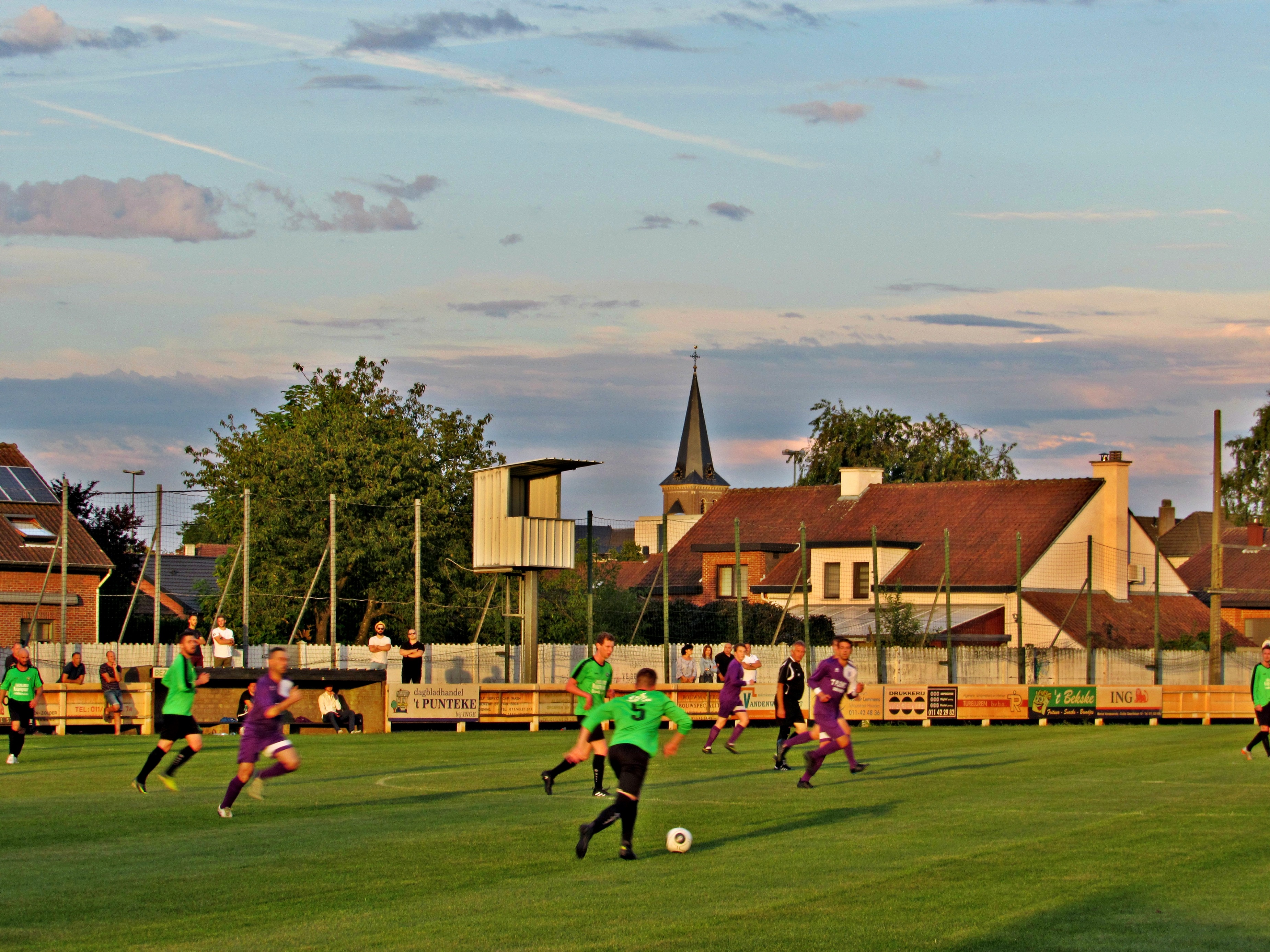 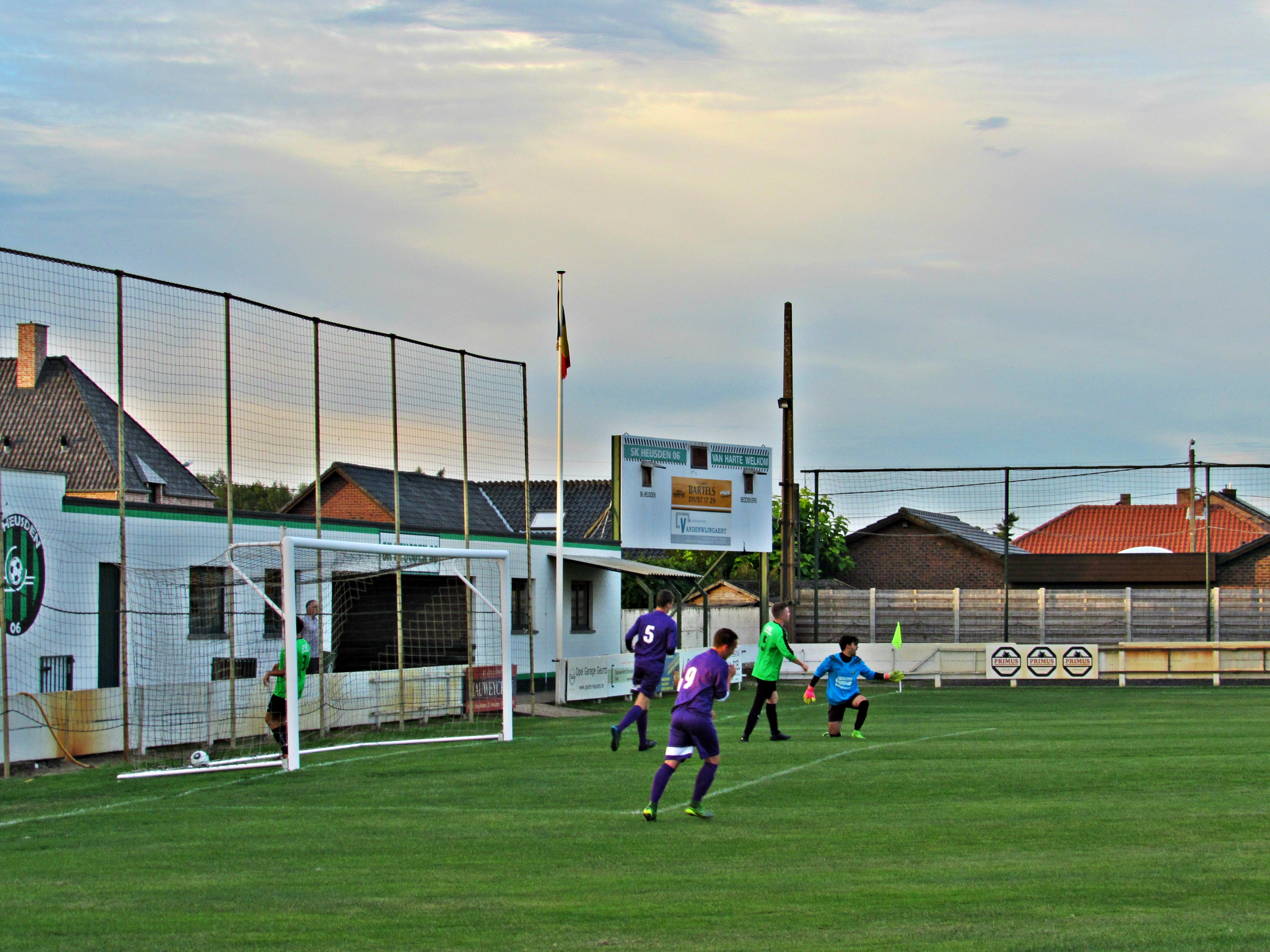