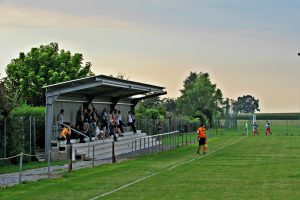 Normally I would have visited FC Veldwezelt but when I arrived at the ground they're game against Boorsem was off.. Quickly went in my car as I knew that Richelle United was playing against RFC Warnant.

The entry to the game was free and about 50 fans showed up. The visitors got in front and doubled their lead after the break. With only a few more minutes to go, the home team could pull one back; 1-2.

The ground is the original ground of FC Richelle United. Since they promoted to the 3th amateur league, they moved to Stade de la Cité de l'Oie in Wezet. Nowadays they will have to groundshare it with URSL Visé. 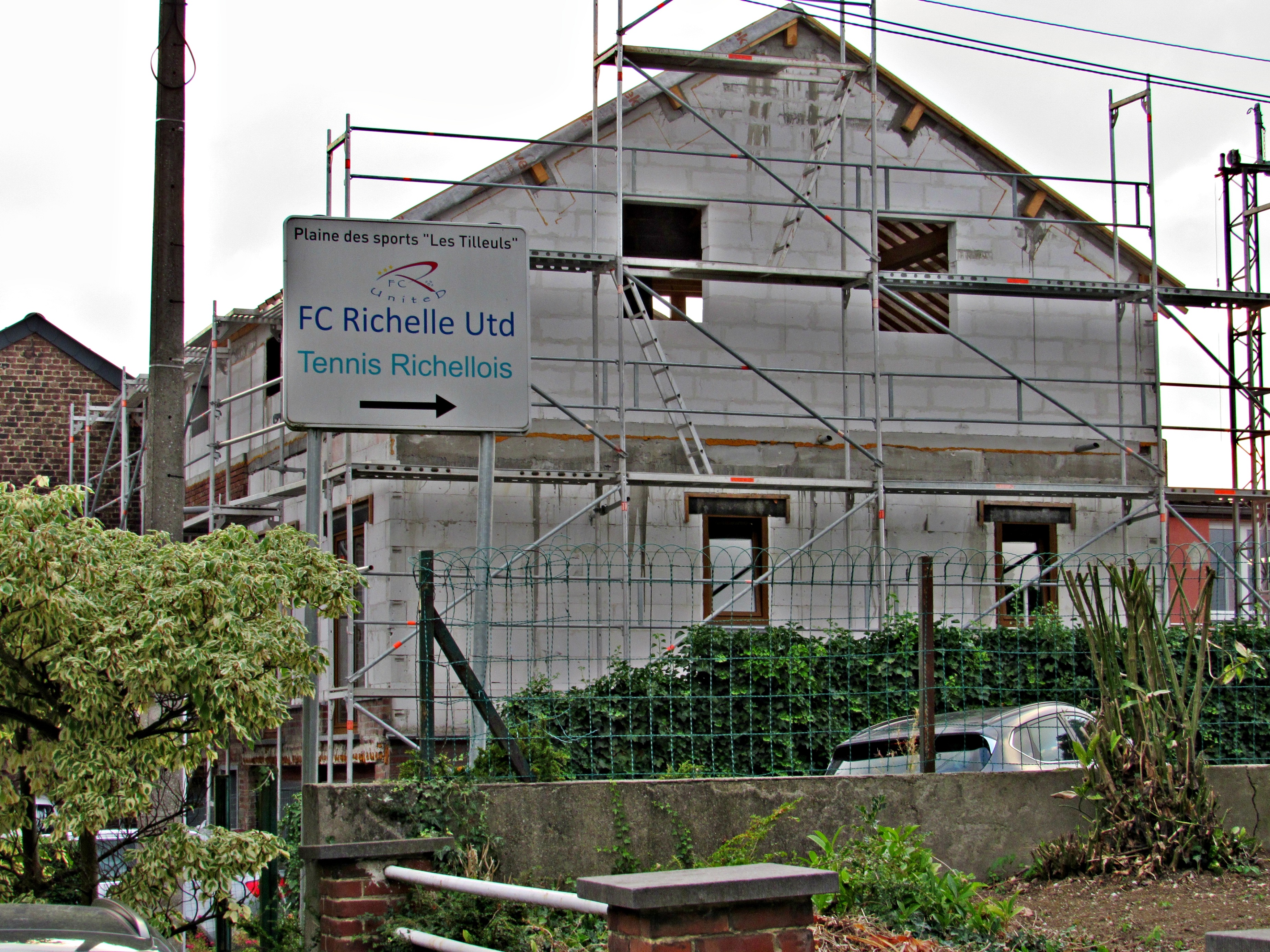 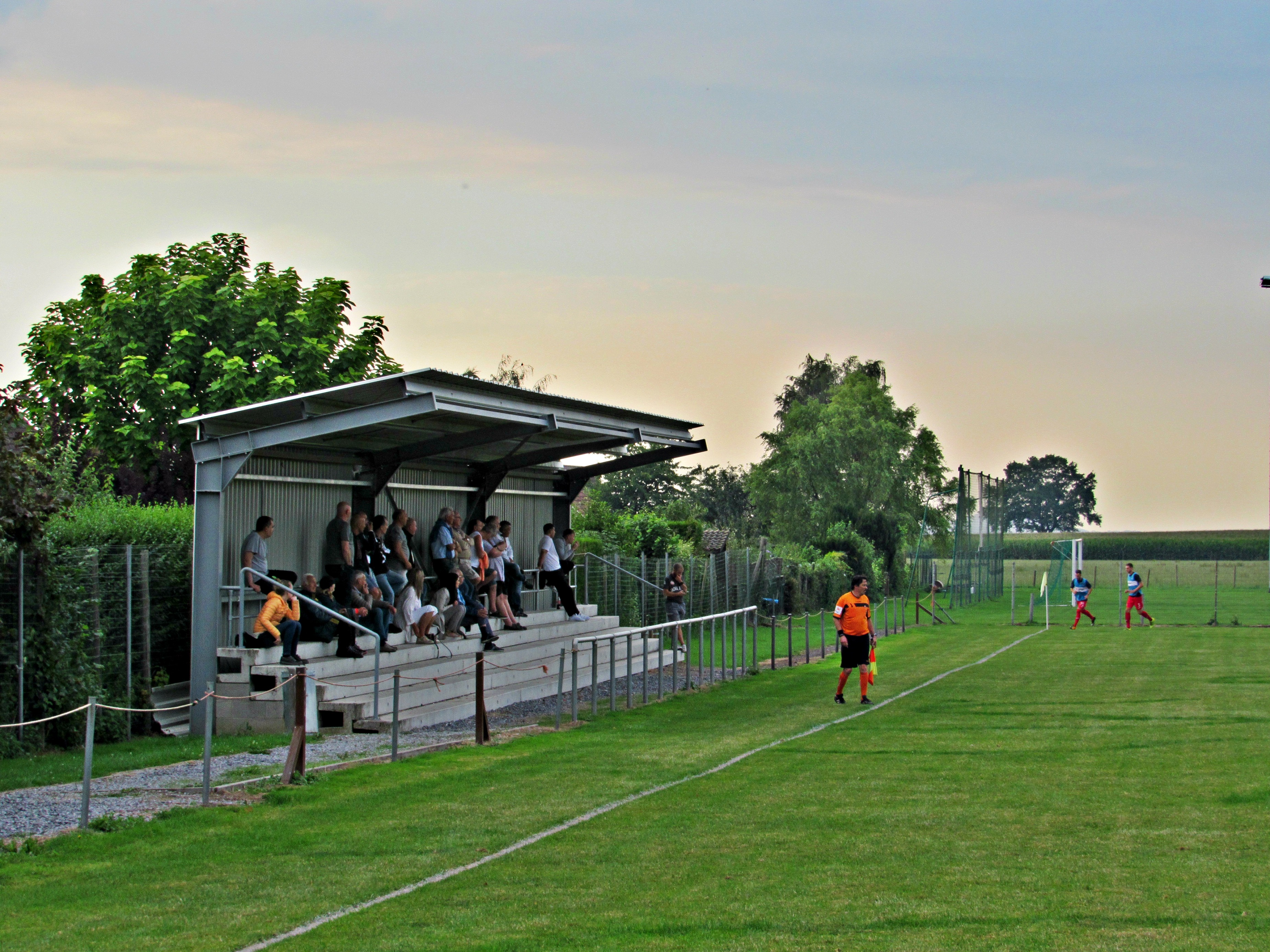 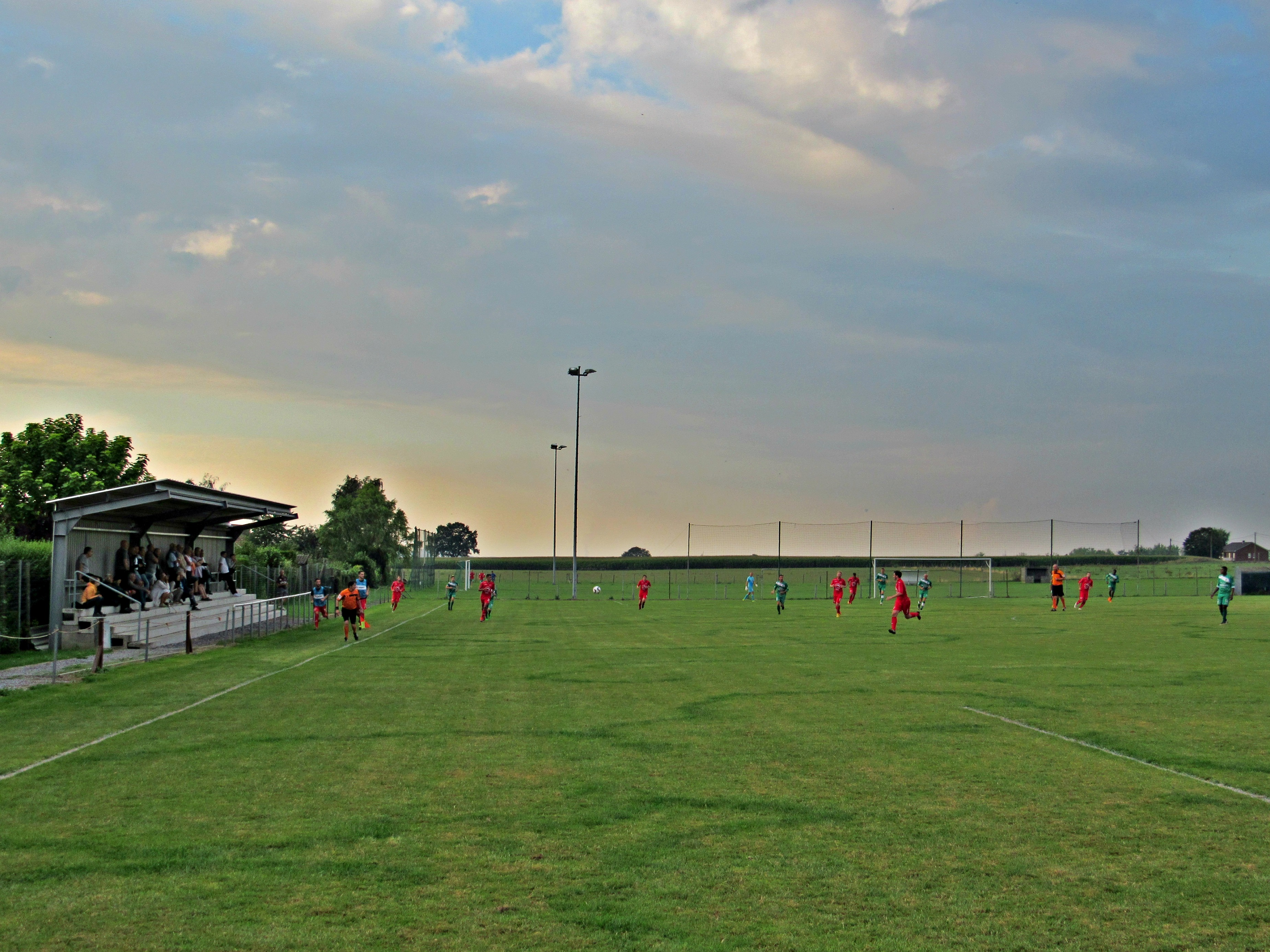 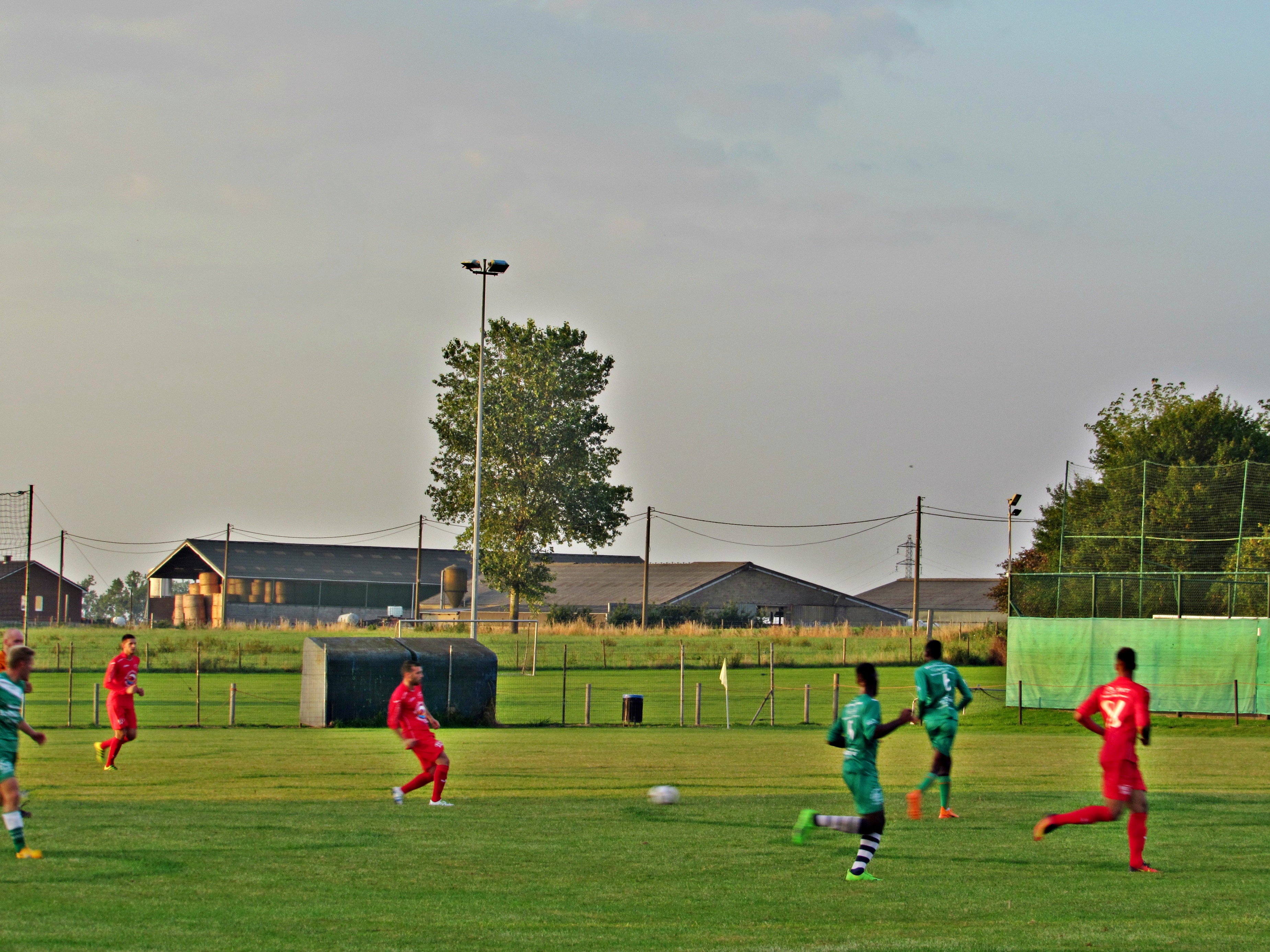 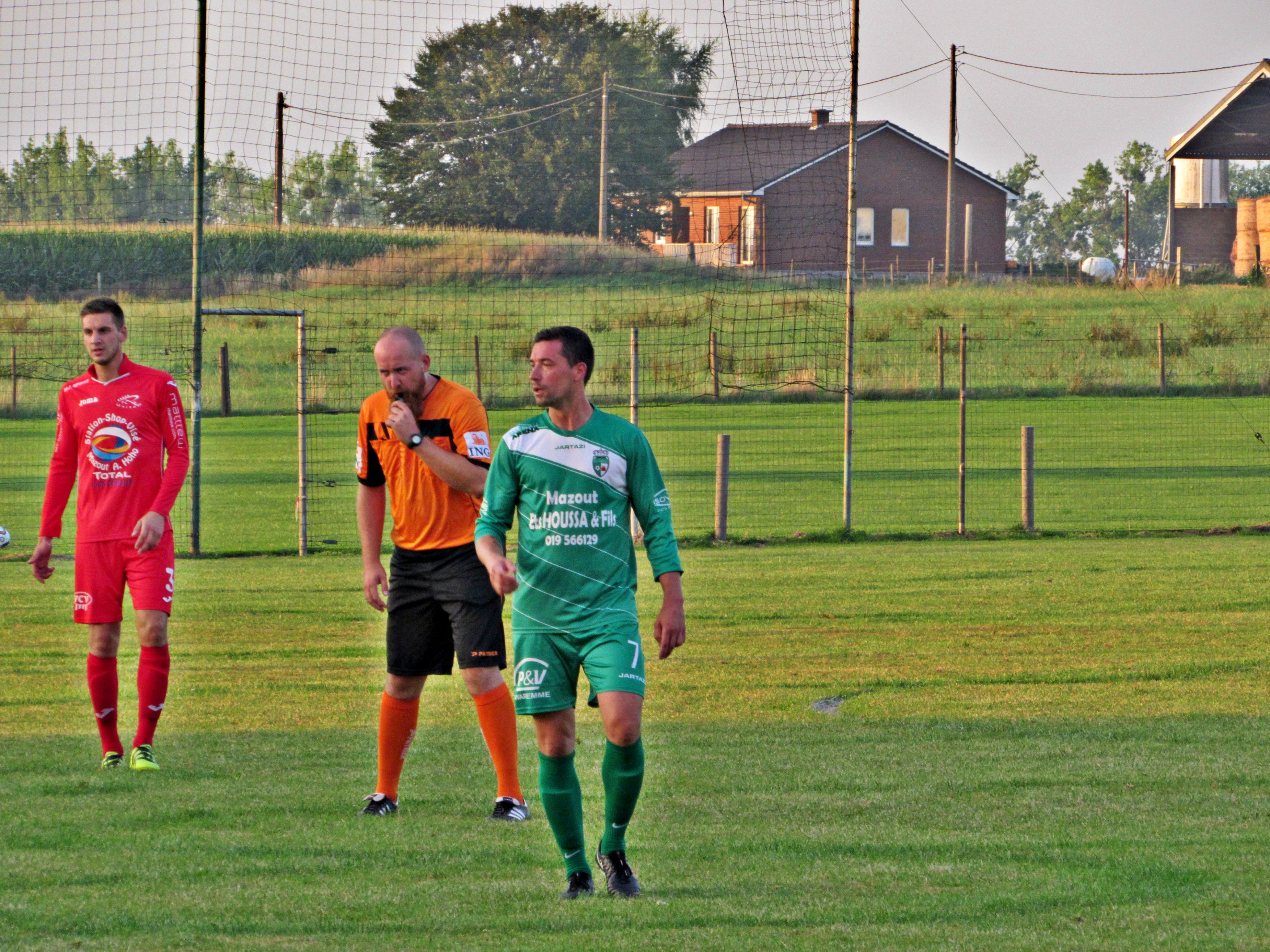 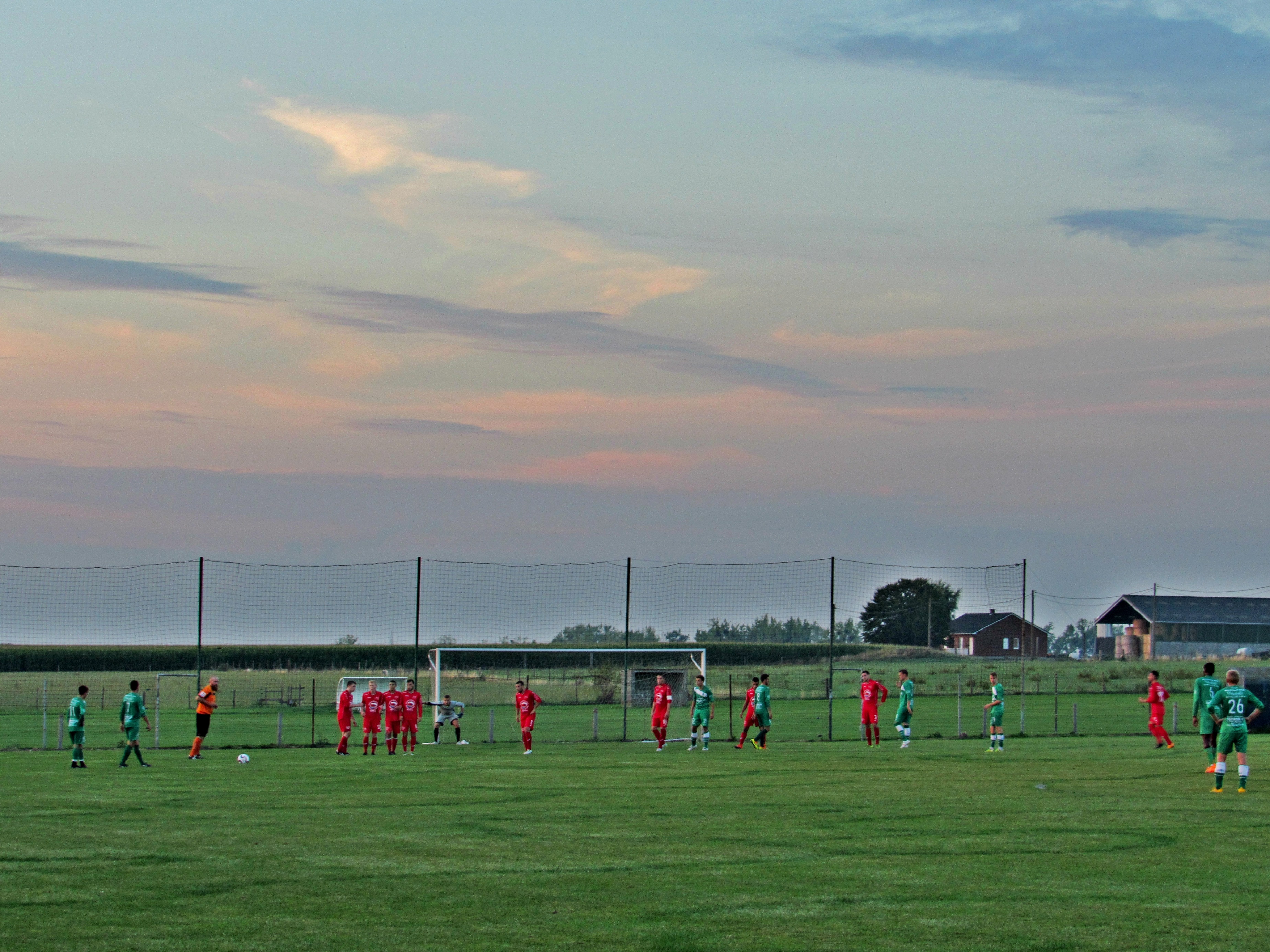