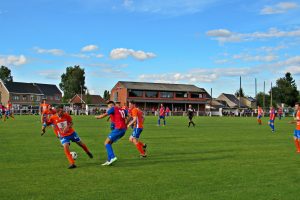 After visiting KVV Heusden Zolder against KVV Hoeselt B in the afternoon, Melosport Zonhoven hosted Bilzerse Waltwilder at 18:00, with both grounds being only 10km away from each other. Last season I already visited Melo Zonhoven when they were away at Herk-de-Stad.

Melosport Zonhoven FC was founded in 1988 and started in the lowest, 4th provincial league. In their 1st season they became 3th but the 2nd season was more successful as they became champions. From that moment on the club never returned to the lowest tier (1990). 10 Years later the club even ended in 4th position and gained promotion to the highest, 1st provincial league. After 1 season they already relegated and 5 years later another relegation took place (2007).

In today's game the visitors from Bilzerse Waltwilder VV started furiously and were 0-2 in front after just 4 minutes. From that moment on the game was over. Both sides got a few more chances but Bilzen was already concentrating on the next round while Melosport was incapable of scoring a goal; 0-2. 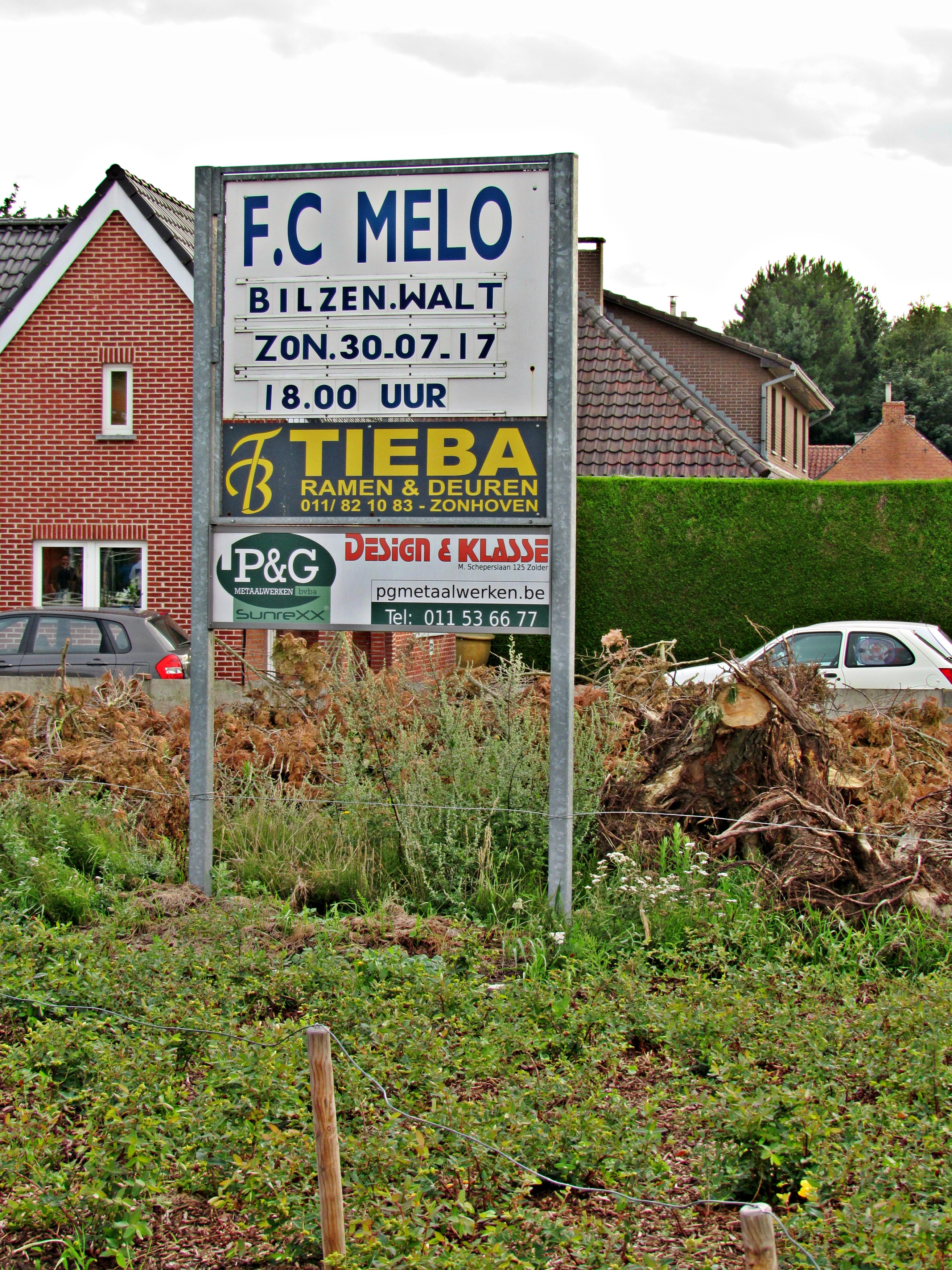 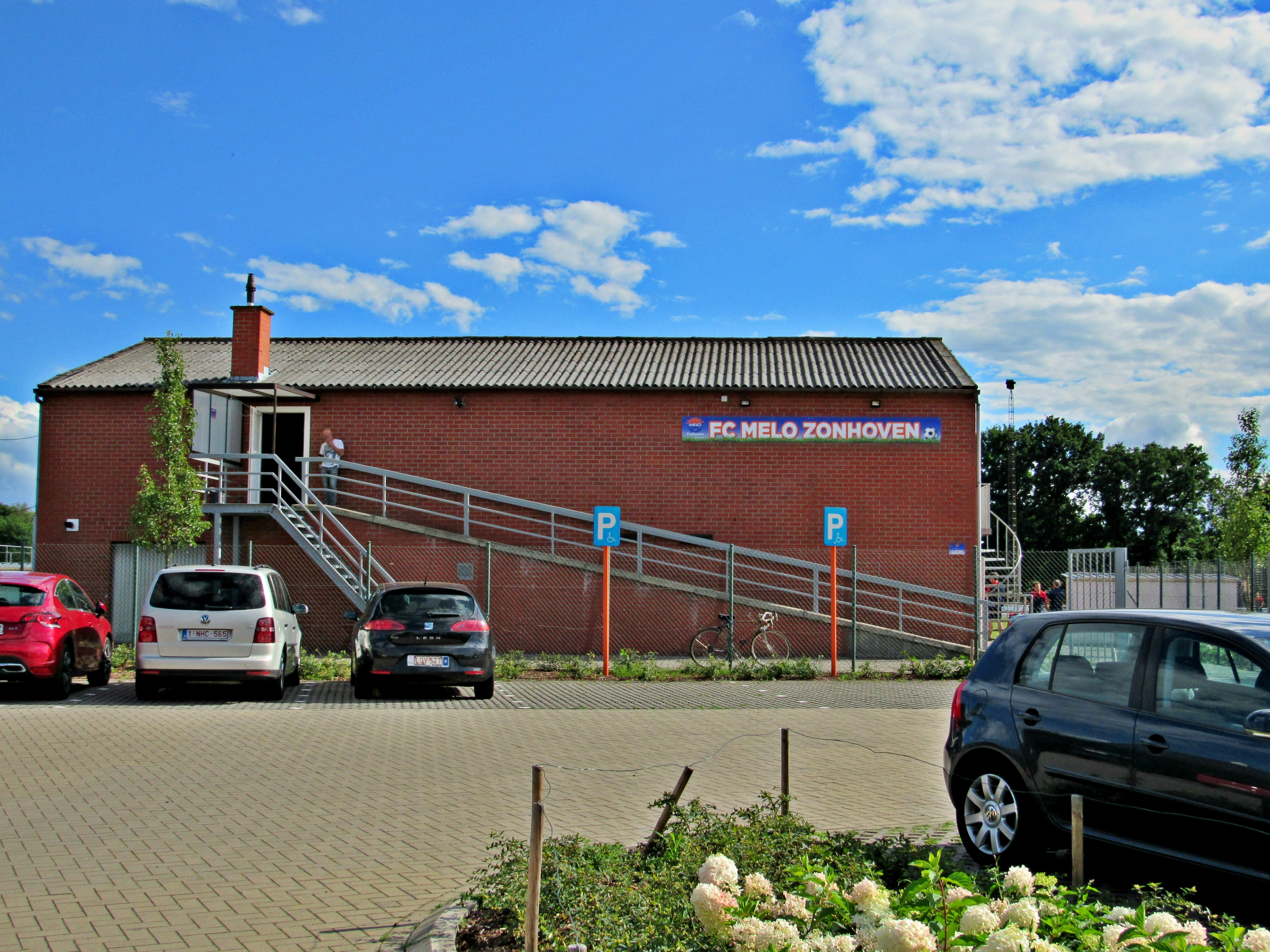 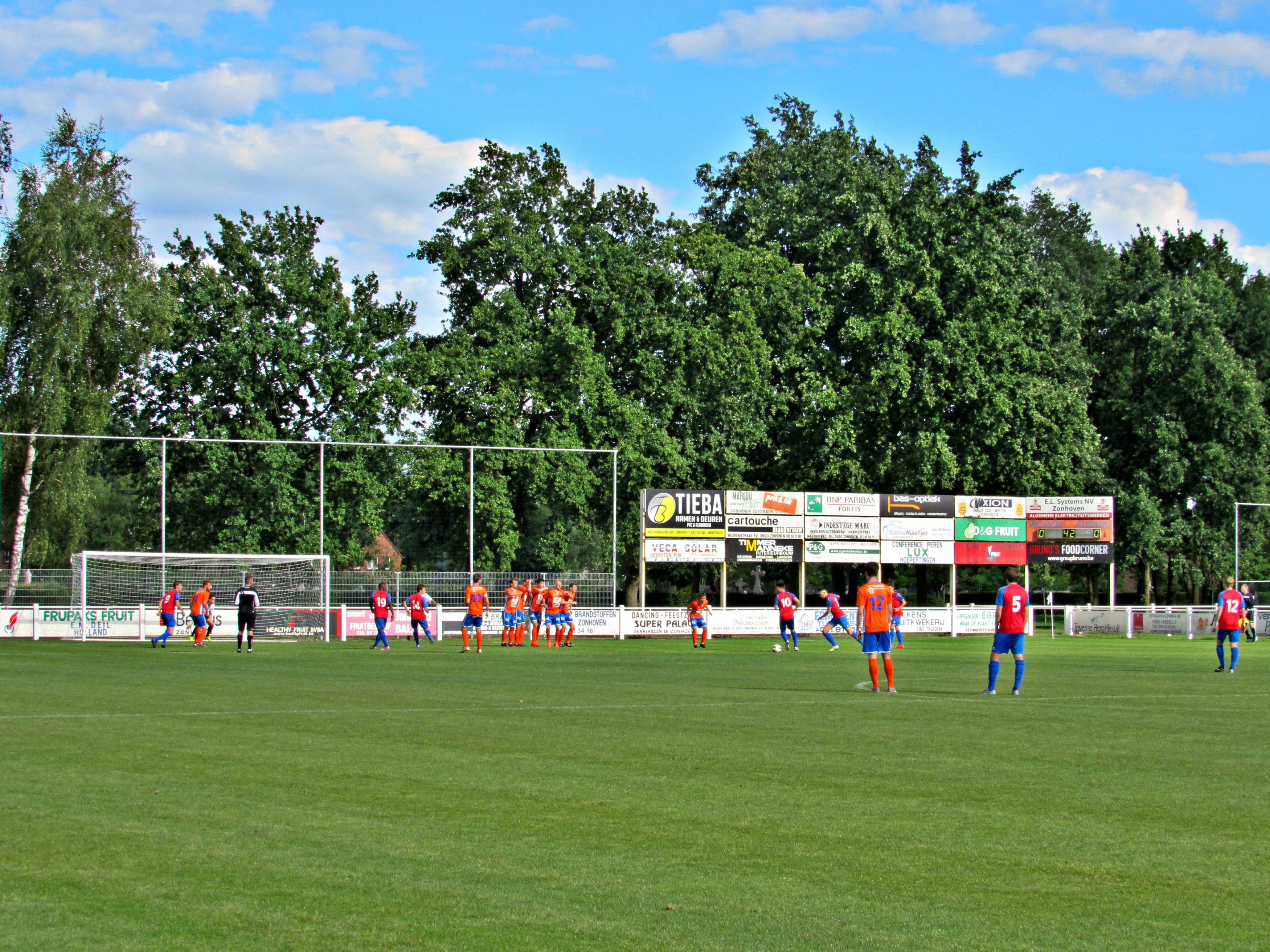 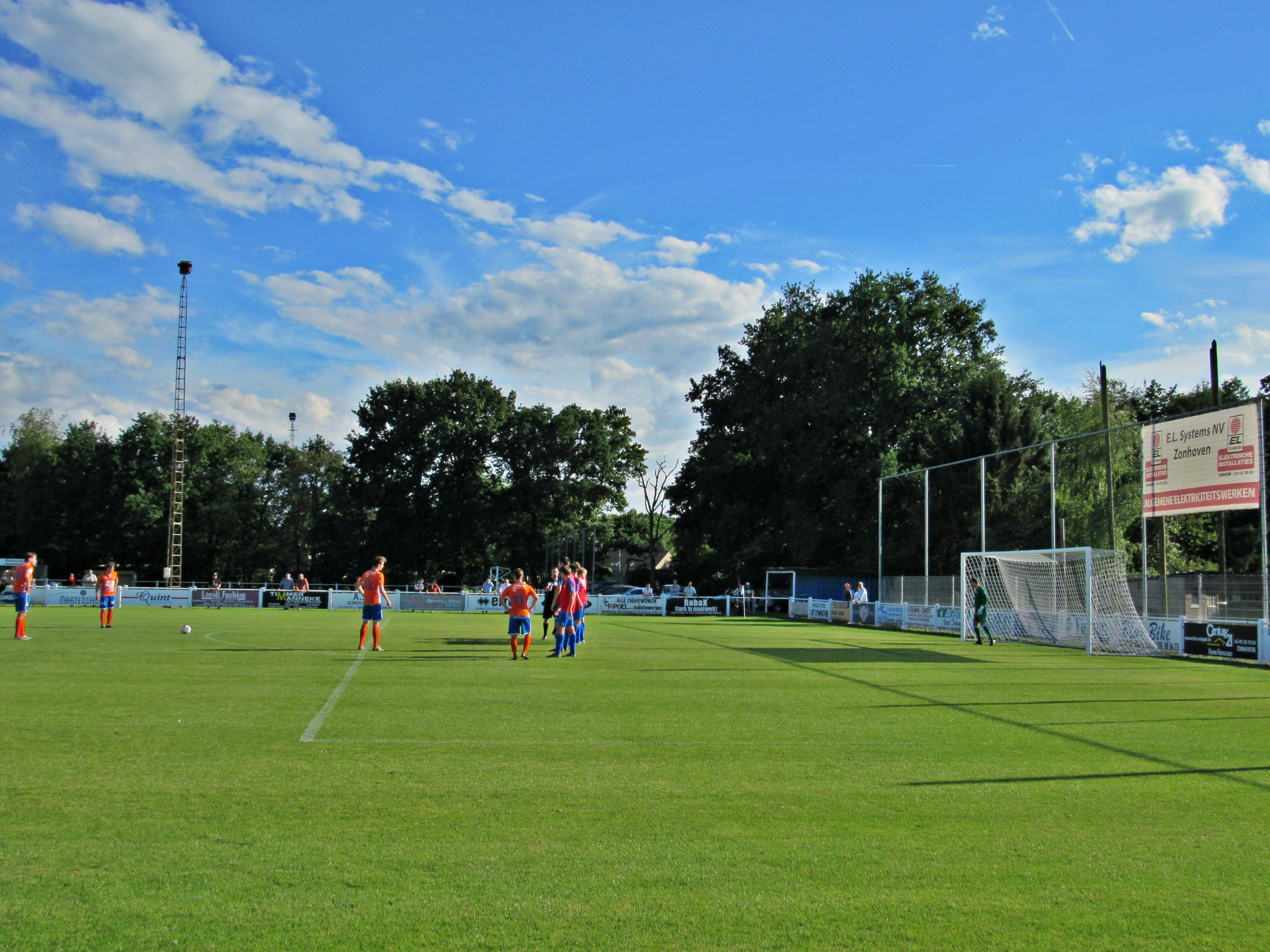 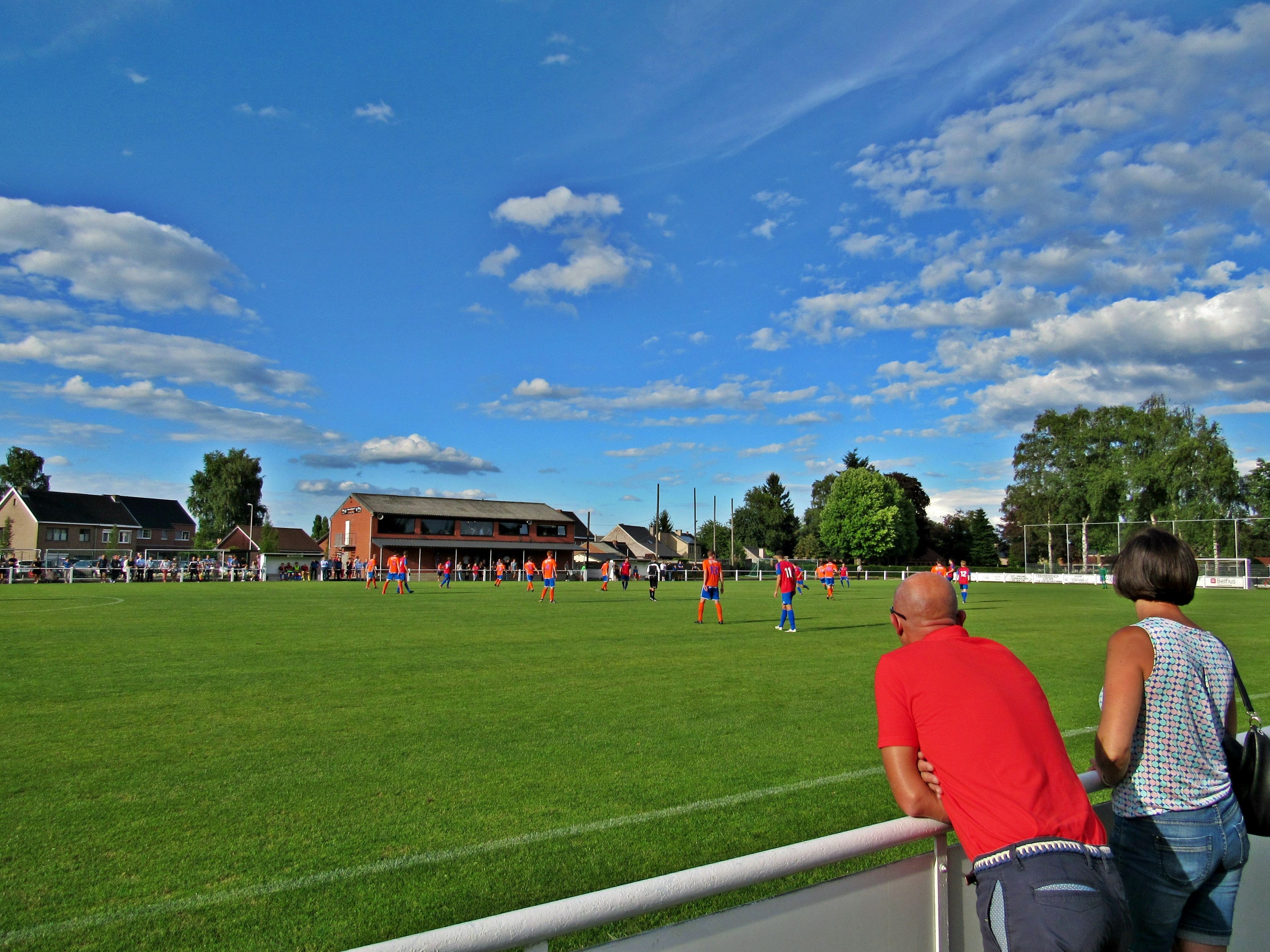 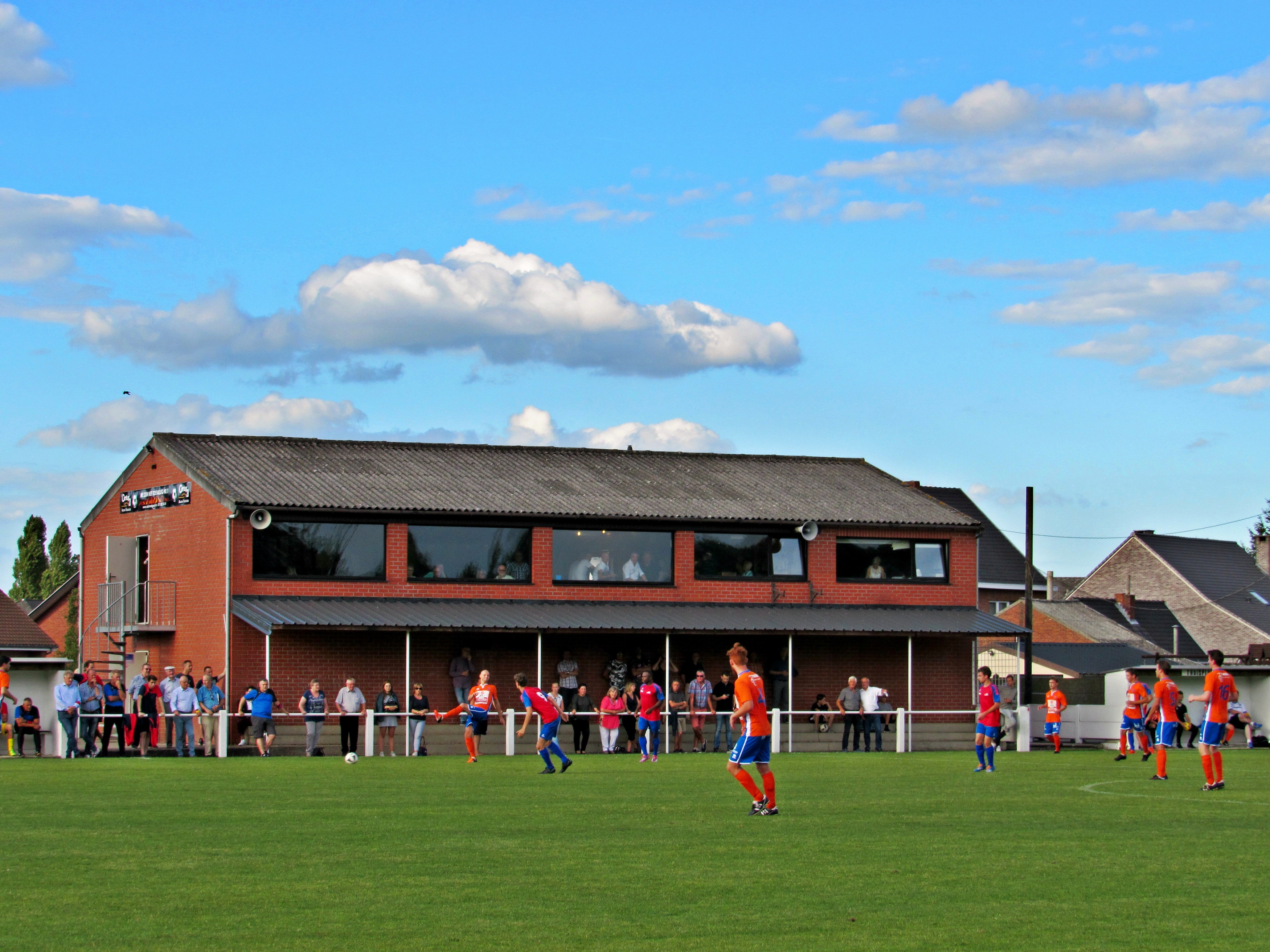 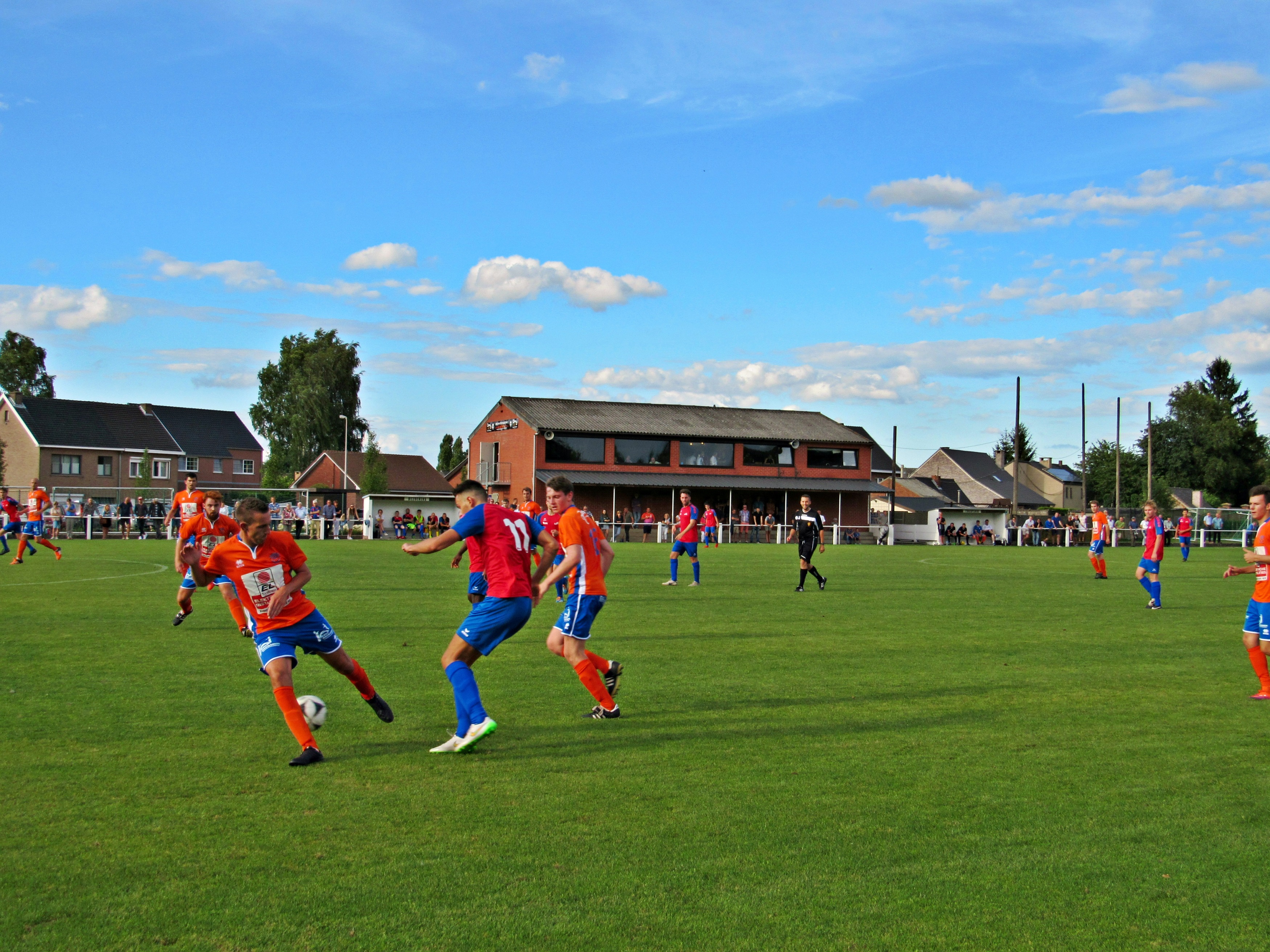 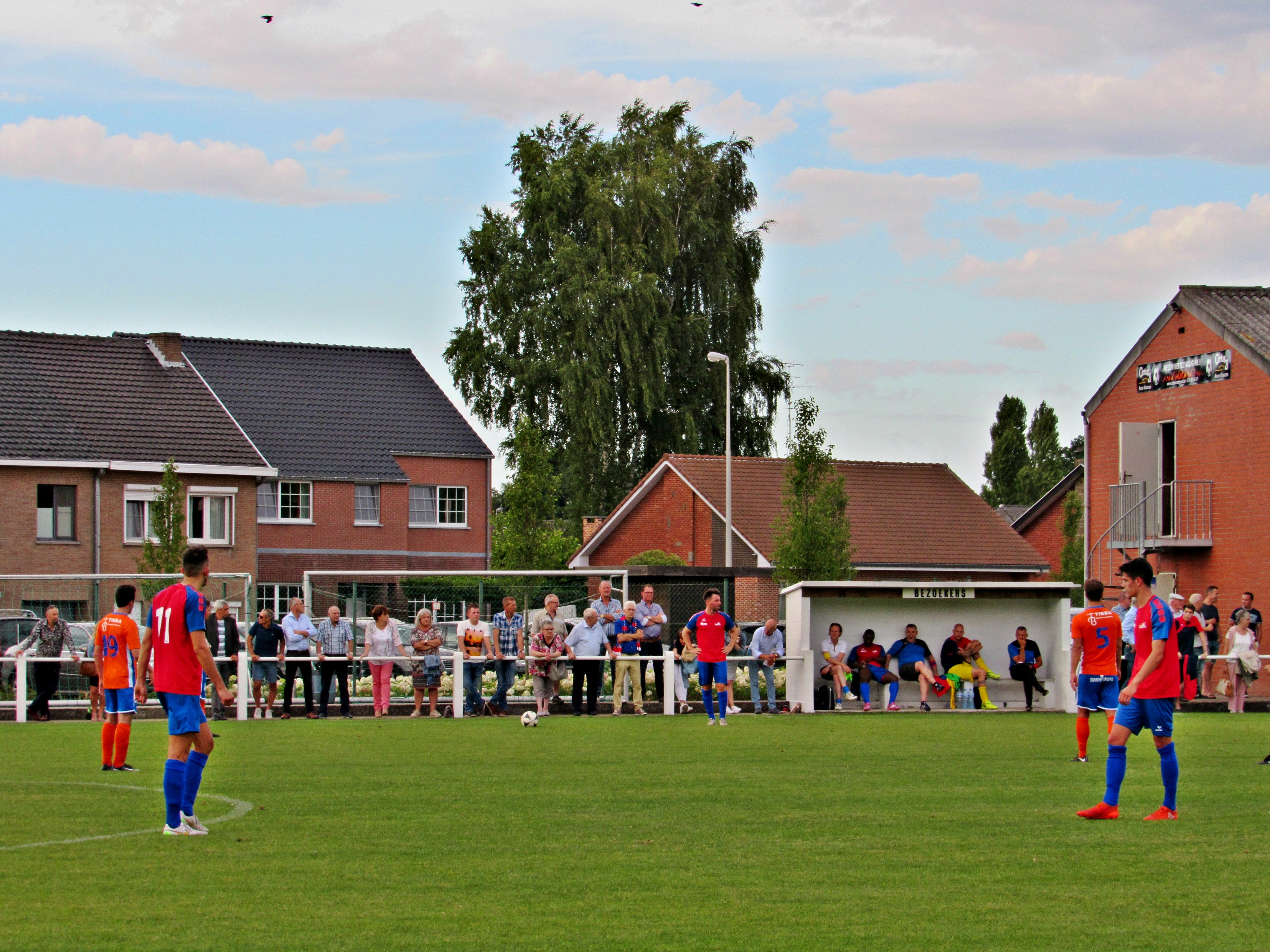