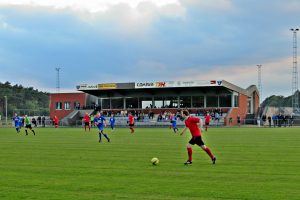 The visitors in today's game, KFC Hamont 99, are currently active in the 2nd provincial league. The difference between both sides wasn't very visible in this game, on the contrary, the visitors were even better and took the lead after 20 minutes. On the half hour mark they even managed to double their lead. After the break Racing Peer was much better but only pulled one back with 20 more minutes to go. Everybody probably expected the home team to equalise but the visitors finished a beautiful counter; 1-3. 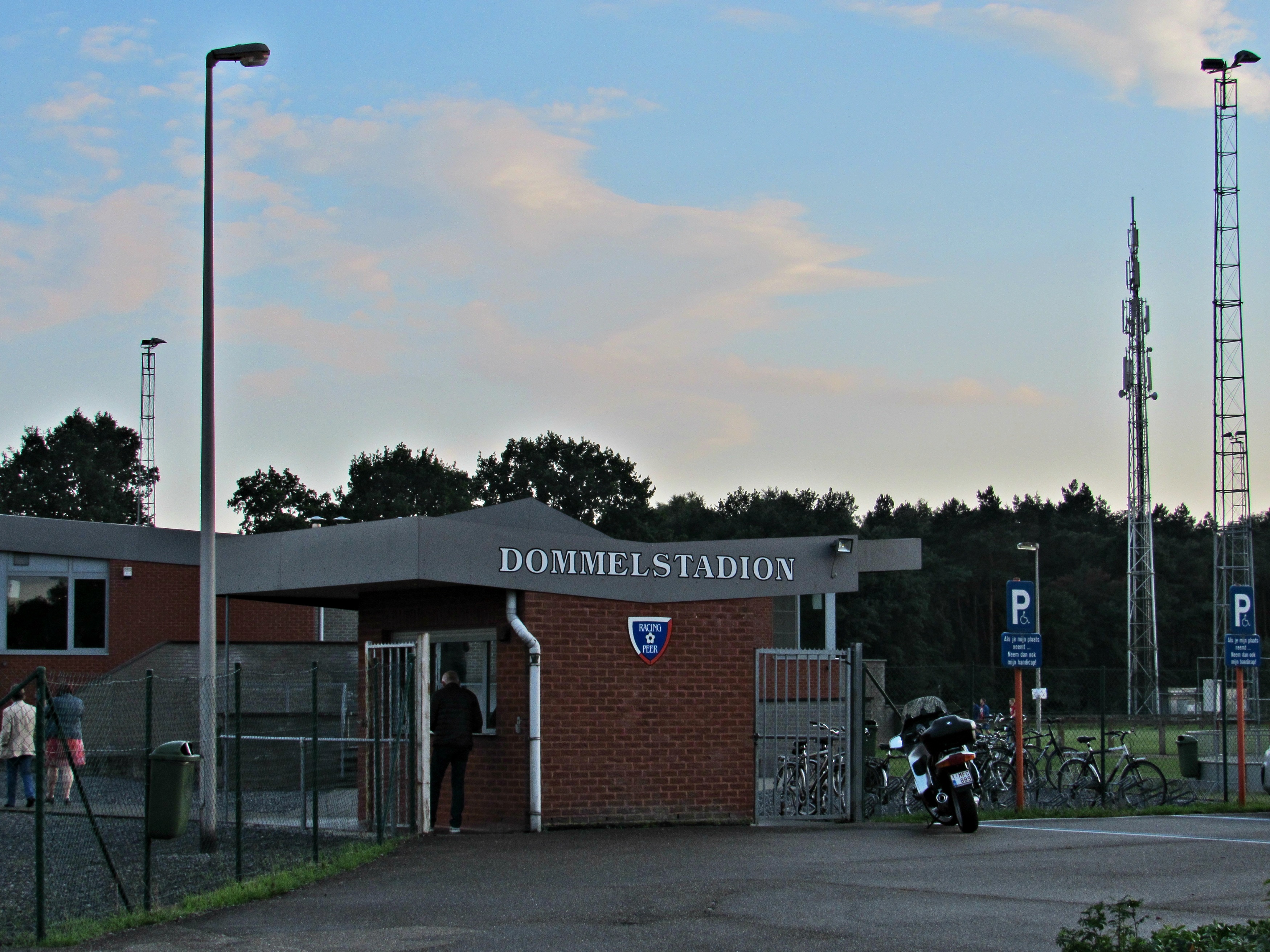 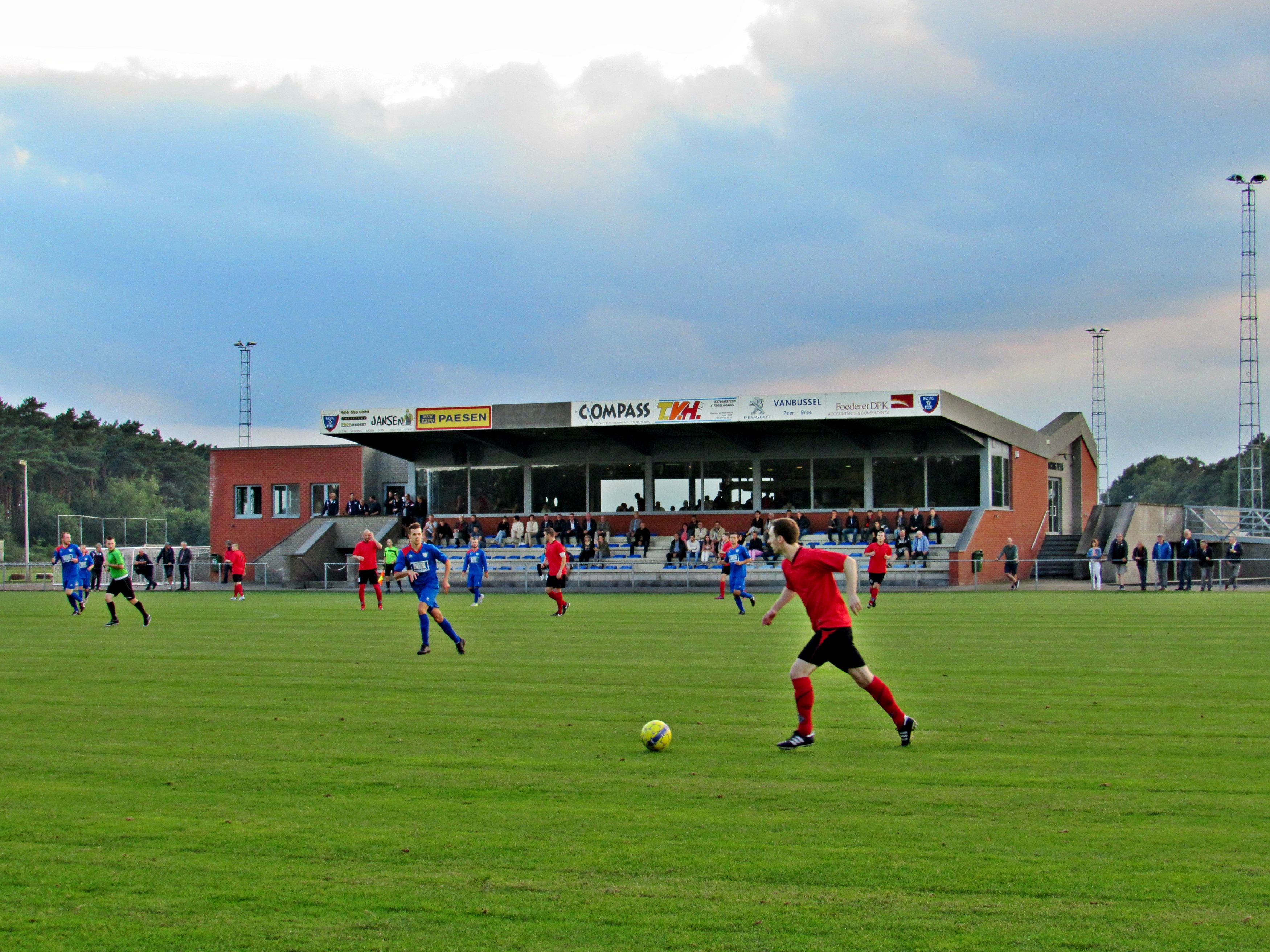 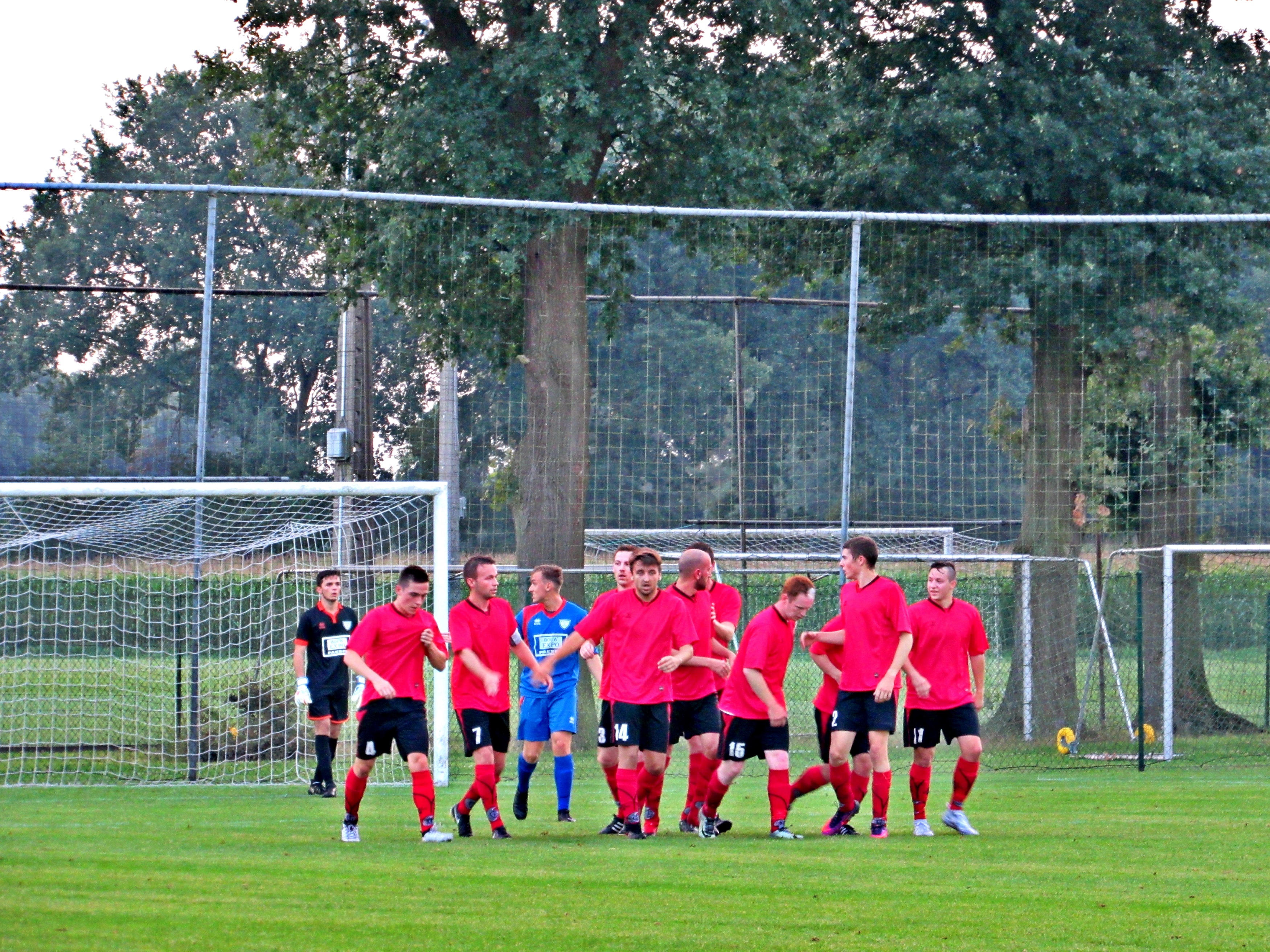 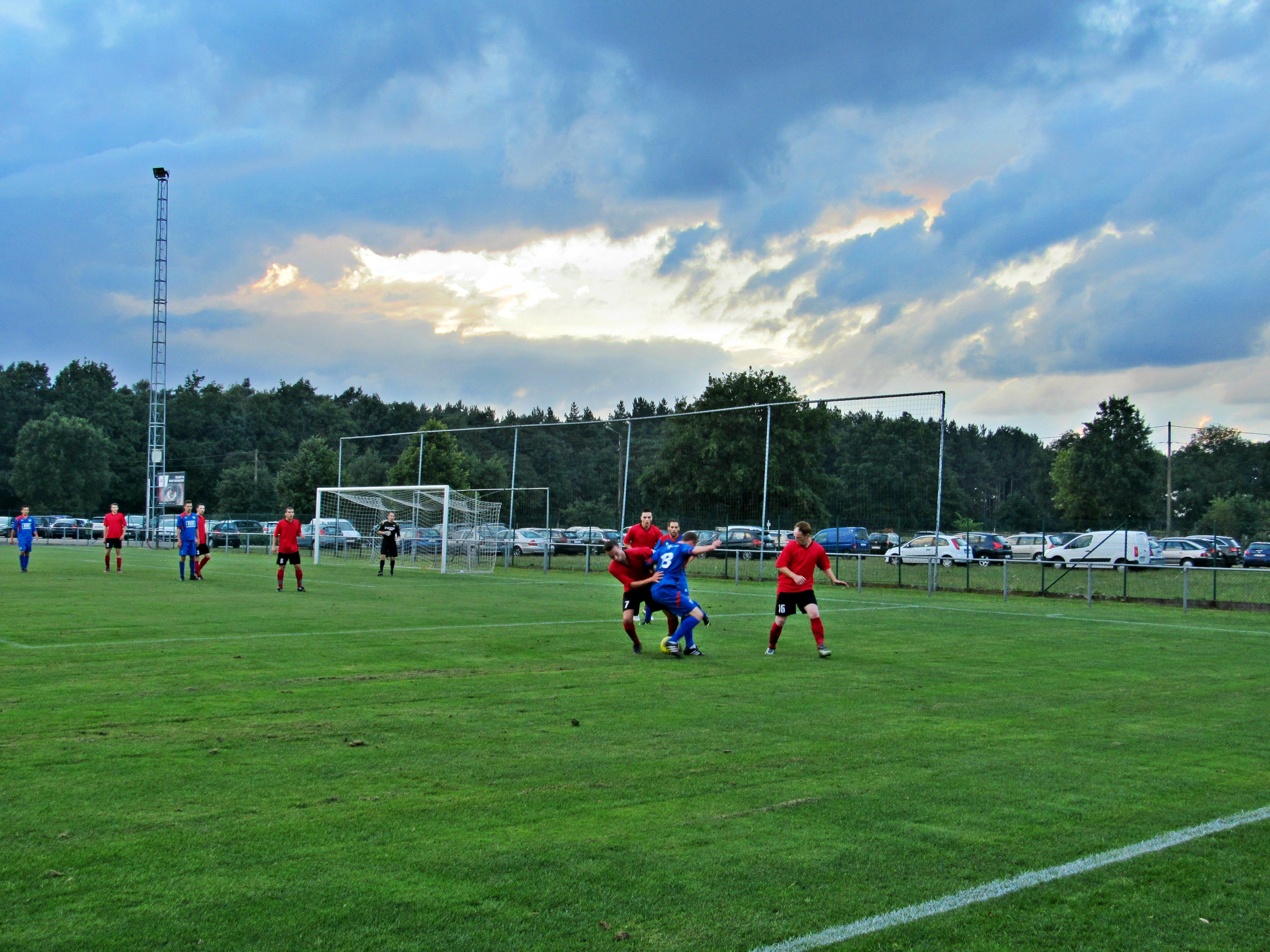 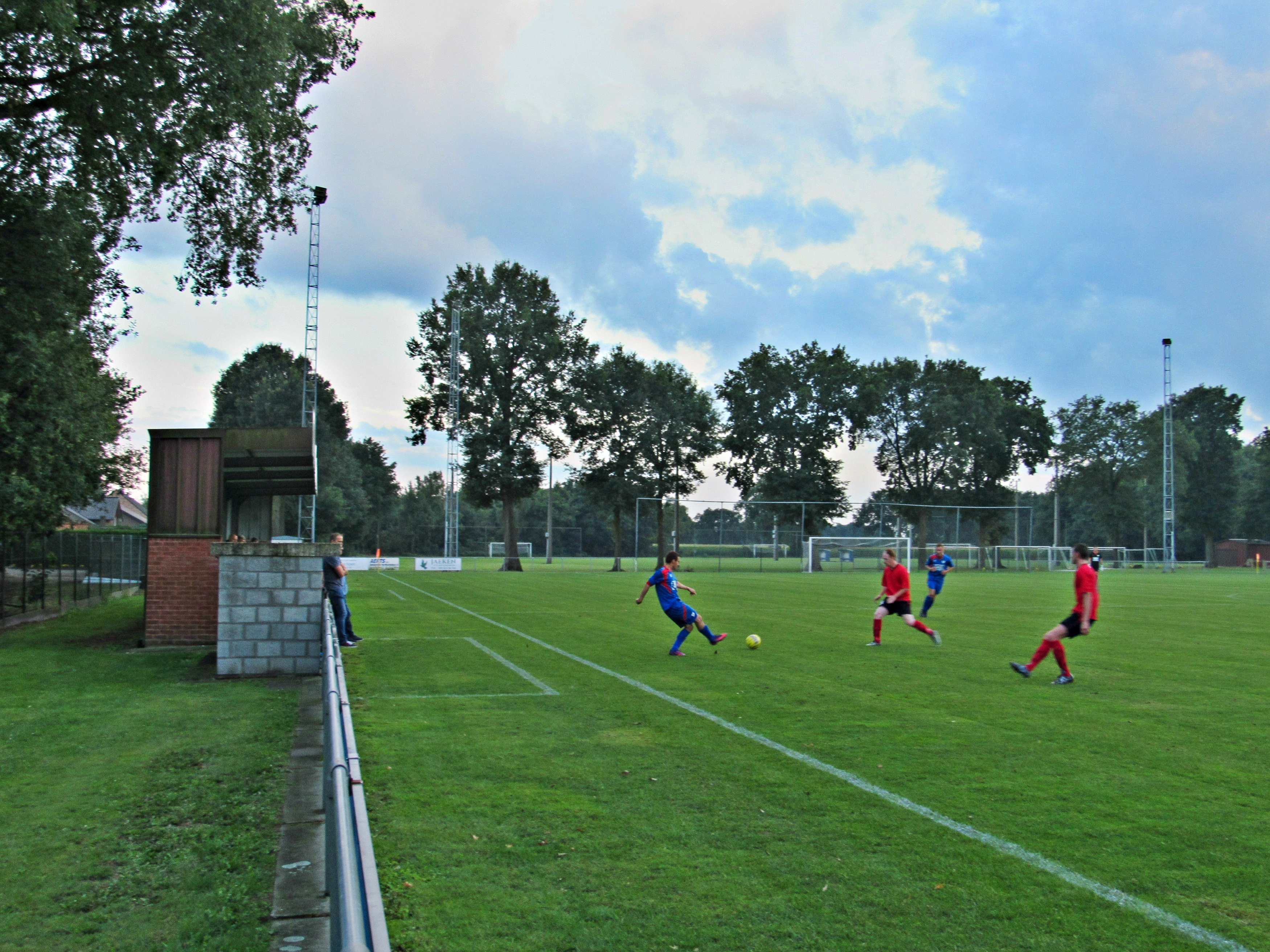 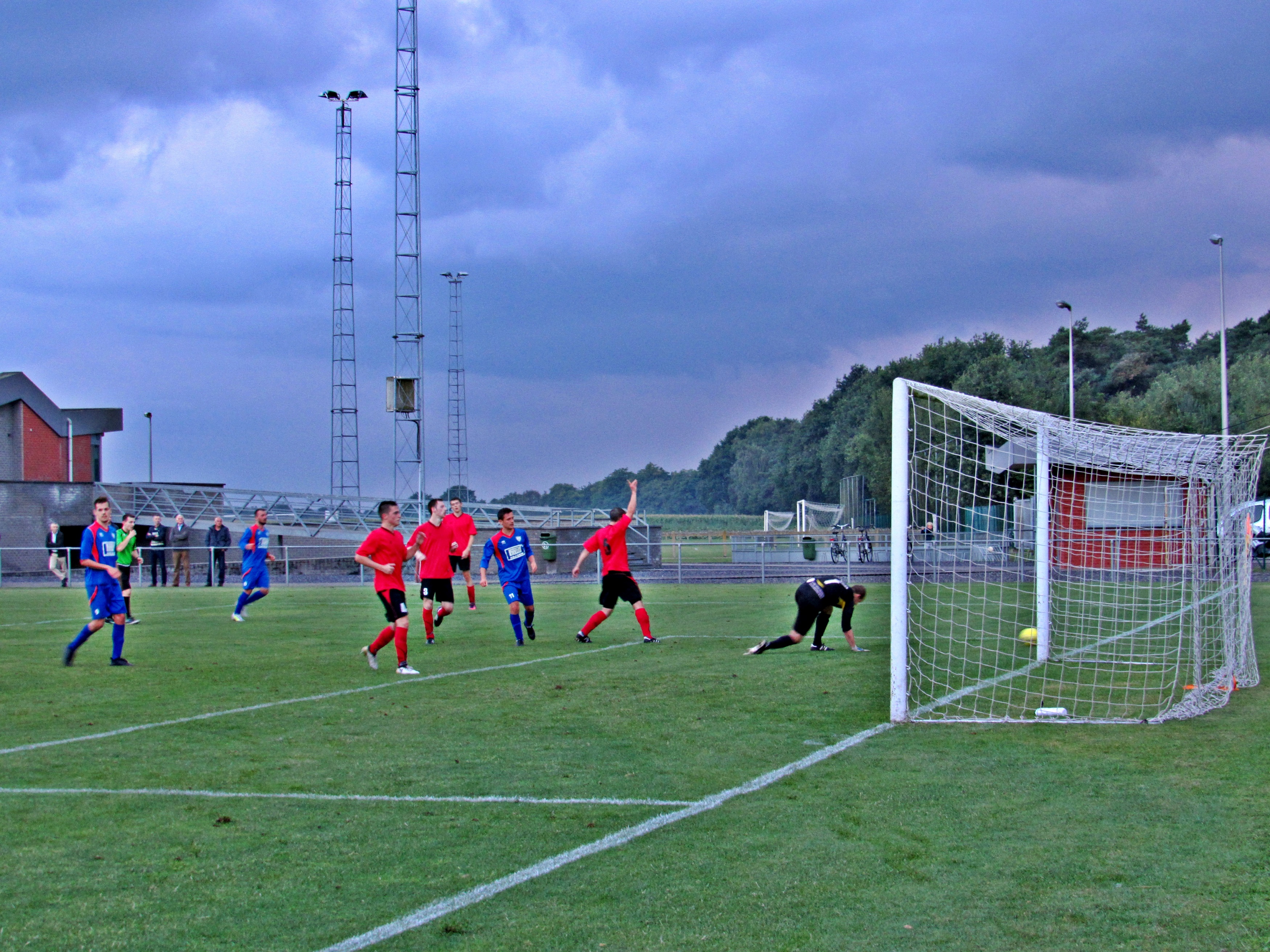 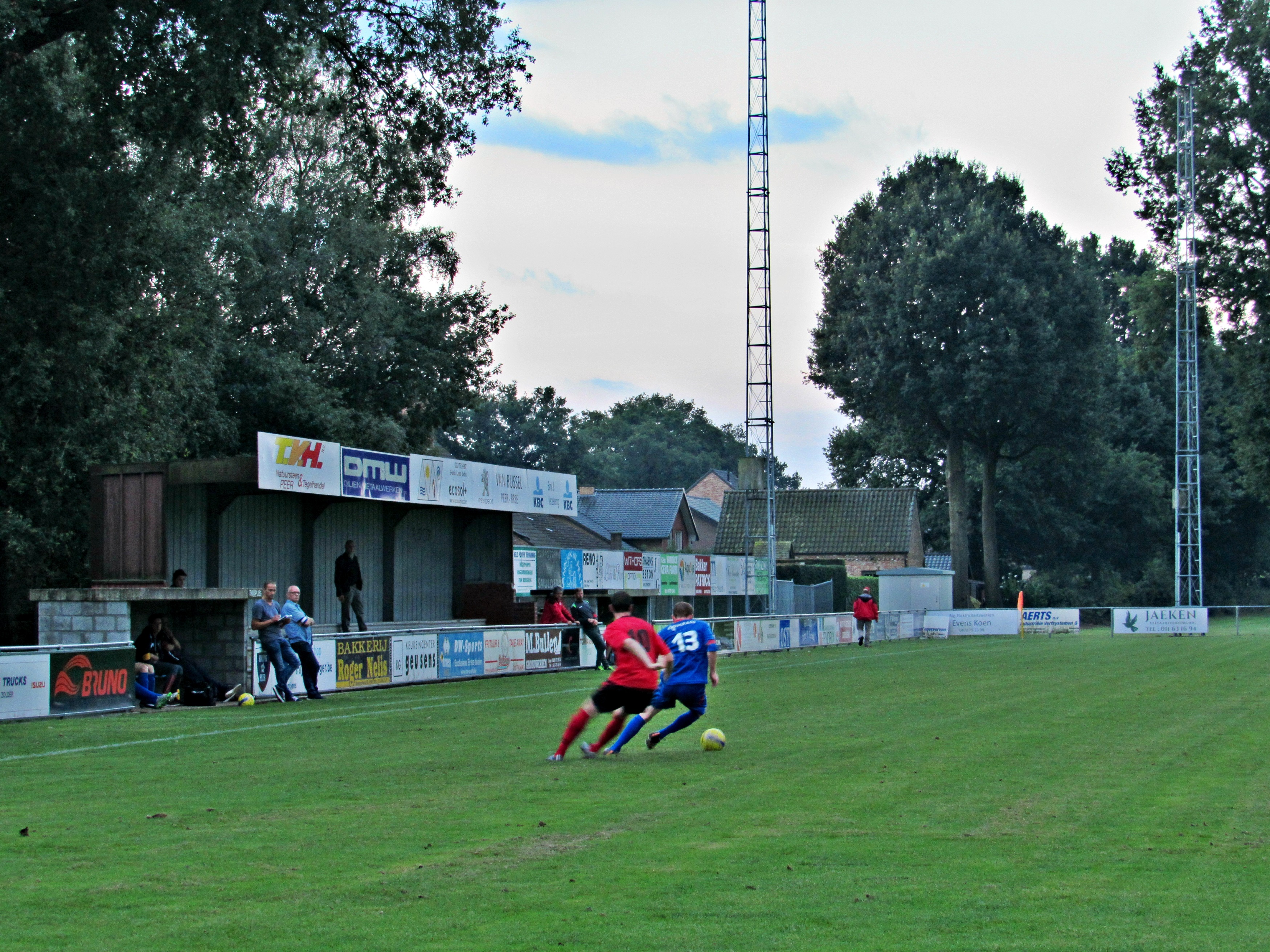 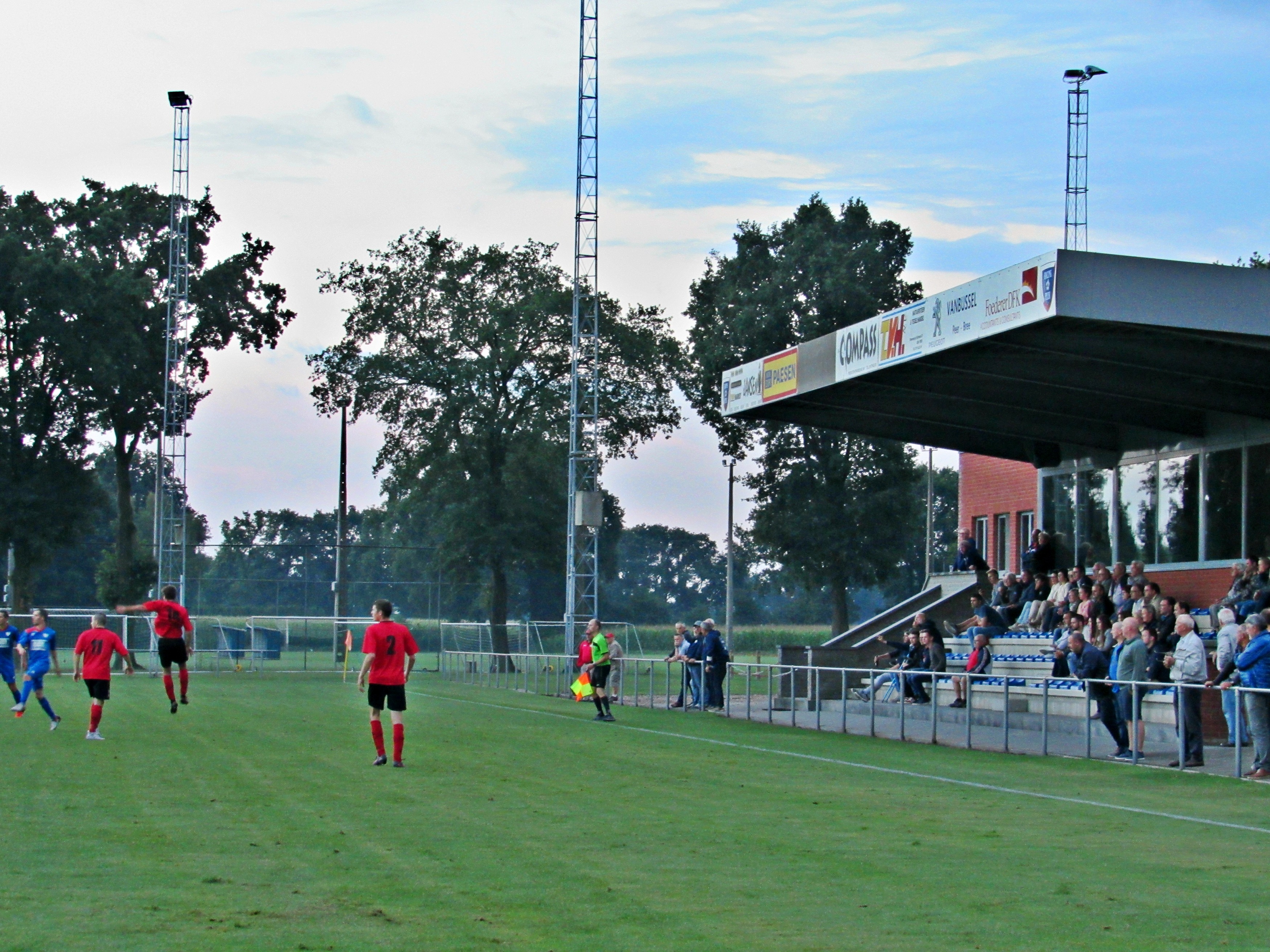