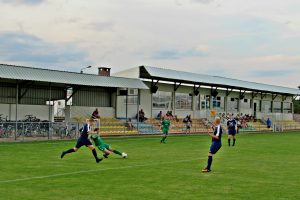 FC Veldwezelt was found in 1942 named Excelsior Veldwezelt and played mostly in the lower leagues (5th division and lower). In 1999 they promoted by winning the play-offs for the first time in their history to the national league, the 4th division. After only 3 seasons they promoted to the 3th division but relegated after only 1 season back to the 4th division (2004/05). 2 seasons later (2006/07) they were promoted again by winning the play-offs and this time they stayed for 3 seasons in the 3th division.

After 2 good seasons (2nd place, lost play offs and 6th place) the club starts having financial troubles. After they are named in a scandal about black money they club forfaits for the remaining games in the 2012/13 season. In 2014/15 the club restarted with a new name, FC Veldwezelt. Anyway, for an 9th division club (2017-2018), the club has a very good ground.

In today's game against FC Vliermaal, who are acting 1 level higher, were much stronger. FC Veldwezelt never got them in real trouble and at the break the visitors were 0-2 after 2 goals in as much minutes. After the break Vliermaal completely finished the game; 0-3. Both sides were probably happy to end the game 11 vs 11 as a few players easily could have had a red card if the young ref wasn't too afraid to give them.. 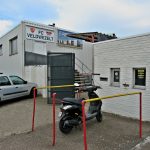 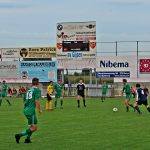 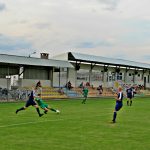 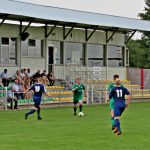 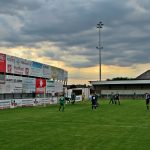 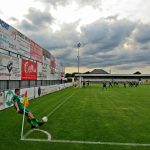 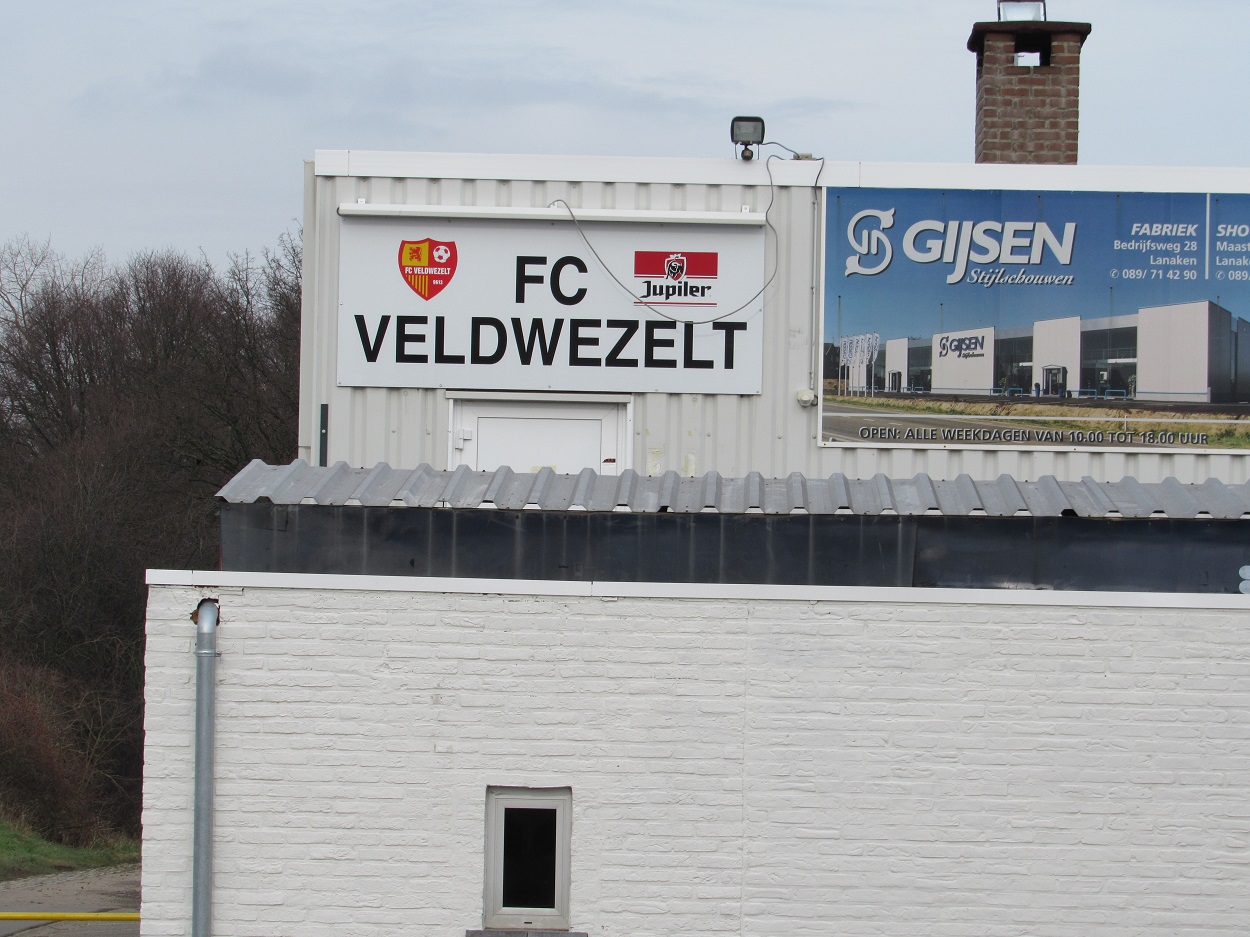 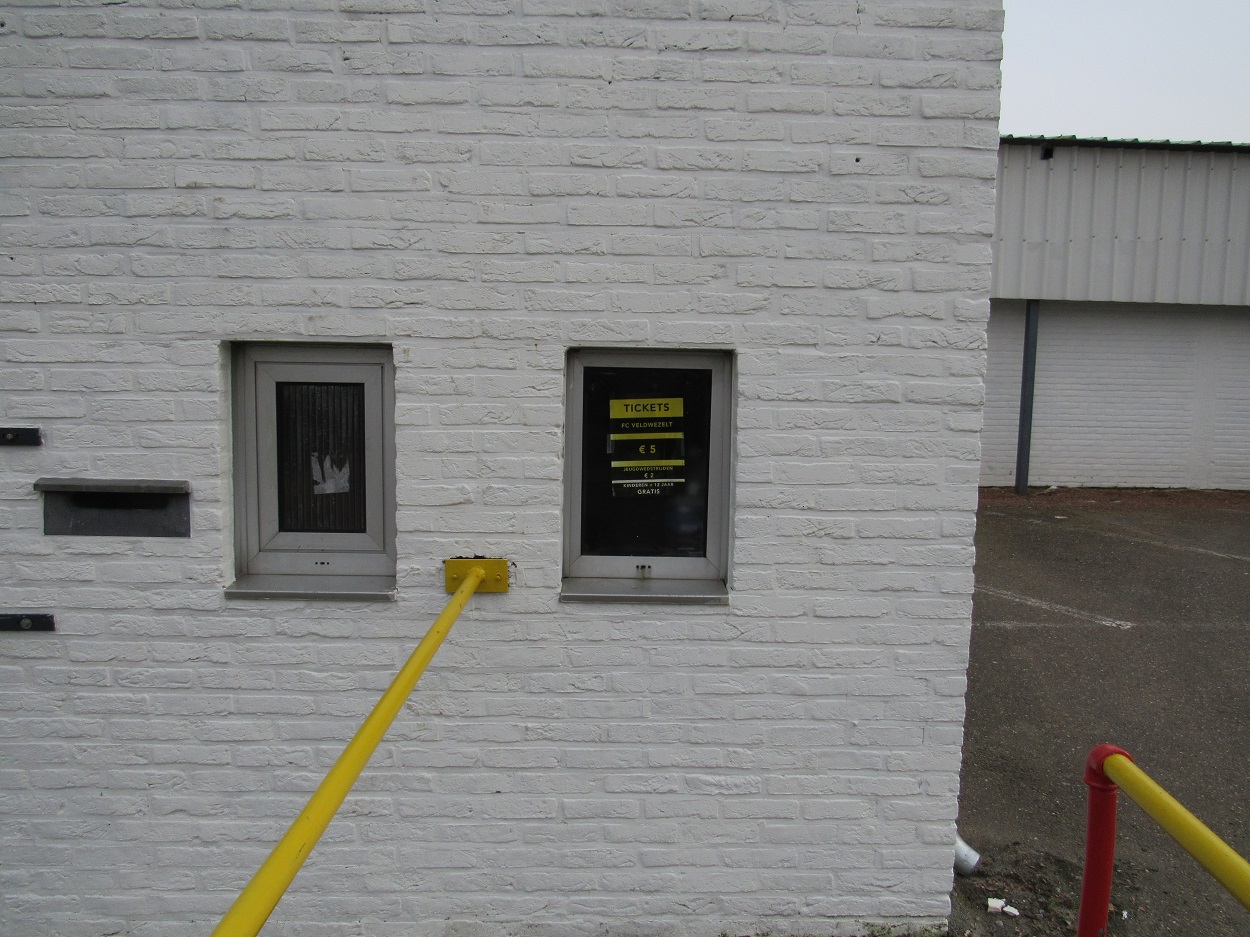 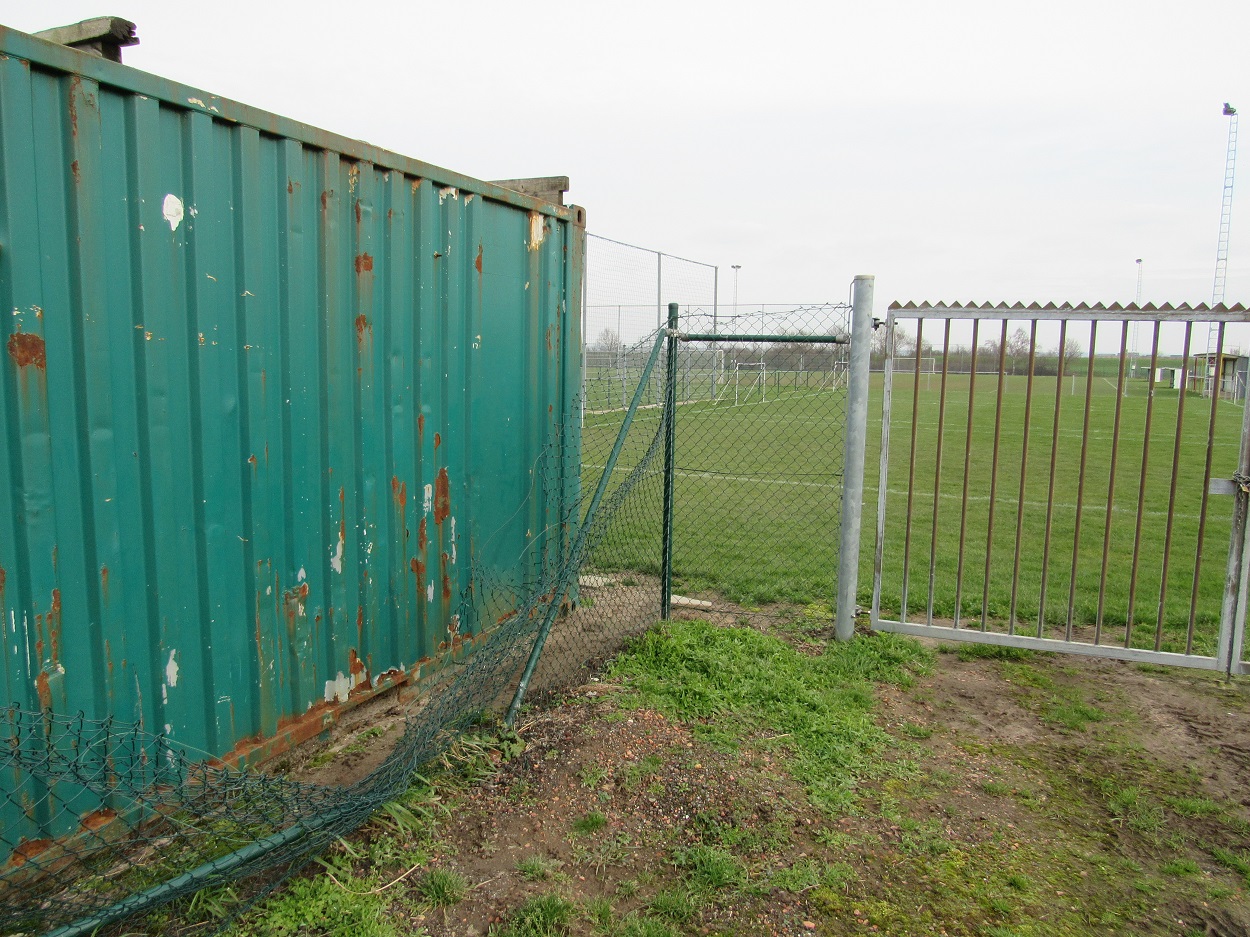 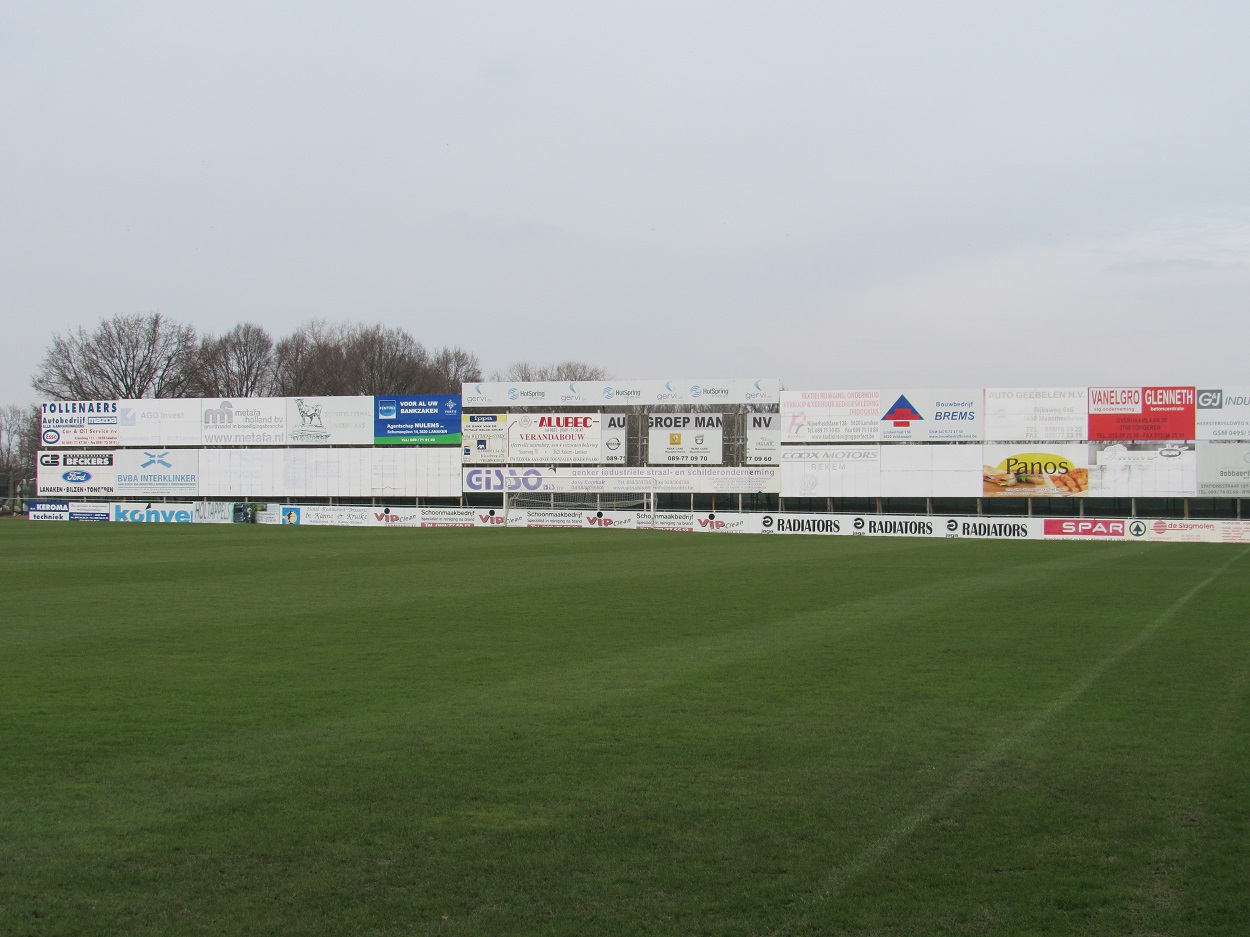 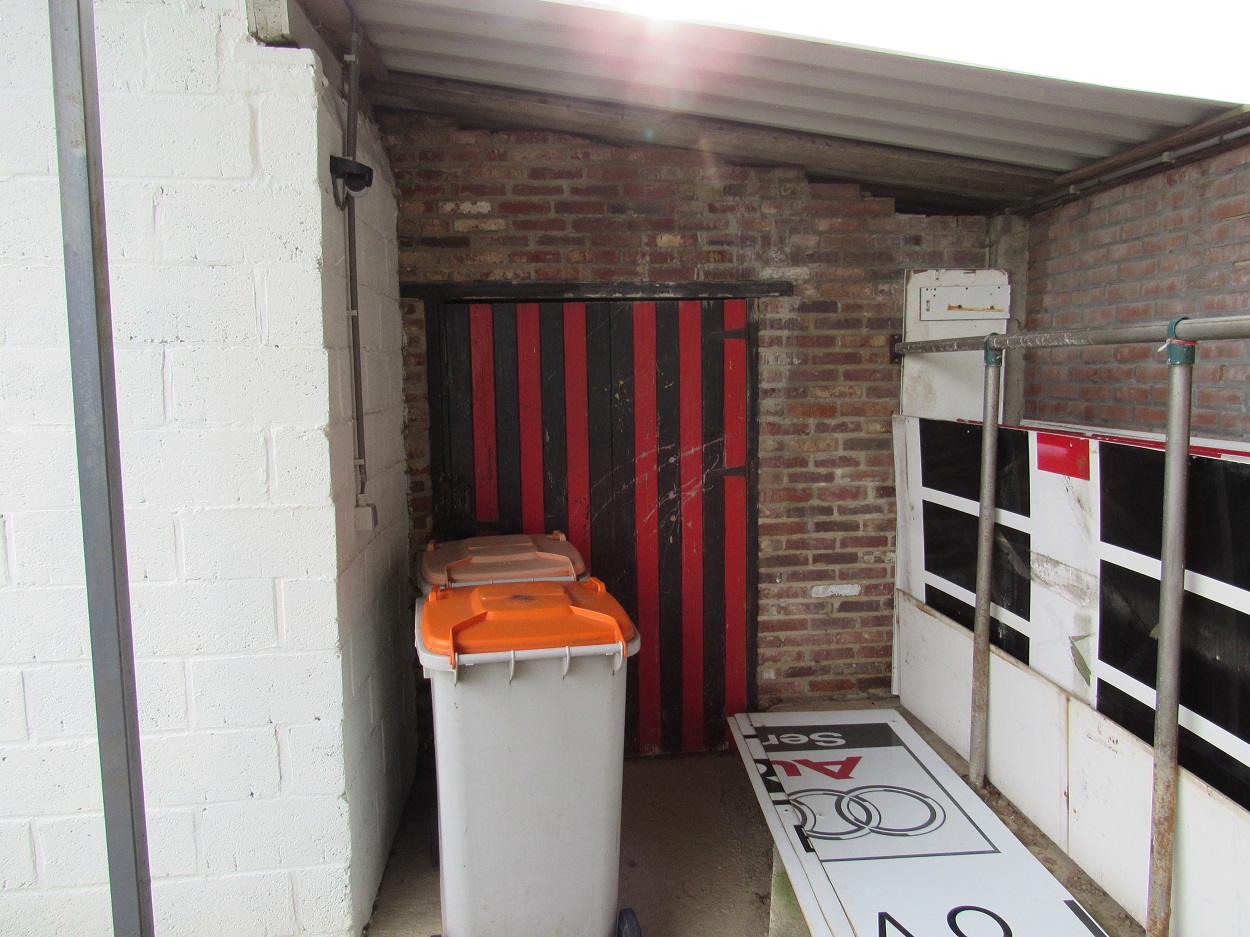 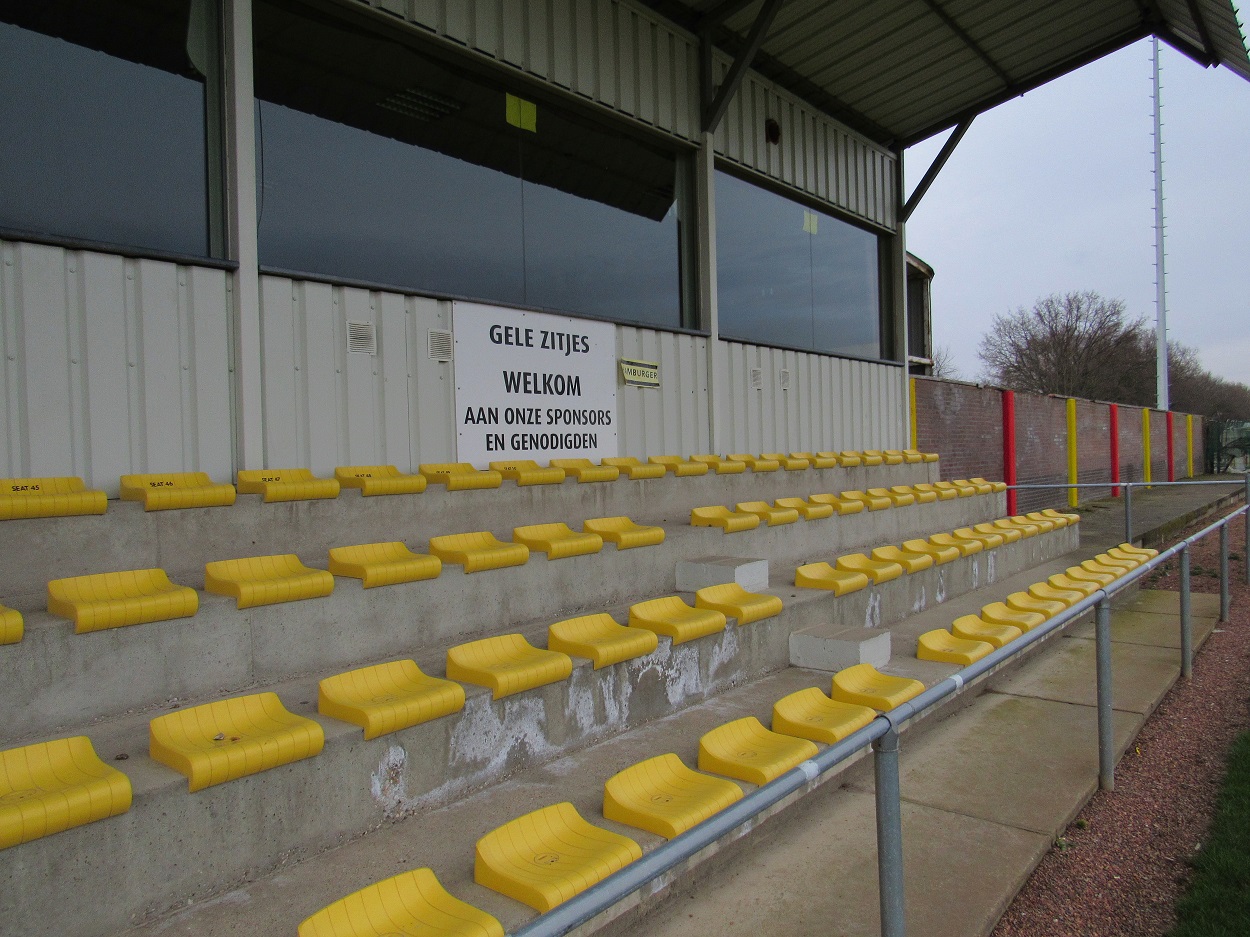 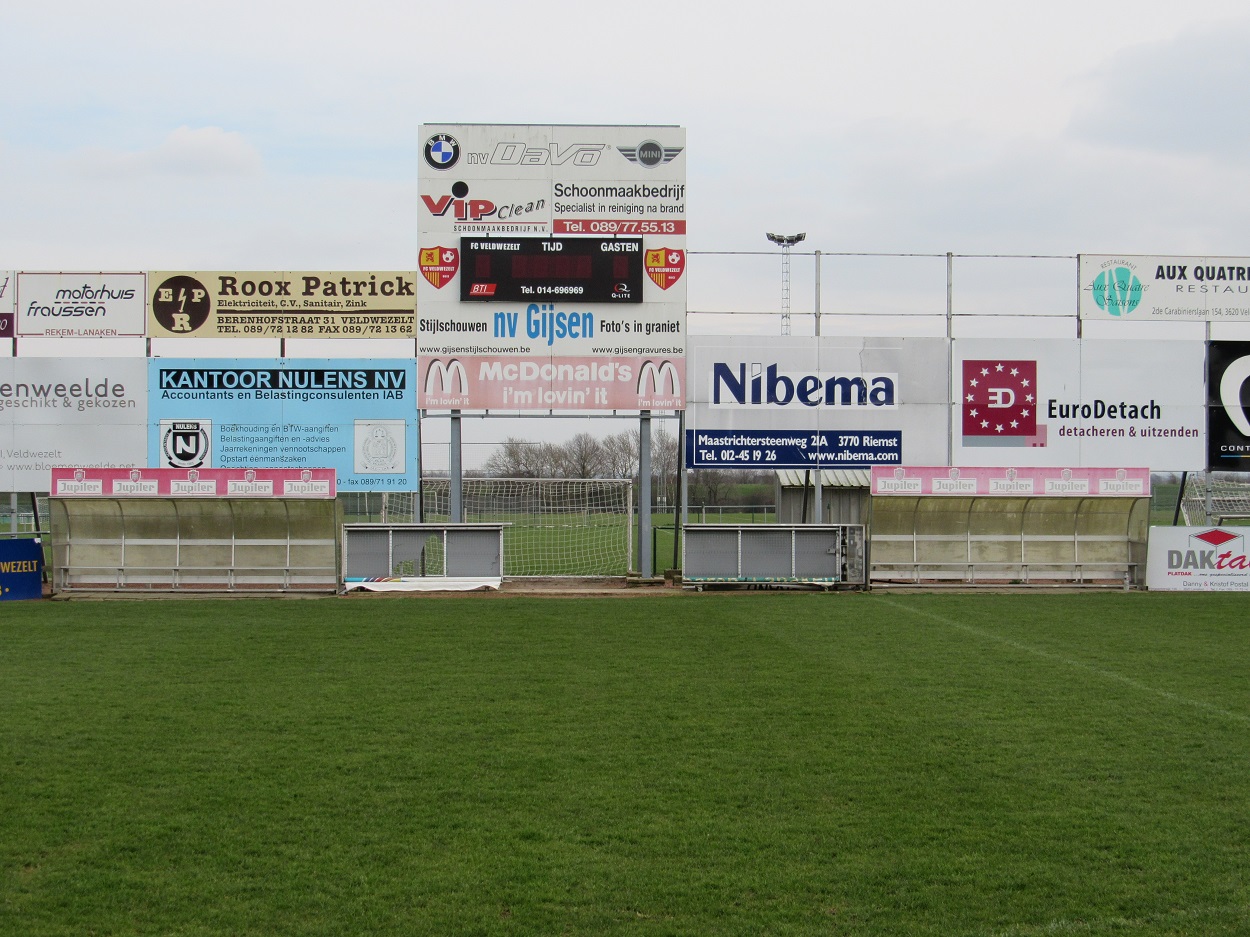 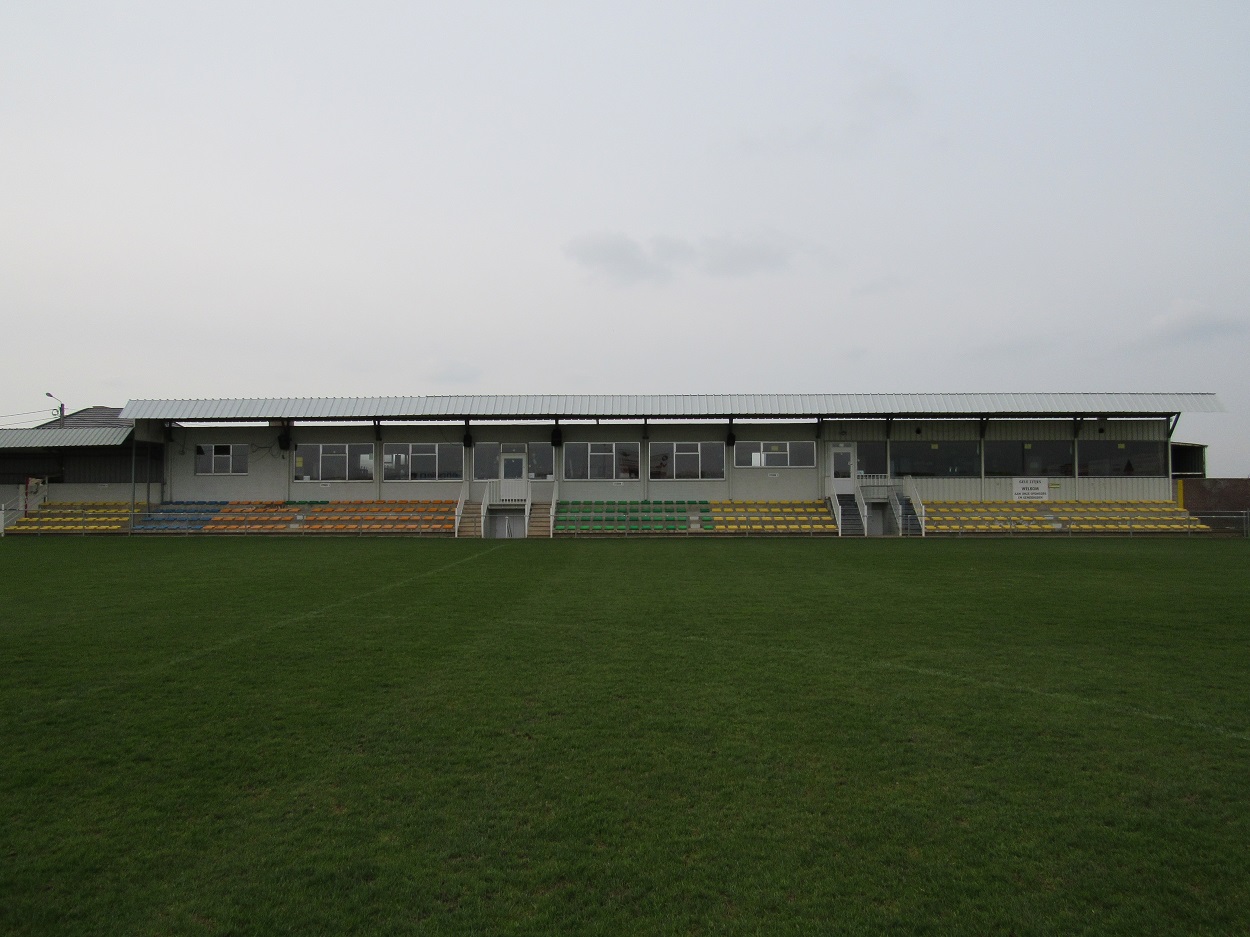 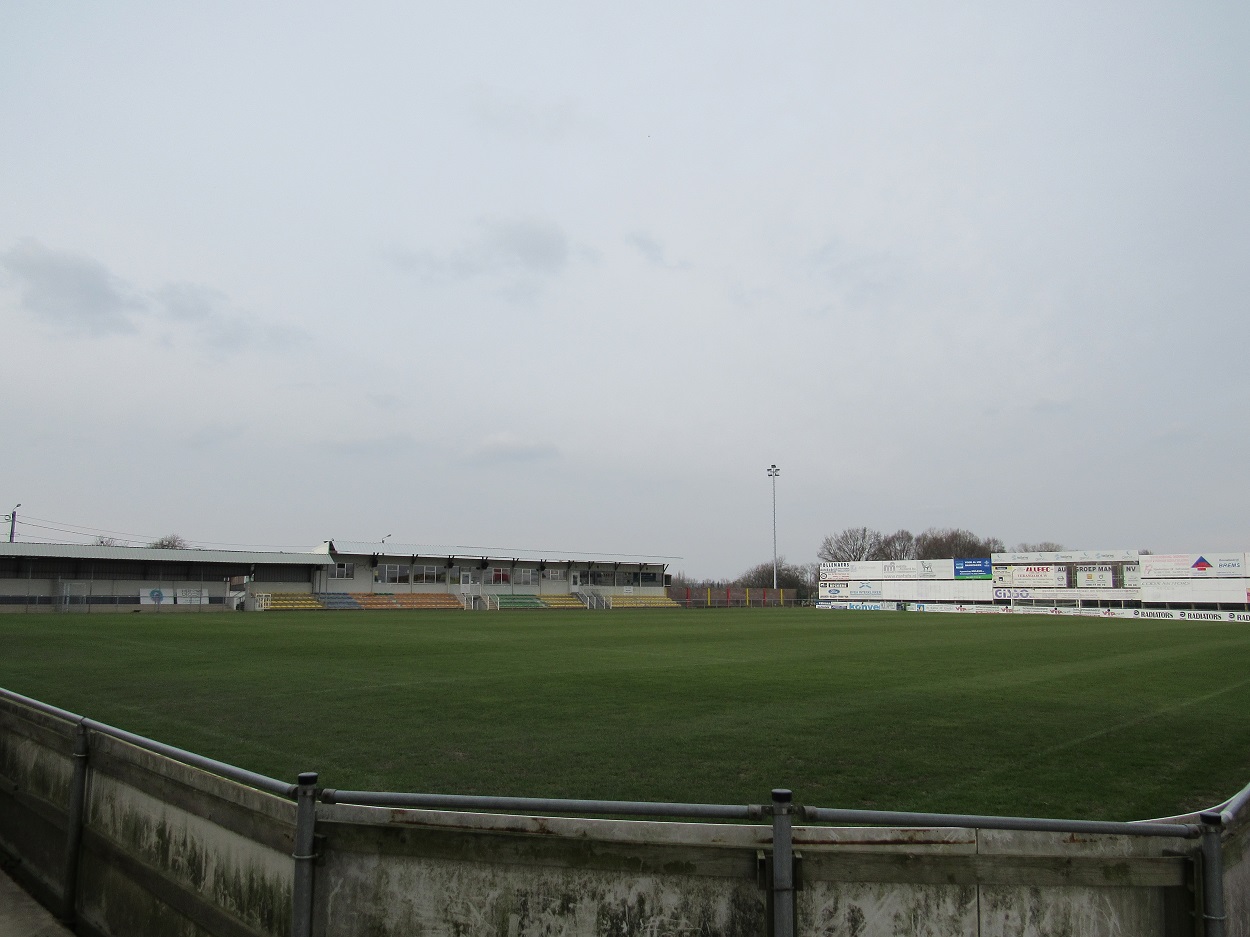