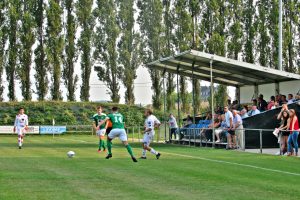 After I visited KRC Gent (vs. RFC Wetteren; 2-3) I went to KVC Jong Lede, who are active in the national 5th division. Today they host KFC HO Kalken, who are playing at the 6th tier or 1st provincial level.

KVC Jong Lede was founded in 1943 and played in the provincial leagues until 1972 when the club promoted to the national 4th division. A few season later they even became champions (1975/76) and were promoted to the 3th divison. After 13 seasons at the 3th tier, the club relegated to the 4th division and another relegation instantly followed one season later. After many years in the provincial leagues, KVC Jong Lede promoted again to the national leagues in 2011. Since 2011 they relegated and promoted twice again and nowdays they're active for the 2nd season in a row in national football.

In today's game against KFC HO Kalken the home team was much better. Jong Lede was already 2-0 up at the break and with 10 more minutes to go they even made it 3-0. All in all the home team never got in real trouble in their last friendly. 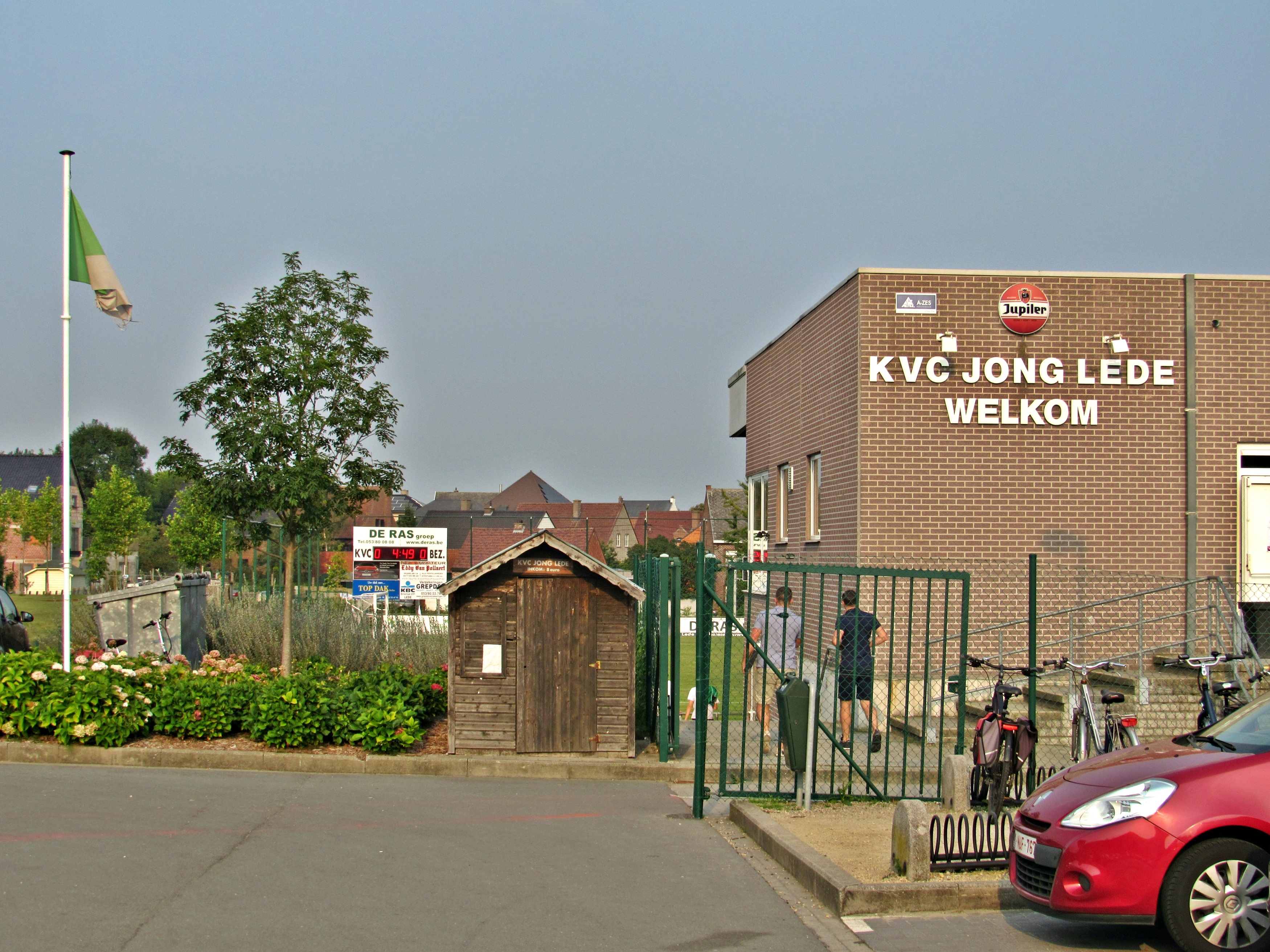 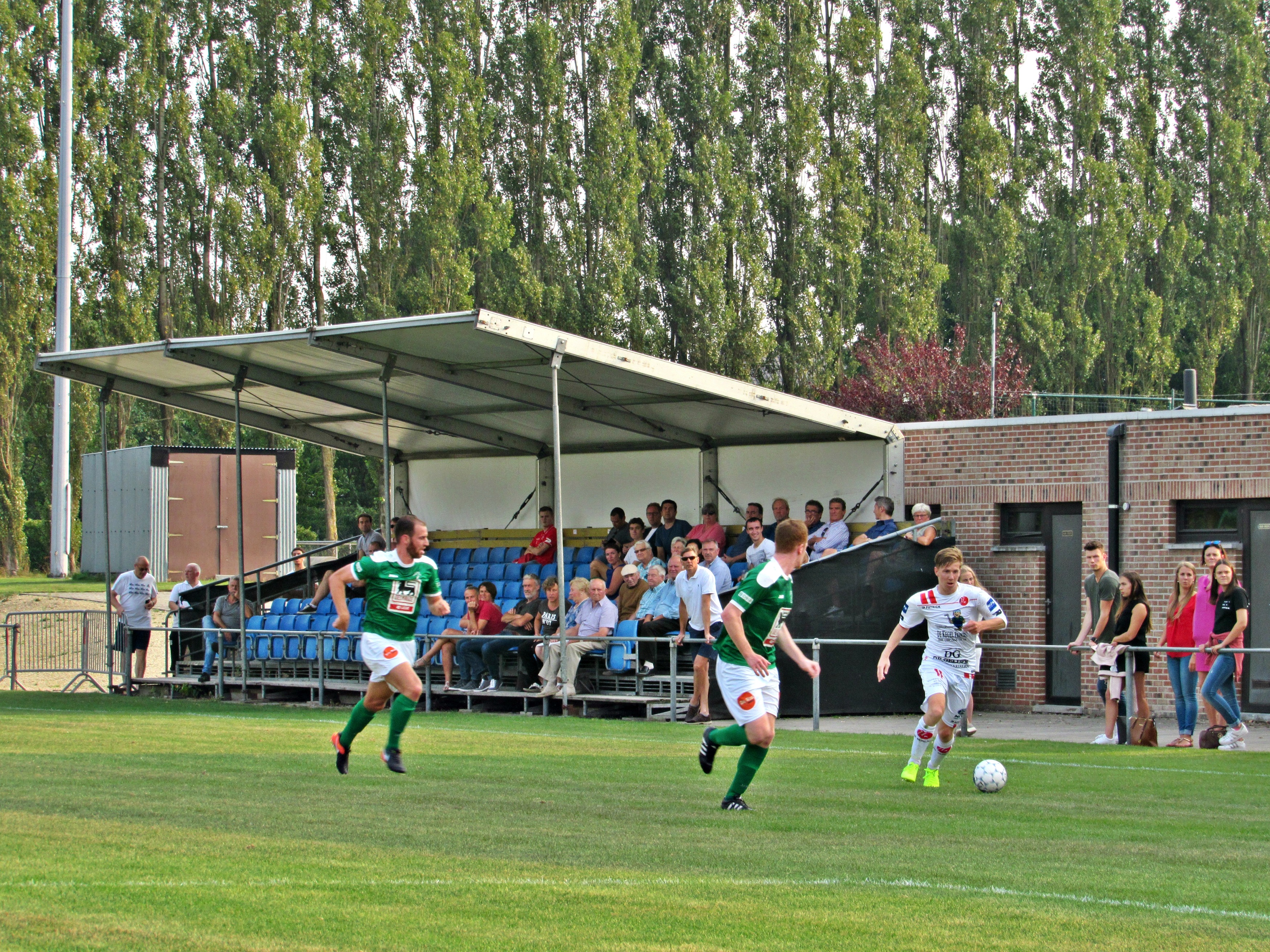 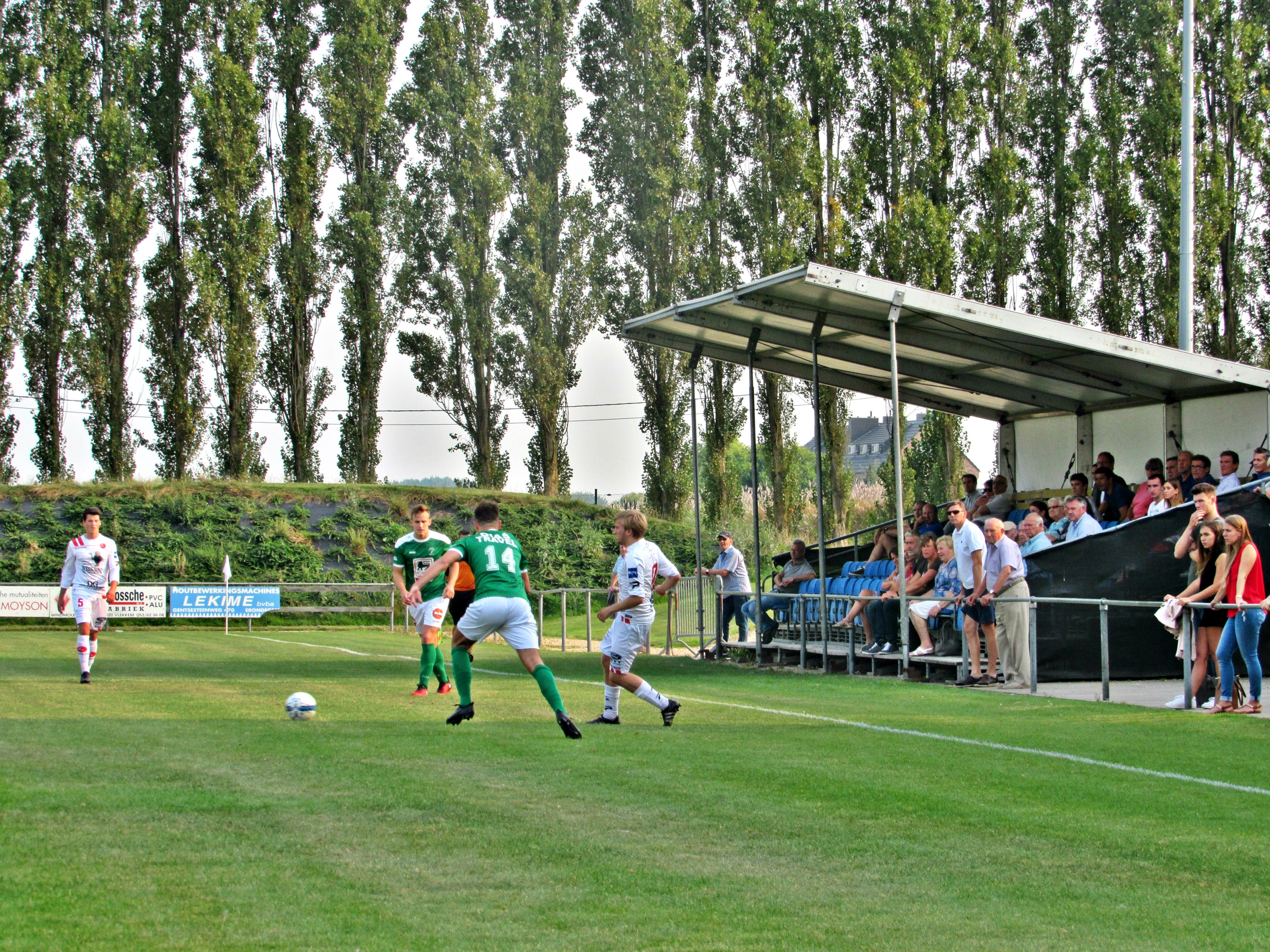 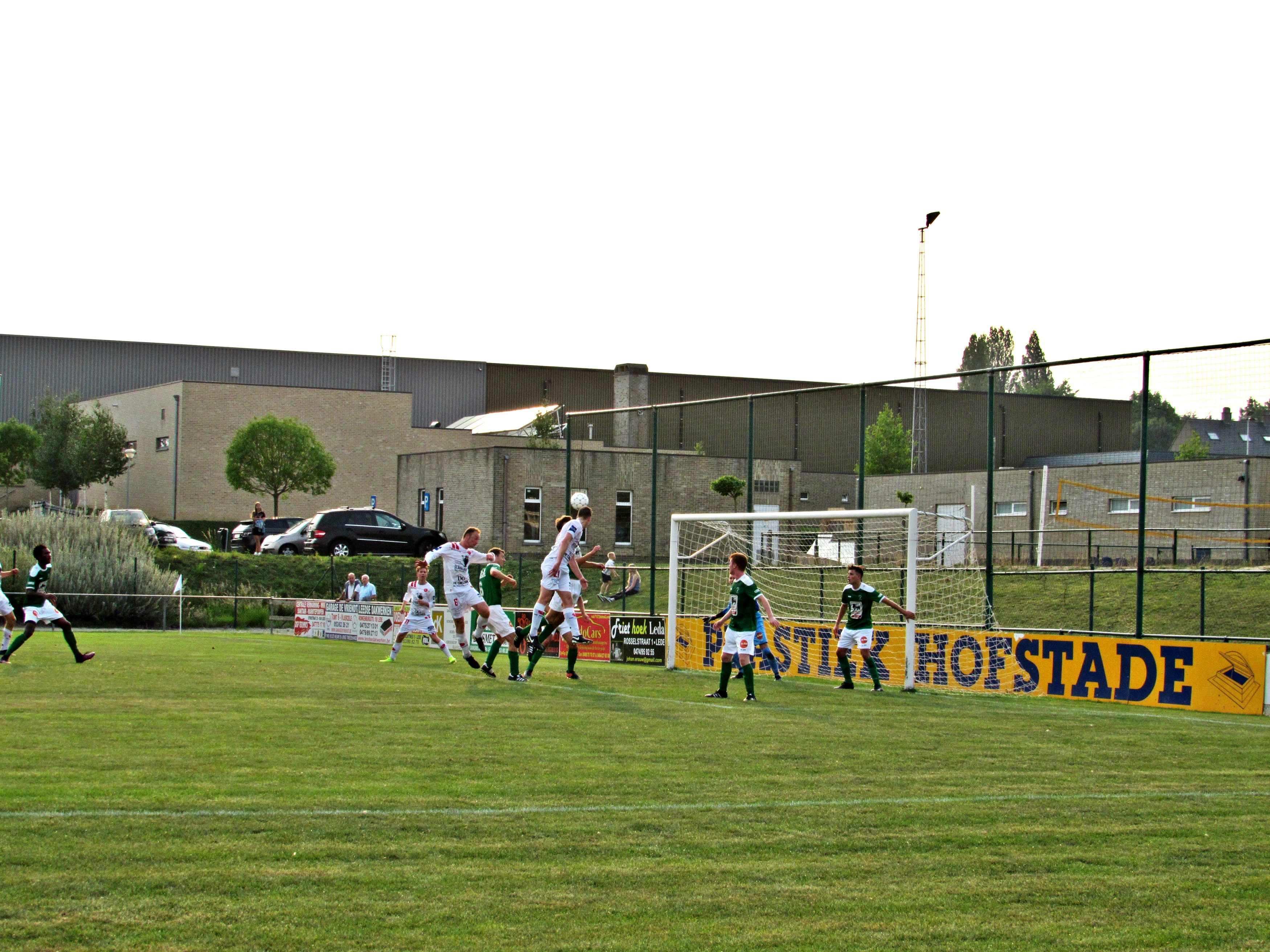 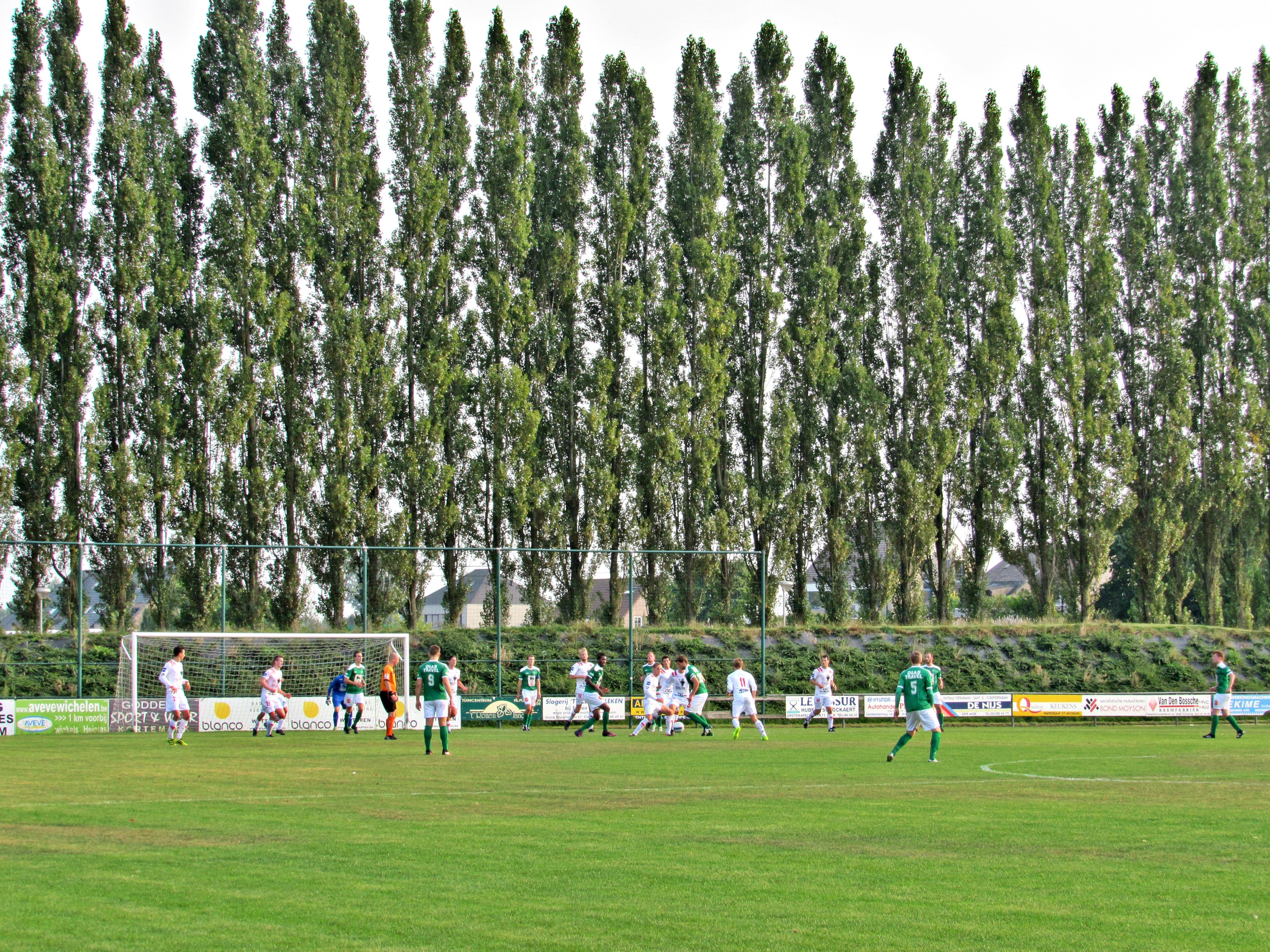 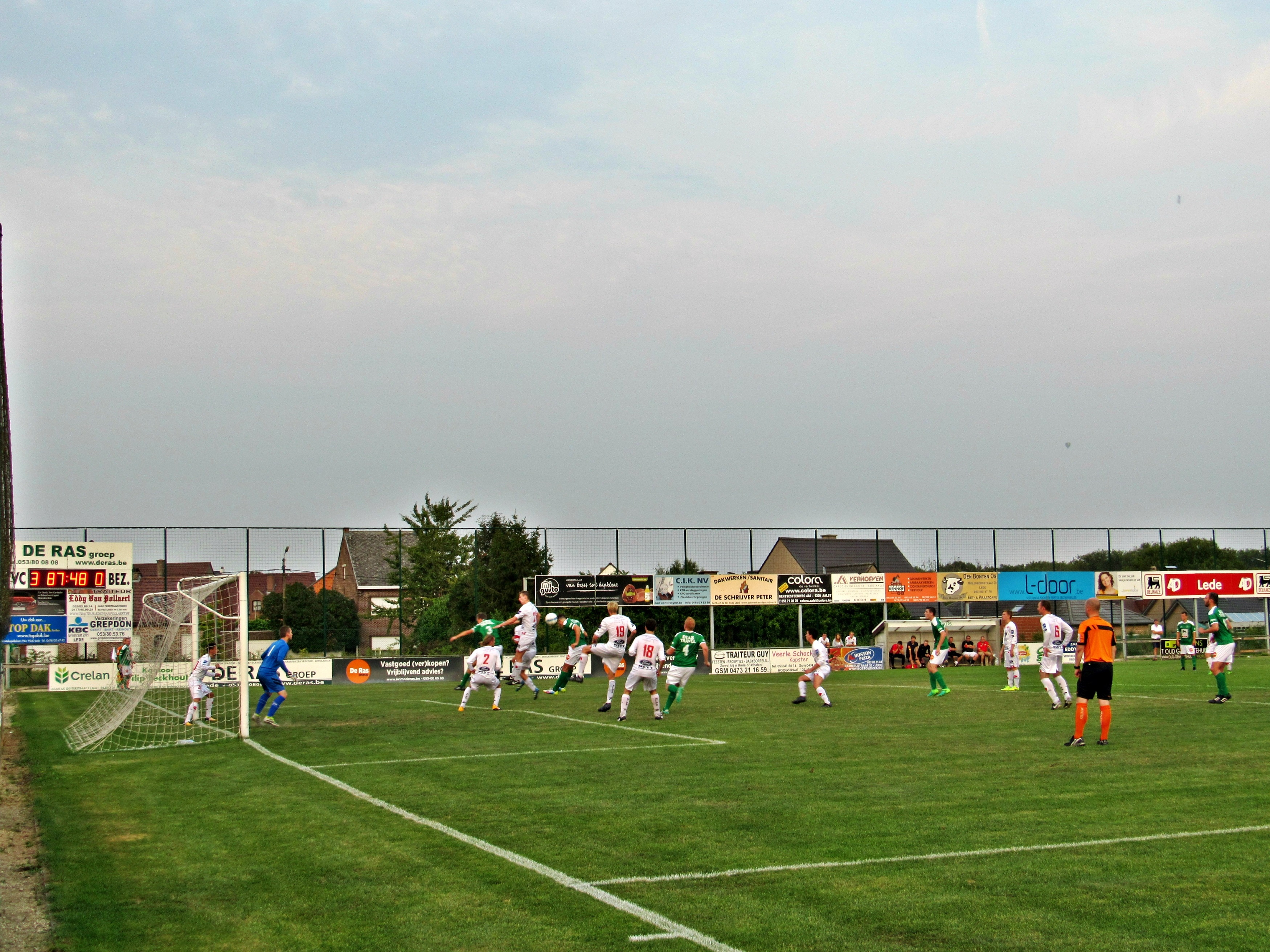