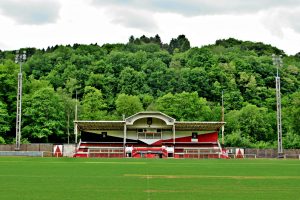 When I visited Luxemburg - Albania a while ago, I had the chance to visit the "Stade du Thillenberg" as some people were decorating the canteen for a party the next day. The beautiful ground was built in 1921 and has been used by Red Boys Differdange until 2003.

Red Boys Differdange also participated 10 times in different European Cups but they were always eliminated in the first round. The club managed to win 1 out of 20 games (Omonia Nicosia, 2-1). Another spectacular result was a 0-0 at home against Ajax, only to lose the away game with 14-0.

Nowadays the ground is almost unused. A few weeks ago Luna Oberkorn hosted a game but games are rather rare in this beautiful ground, which is about to be demolished and replaced by an athletics ground or a tennis court. 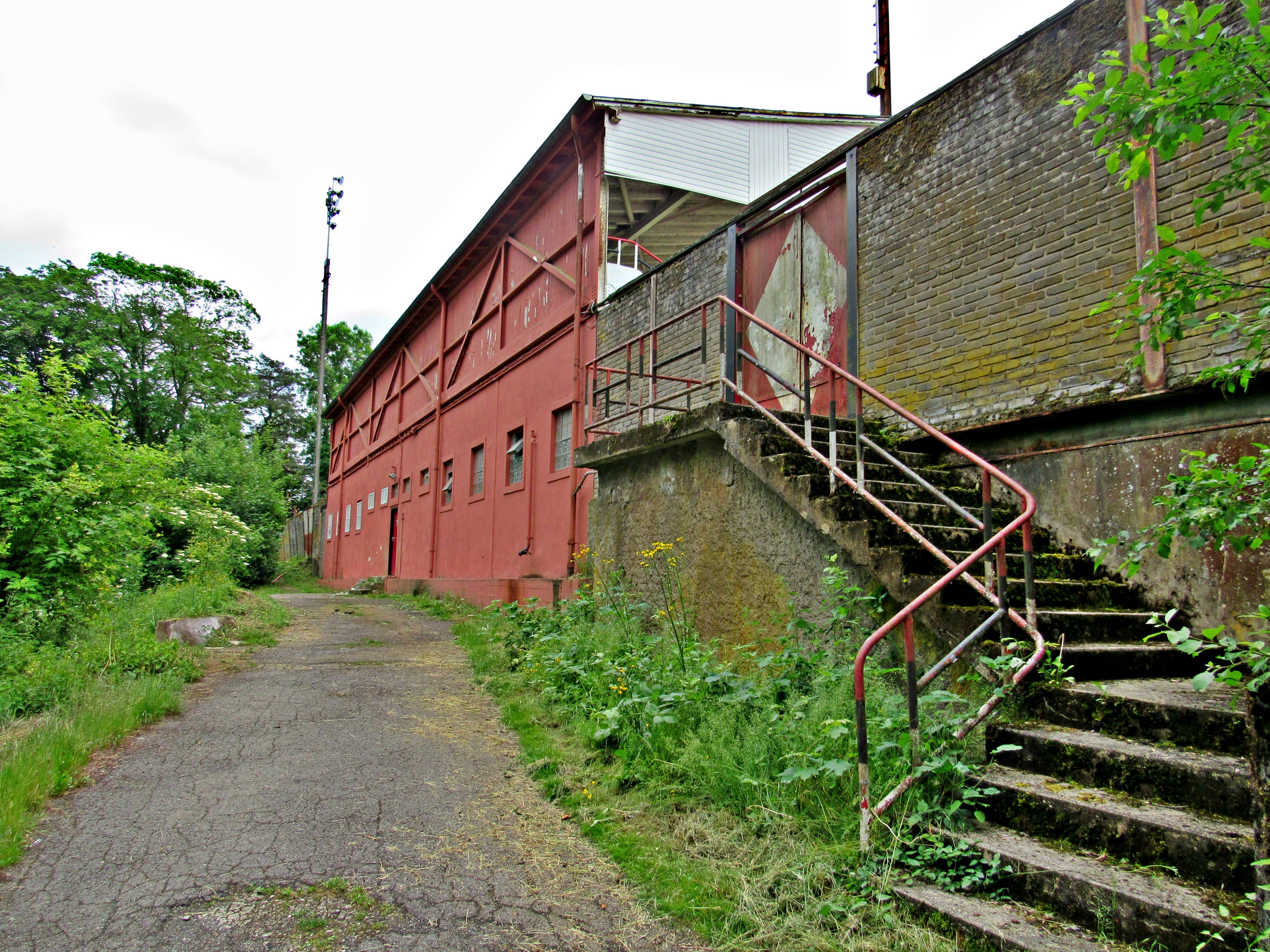 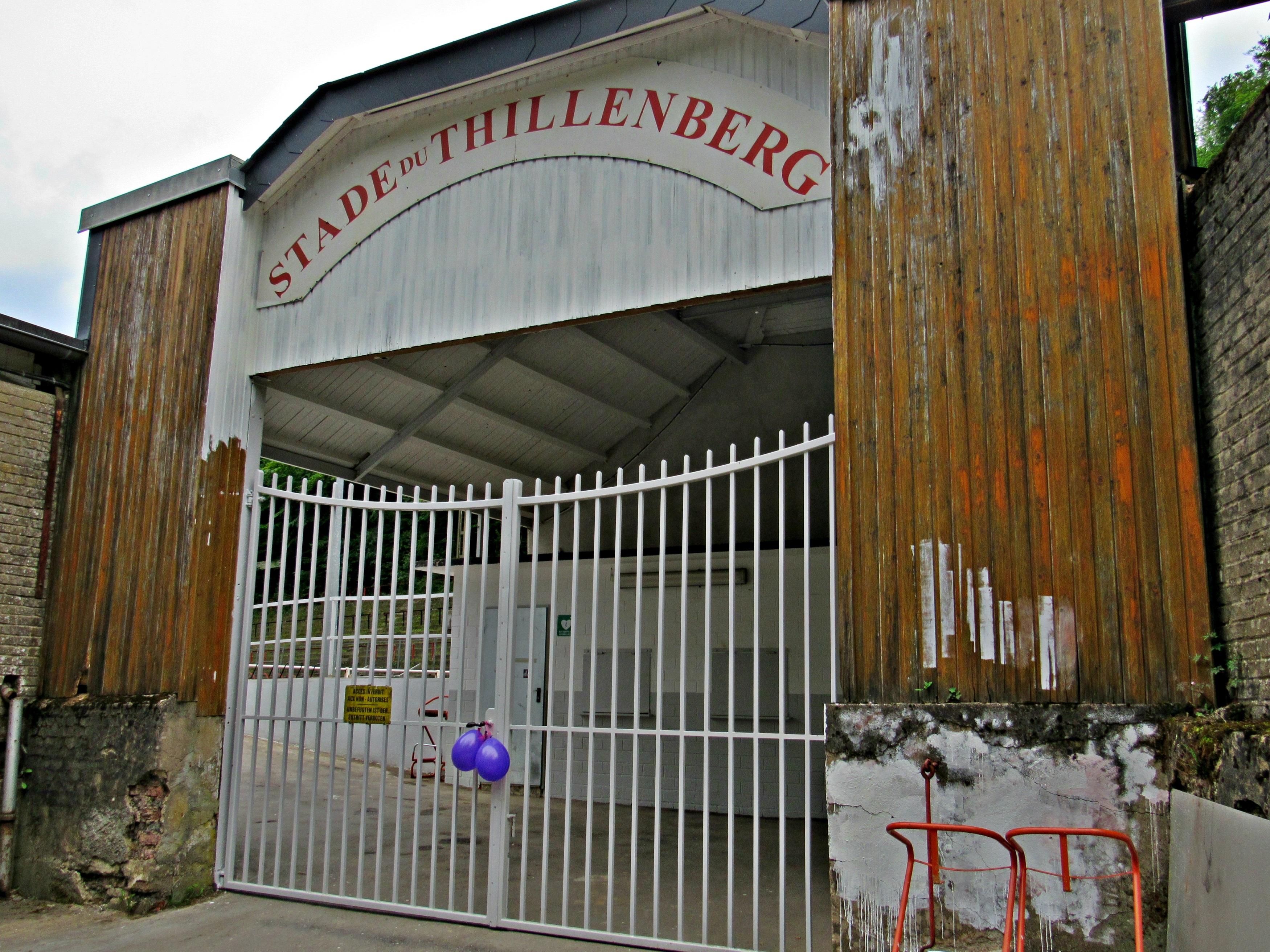 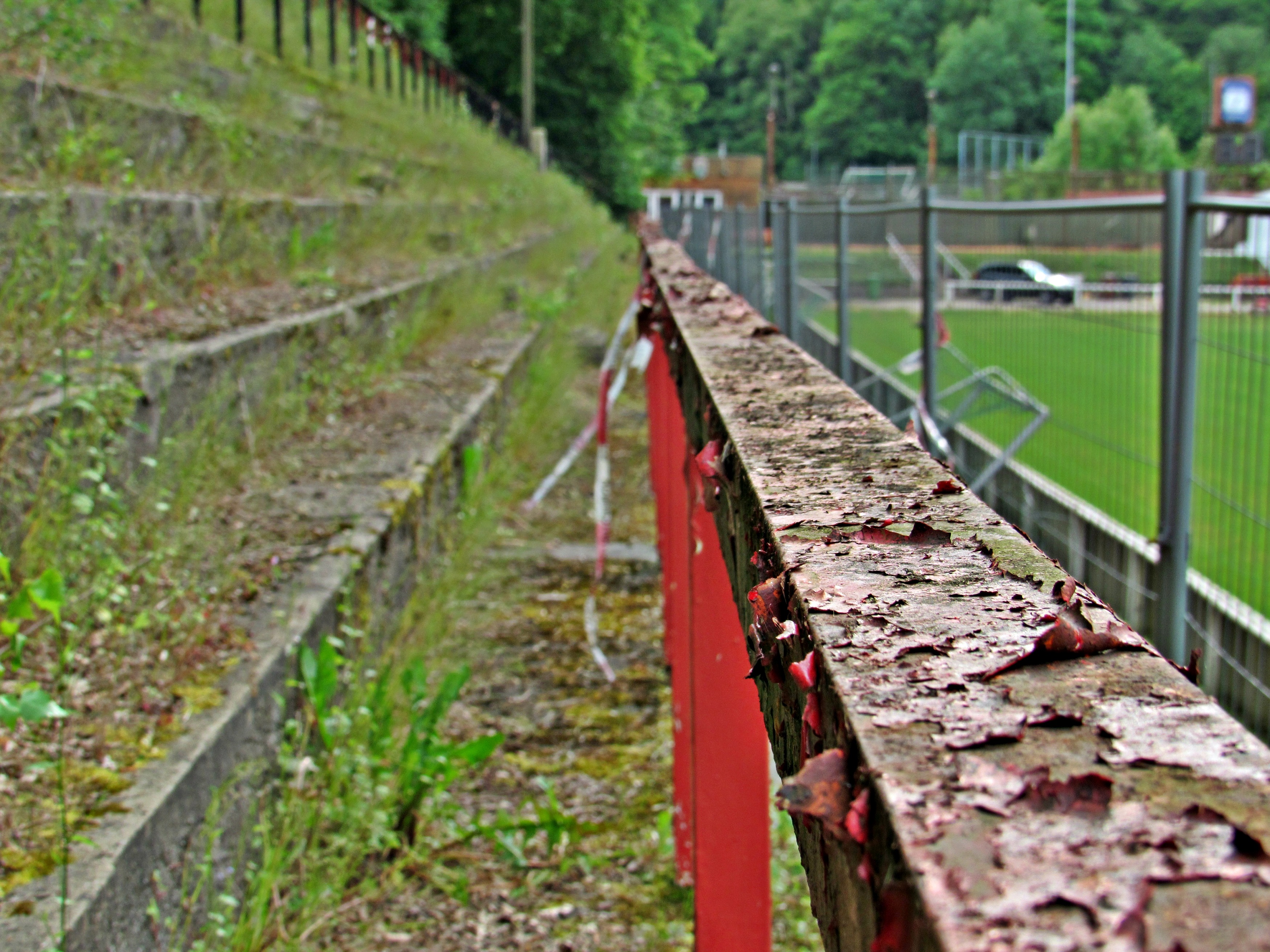 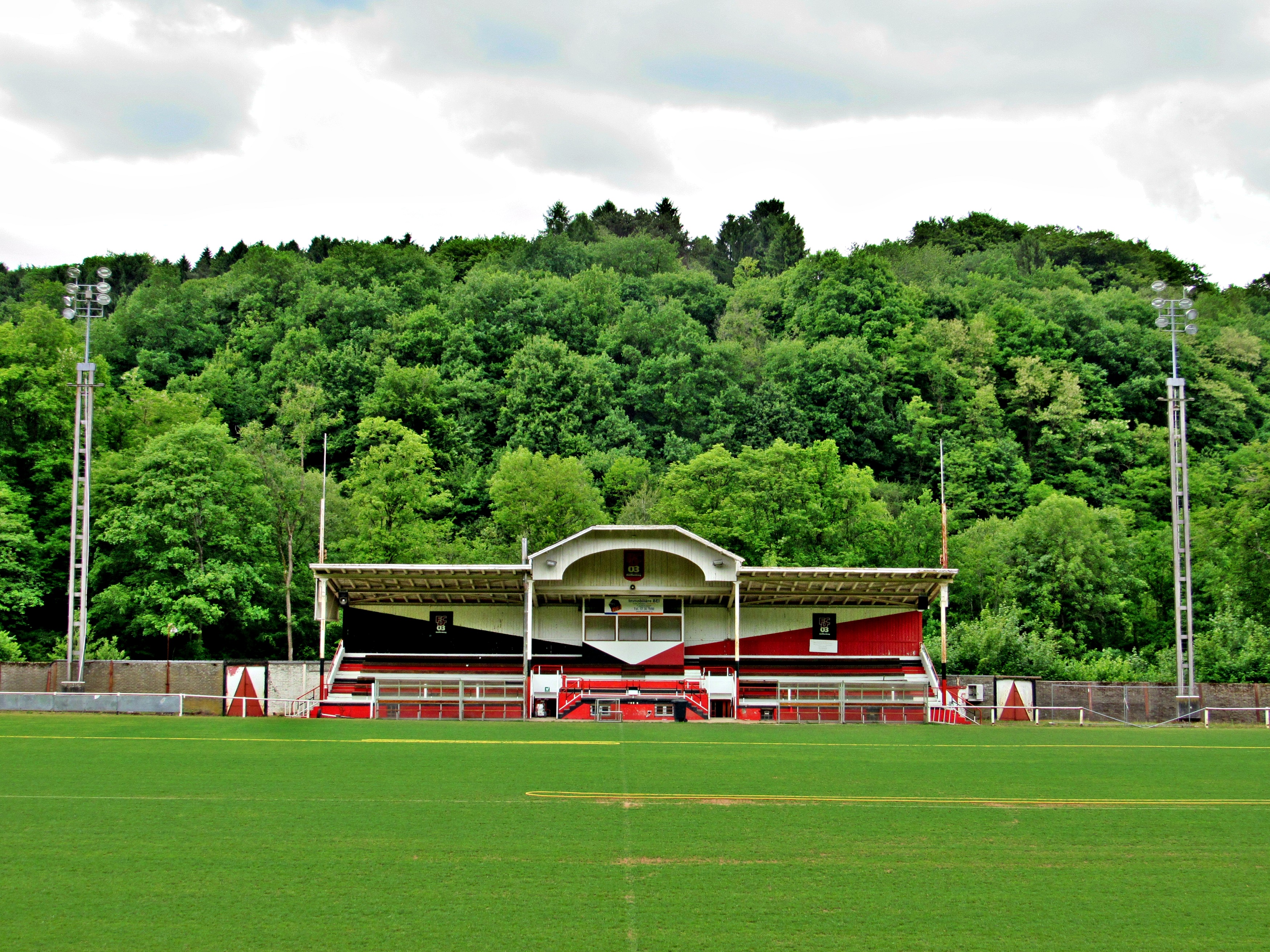 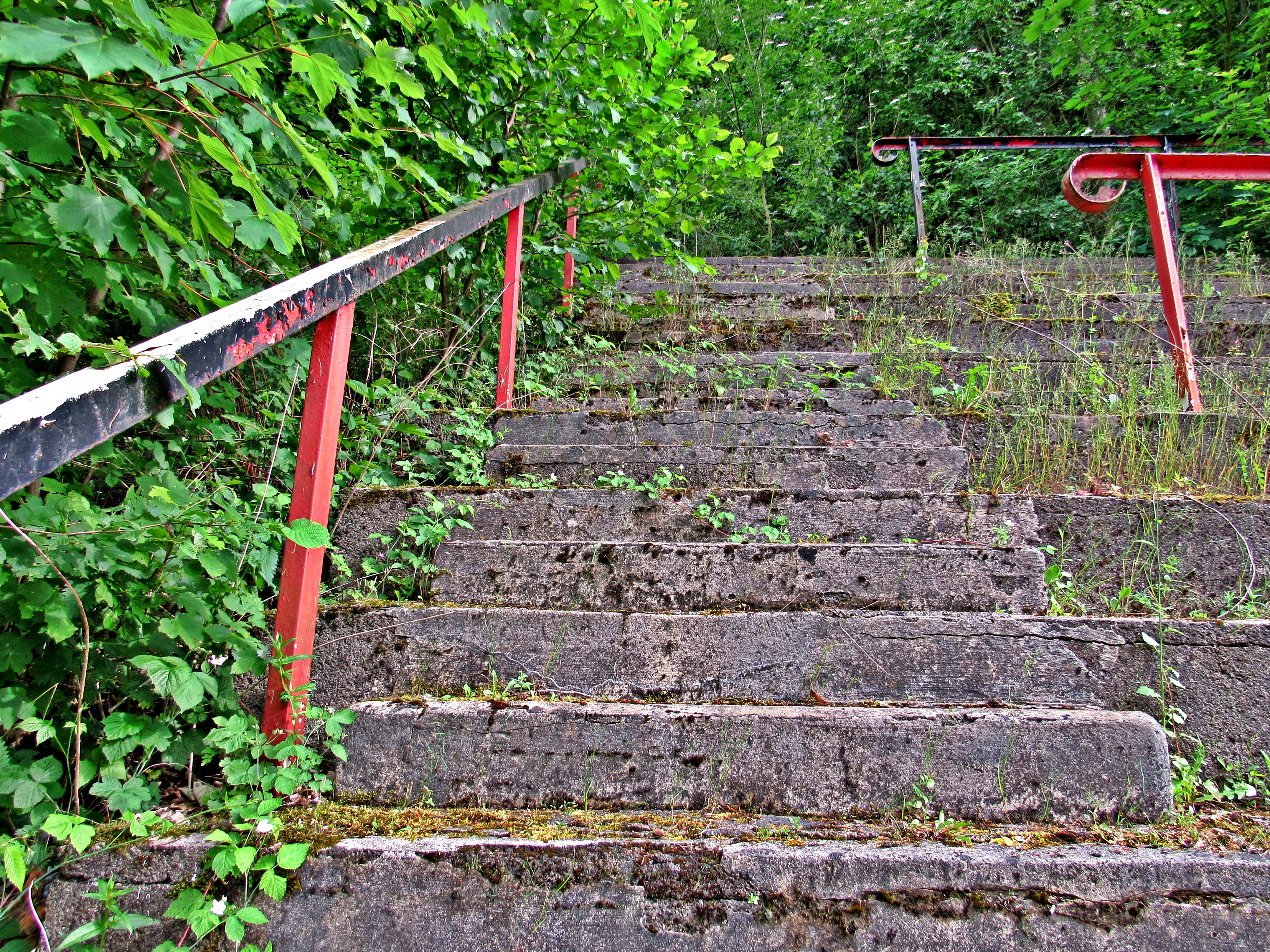 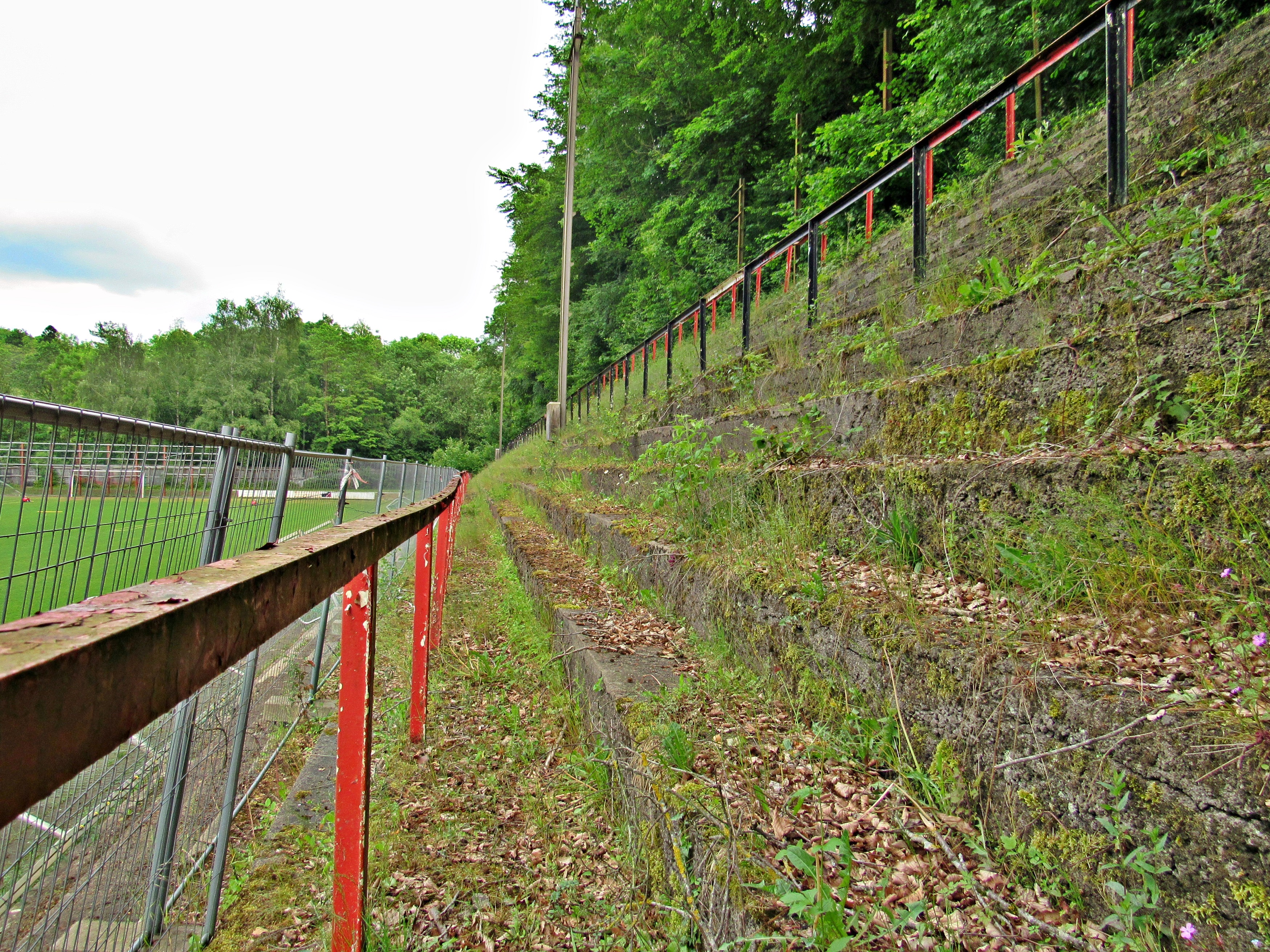 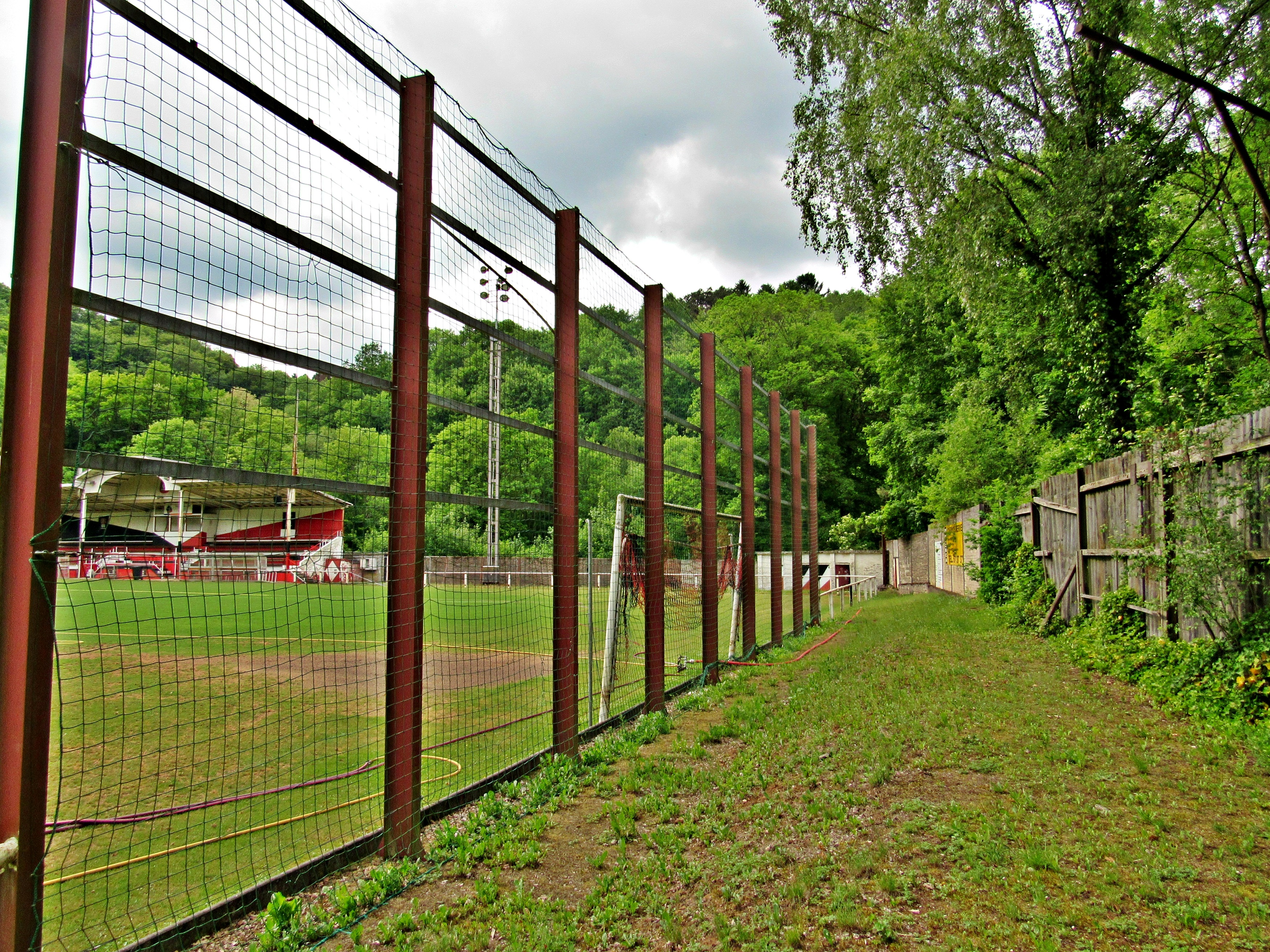 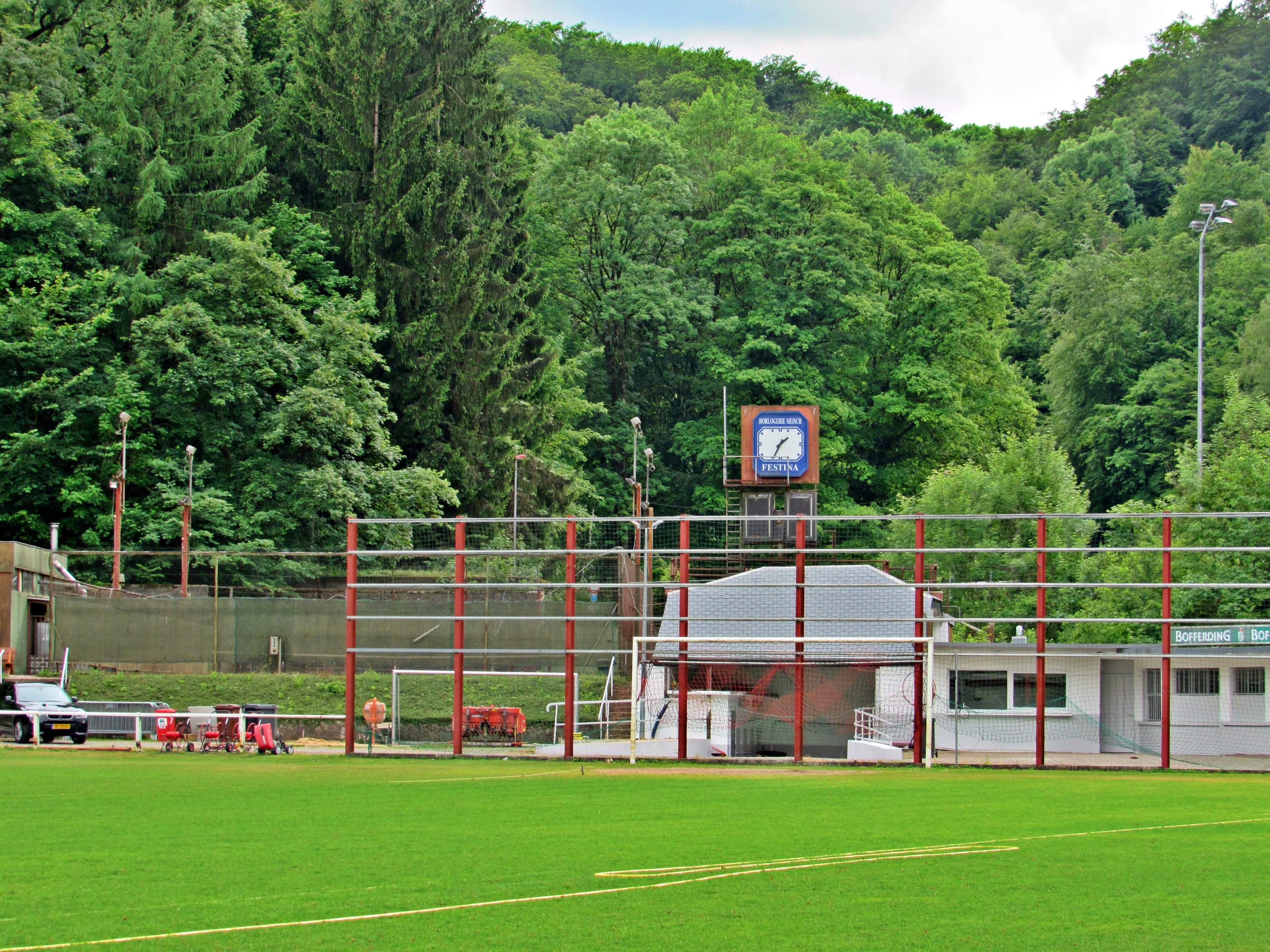 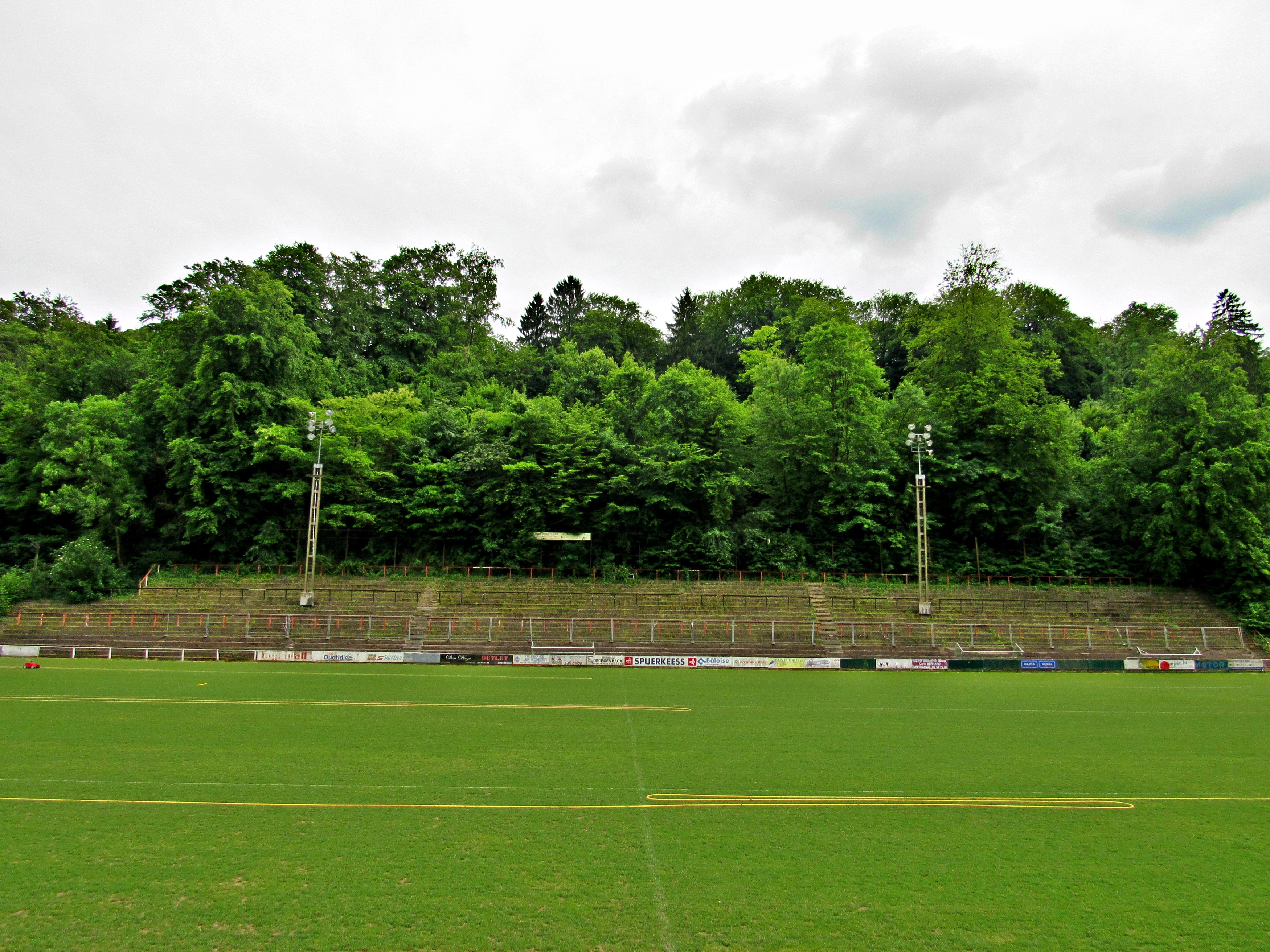 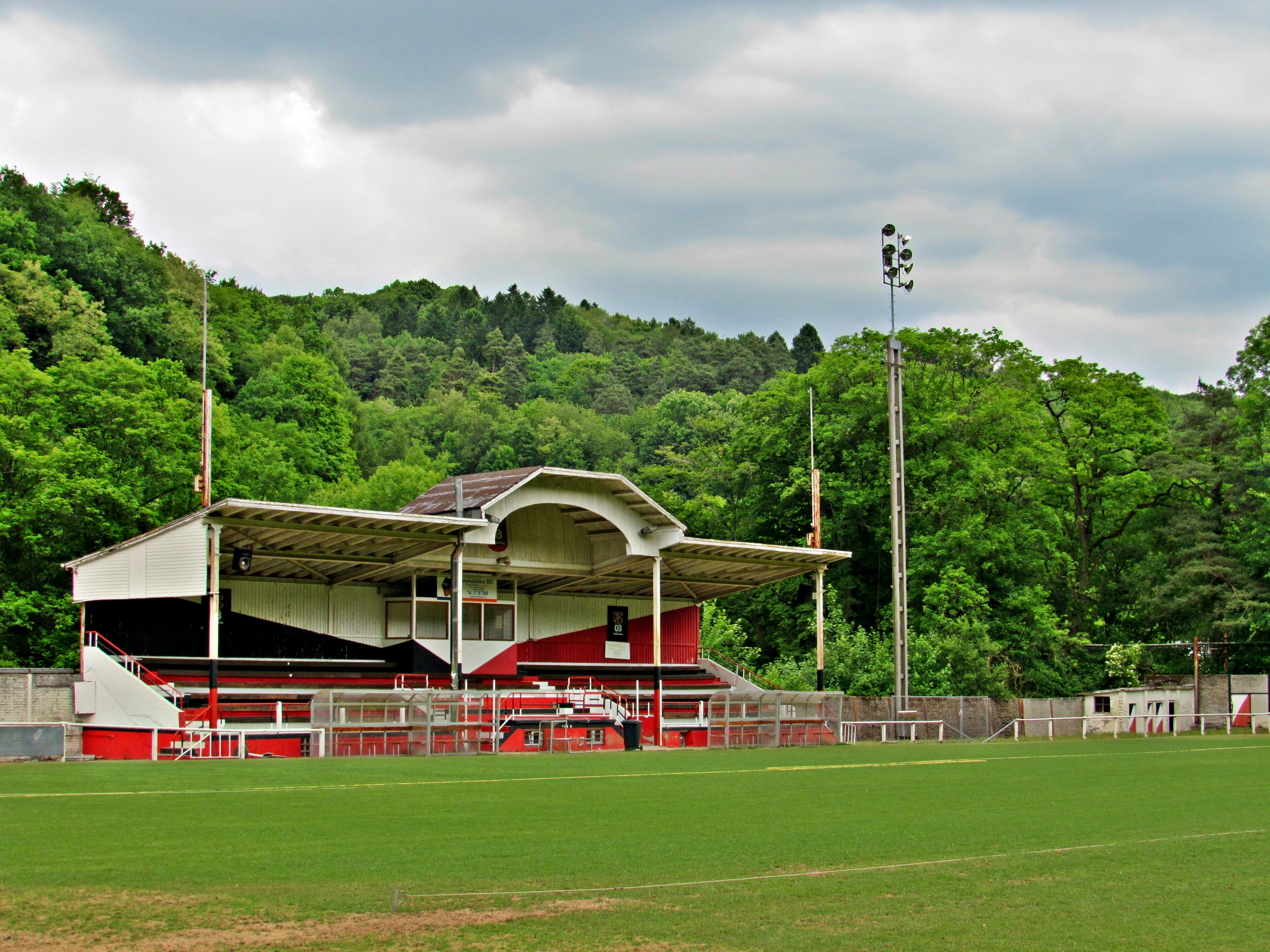 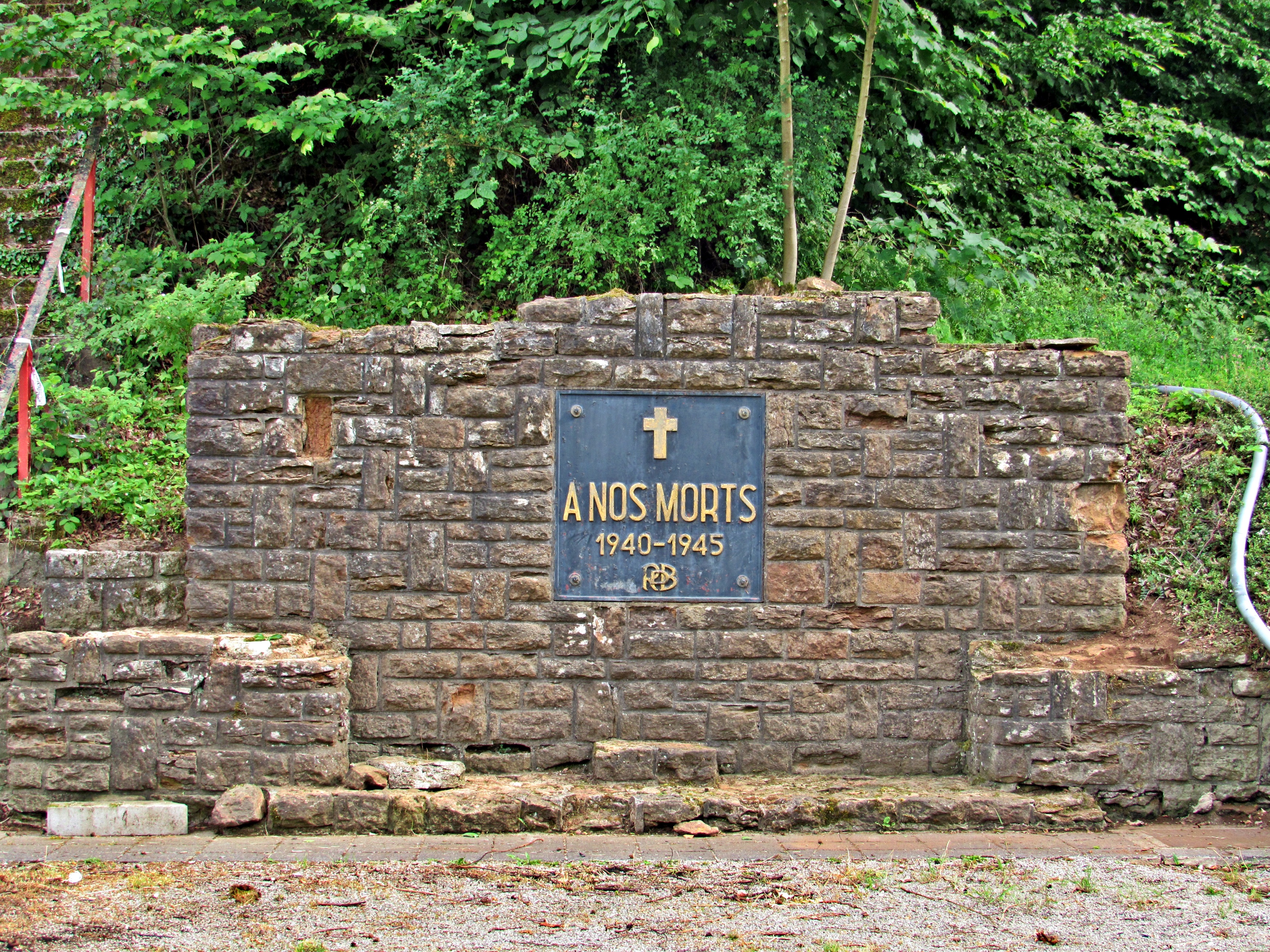