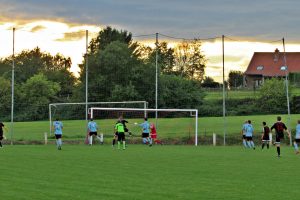 Somewhere between Bilzen and Tongeren, a little place named "Henis" can be found. The local club, Eendracht Henis, was founded in 1959. The club has always been active in the lower leagues, especially in the 3th (29 seasons) and 4th provincial leagues (24 seasons). Since the club gained promotion to the 2nd provincial league in 2013, they became a very stable club at the 7th tier of Belgian football.

In 1993 the club had to return their ground to the local owner but they got very lucky as Fortuna Riksingen decided to stop their activities. While the dressing rooms are completely renovated, the ground only has a very small covered stand.

In today's game against KMR Biesen, the home team had already hit the post before the visitors got in front; 0-1 after 40 minutes. Straight before the break, the home team still managed to equalise after a corner, 1-1. While the amount of chances in the 1st half was equal, Eendracht Henis started the 2nd half much better, which lead to a 2nd goal at the hour mark; 2-1. While the visitors goalkeeper went up for the last corner, Eendracht Henis decided the game; 3-1 at the final whistle. 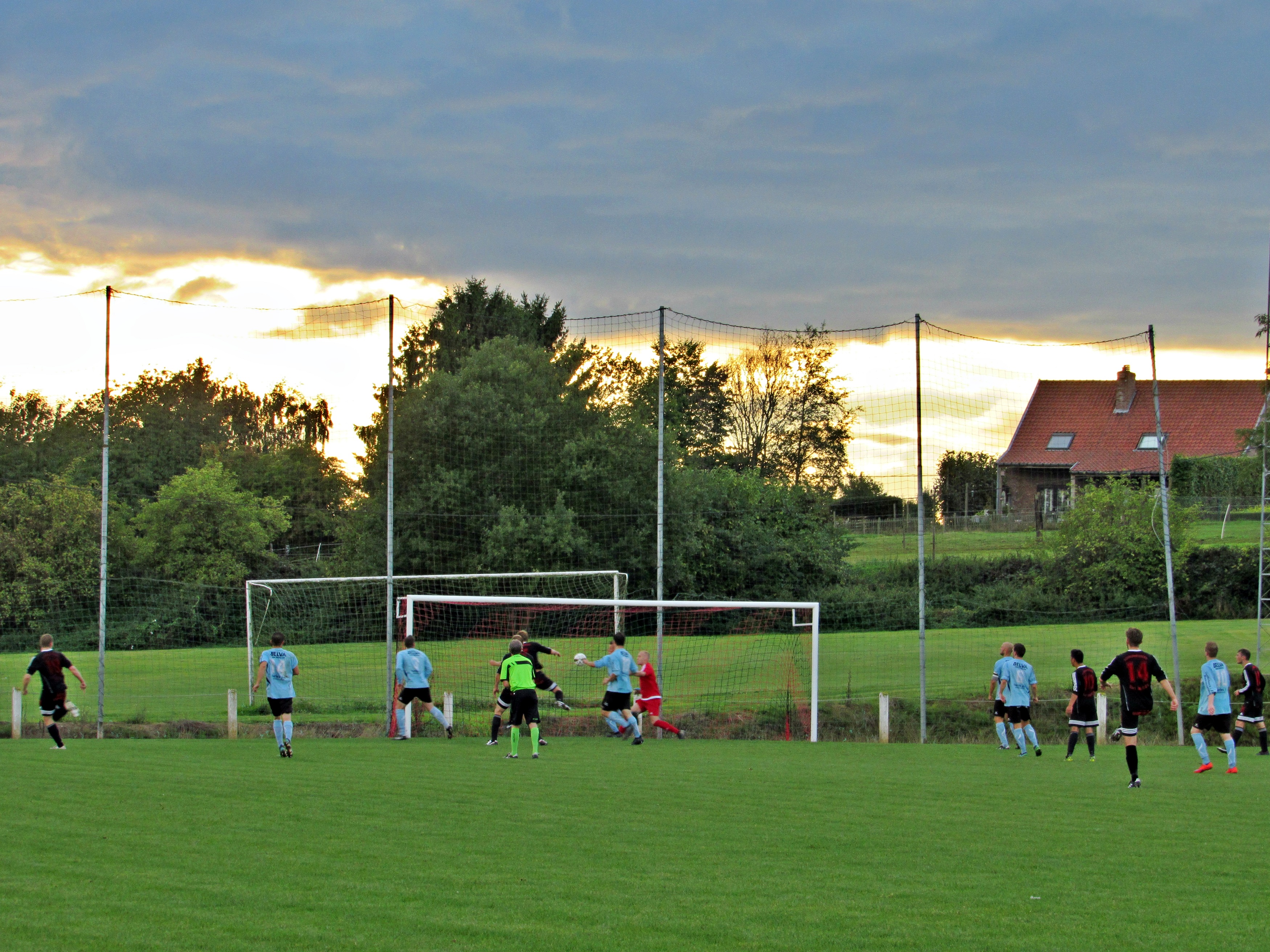 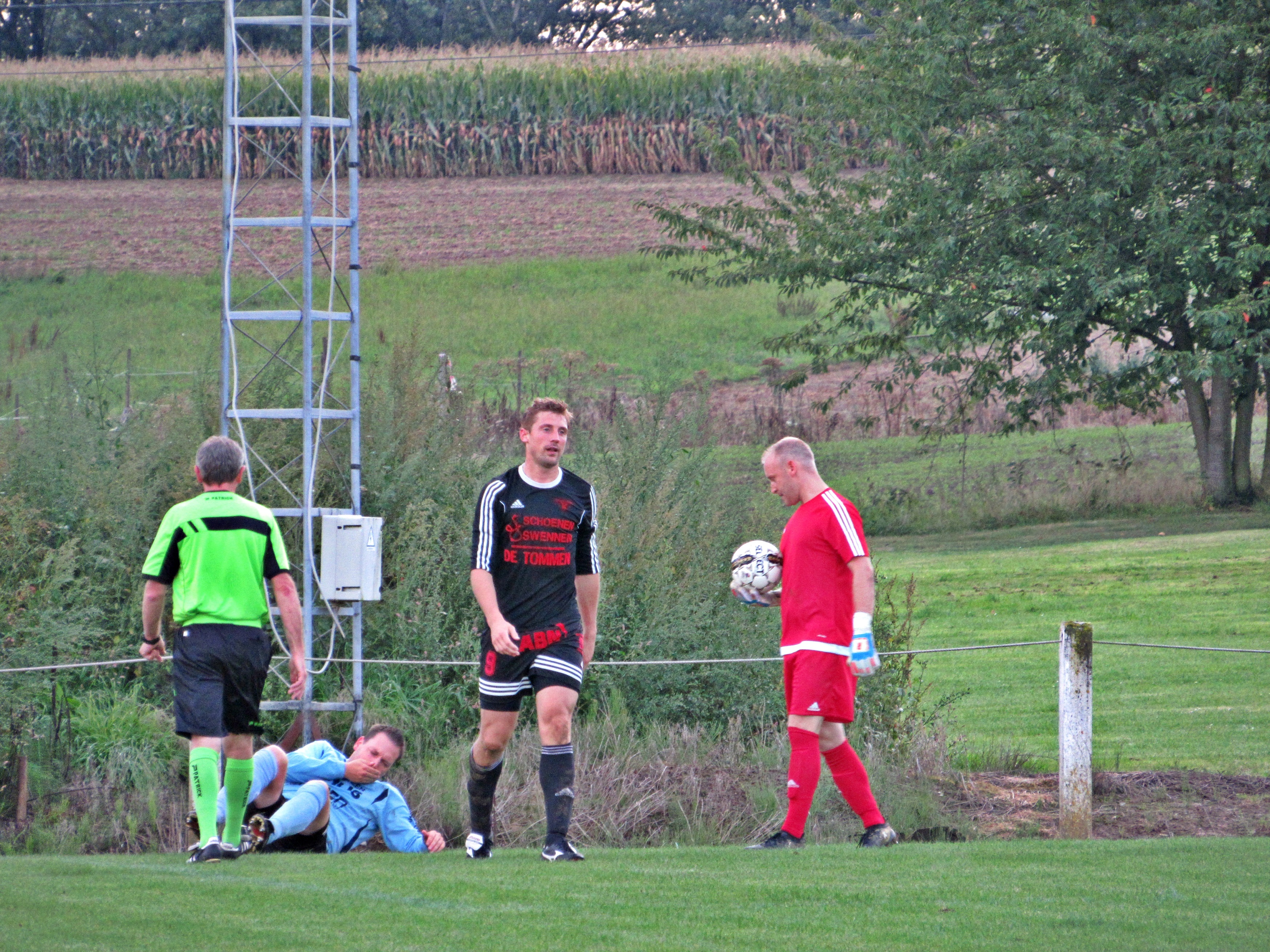 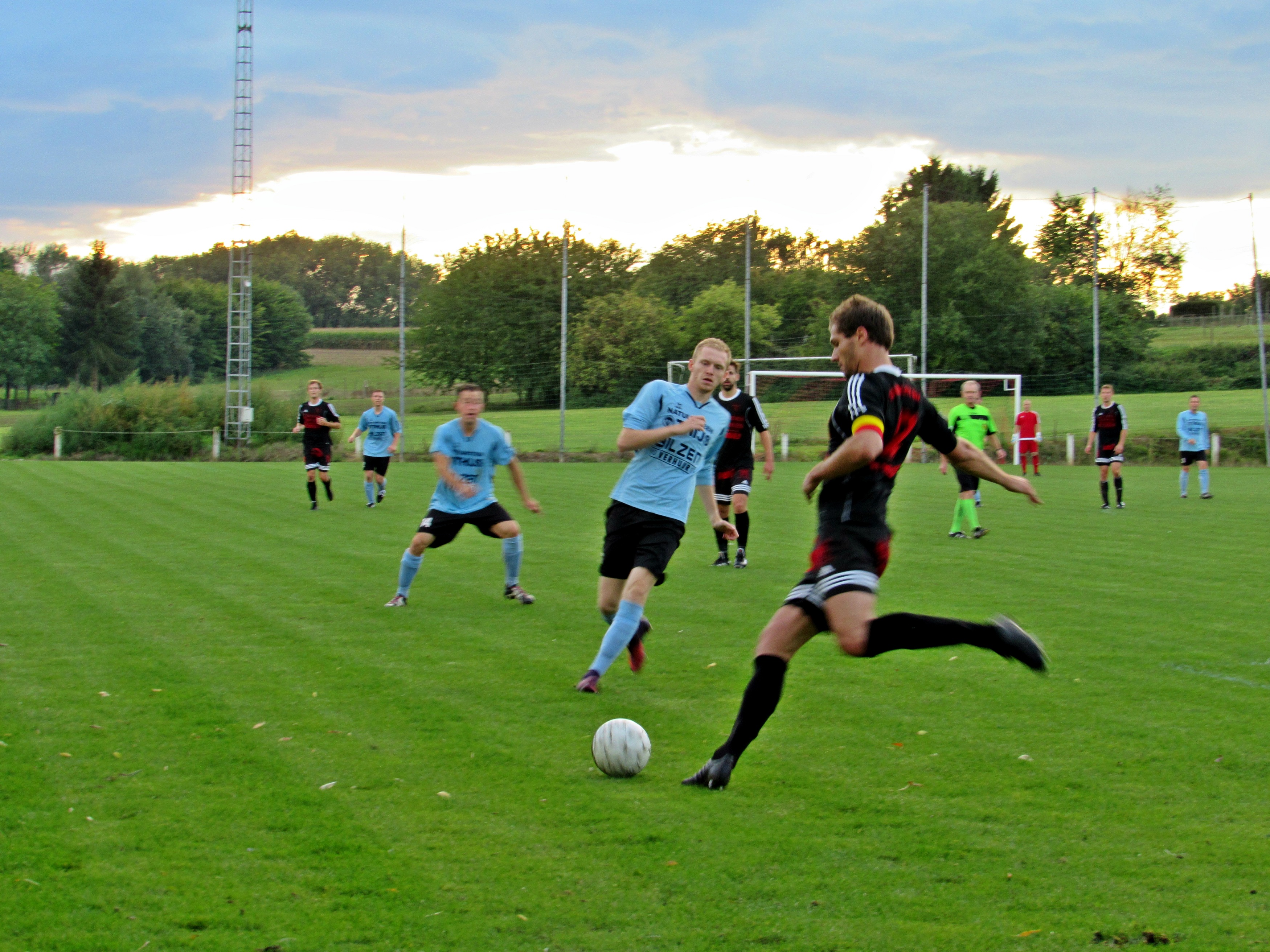 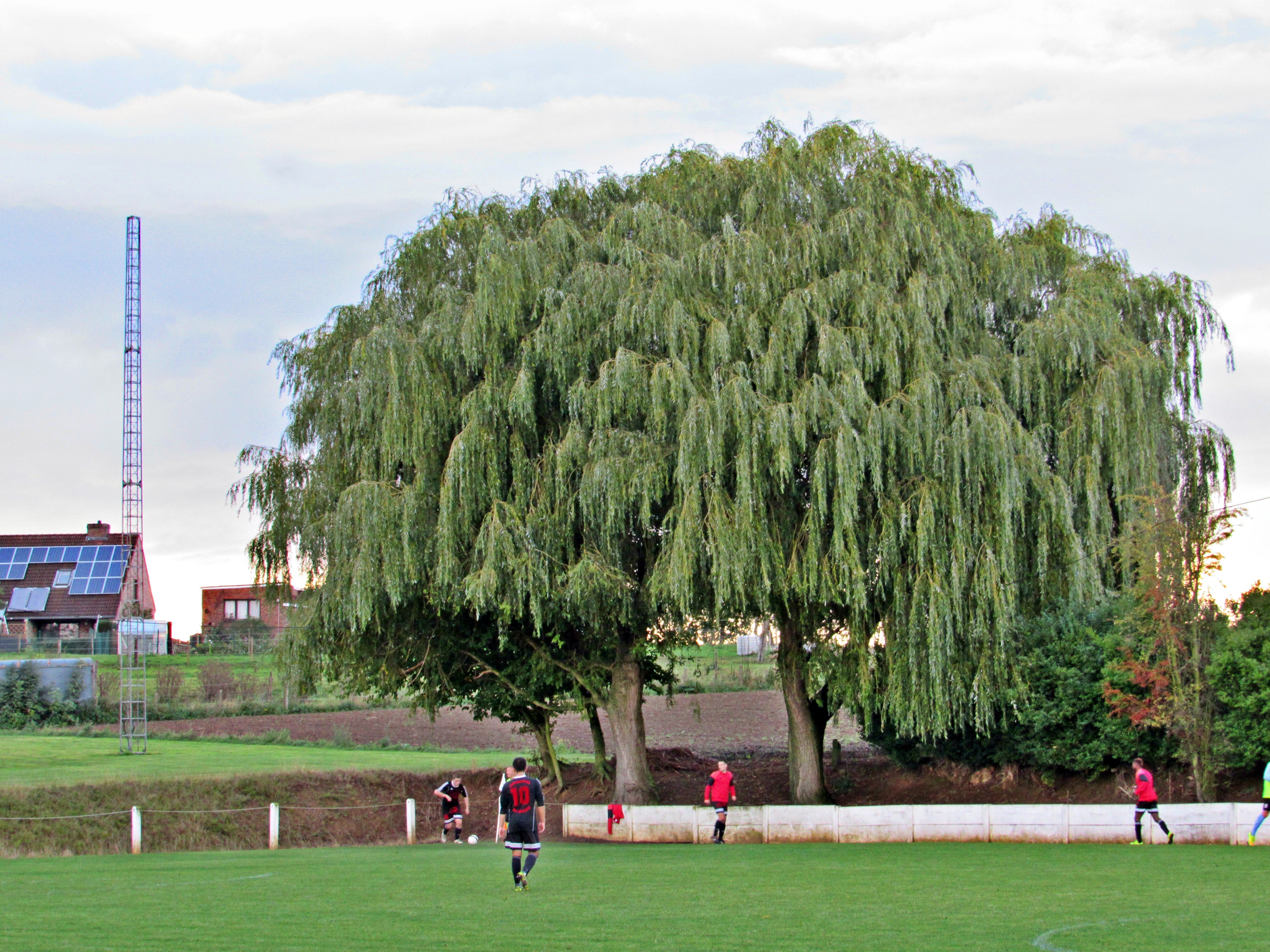 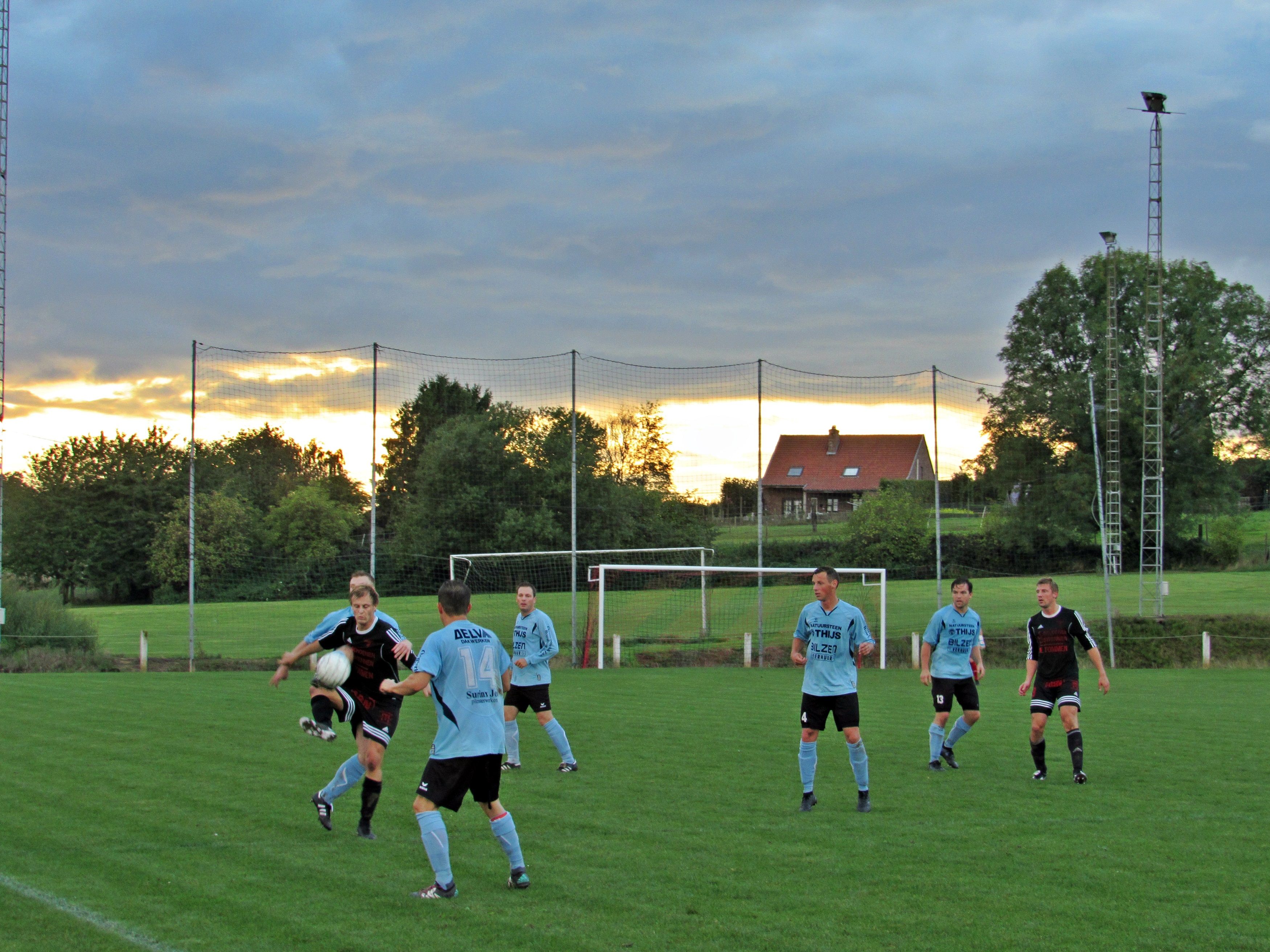 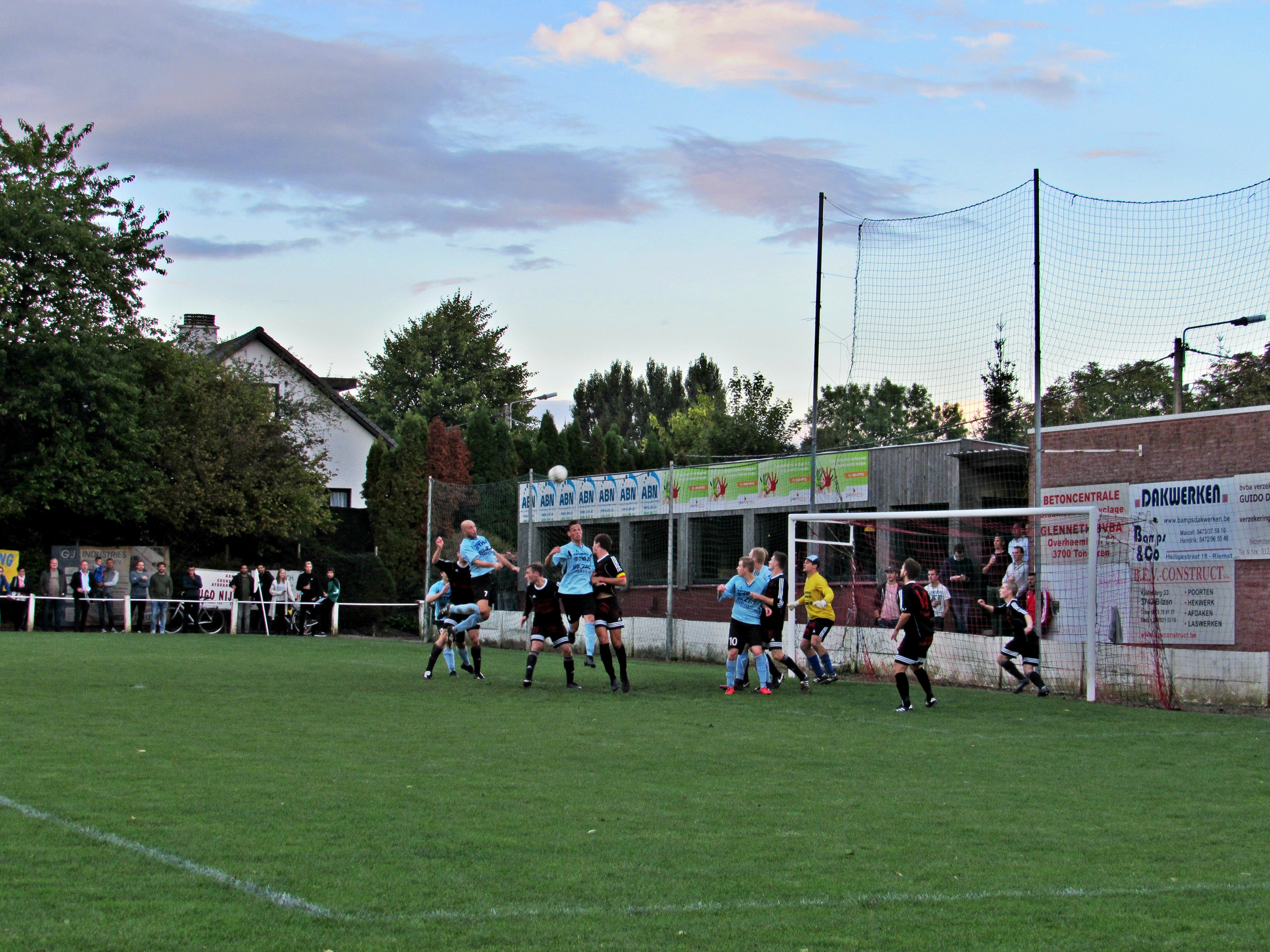 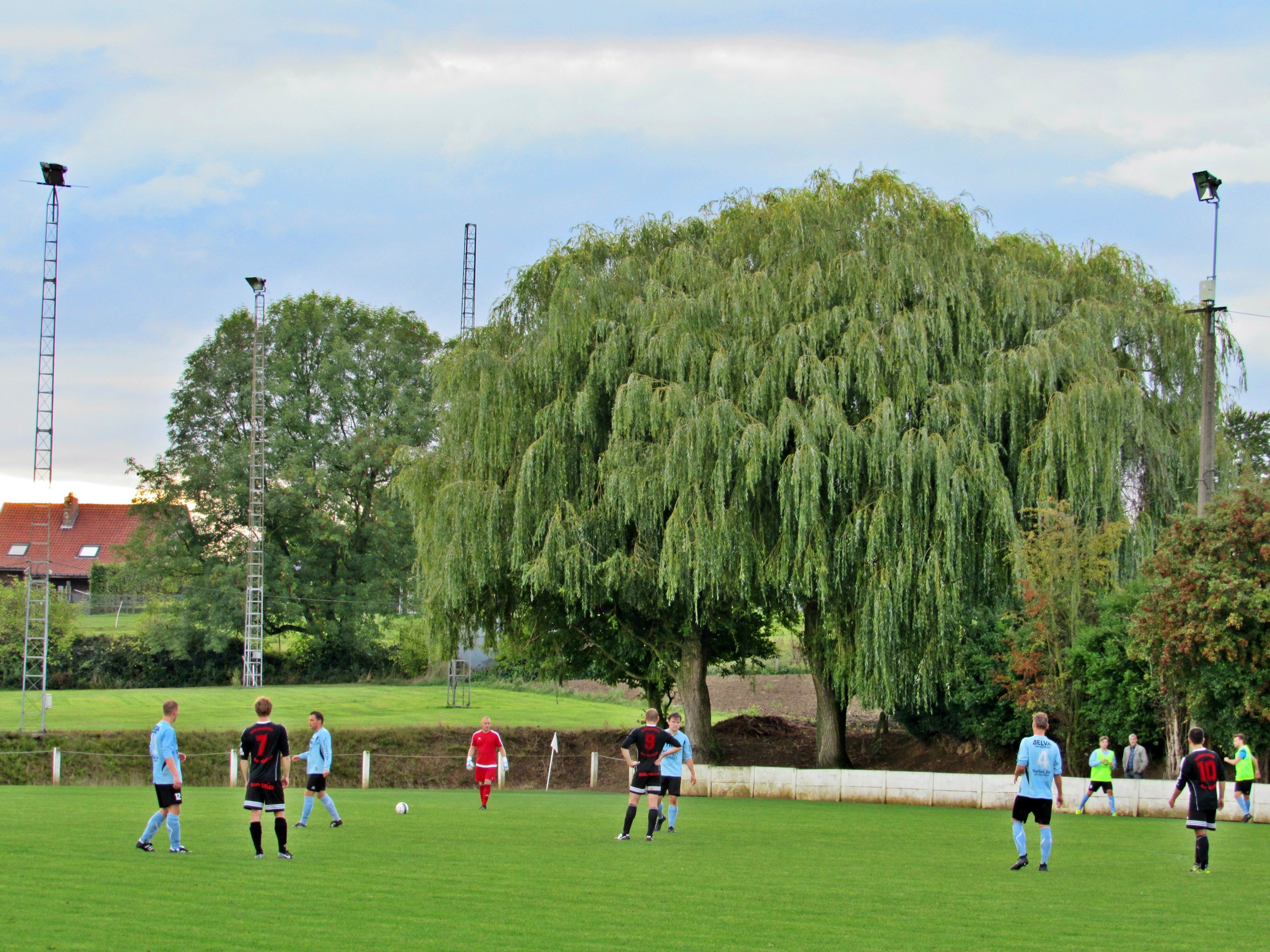 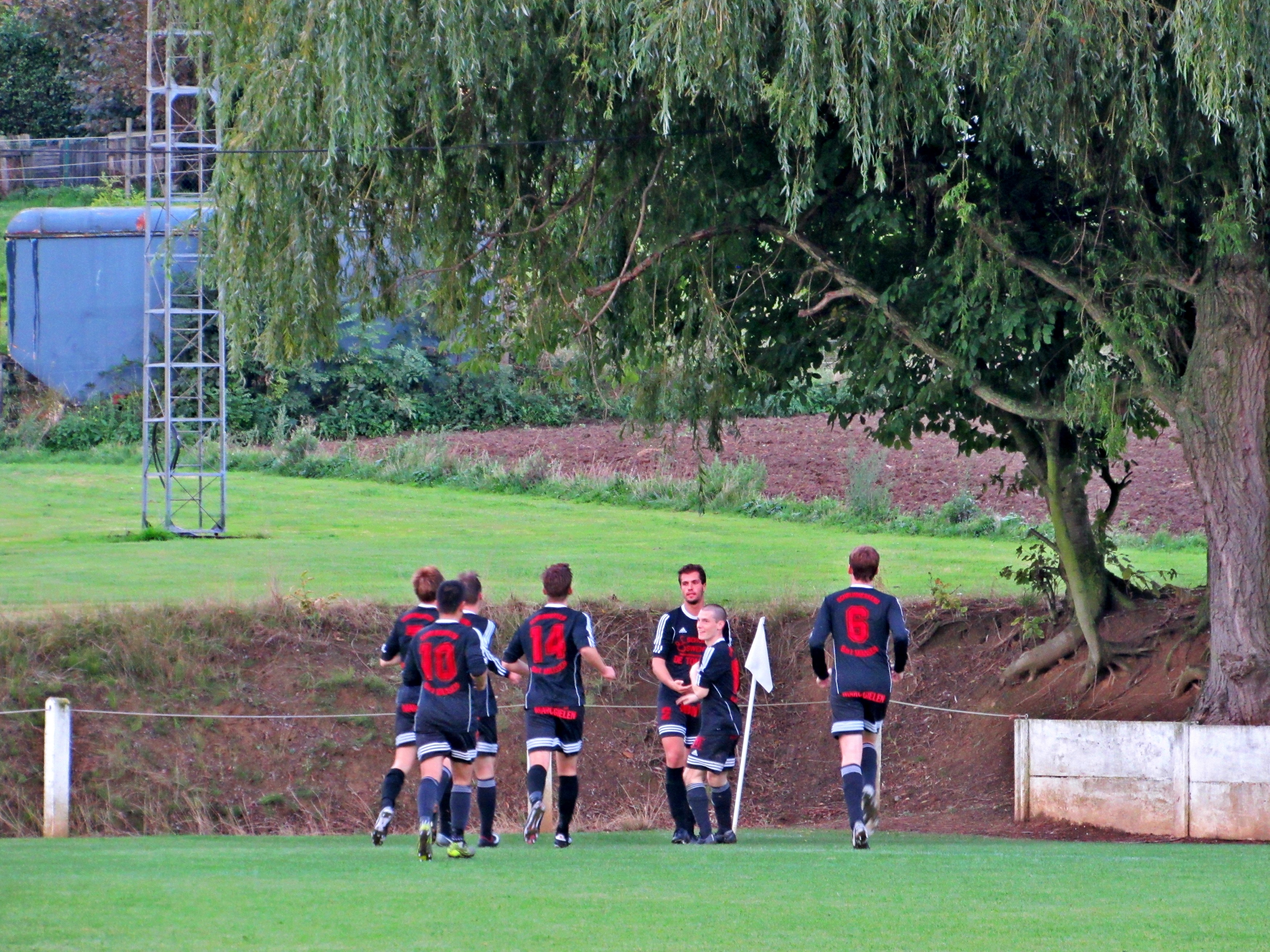 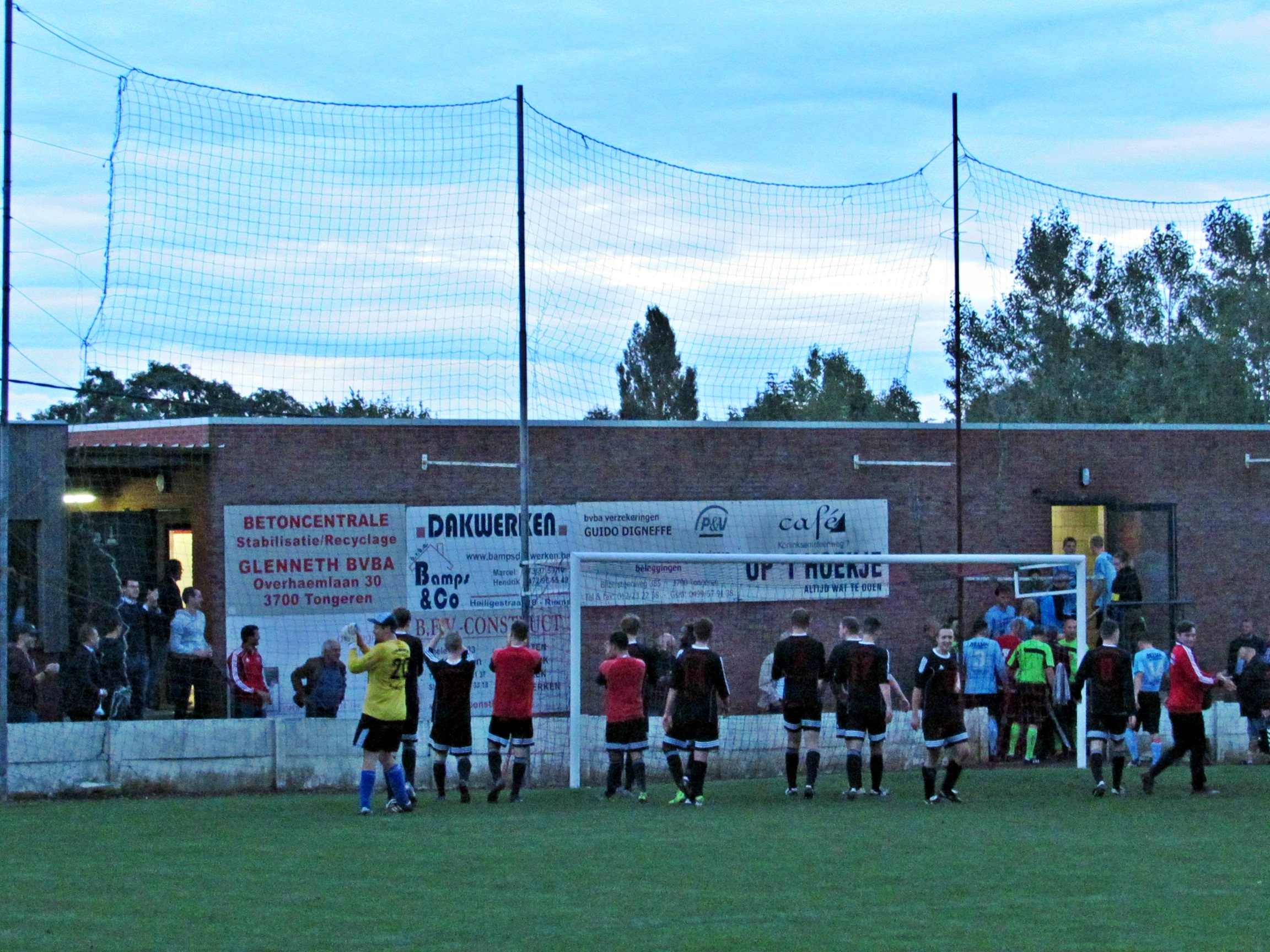