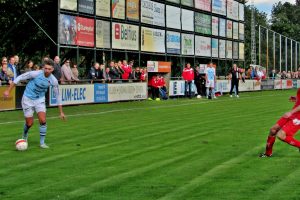 In today's game against Weerstand Koersel, the visitors got already in front after just 12 minutes. As both sides didn't got much chances, it was still 0-1 at the break. After the break the home team started to play better which resulted in an equalizer at the hour mark; 1-1. With only 10 minutes to go the home team seemed to have scored the winner (2-1) but 3 minutes from time the visitors from Koersel equalised, which seemed a very fair result.

By visiting Park FC Houthalen yesterday, only 3 more clubs remained unvisited in the Limburg 6th division. With SV Herkol, I ticked another off the list, leaving 2 more to do. 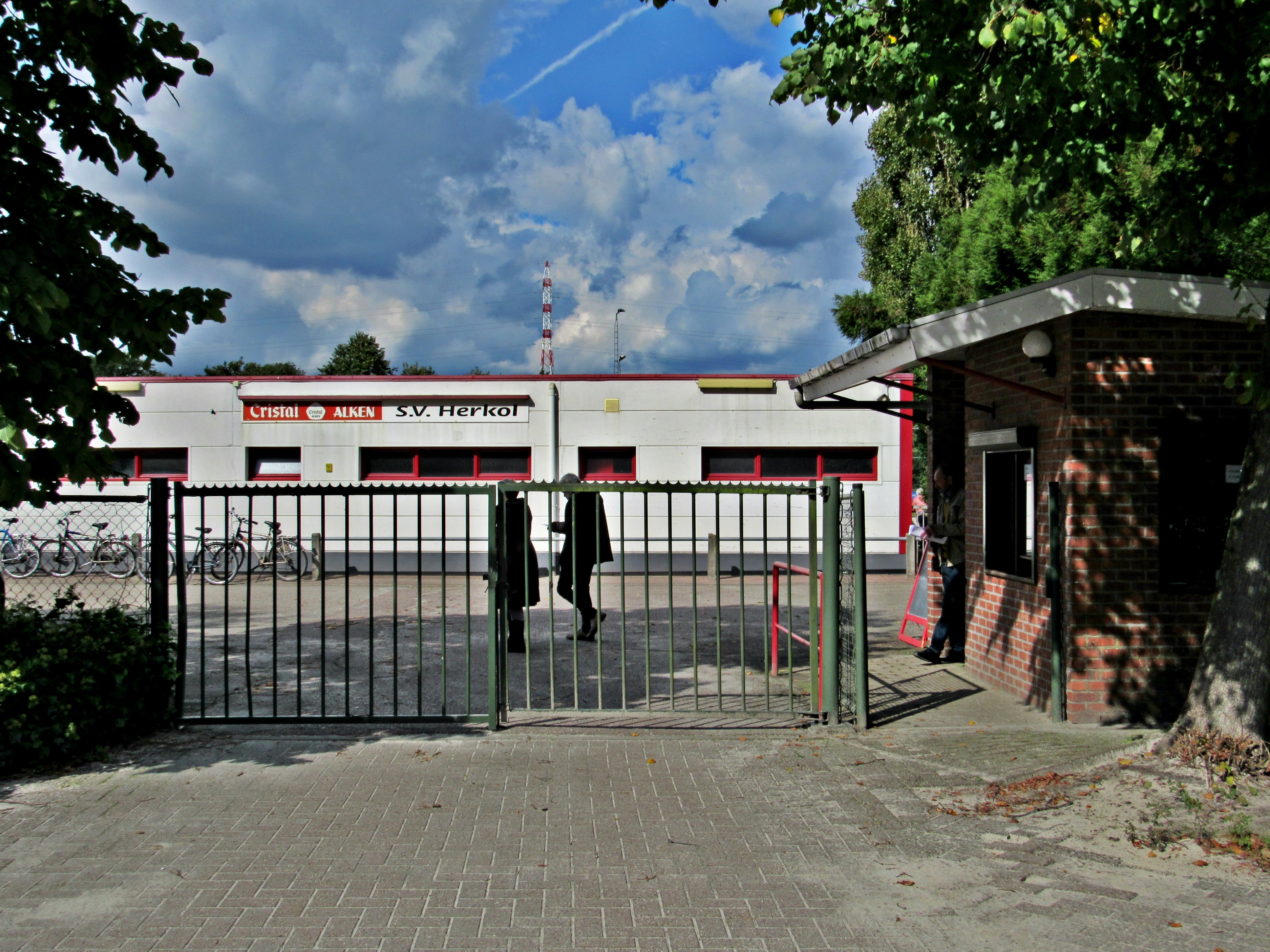 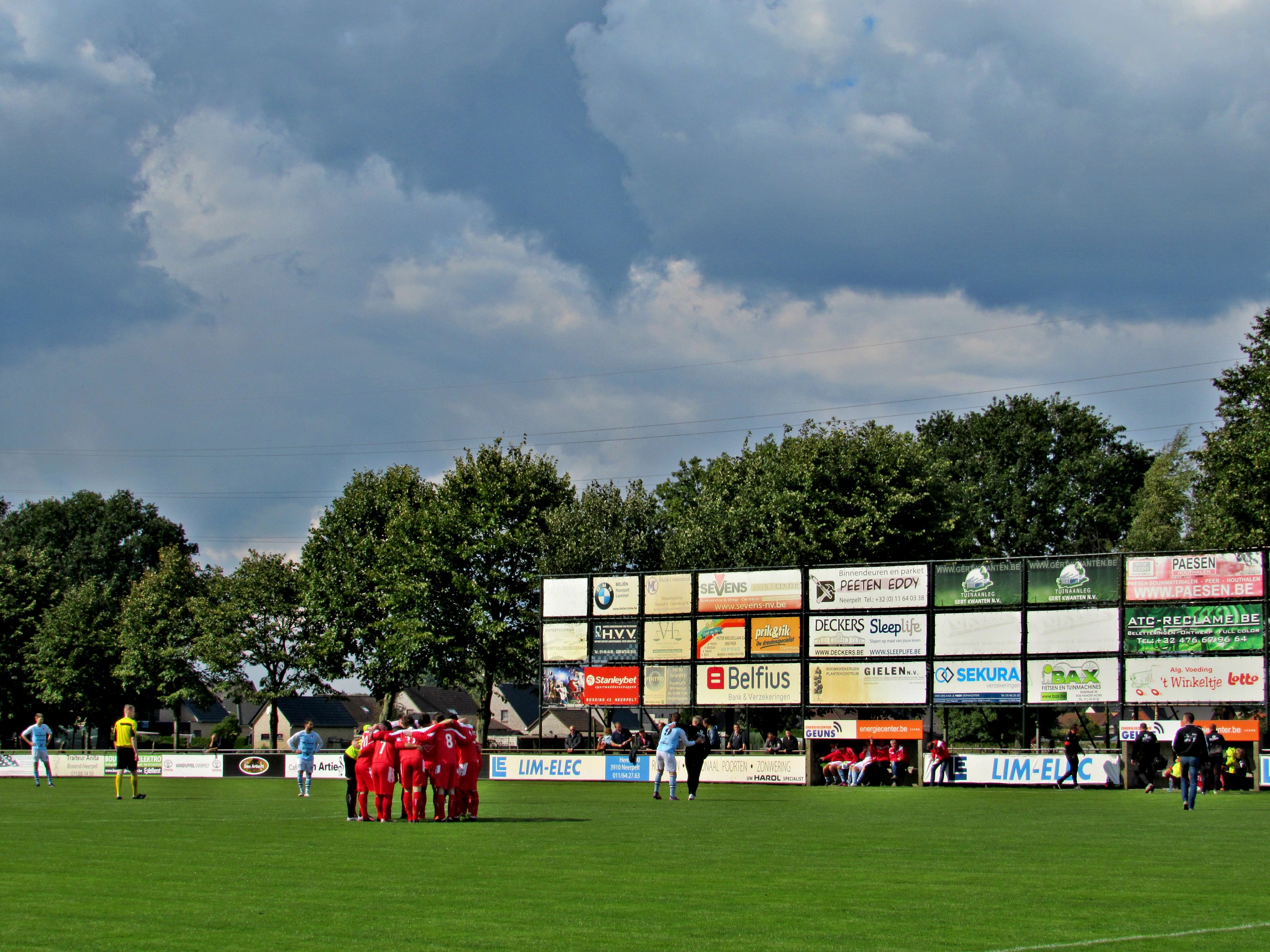 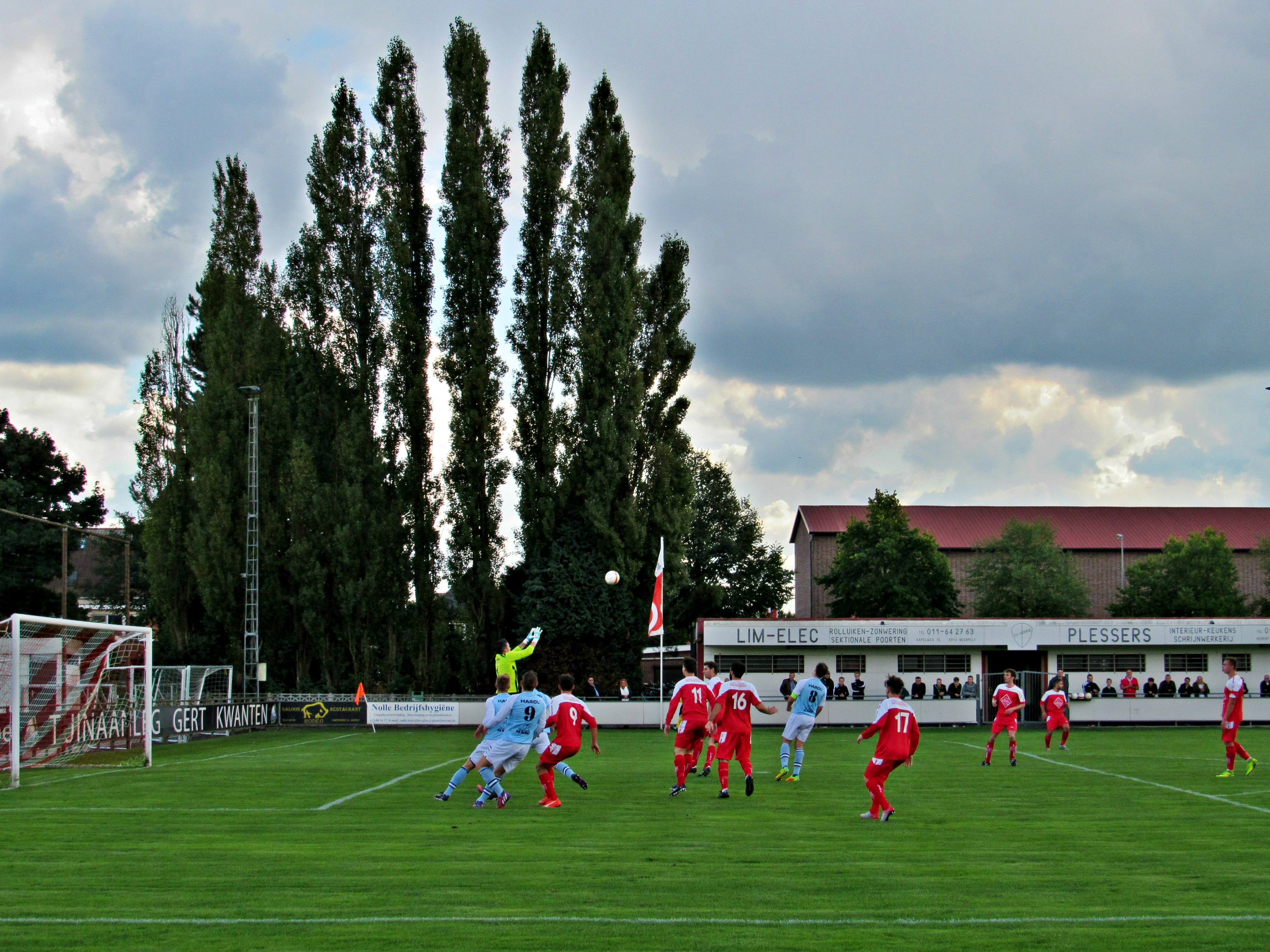 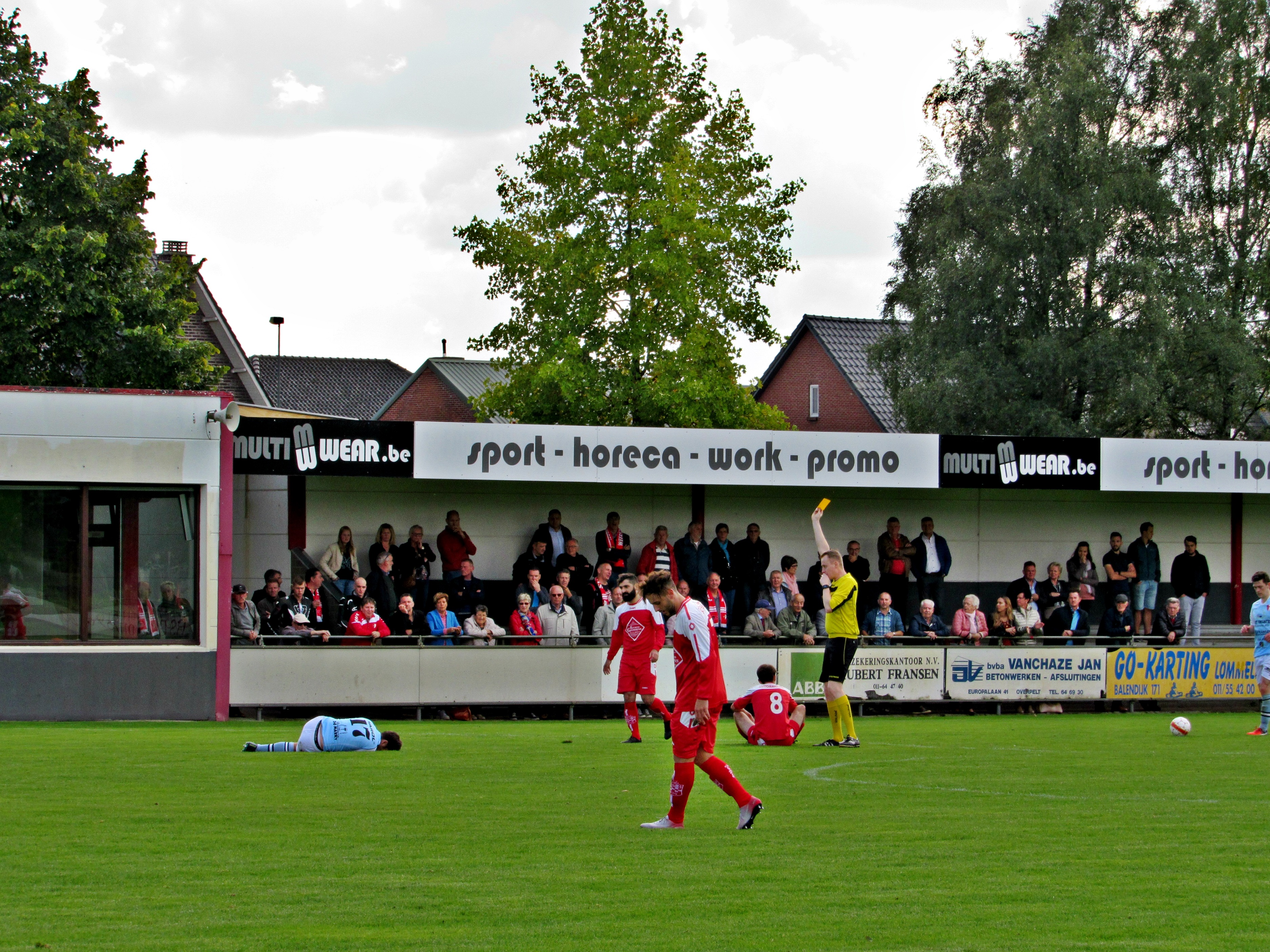 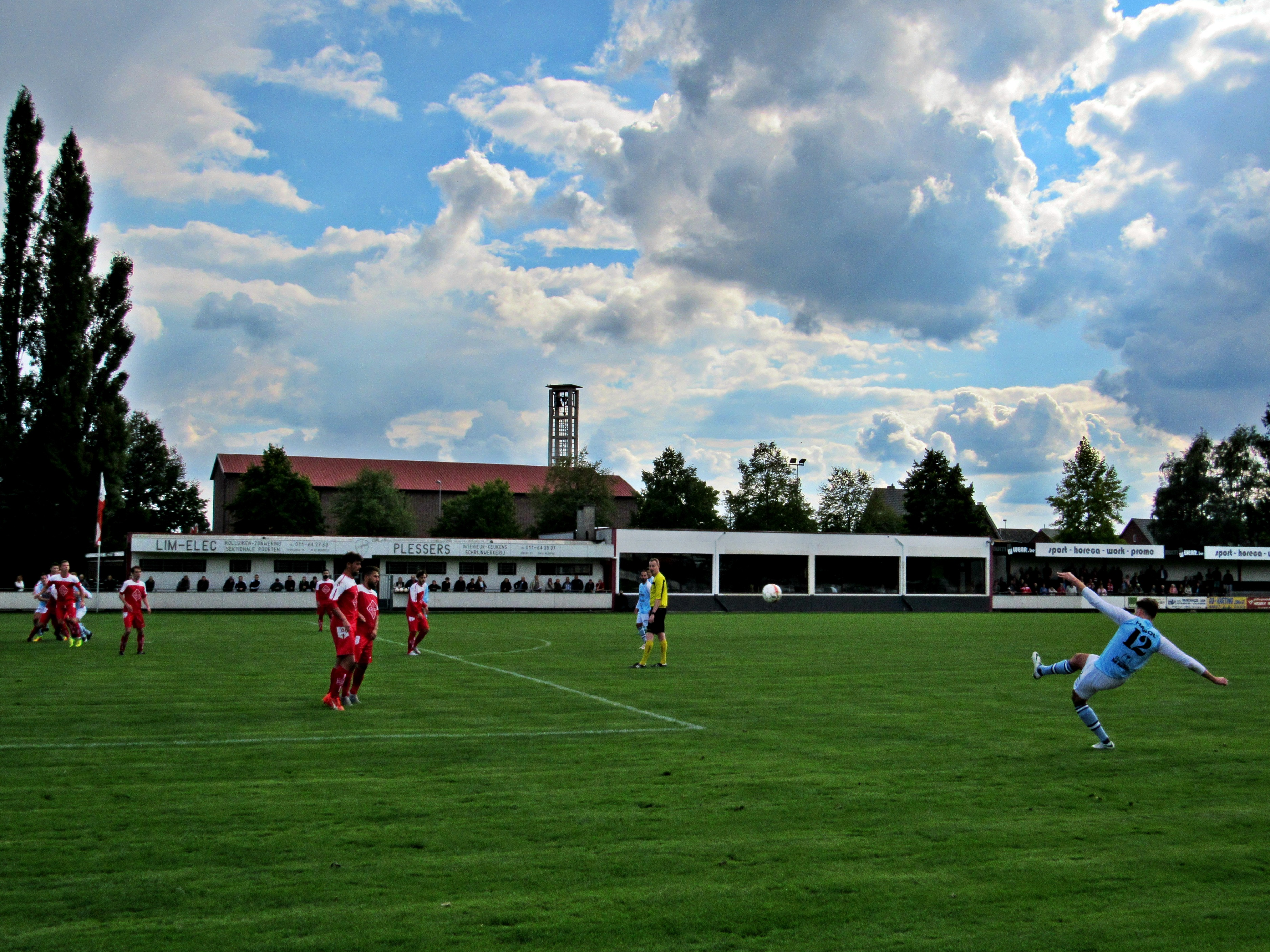 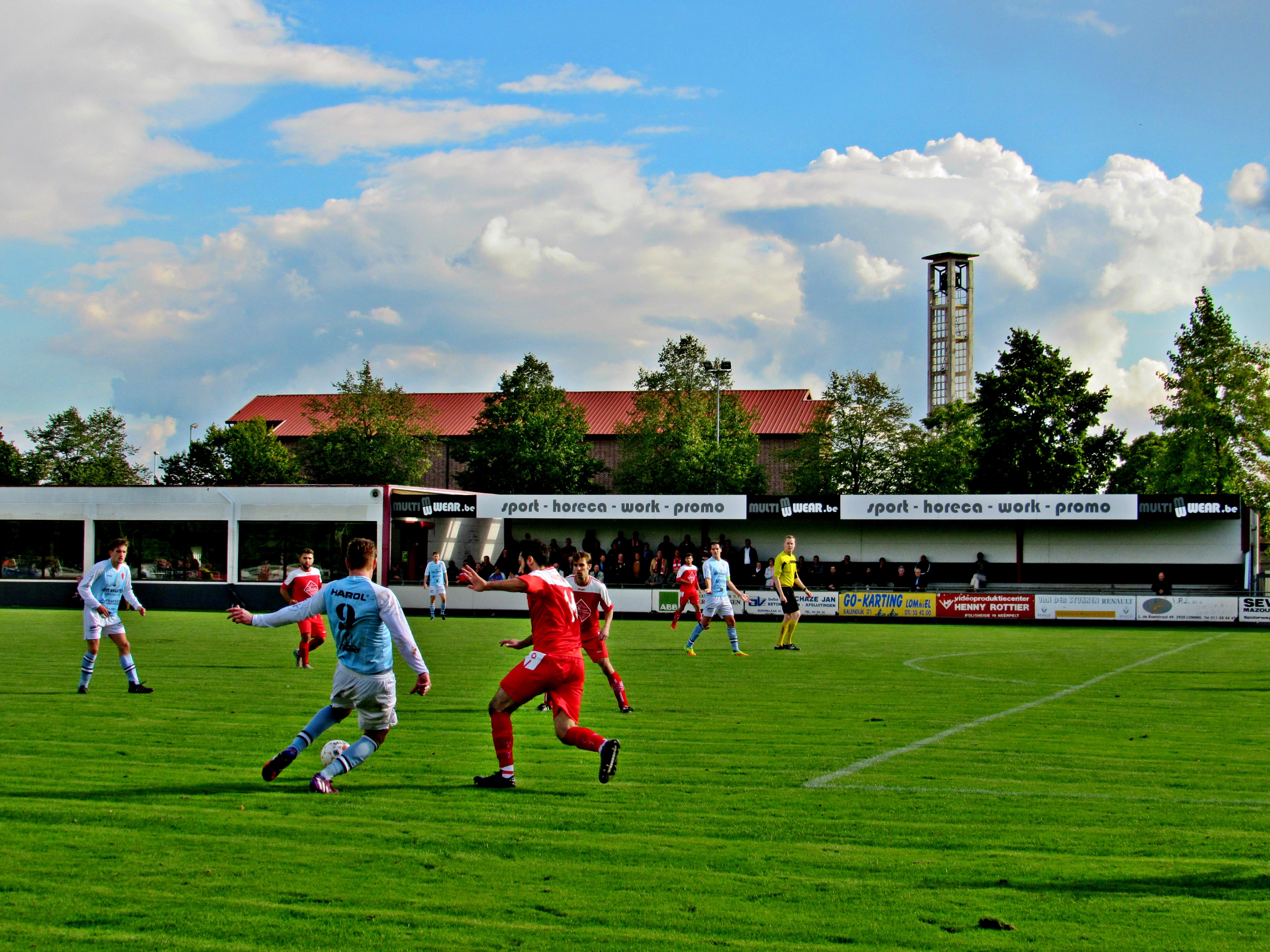 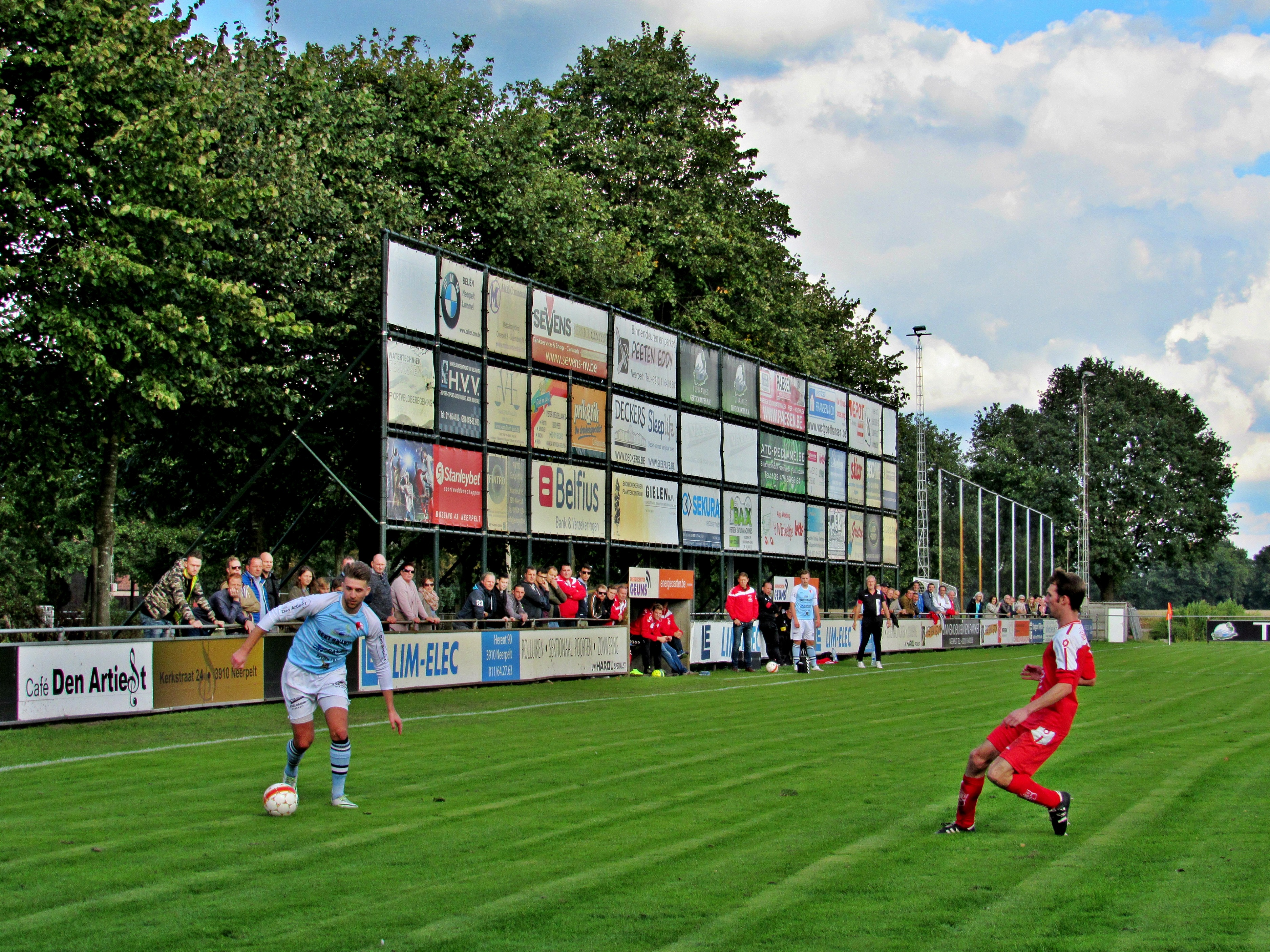