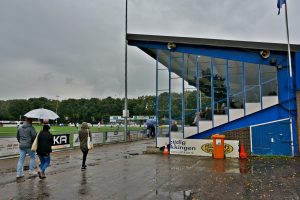 With vv Sliedrecht I visited the first of 3 games this Saturday, as LRC Leerdam and Excelsior were perfectly combinable. vv Sliedrecht was founded in 1912. Two seasons ago the club gained promotion to the 5th tier of Dutch football for the first time in history but it only lasted 1 season. Nowadays they're active at the 6th tier (Eerste Klasse).

In today's game against vv Bennekom the home team got early in front and doubled their lead before the break. After Sliedrecht missed a lot of chances, Bennekom got back in the game after they pulled one back; 2-1. The home team easily could have scored 6 or 7 today but all of a sudden they had to watch out for an equalizer. Luckily they still scored 2 more goals in the last 10 minutes, resulting in a 4-1 final score and all 4 goals scored by 'Dennis Verhoef'

Very decent ground with a beautiful stand. The lady at the "ticket office" was very kind and even let us in for free. At the break she also told us the club would love to move to the other side of the sports complex, but it seems unlikely that the move will happen in the near future. 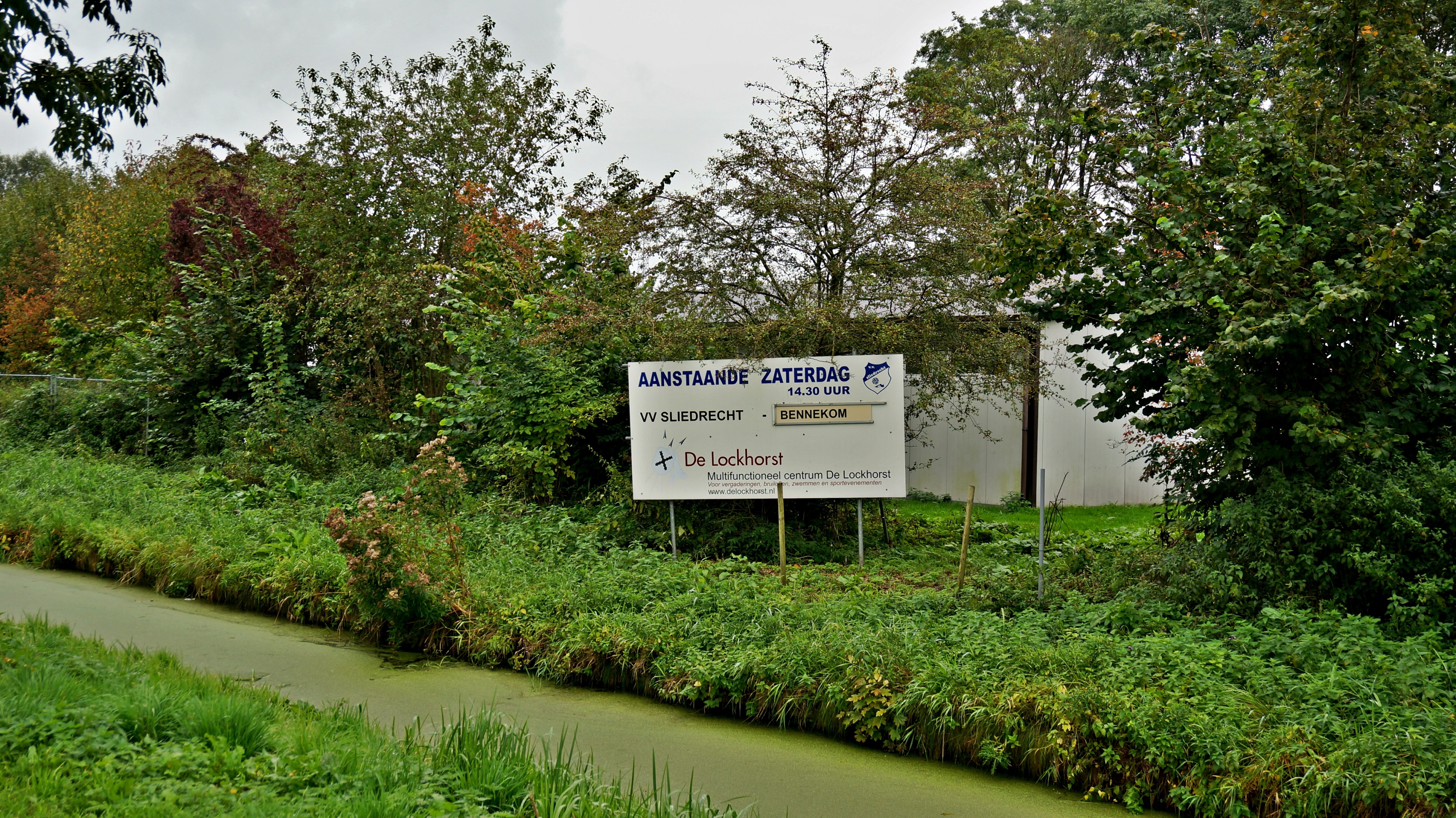 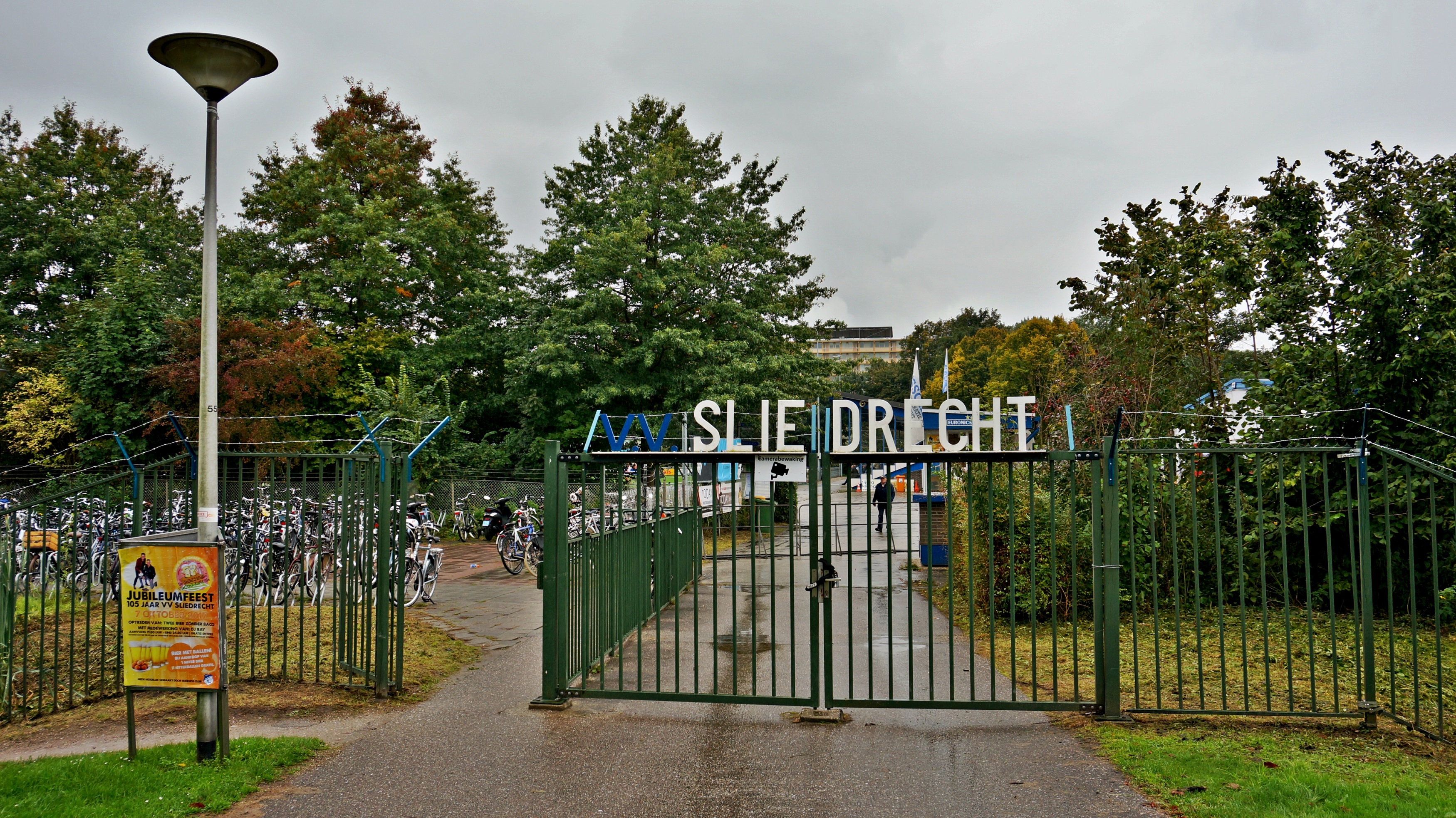 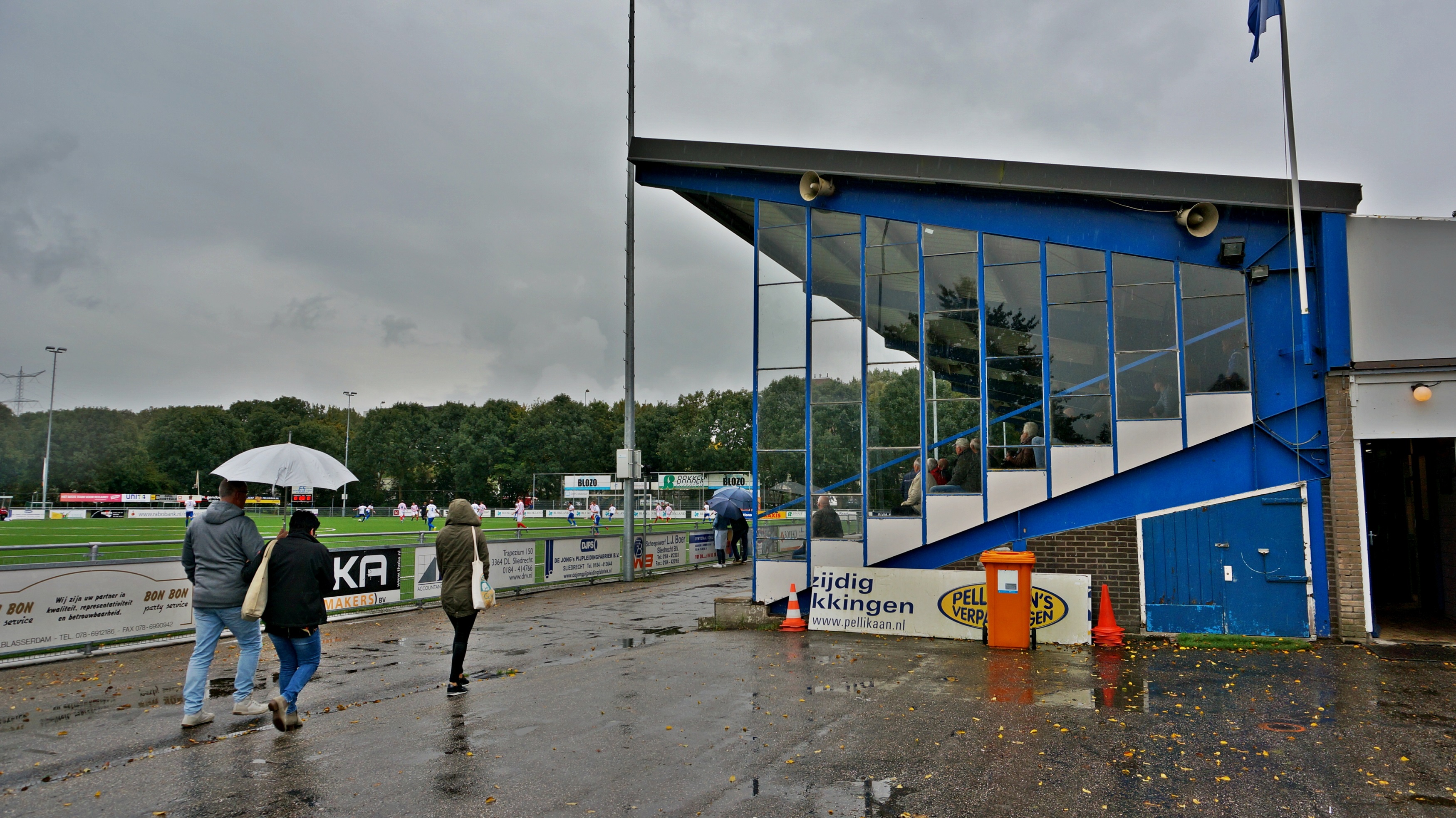 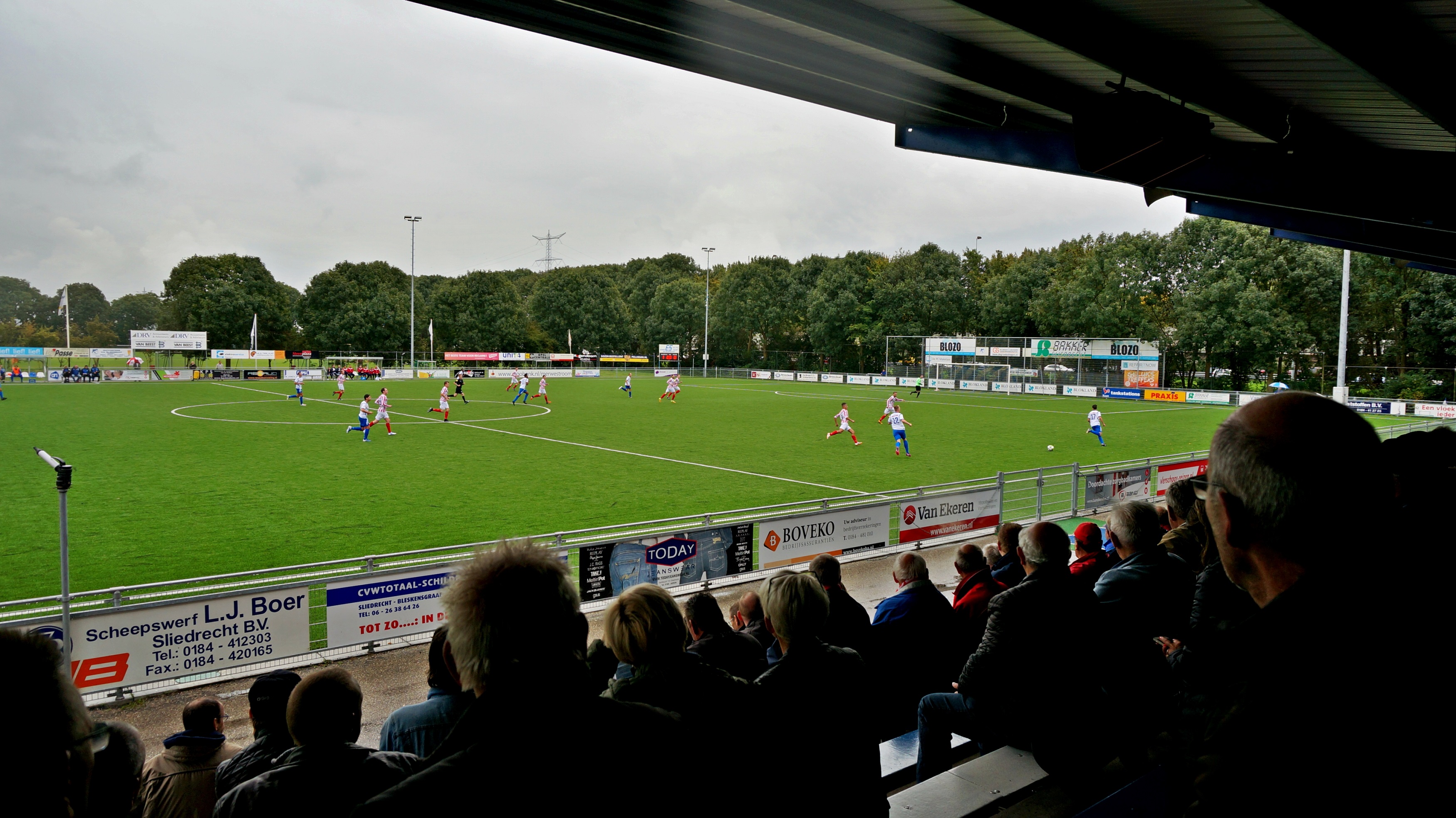 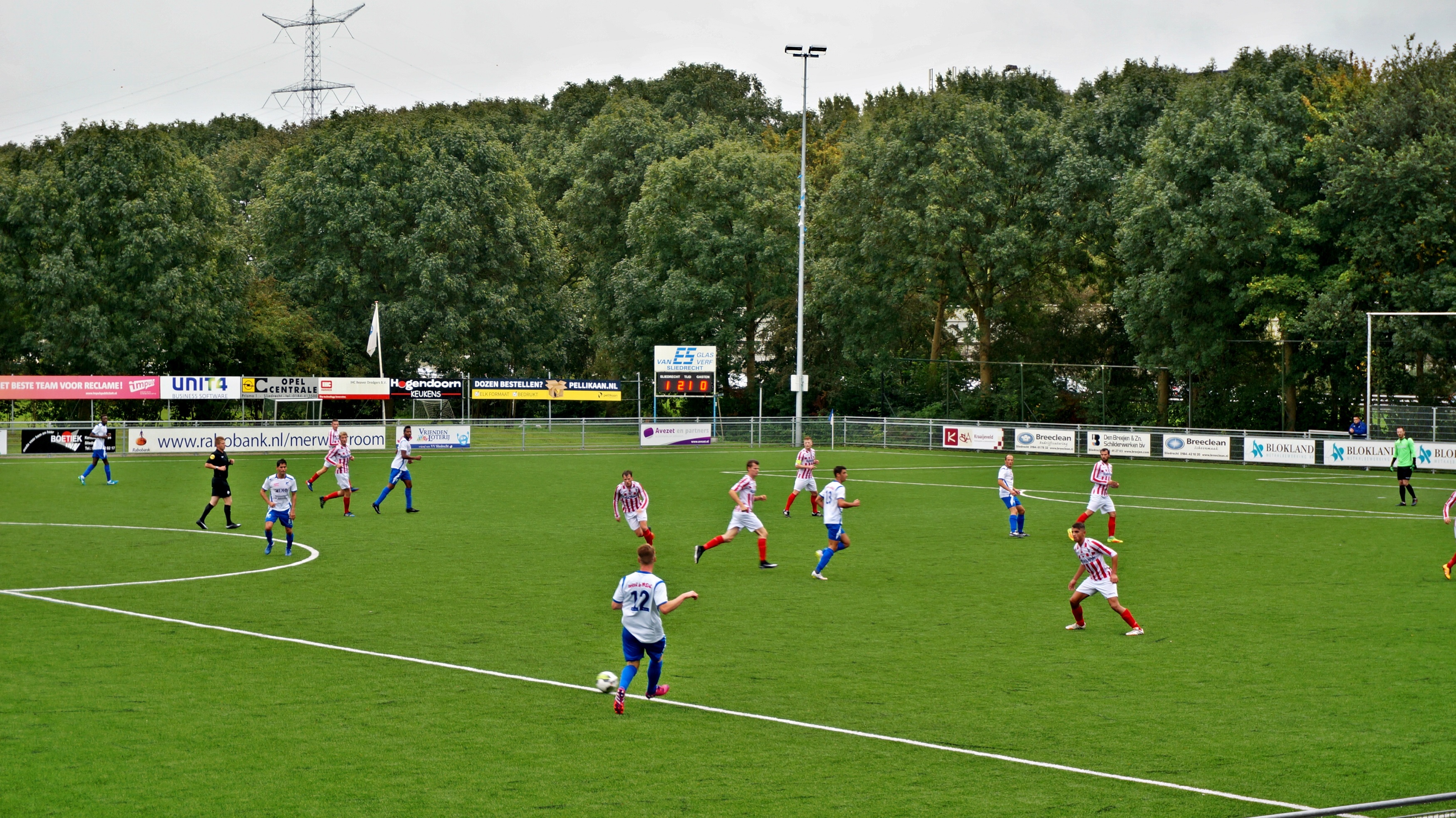 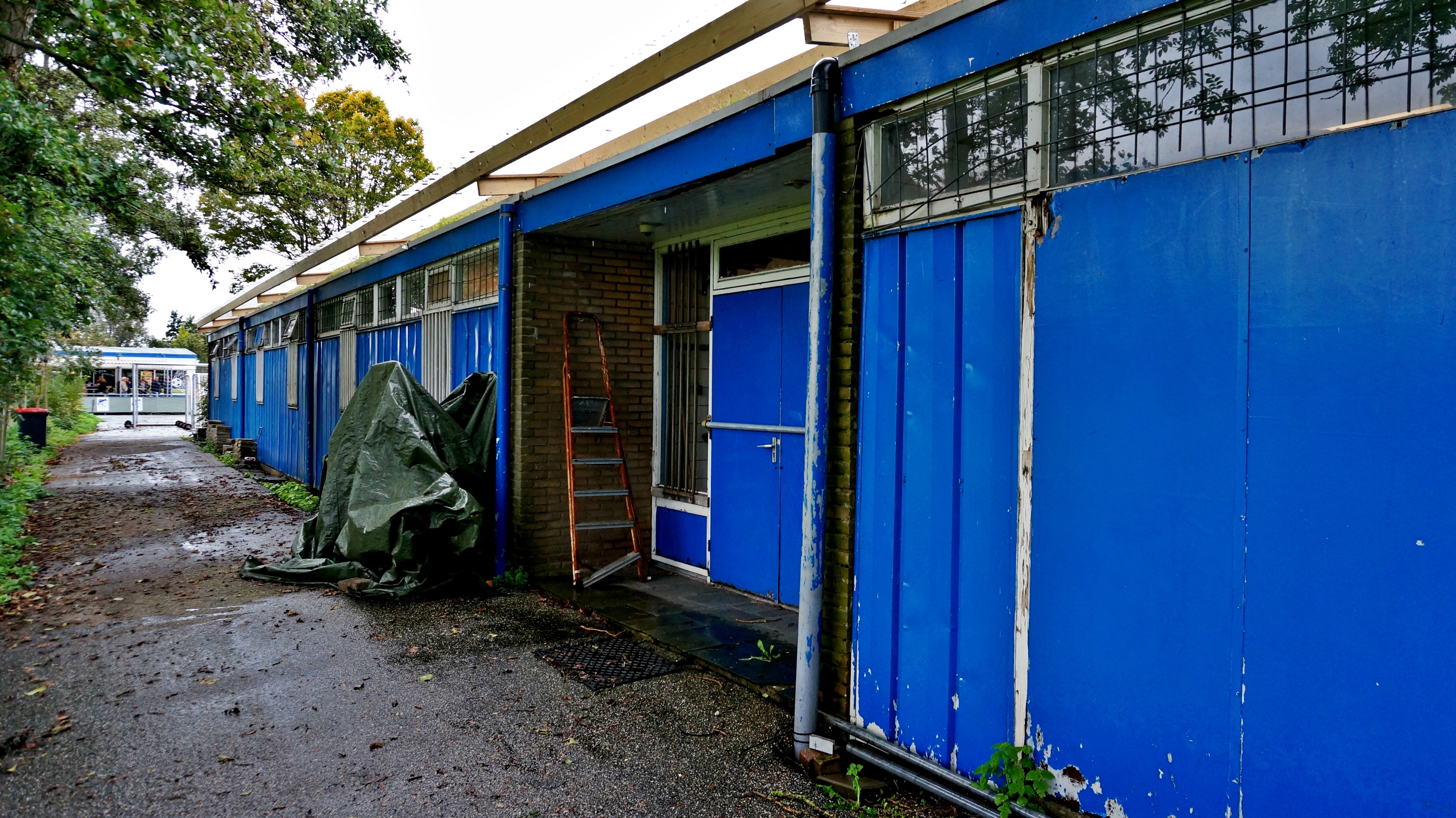 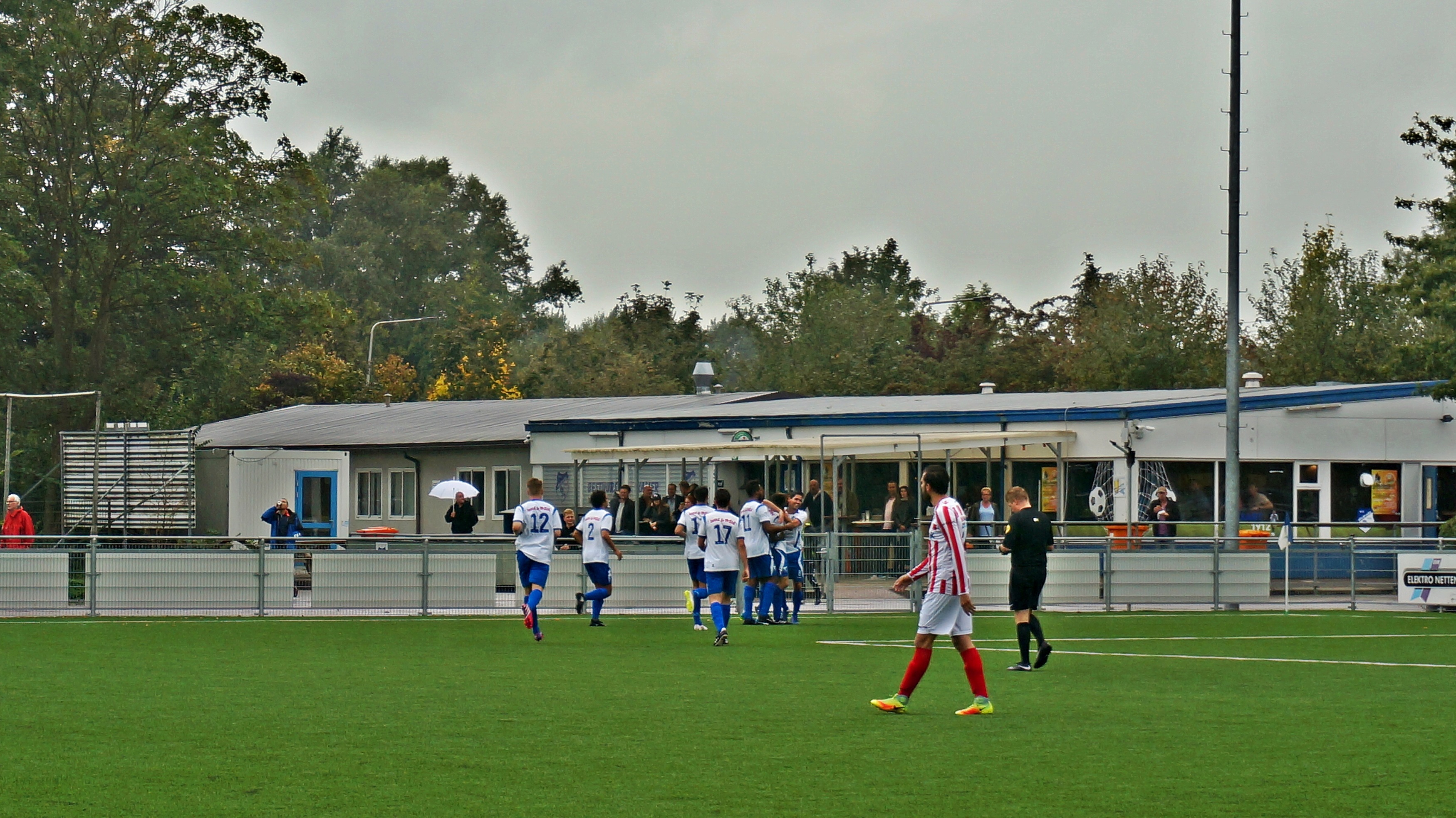 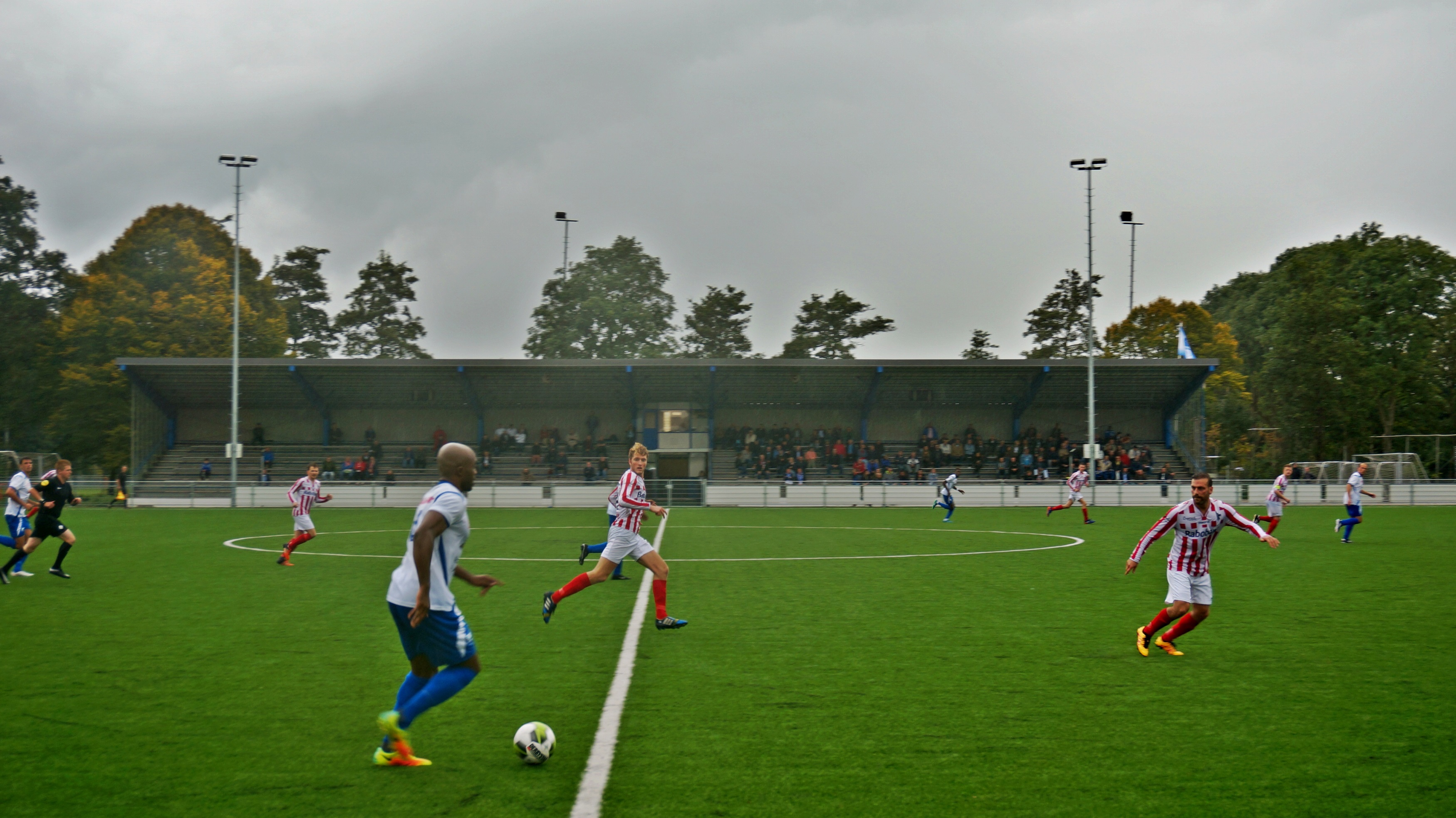 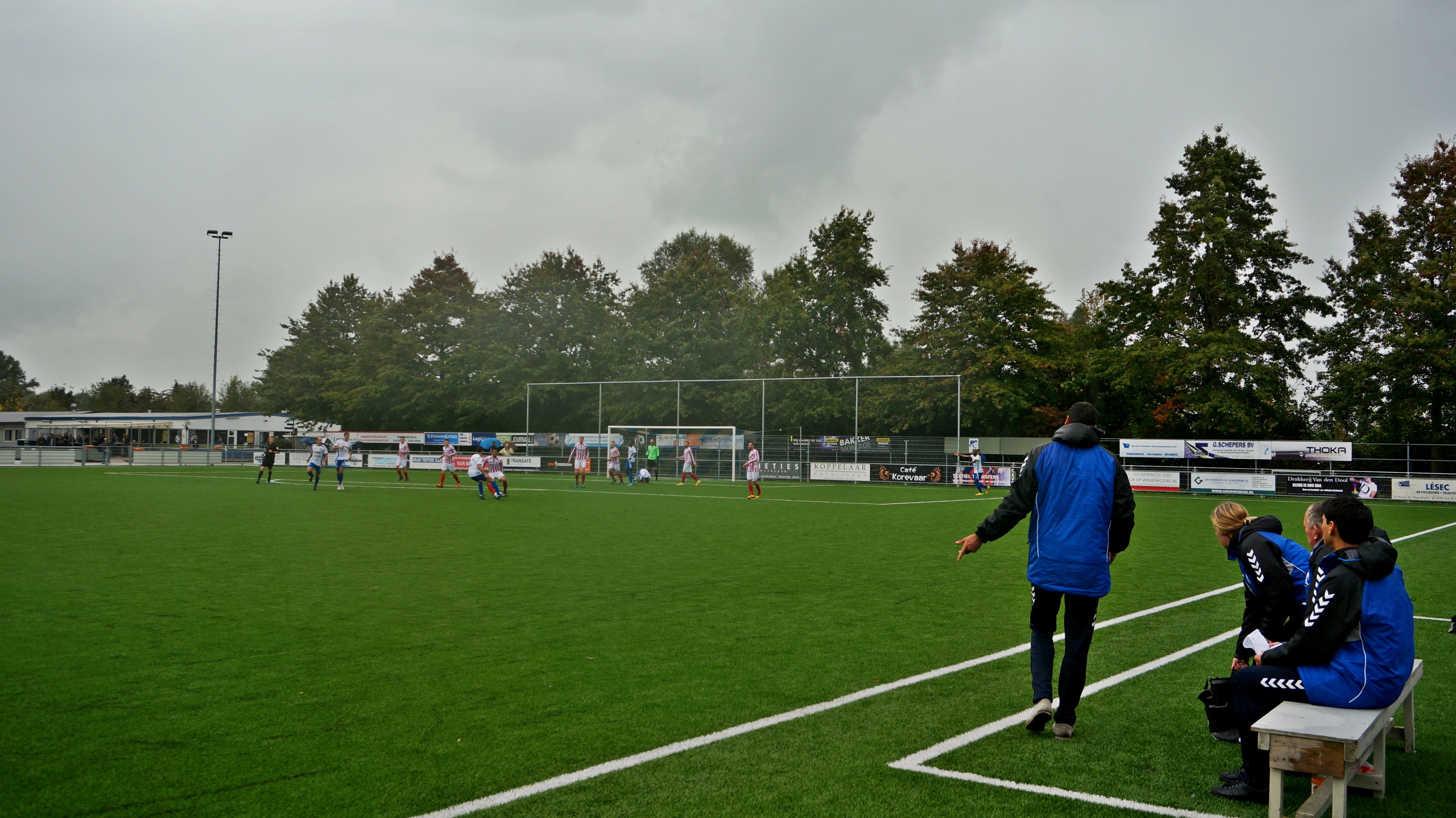 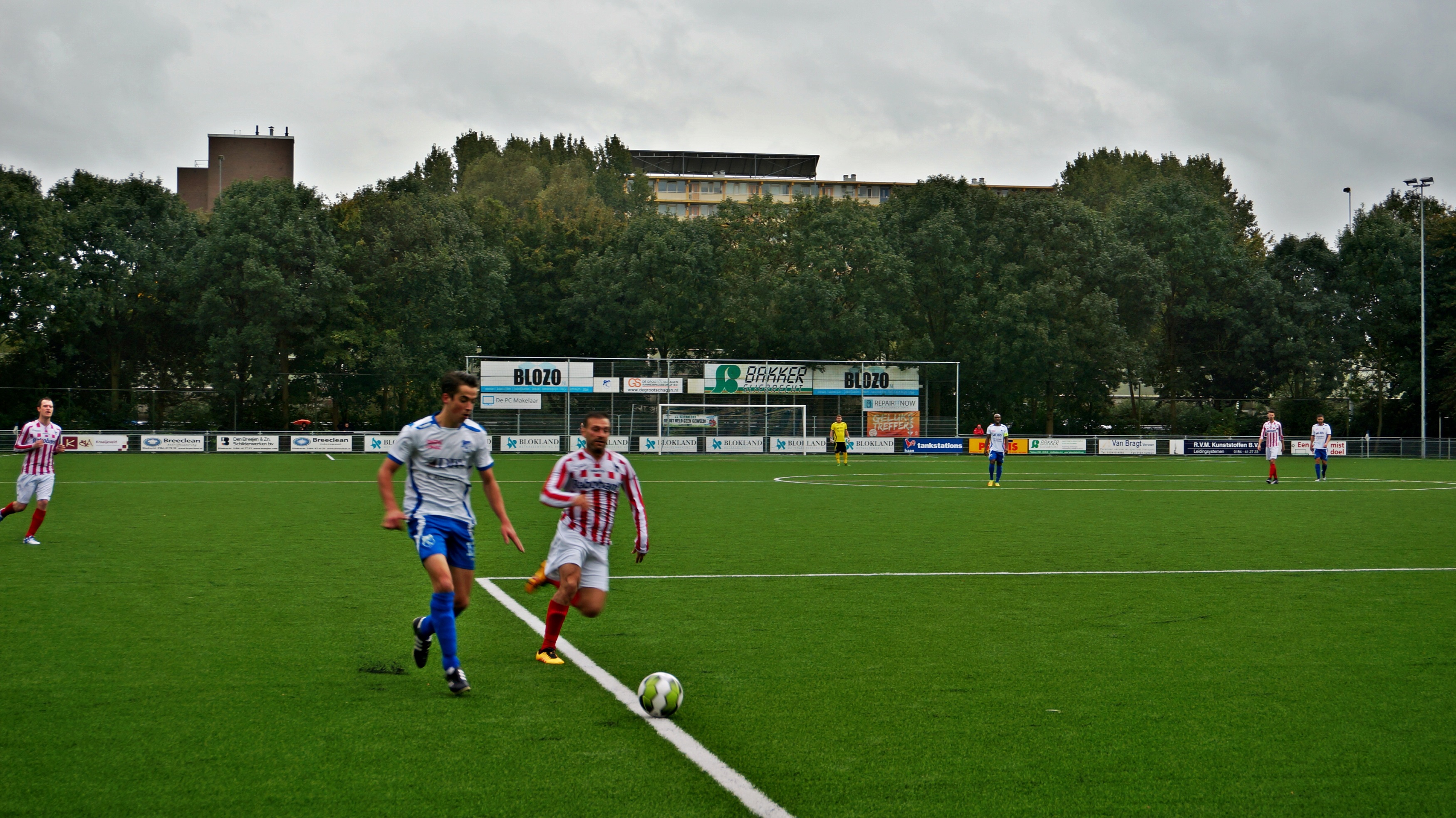 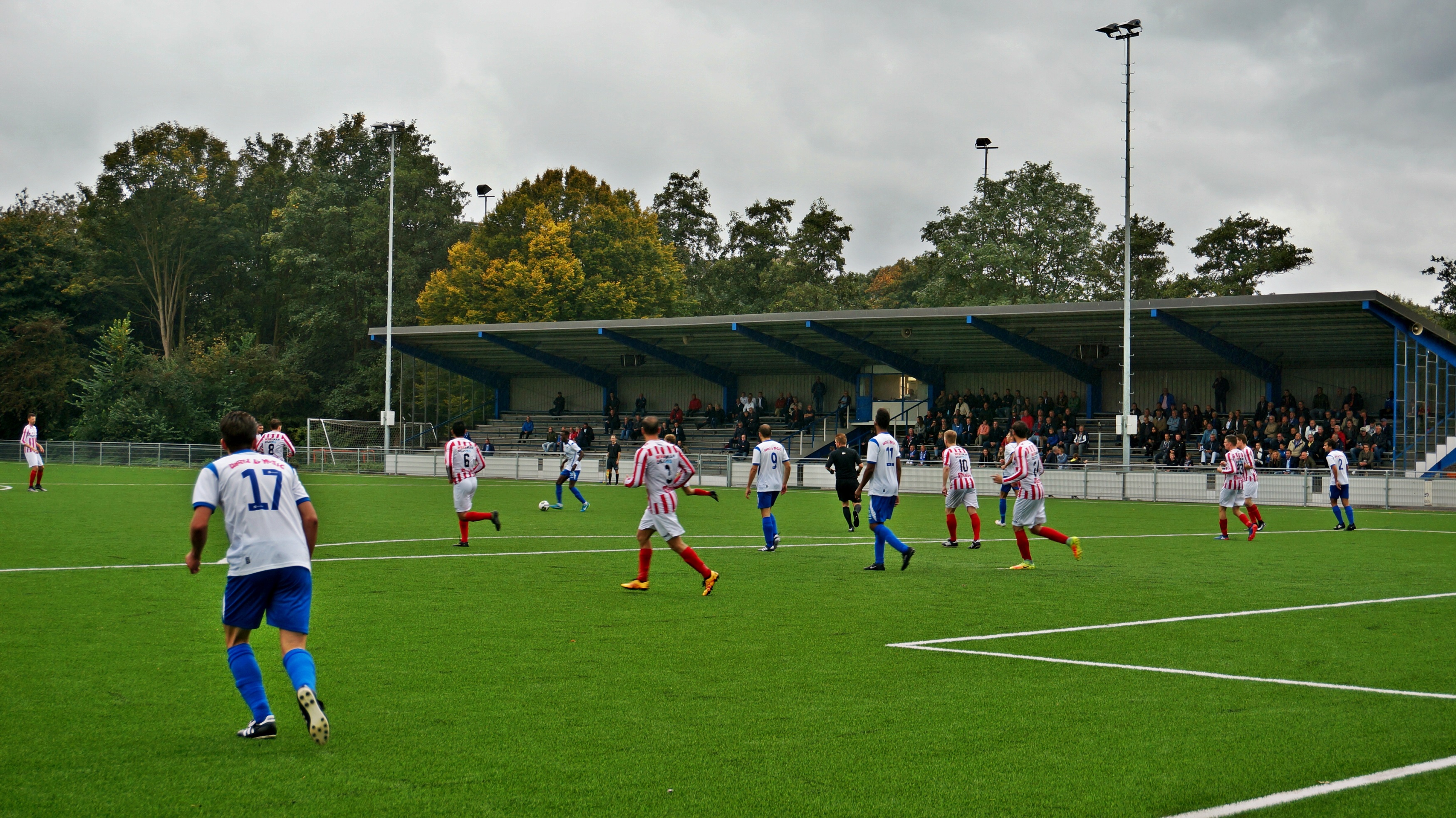 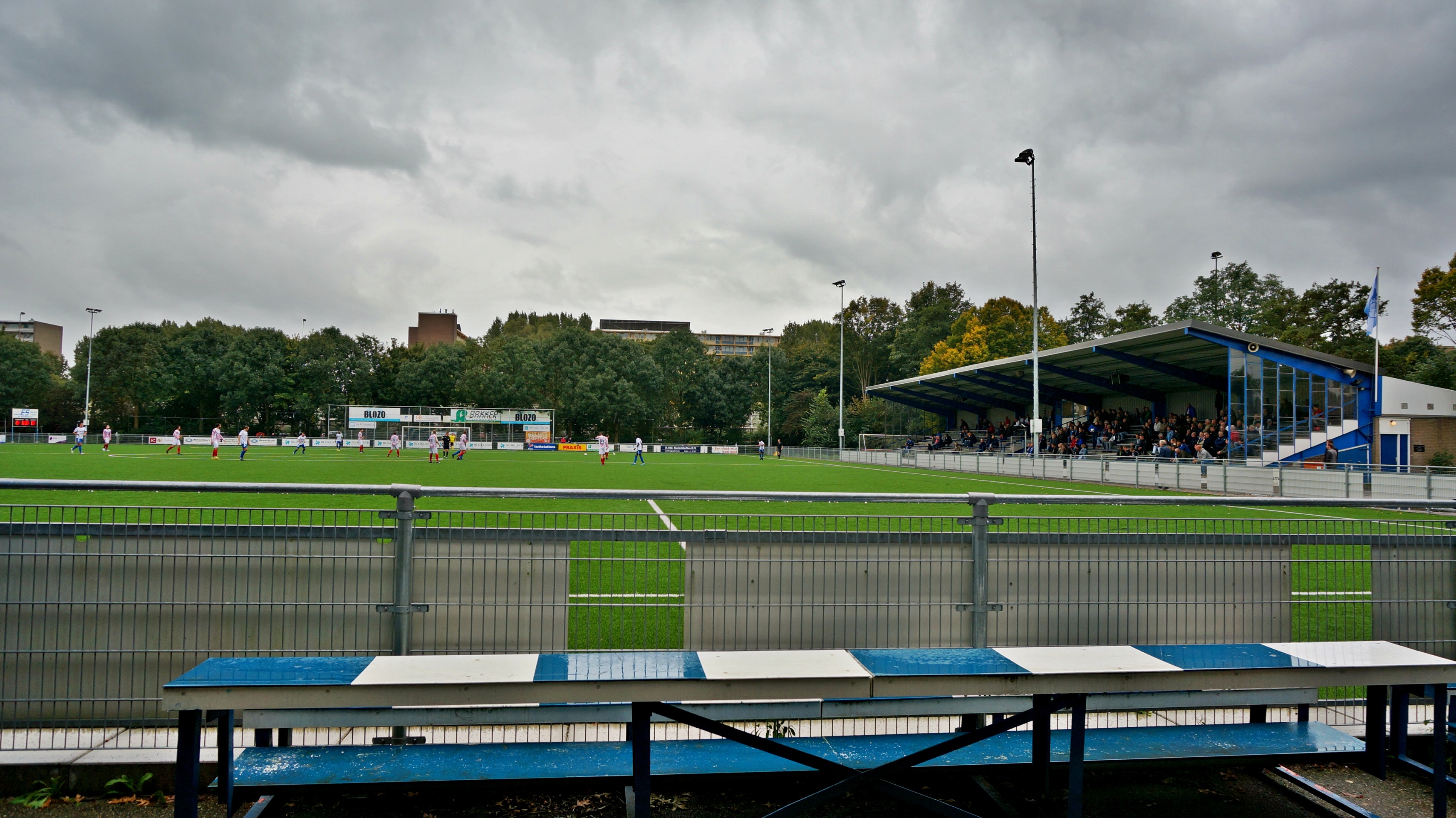