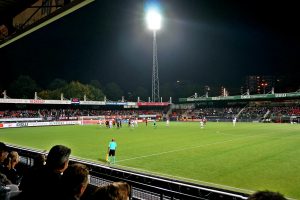 The 3th and last game for this Saturday was between Eredivisie sides Excelsior and VVV Venlo. I already saw the visitors from Venlo a few weeks ago in Groningen, where the quality of the game caused me a trauma.

SBV Excelsior was founded in 1902 by a group of friends who often played football at Woudestijn. The club was the first club in Dutch football having a shirtsponsor (1974) but they had to remove the sponsor again as shirtsponsors were not allowed yet, until 1982. In the early history of the club they mostly played at the lower leagues of Dutch football but since 1970 the club has always been playing at the 2 highest tiers (20 seasons at the Eredivisie).

Today's game against VVV Venlo was quite terrible. The visitors from Venlo won with 0-2 with Excelsior creating almost no chances and the game being labelled as "the worst game in 10 years".. And I was "lucky" to watch it.... hurray! Excelsior also has a very small ground, which can only hold about 4500 spectators. But anyway, why would they even build a way too big stadium as they now sell out about 90% of the stadium. 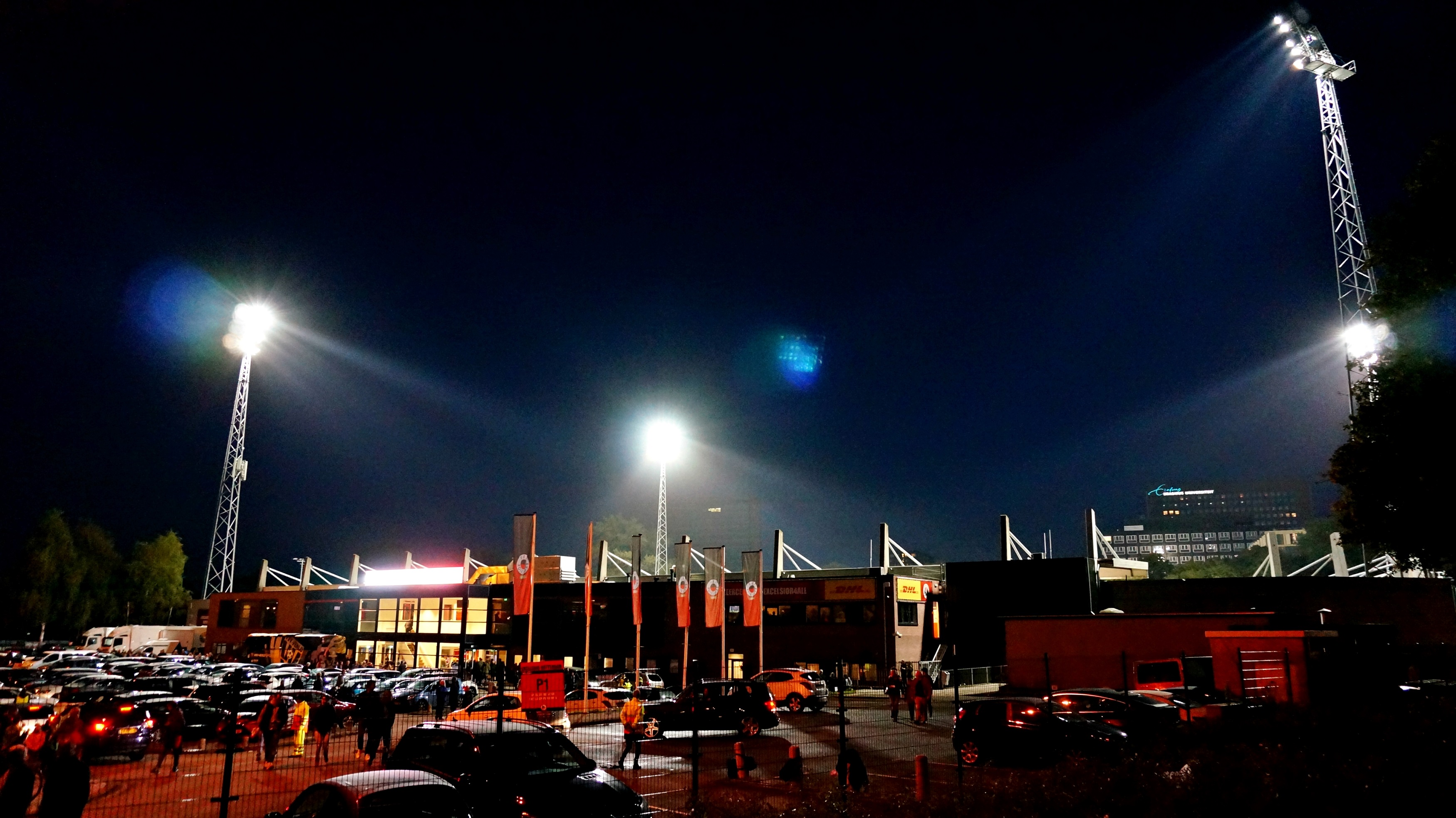 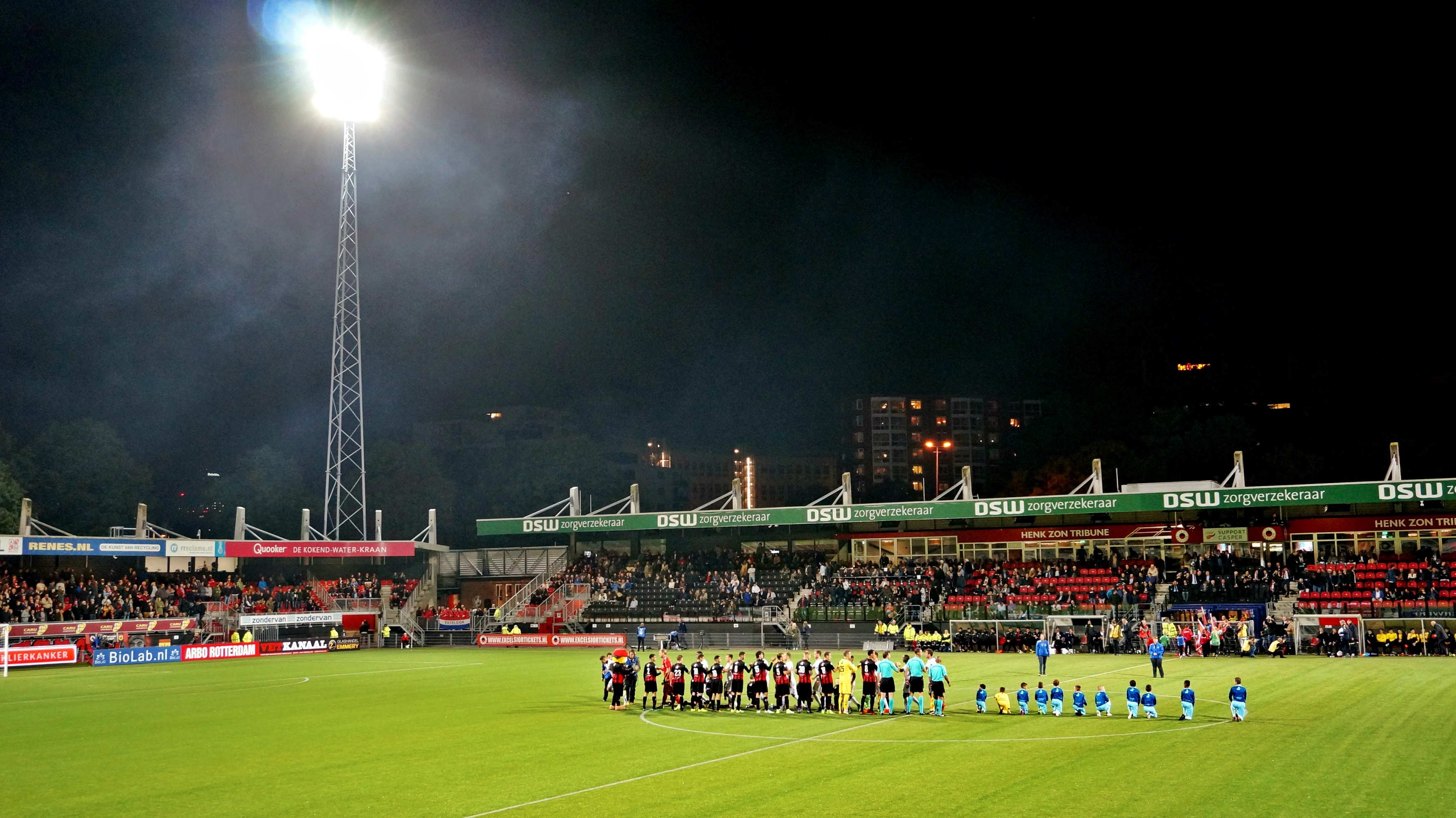 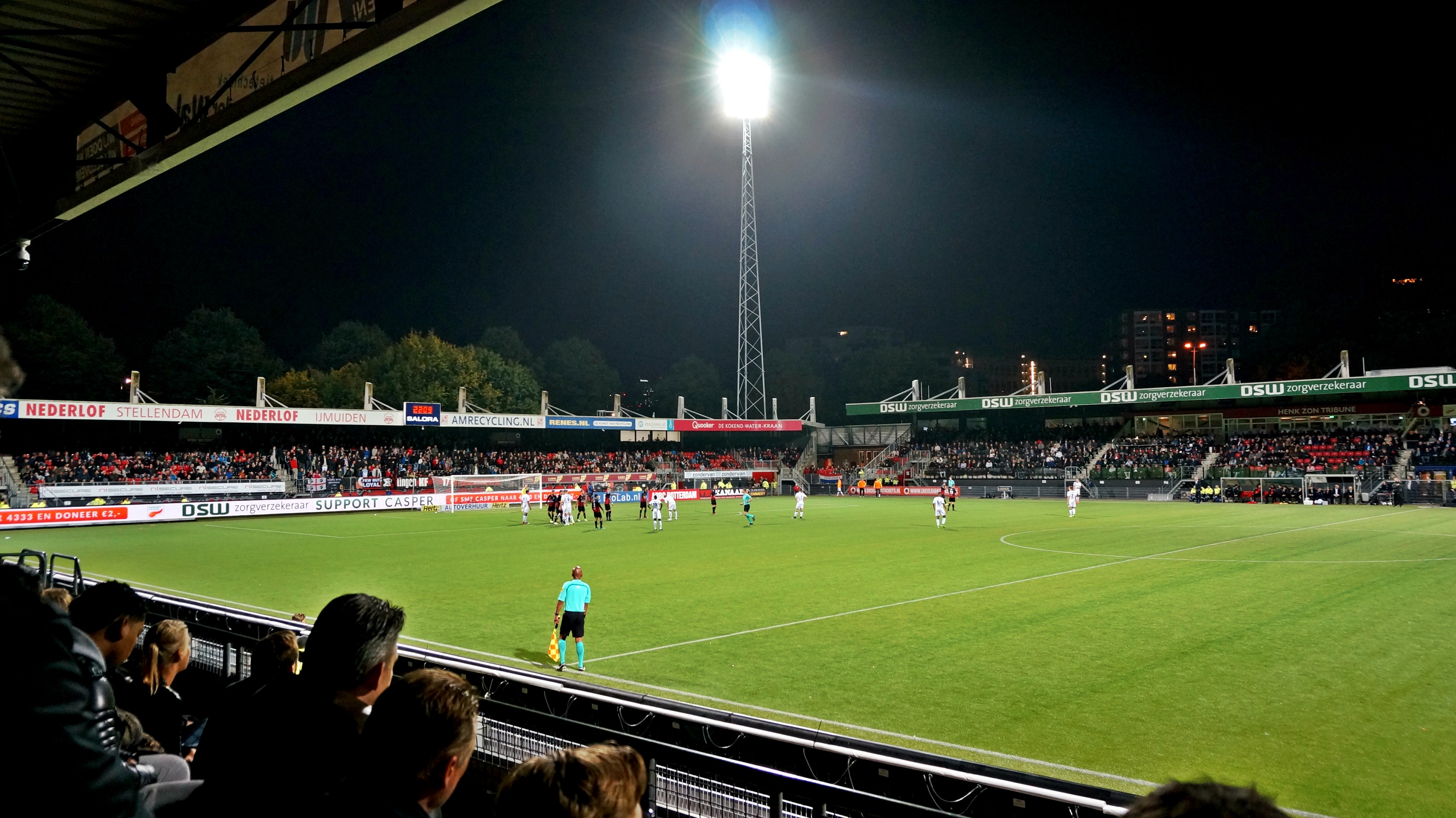 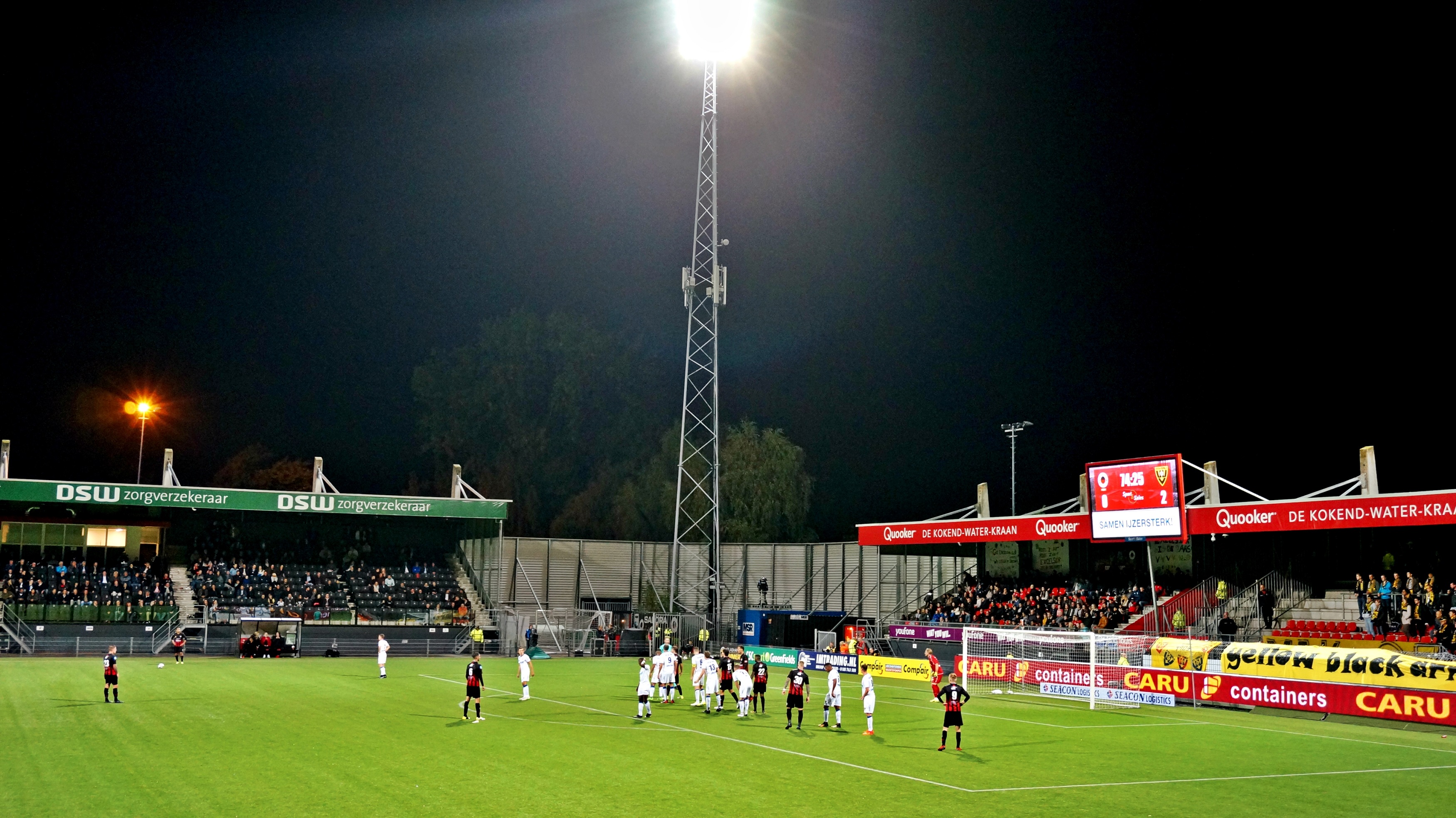 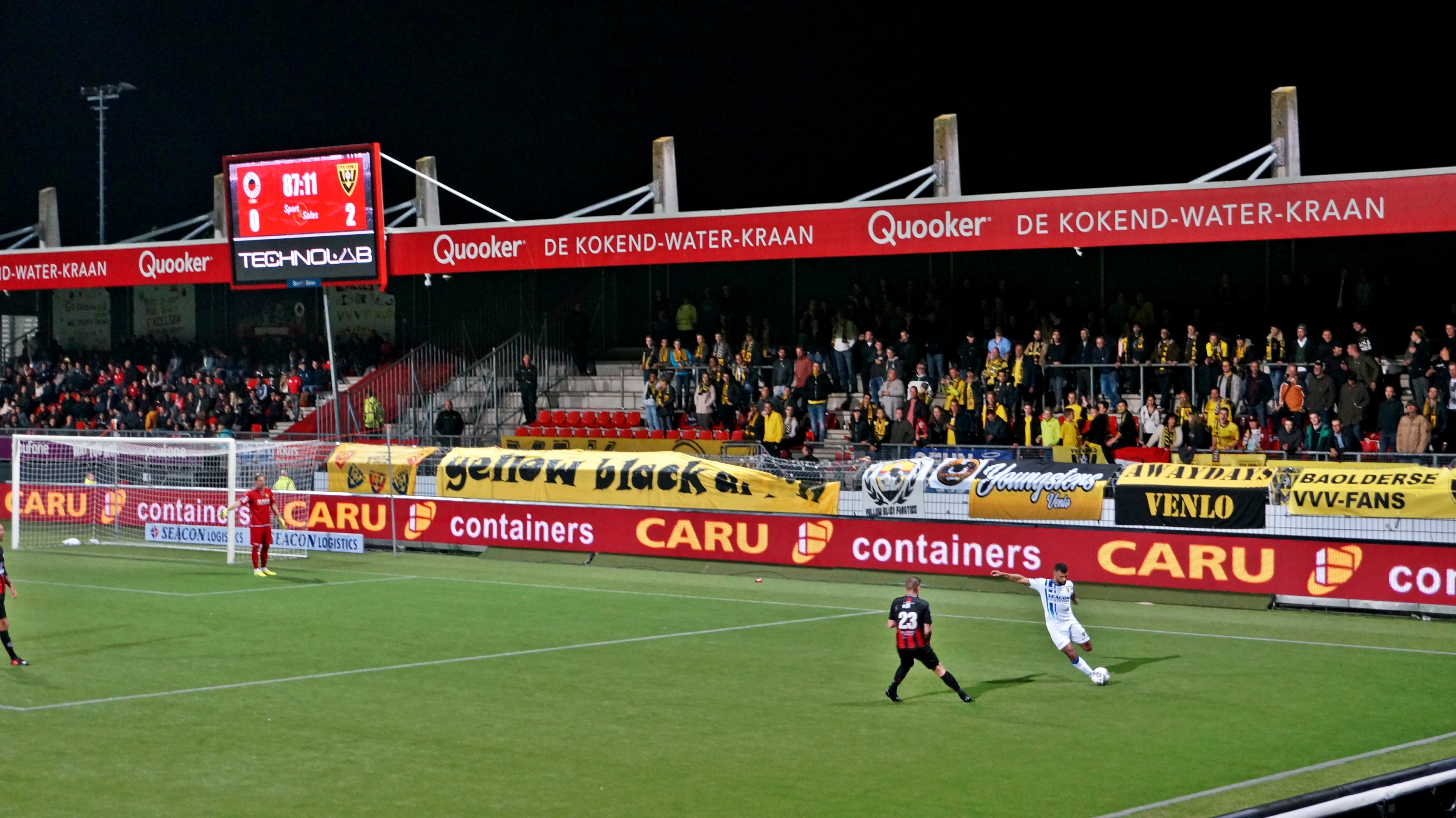 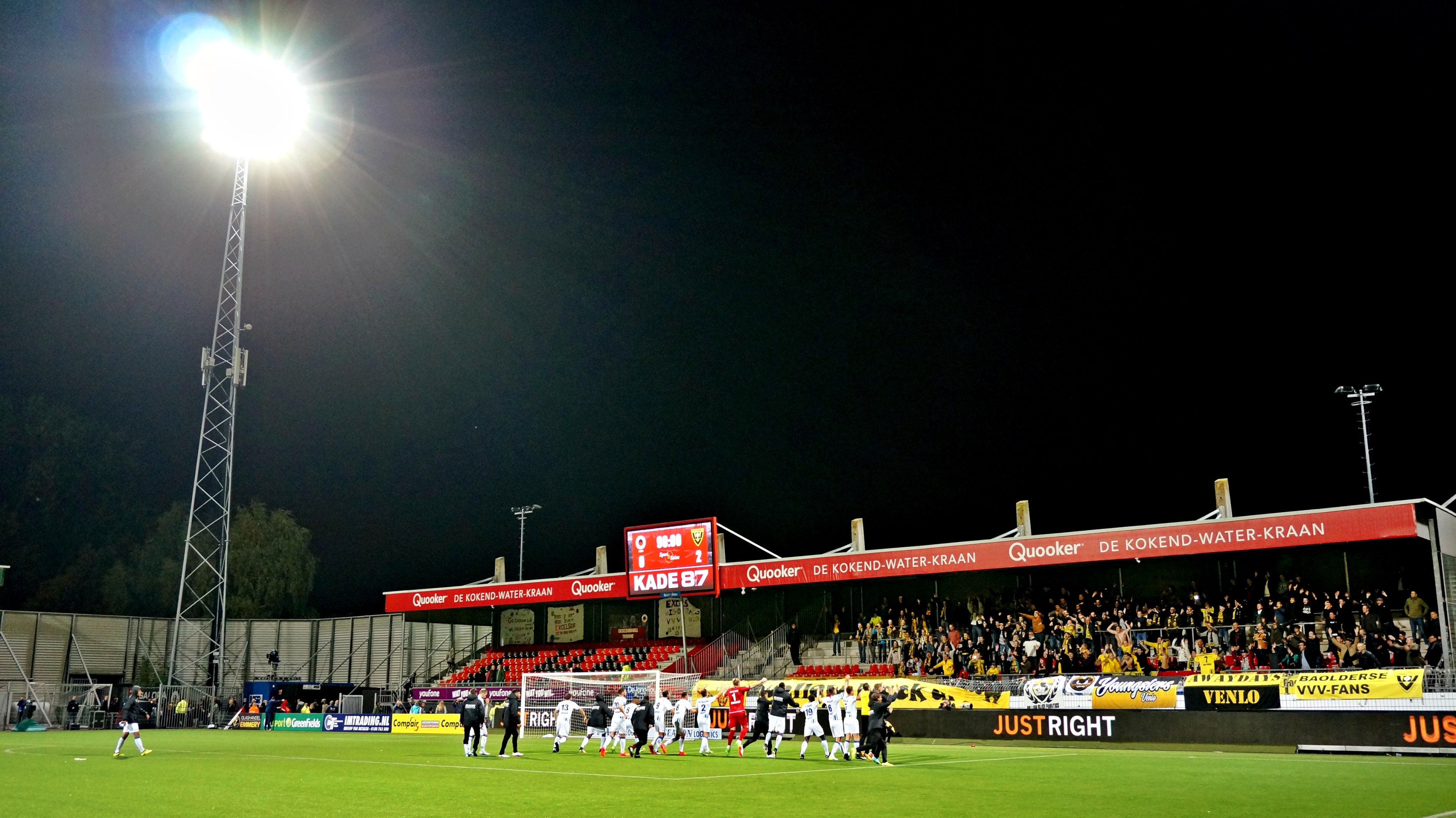