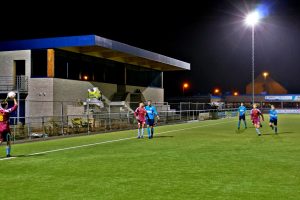 Eendracht Mechelen aan de Maas was only founded a few years ago when CS Mechelen a/d Maas and Verbroedering Maasmechelen merged. The club started at the 2nd provincial level (7th tier) in 2013 and after 4 seasons the club managed to gain promotion last season as they ended in 2nd position. Since I visited this ground a year ago, a lot has changed! (See old pics)

In today's game against KDH Jeuk both sides created a few chances in the 1st half but the visitors managed to open the score just before the break; 0-1. After the break the visitors didn't create much more and the home team became a bit more dangerous. They tried to cause a bit more trouble with a few very late free-kicks but none of them went in, which meant that the only goal of the game was score at the first half; 0-1.

Eendracht Mechelen aan de Maas was one of the 2 only univisited clubs at the 6th division in Limburg. With Bregel Sport there remains only 1 more ground in the league, which I will probably tick off in a few weeks. 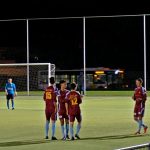 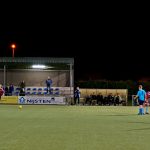 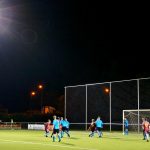 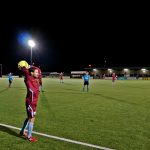 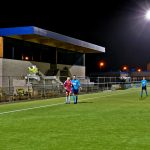 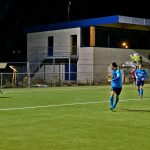 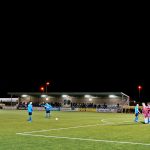 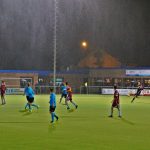 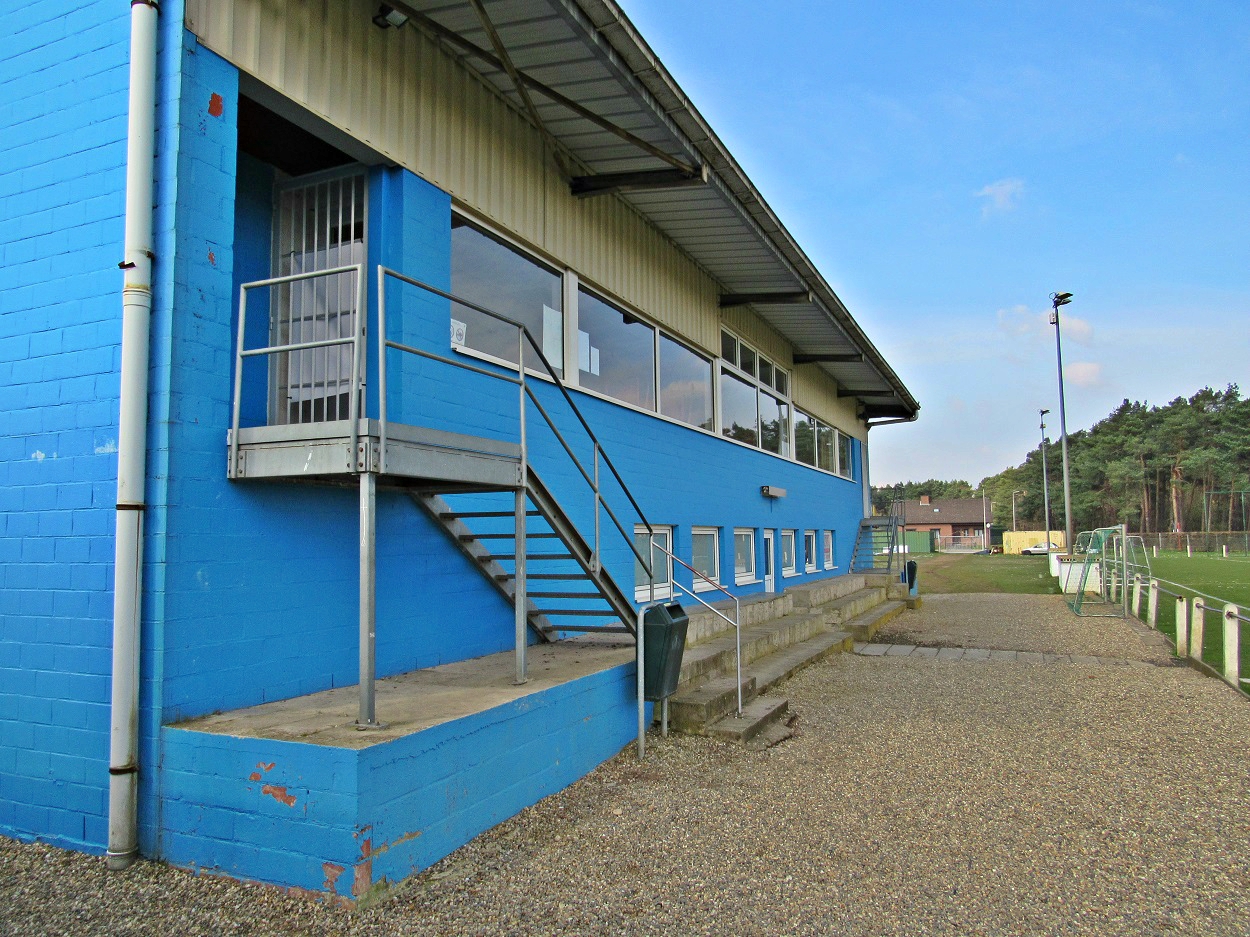 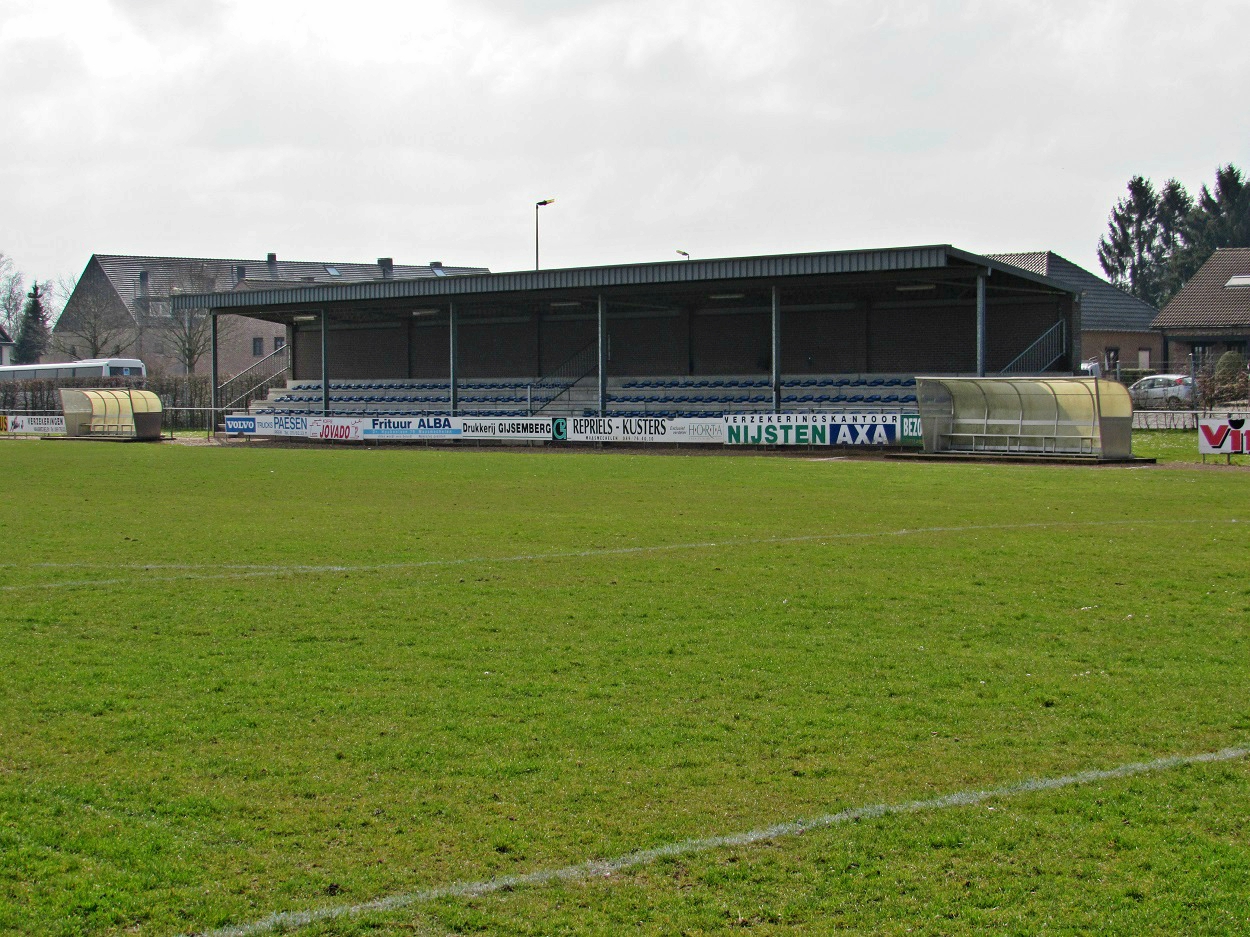 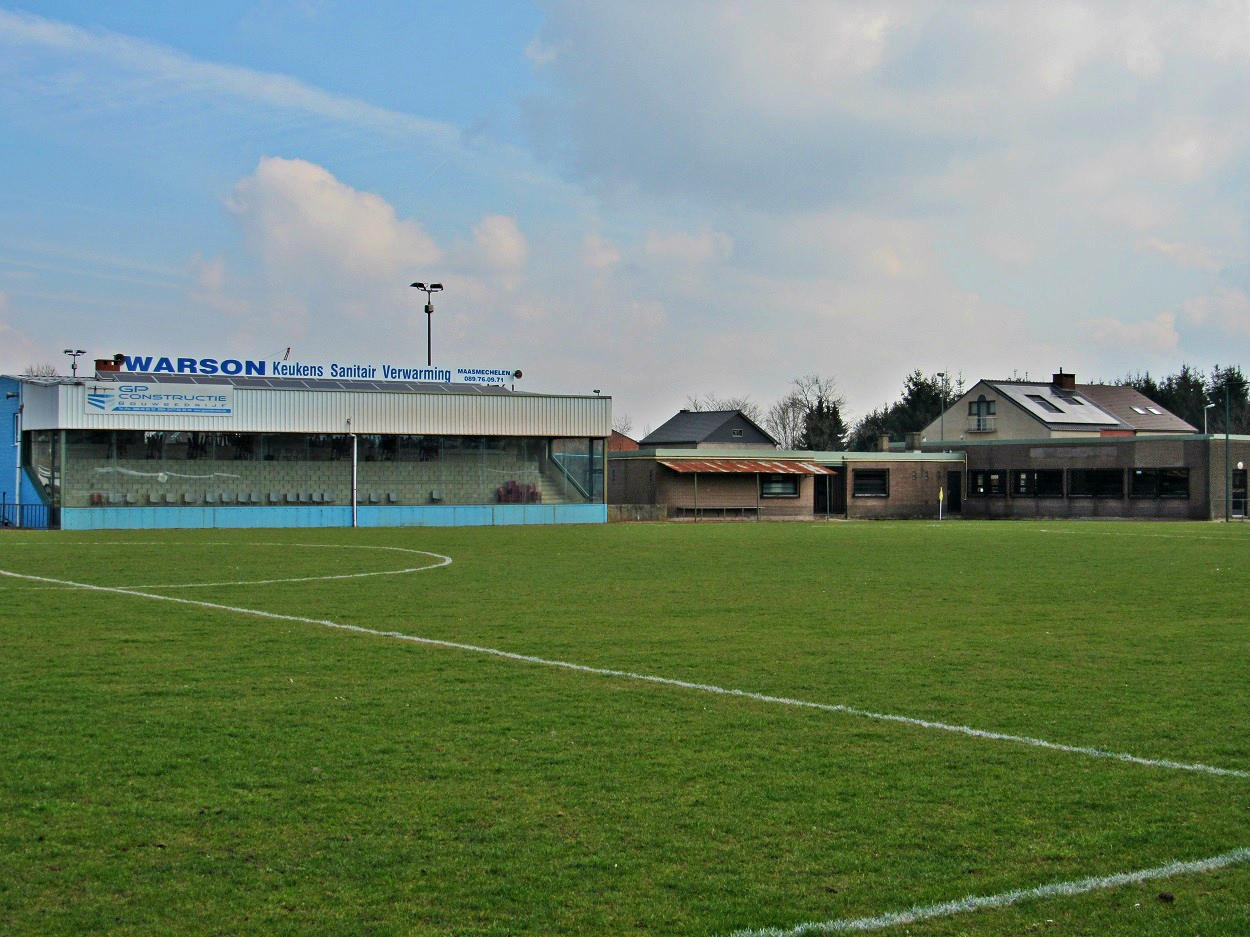 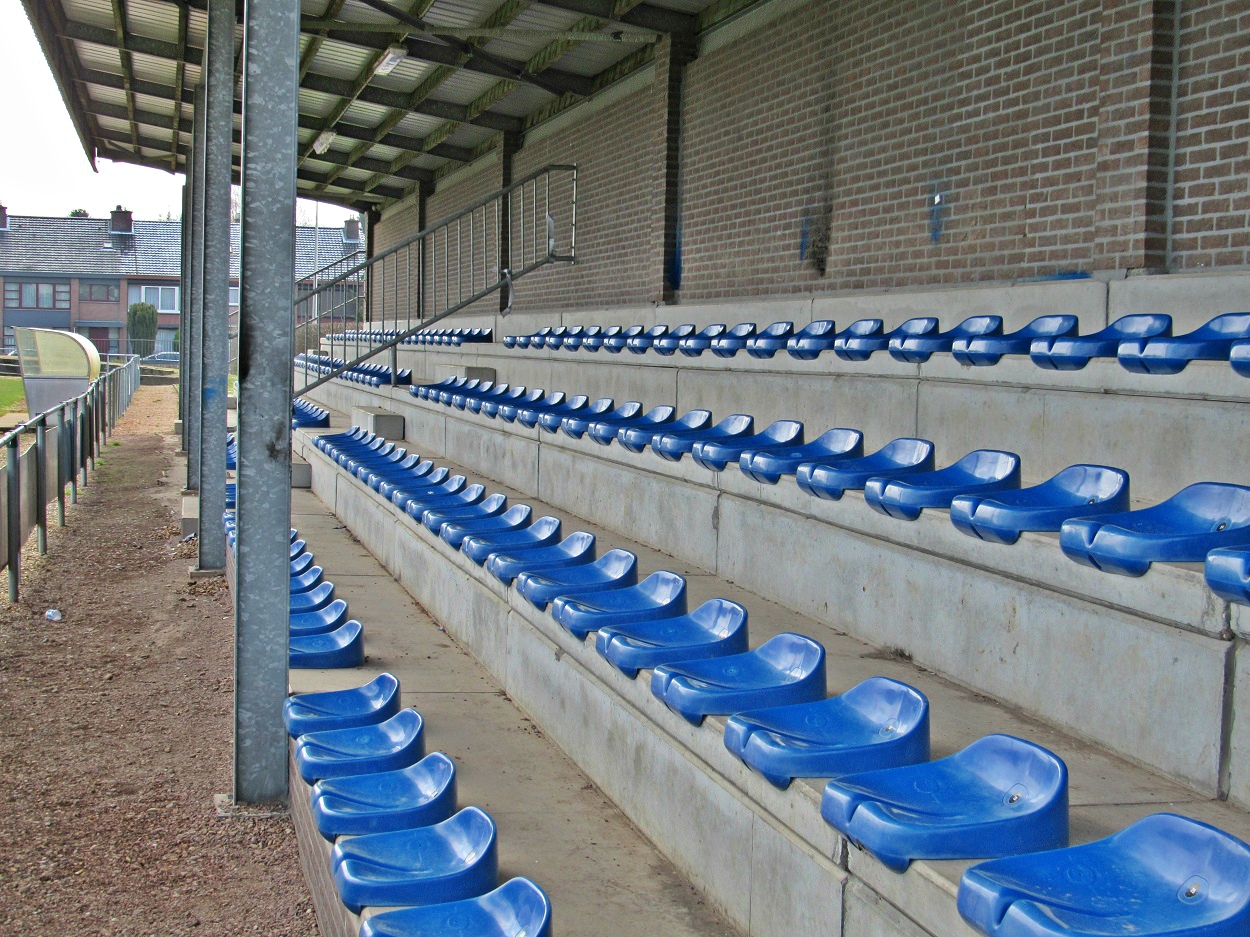 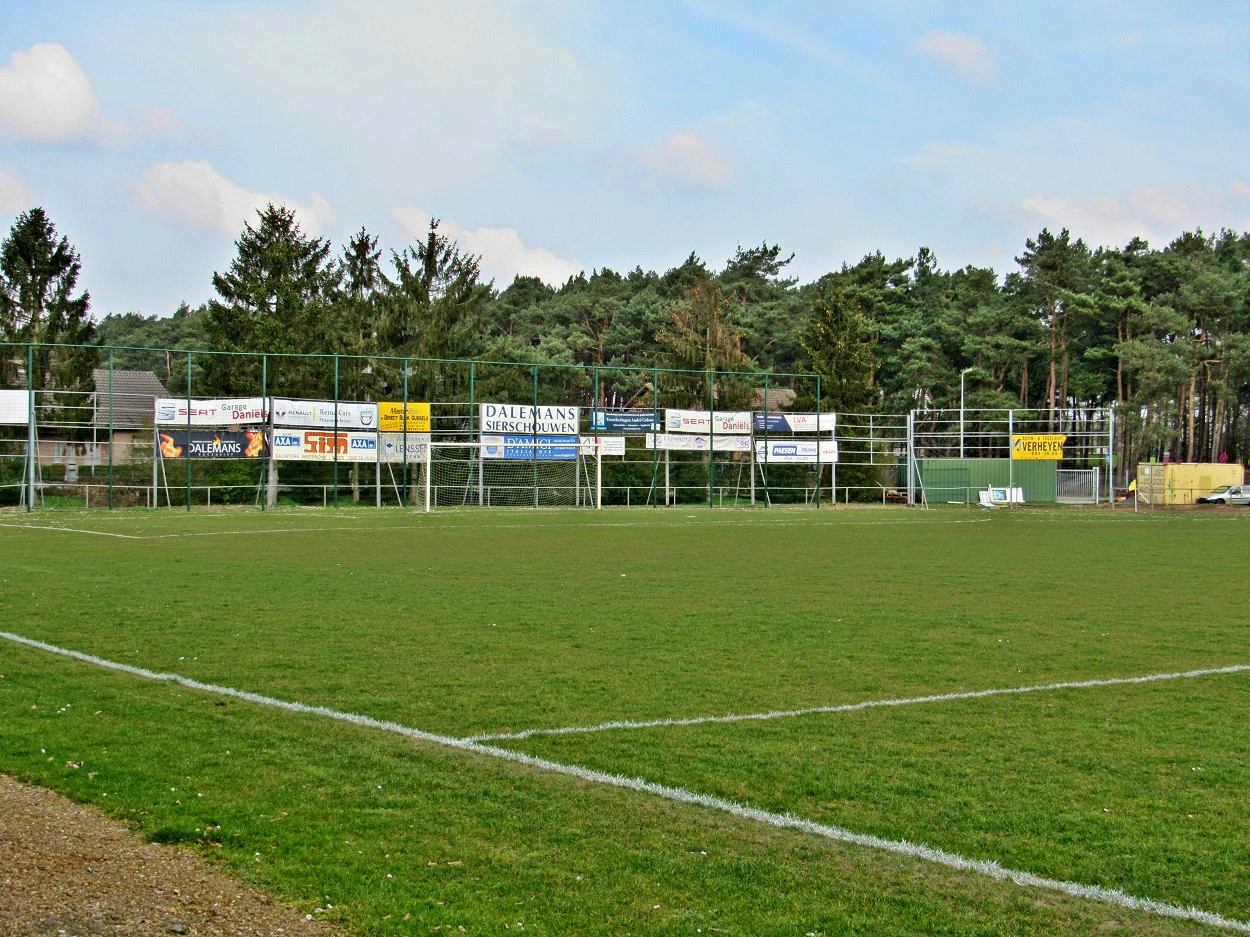 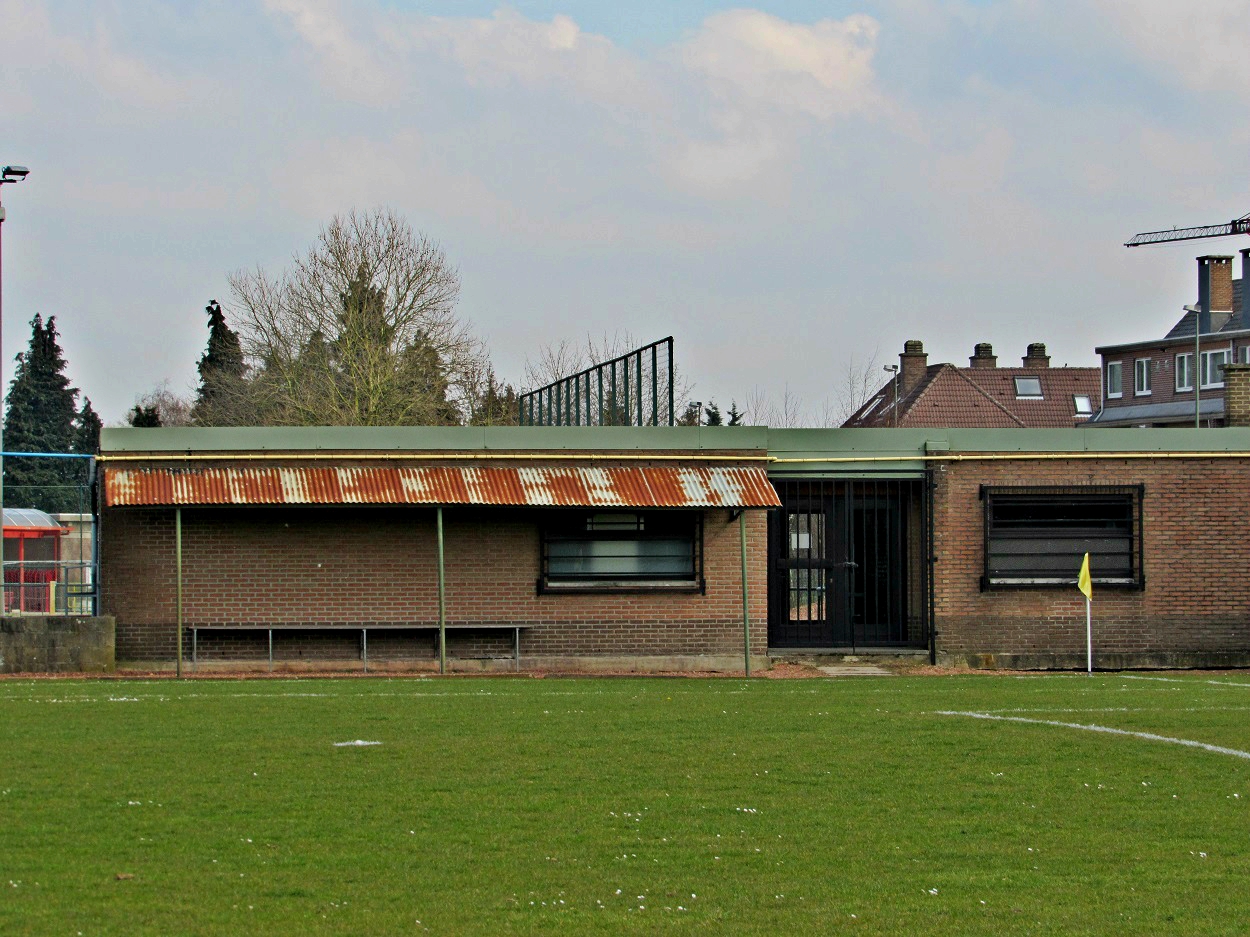