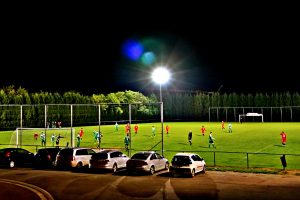 The club only got 2 points short to become champions in their first season and in their 2nd season a 3th position was reached. The club's 3th season was a big success as they became champions after an almost perfect season; US Grâce-Hollogne won 27 games out of 28 and only 1 club manage to share points with them. In the actual 2017/18 the club is playing for the first time at the 3th tier of the Liege provincial football.

The old RFC Cité Sport Grâce-Hollogne was founded in the early 40's and has always played in the provincial leagues. In 2007 the club started moving upwards with 3 promotions in only 4 seasons; from the 3th provincial league straight to the 4th division, in which they even nearly missed out on a a promotion play-off spot, before merging with Tilleur St. Gillis

In today's game against RCS Verlaine B the visitors were better as their B-team also plays 2 levels higher. Verlaine got 0-1 in front before the break but scored 3 more goals after the break; 0-4 final score. Both sides had at least a very good training while I had the chance to tick off this ground. 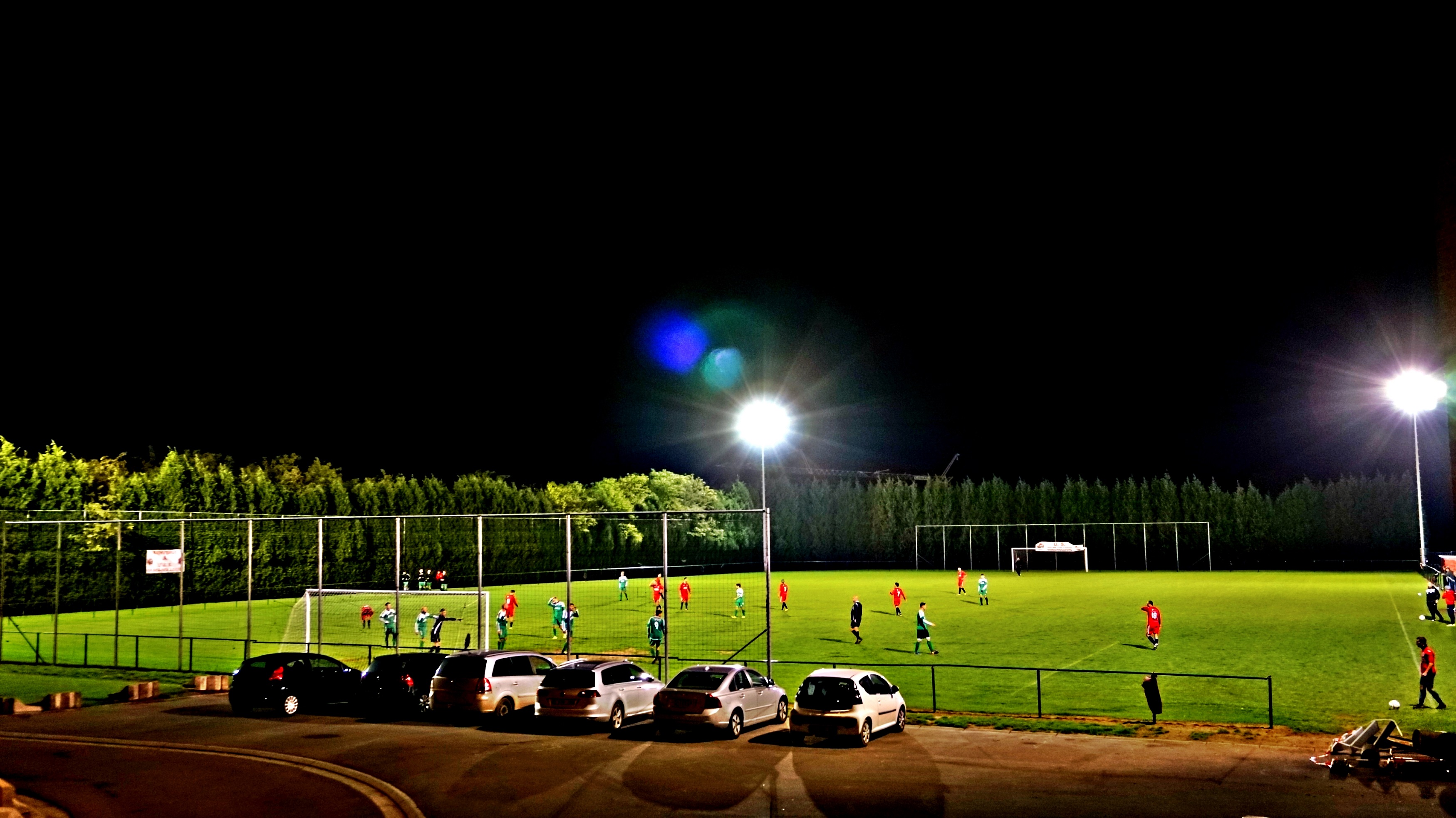 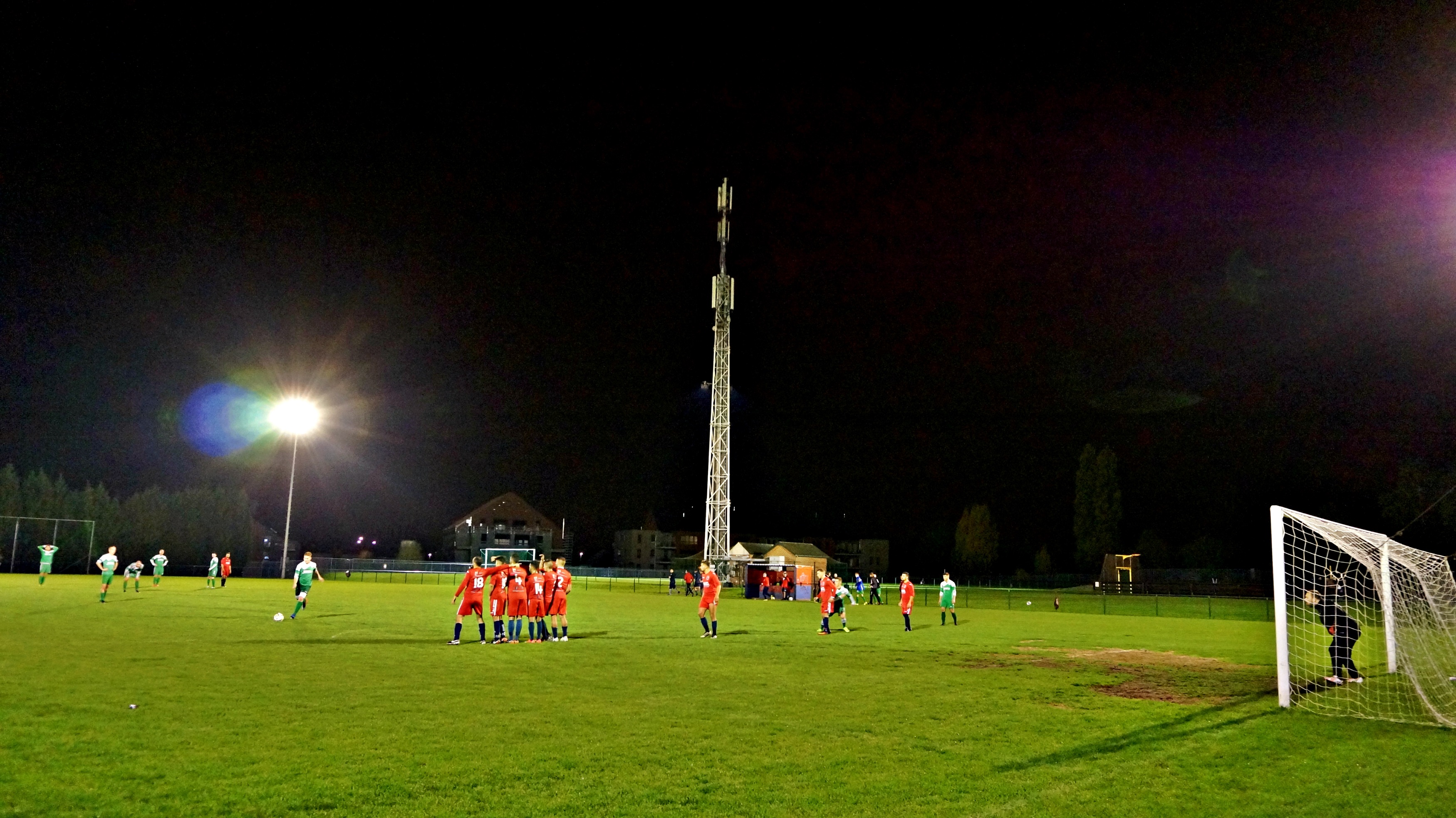 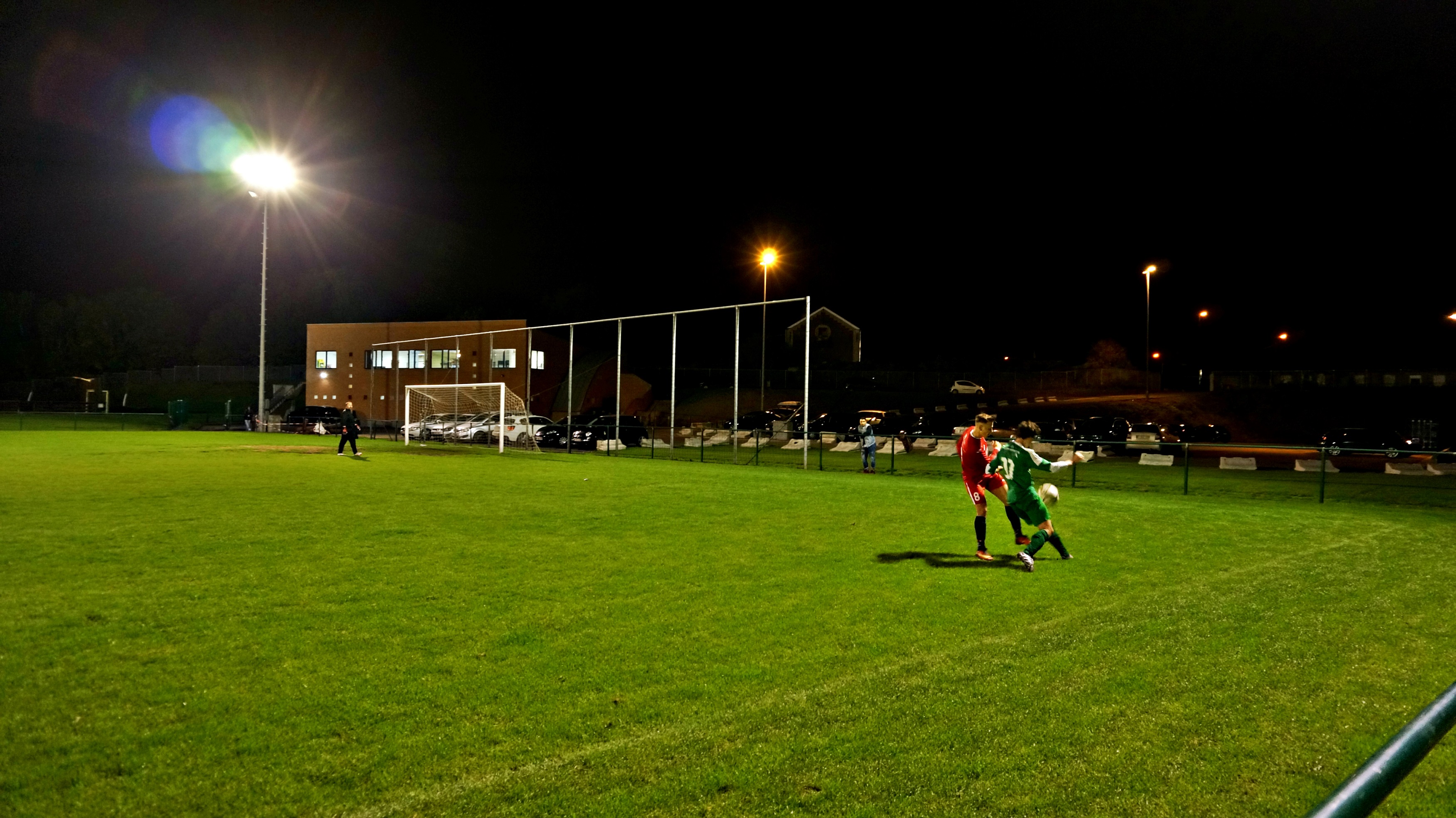 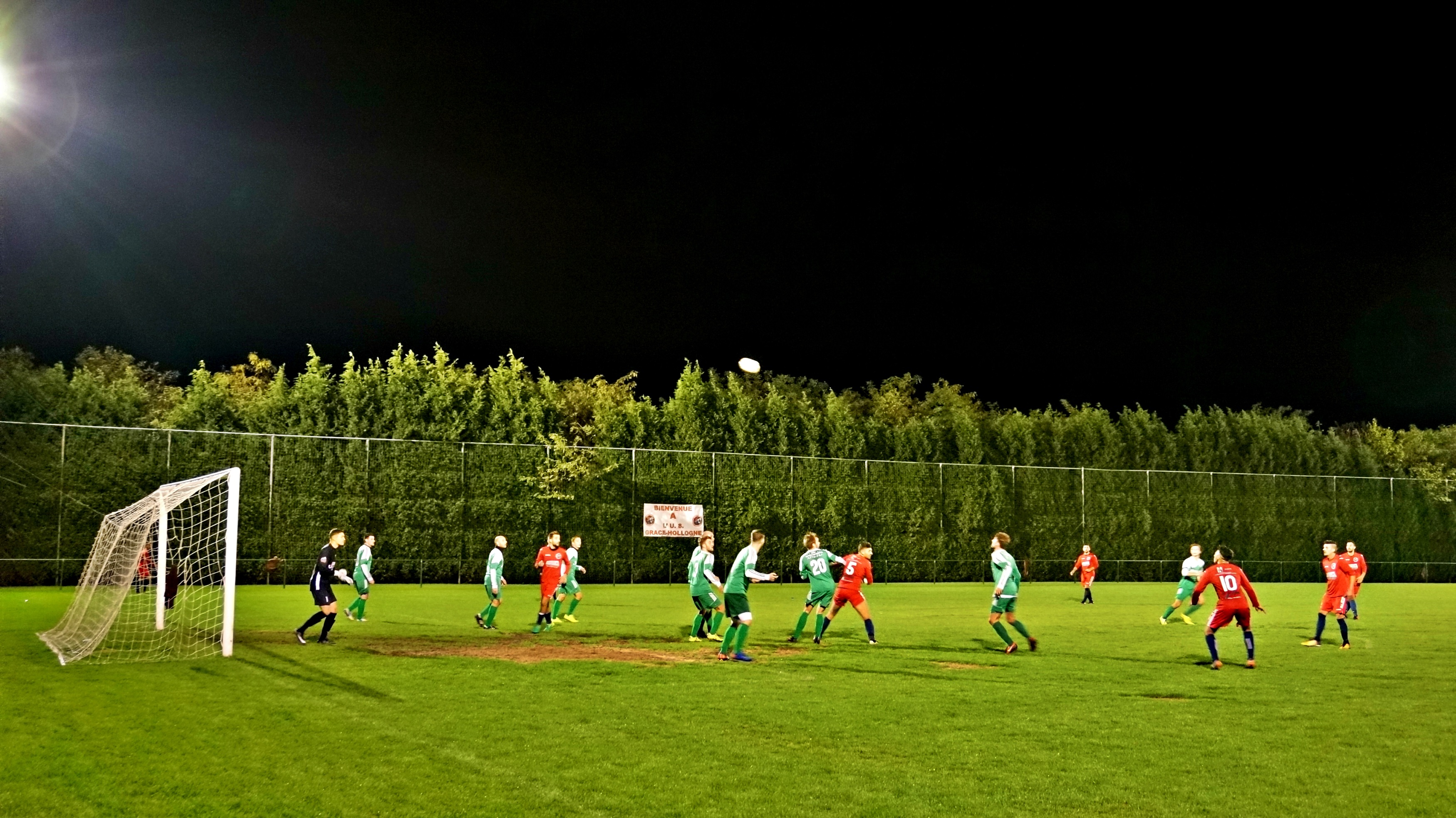 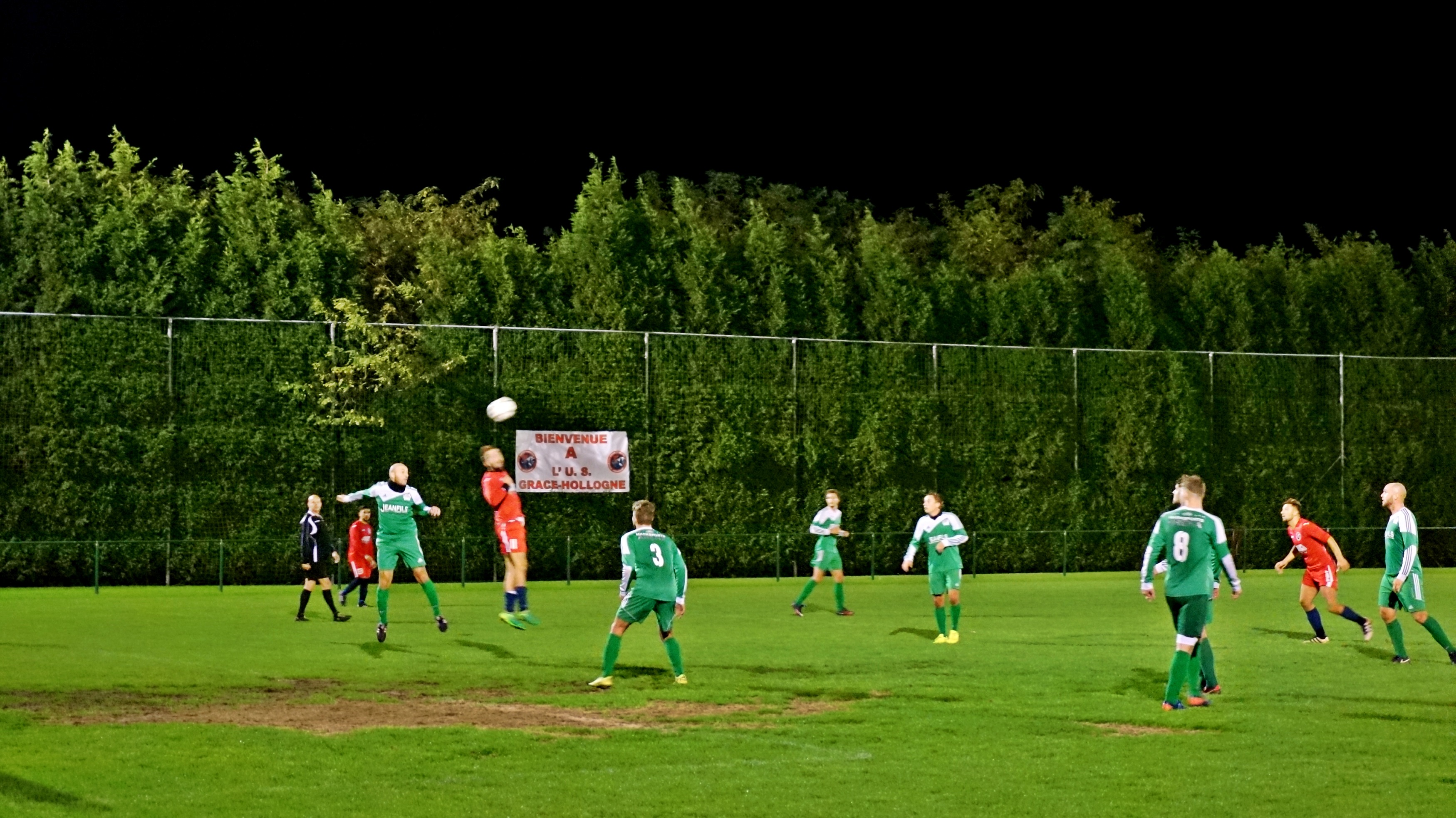 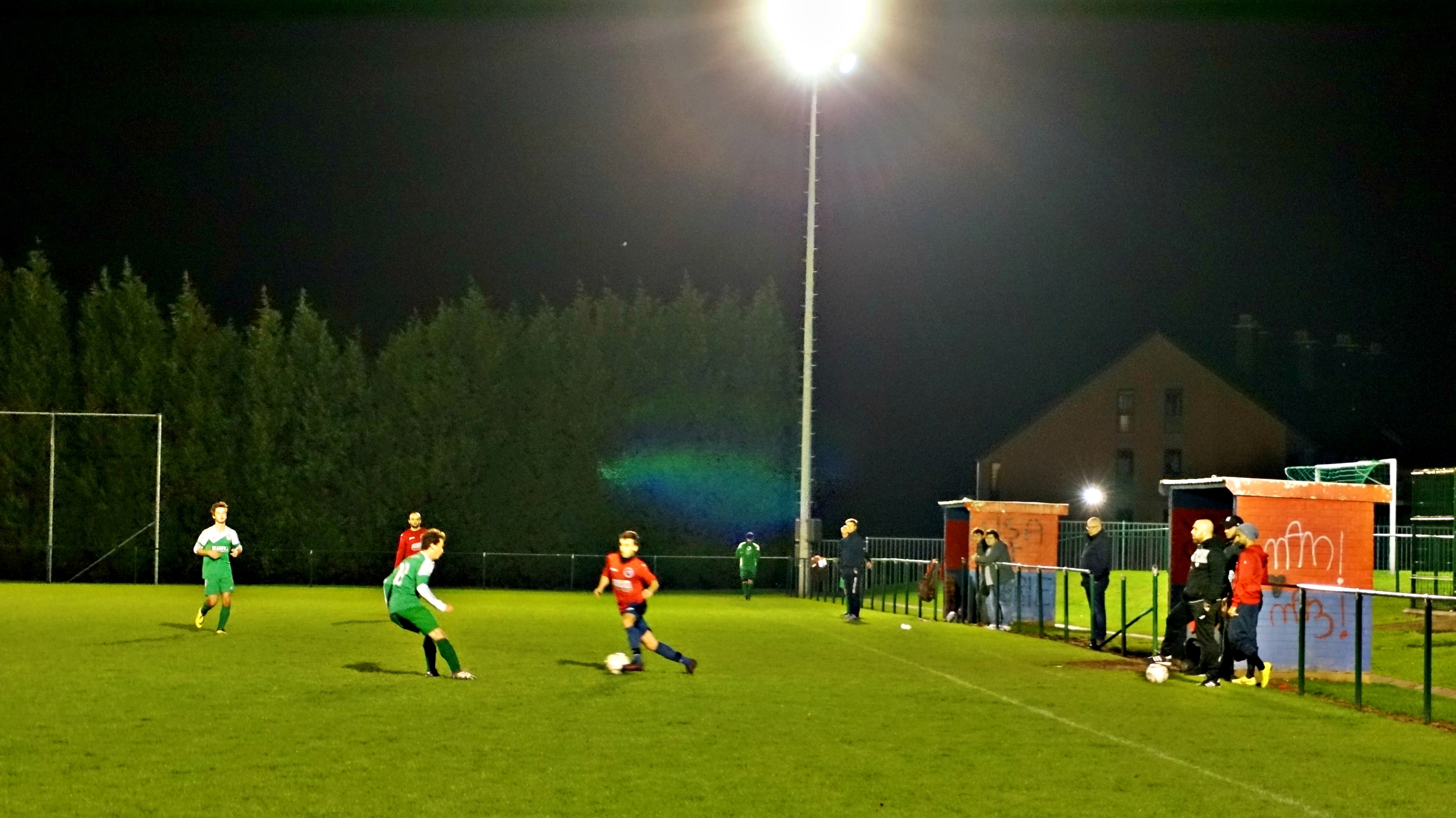