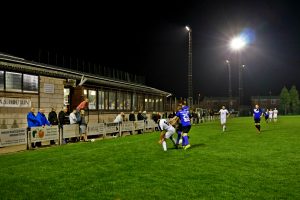 At the start of this season I already visited AS Houtain-Milanello at Milmort, where they were hosting RFC Welkenraedt. Today they were hosting KAS Eupen espoirs, at the ground of former club AS Houtain. The club was founded in 1959 as Association Sportive Houtain and has always played in the lower provincial leagues.

In today's game vs KAS Eupen youth, the home team started well by hitting the post but the visitors were super efficient scoring from their first opportunity and netting a free kick a few minutes later; 0-2 at the break. After the break Eupen scored 2 more goals and AS Houtain-Milanello also managed to score a goal; the home team made it 1-4 in the last minute. 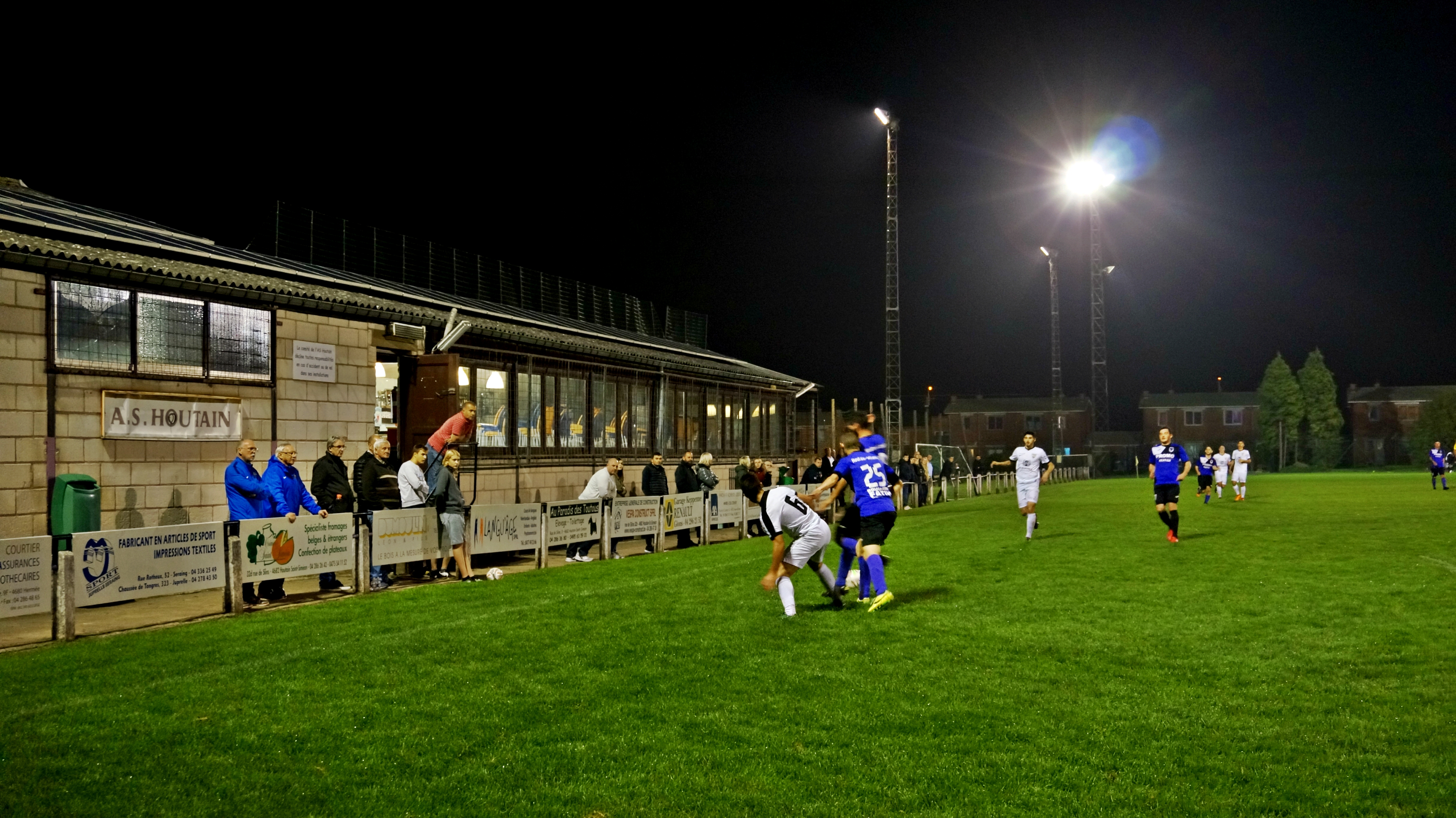 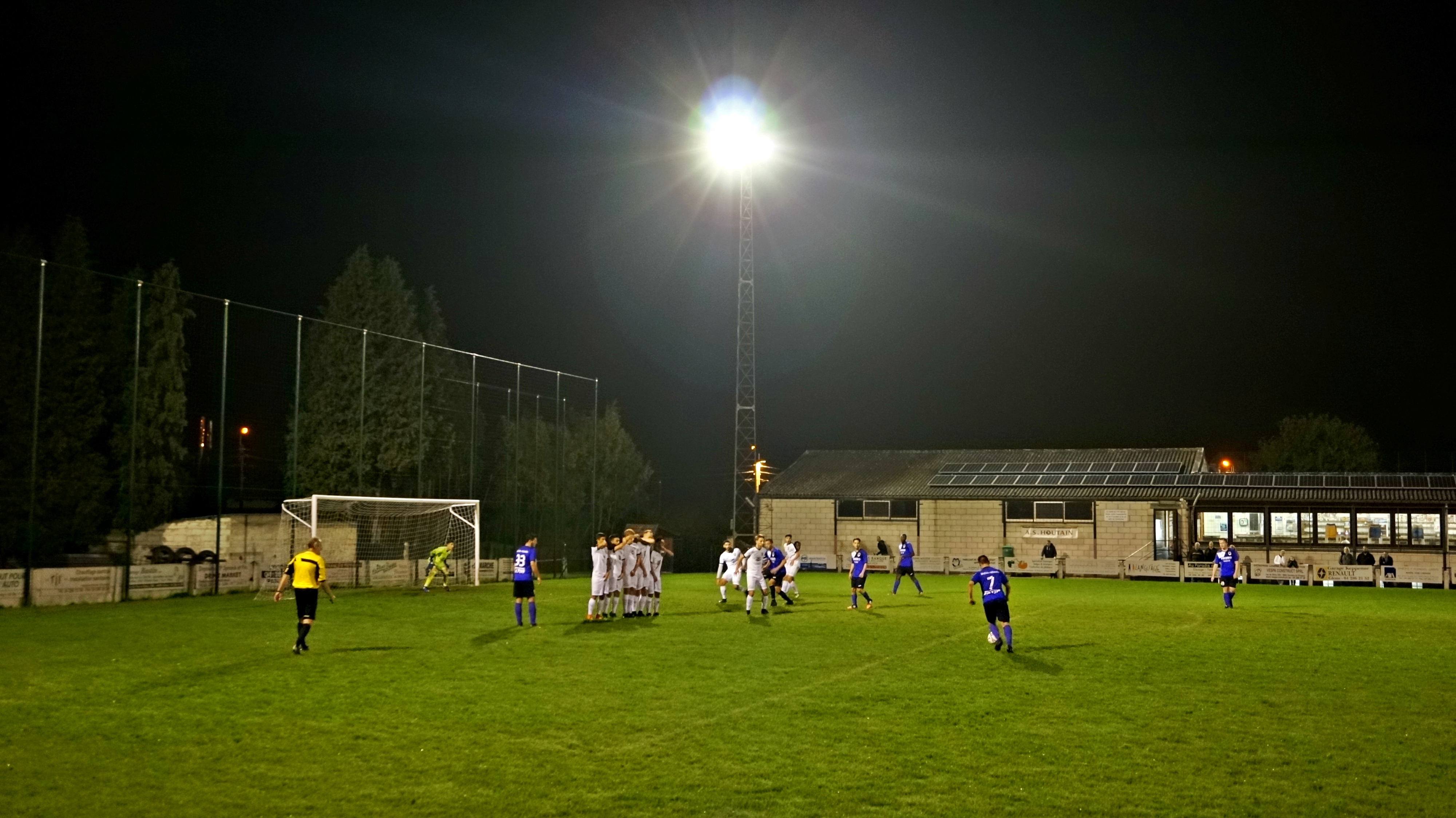 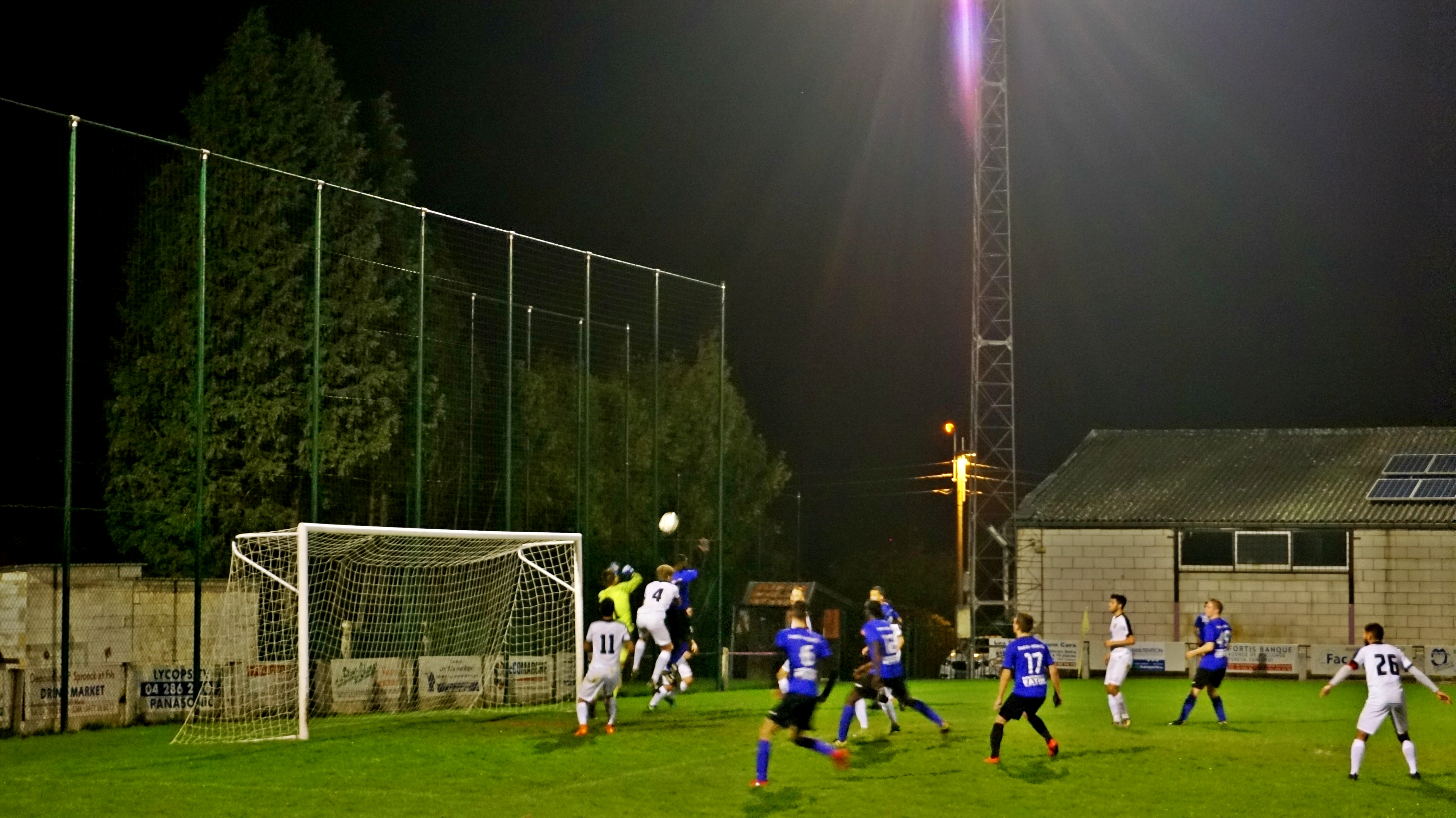 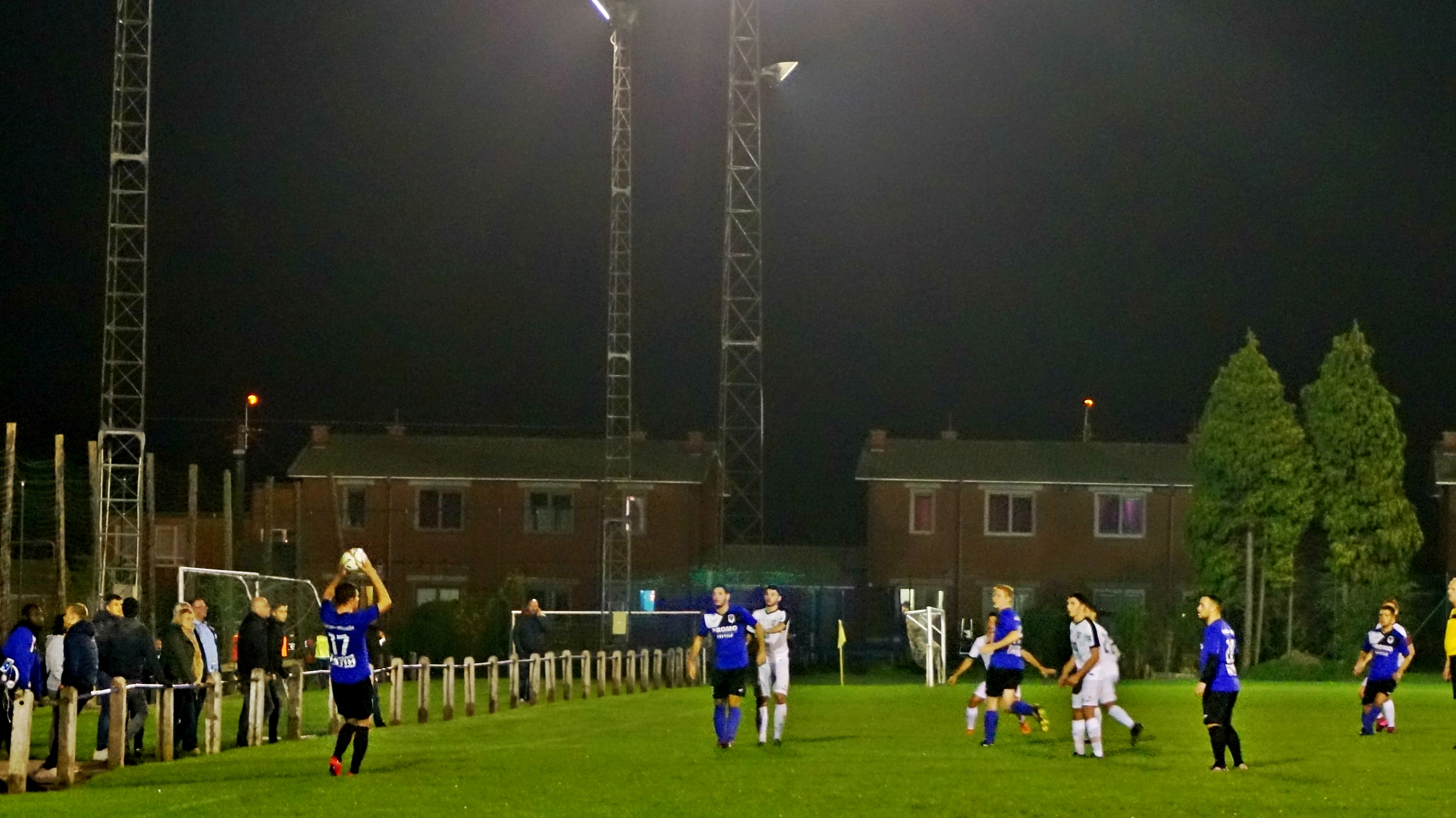 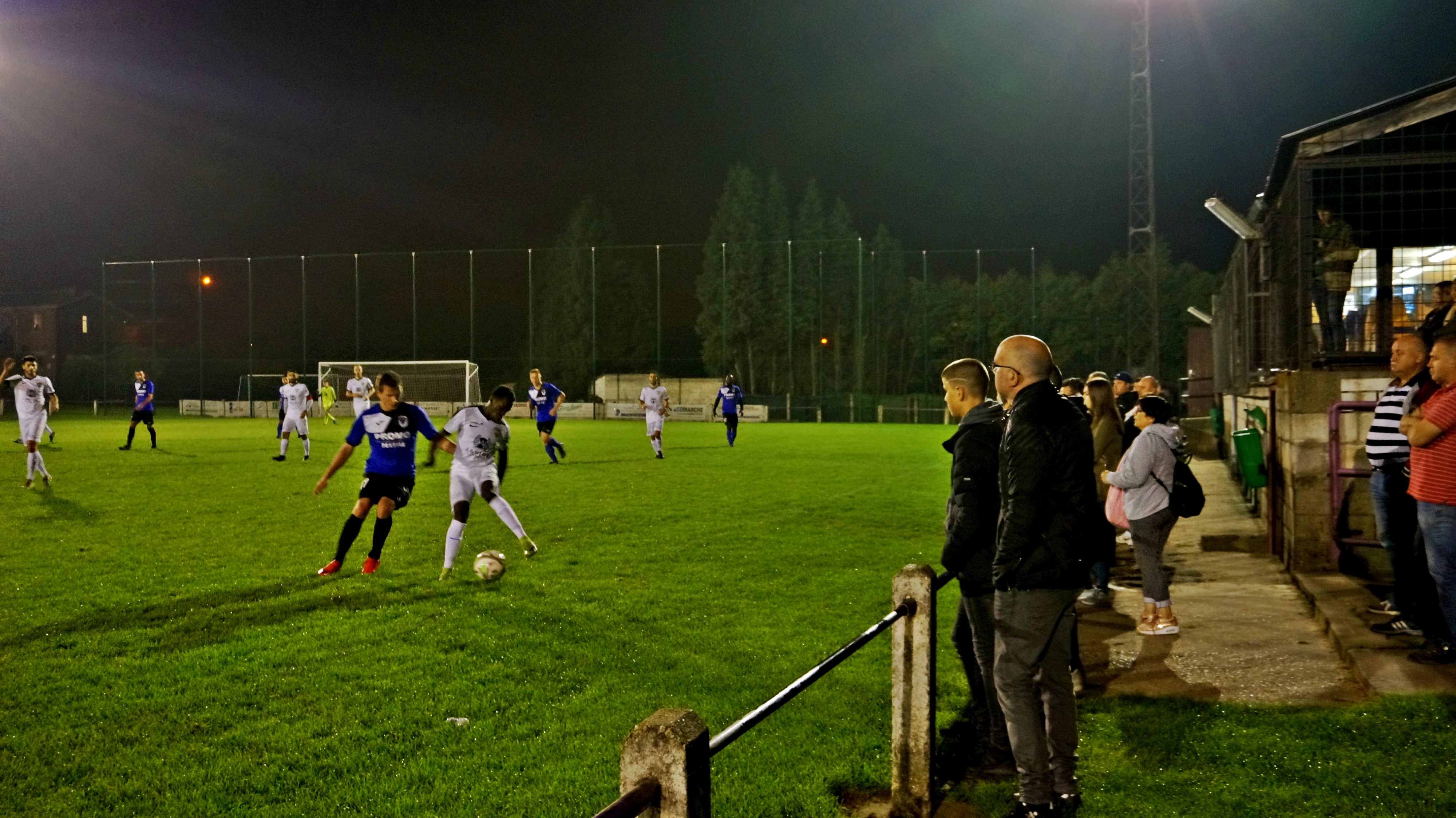 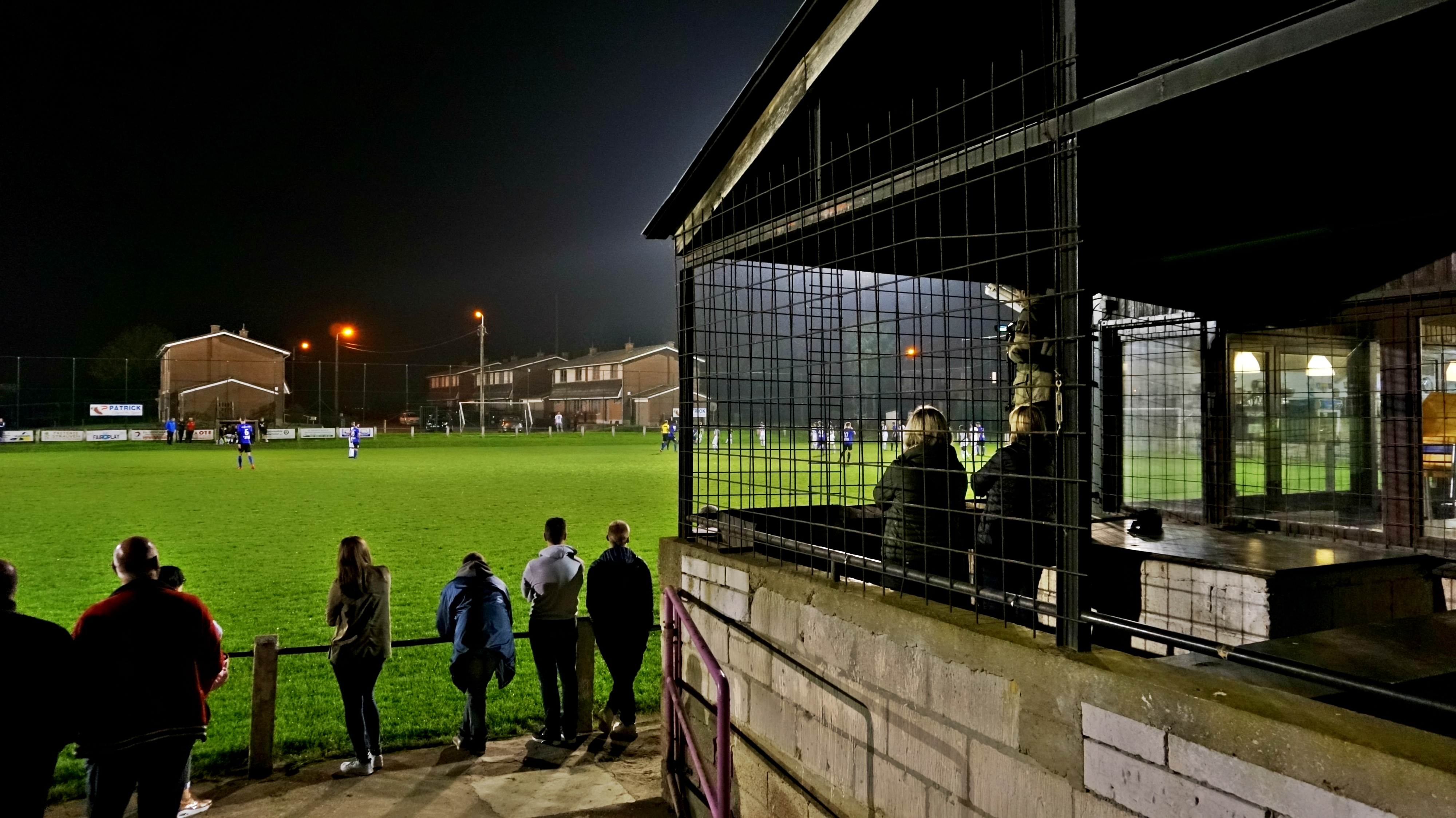