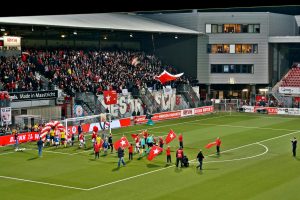 With MVV Maastricht - Fortuna Sittard I visited one of the better Dutch derbies. I had already visited "De Geusselt" twice but with 3500 fans vs. Jong PSV (2014) and 50 vs. KVC Westerlo (2017), I was keen on watching a good game at MVV. The club was founded at 1902 and since 1957 the club never left the 2 highest tiers of Dutch football, including a participation in the 'Intertoto Cup' in 1970, where they met ZVL Zilina, Örebro SK and KSV Waregem. In the past the club played their games at "De Boschpoort" but since 1961 MVV hosts their games at "De Geusselt", which could hold 18.000 fans back than. After renovations in the 80's, the capacity was reduced to 10.000.

In today's game against Fortuna Sittard finally a good amount of fans showed up, excatly what I was hoping for. The atmosphere was good and it took the home team only 10 minutes to open the score; 1-0. But their lead didn't last long as the visitors equalised only 2 minutes later; 1-1. Both sides got a fair amount of good chances during the first half but none of them was converted. Straight after the break Fortuna Sittard got in front and they could have scored more but it was the home team that almost equalised in the last minutes of the game. After all a deserved win for the visitors and finally I saw a very good game in Maastricht. 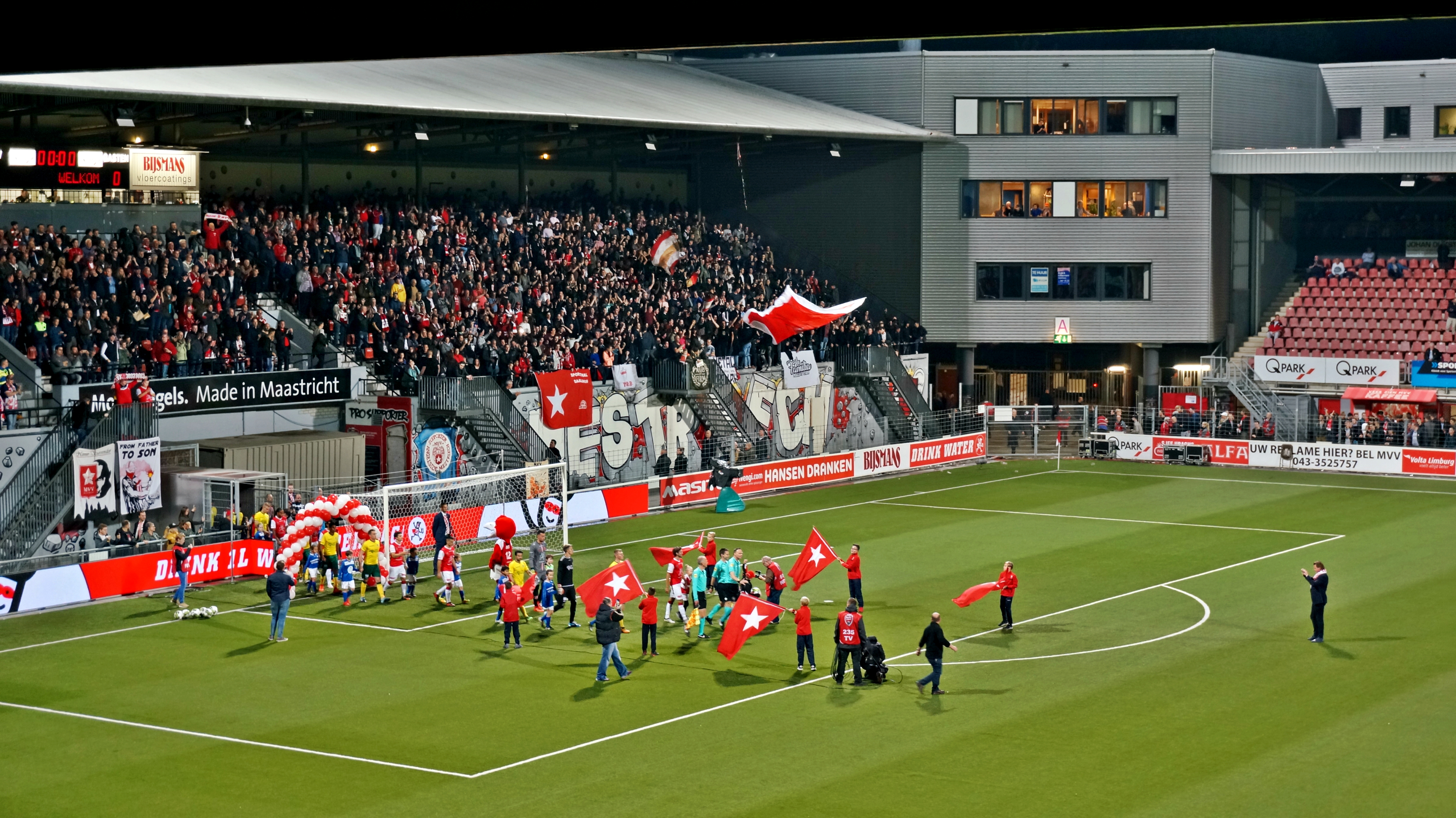 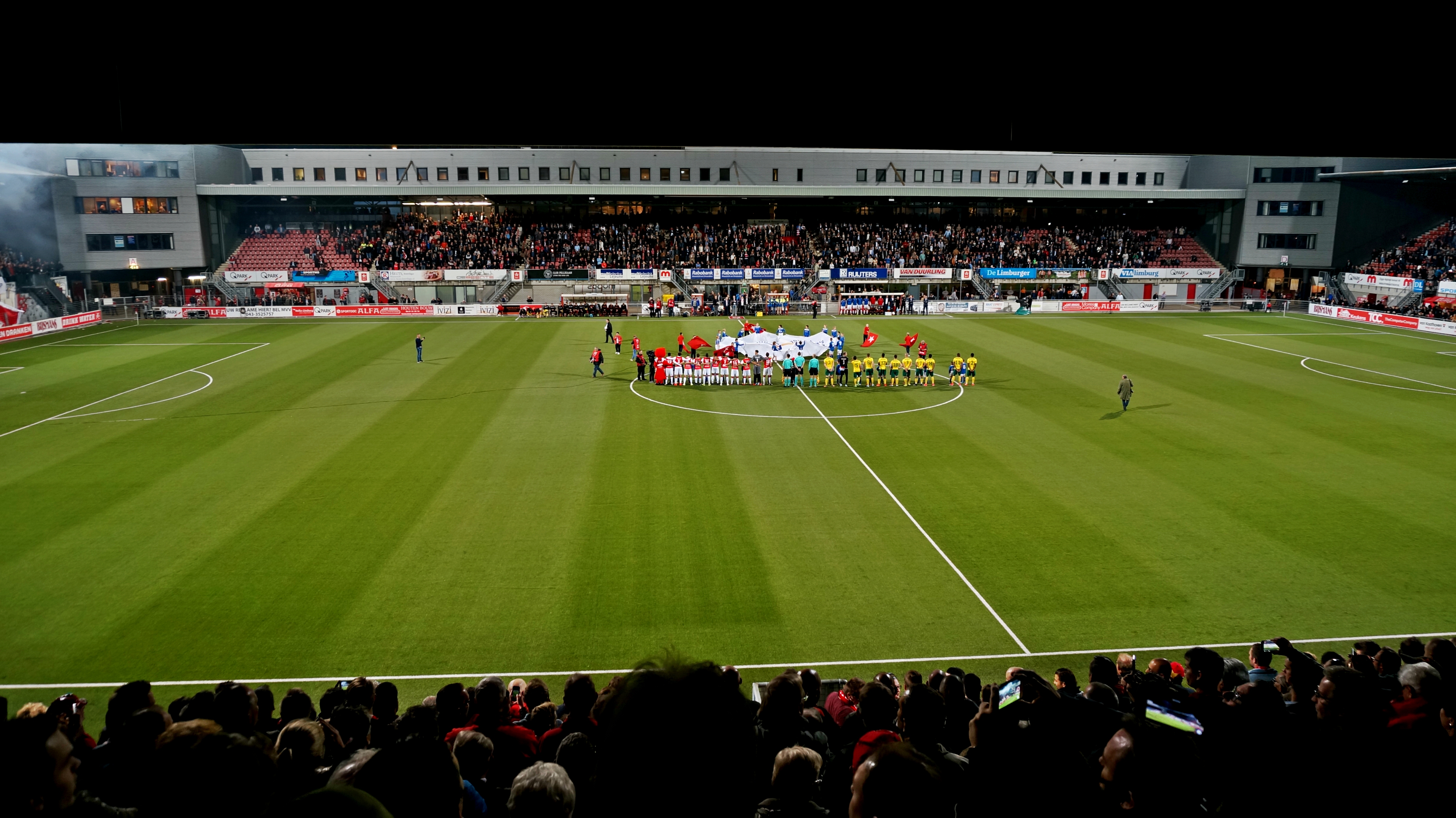 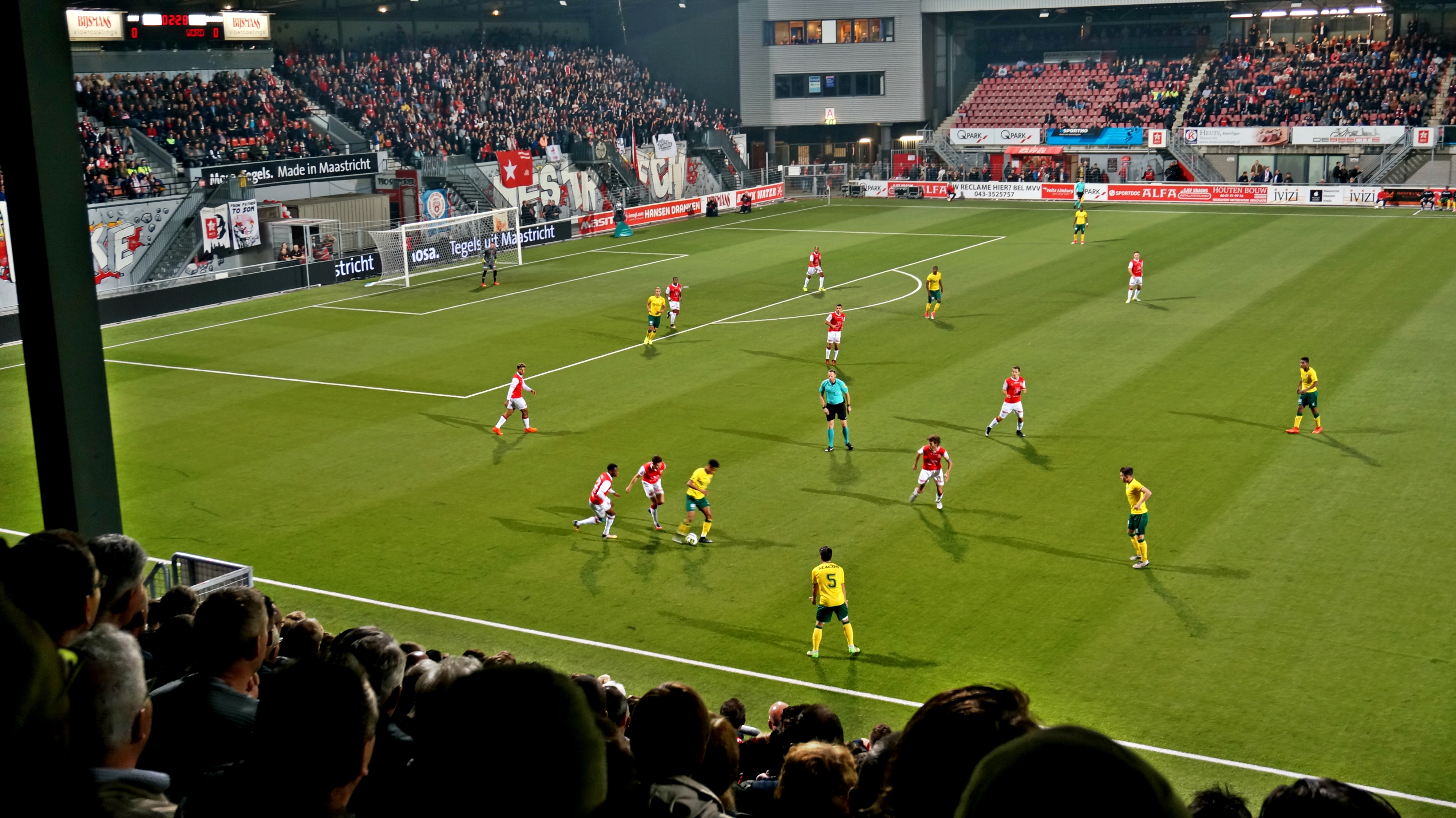 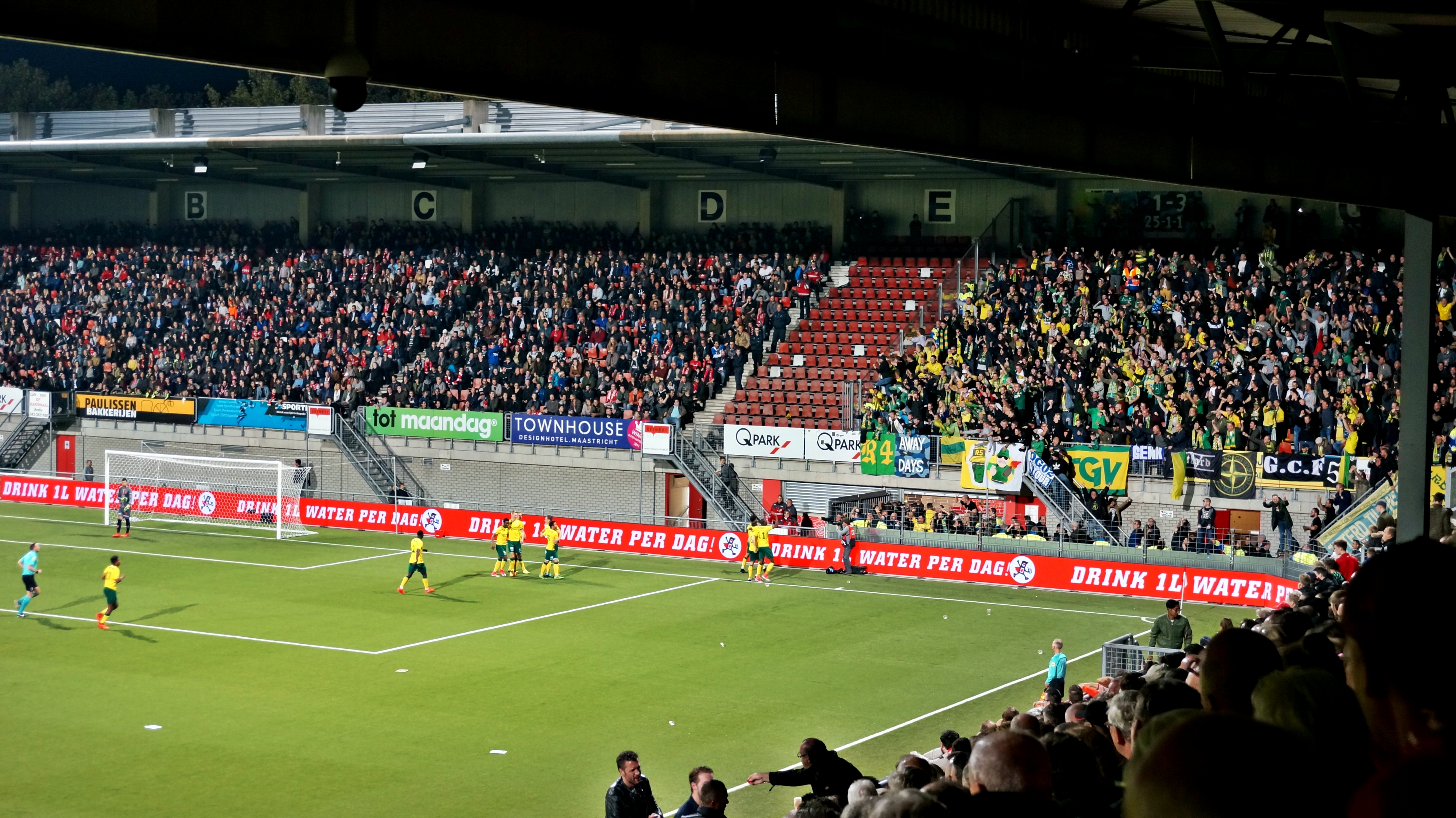 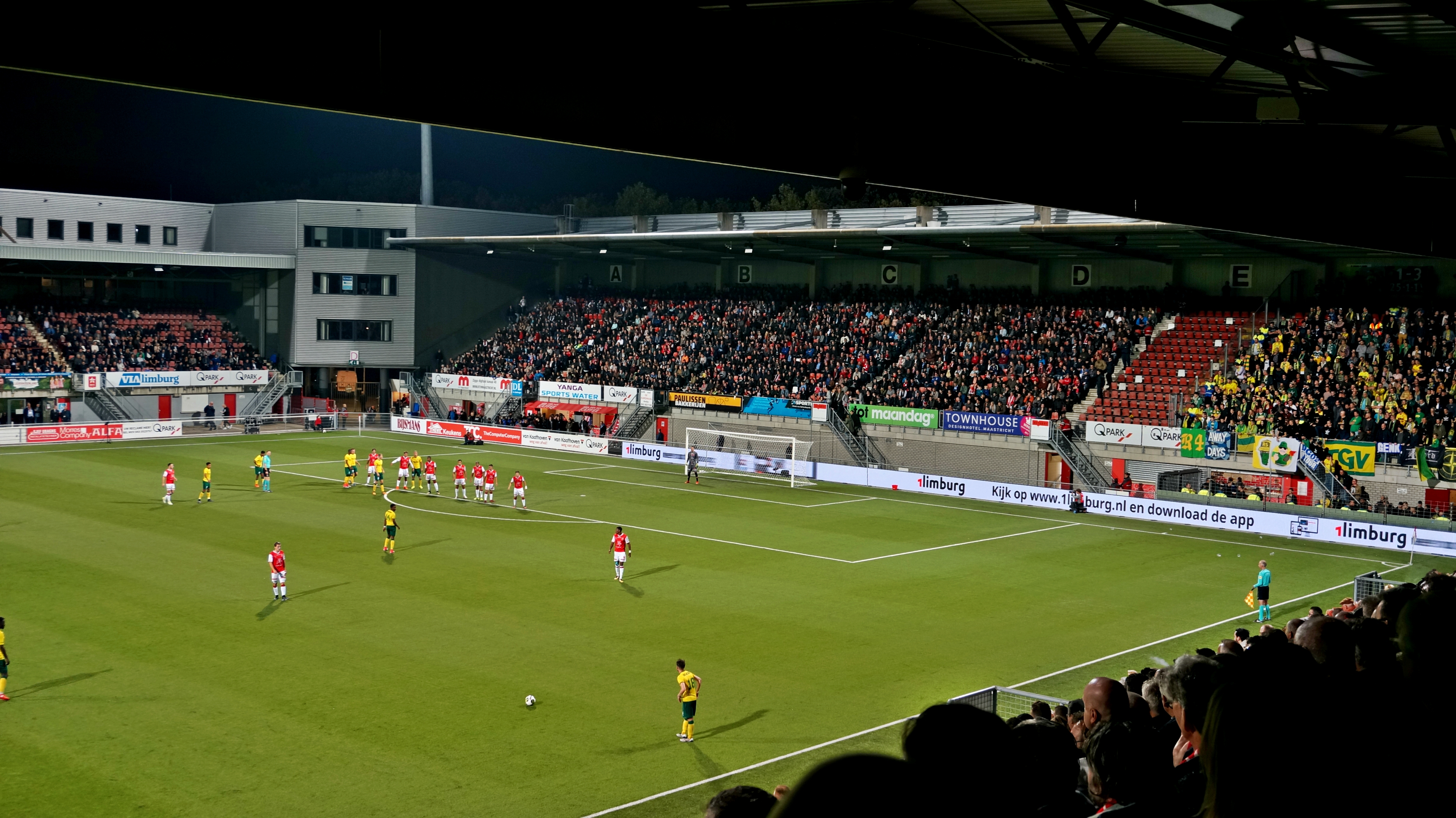 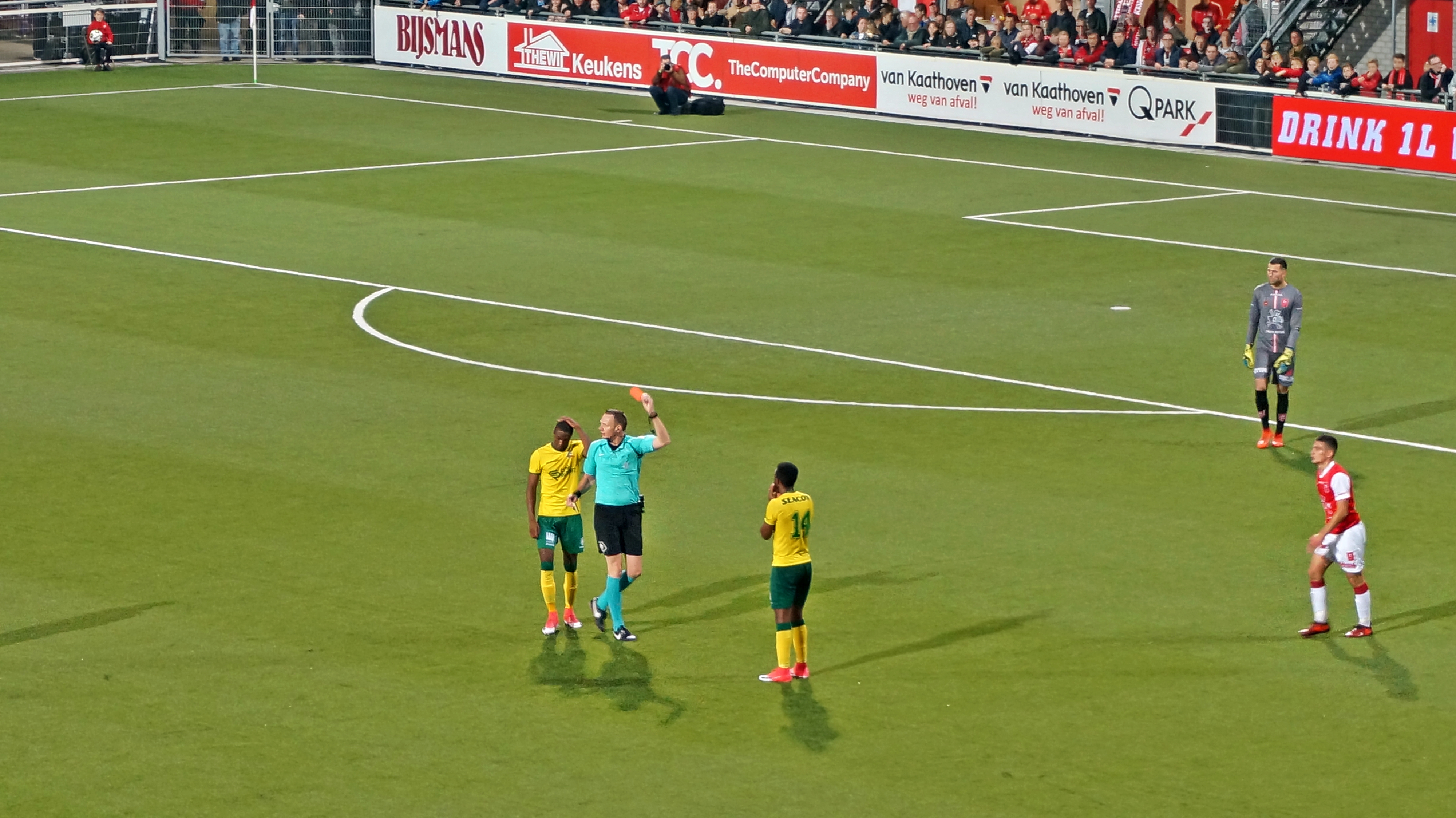