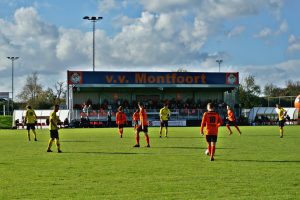 vv Montfoort was founded in 1946 and played until the 90's in the lower leagues of the Dutch football system. In 1995 they promoted from the 8th level to the 7th in which they only played for 1 season, as they gained another promotion to the 6th level. After a few promotions and relegations since 2004, the club managed to play at the 4th tier of Dutch football at their highest but nowadays they are active at the 6th tier or 'Eerste Klasse'. The club plays their games at Sportpark Hofland which is a typical Dutch ground.

In today's game against VV Woudenberg the home team started very well and got 1-0 up after only 10 minutes. They kept on creating much more chances but the score remained 1-0 until the break. After the break the game changed completely and all of a sudden the visitors started to play better which resulted in an equaliser. VV Woudenberg kept on a looking for the winning goal but the had to be careful for dangerous counters by the home team. Just when almost everybody was settling for a draw, the home team kept the 3 points in Montfoort as they made it 2-1 with a few more minutes to go. 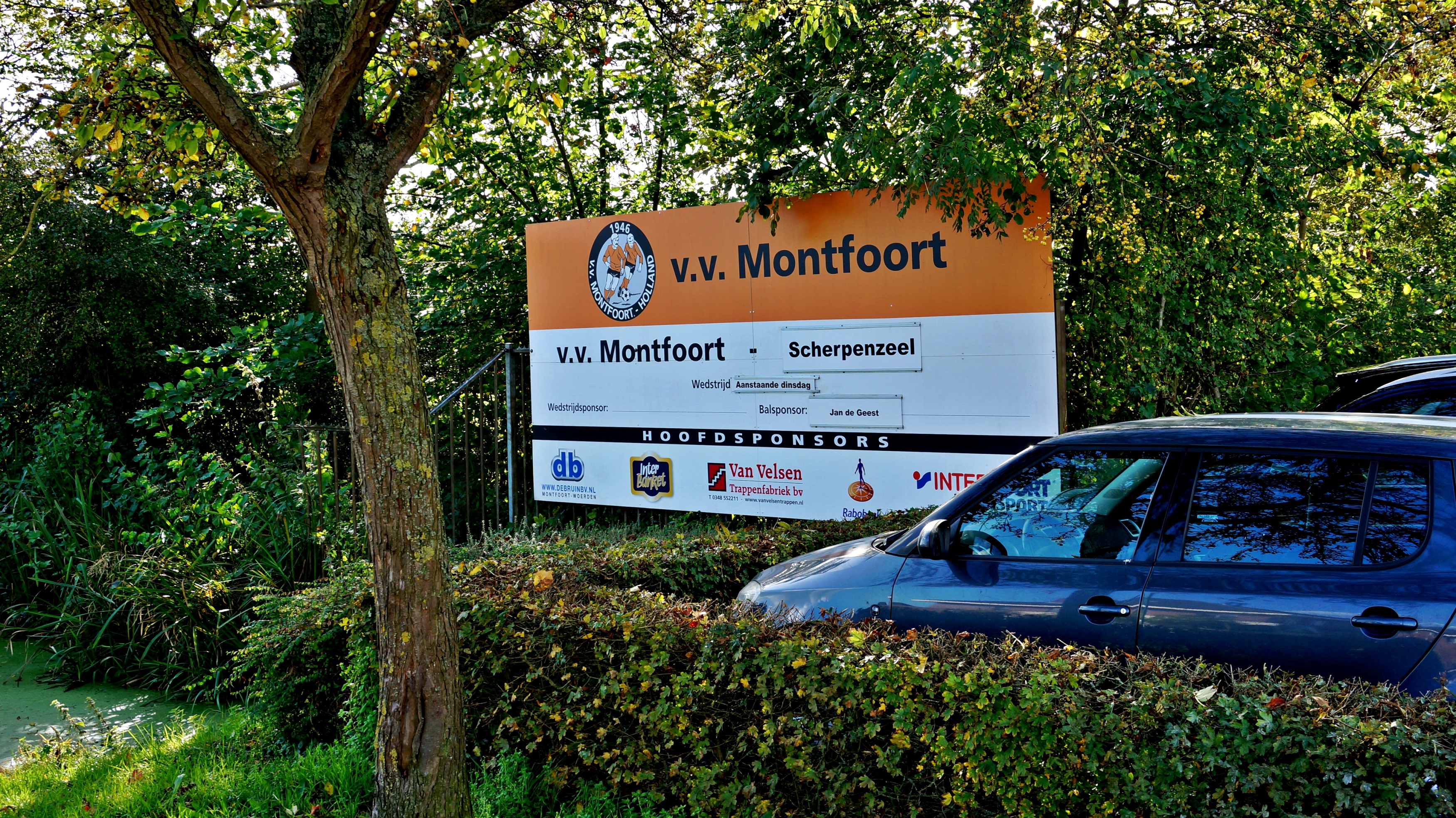 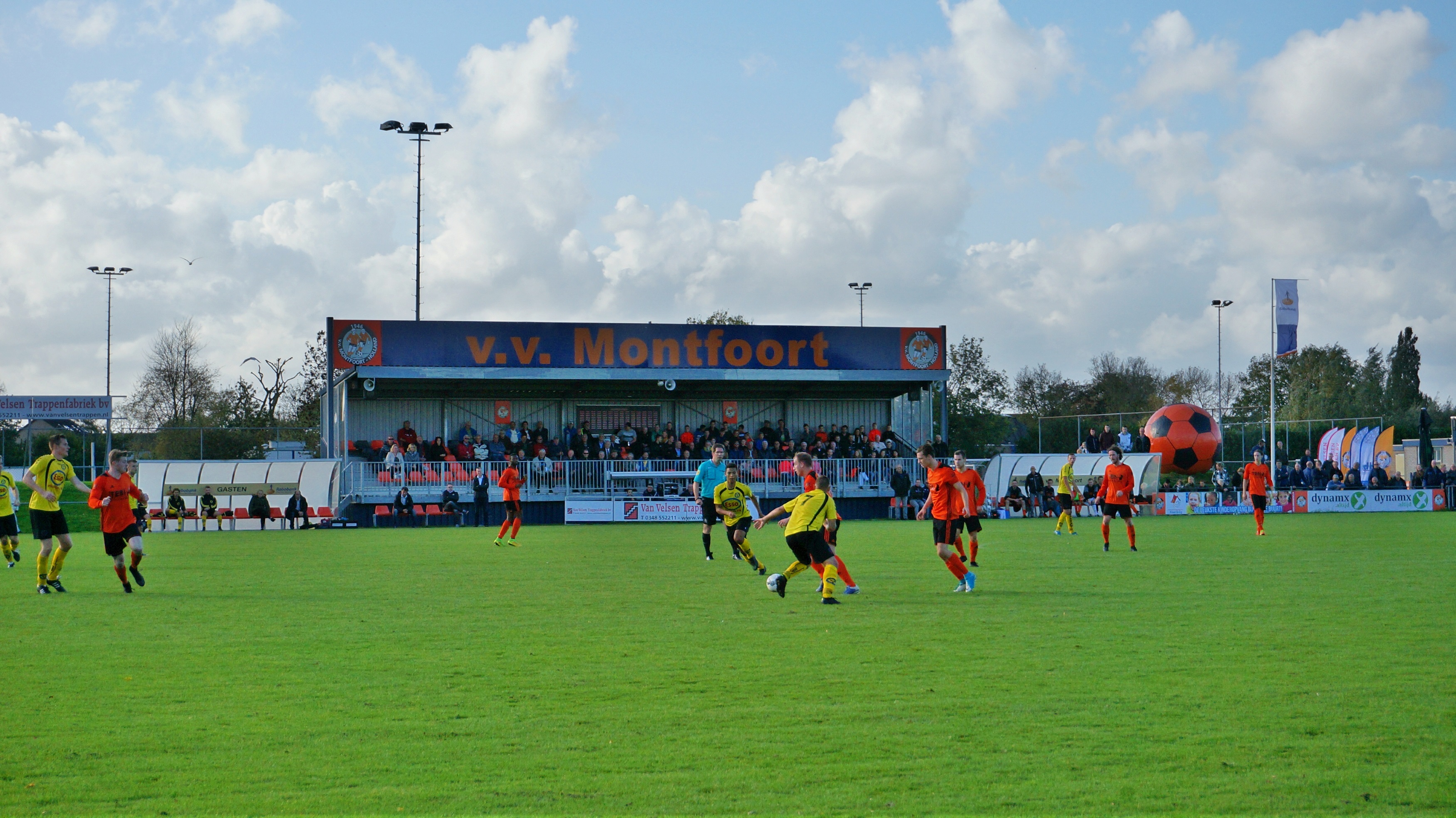 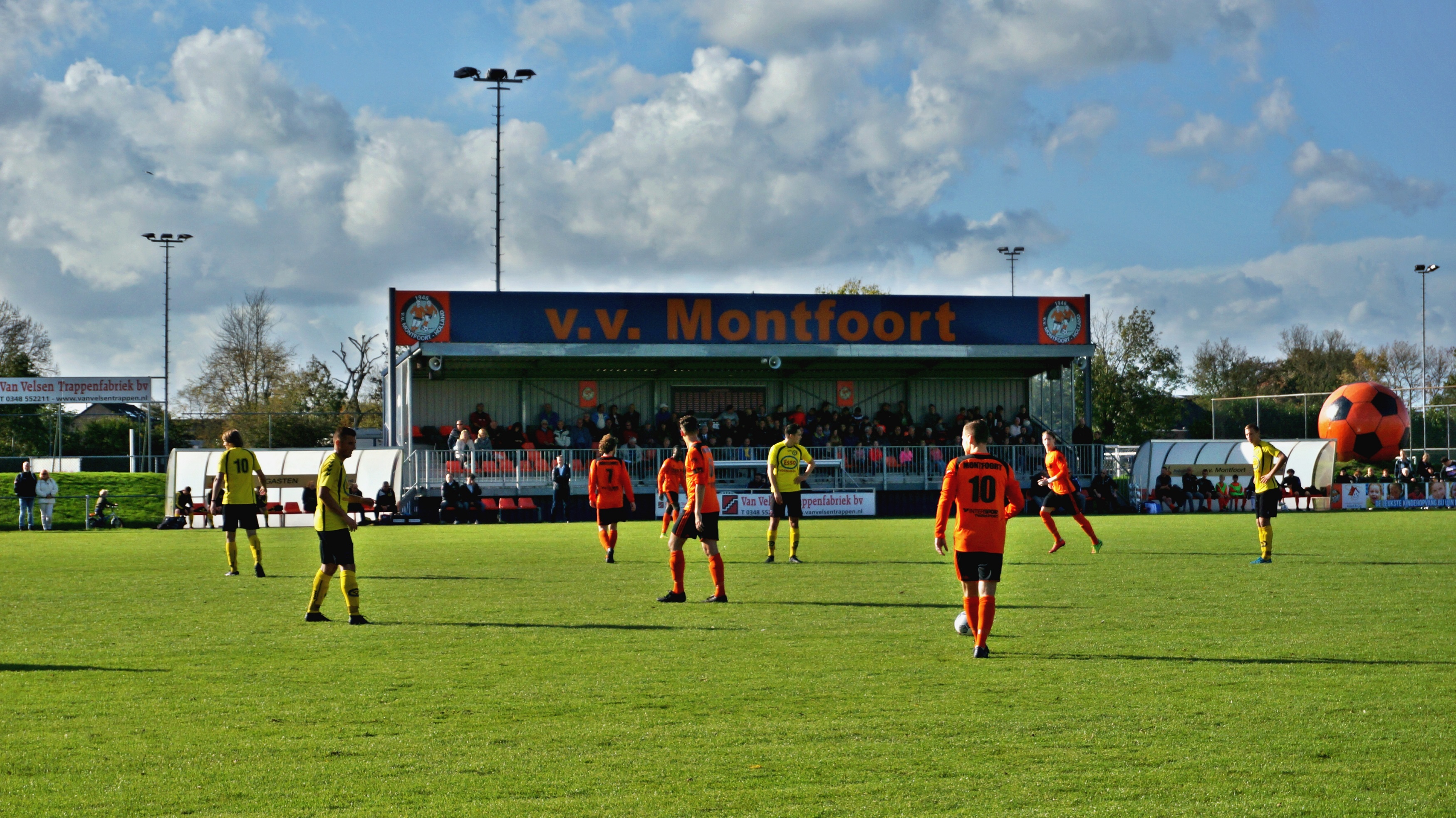 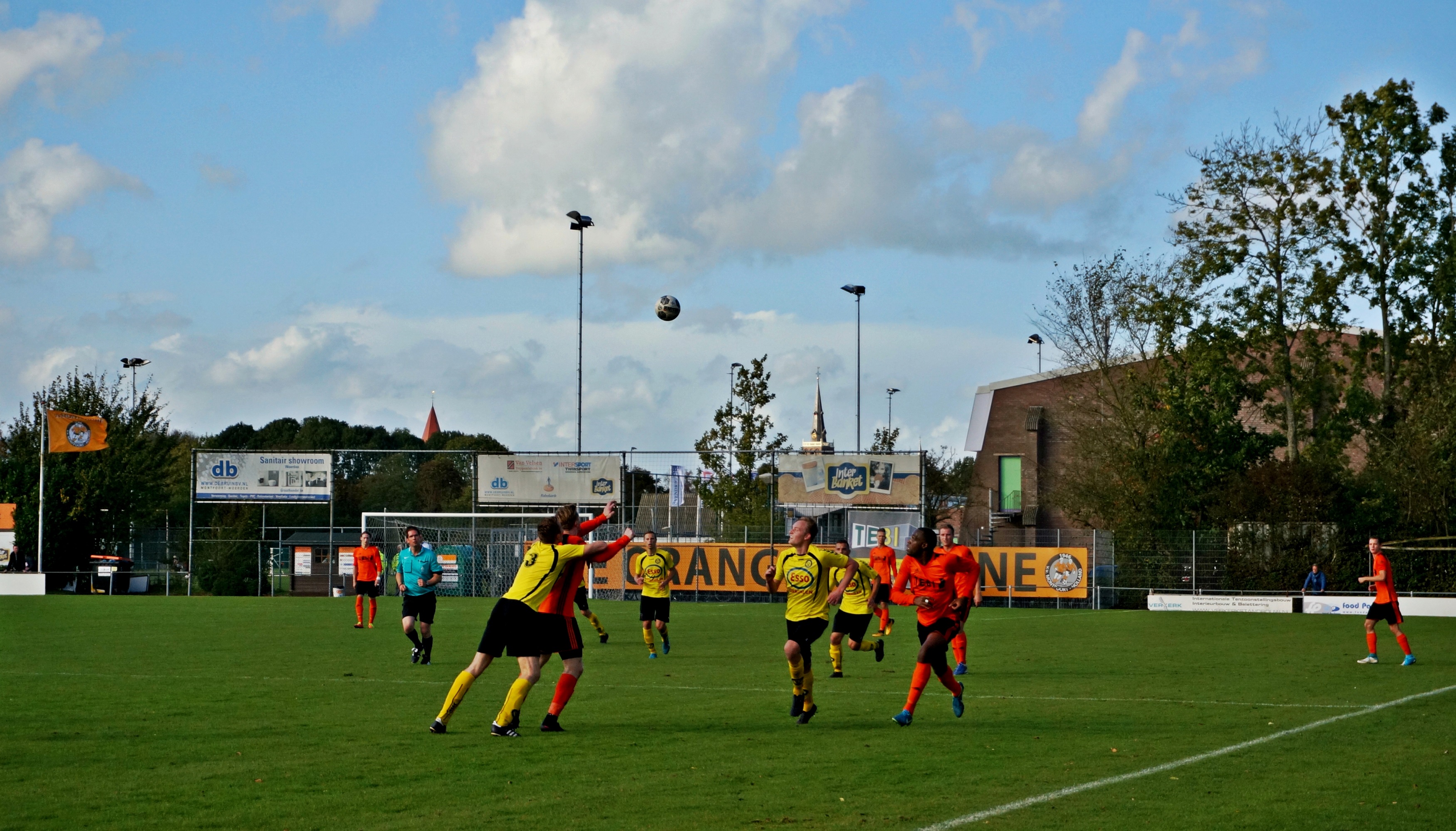 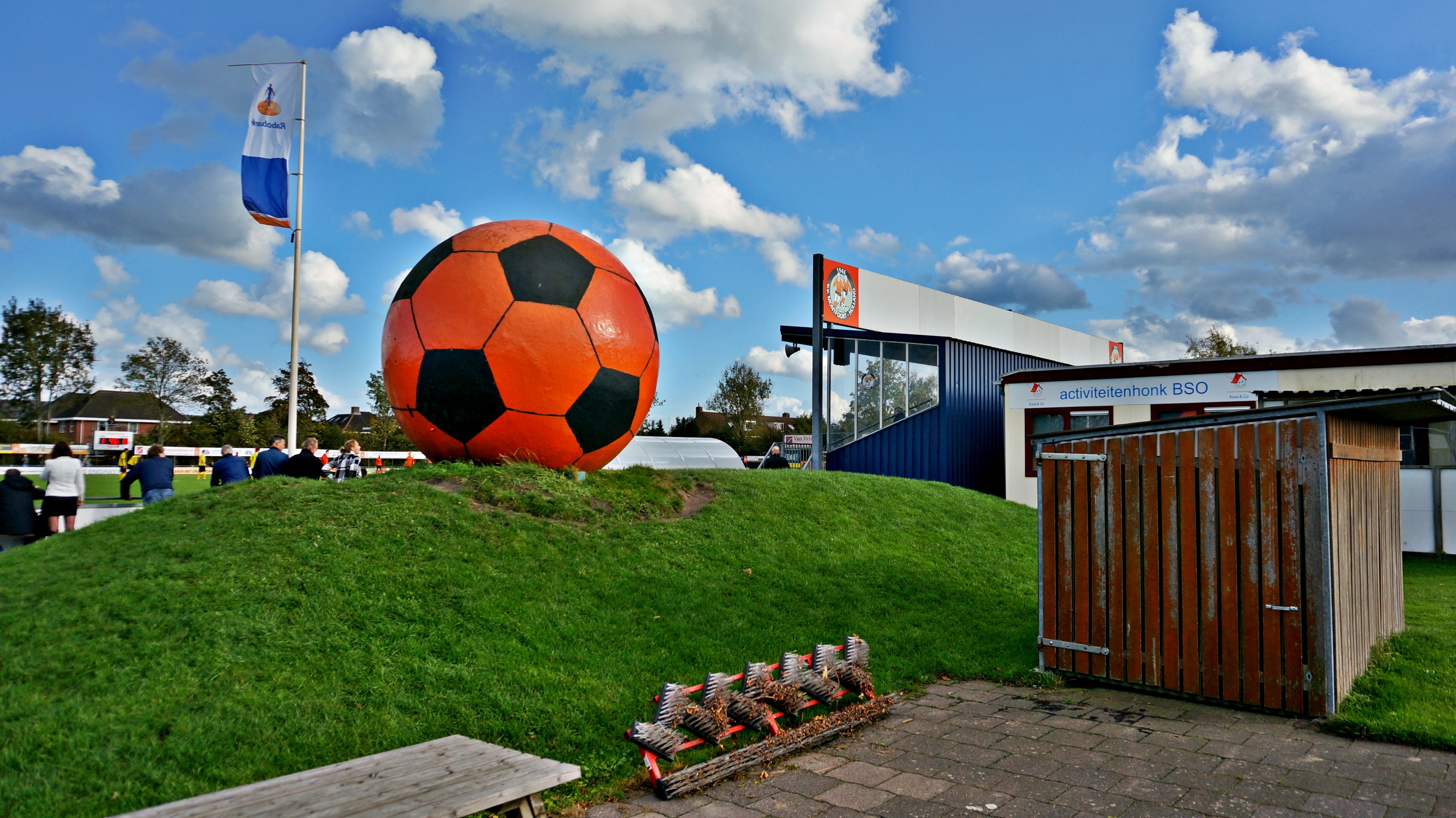 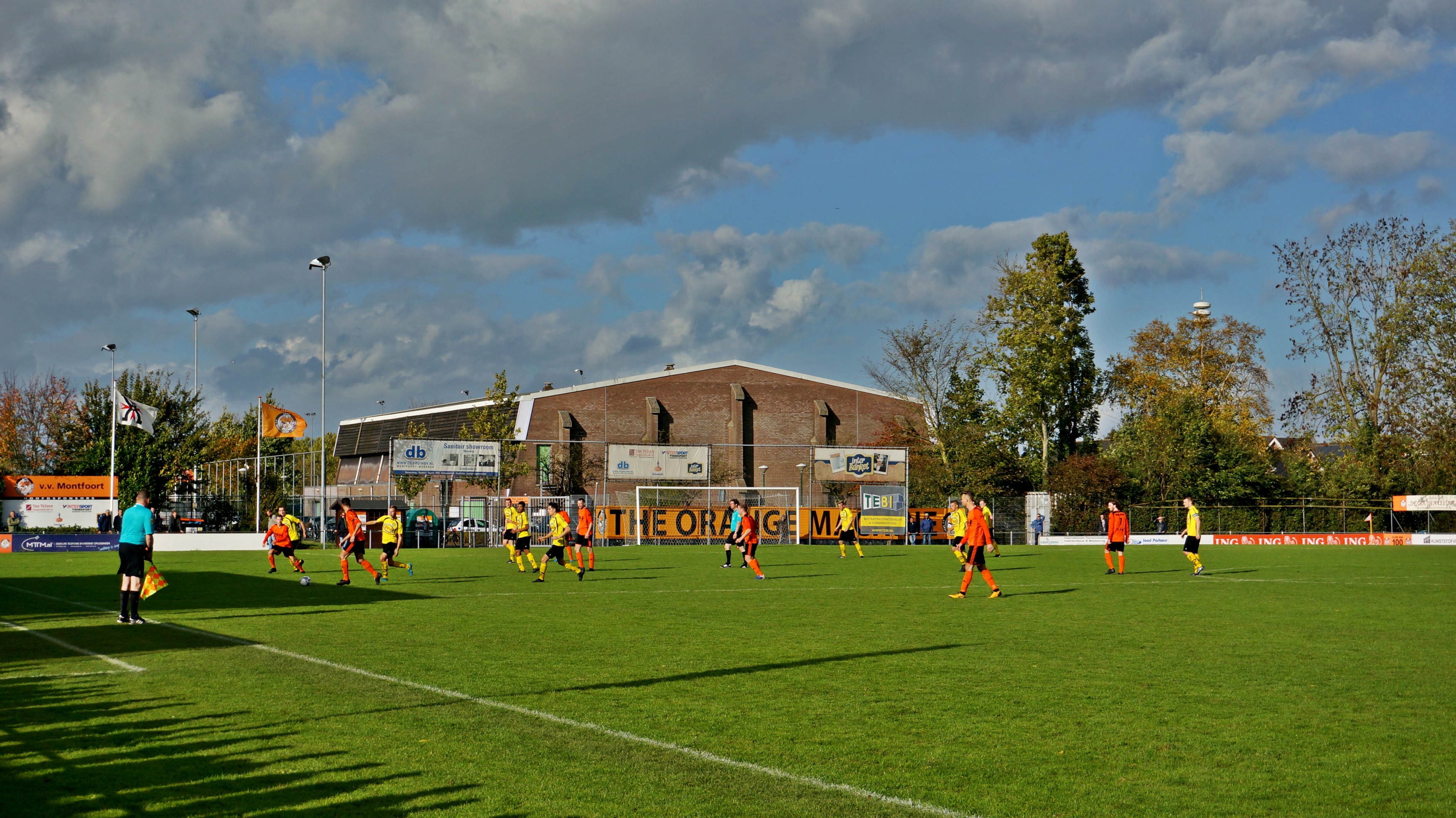 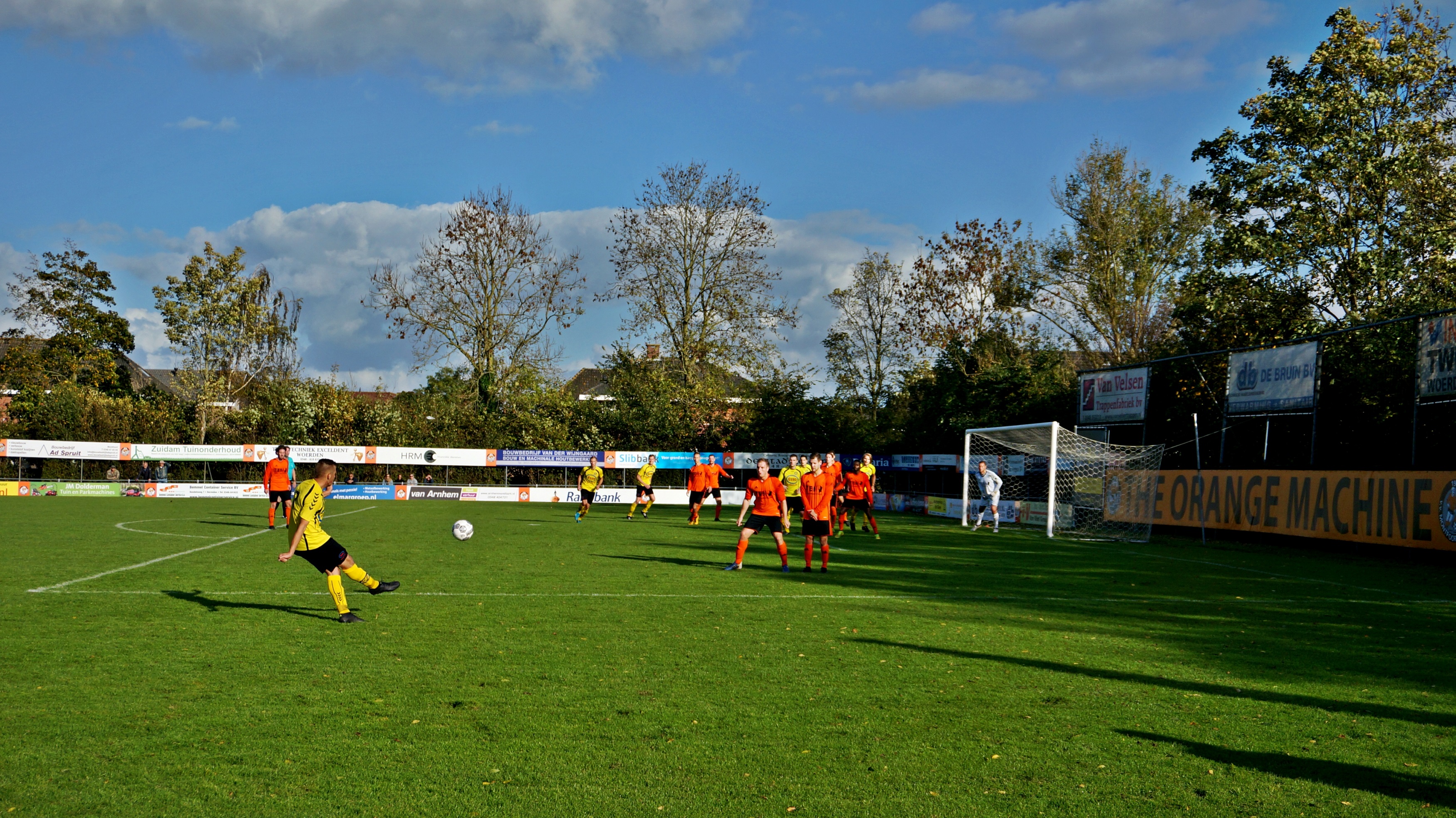 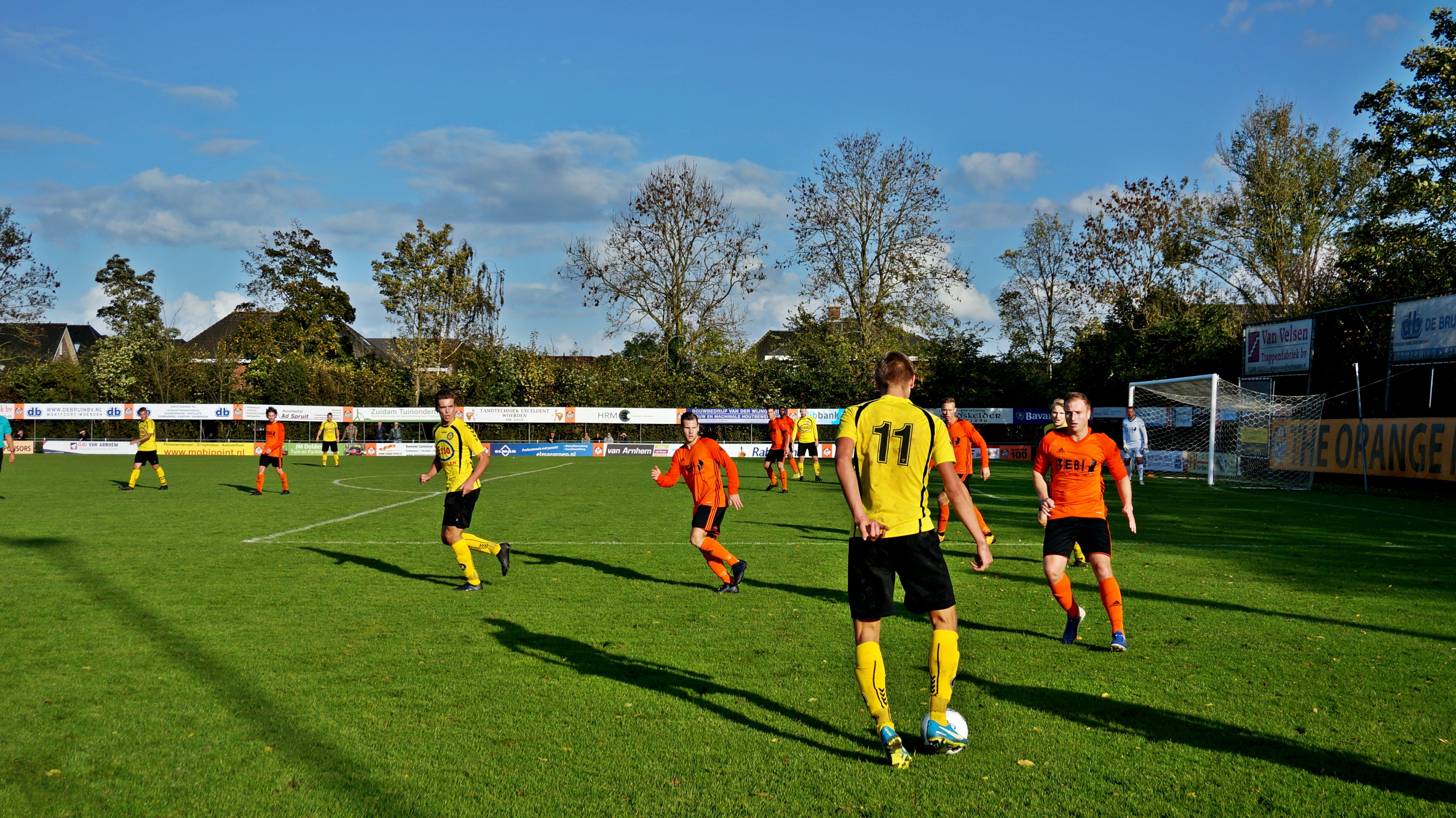