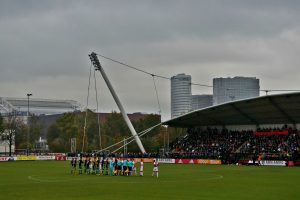 Another triple this Saturday, as the "mini klassieker" between Ajax and Feyenoord will be followed by a visit to vv Montfoort and SV TEC. Arriving at Sportpark de Toekomst I couldn't believe what I saw; an almost sold-out youth game. I know that they planned some fireworks during the earlier first team training as they also play Feyenoord on Sunday but I never expected so many people to stay for the youth game.

About 5.000 fans saw Ajax U19 taking over the game as Feyenoord were the better side in the opening 20 minutes. From that moment on the visitors were outplayed and Ajax was already 2-0 up at the break. After the break they even made it worse with a 3th goal, followed by a 4th in the last seconds of the game. The Ajax fans can only hope the first team can return to Amsterdam with the same result. So, after all, if you're planning to visit 'De Toekomst', I think that 'Jong Ajax' attracts the same amount of fans in the entire season, as Ajax U19 did today against Feyenoord U19, so it's better to wait a bit and to visit this game. 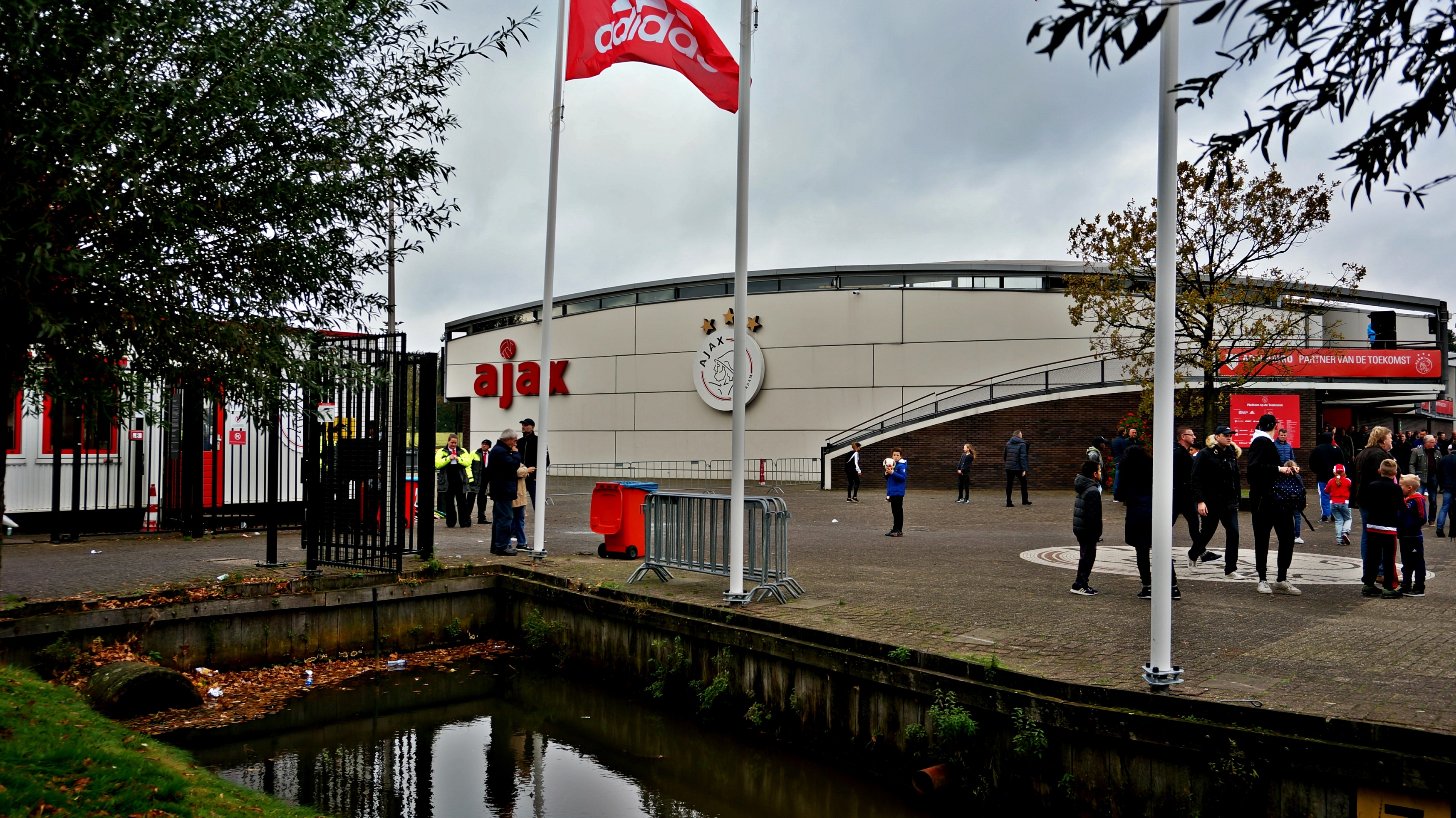 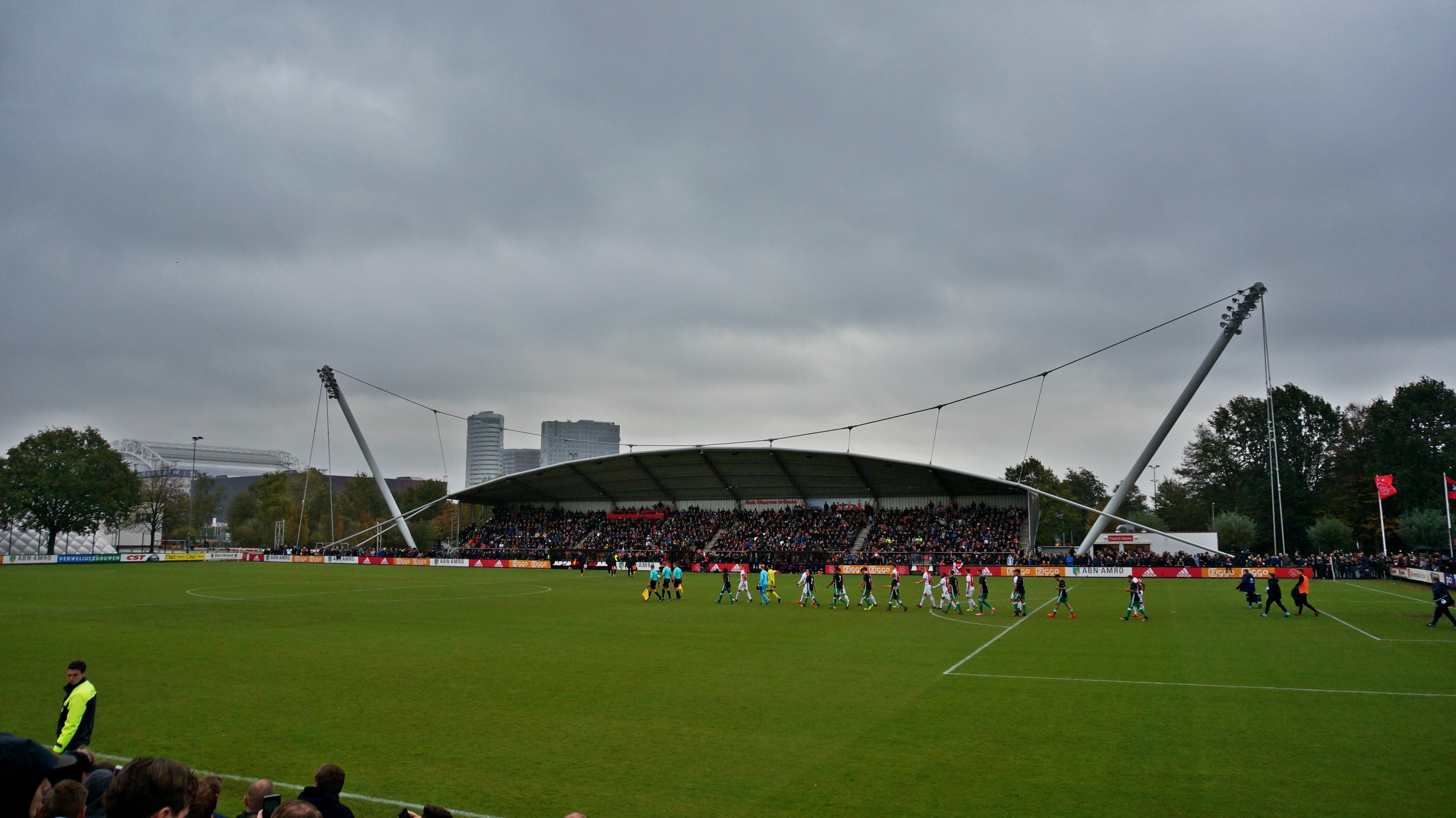 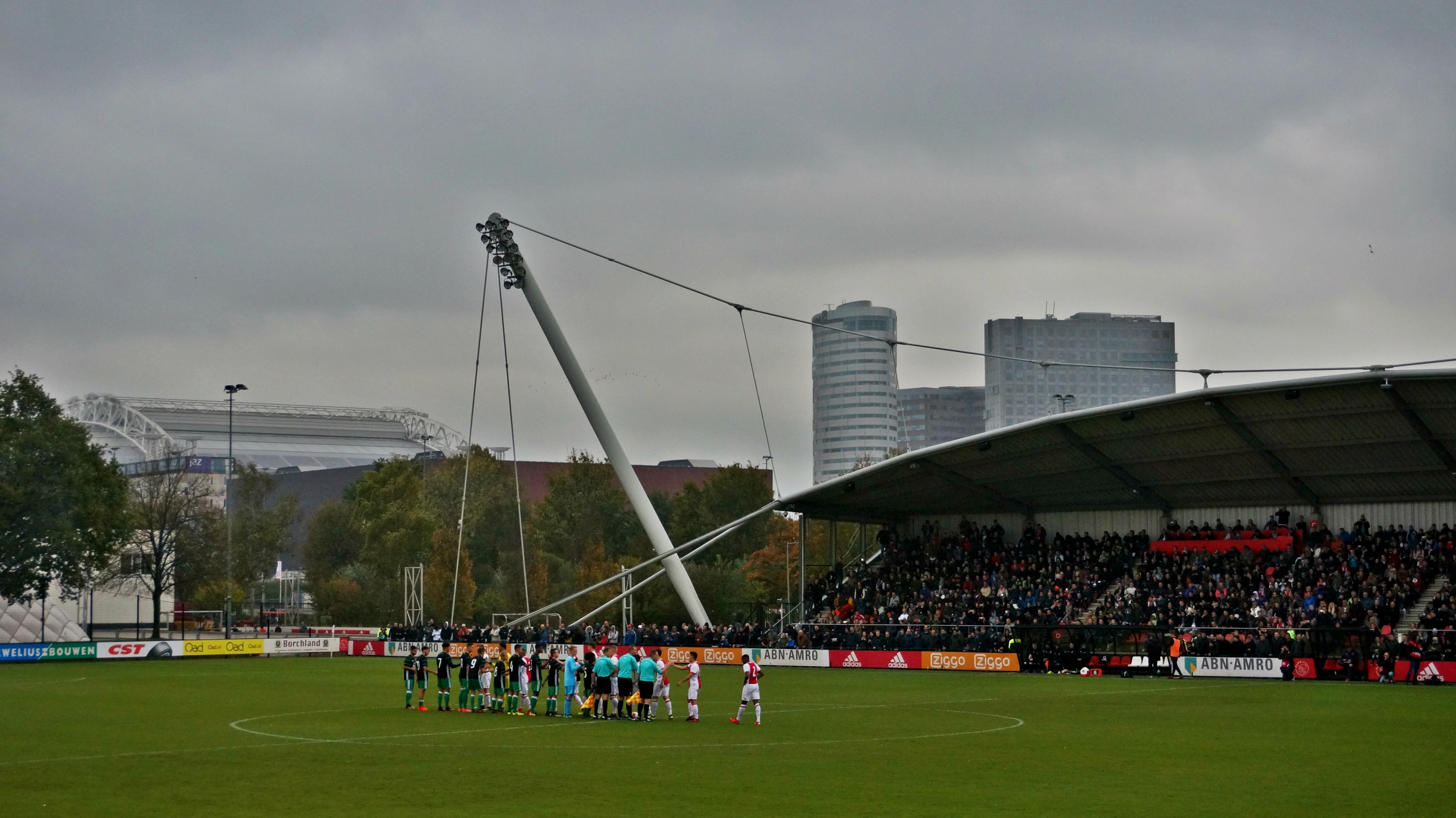 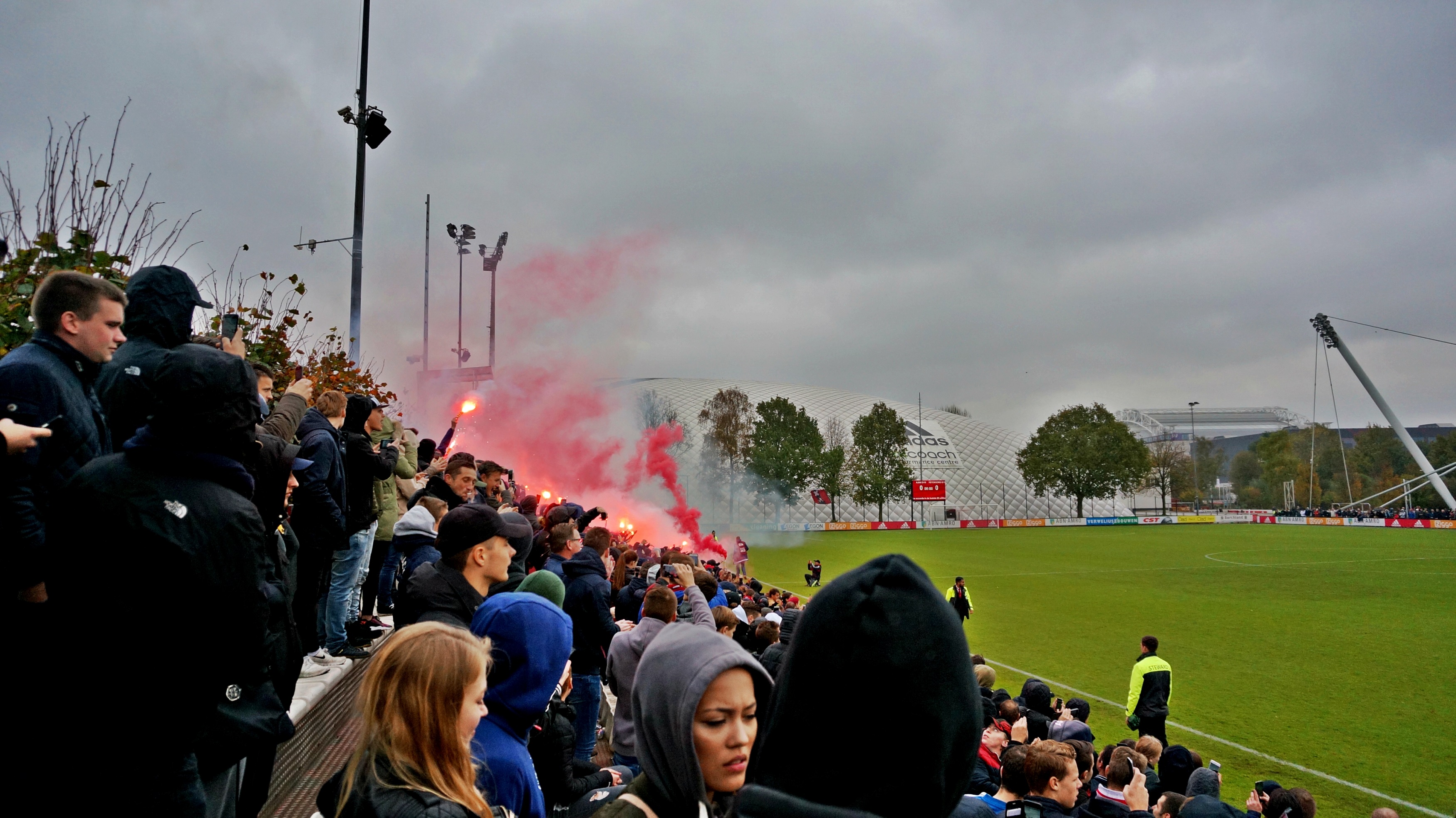 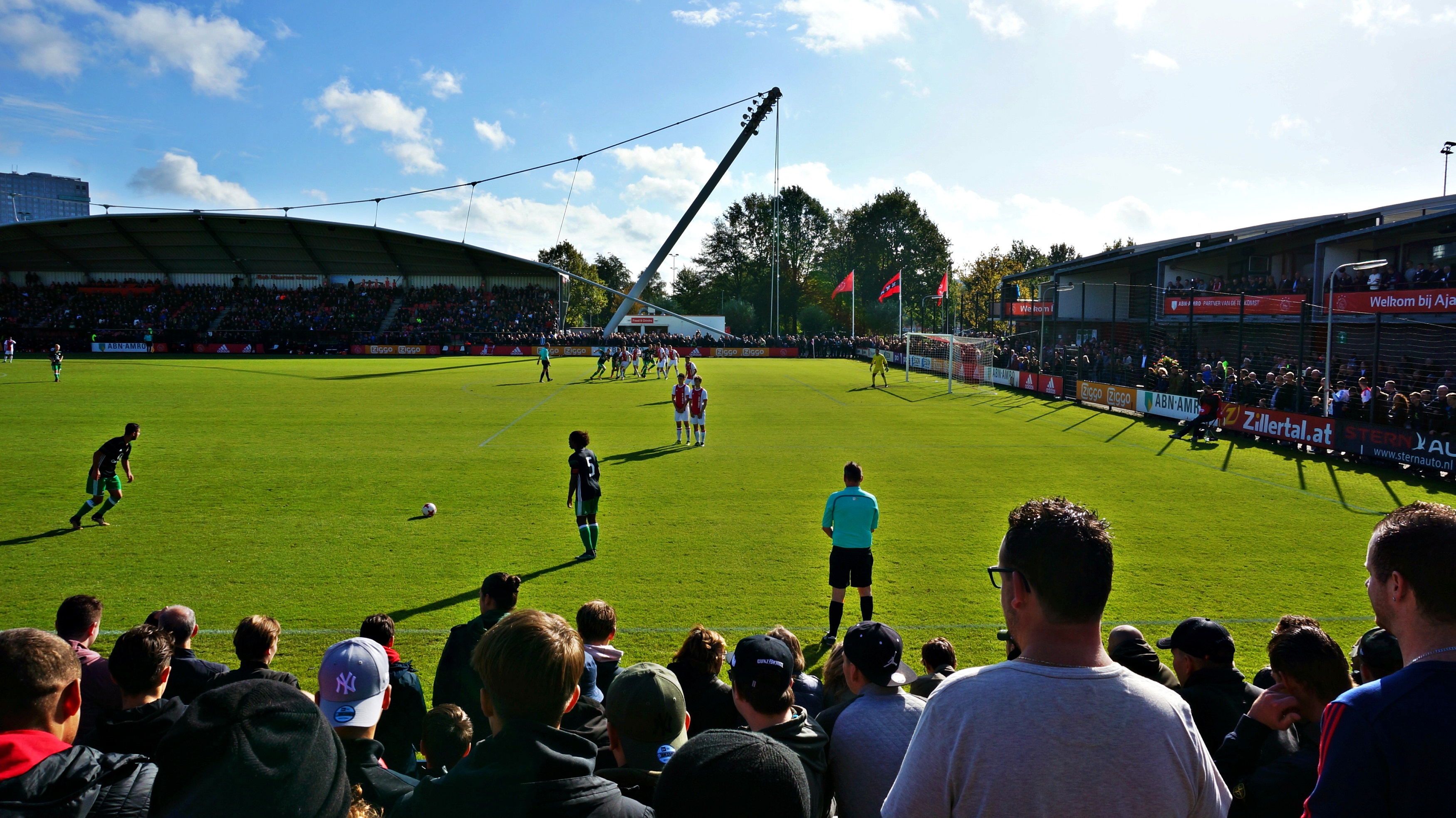 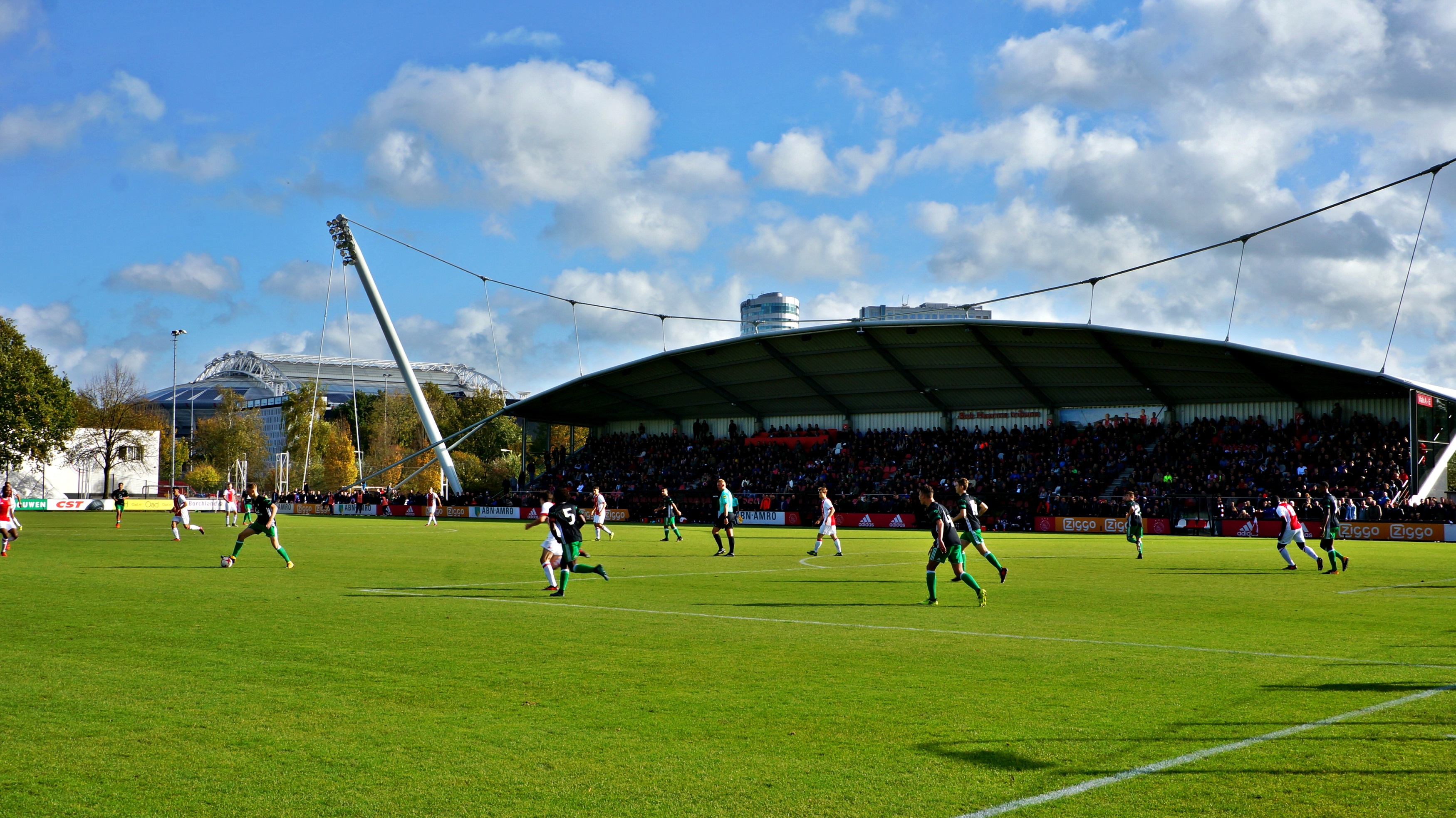 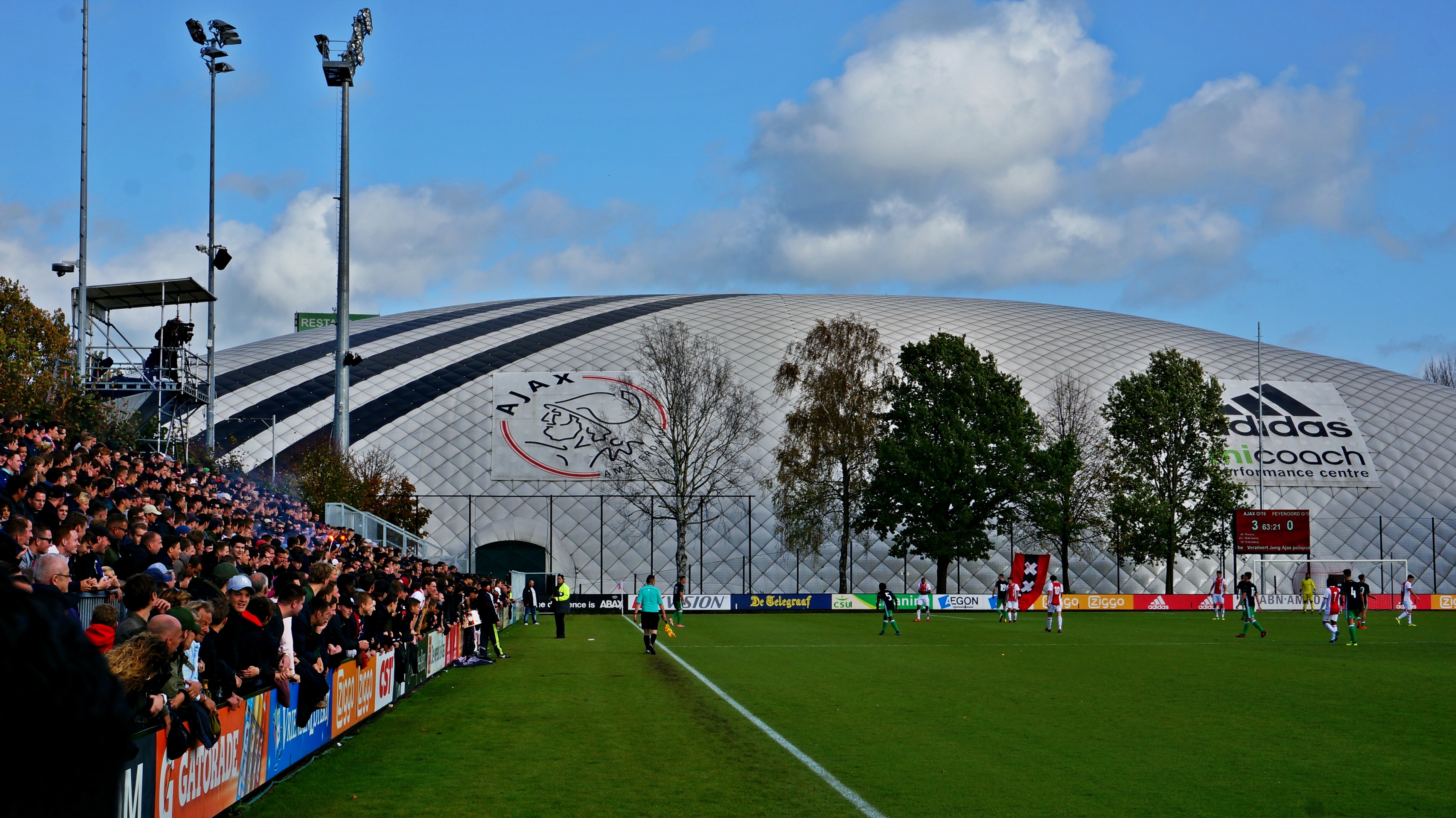